I watched this in 2015 and didn’t like it at all, apparently. I was probably wrong, because the screenshots look lovely.

I’ve seen all the Eastwood Leone movies… but I may never have seen this one? I probably have, though, on third-generation VHS back in the 80s.

Oh wow. Argento and Bertolucci? Well, the first sounds good, but not the second…

OH WOW! This is the movie where Colourbox sampled that line from! I’ve listened to that song a million times, but I’ve never known where it was from. Hearing it now was just surreal.

This movie is just amazing. Henry Fonda as the bad guy! He’s brilliant! He’s the most evil villain ever!

I bet you the biggest part of the budget on this movie was having people standing just outside the frame with spray bottles filled with water to spritz onto the actors’ faces whenever there was a cut. To give everybody that sweaty look.

I was all in on this movie being the best movie, ever, until… like… 50 minutes in? But now it starts to drag…

I’m still really bored! This is a hard movie to grade: The first 45 minutes were perfect cinema, but since then it’s been just occasional flashes of fun. But mostly one turgid scene after another. It’s not even that this movie goes on for too long (even thought it’s almost three hours long), but that it’s just consistently dull and uninteresting after the opening.

It’s like the first bit was written by Argento and the rest by Bertolucci.

I watched this movie five years ago, and apparently I didn’t like it? I can’t remember why. I mean, it looks fun? I may be wrong here? I kinda want to re-watch it, but not with that DVD transfer, which sounds tragic. 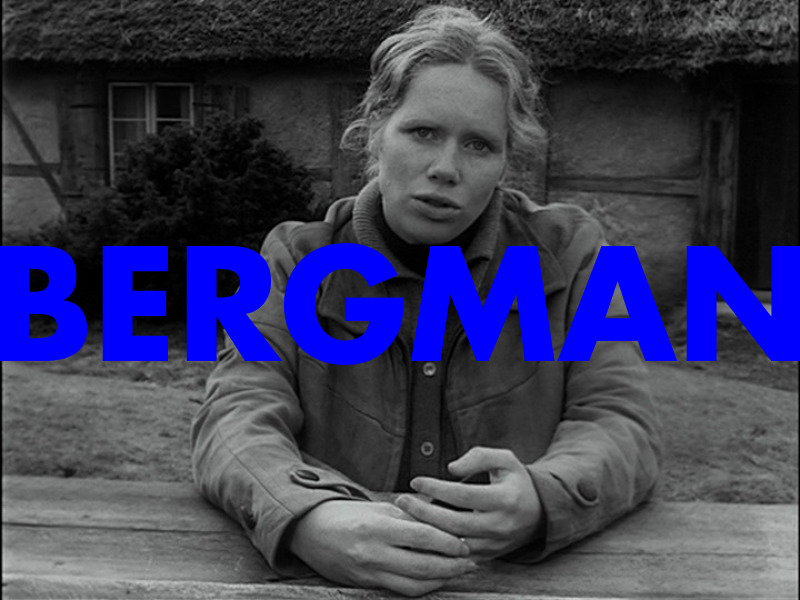 I watched this a couple years ago, and I think it’s an odd Bergman movie to land on this “Officially the Best” list. It’s… I think there’s at least 20 better Bergman movies out there? I mean, it’s not bad, but… 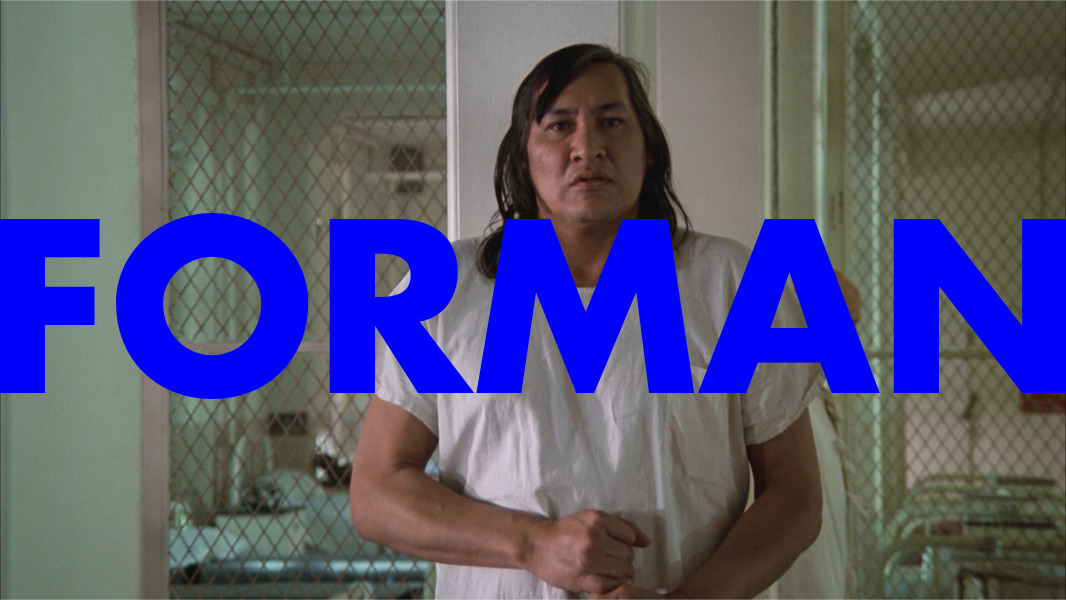 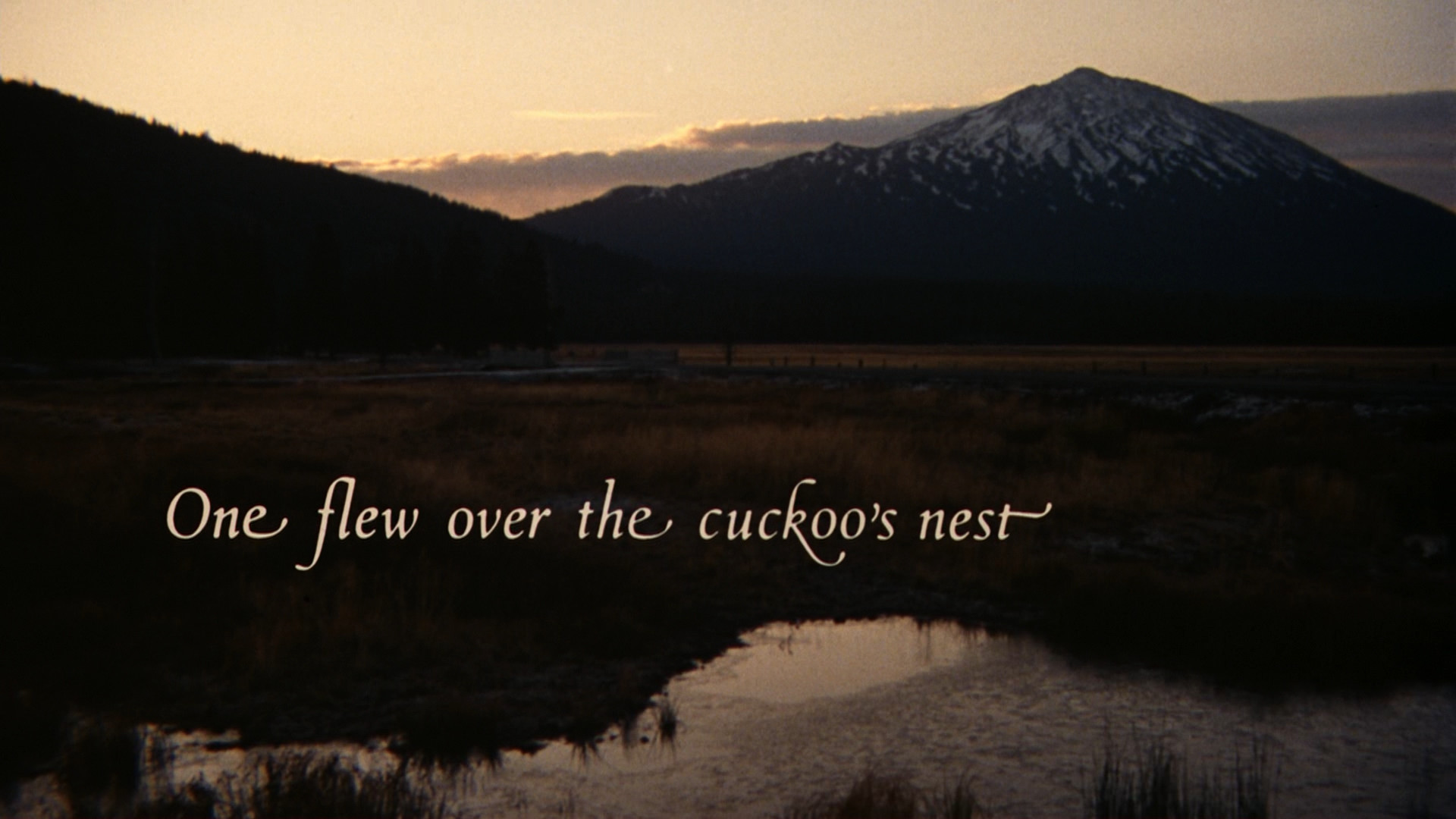 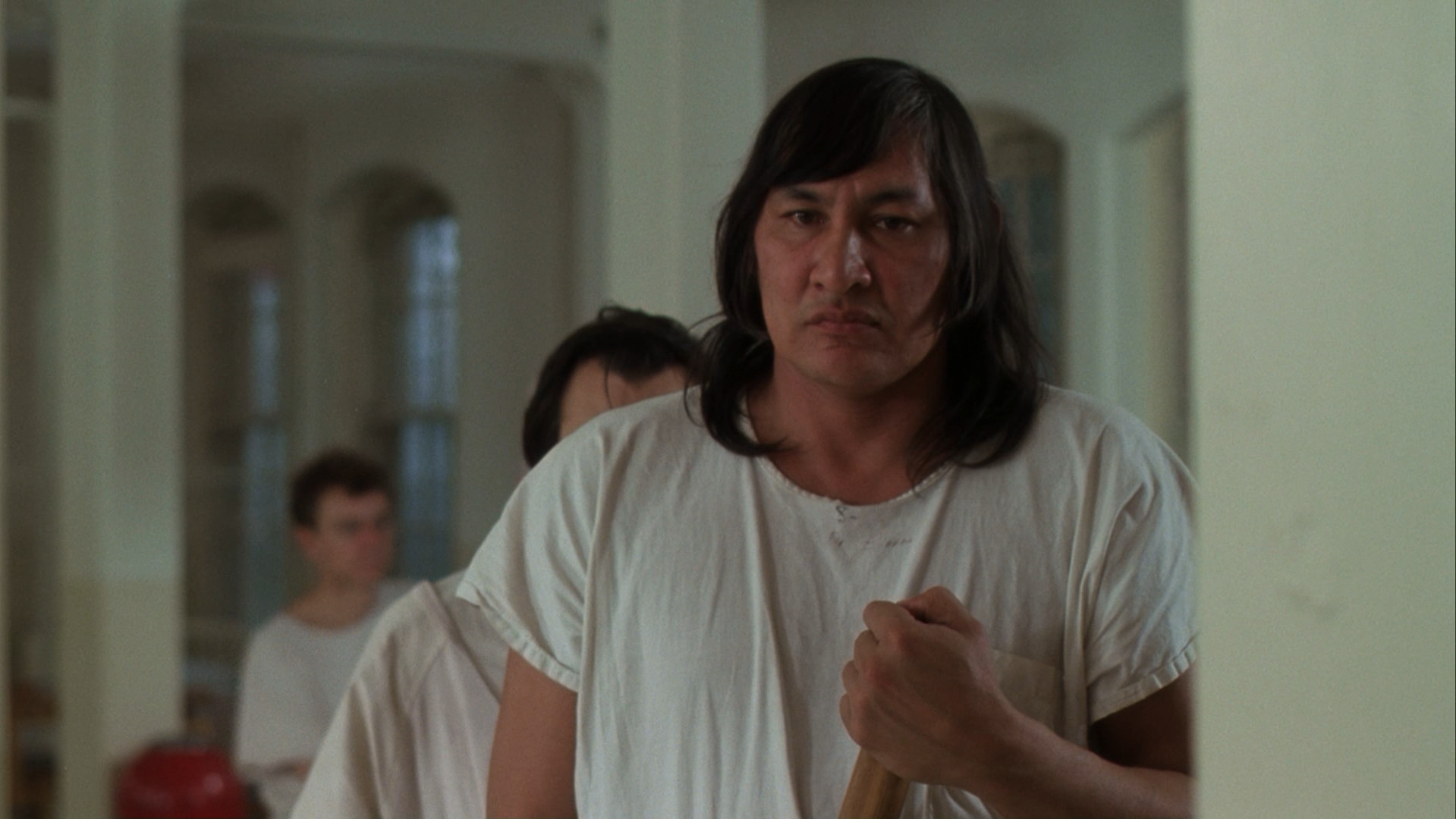 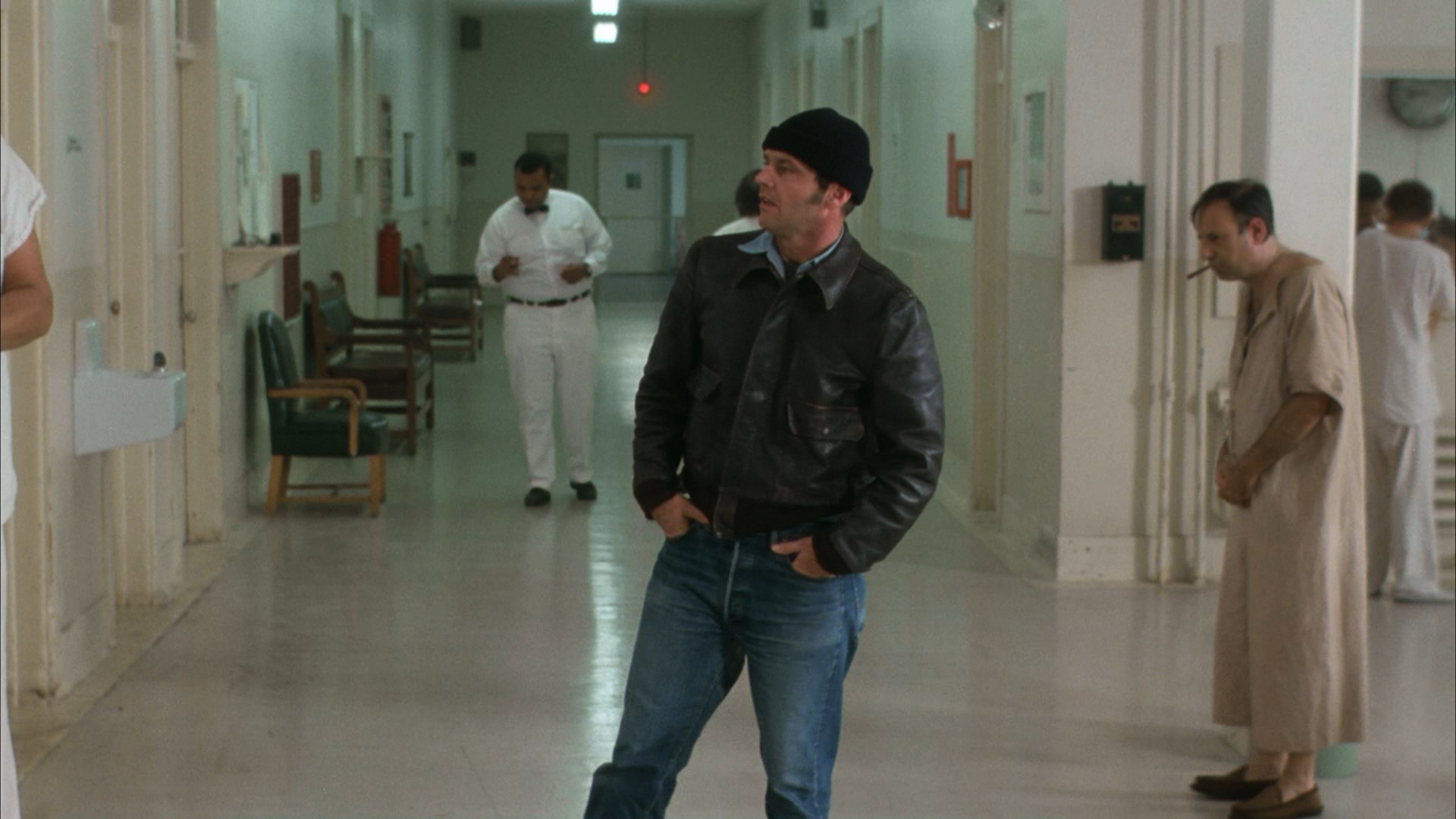 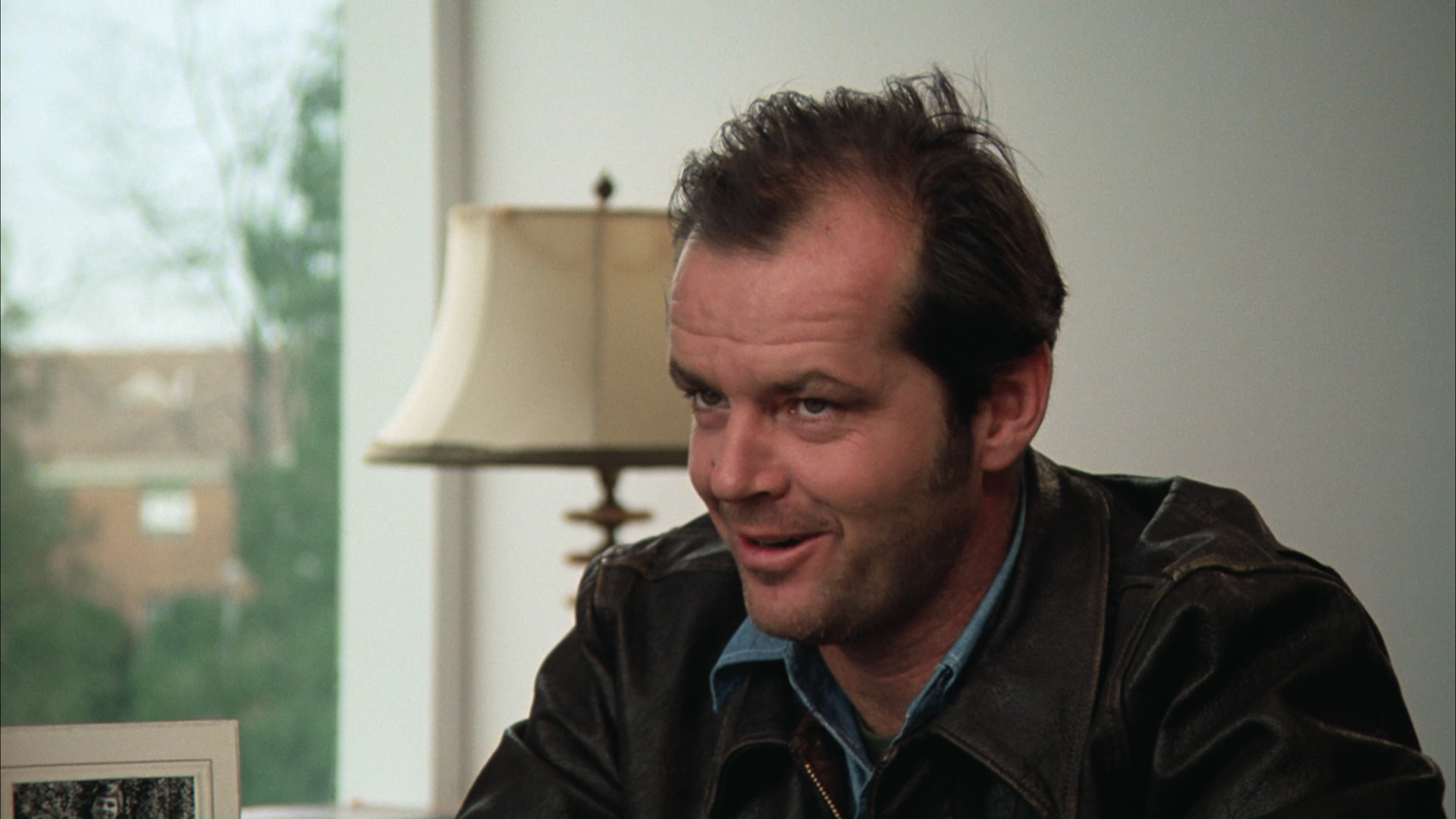 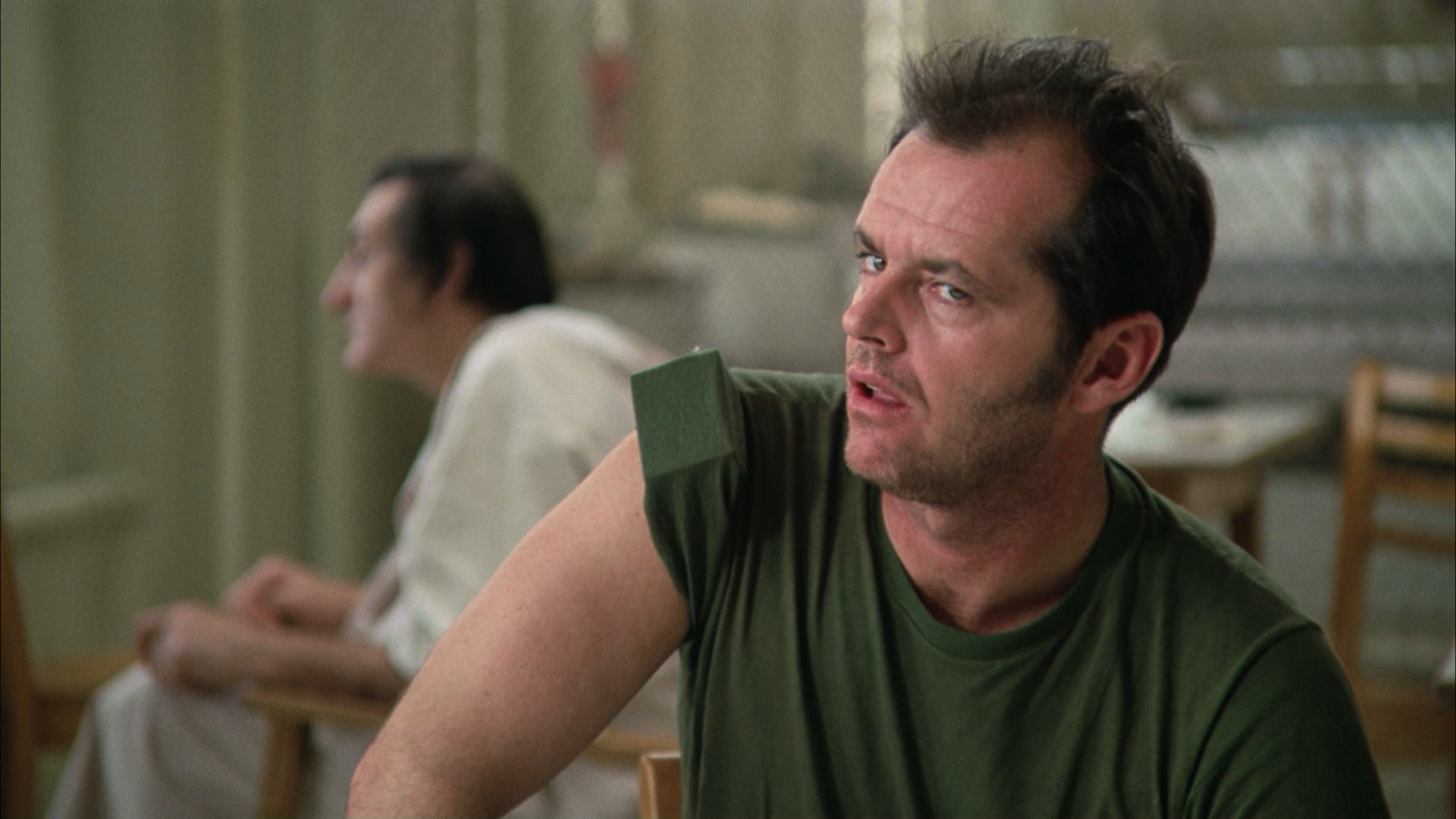 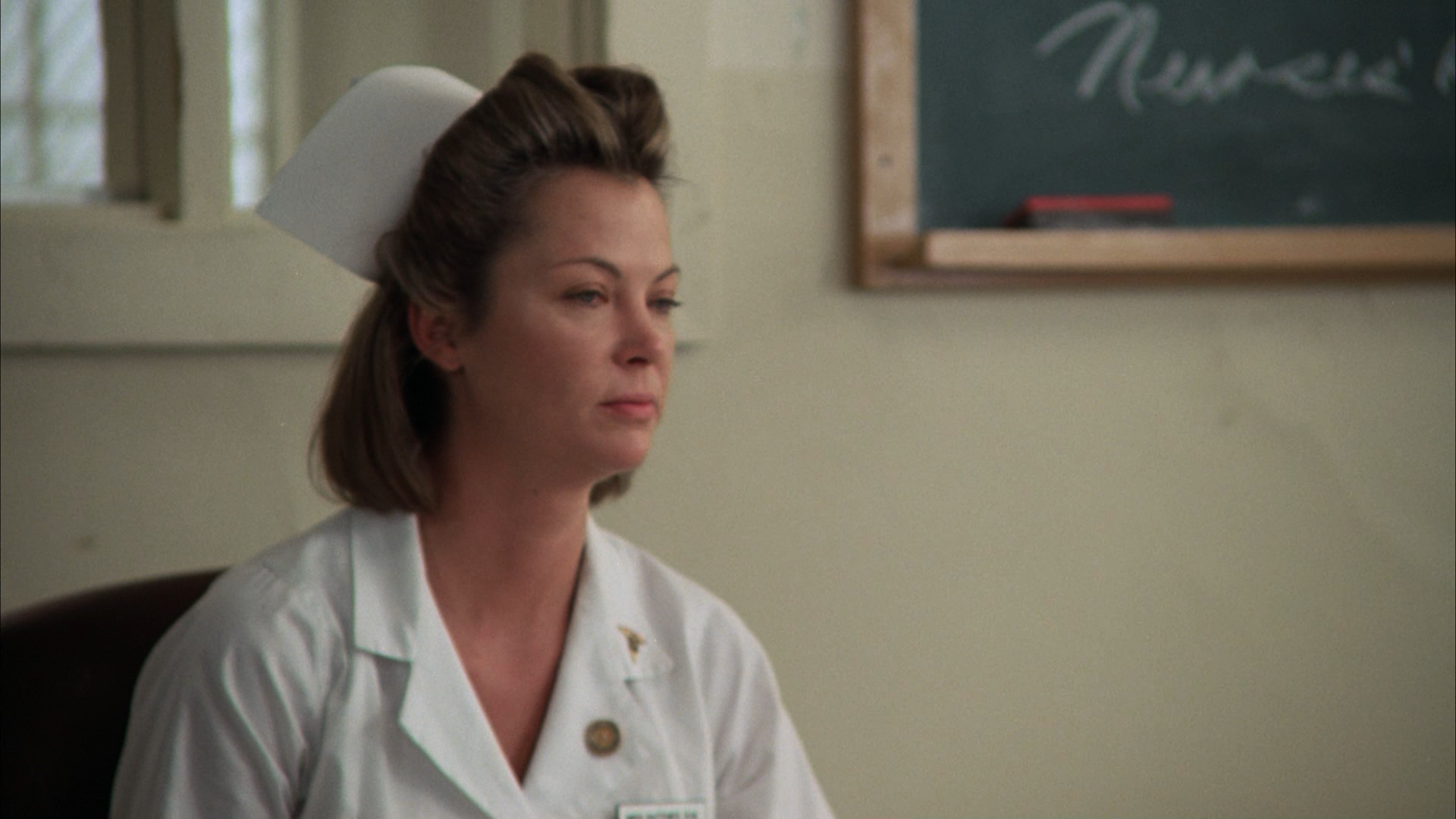 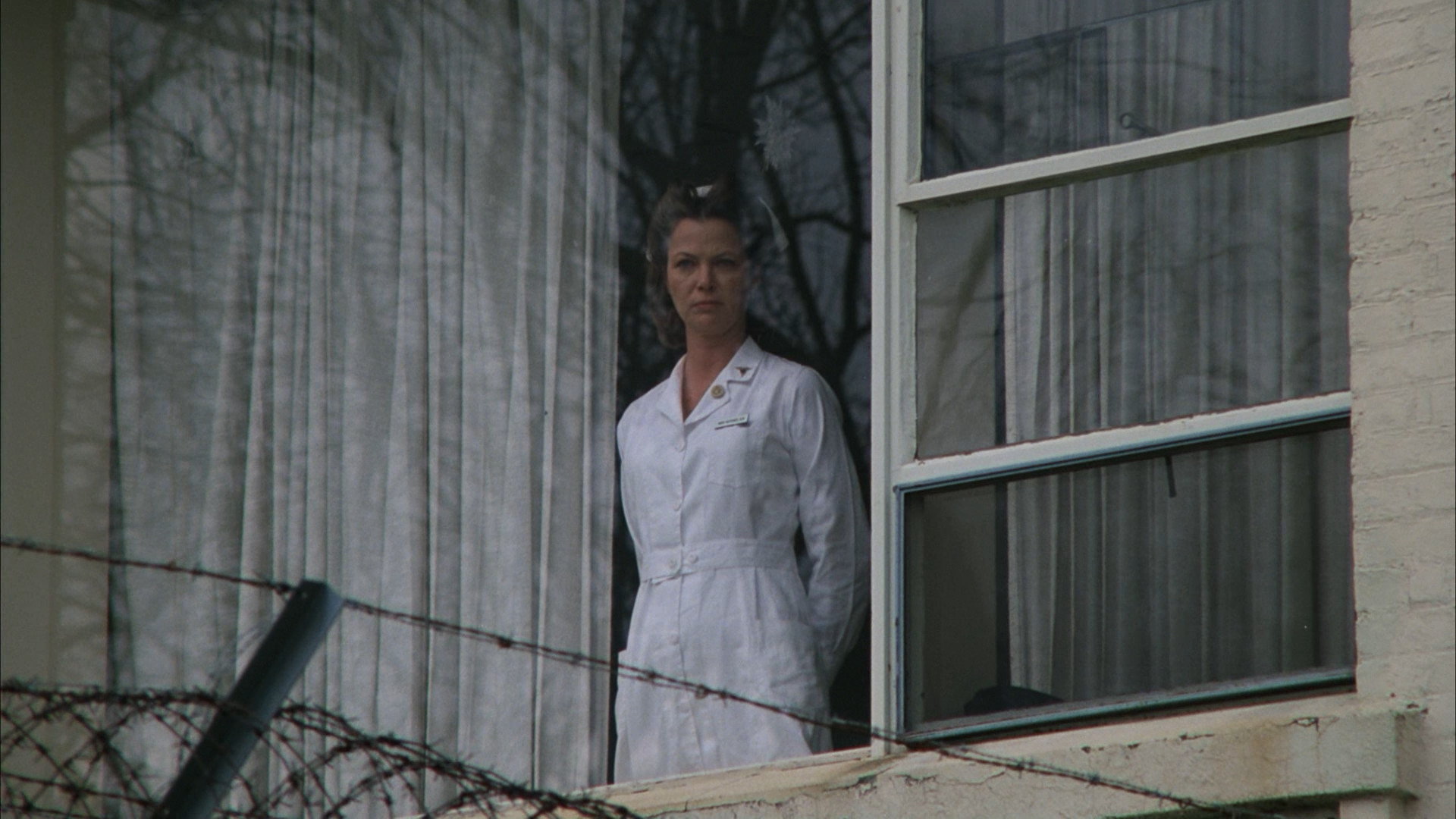 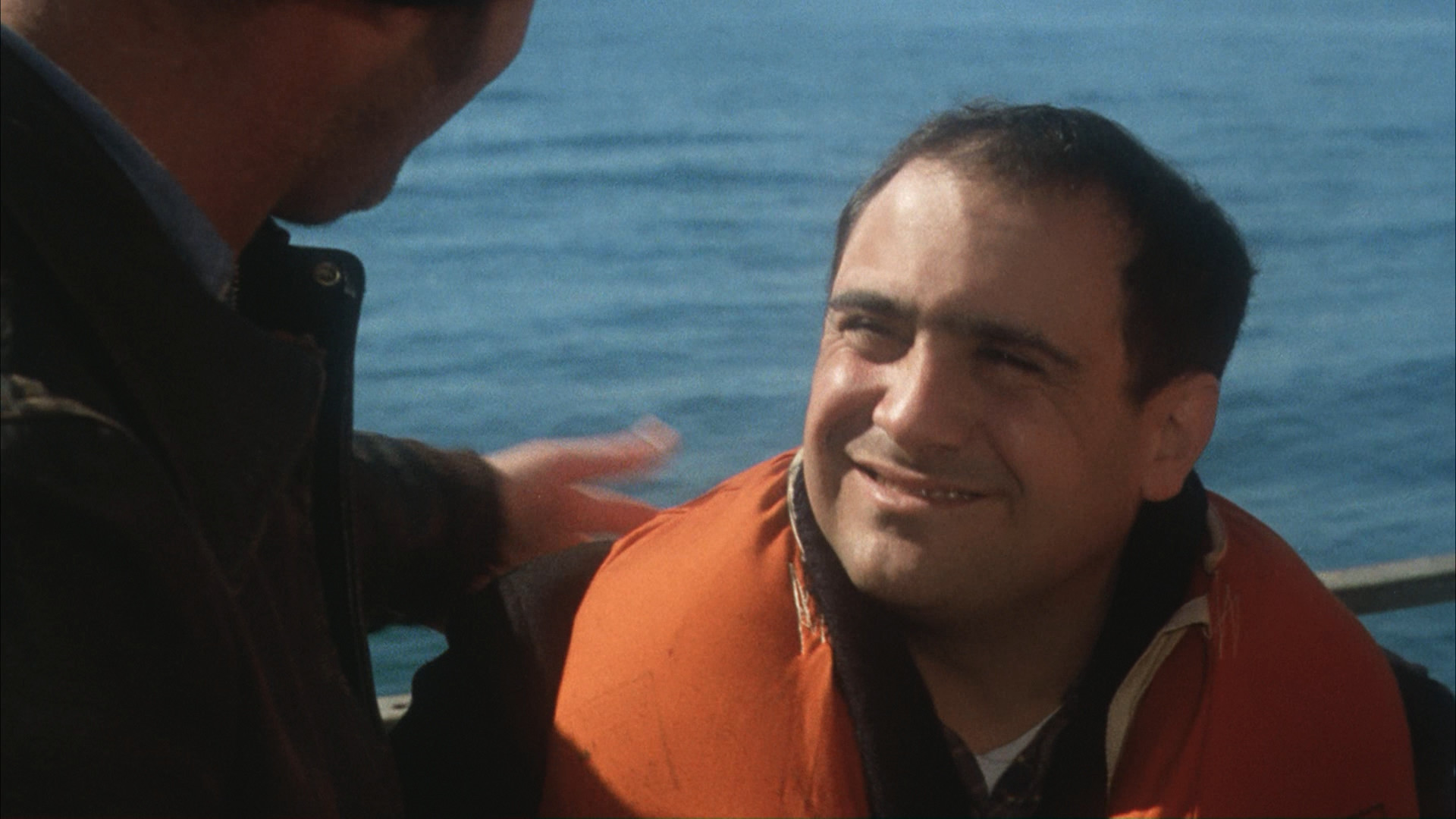 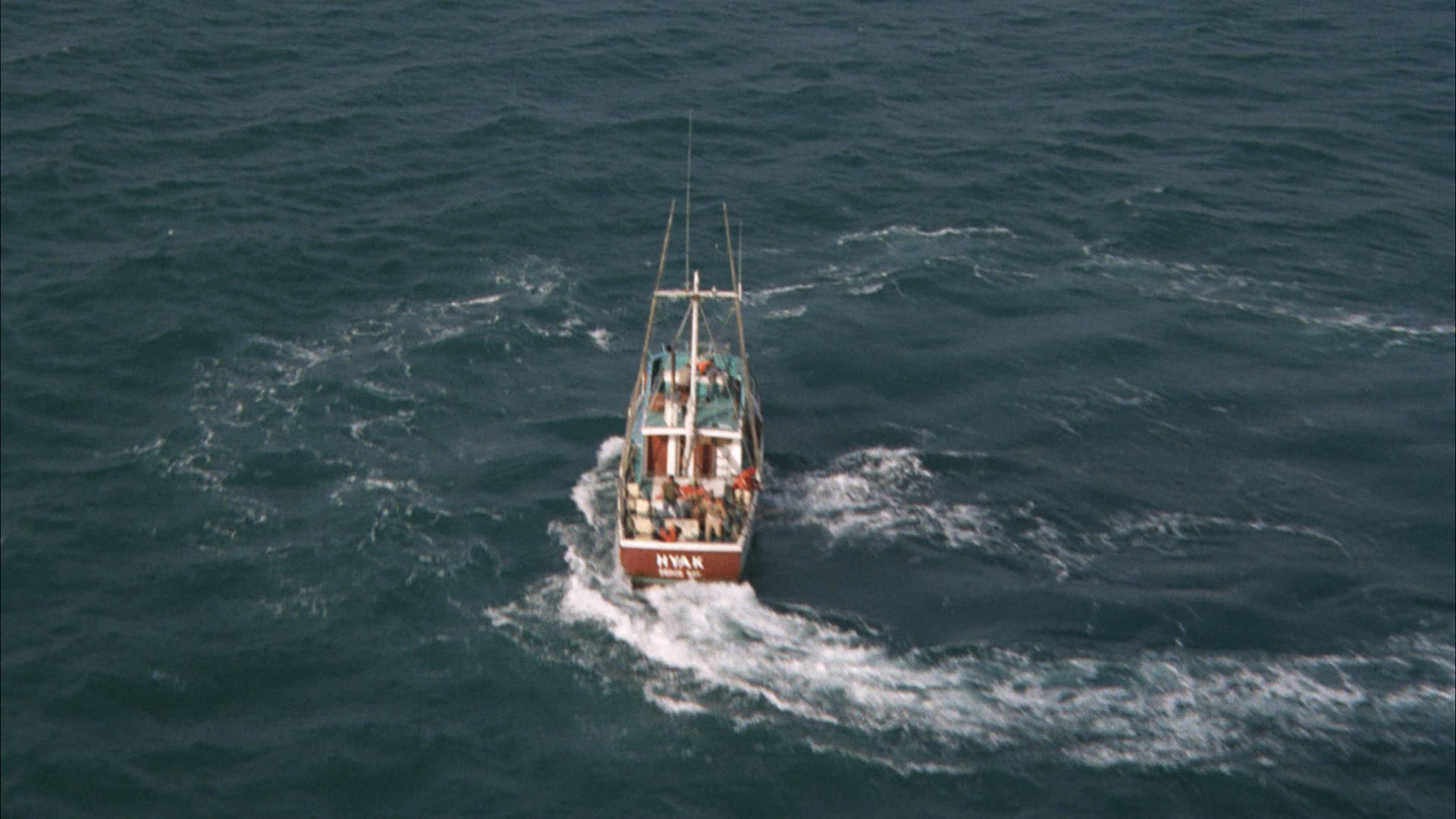 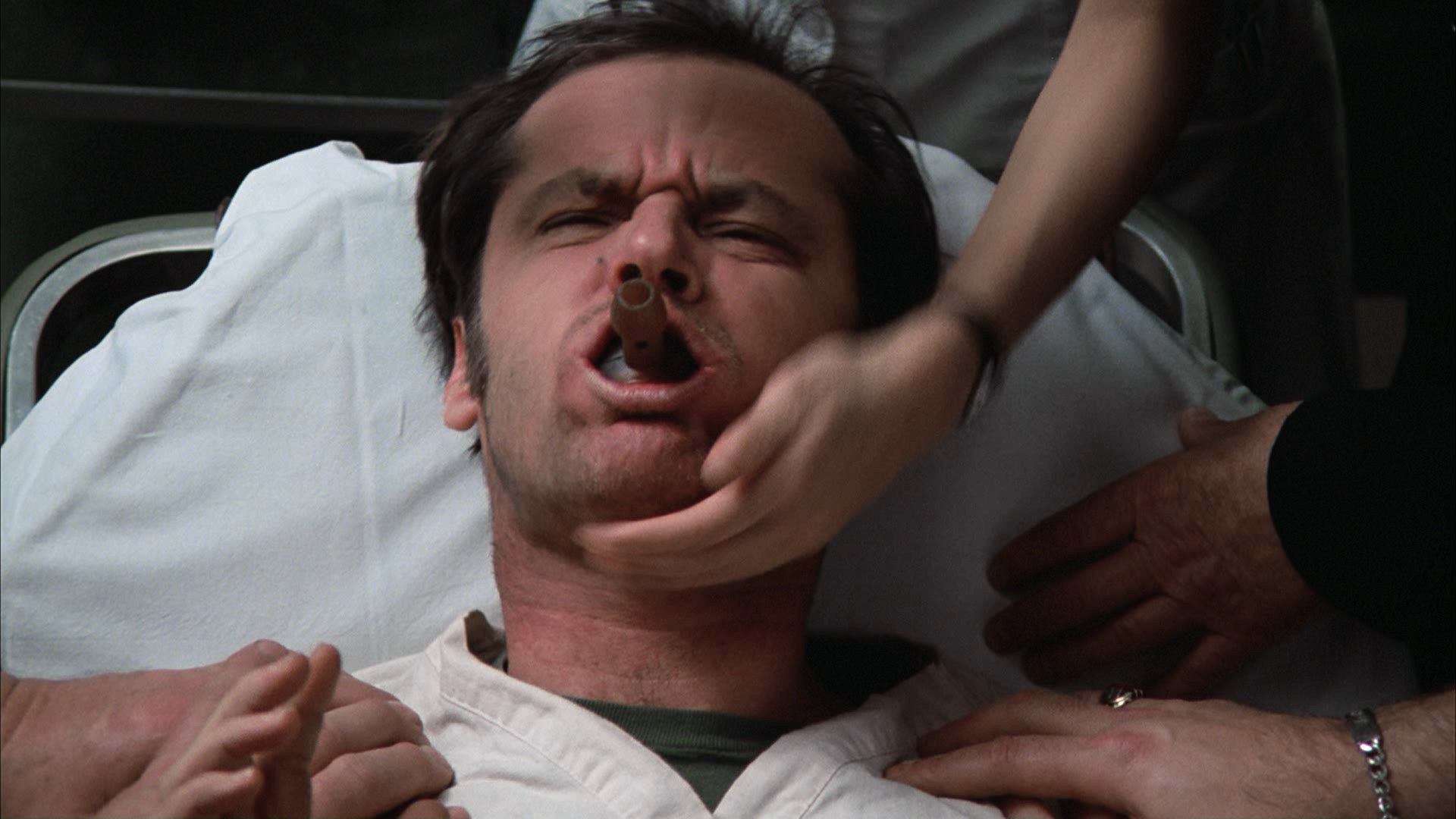 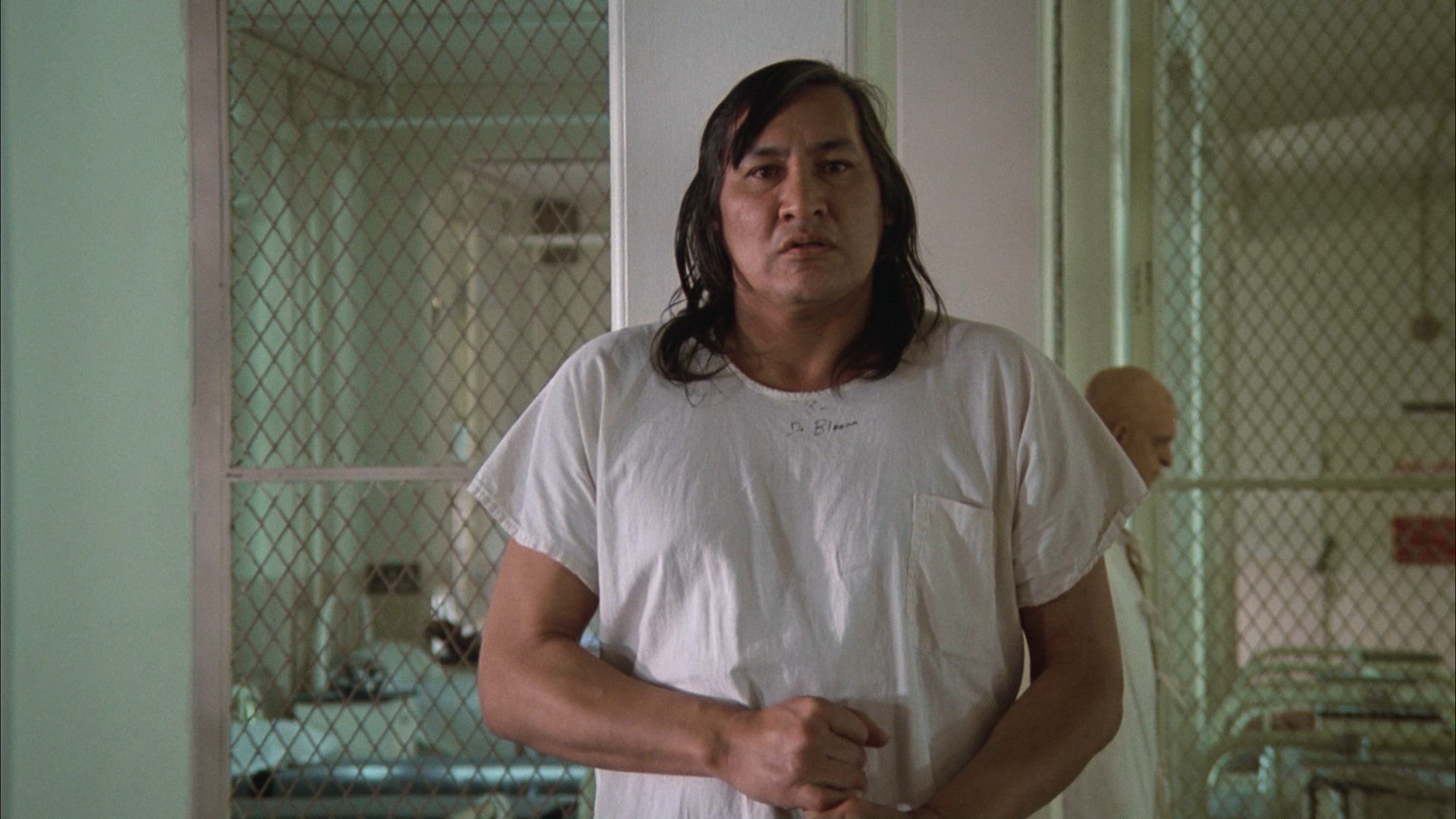 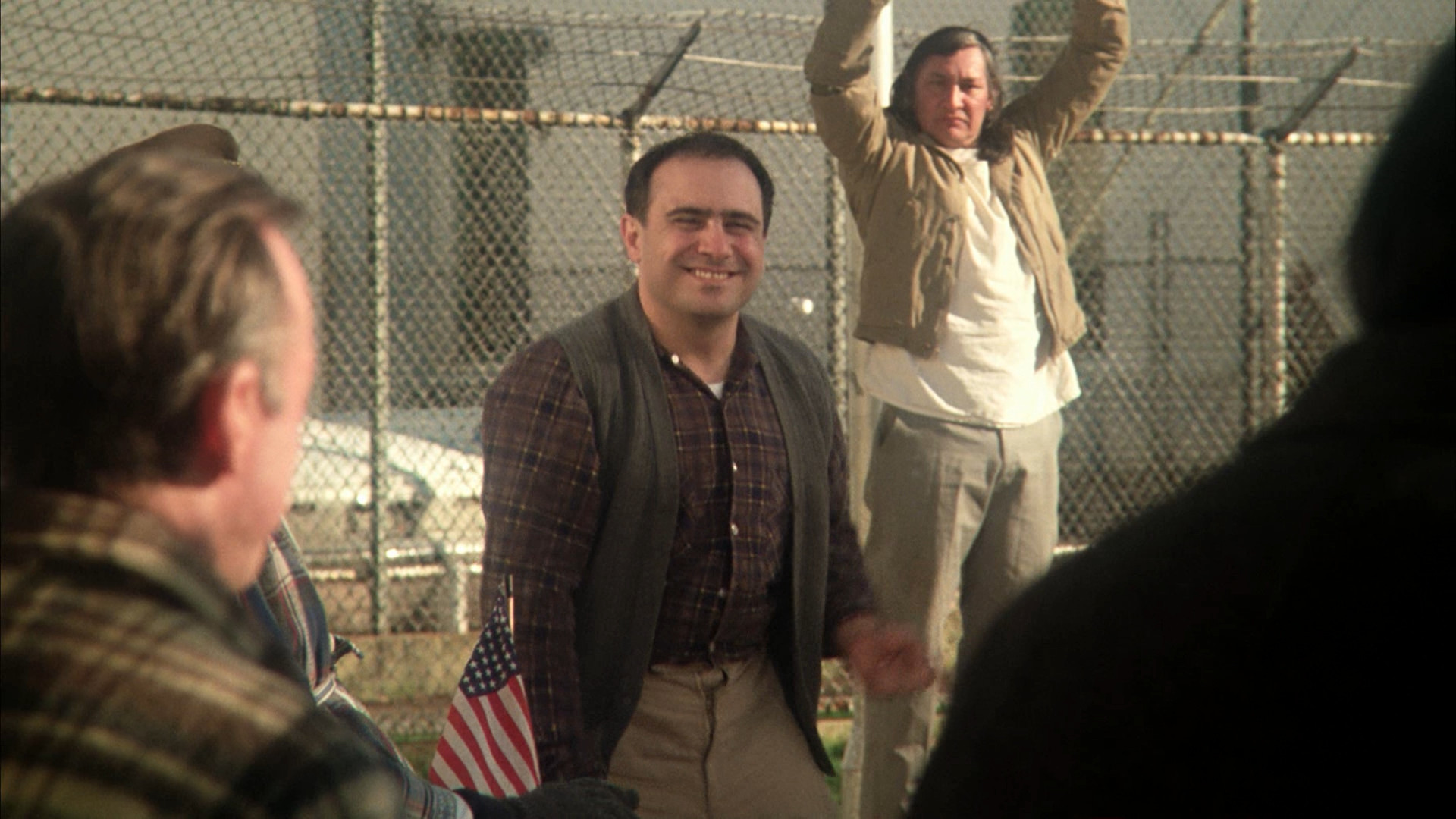