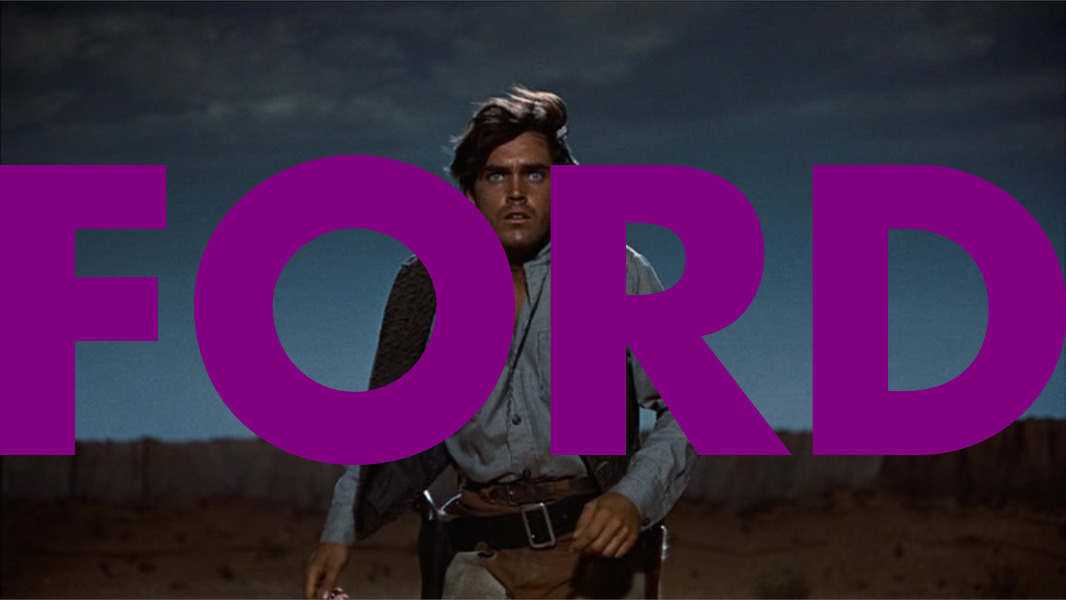 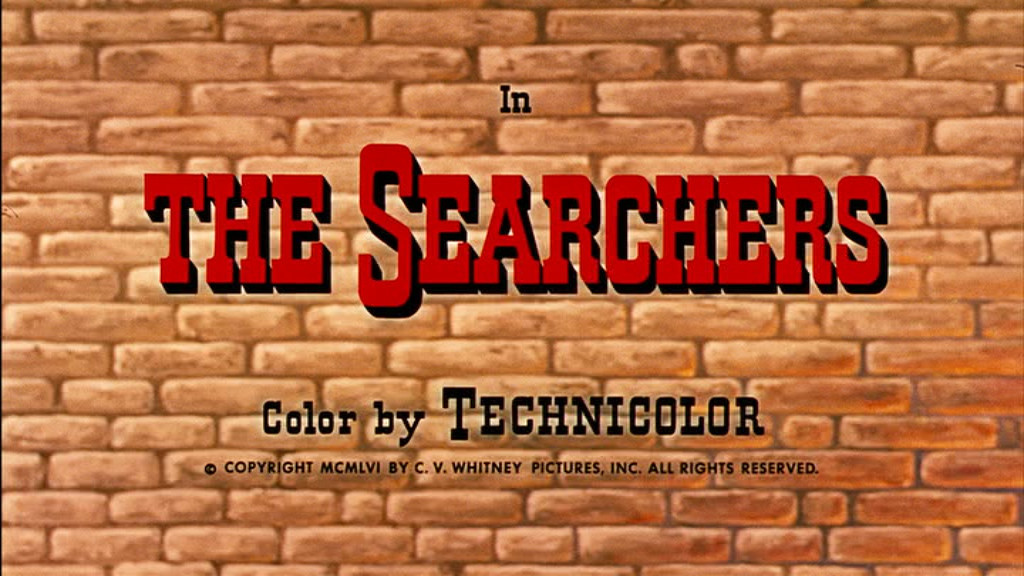 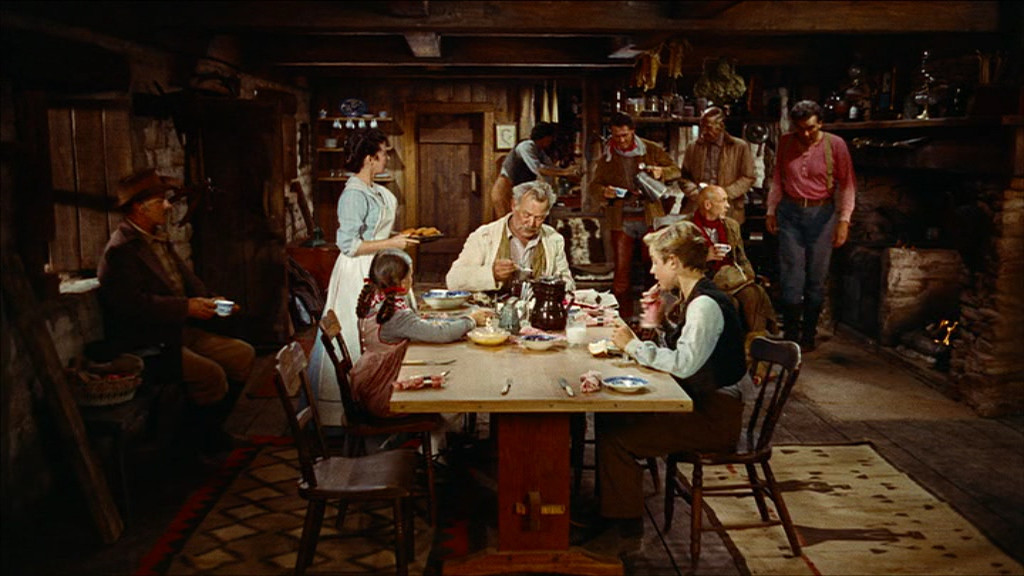 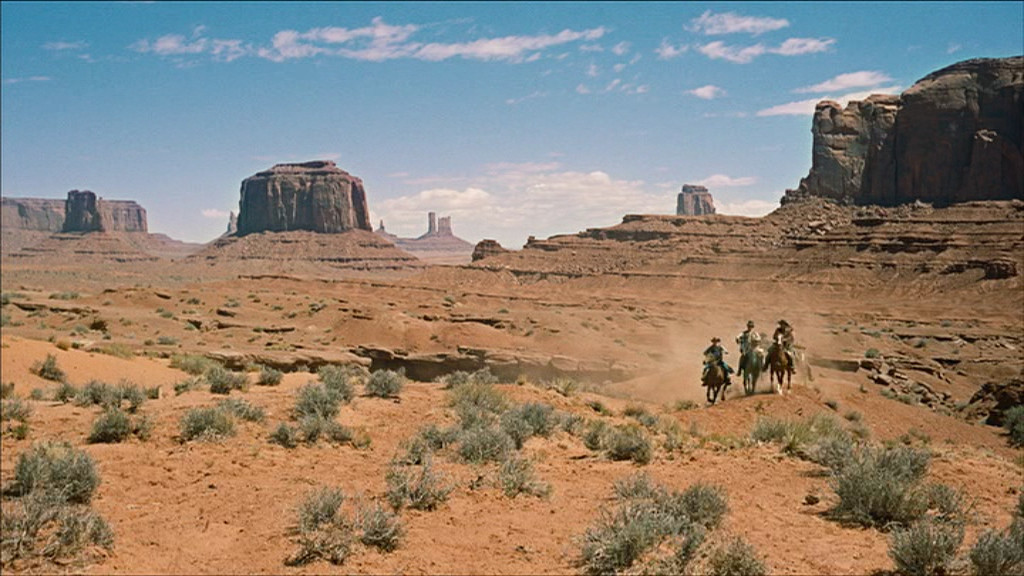 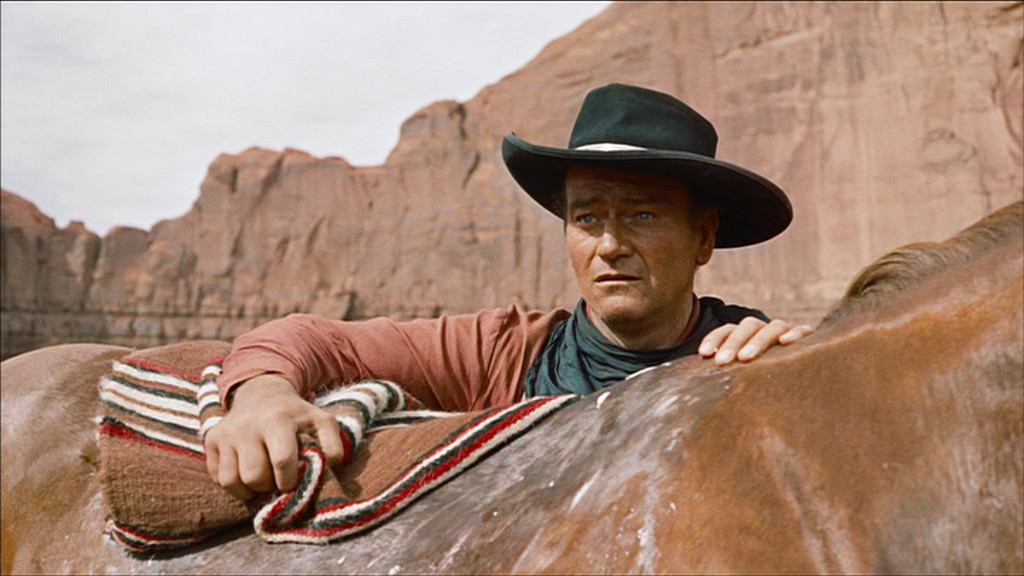 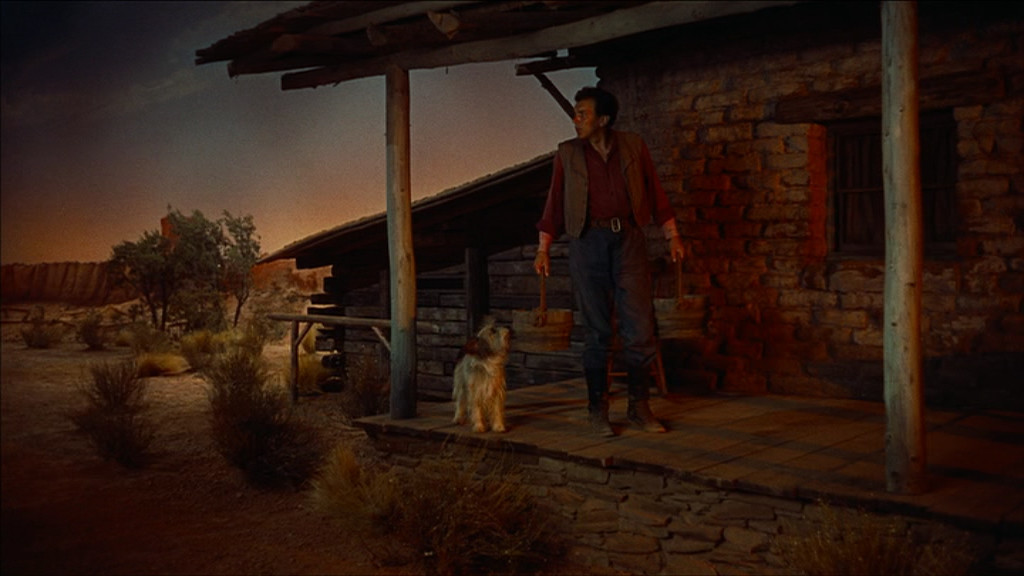 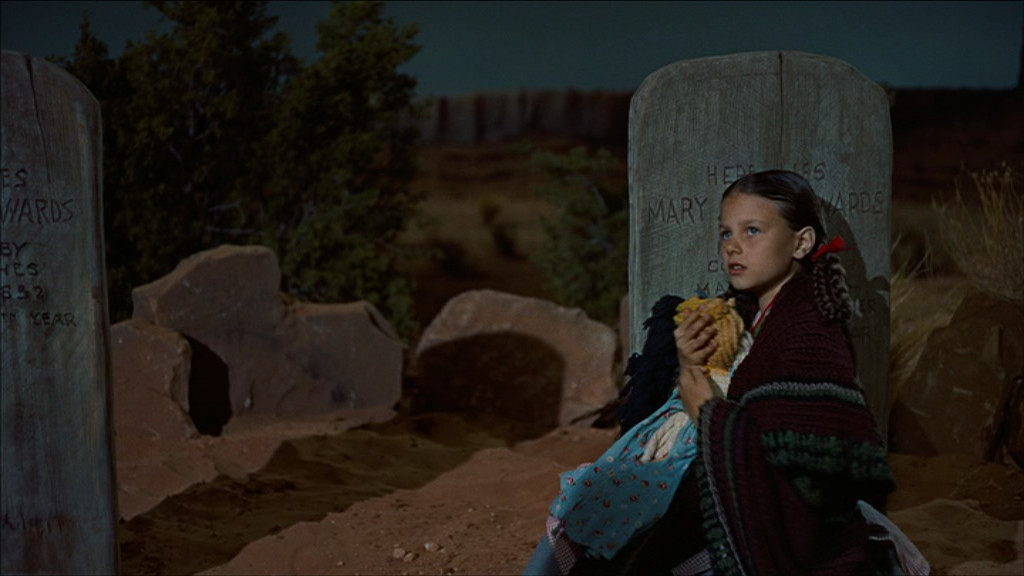 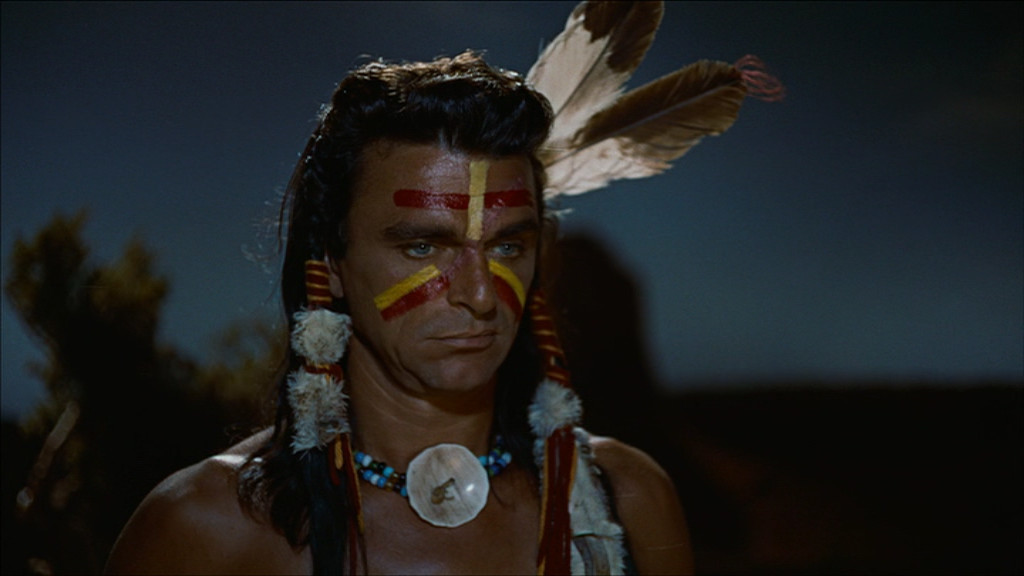 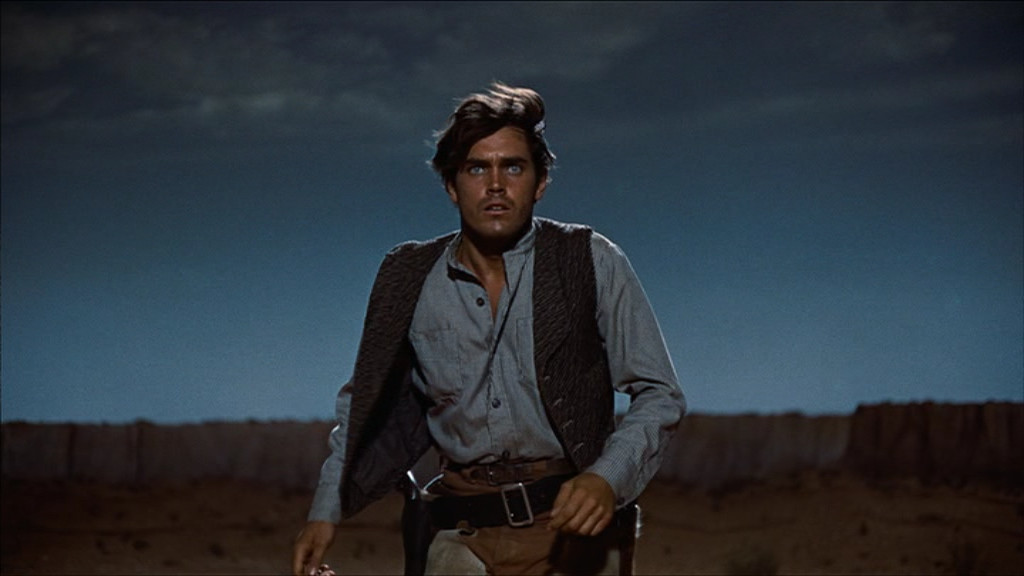 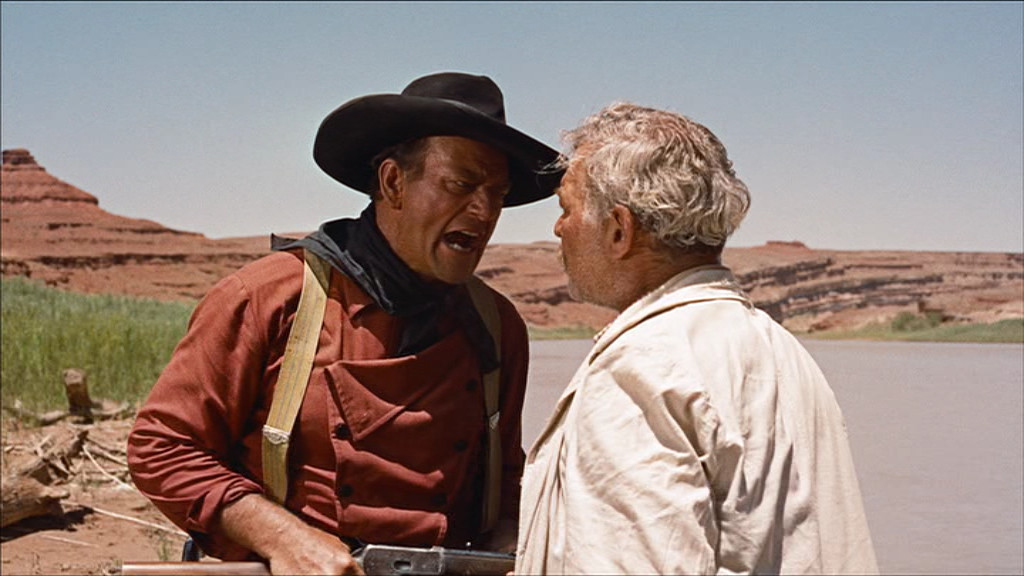 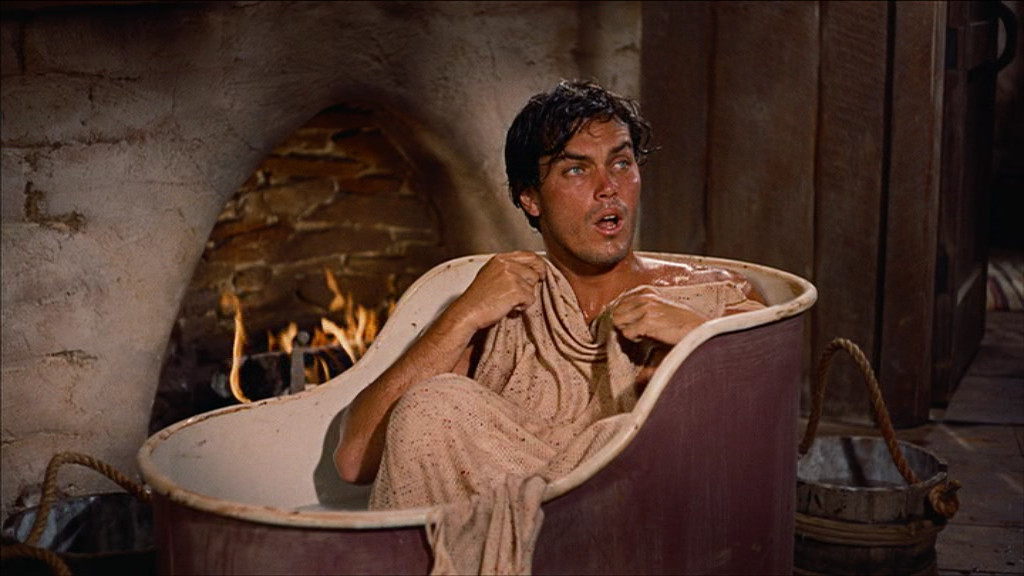 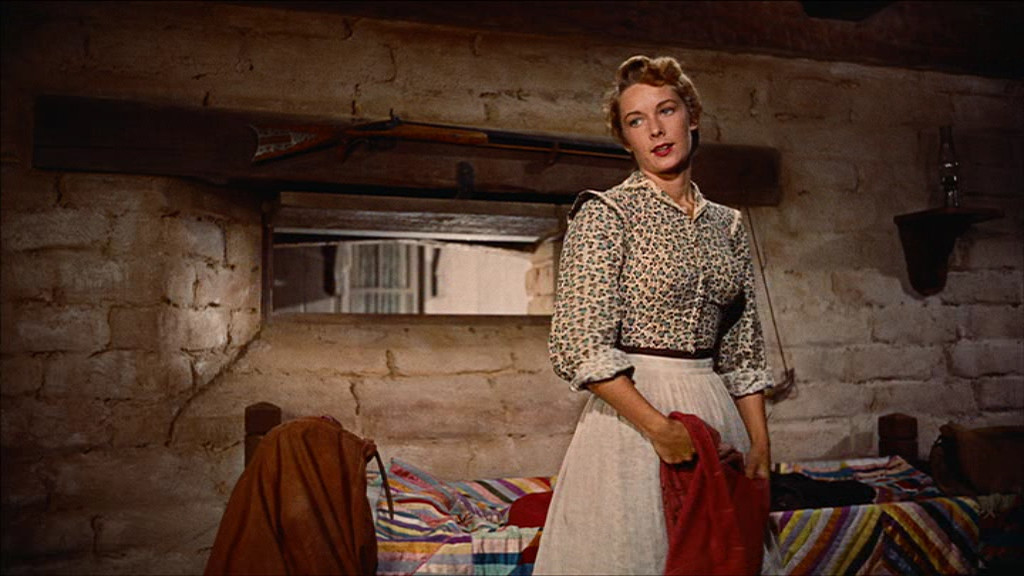 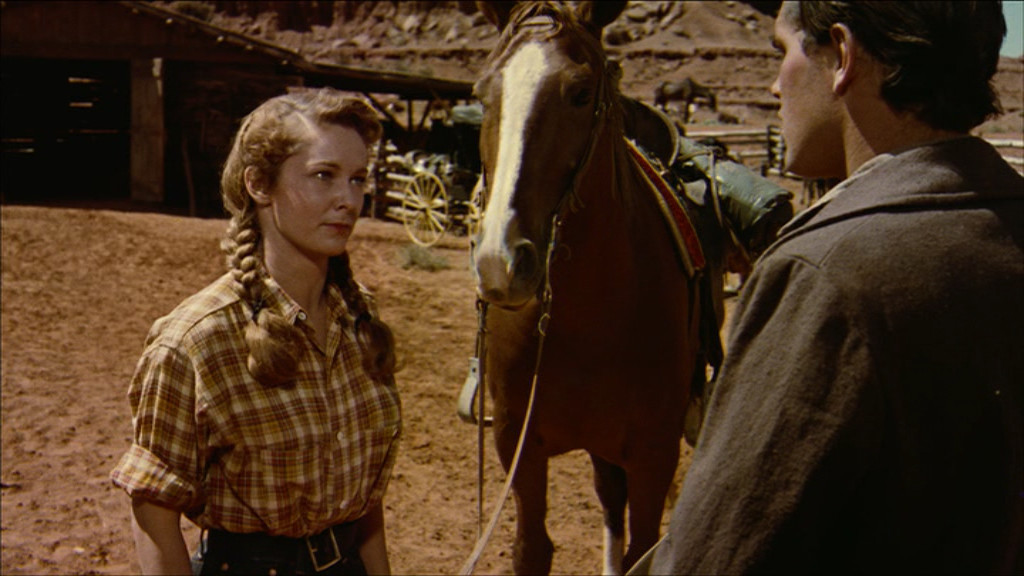 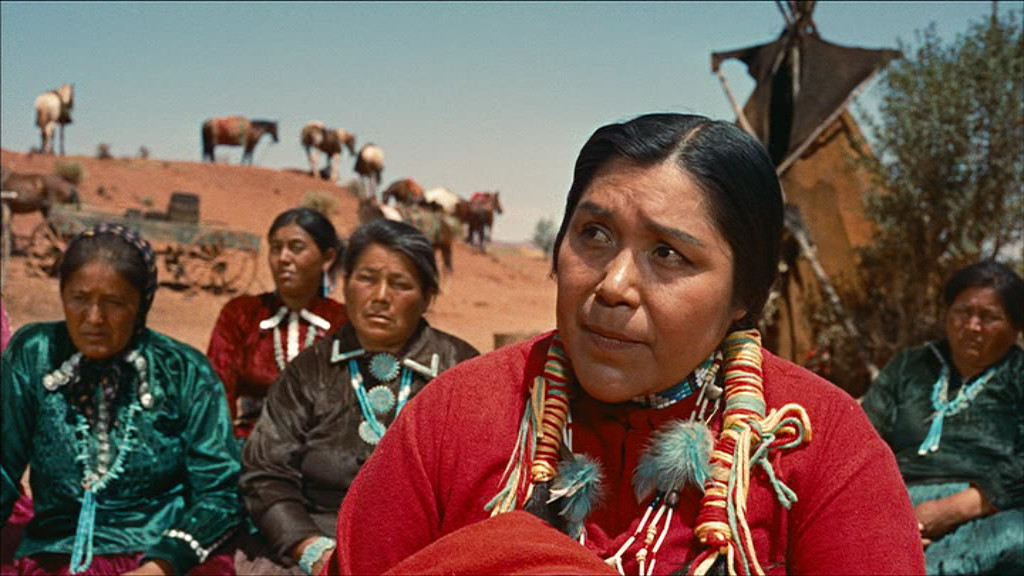 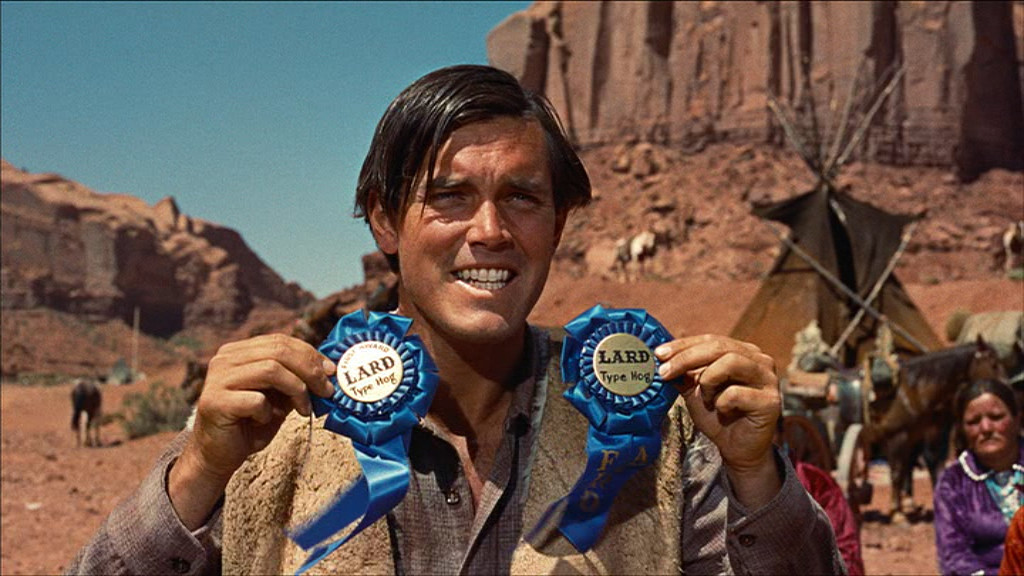 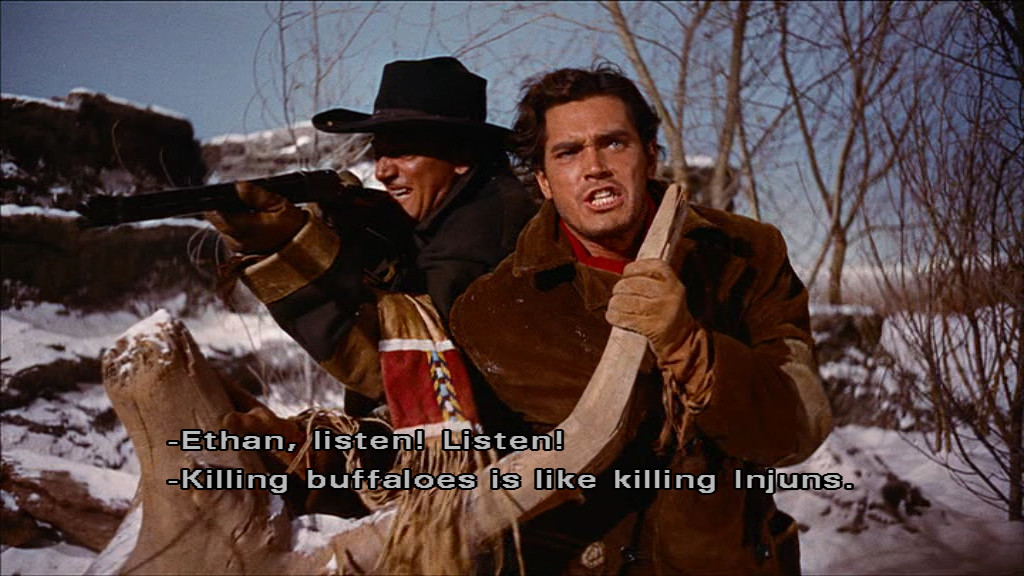 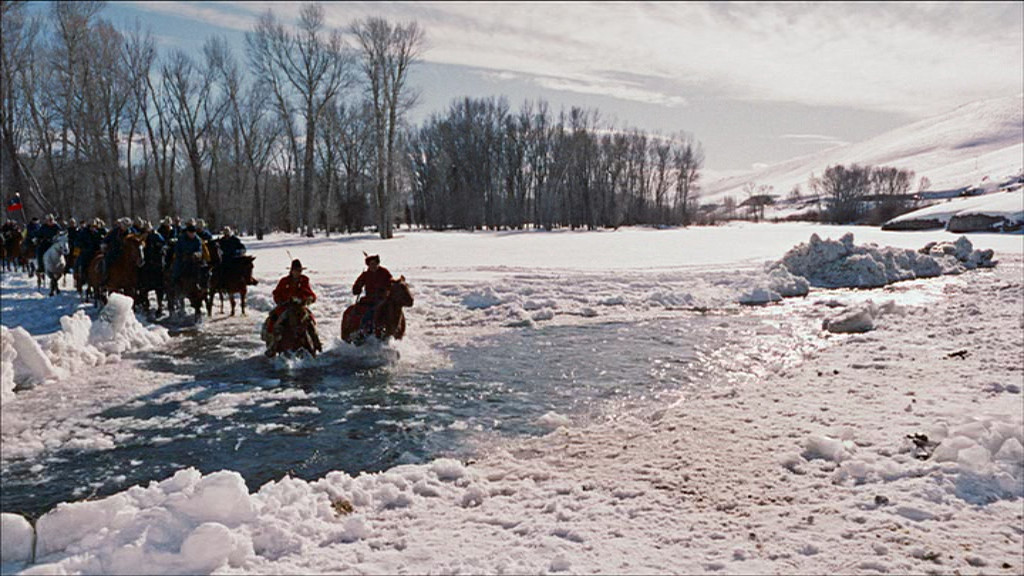 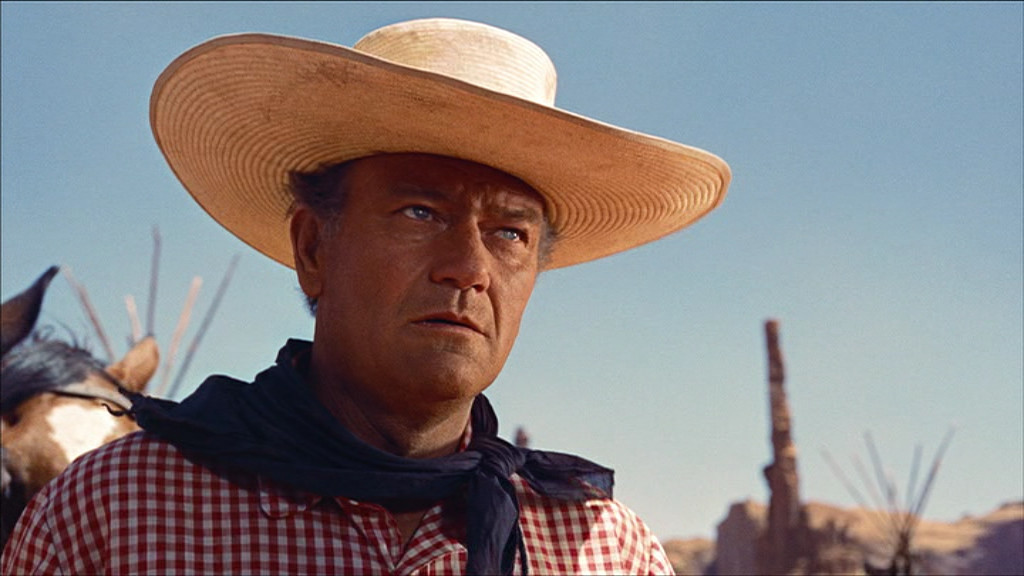 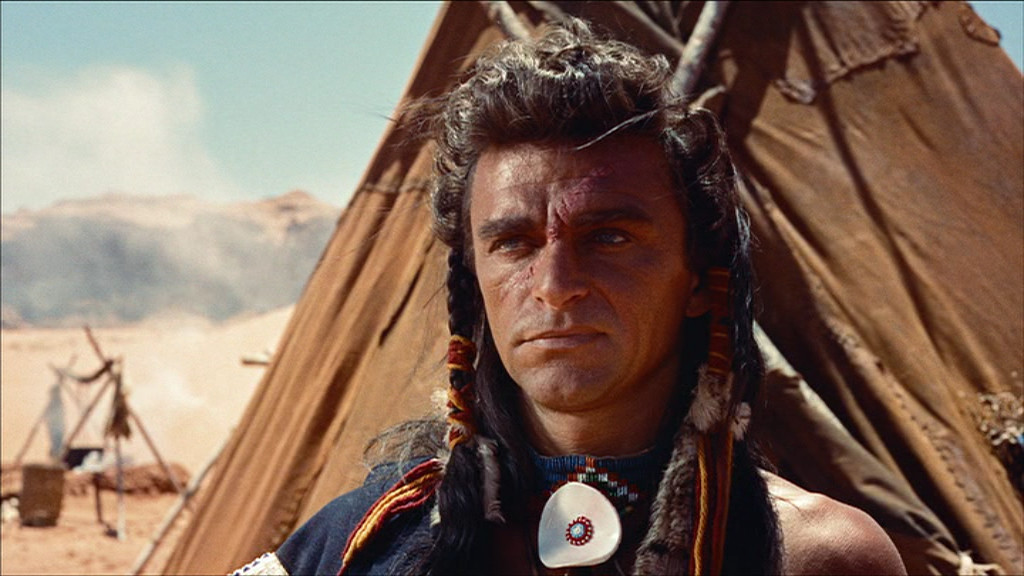 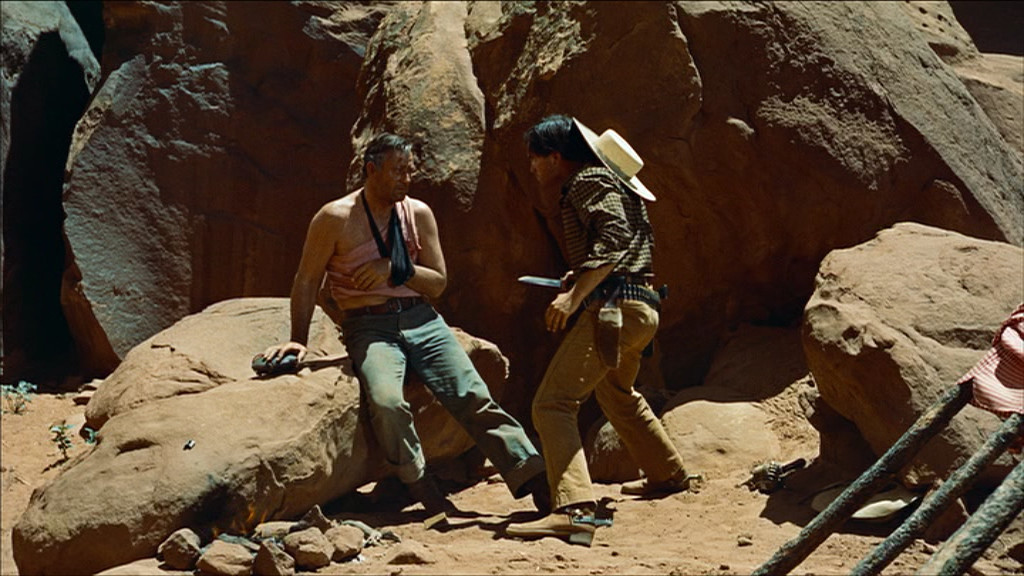 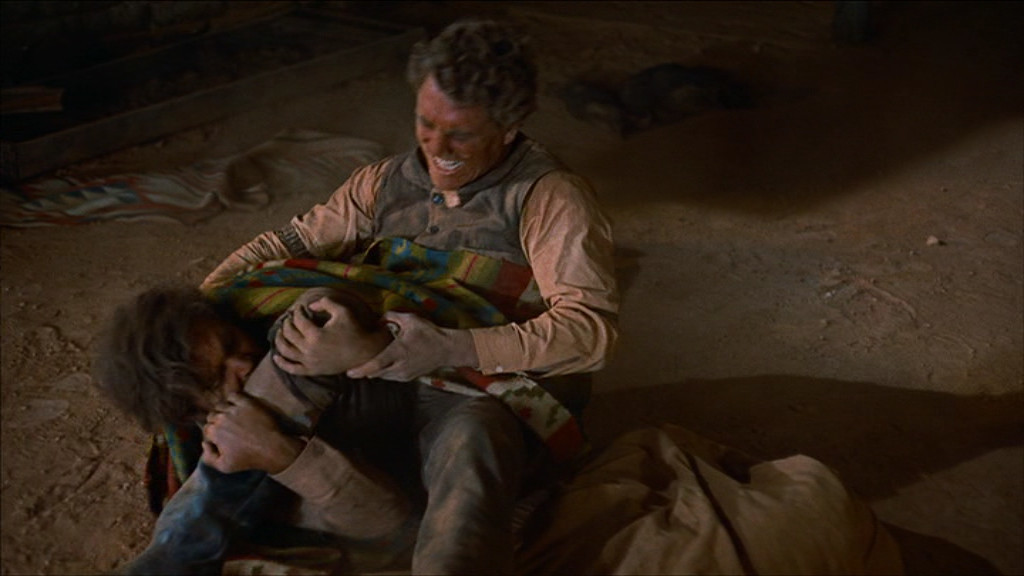 There’s sure a whole bunch of westerns on this survey, padner. I got this one from a 20 disc box set some years back. I think it was this? That’s a pretty solid collection.

This is the only John Ford movie on the list, which is somewhat surprising. And if I remember correctly, this isn’t the most visually striking of his movies…

But perhaps I misremember; it’s been decades since I saw this movie last.

Or perhaps I have never seen it before, because (I’m half an hour in), and nothing seems familiar.

[another half hour passes]

OK, I don’t quite get it. I usually love John Ford’s movies, but this is all kinds of … squicky? Around the edges? Like the funny bits where the comedy sidekick accidentally buys a Native-American wife (for the price of a hat)? It’s… in a different, more goofy context, that would still have been pretty odd, but here? Where they’re searching (note: title) after a guy that’s killed (and heavily implied, raped) a whole family, and kidnapped a little girl, it’s…

The mood swings in this movie is enough to give you a whiplash. The deranged cowboy set on revenge and the homey interludes…

OK. On the positive side, it does looks quite nice. I wish I had this on 2K instead of DVD, but it still looks surprisingly spiffy. John Wayne is, as ever, iconic, and the rest of the actors are… present…

I do not understand, at all, why this movie is on this “best of” list in preference over… a dozen other movies by John Ford. 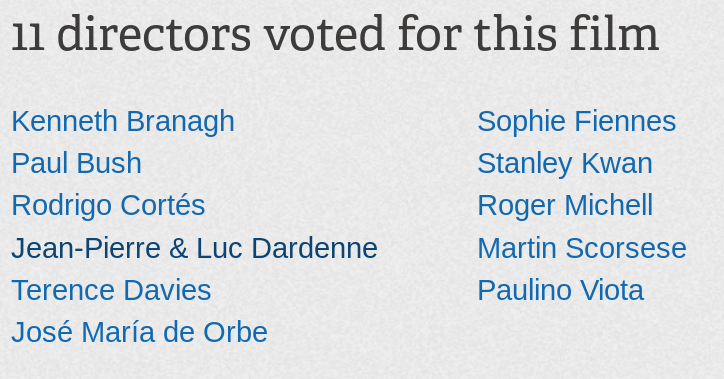 Well, that’s a varied list of directors voting for the movie.

OK, I was bored, so I googled around seeing if anybody had a full data set of all the Sight & Sound polls. Nobody has, but this guy has done an interesting analysis of the available data.