I was copying over some music to my phone (via jmtpfs and rsync), and I noticed that some of the files failed with “Input/output error”:

So I thought: Surely there’s a simple switch I can give to rsync to translate file name characters. I mean, this problem can’t be that obscure: We’ve been copying media files to devices that use VFAT file systems for decades now.

But after reading the man page and Googling for hours: rsync doesn’t support this. I mean, I can somewhat understand why. Whatever you’re doing is going to be pretty hackish. You could get file name collisions or inconsistent rsyncs, perhaps. On the other hand, these devices are the end point for these files: We don’t really care much about the names…

It turns out that Matt McCutchen wrote a patch in 2007 that was never accepted. It adds a simple –tr :/- syntax that does exactly what I need.

The patch no longer applies cleanly, but it’s surprising how little work was needed to shoehorn it into the current rsync source code. They’ve obviously retained the basic structure of the files and the repo, for which I am thankful.

I put the resulting git fork up on Microsoft Github.

And there’s a few other gotchas when rsyncing to VFAT: It doesn’t support all the Linux file system flags or renaming in the way rsync does by default, so for reference, here’s the complete command line I ended up with that will (sort of) reliably copy over new files to my phone:

Your mileage will vary. 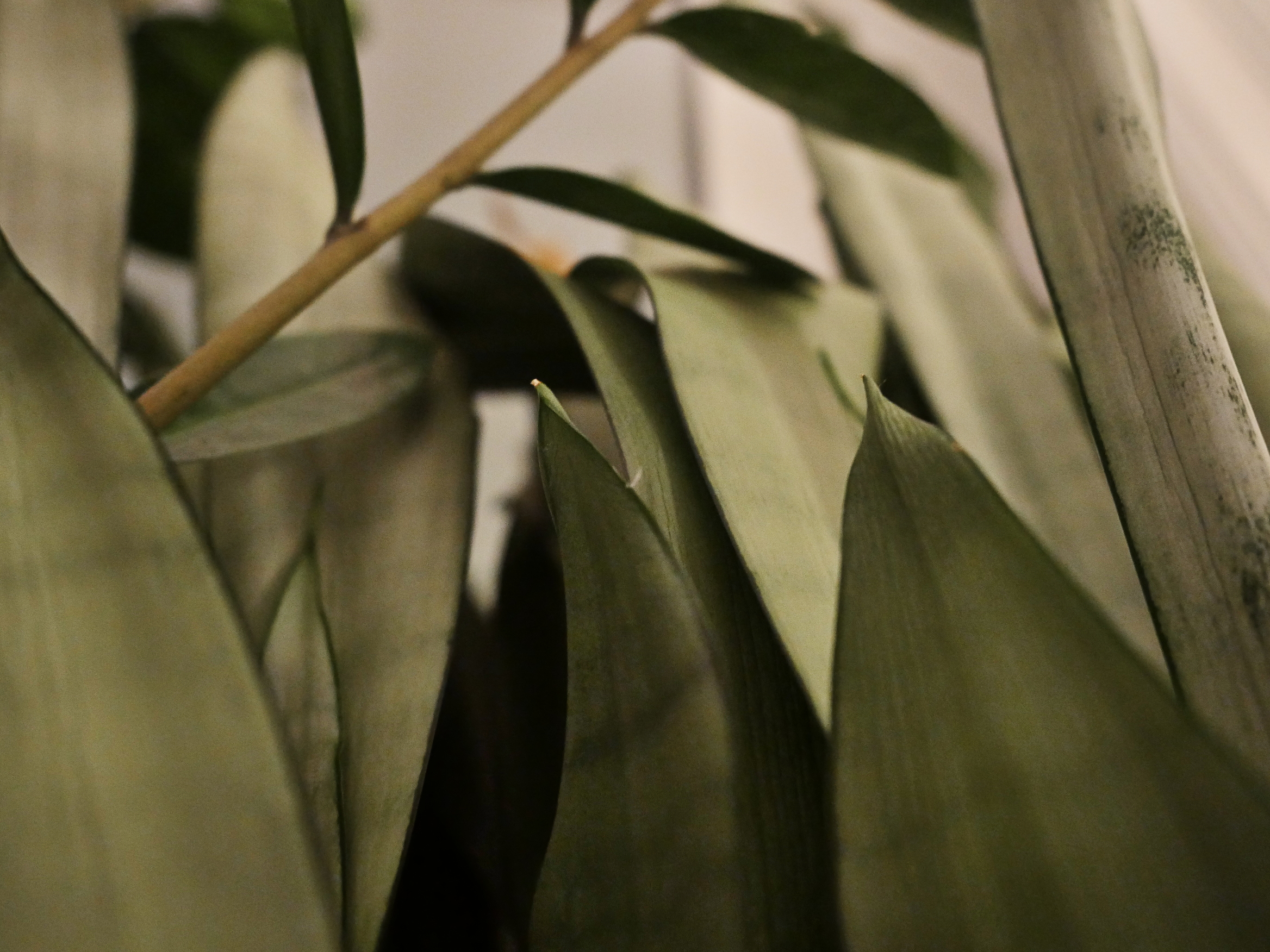 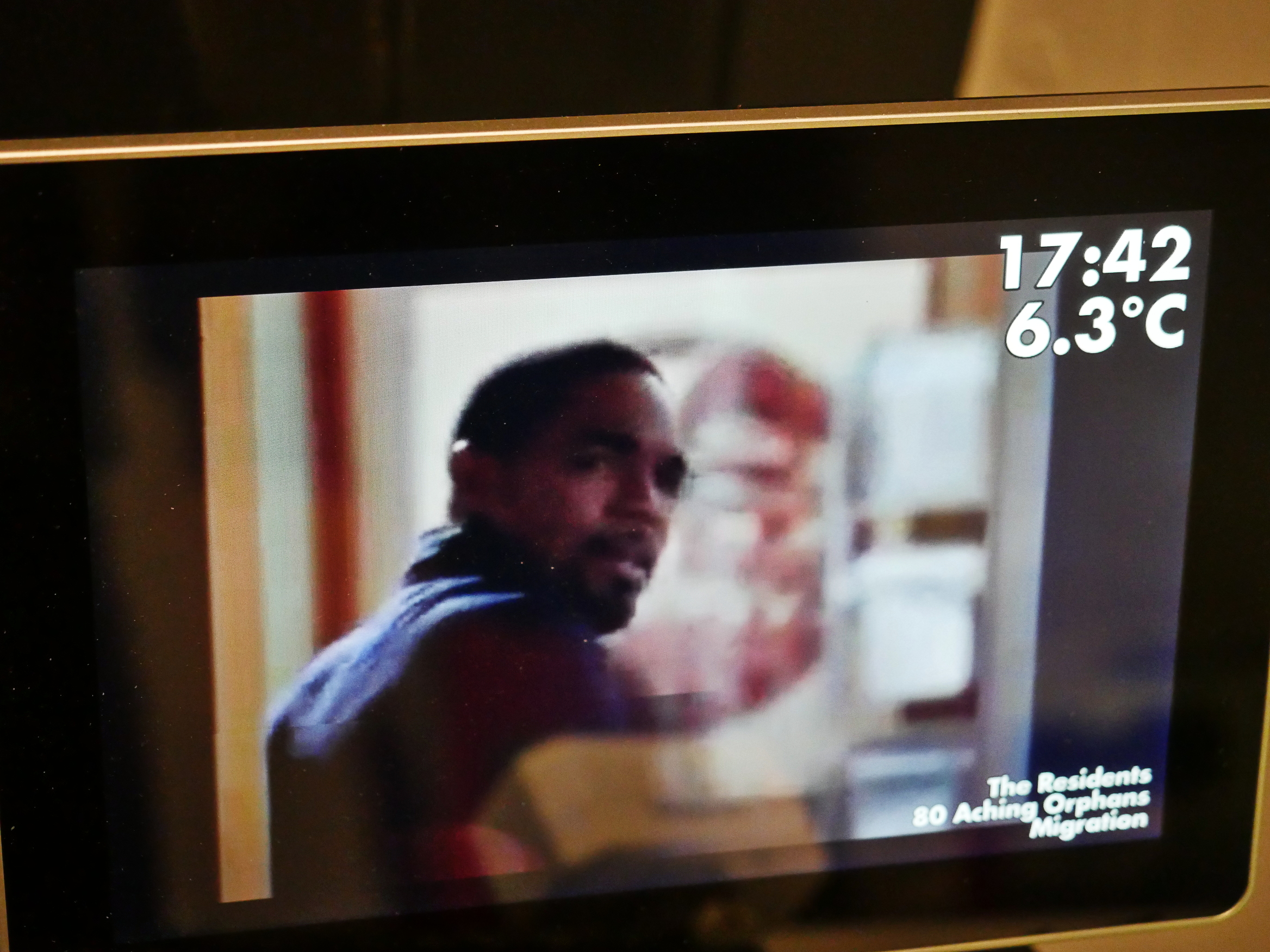 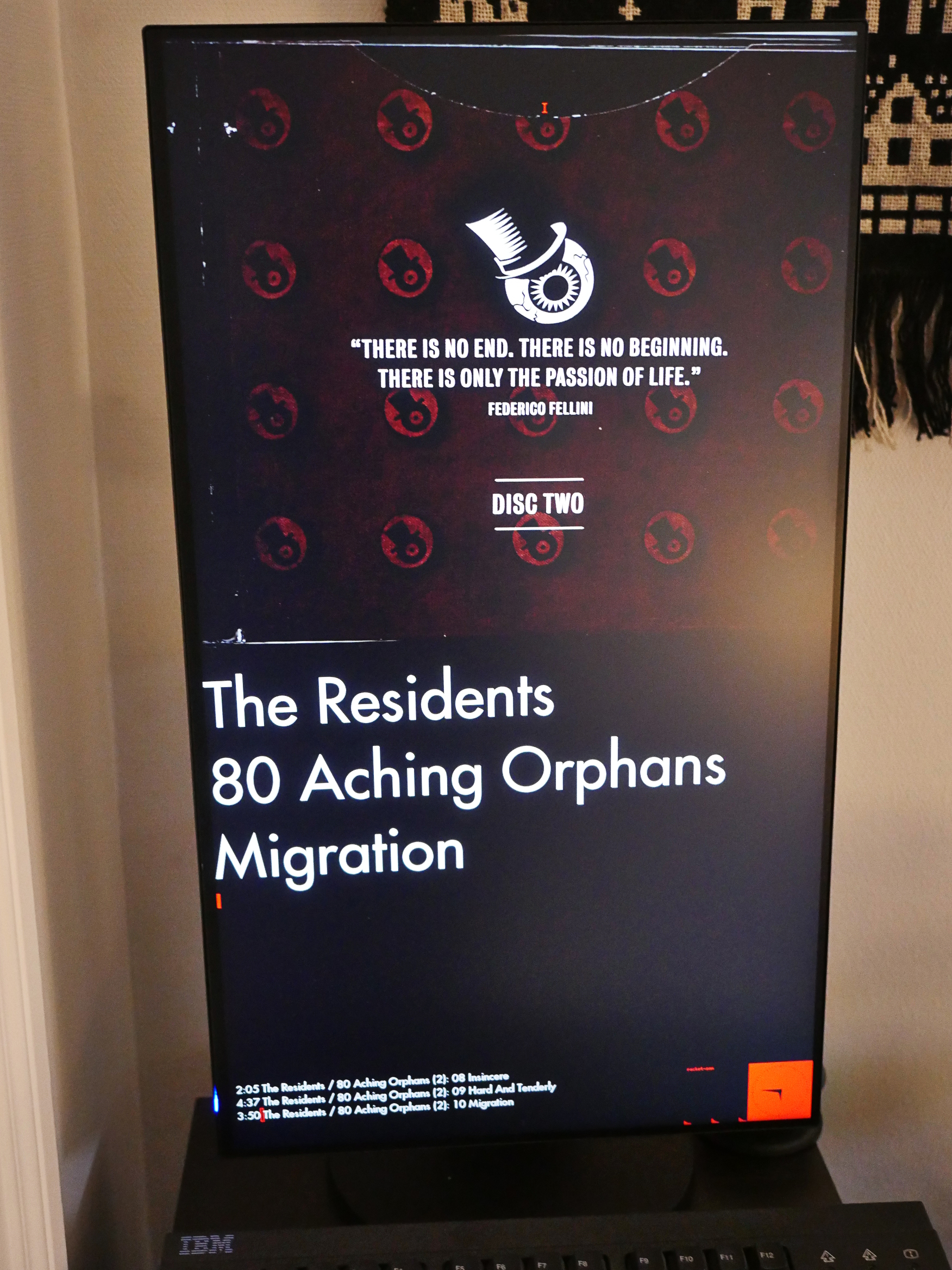 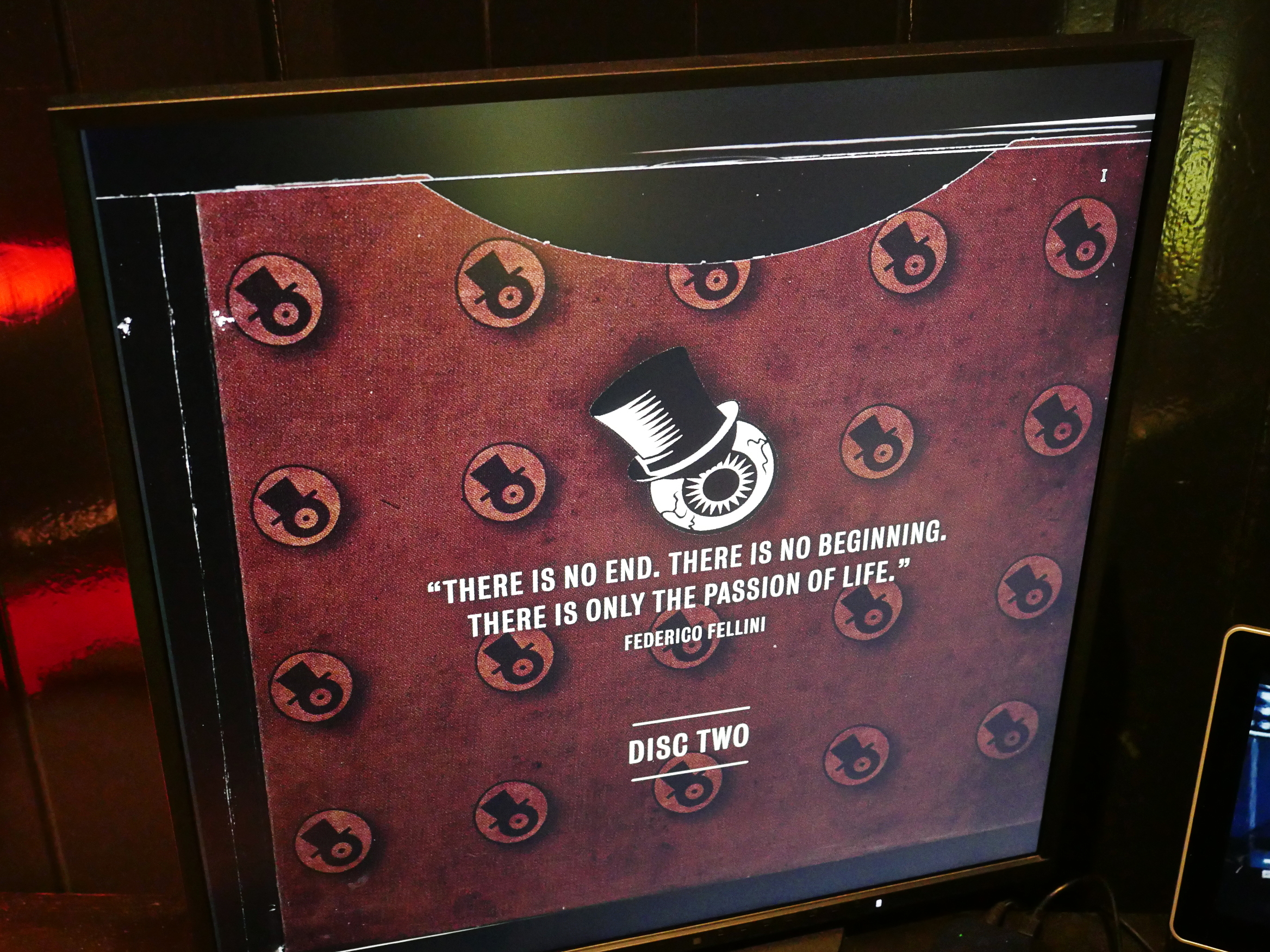 Yesterday, I bought this Black Cab EP off of Bandcamp, but when I played it today, all I got was silence.

A new form of Extreme Australian Minimalism or a bug?

My music interface is Emacs, and it uses flac123 to play FLAC files. It’s not a very er supported program, but I find it convenient since it uses the same command format as mpg123/321.

I have encountered FLAC files before that it couldn’t play, but I’ve never taken the time to try to debug the problem. 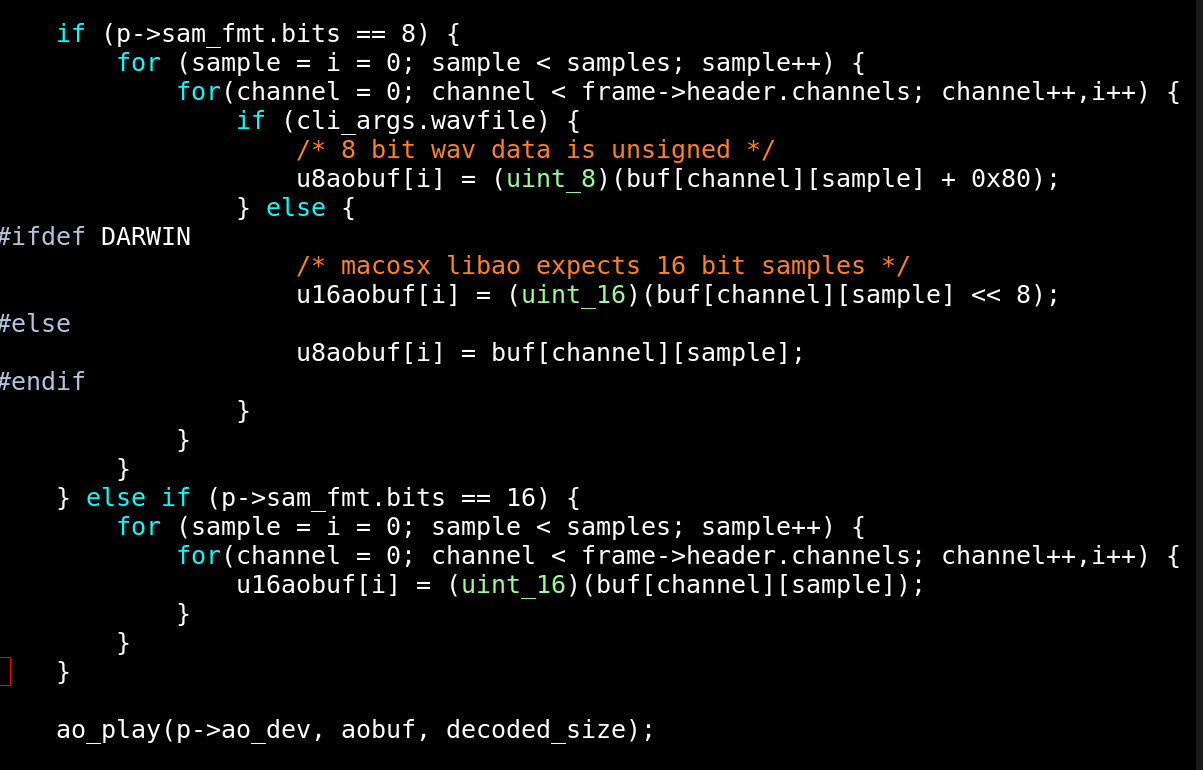 Yes, if the format is anything other than 8 or 16 bits, then no samples are copied over from the FLAC decompression library to the libao player function, resulting in very hi-fi silent silence.

So this should be easy to fix, I thought: Just copy over, like, more bytes in the 24 bits per sample case, right?

But… the libao documentation is er uhm what’s the word oh yeah fucked up. It doesn’t really say whether ao_play expects three bytes per sample in the 24 bit case or four bytes. I tried all kinds of weird and awkward byte order manipulation, and got various forms of quite interesting noises squeaking out of the stereo, but nothing really musical.

So I wondered whether libao just doesn’t support 24 bits “natively”, and I added some “if 24 bits, then open as 32 bits” logic and presto!

Beautiful music! With so many bits!

I’ve pushed the resulting code to my fork on Microsoft Github.

The four people out there in the world playing 24 bit FLAC files on Linux from the command line or in Emacs: You’re welcome. 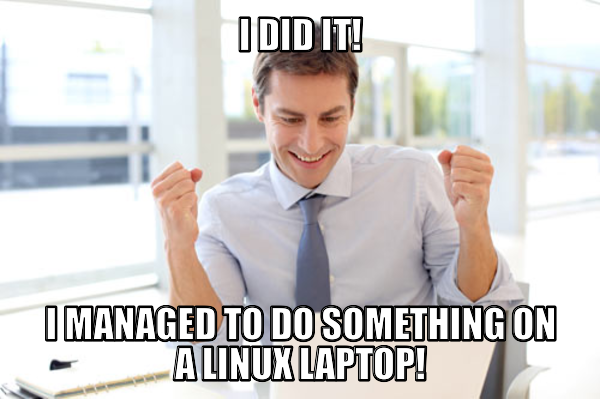