After watching movies kinda aimlessly for a while, I wanted to focus on a specific era, so I chose the 40s: One movie from every month of that decade. 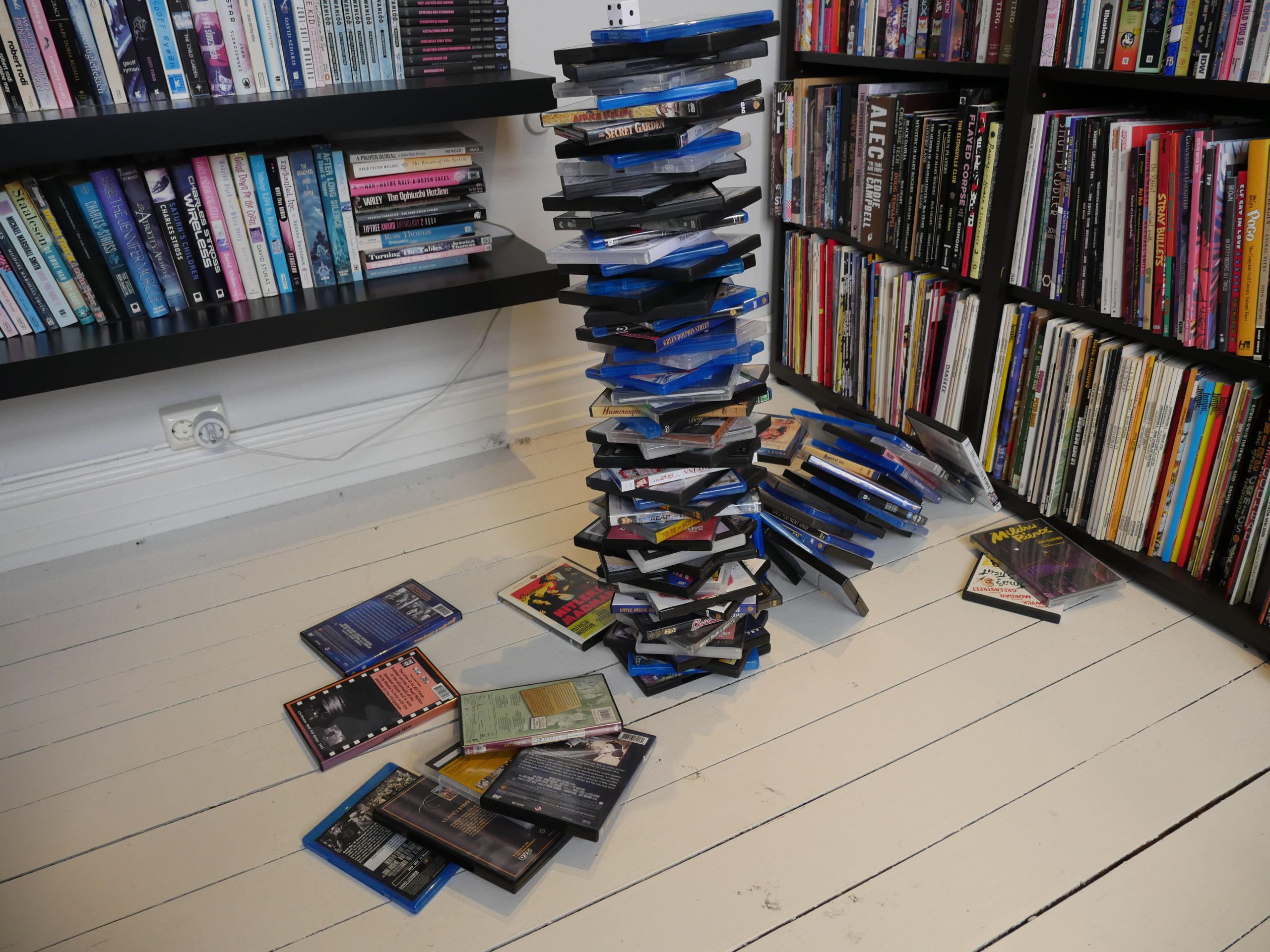 I chose the 40s more by process of elimination than anything else: All the other possible decades had bits that seemed less exciting here and there. I did consider doing, like, 1936 to 1945, but that’s… so… random. 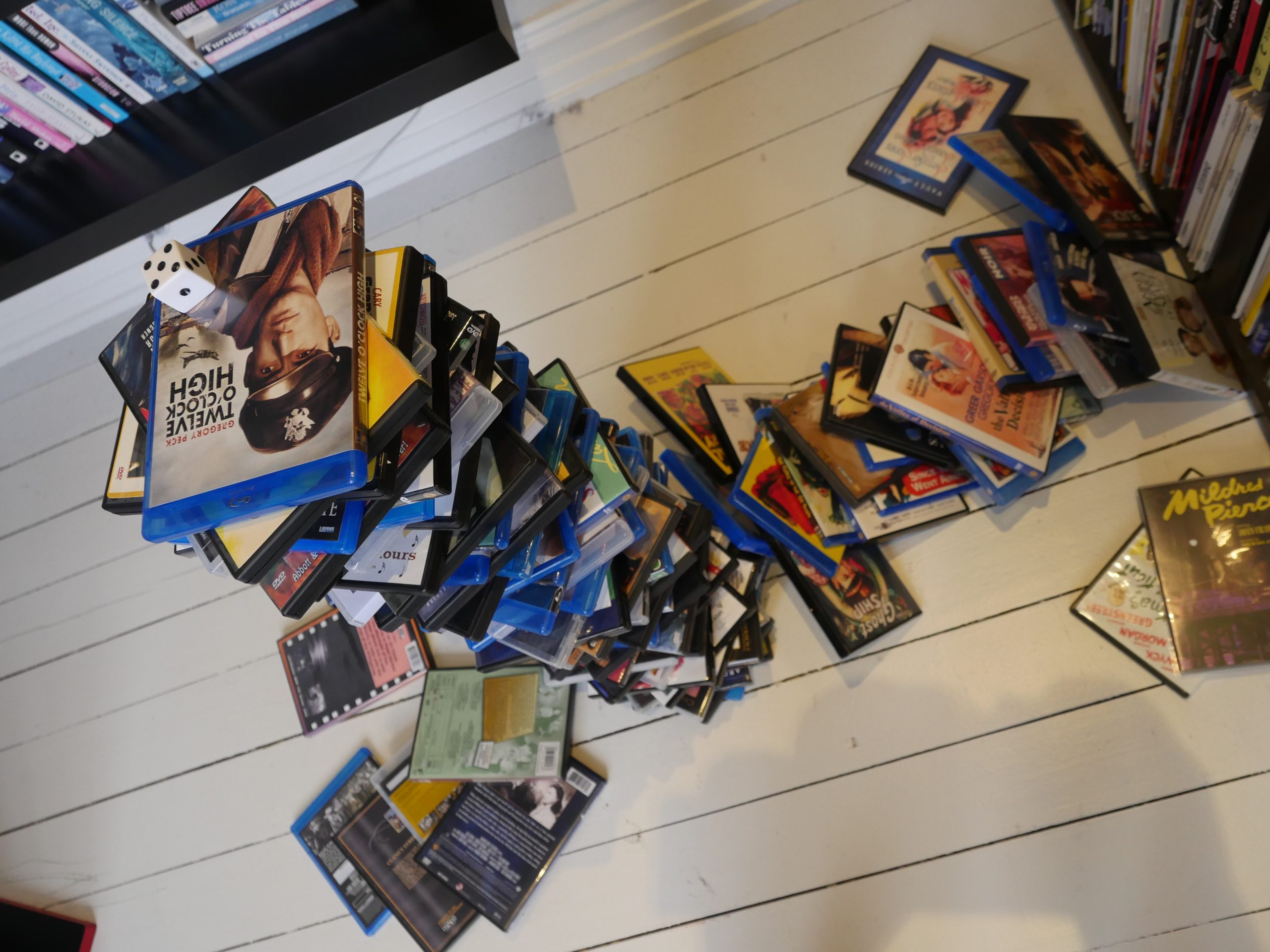 Keeping the same three digits at the start is way less random, right?

Also, I thought it might be interesting to do the second world war and the aftermath just to see whether you could notice that there was a war going on in the movies or not. 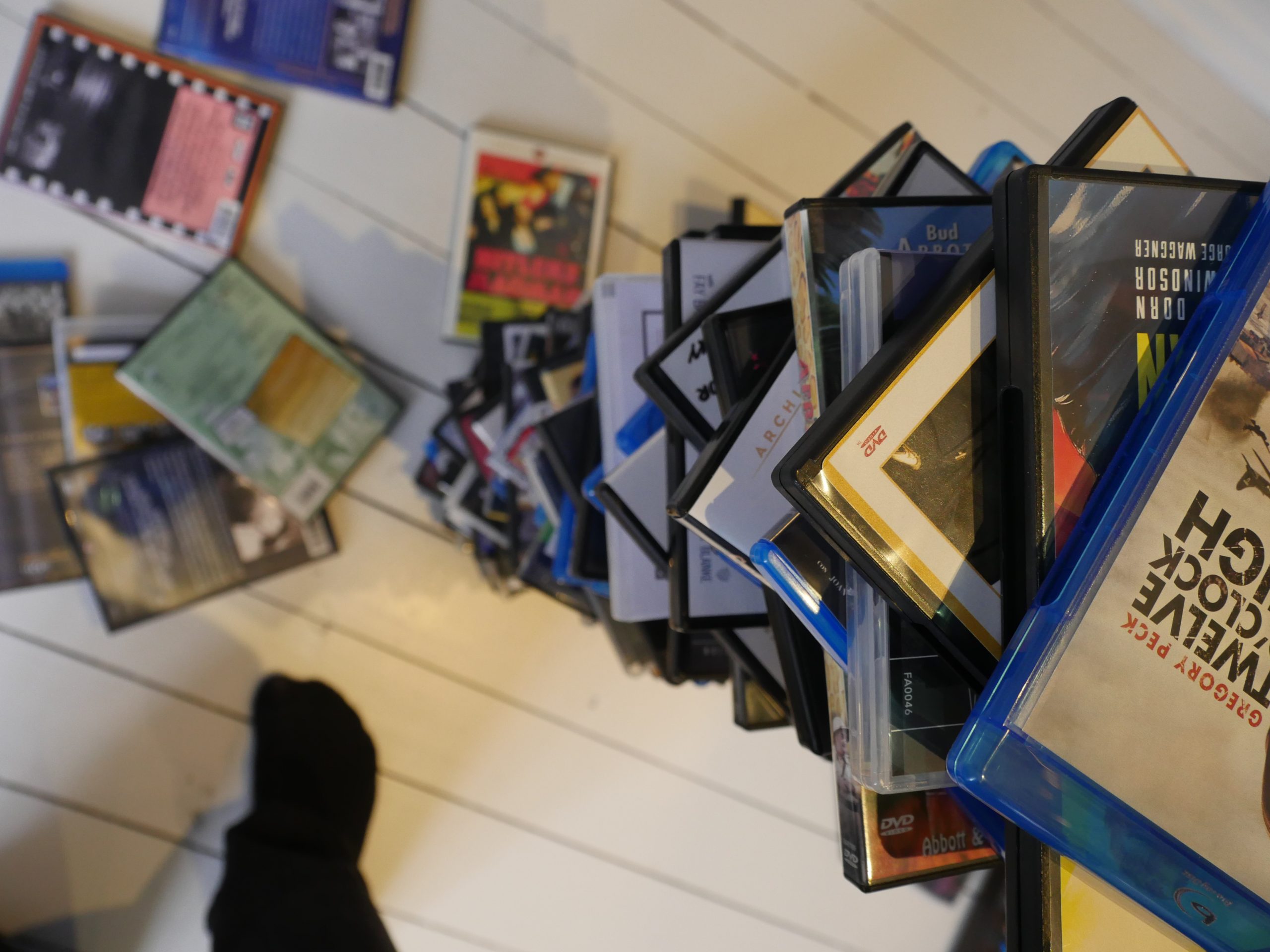 And boy, could you. Before Pearl Harbour, the American movies were pretty circumspect: You wouldn’t want to be accused of spreading pro-British propaganda, donchaknow. (Well, I didn’t, but that was a thing politicians at the time accused Hollywood of doing.)

So most of the American war movies are set in Czechoslovakia during 1939. You could show how nasty the Nazis were without getting involved with the entire WWII thing. 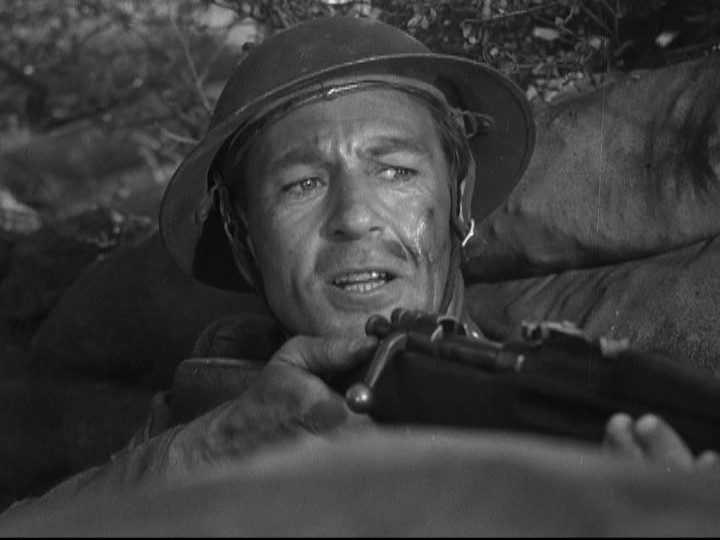 And also a few historical war movies that kinda hint at, you know, invading other countries being a bad thing and stuff. 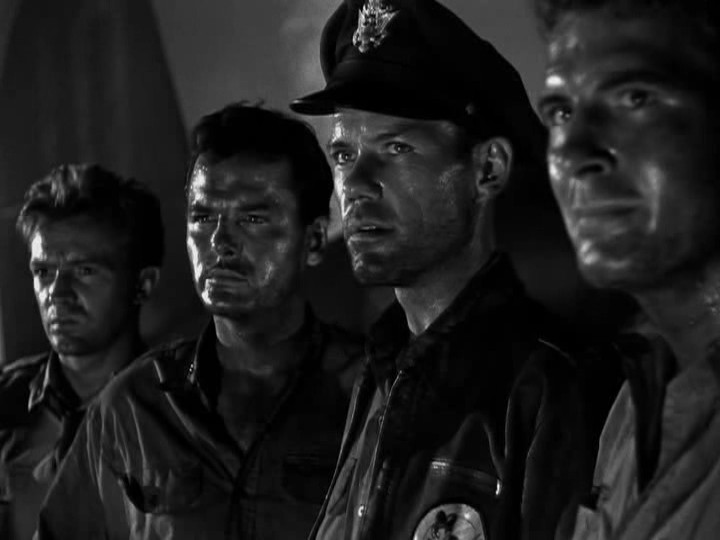 But then Pearl Harbour happened, and finally the producers can let loose and show American soldiers, now, fighting the good fight. 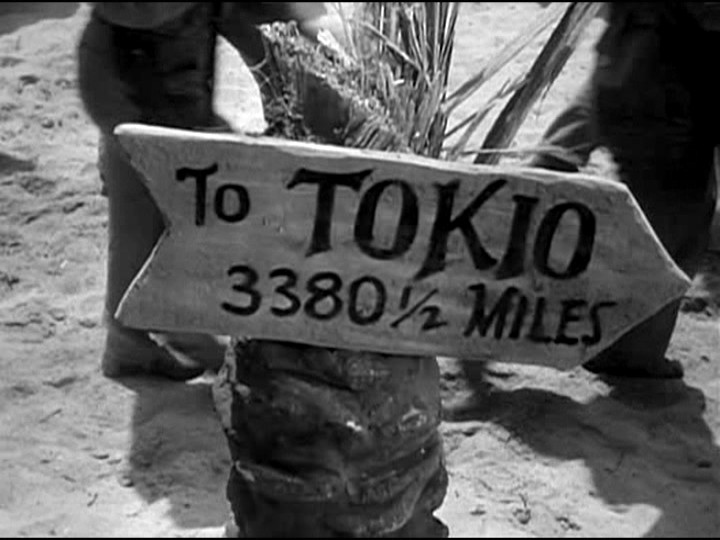 But it’s not like the majority of movies during the war was about the war. Several of the bigger war movies were not box office smash, and Hollywood pulled back a bit and did lighter fare. It makes sense, I guess: When half the people you know are overseas getting shot at, you may want some movies to take your mind off things.

So the period is more dominated by comedies than anything else, which was surprising to me.

But I was totally unprepared for what happened immediately after the Japanese and the Germans surrendered: 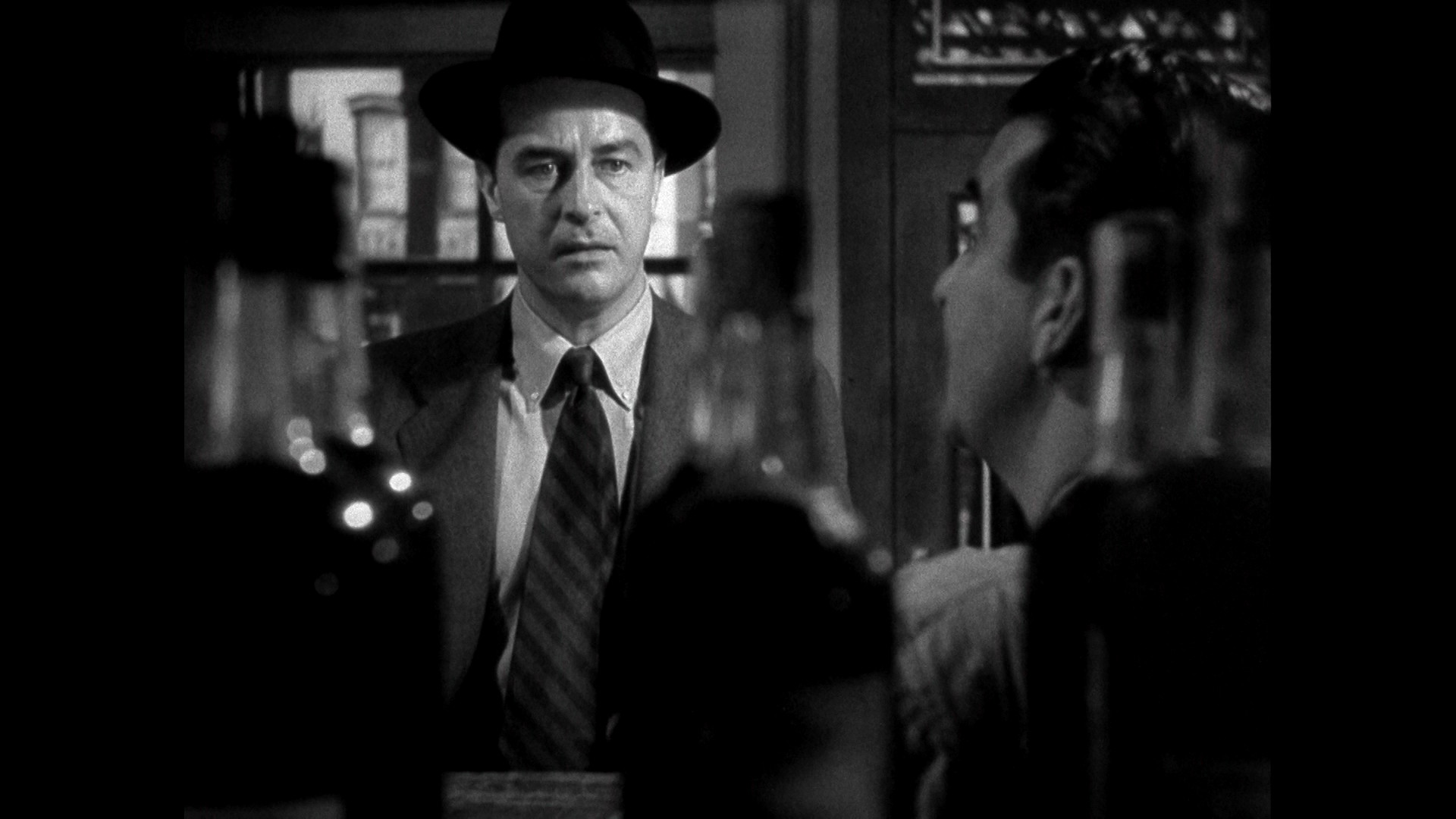 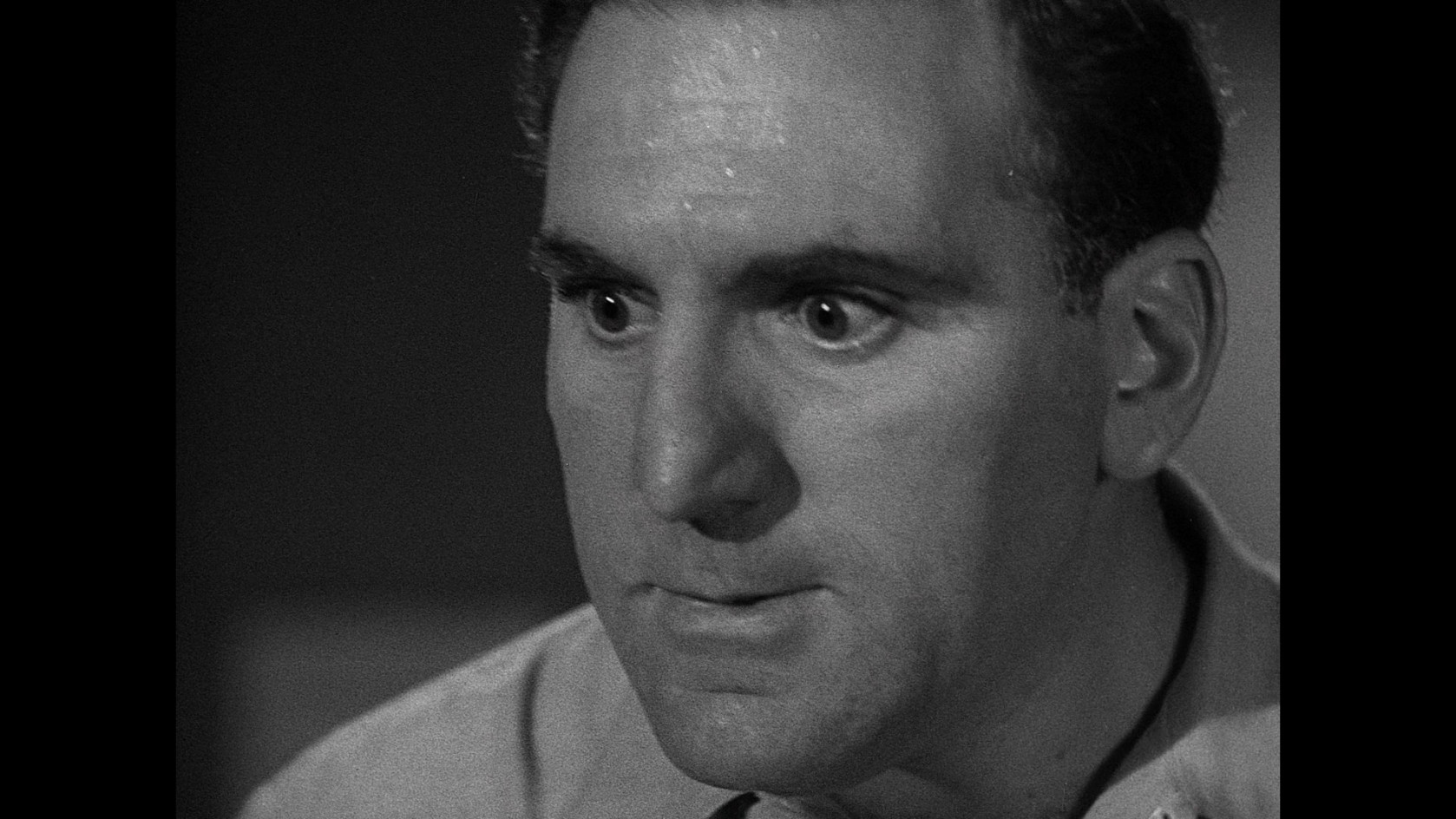 It’s like Hollywood had this bottled-up stash of scripts about criminals and low-life and were just waiting to spring them all on the public: Now, finally, they’re allowed to make people about people in the US being bad! 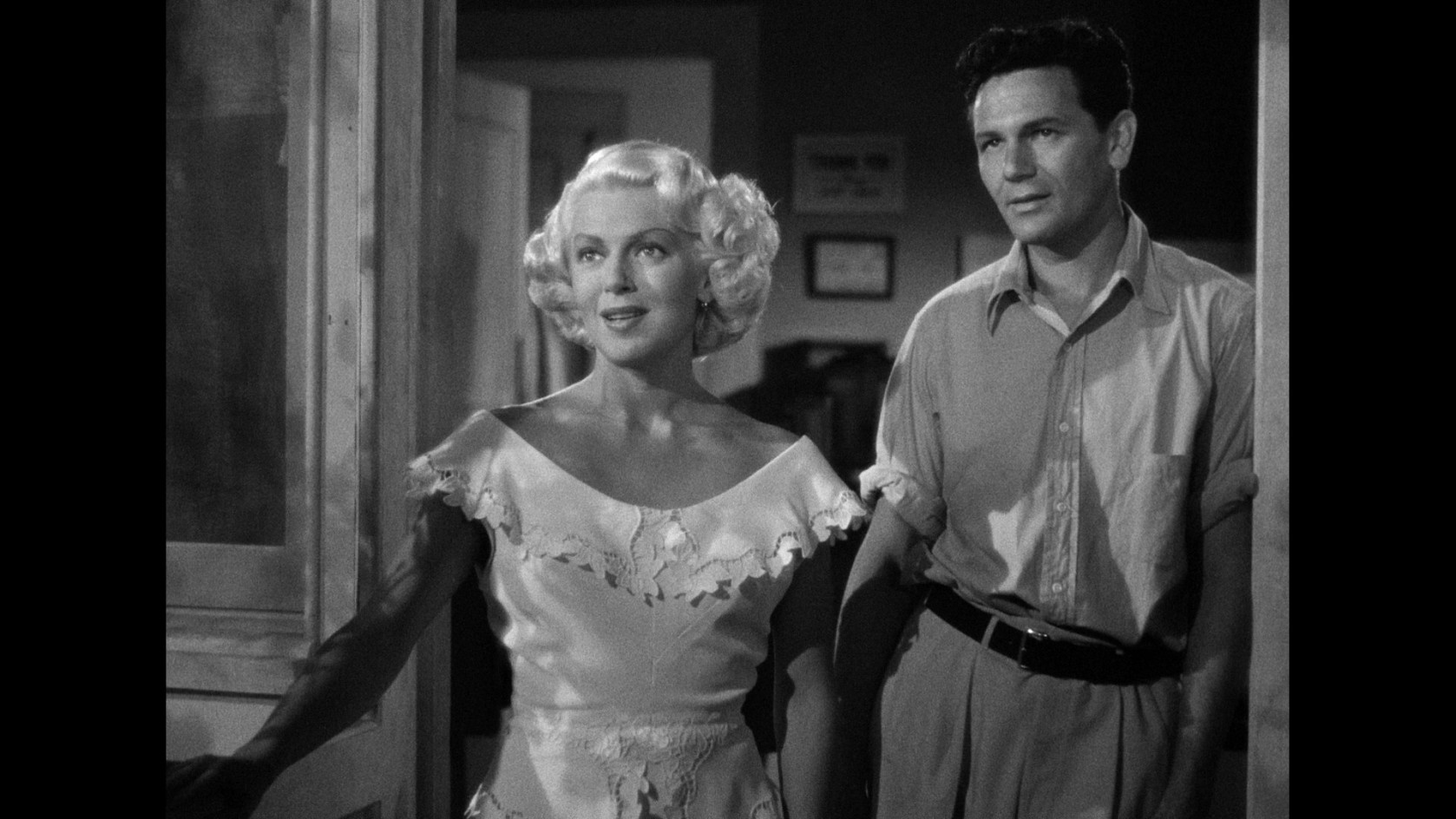 So that was interesting. Well, to me, at least.

But were movies in the 40s good?

The Hollywood studio system was in full effect at the time, with directors and actors more or less employed by the studios and assigned to whatever project the producers wanted them to do. That sounds kinda soulless, and perhaps it was, but they were just really good craftsmen: They really knew what they were doing. While some of it’s Extruded Film Product, it’s well-made Extruded Film Product.

I did discover at least one director (that I didn’t know about before) that I think is a genius, Preston Sturges. He had an interesting career as he chafed under the studio system and tried to strike it out on his own.

Which brings me to: 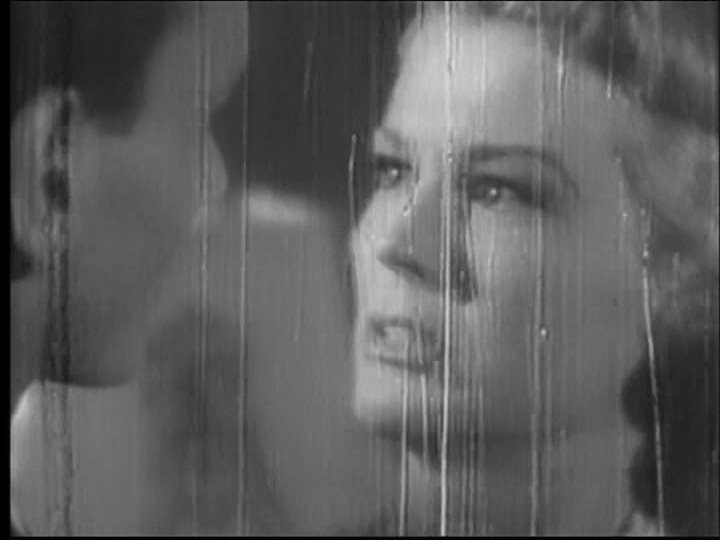 Smaller studios (and outright independents) mostly went bankrupt, and nobody bothered to buy up the rights to their movies, as far as I can tell.

So a huge swathe of these movies are in the public domain, meaning that anybody can release them these days. That’s something that I would have thought was a good thing. I mean, free movies! Nice, right?

Well, yes but no. When everybody can download these movies, sourced from an NTSC broadcast recorded to VHS and then uploaded to Youtube, that means that it’s difficult to make any money off of restoring them. So I’ve been suffering through more than my share of films where I can barely tell what’s going on.

In the UK, the British Film Institute finances restoration of significant movies, but there’s apparently no such system in the US.

And now that the market for DVDs and Blurays is fading, I wonder whether the window of opportunity for saving this part of our history is closing.

But perhaps Netflix will save us all! 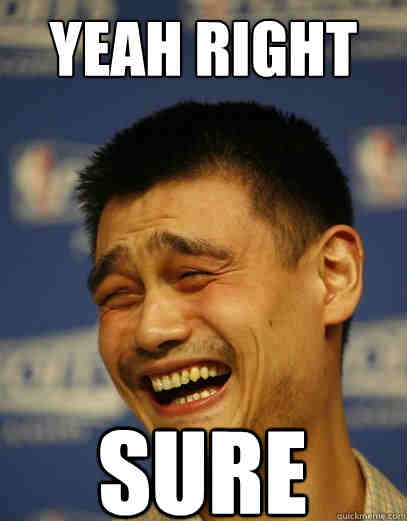