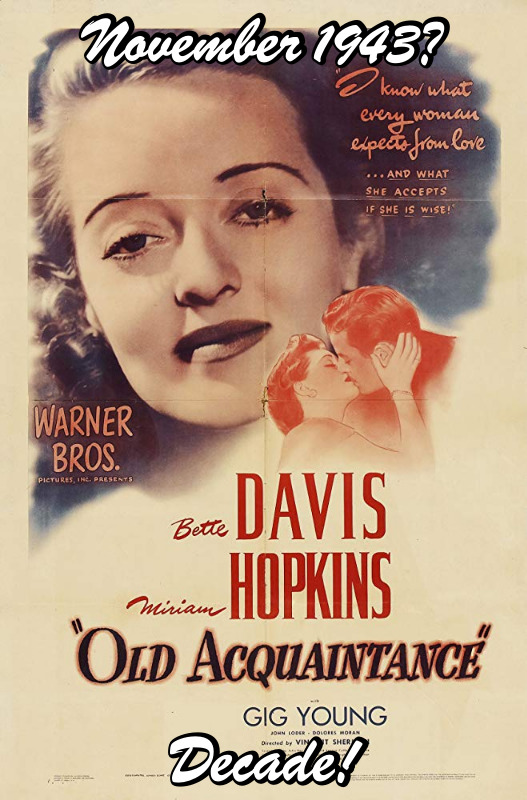 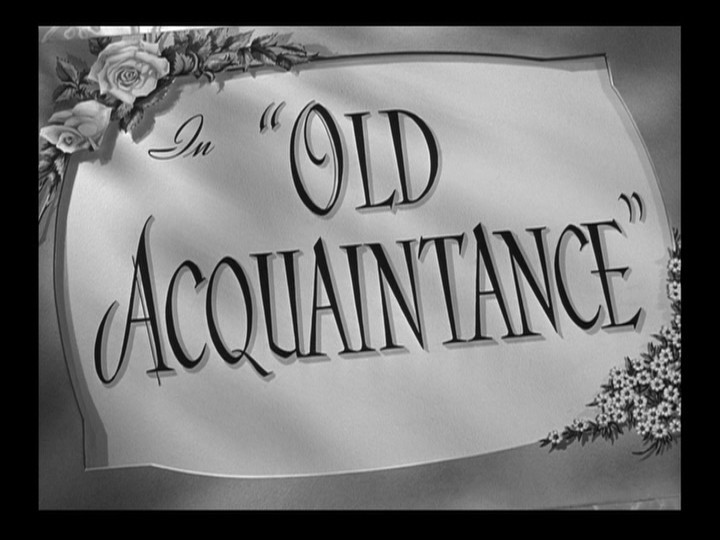 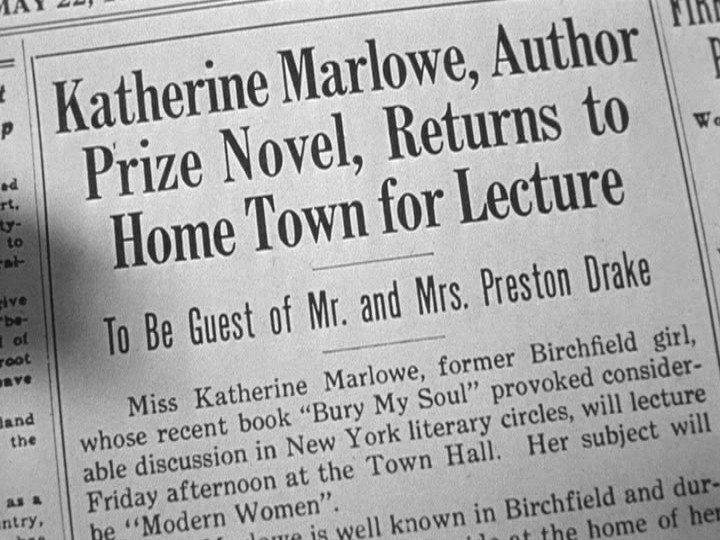 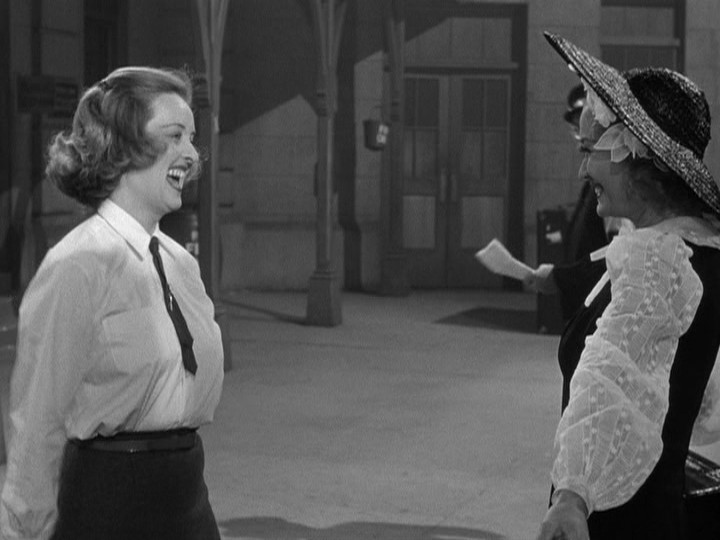 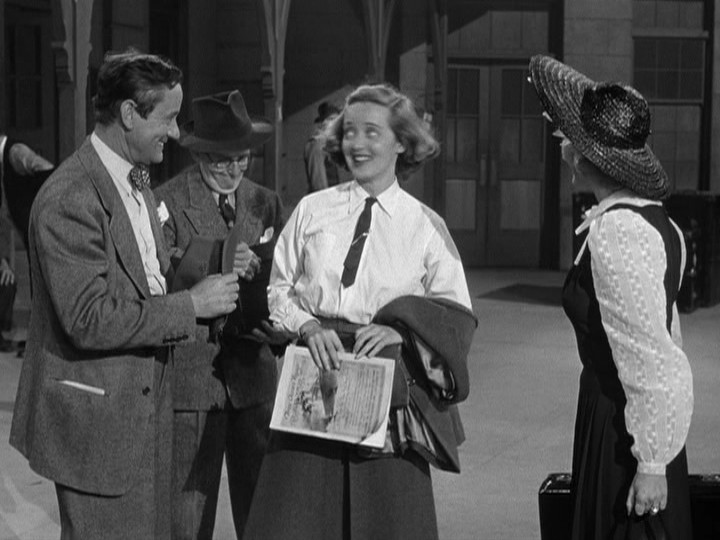 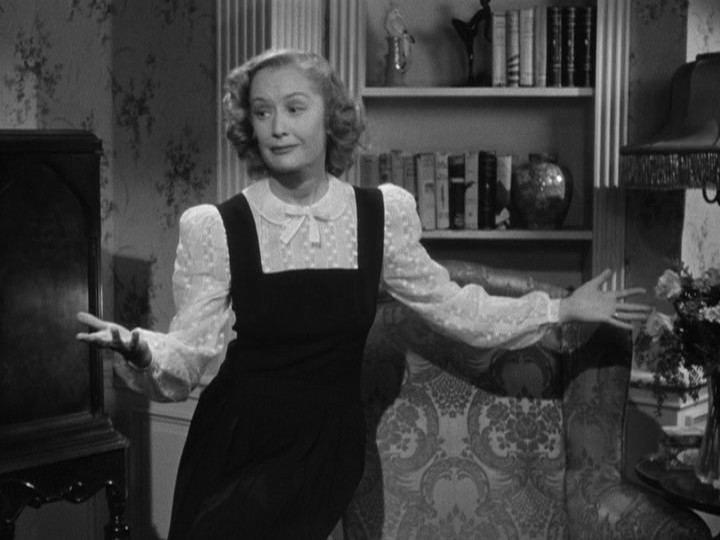 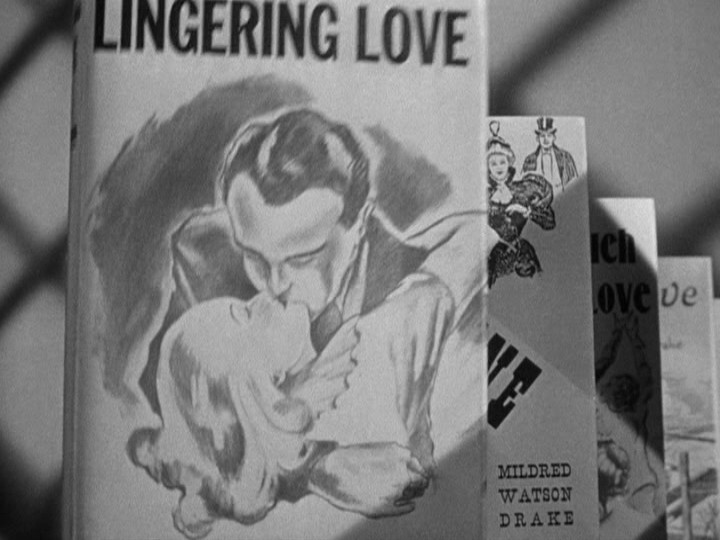 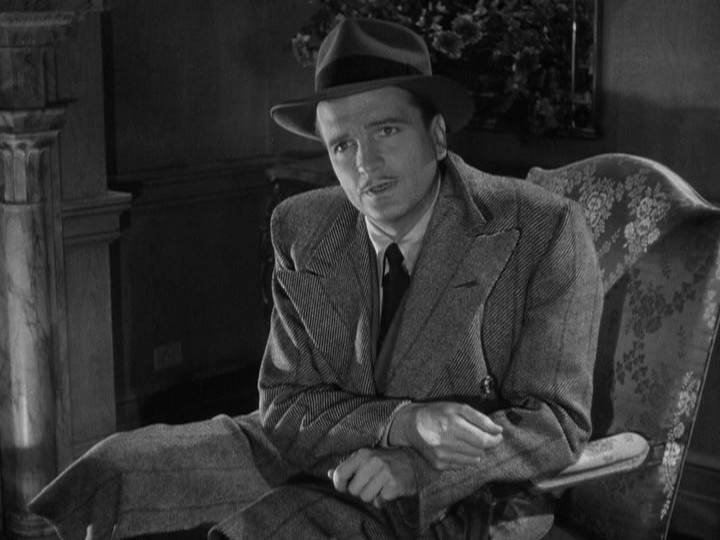 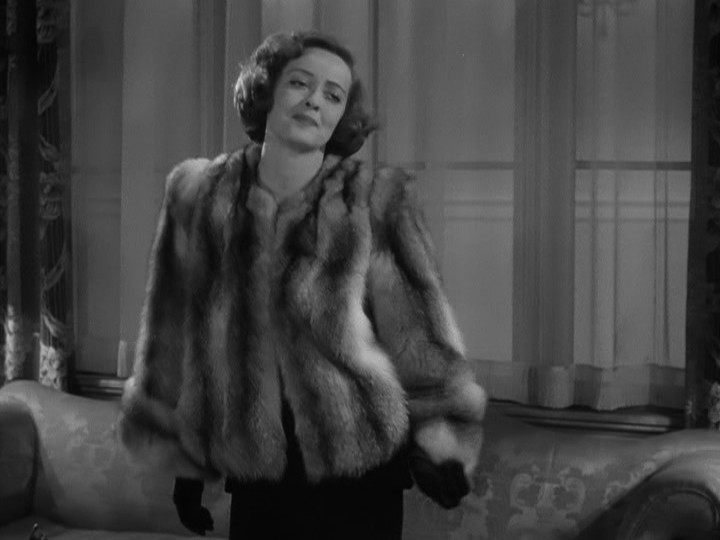 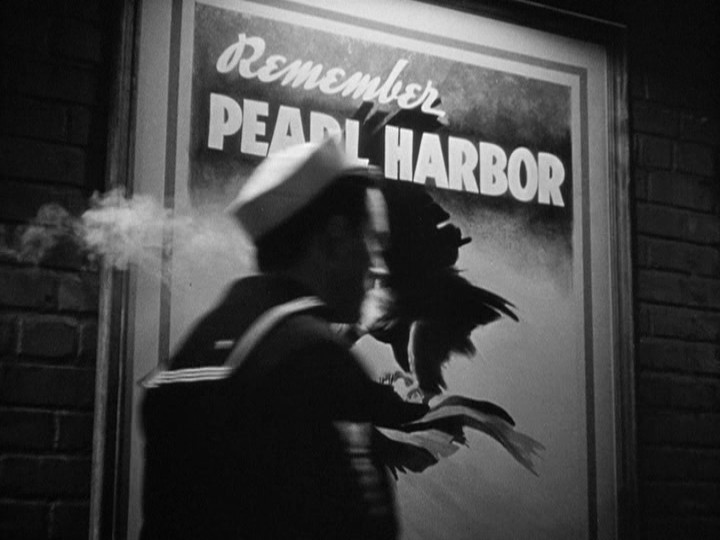 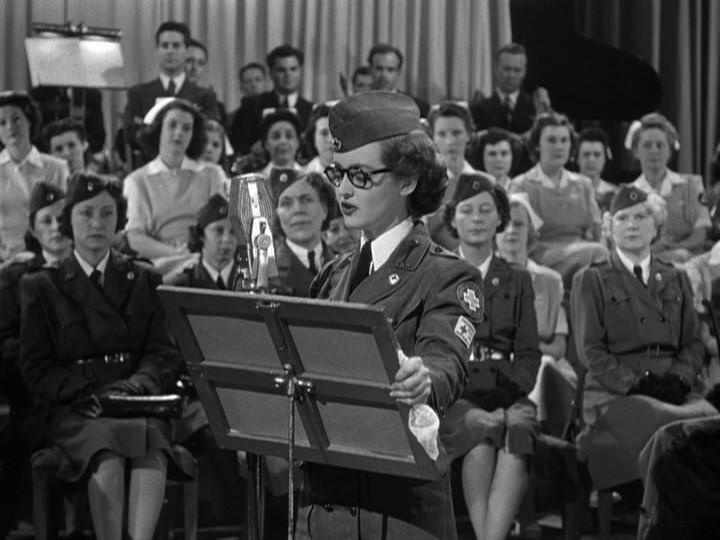 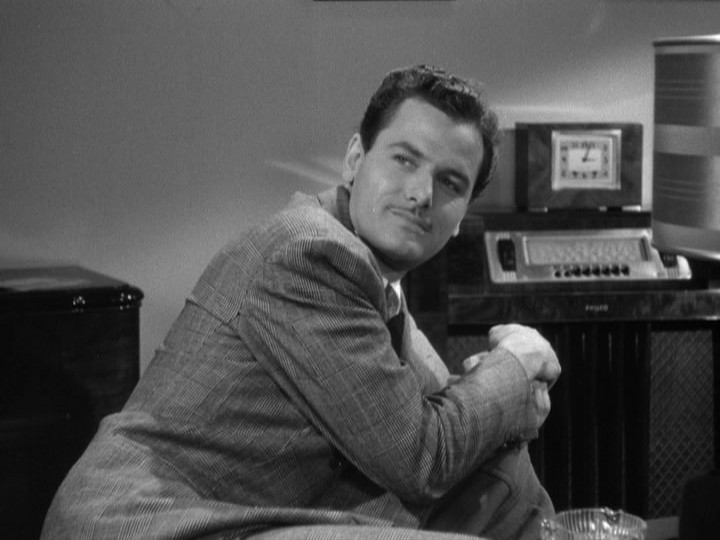 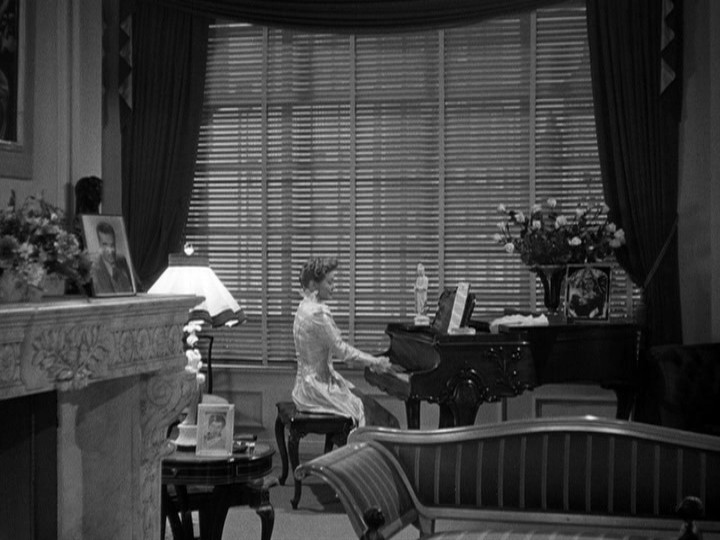 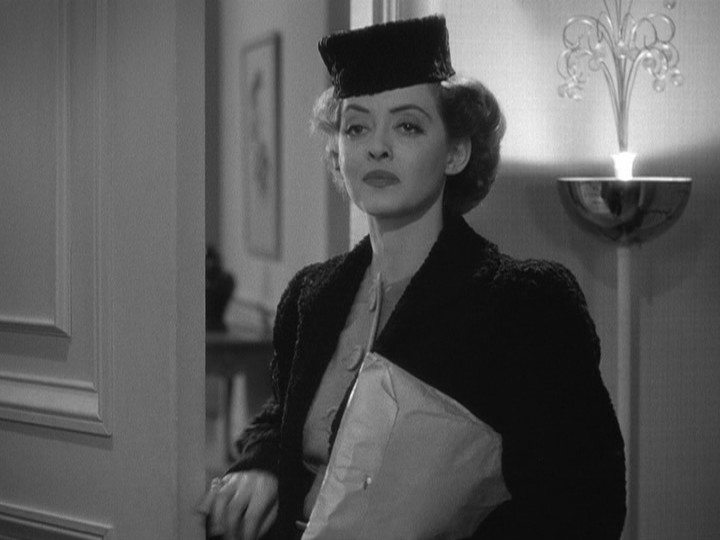 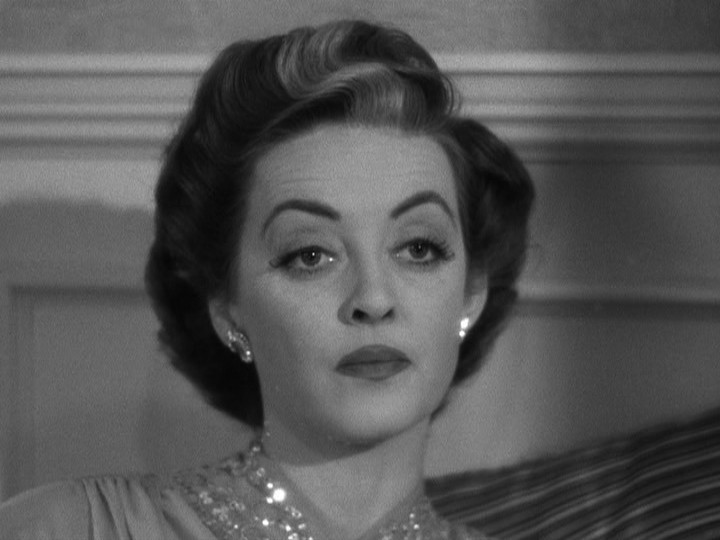 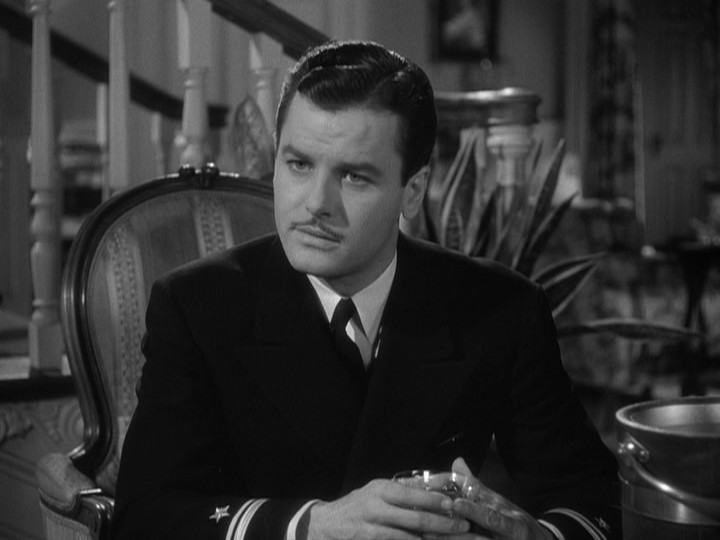 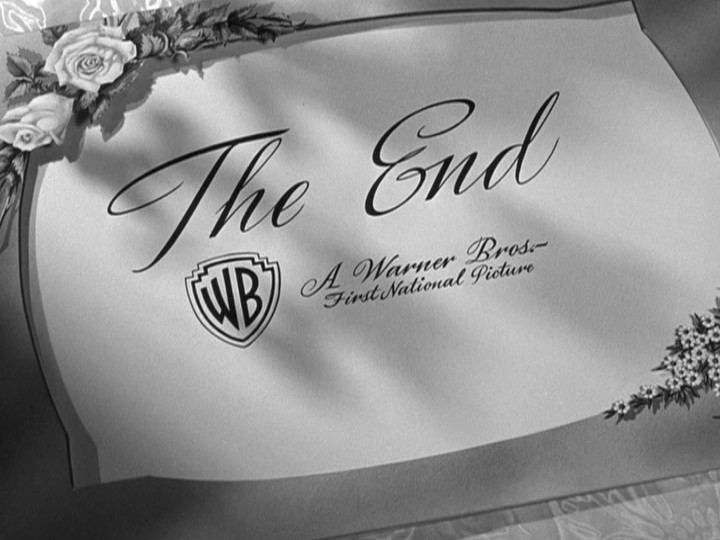 It’s Bette Davis! Again! Geez, the person who bought these movies had a one track mind…

Anyway! It’s a comedy! A romantic comedy! I didn’t think Davis did those, but this is the second one in this blog series…

Oh, it’s not a comedy after all. That makes more sense. It’s about an insufferably grating woman who’s very successful and that makes her husband all insecure and stuff, so Bette’s totally justified in having an affair with him. I mean, how dare she write successful books! How dare she!

But the mystery is really why either her husband or Bette hangs out with her at all. It’s even brought up in the script, but they don’t really have much of an answer.

So by making it easy for themselves (by making her so awful) they also ruin some of the tension, because there’s no doubt who we’re rooting for. 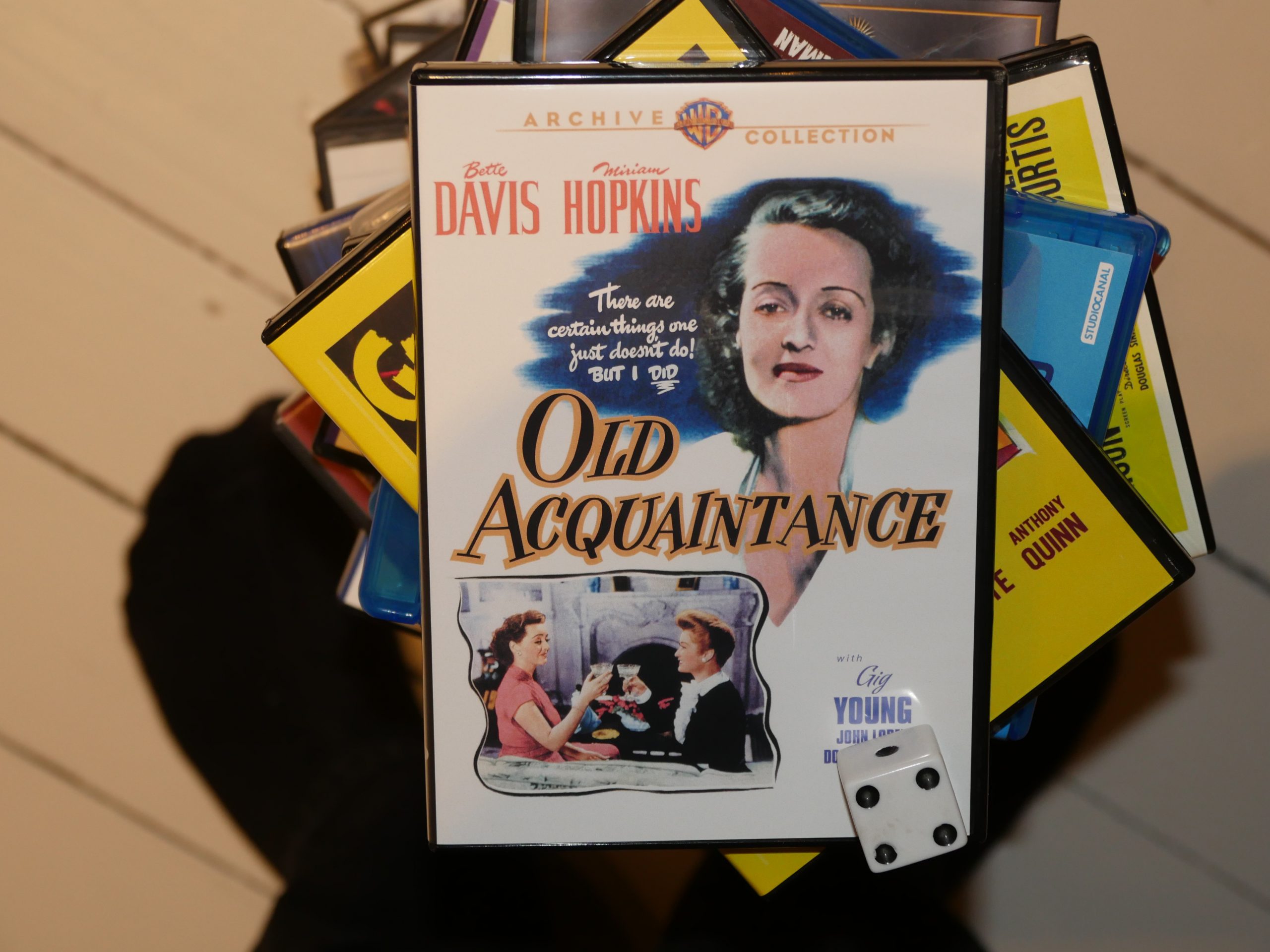 Popular movies in November 1943 according to IMDB: