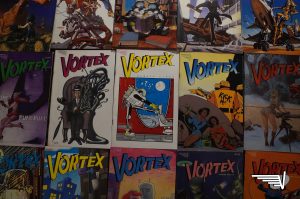 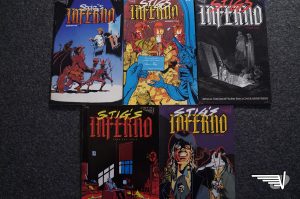 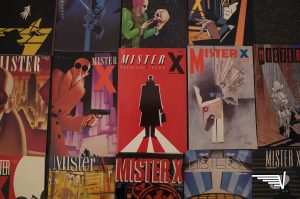 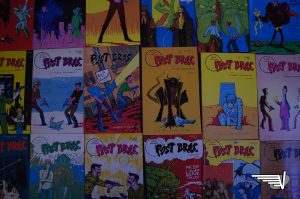 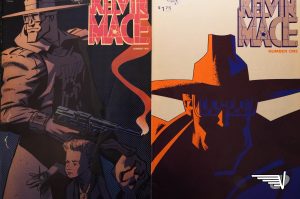 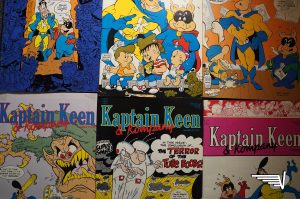 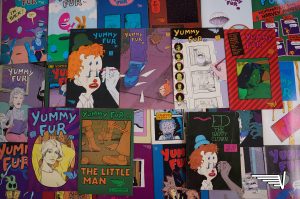 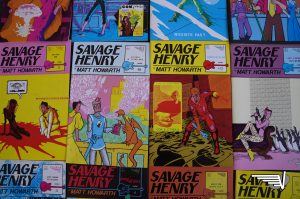 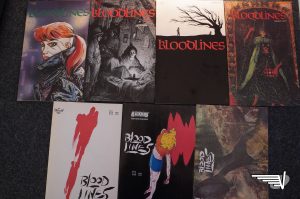 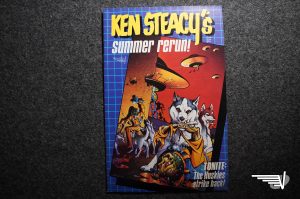 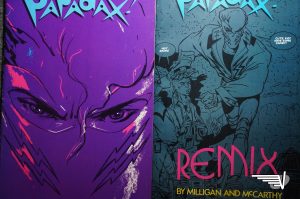 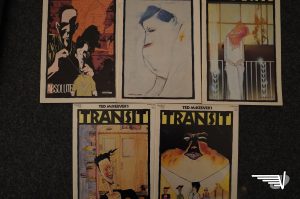 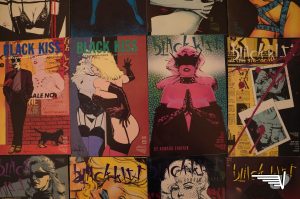 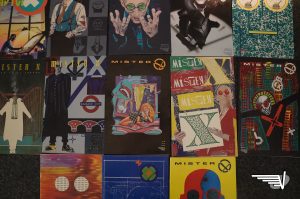 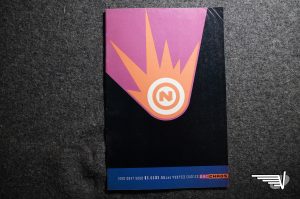 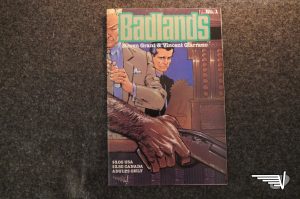 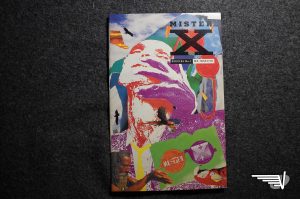 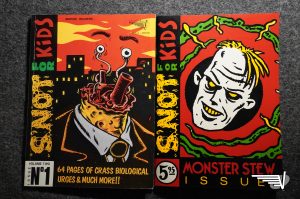 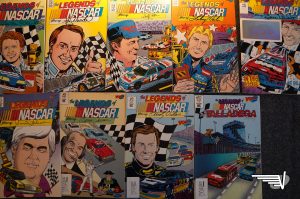 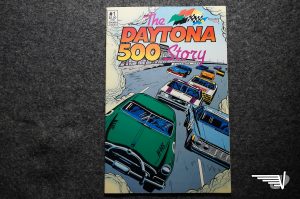 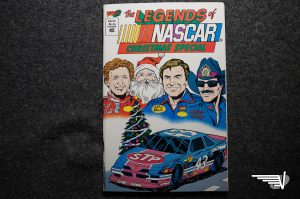 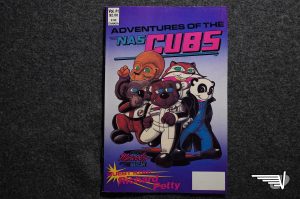 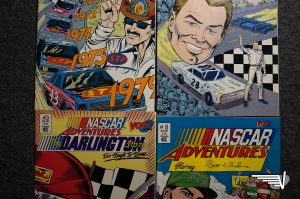 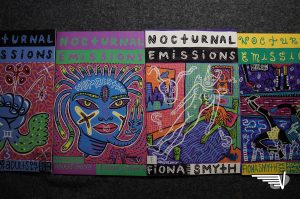 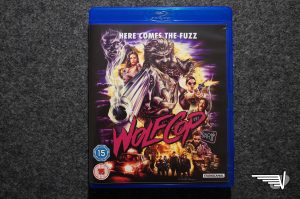 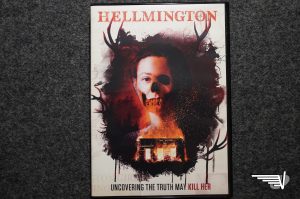 
I’m not quite sure why I’m doing these (re-)reads of 80s comics. Surely I should have better things to do? Right? RIGHT?

But I guess it kinda just amuses me? And it’s comics from an era that’s mostly pre-Internet. It’s under-documented on dar intartubes, so it’s somewhat different from writing yet another blog about er The Mandalorian?

Well, that didn’t turn out to be true: The stuff I’d missed the first time around turned out to be pretty dire.

So I withdraw the claim.

Still, you have to hand it to publisher William P. Marks: He did publish some great comics. Did that happen because he’s got great taste, or was it sheer luck and proximity to some emerging talent that hadn’t been snapped up yet?

I think you can make the case for both interpretations. The biggest splash Vortex made initially was with Mister X, a comic conceived by Dean Motter — who worked next door to Marks’ successful design company.

But then Marks showed extremely good taste in hiring the Hernandez brothers to actually do the comics, and the results were pretty spectacular, I think. And then, of course, he neglected to pay them, which is probably what most people remember about Vortex Comics, if they remember anything.

(He did finally pay them everything he owed them a few years later, so it’s not really a straight-up tale of villainy.)

The most important book that Vortex published was, without a doubt, Chester Brown’s Yummy Fur: It was hugely influential, and totally brilliant. Brown lived in the same city, though, so that speaks of the “proximity” factor. But then Marks stood by the book through all the travails: It was a very controversial book, and the biggest distributor at the time refused to carry it. Marks even planned on setting up a separate shell company just to be able to continue publishing it, but that didn’t turn out to be necessary.

Other notably controversial comics were Black Kiss (very racy for its time) and Those Annoying Post Bros (very violent for its time). Vortex were not gun shy, and reading interviews with the creators, you get the impression that Marks never interfered with the books editorially in any way.

But then there’s those NASCAR comics.

Oh, well. But I think the evidence points to Marks having really, really good taste in comics, and was a strong publisher who supported the books enthusiastically.

Anyway. It was fun (re-)reading these comics.

One thought on “Into the Vortex Redux”