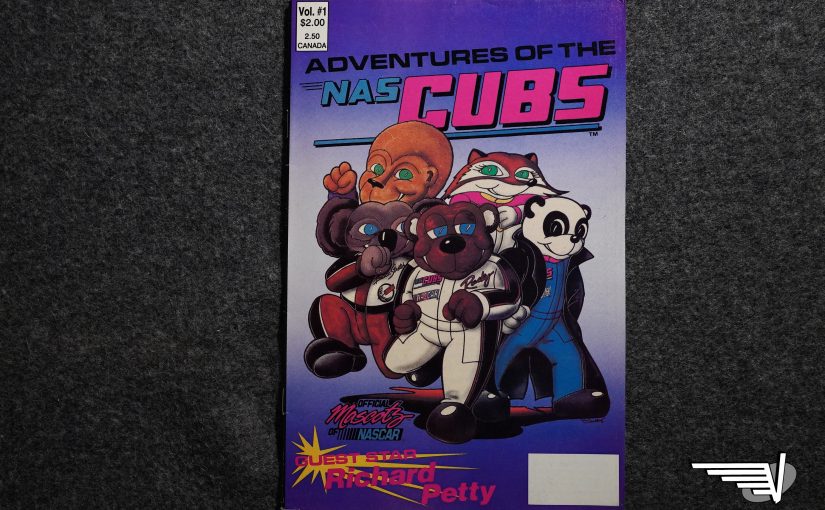 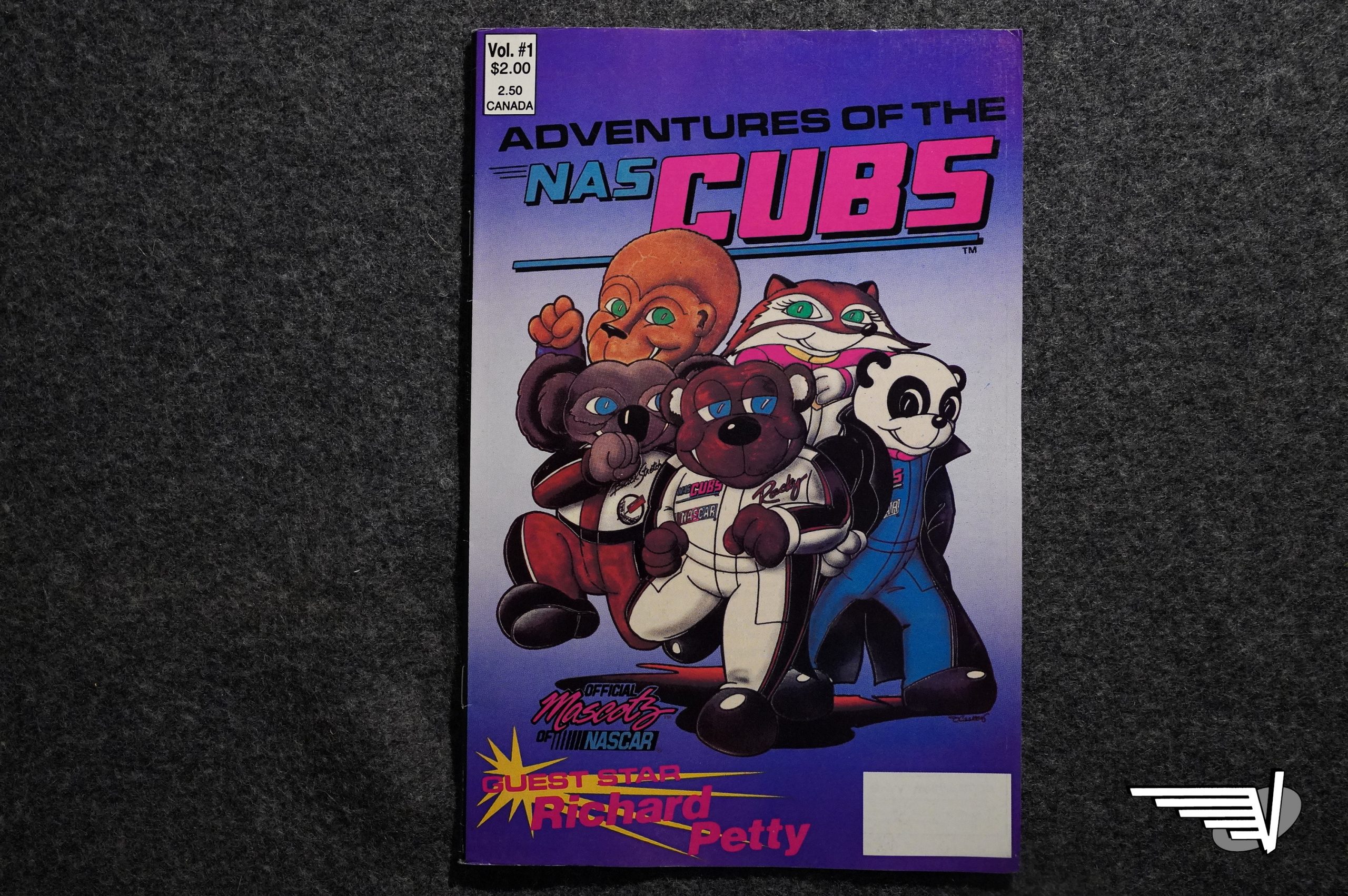 Uhm… this is a sports blog about Vortex Comics, right? But is this comic published by Vortex? There’s nothing really indicating that anywhere, and I got this comic from somebody who included it in my NASCAR order.

Some people think that it’s by Vortex? OK, let’s just read it anyway: 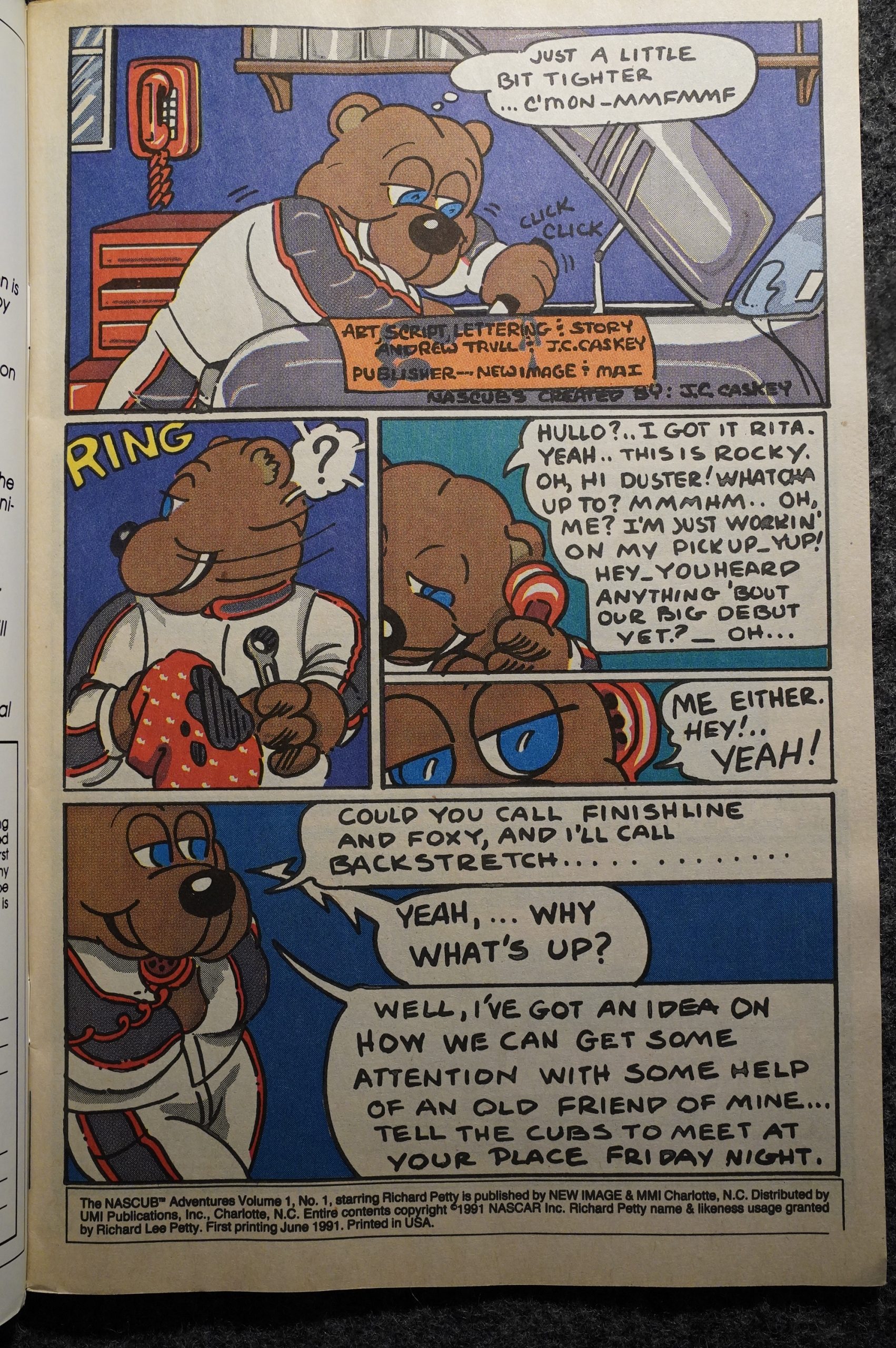 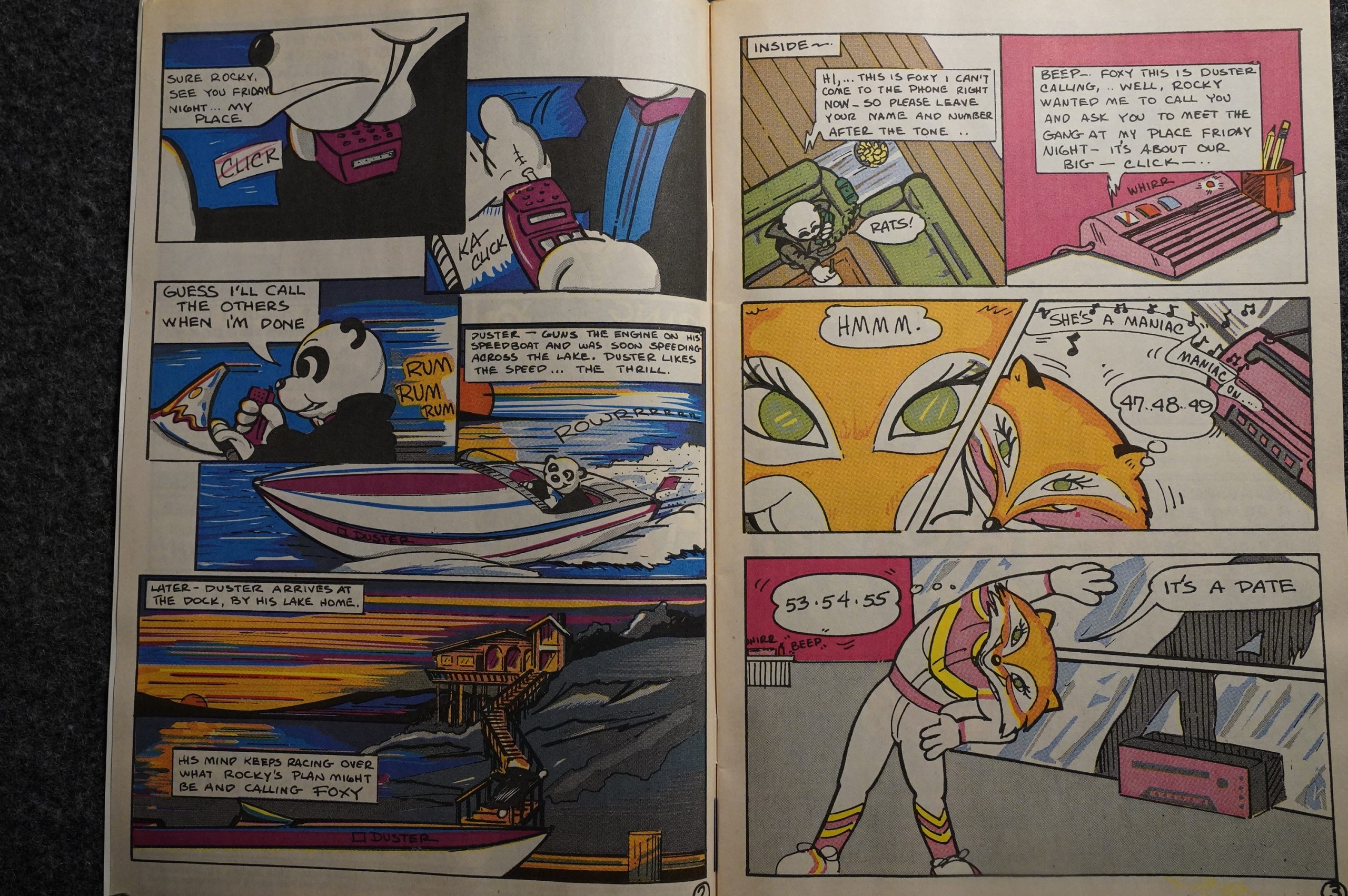 The Nascubs are apparently the NASCAR mascots? And this is their origin story. 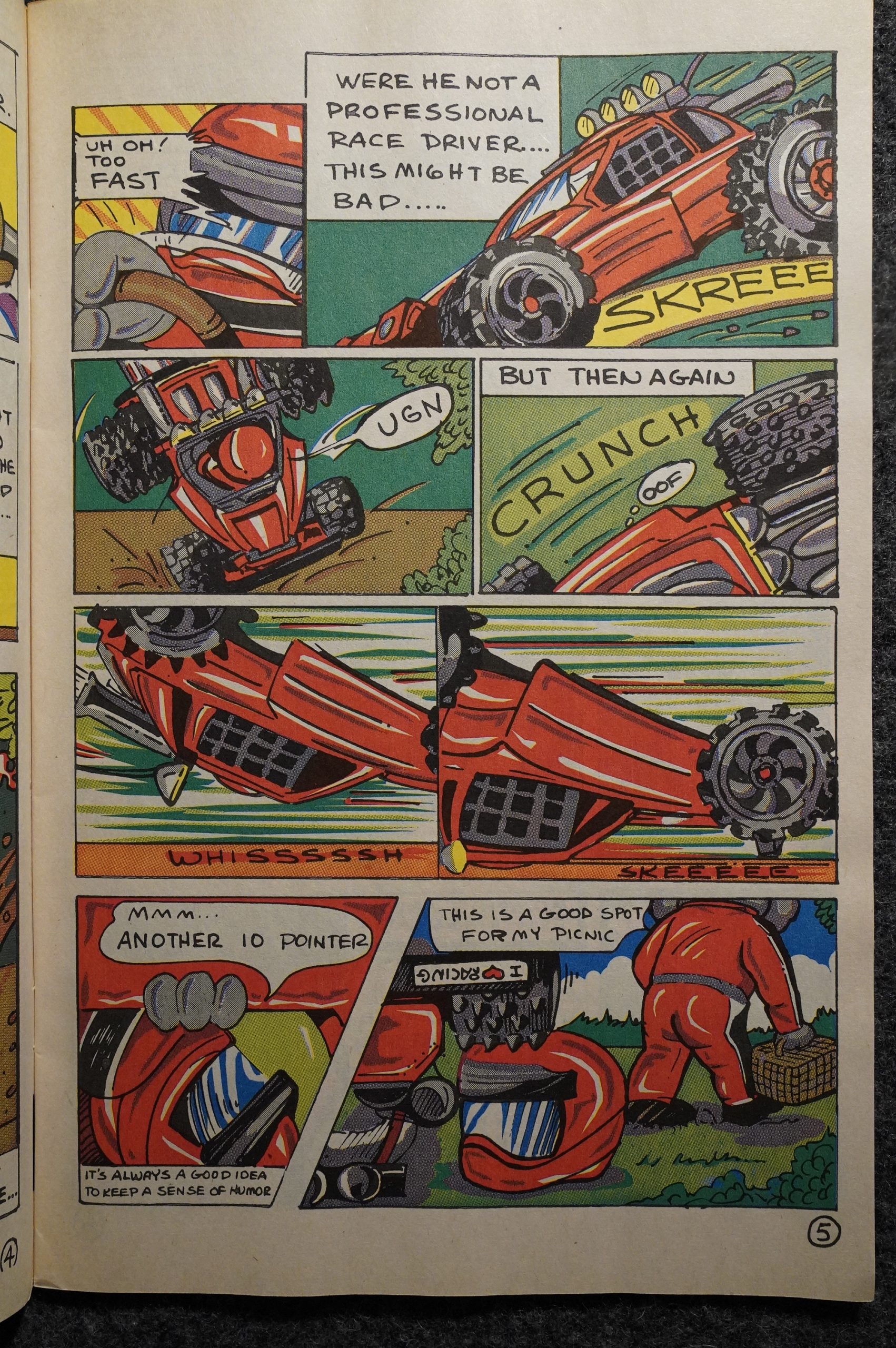 I don’t really know what to say here… I think it looks like they had fun while making this? And I’m guessing, from the art style, that it’s made by kids?

Anything I can possibly write here will come off as “In the news today: Old Man Rails At Thirty Year Old Comic For Children Made By Teenagers” so I’m not going to say anything. 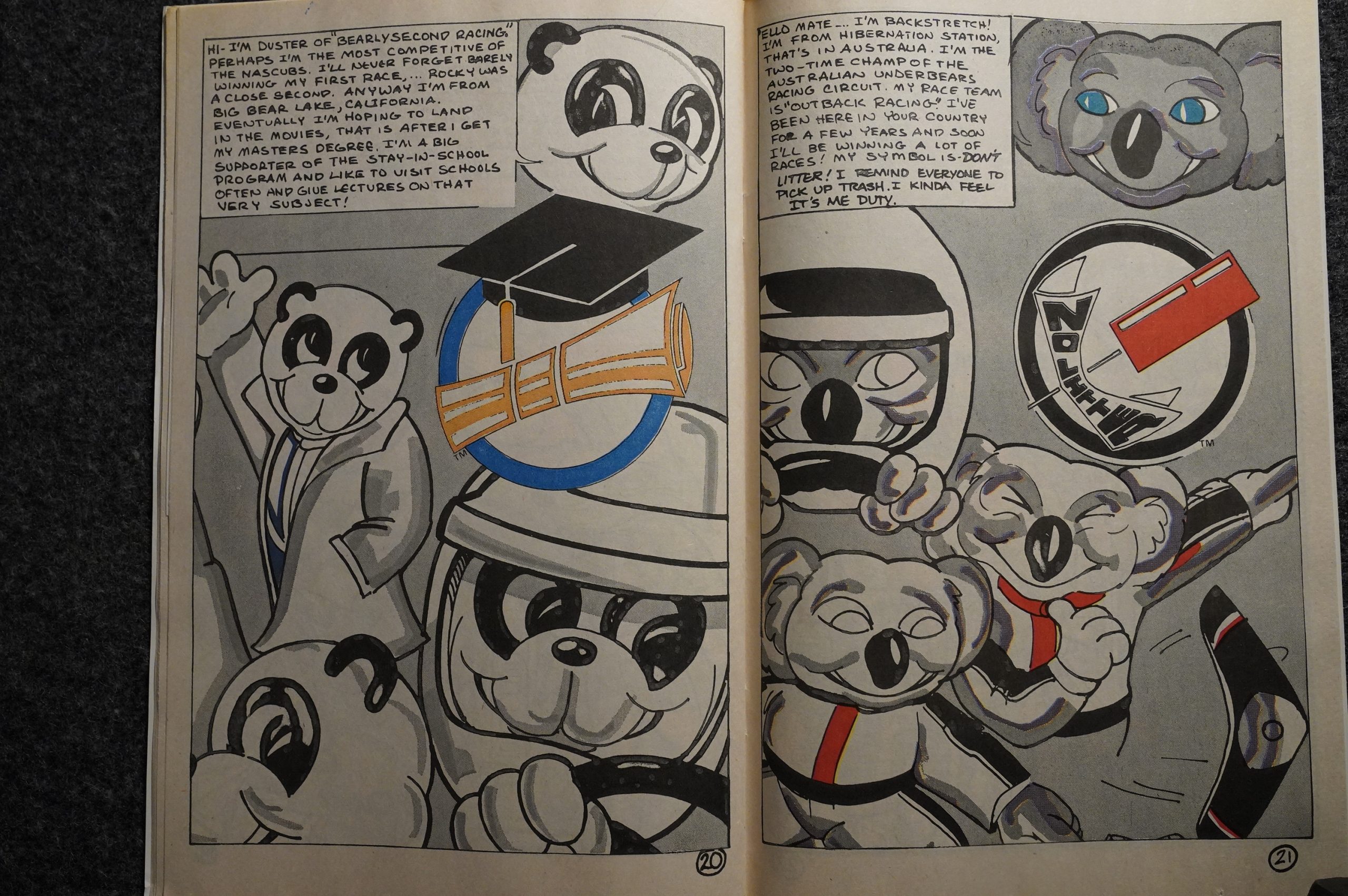 There’s not much of a plot here: These animals meet a famous NASCAR guy, and then they become the mascots. The end. 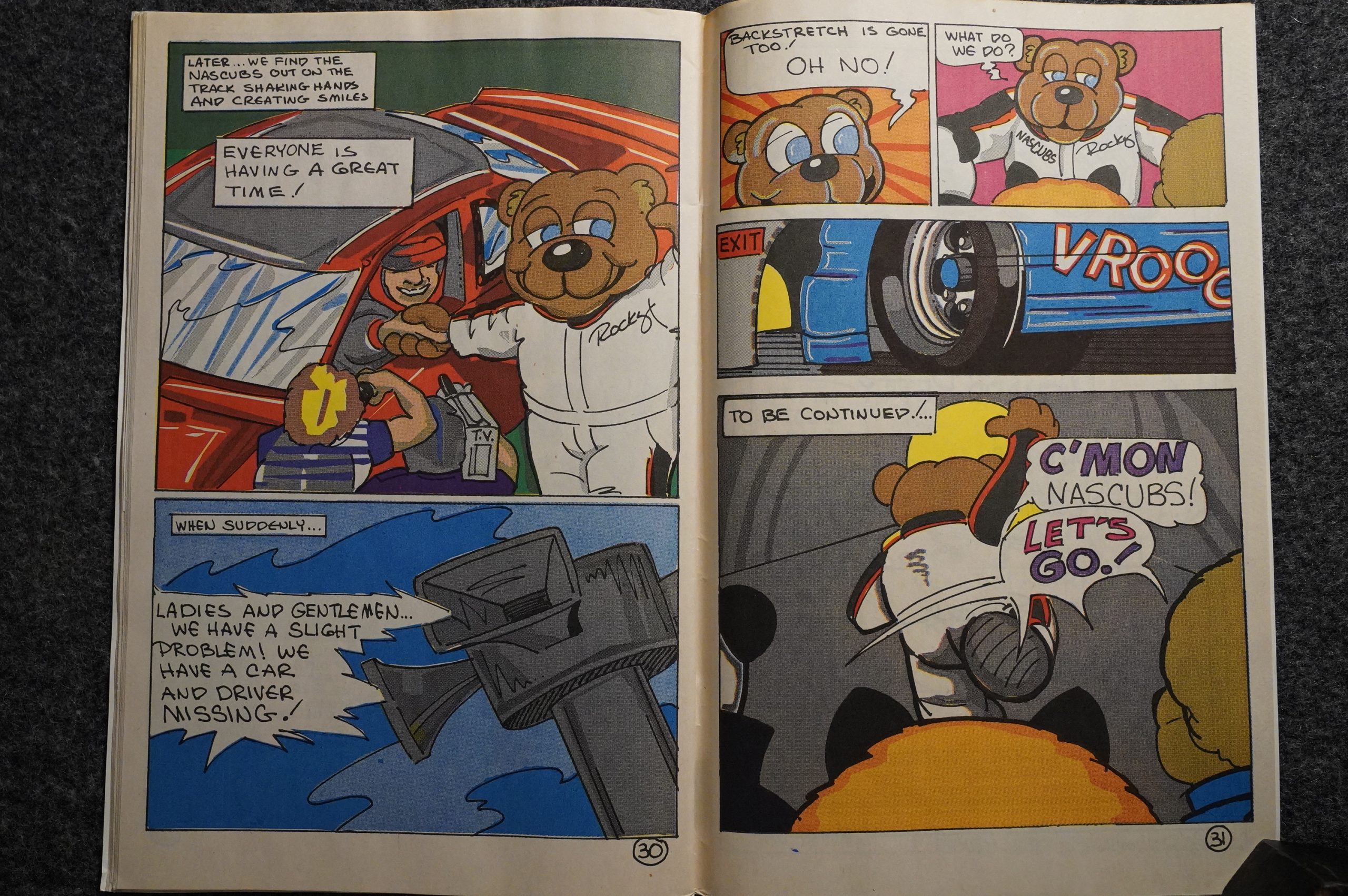 Somebody reviewed this book on the web (sort of):

Just for the record, someone at the comic shop made a reference to the quality of the lettering in this fine title, and suggested that it tied in somehow with the alleged literacy levels of Nascar fans.

This blog post probably shouldn’t be part of the Into the Vortex series.