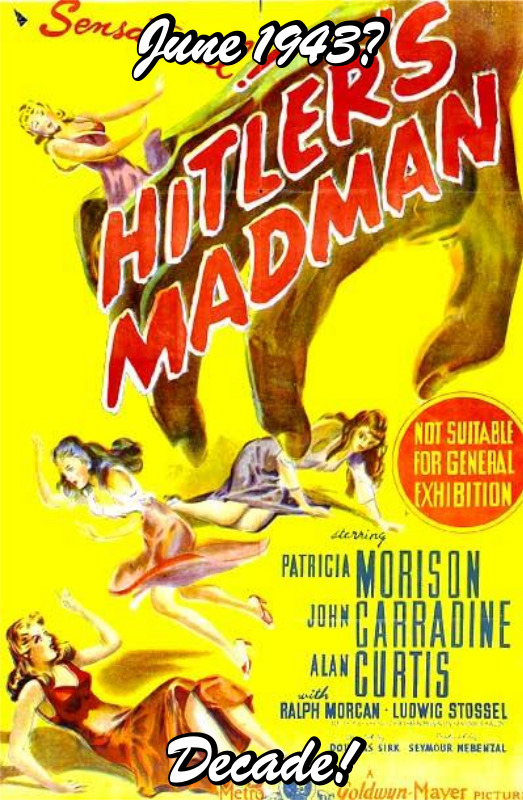 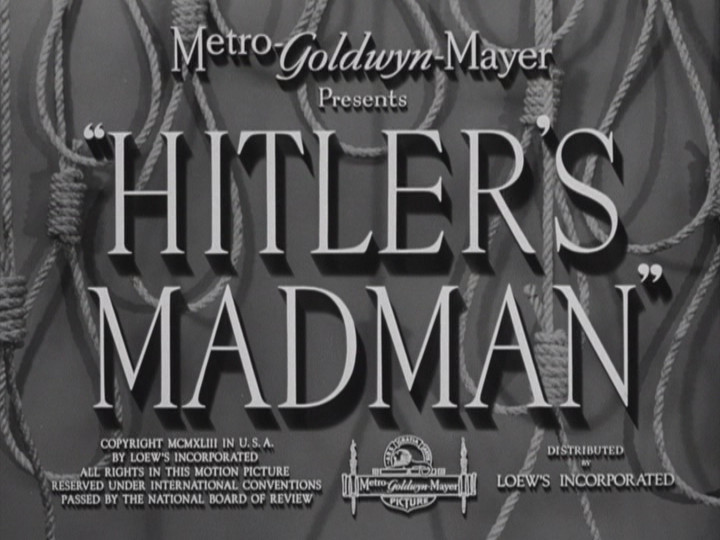 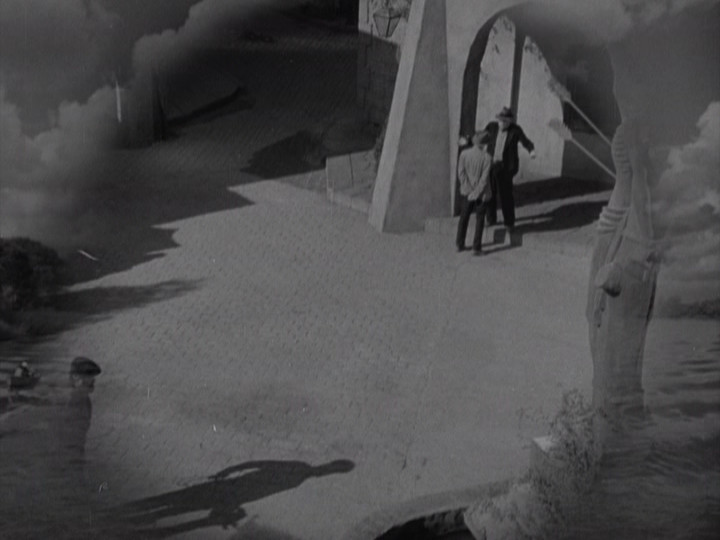 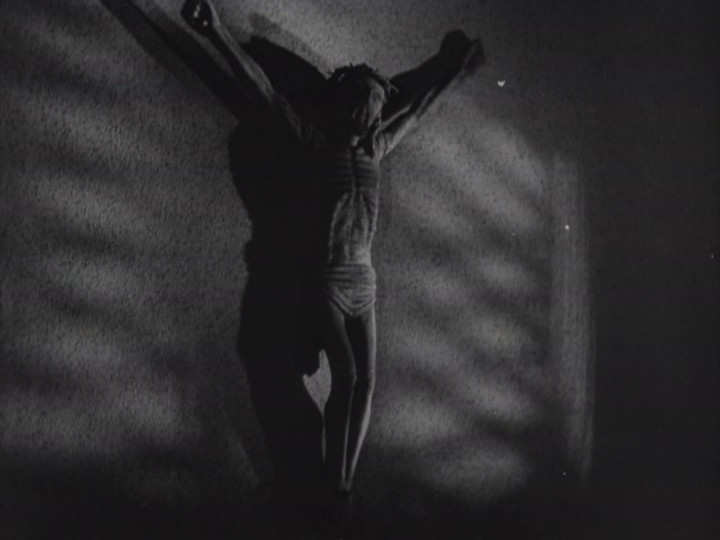 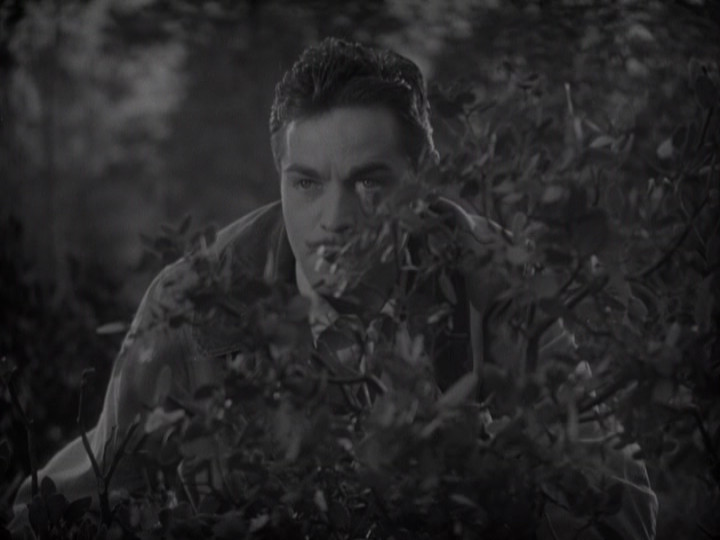 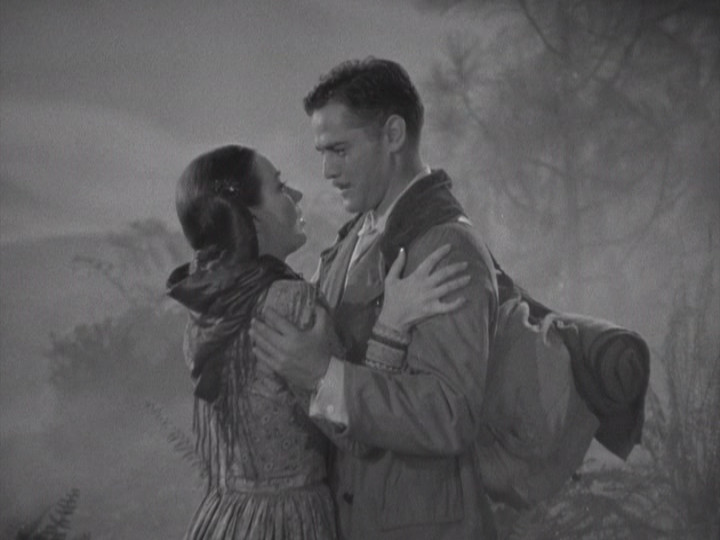 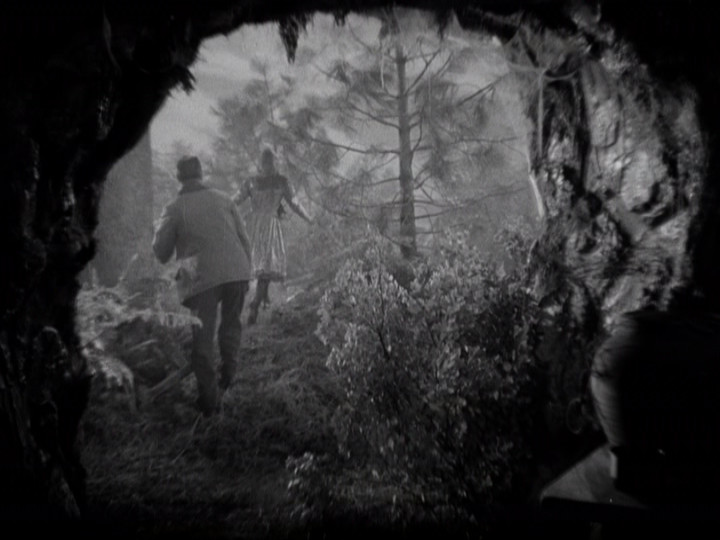 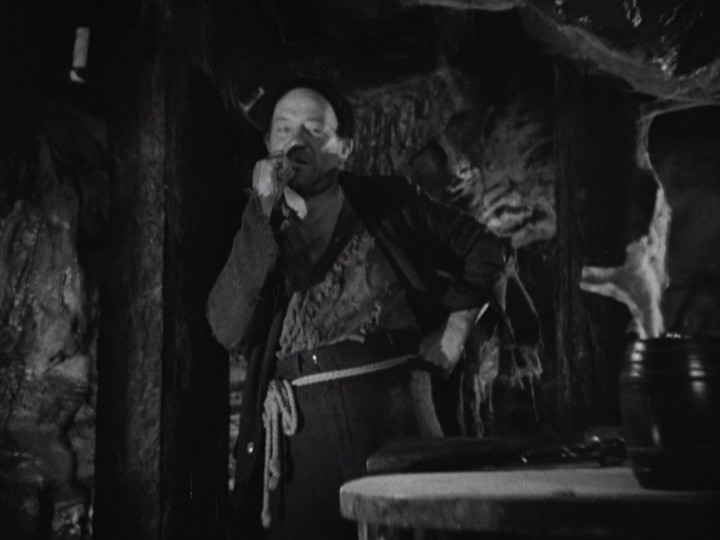 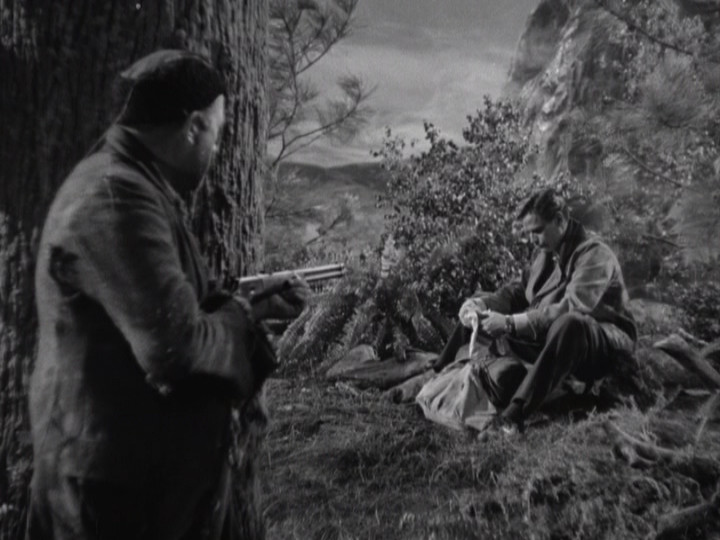 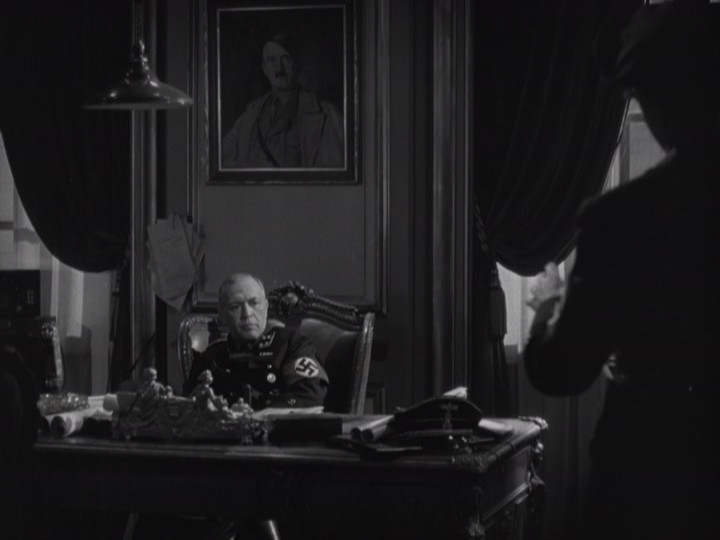 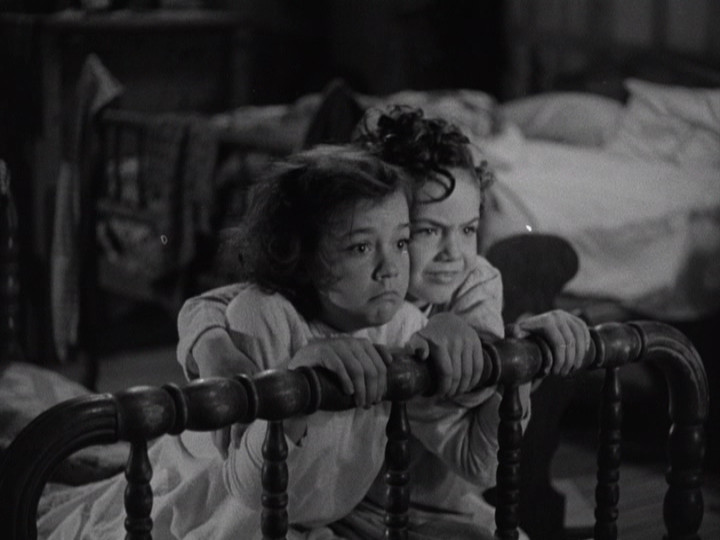 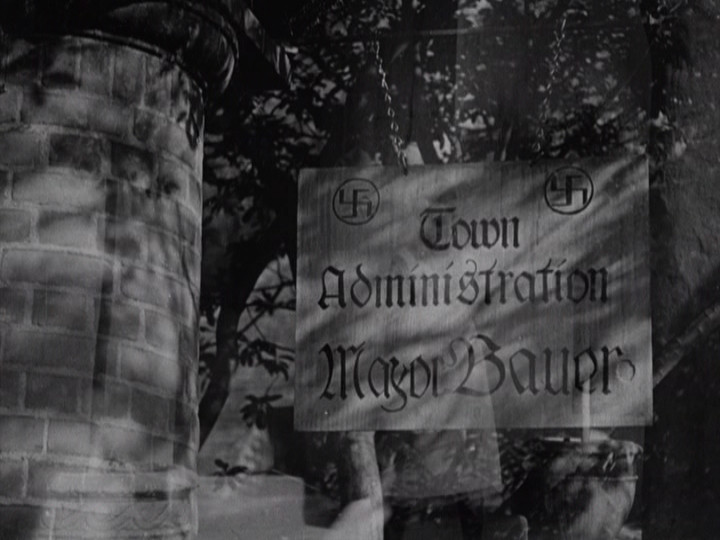 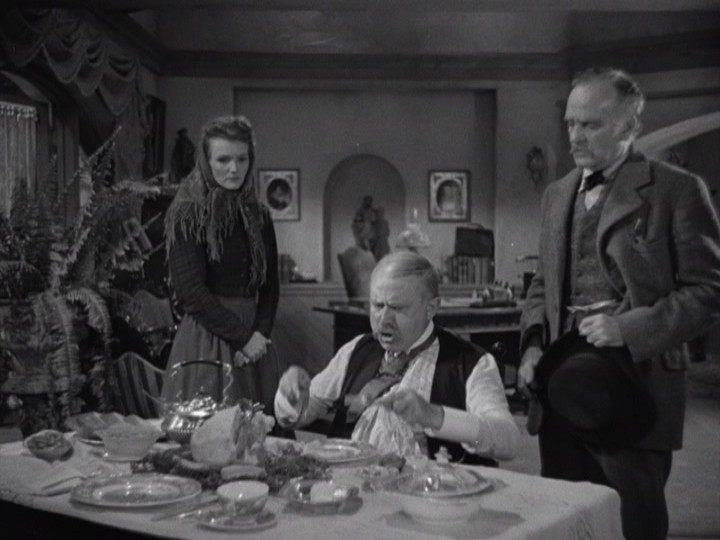 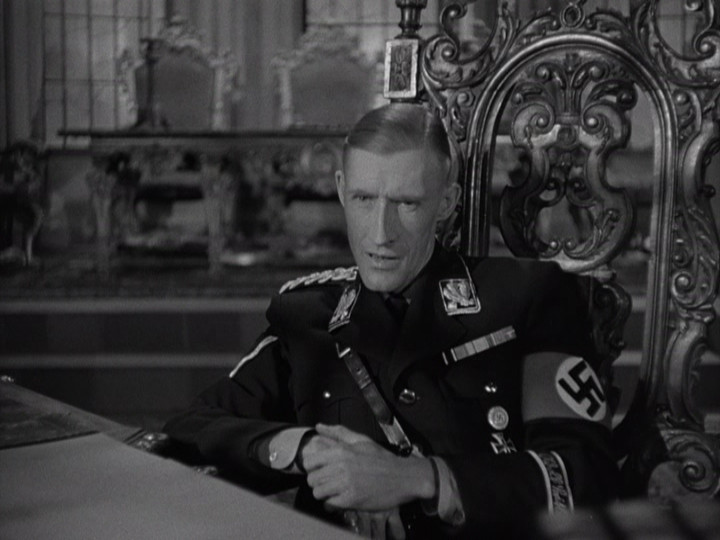 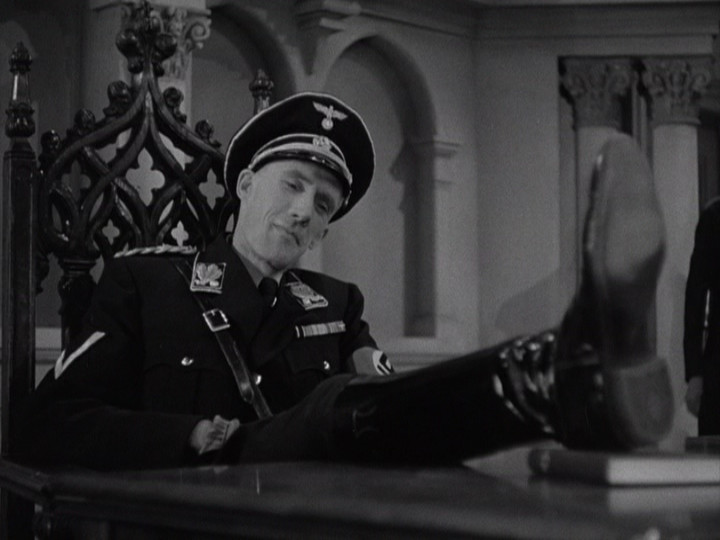 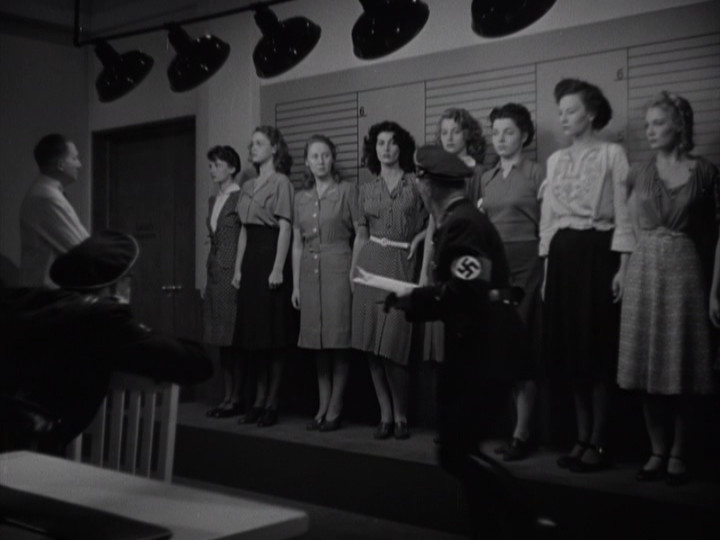 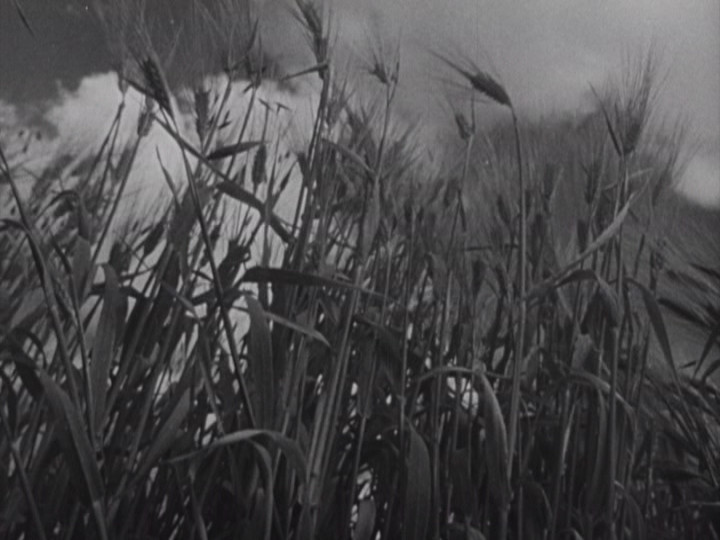 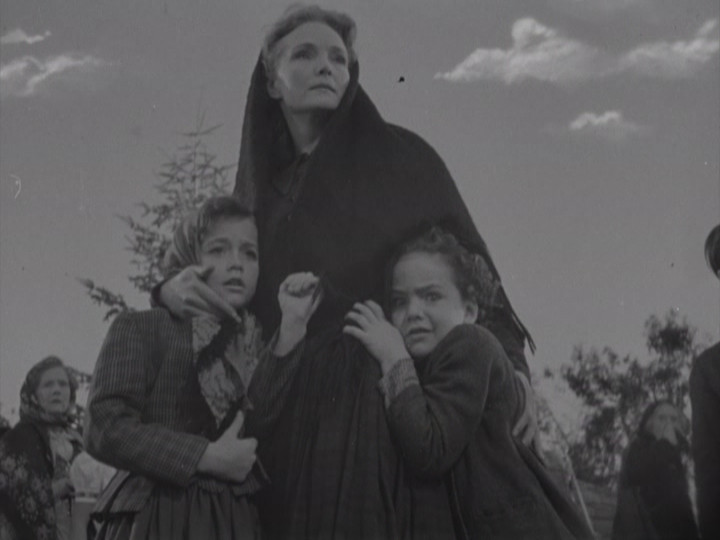 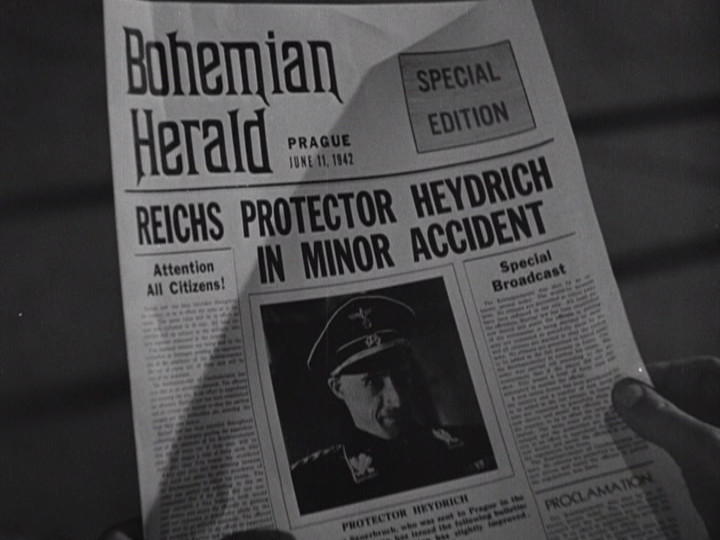 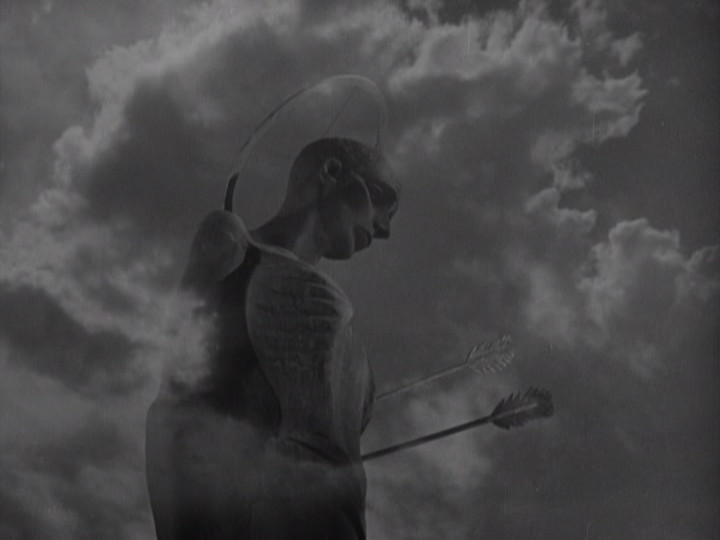 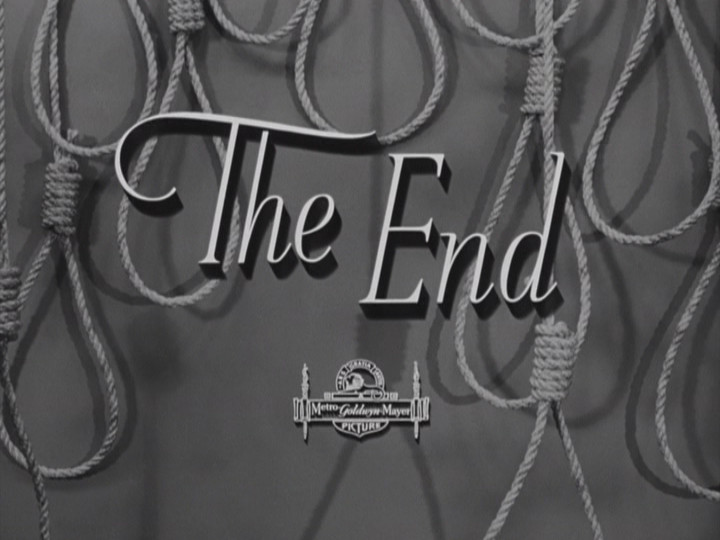 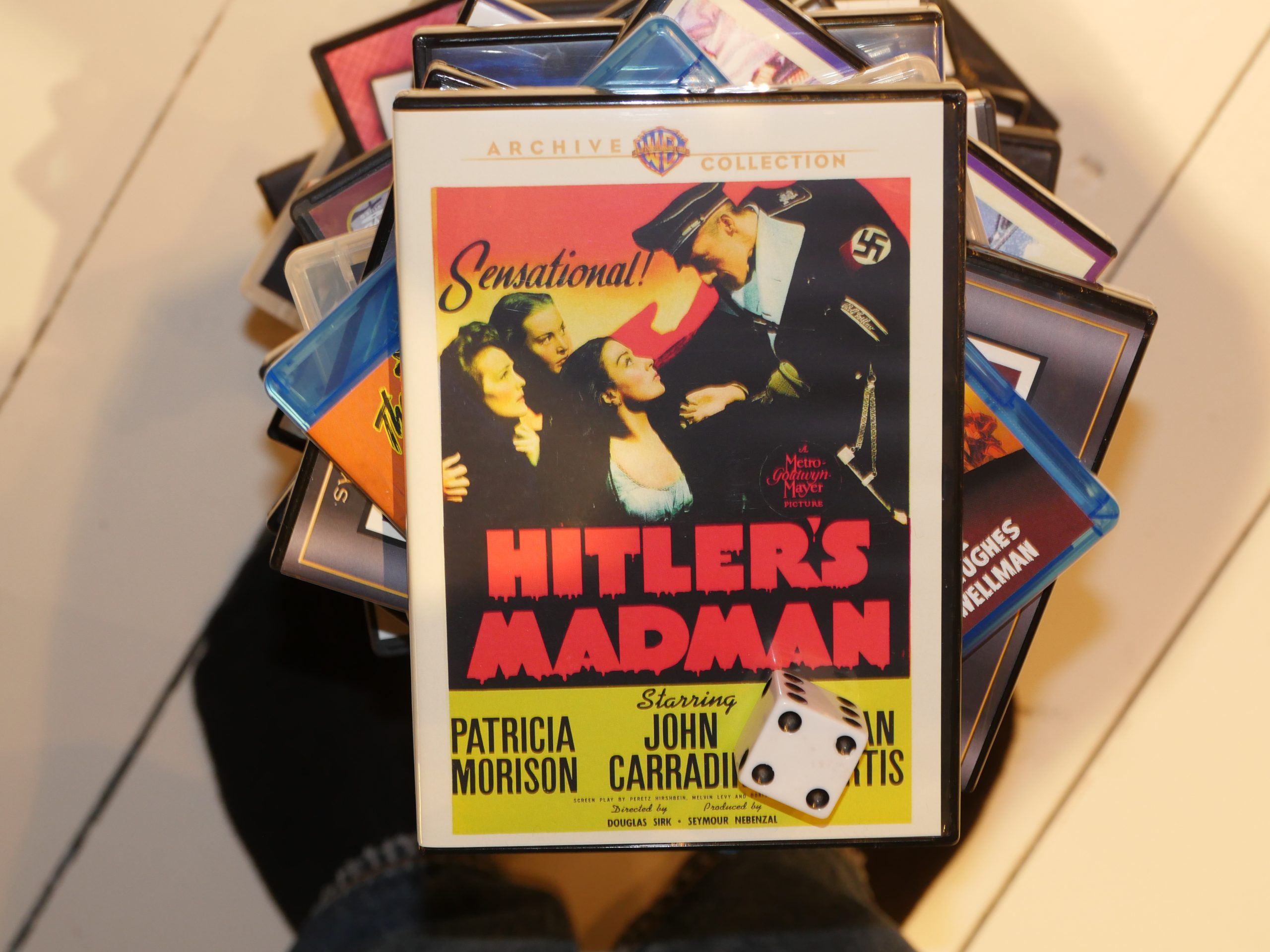 Douglas Sirk! I love his 50s melodramas, but I haven’t seen any of his earlier stuff, so I’m excited to watch this movie.

Virtually all of the war movies I’ve seen so far in this series (that are set in foreign countries) are set in the Czechoslovakia. I guess it makes sense… it was an early invadee of the Germans. But why not, say, Poland? Is it a way to avoid the complications of the Jewish Question?

Just like the Fritz Lang/Bertolt Brecht movie, this is staunchly anti-Nazi, but it’s a completely different approach. That movie had cartoon evil Nazis (which is great and very Brecht), while this one has more melodramatic evil Nazis (which is also great). The scene where the Nazi commander picks out Czech girls to be sent to the front (as “entertainment” for the German soldiers) is absolutely horrifying.

Both movies are about the same event, sort of: Killing Reinhard Heydrich, the Gestapo chief in Czechoslovakia. But plot-wise, they have nothing else in common, really.

Like the Lang movie, it’s not completely successful as a movie. But it’s a very successful anti-Nazi piece. And you’d have to be a Nazi not to be moved by the final scene.

Popular movies in June 1943 according to IMDB: