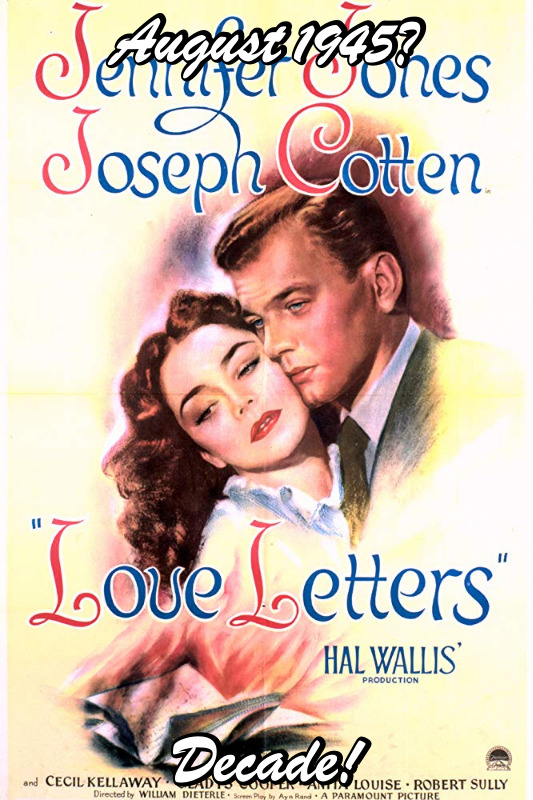 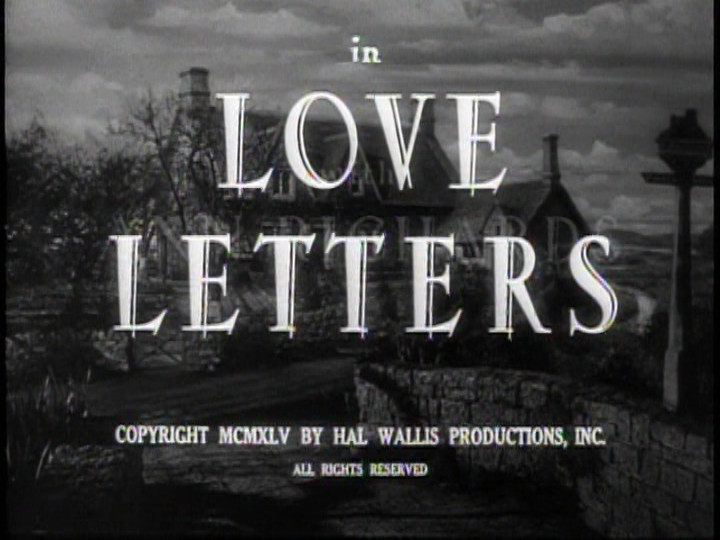 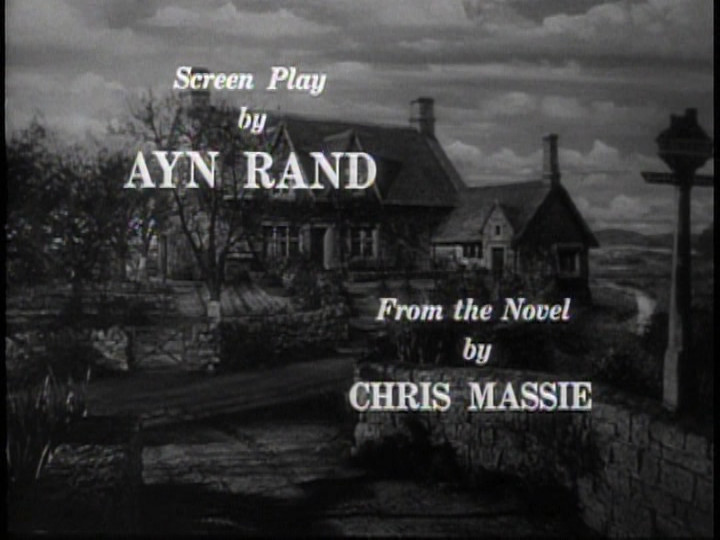 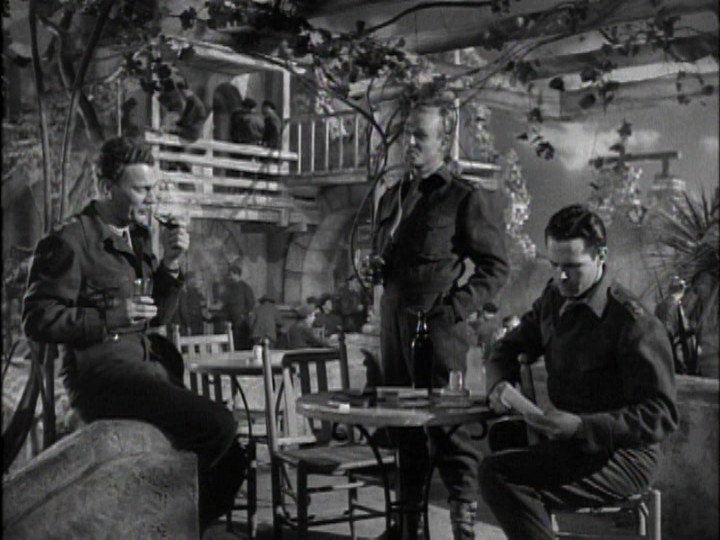 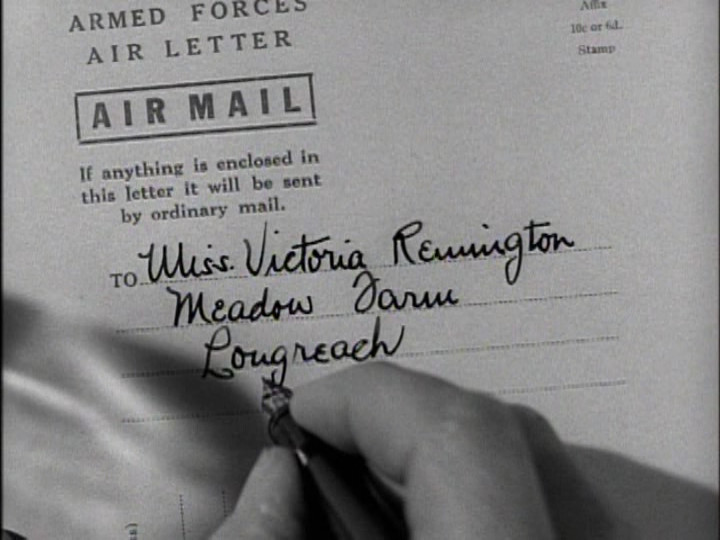 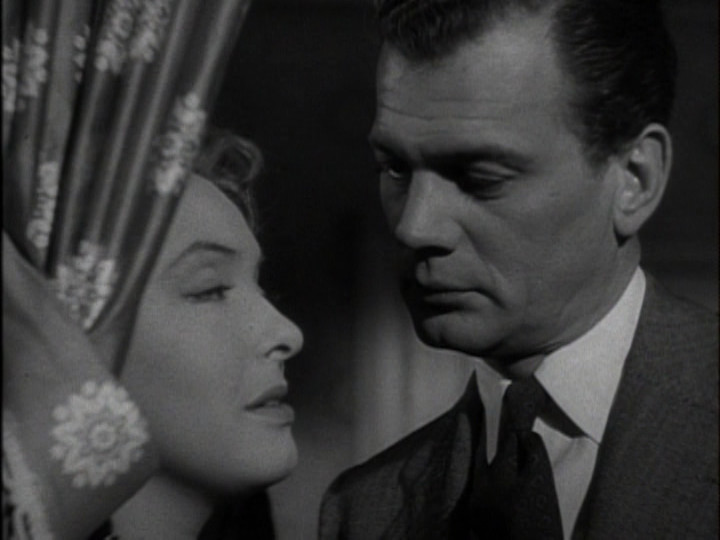 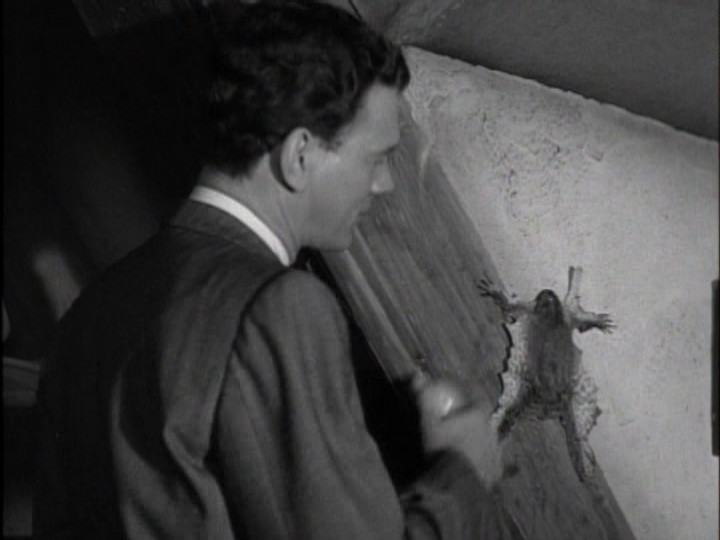 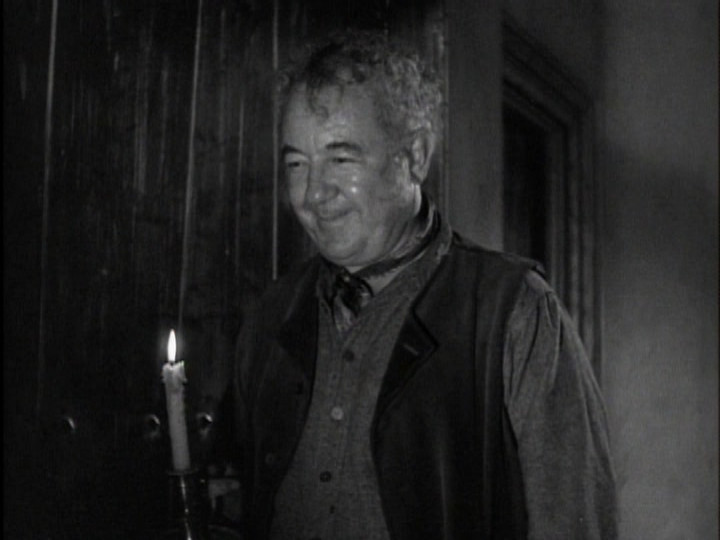 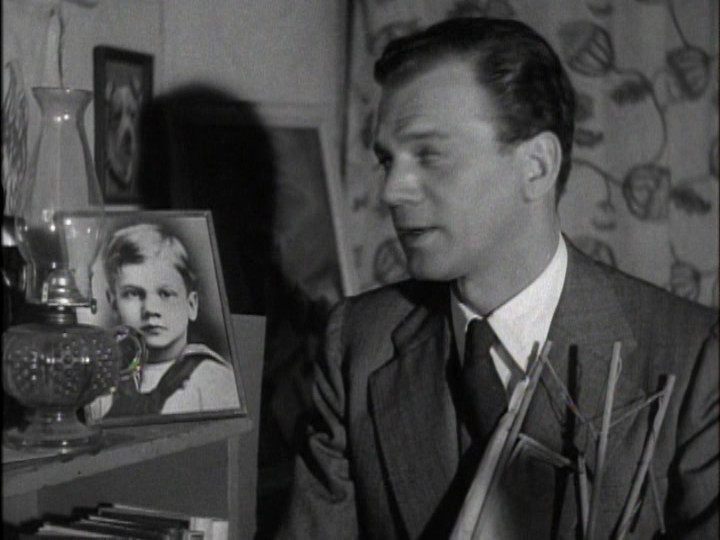 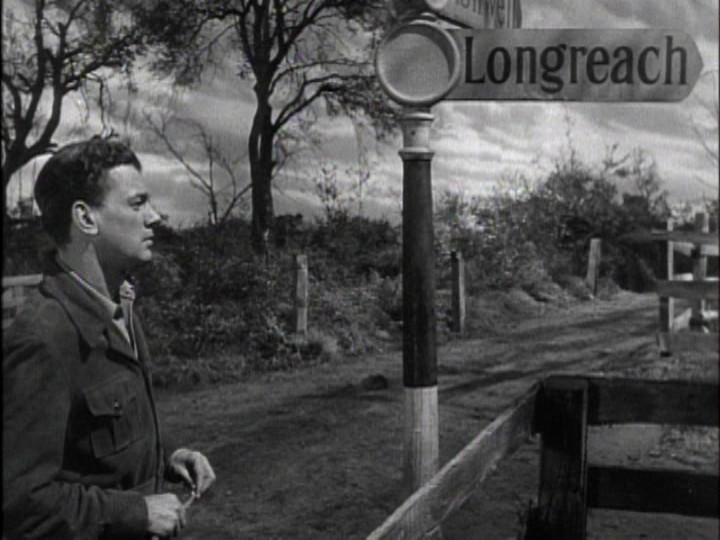 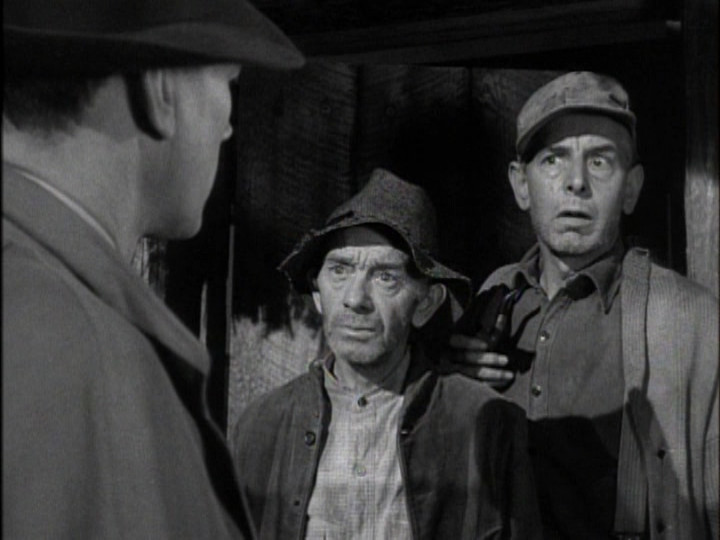 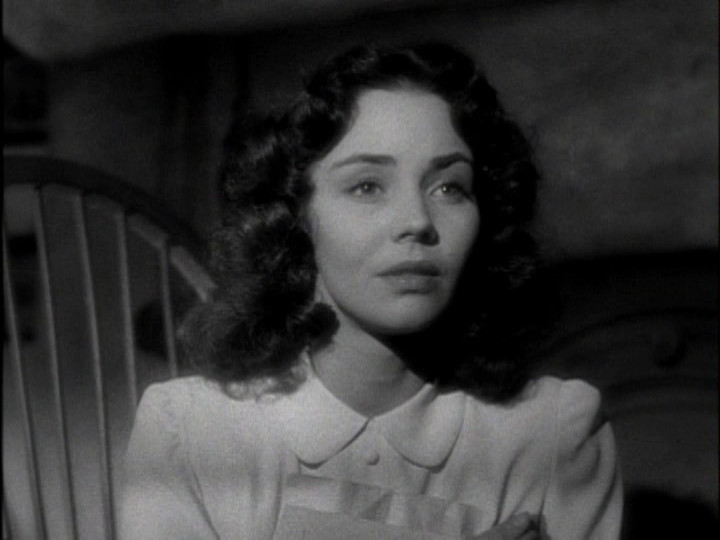 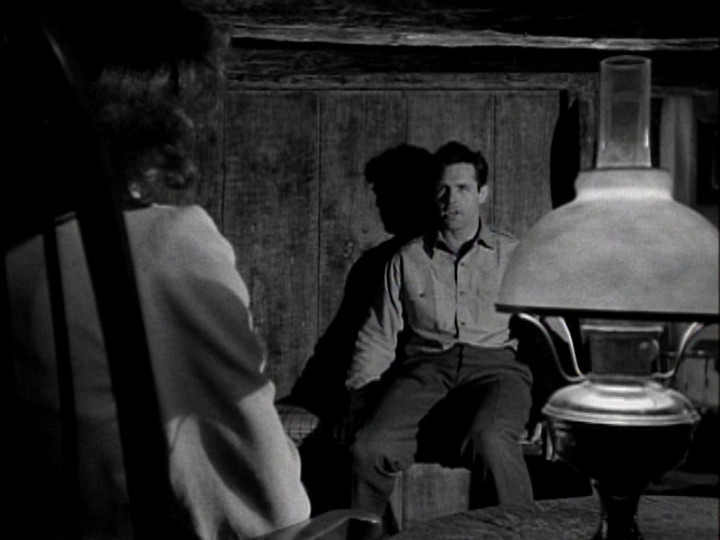 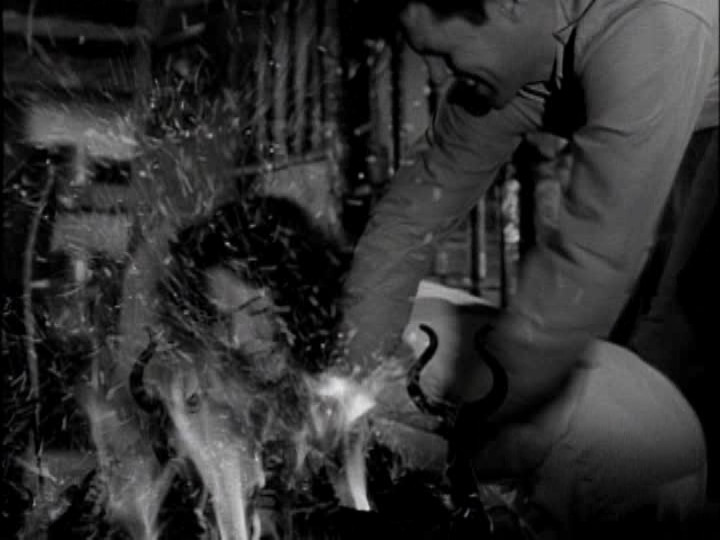 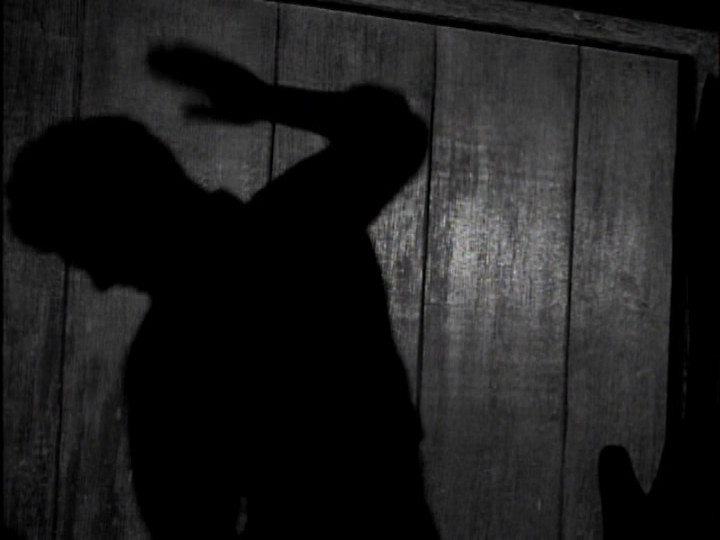 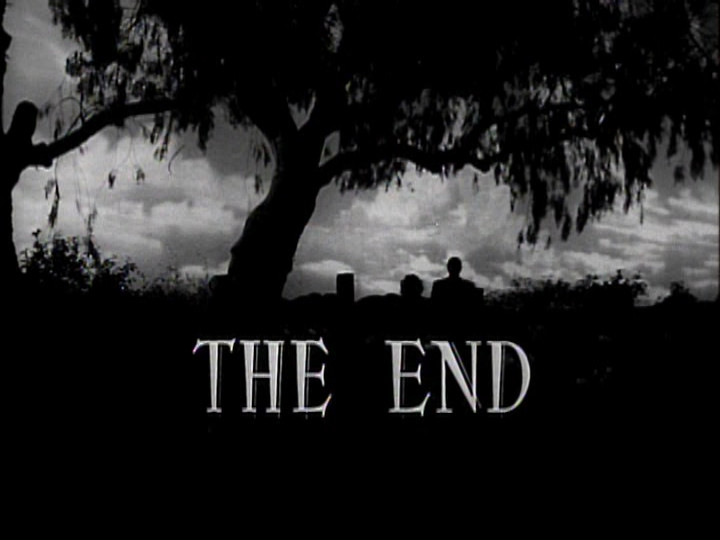 So it this going to be a super-corny schmaltzy ode to objectivism?

It’s a budget movie? It looks like it’s been filmed on the cheapest, most cramped sound stages.

I assume that it ended up in my queue due to block-voting on imdb (I selected movies that had a combination of significant views and high votes).

This is Cyrano de Bergerac repeated not as a comedy, but as a turgid sentimental tragedy of a romantic movie.

It’s twaddle, but some scenes are so awkward that they’re almost great. 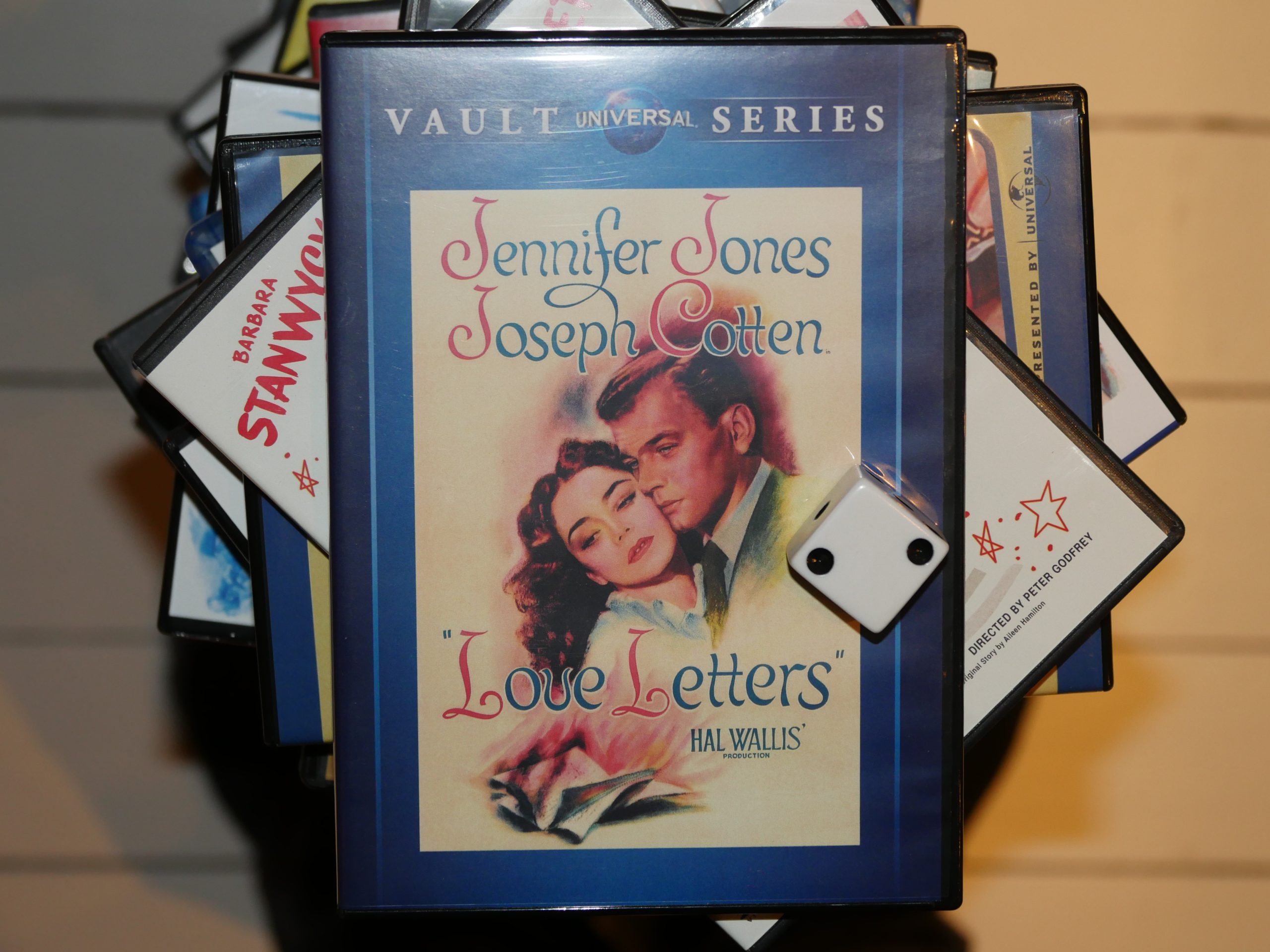 Popular movies in August 1945 according to IMDB: