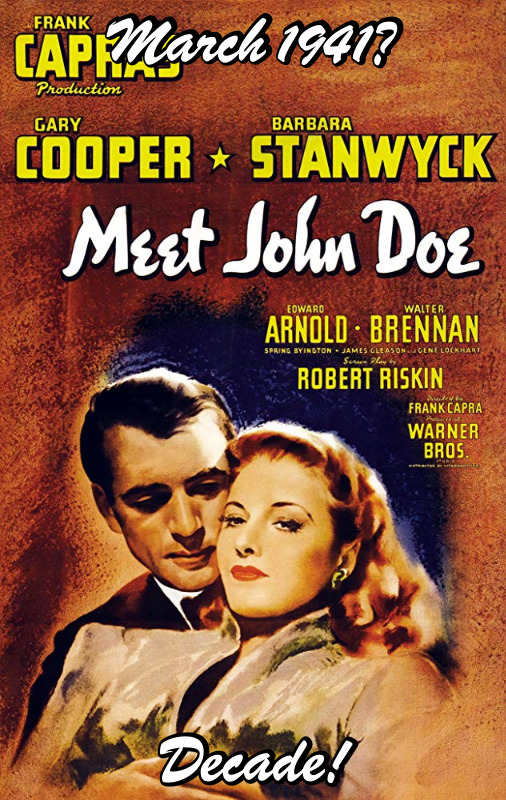 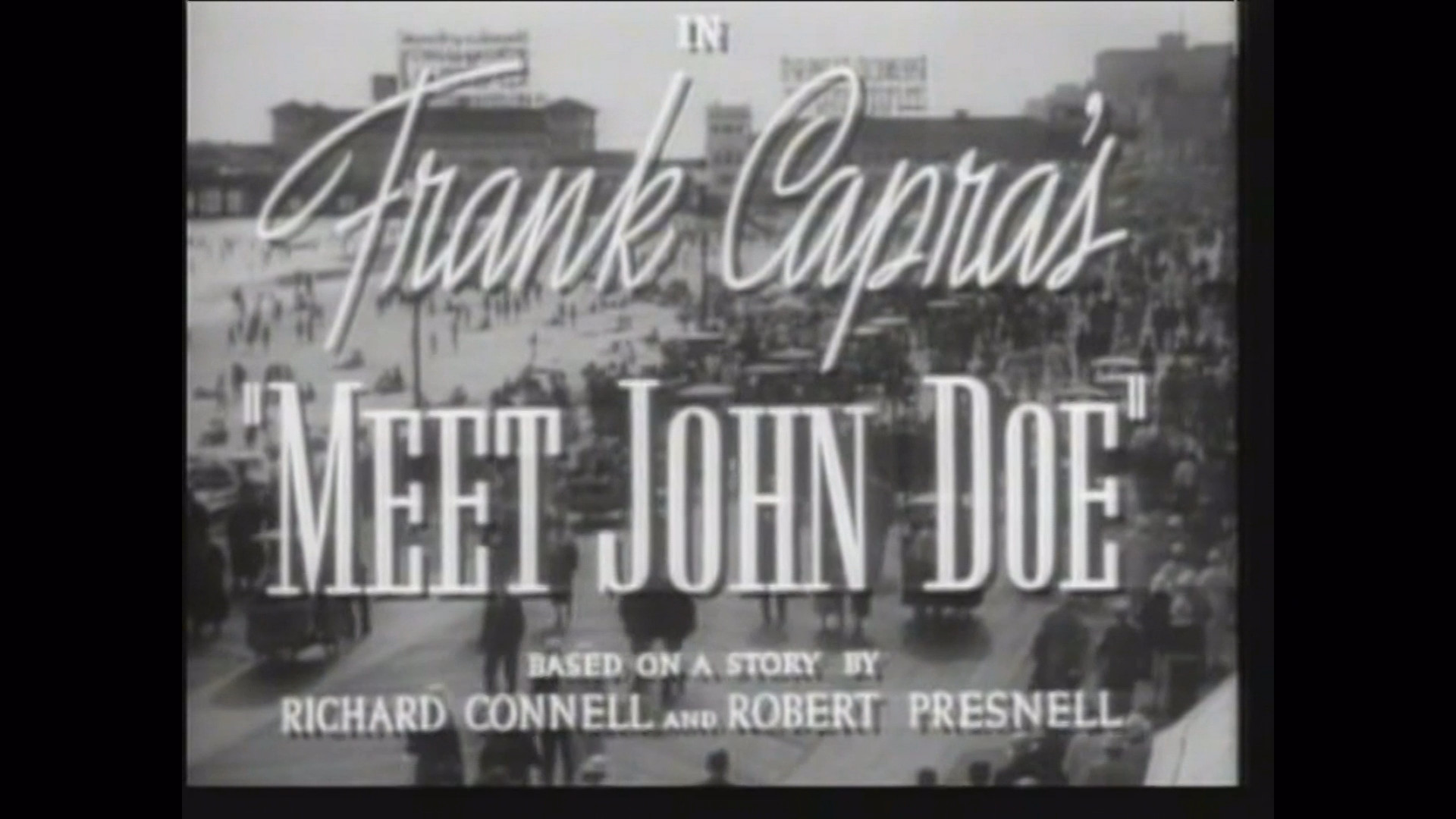 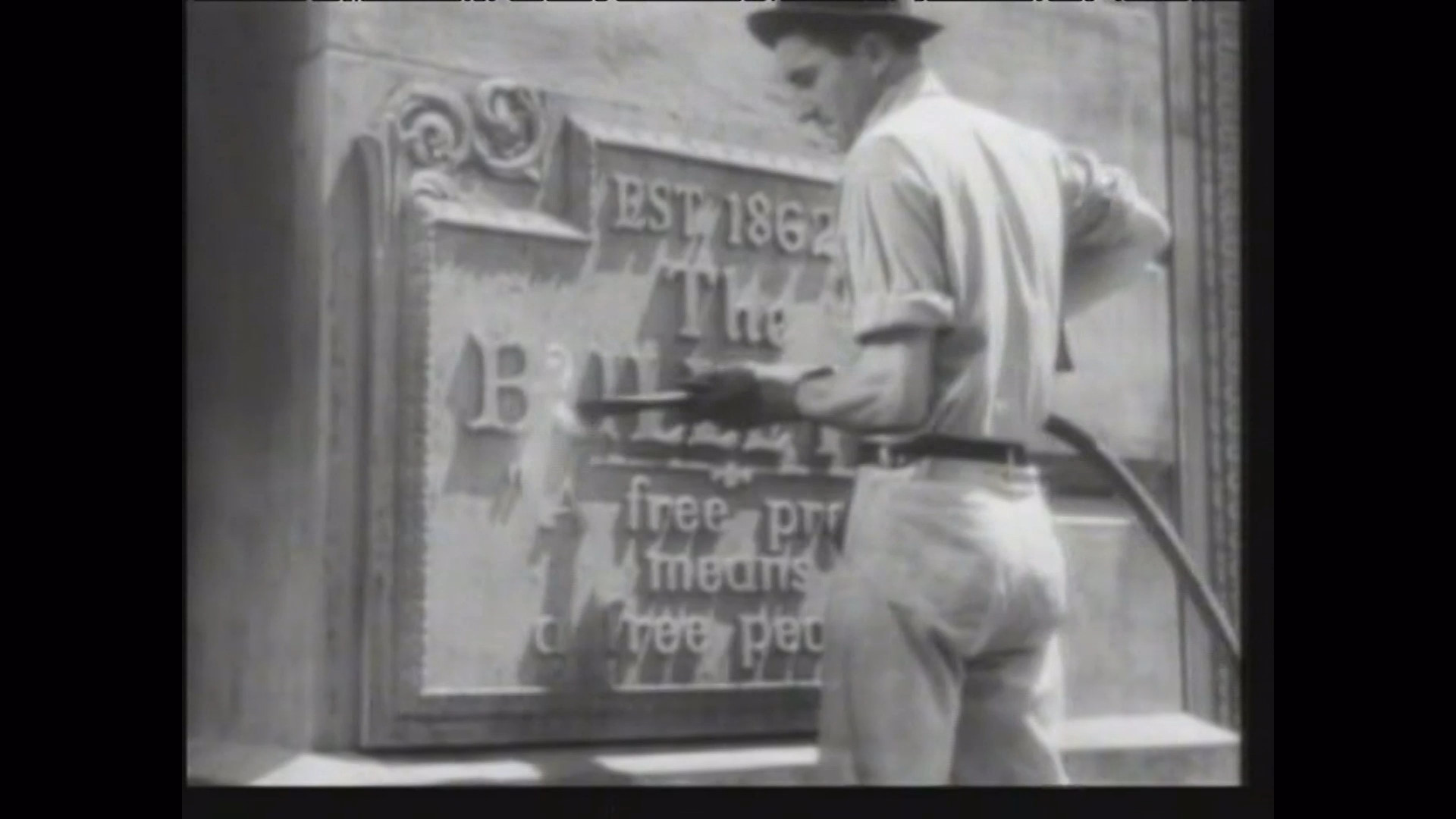 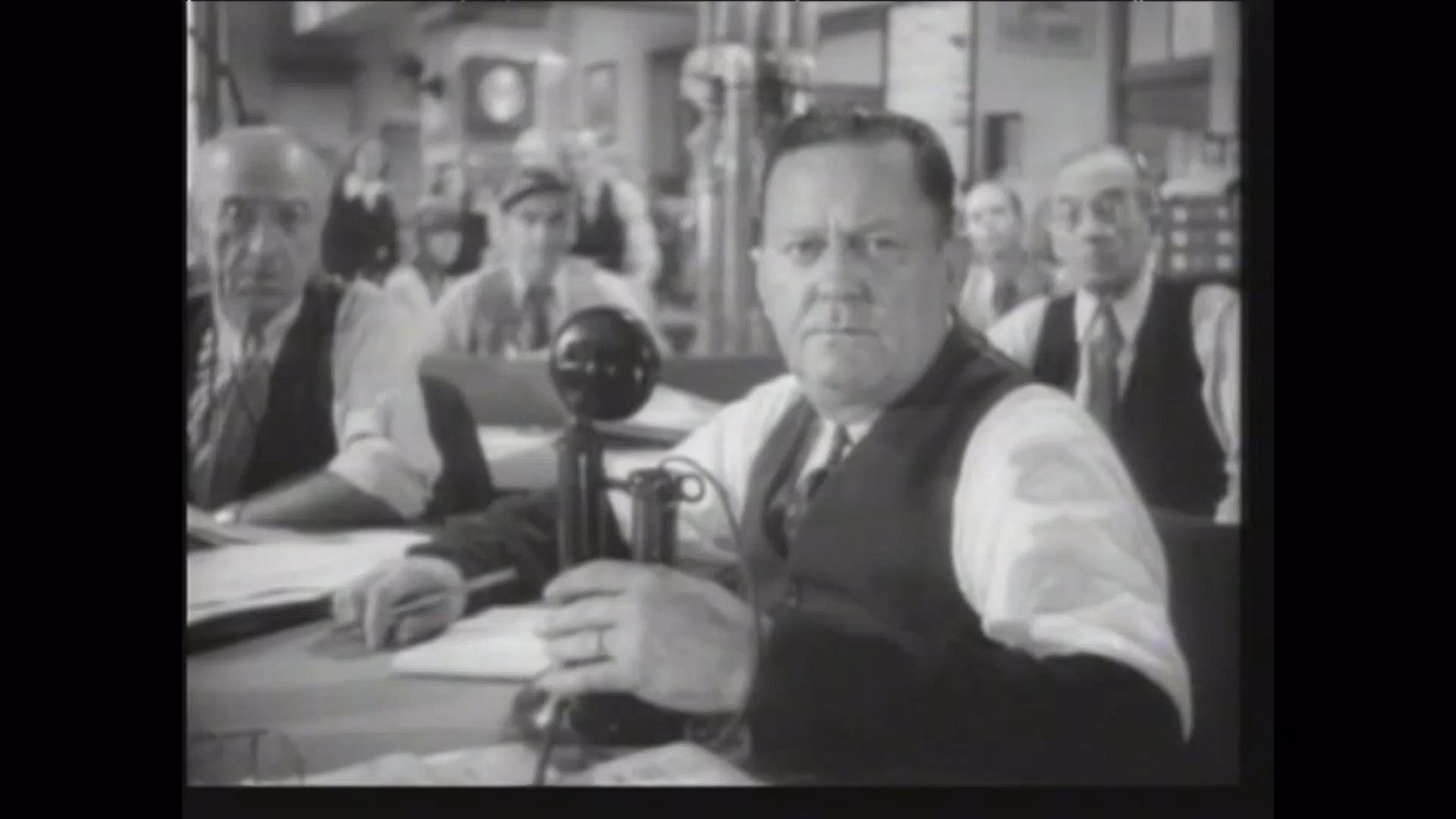 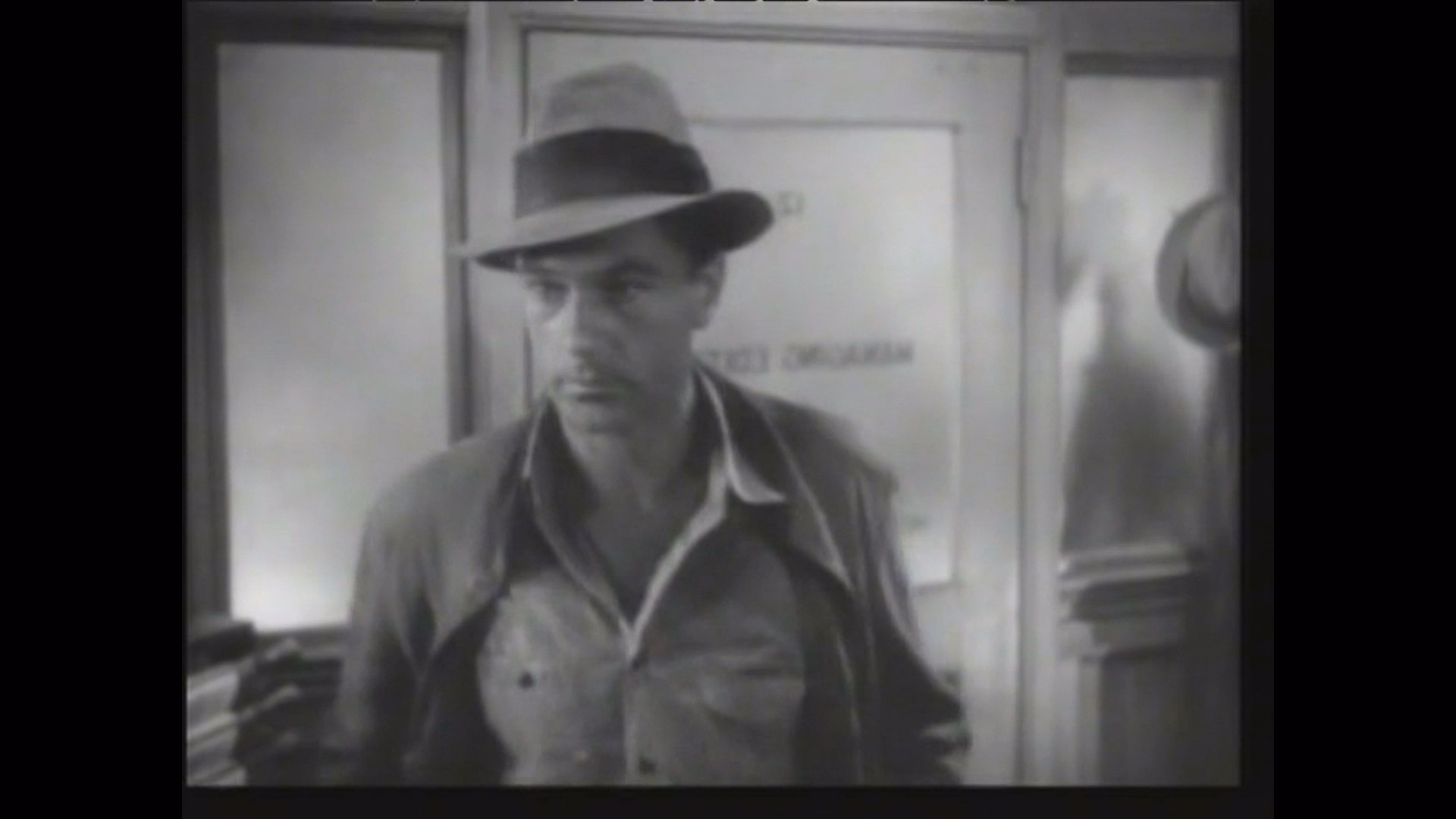 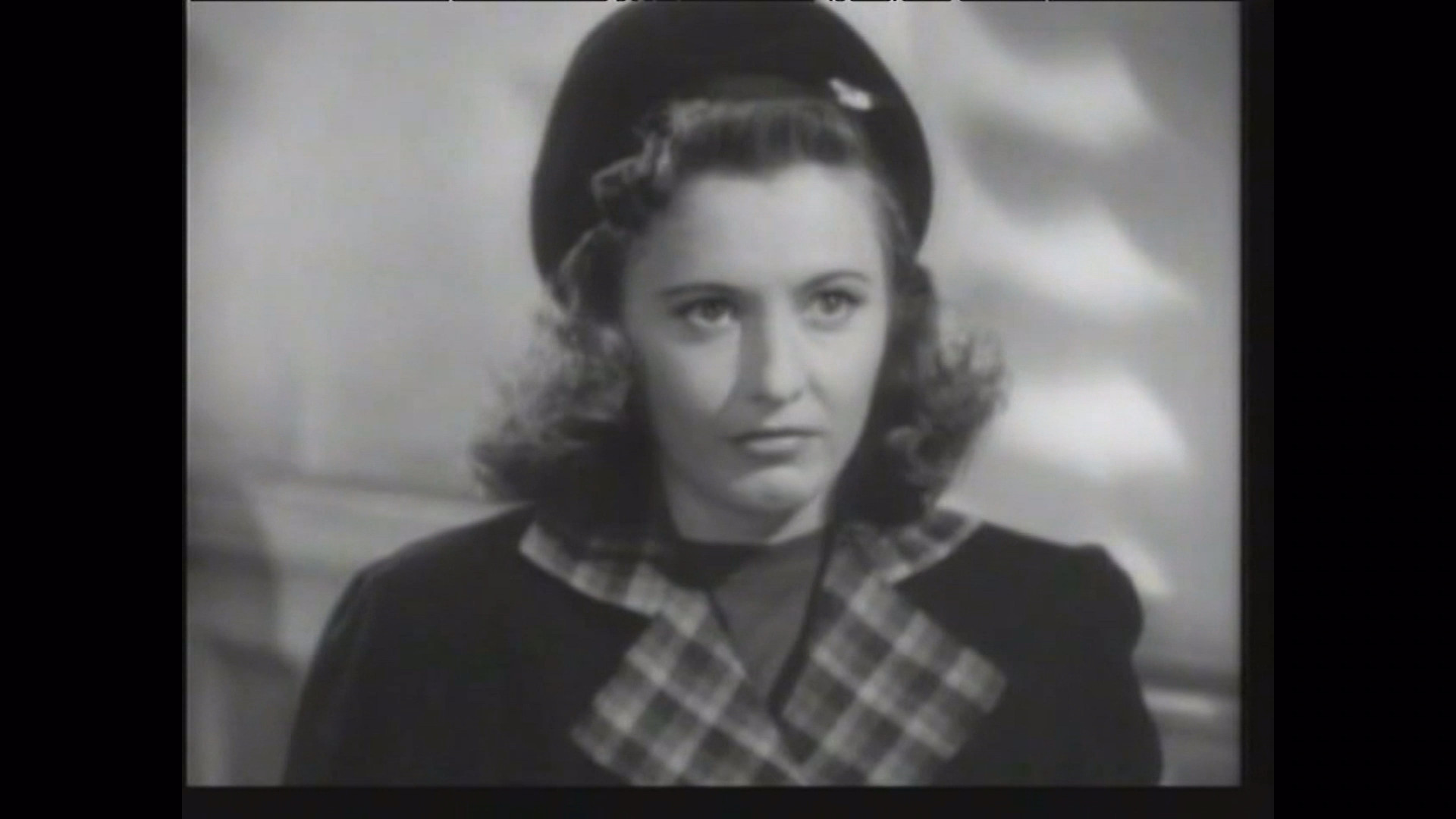 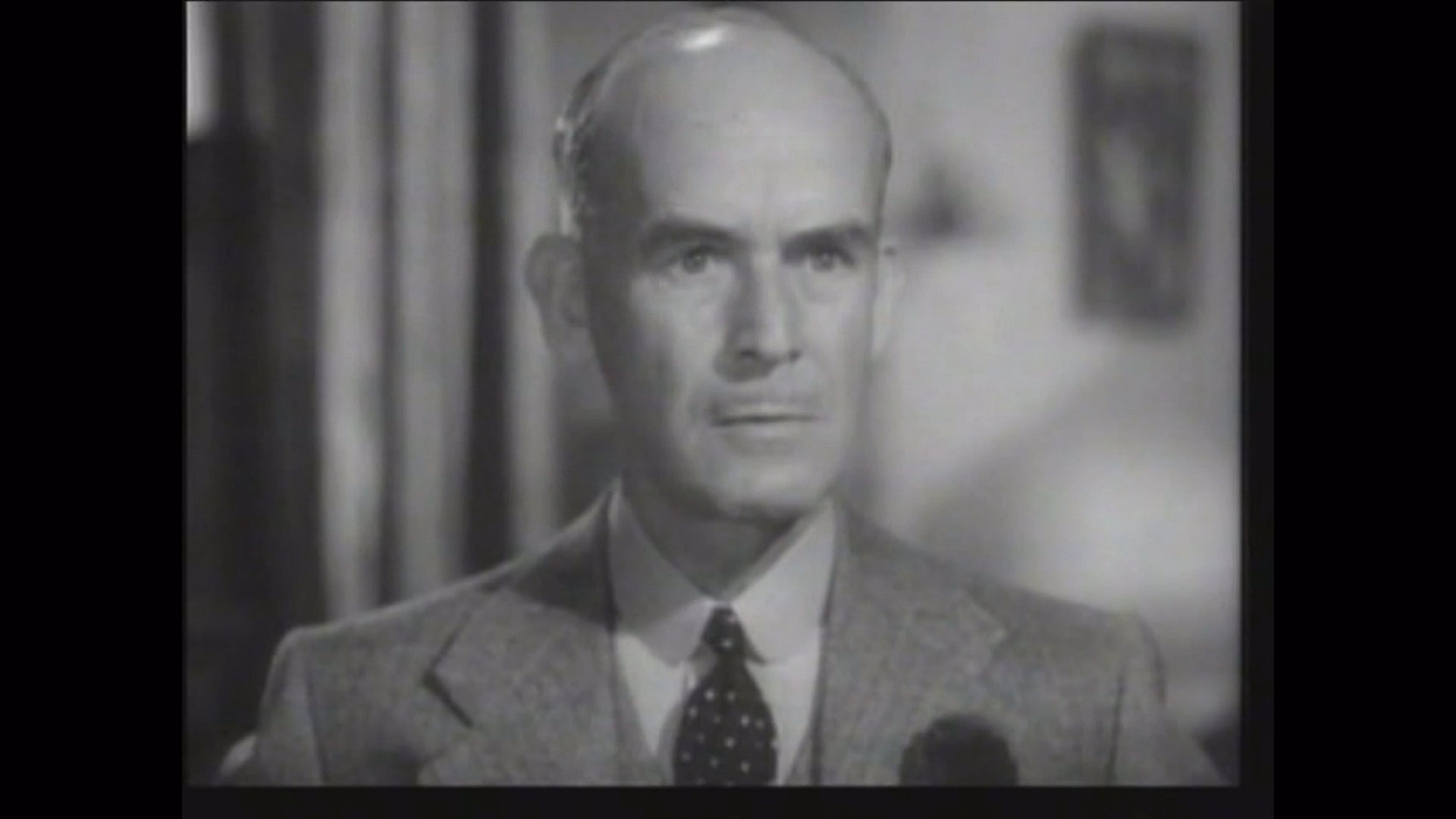 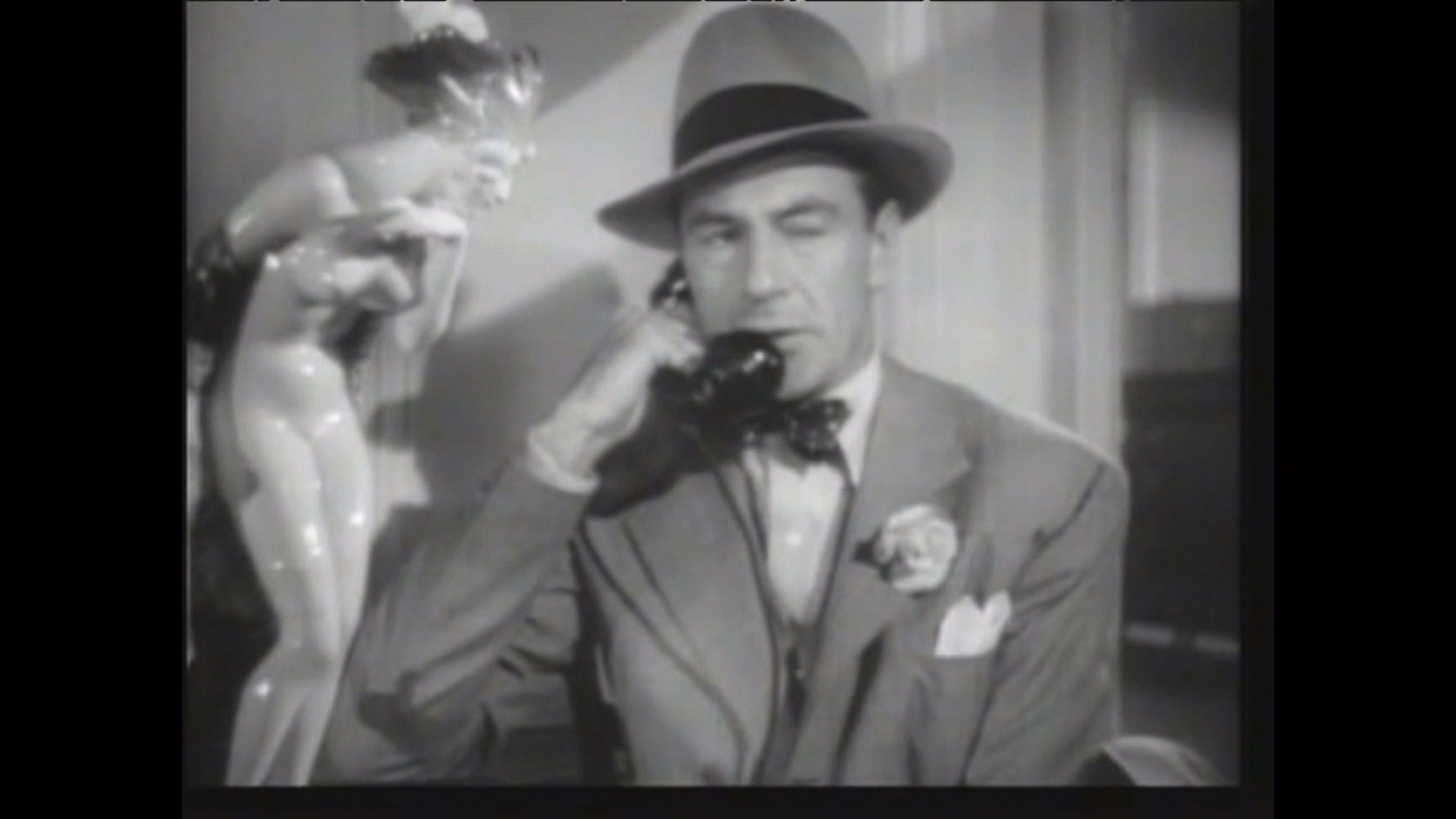 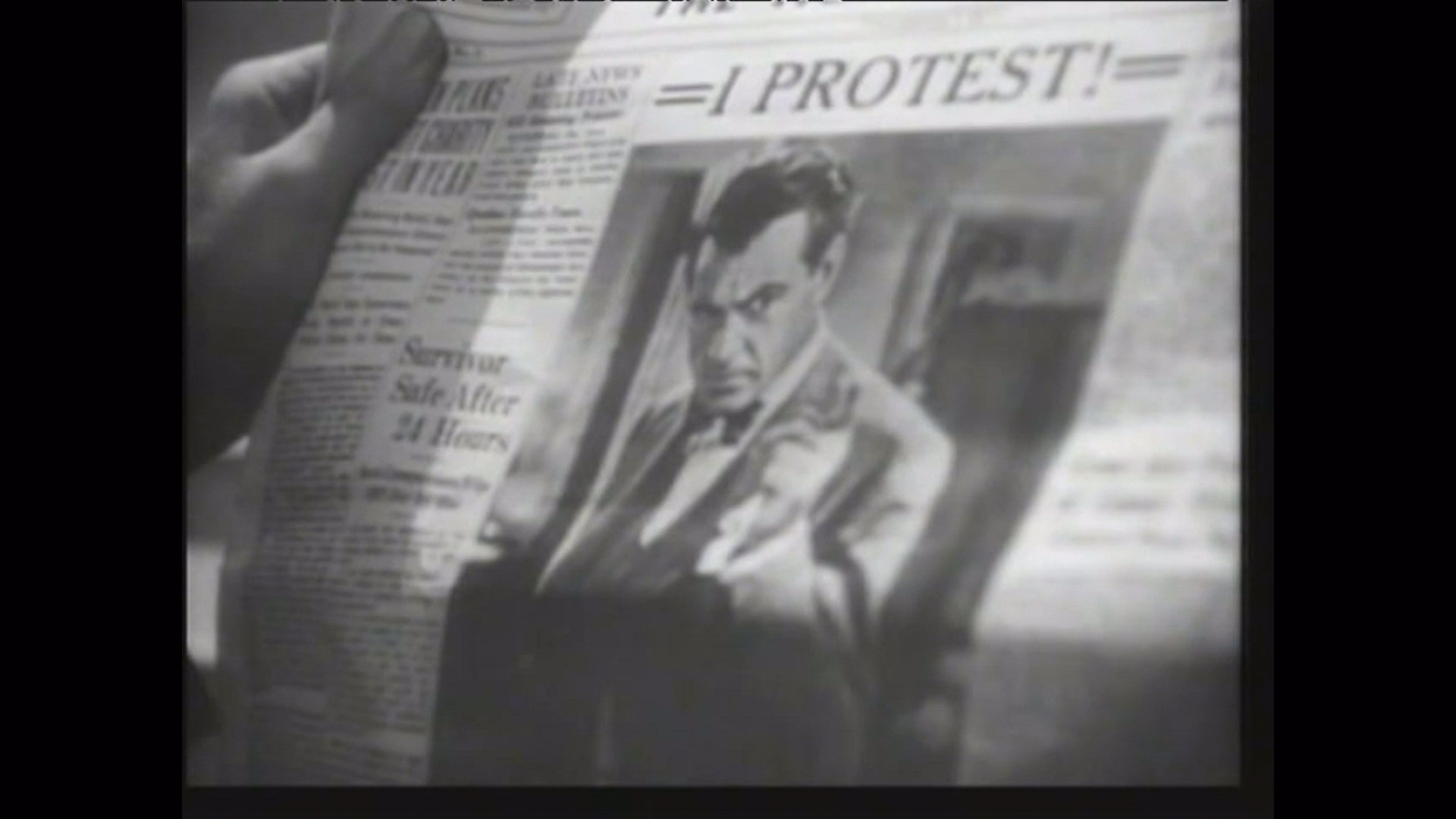 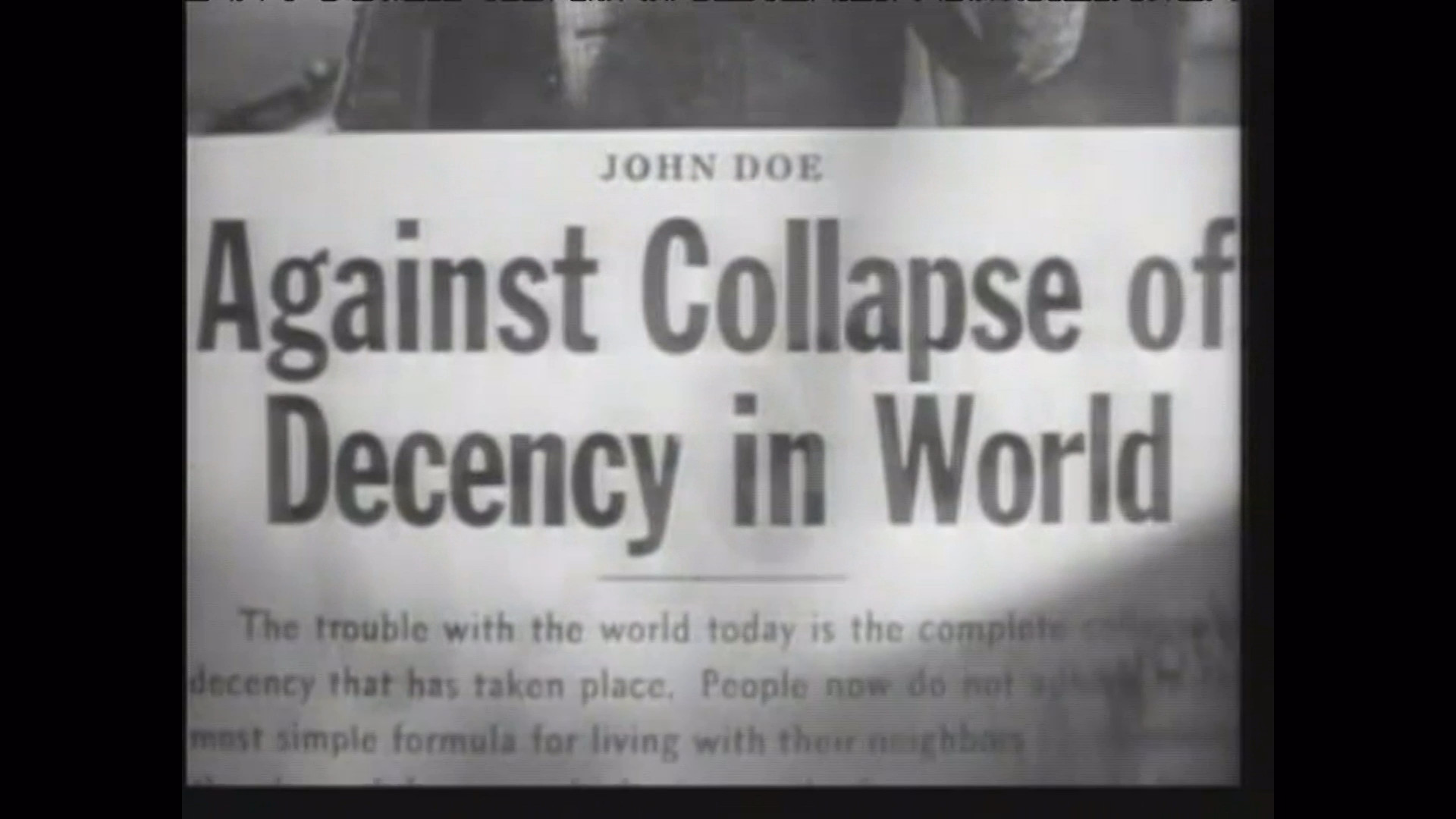 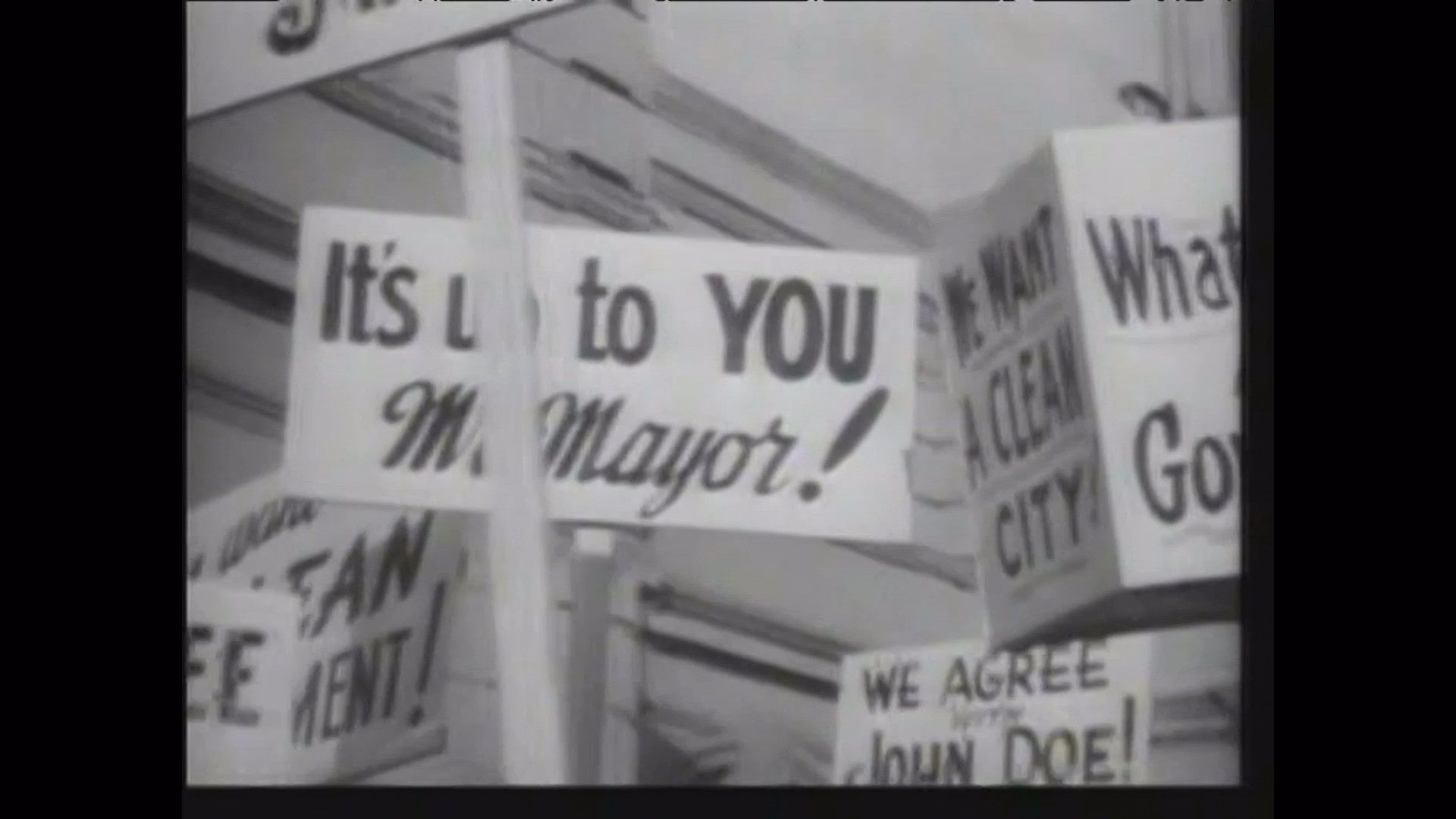 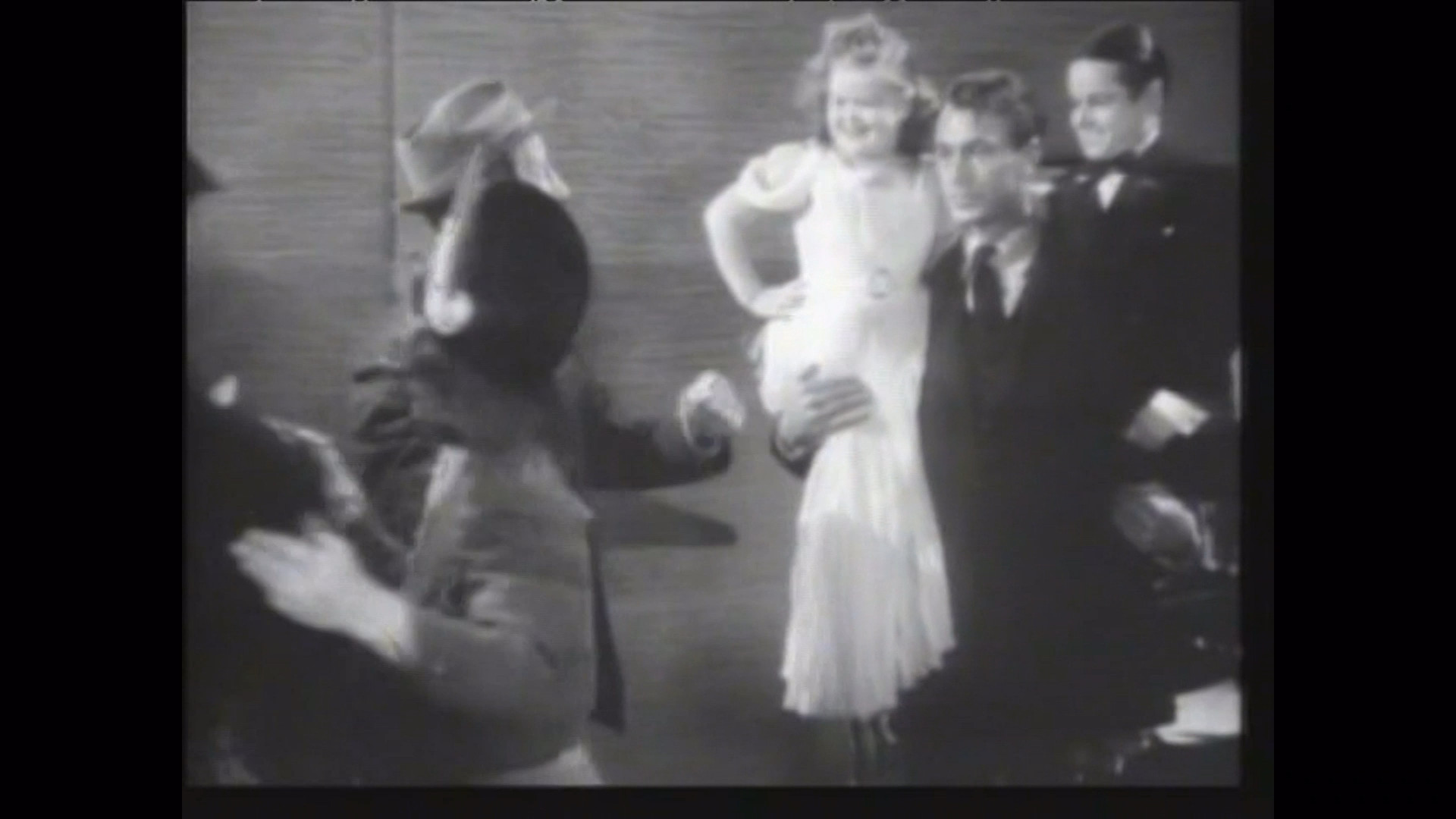 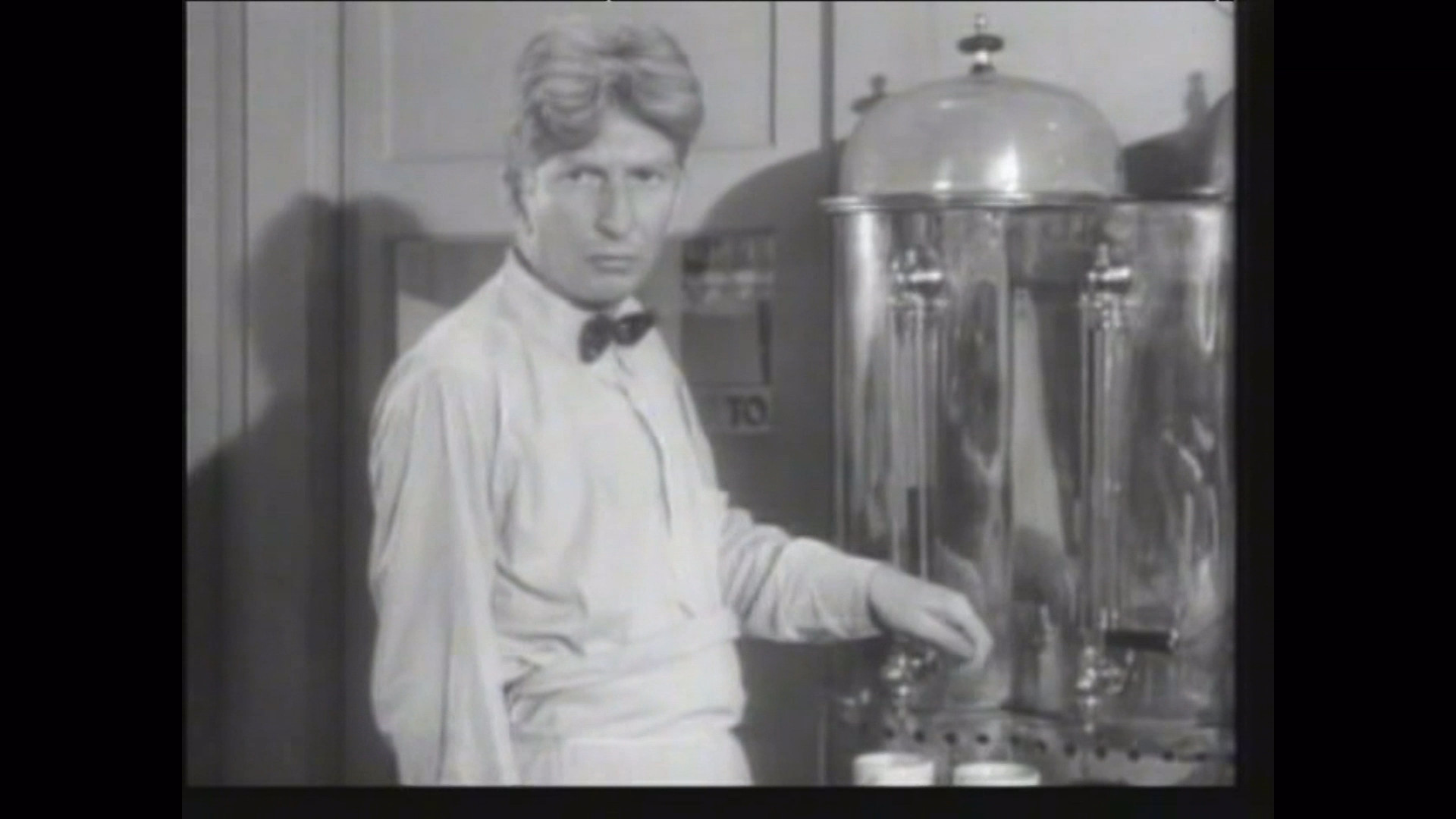 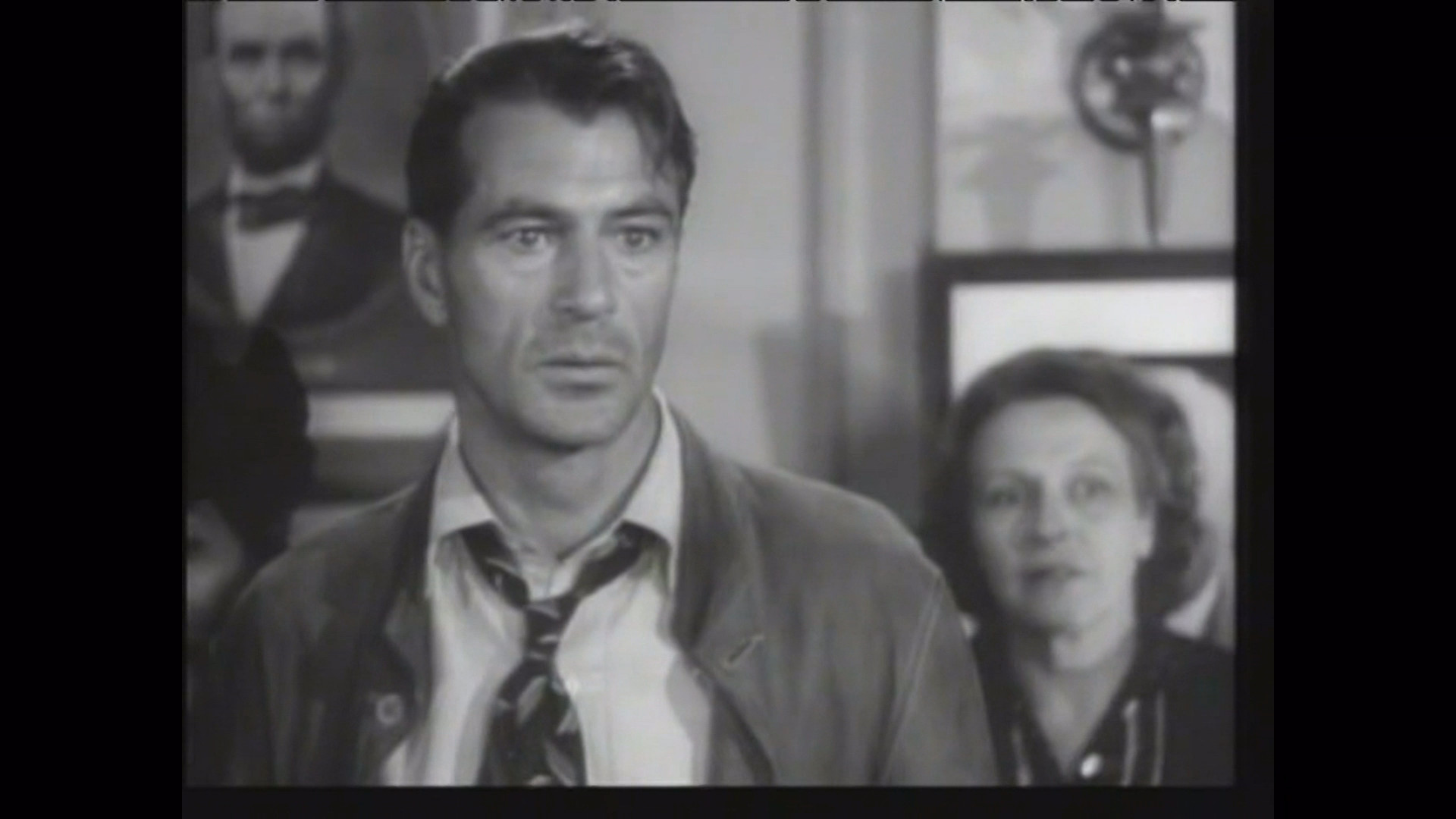 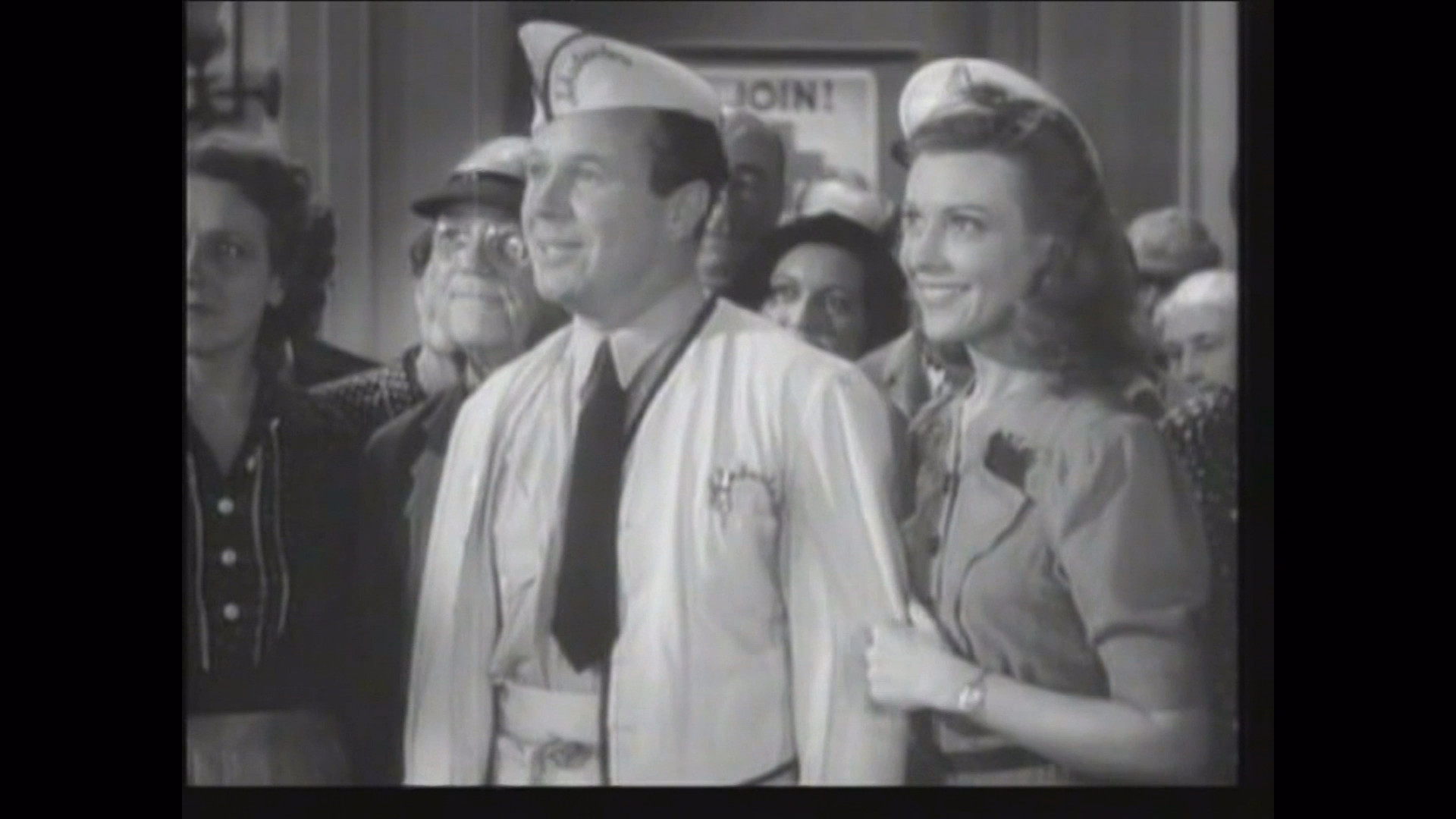 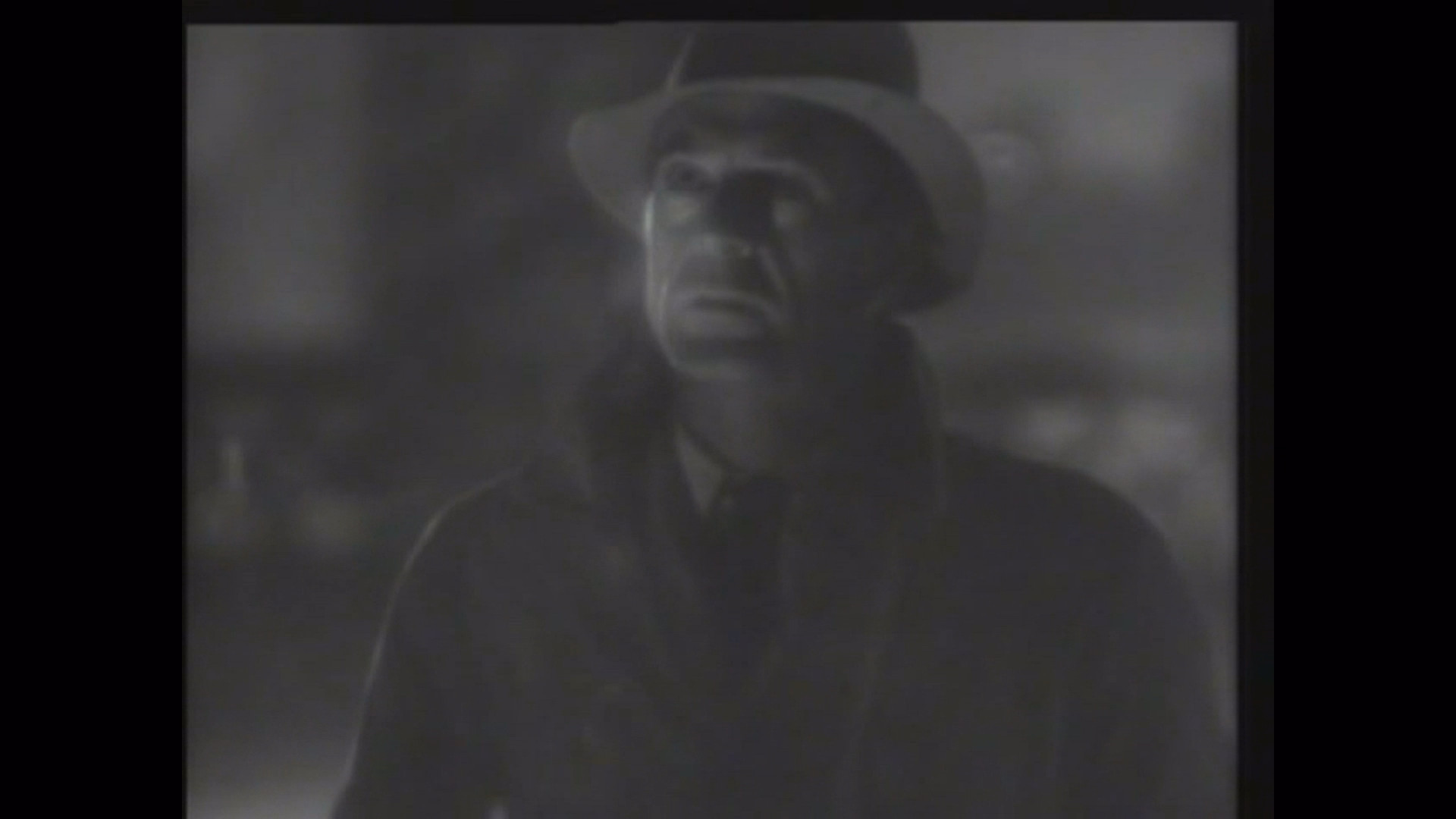 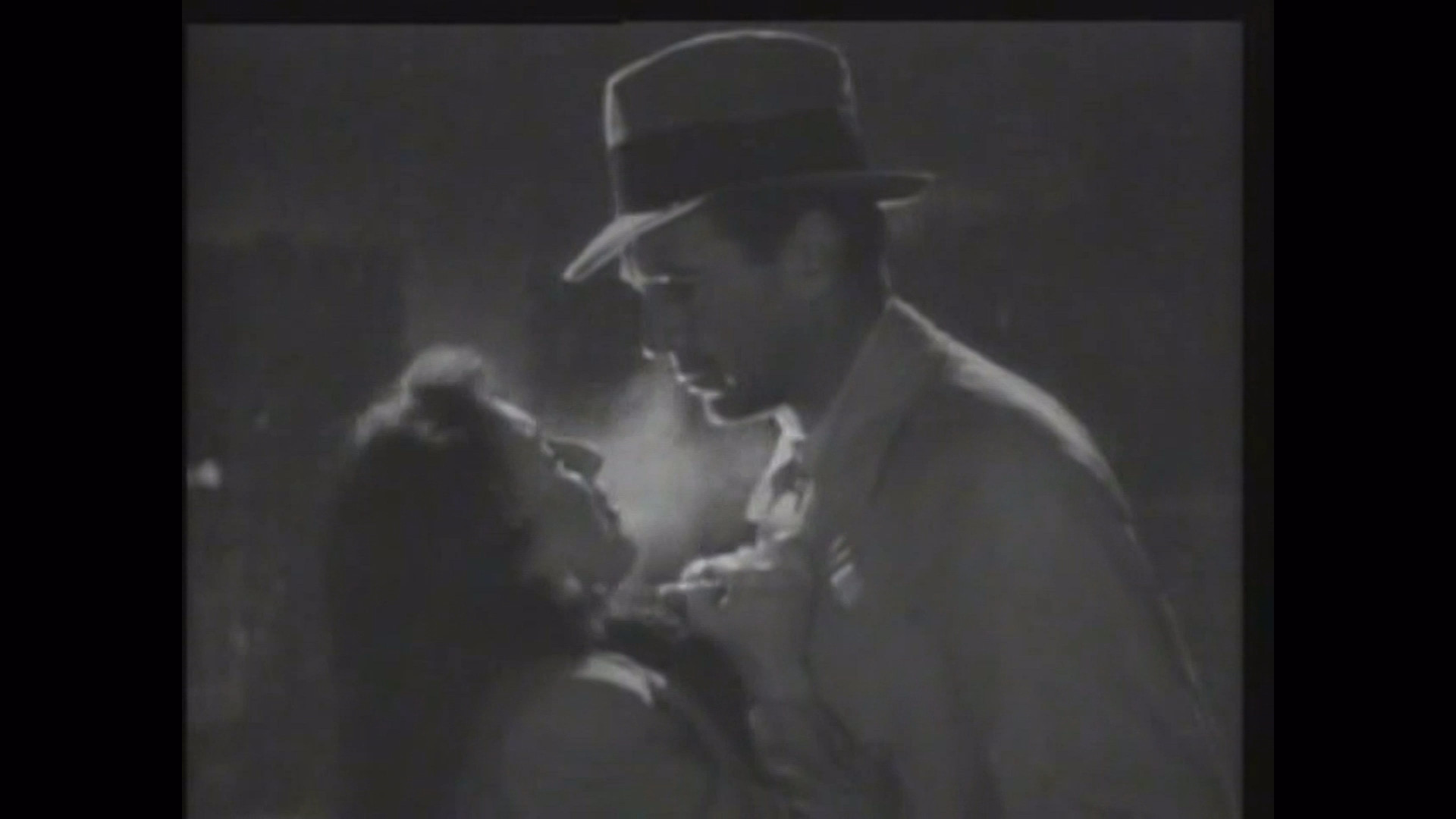 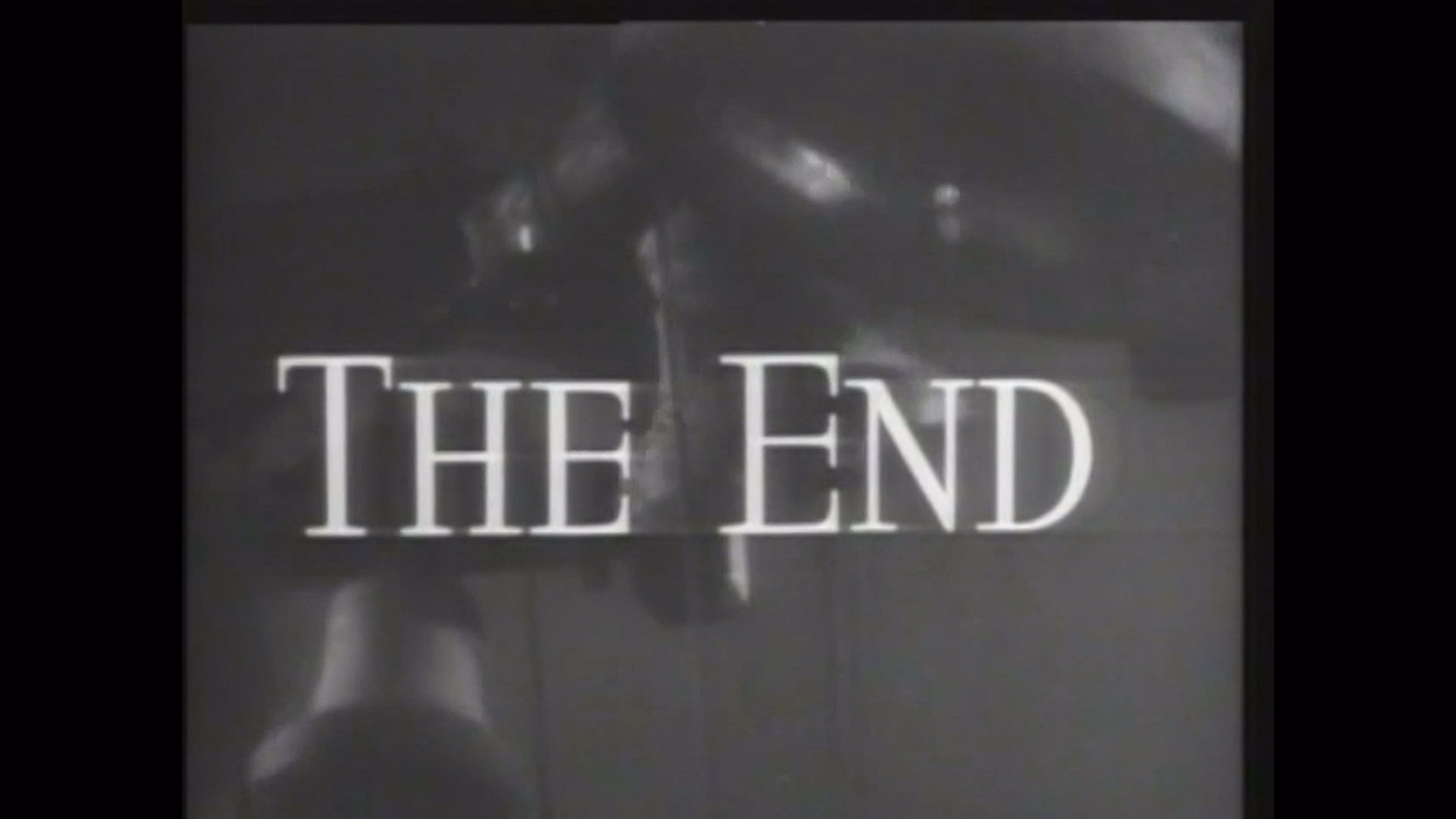 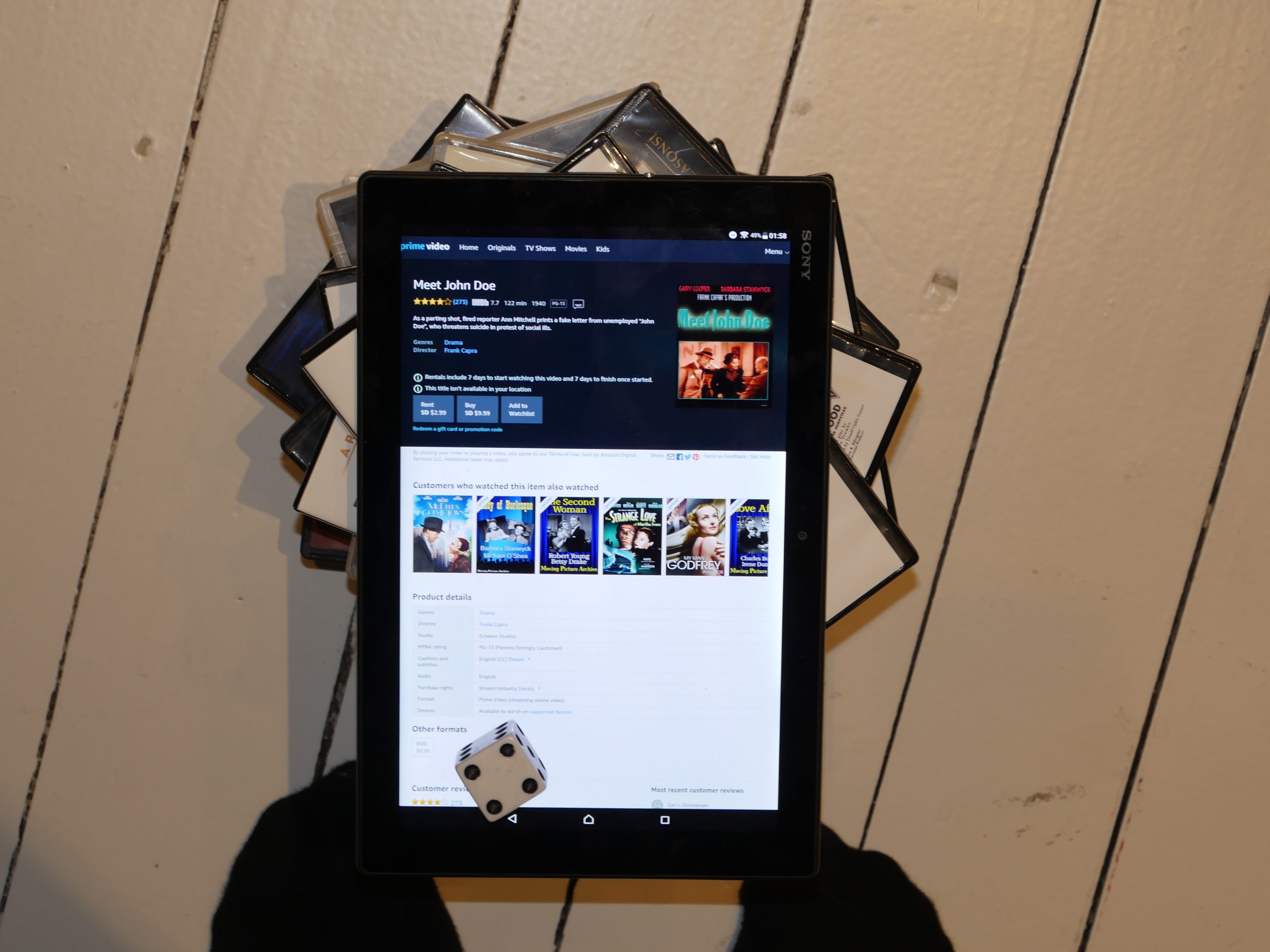 I’ve seen this before!

Unfortunately, this is the Amazon Prime version of this movie, and the video sucks and the audio is very mp3-artifactey. (Everybody is talking from underneath the ocean. Whoosh whoosh.)

NEVER AMAZON PRIME AGAIN (unless I really have to).

This is, of course, a very good movie by Frank Capra. Barbara Stanwyck and Gary Cooper are great, and the conceit of the film is totally original. It’s somewhat amusing that the premise of the film is that newspapers are downsizing because of reasons, which pretty much describes our times.

And the fake news, of course.

And the fascist who tries to co-opt the popular uprising. It’s kinda a movie for 2018.

But I’m not enjoying watching this movie as much as I probably ought to, and I think that’s all down to the lousy Amazon Prime video quality. So my rating is probably way too low.

I liked the speech from that milkman or whatever he was.

Popular movies in March 1941 according to IMDB: