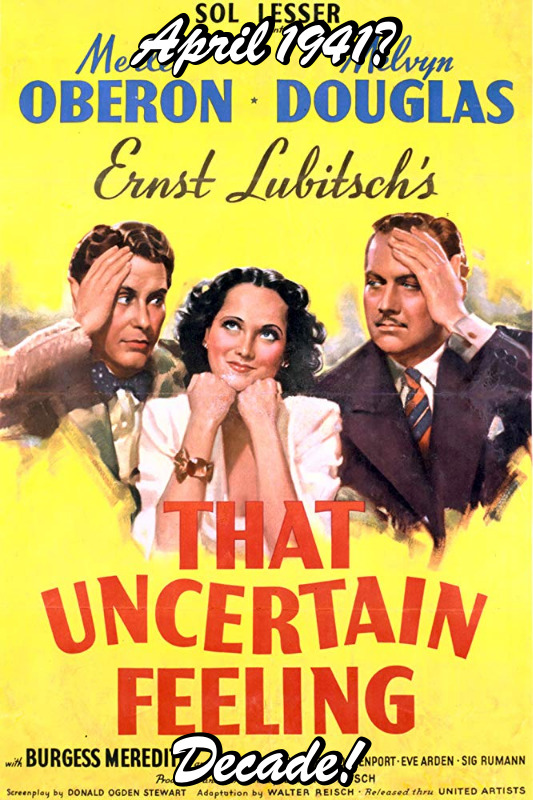 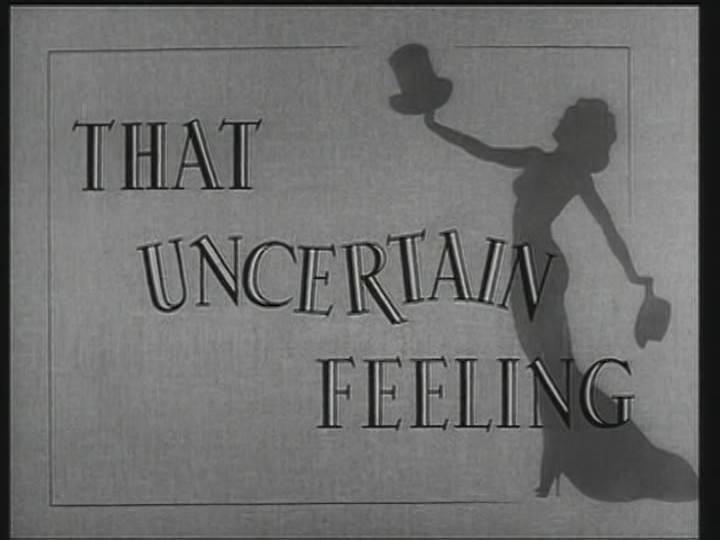 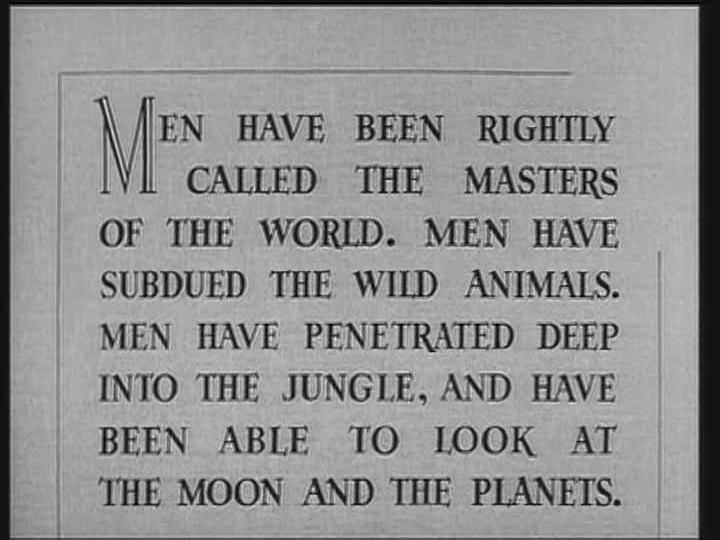 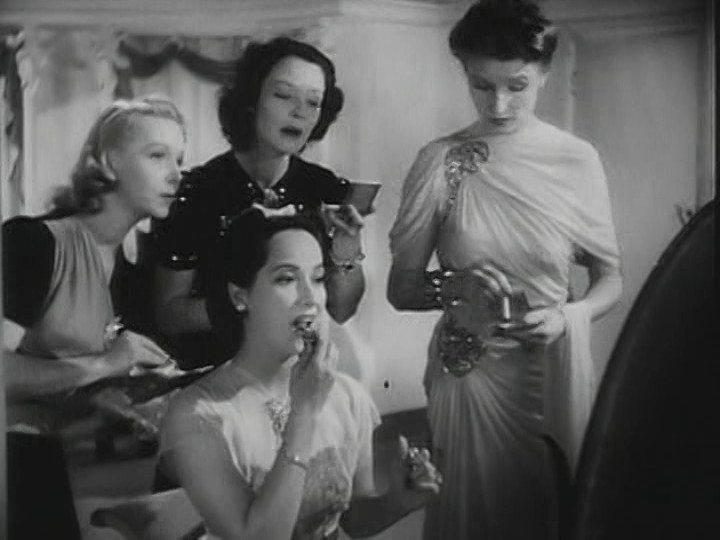 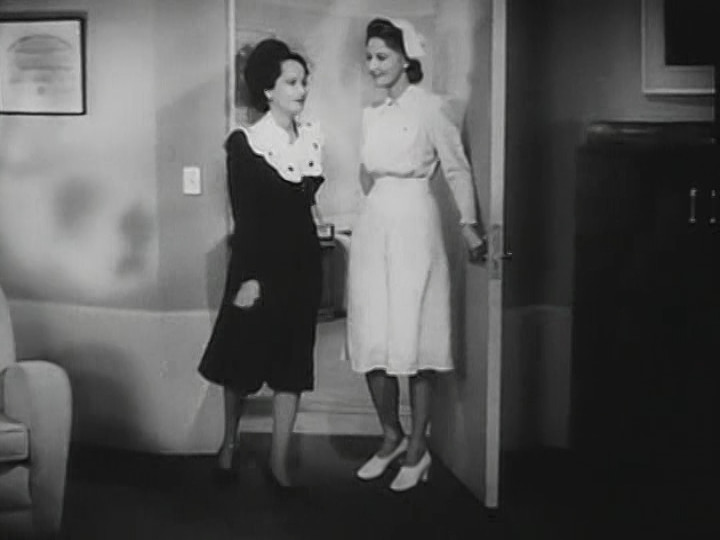 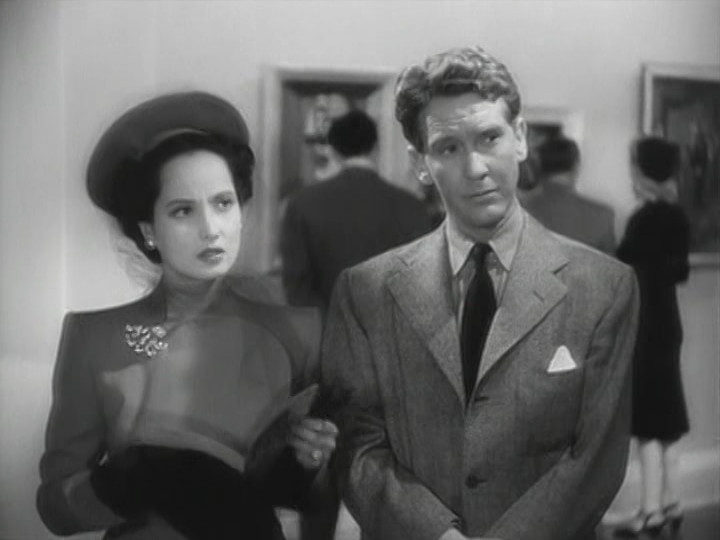 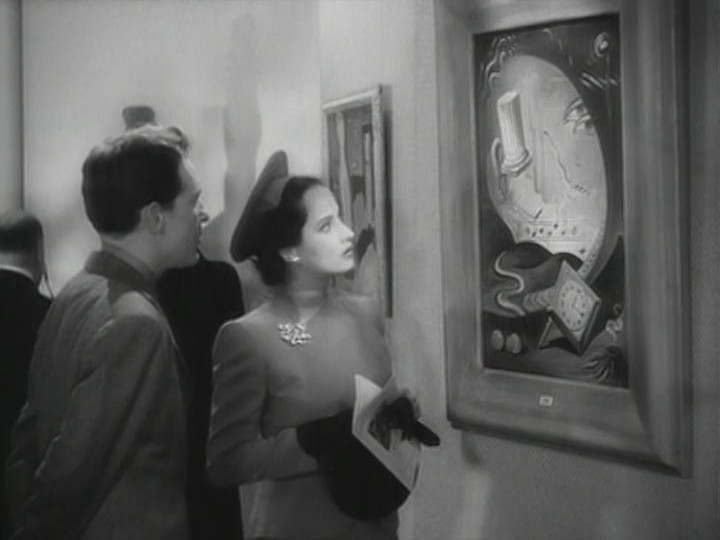 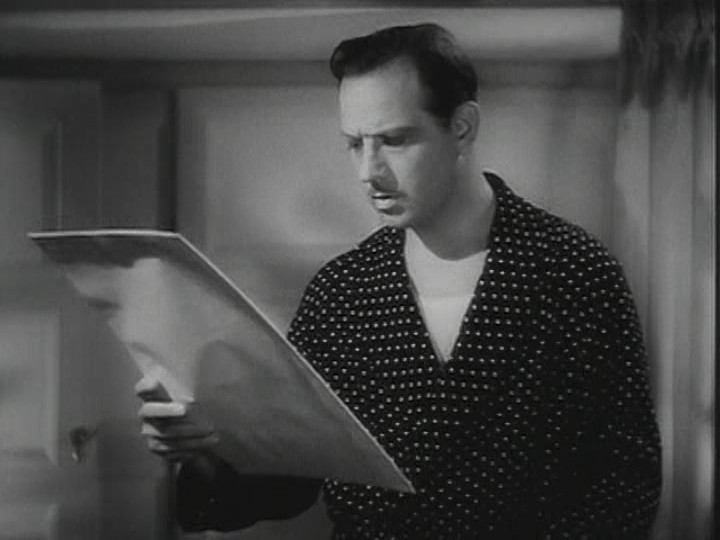 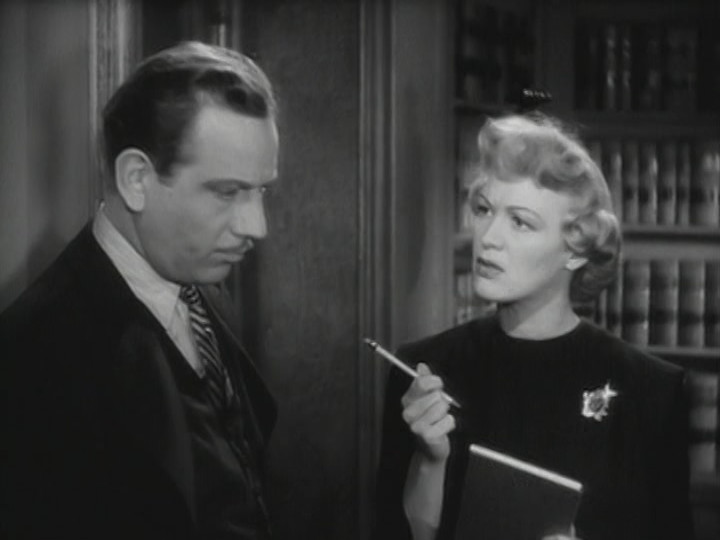 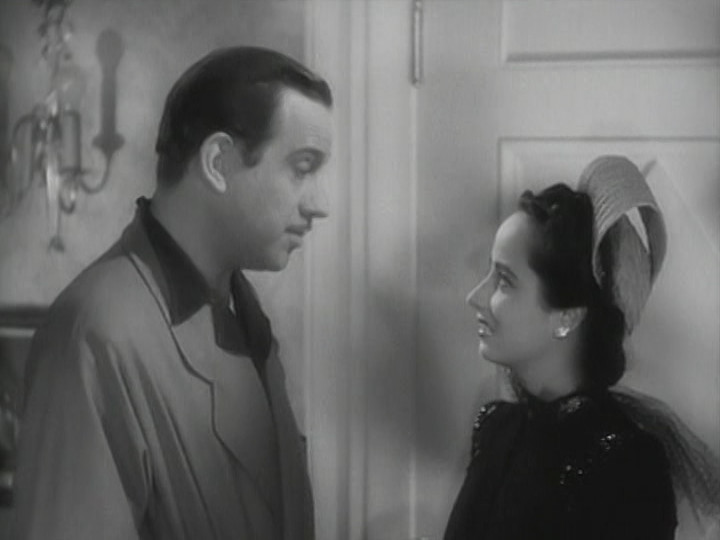 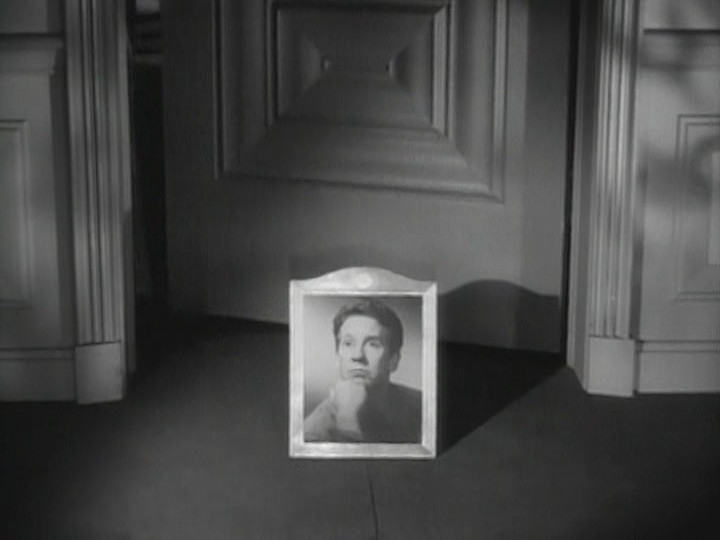 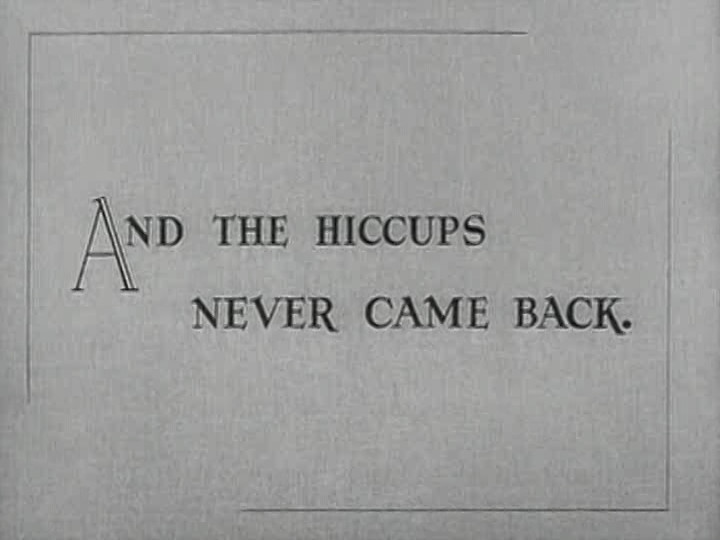 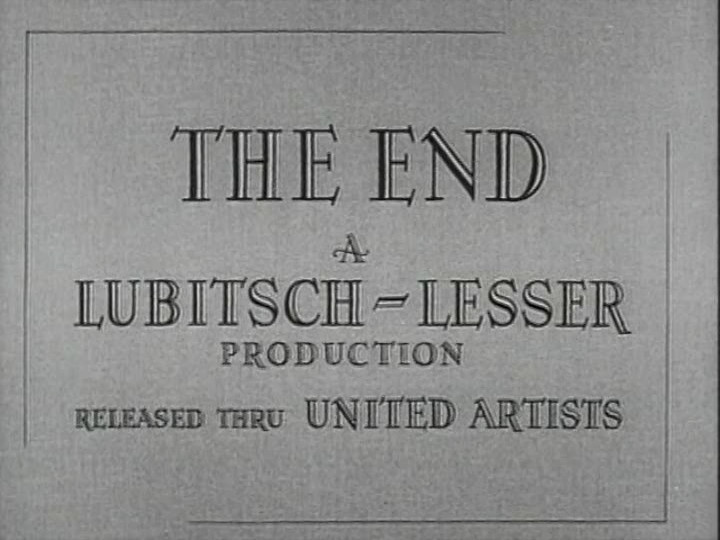 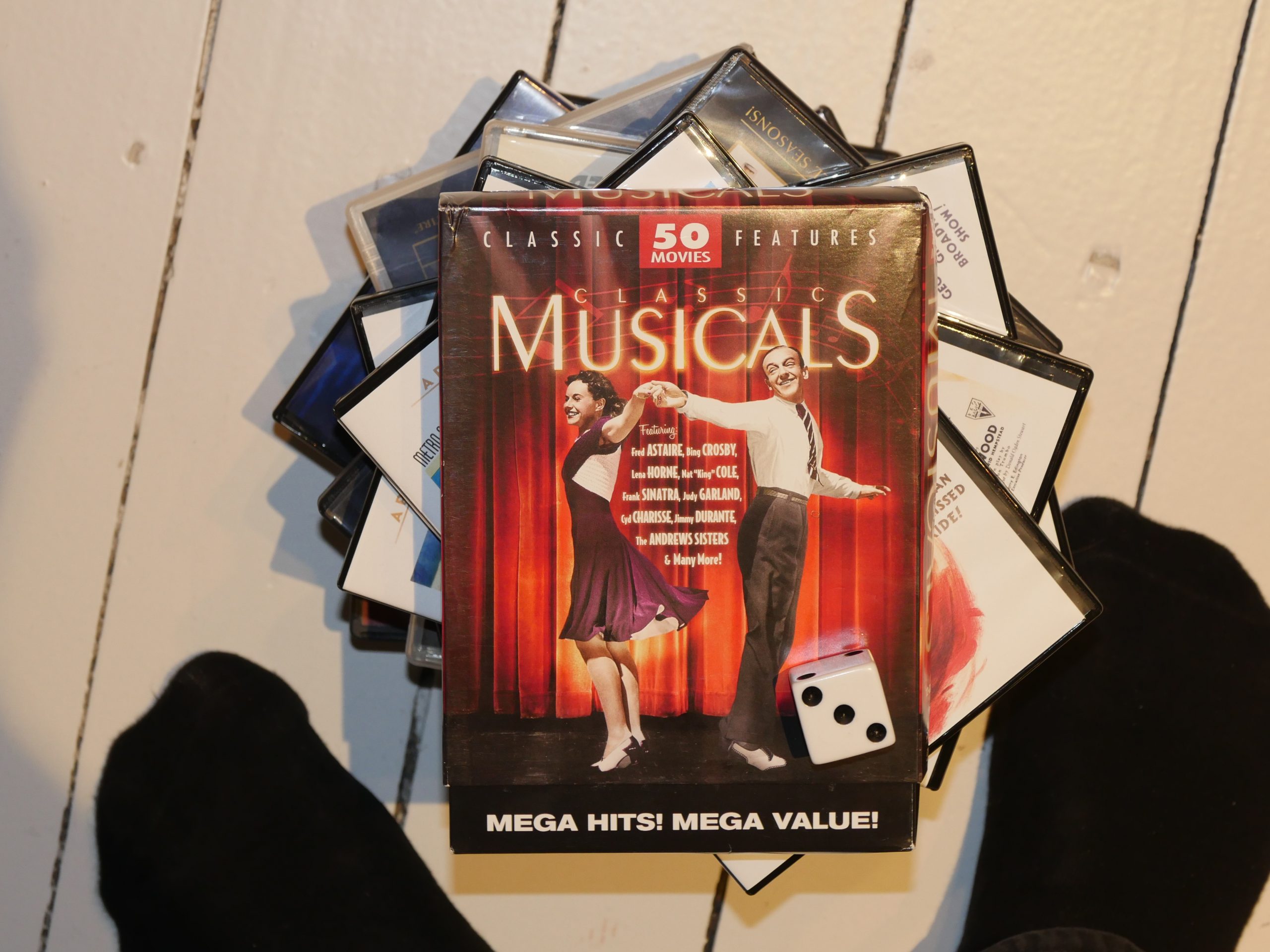 There’s like… nothing here. The film spins its wheels from the start to the end, and nothing really happens.

But it might just be my lack of concentration? I don’t know. I skipped back a few times because I just didn’t track what (if anything) was happening, and I still don’t know what this film is all about.

I should probably watch this all over again while sober, so take the dice with a grain of salt.

Popular movies in April 1941 according to IMDB: