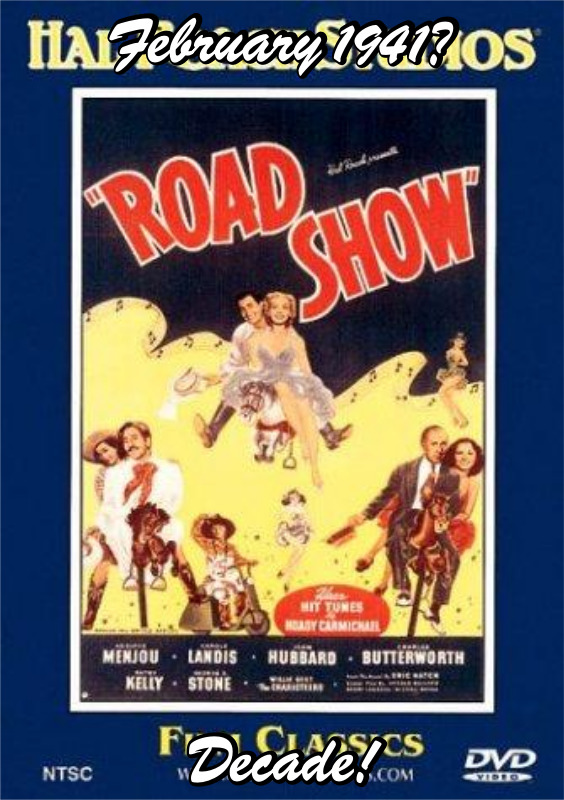 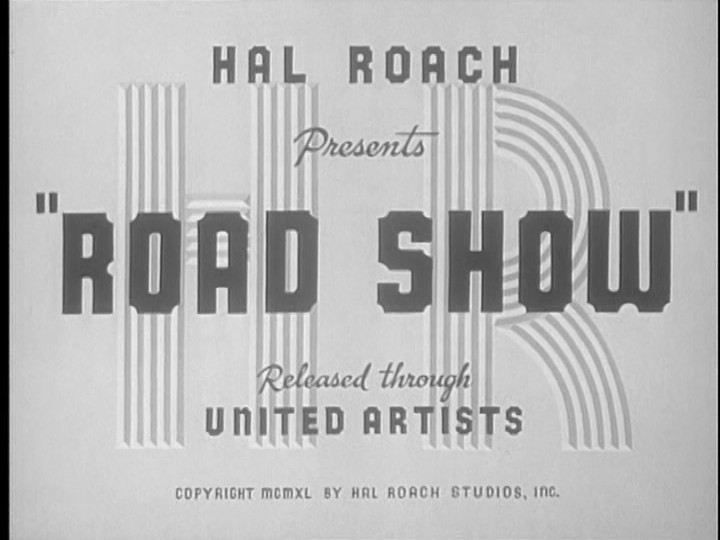 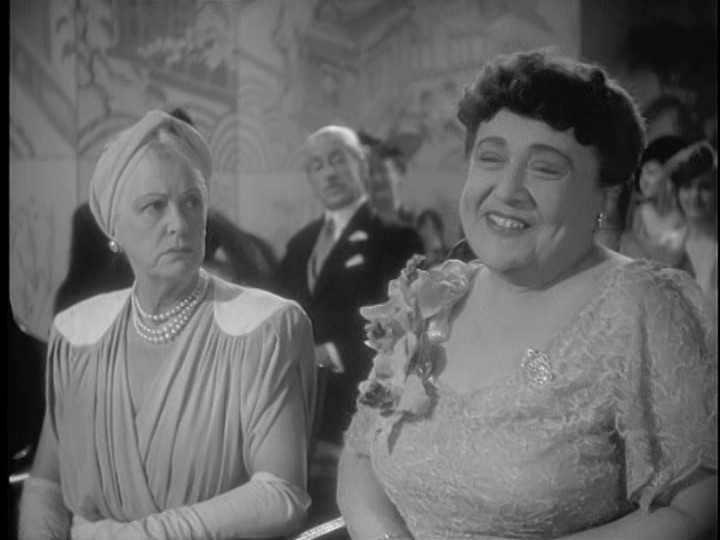 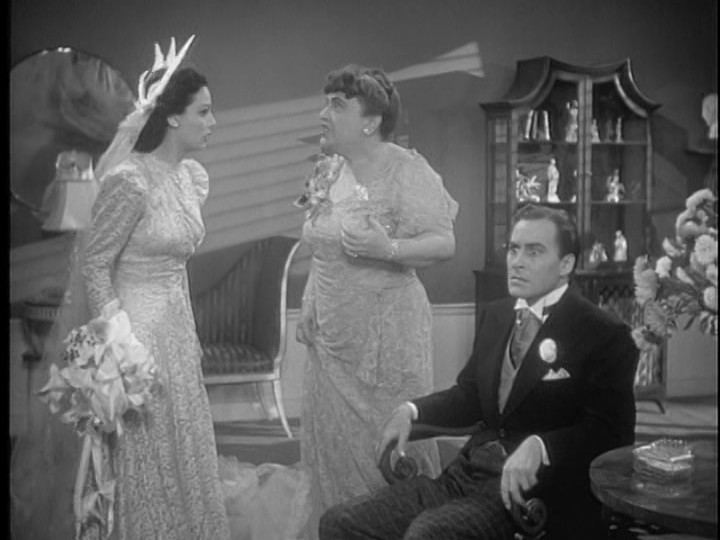 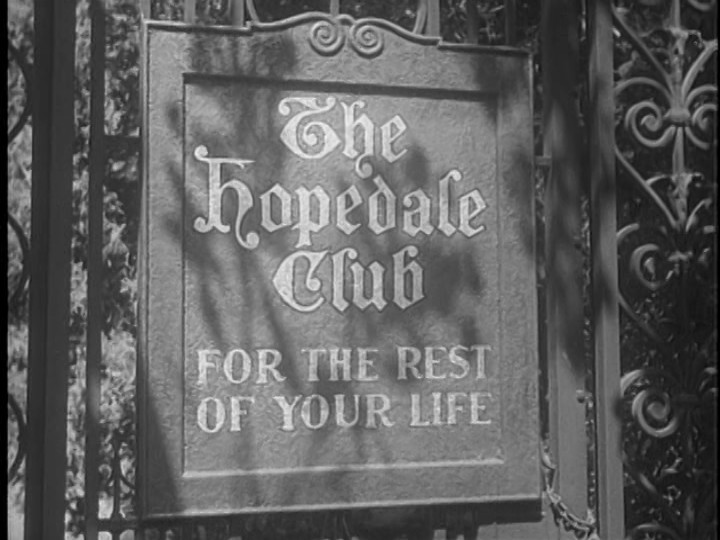 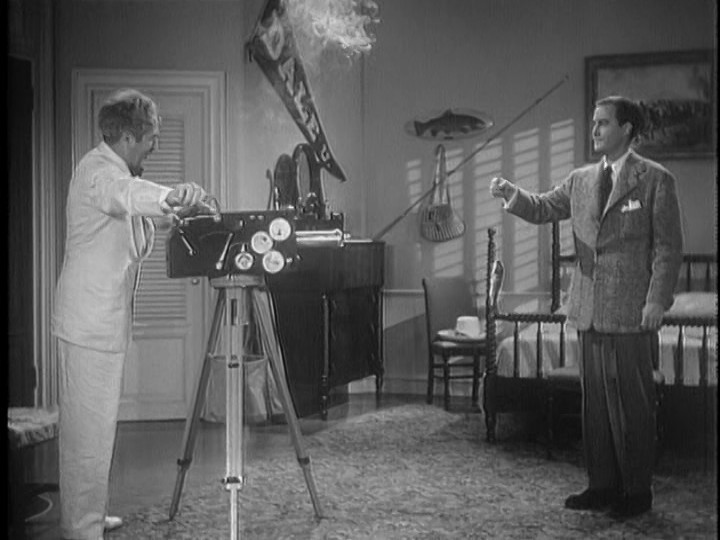 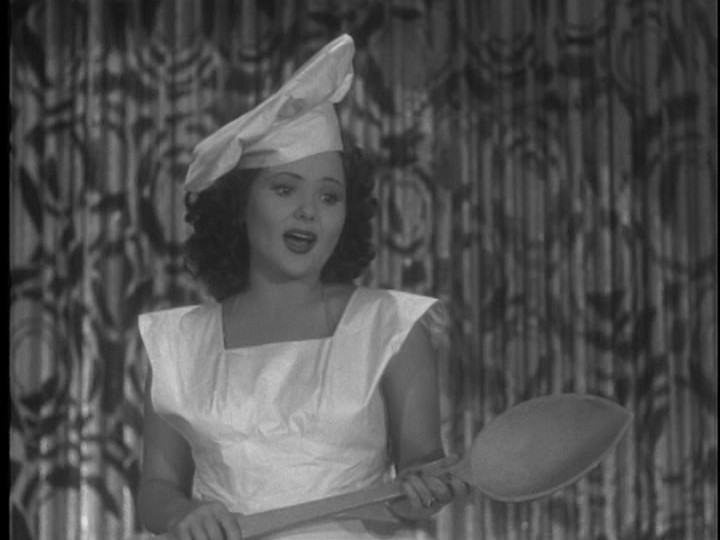 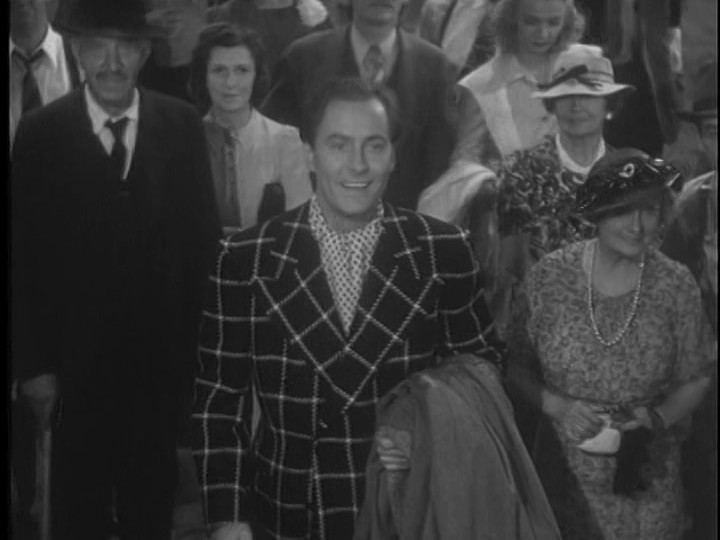 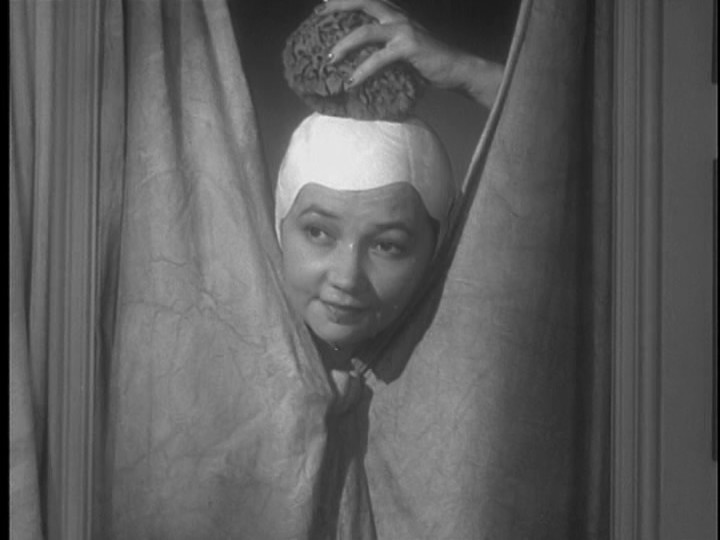 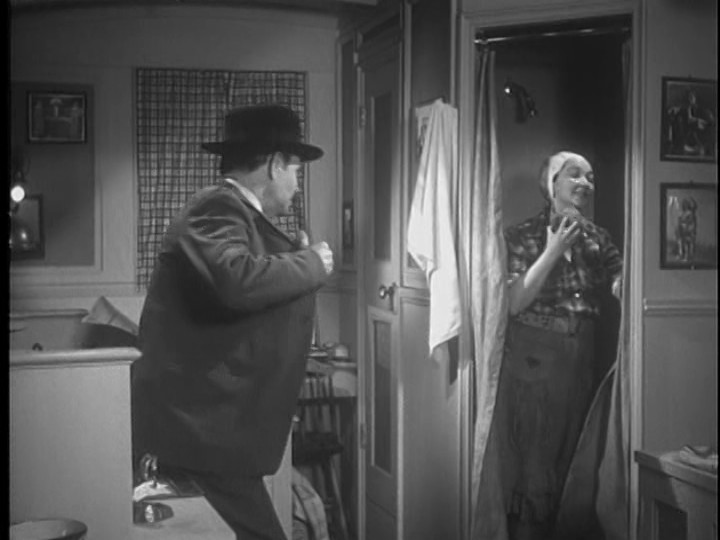 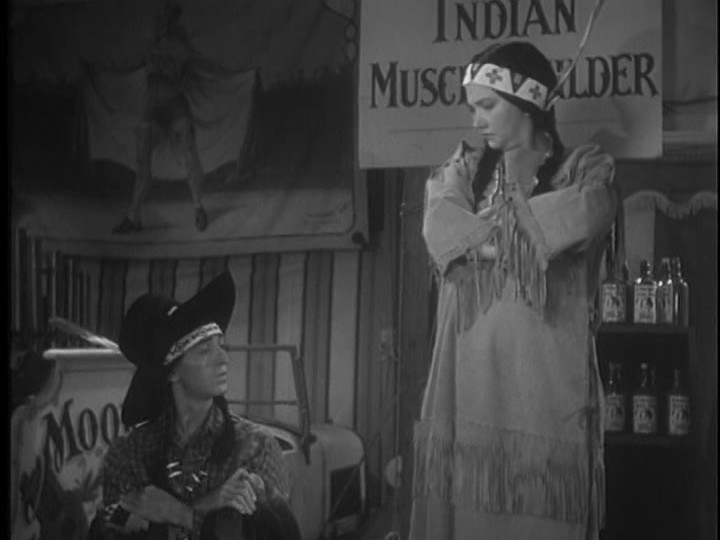 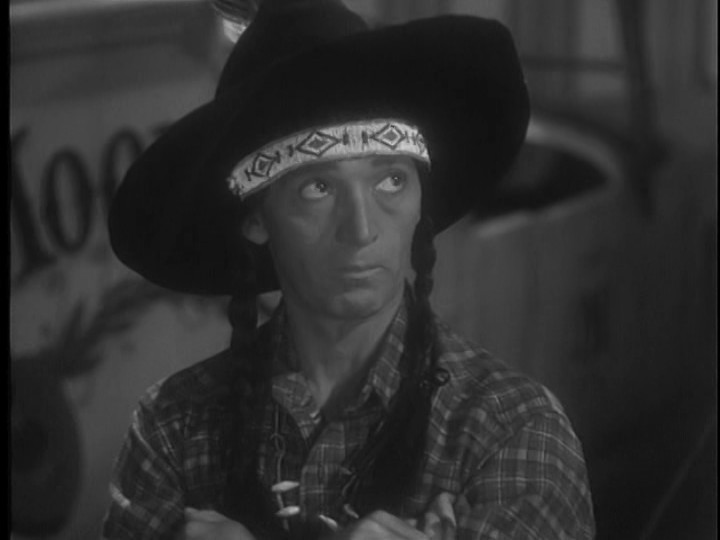 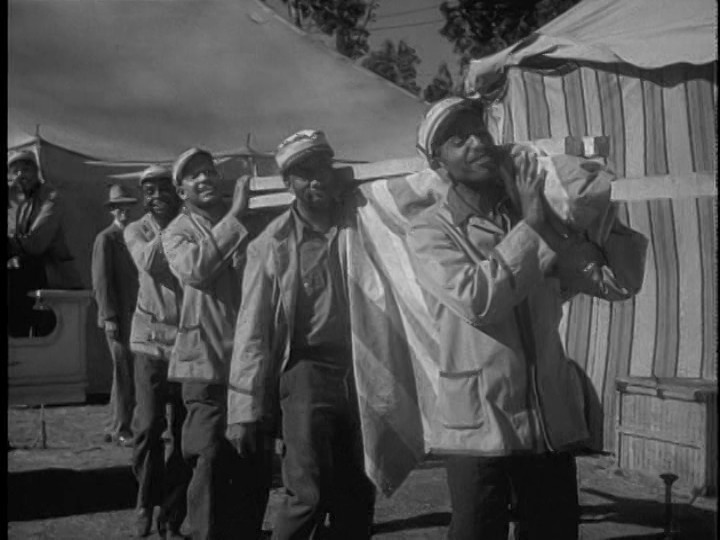 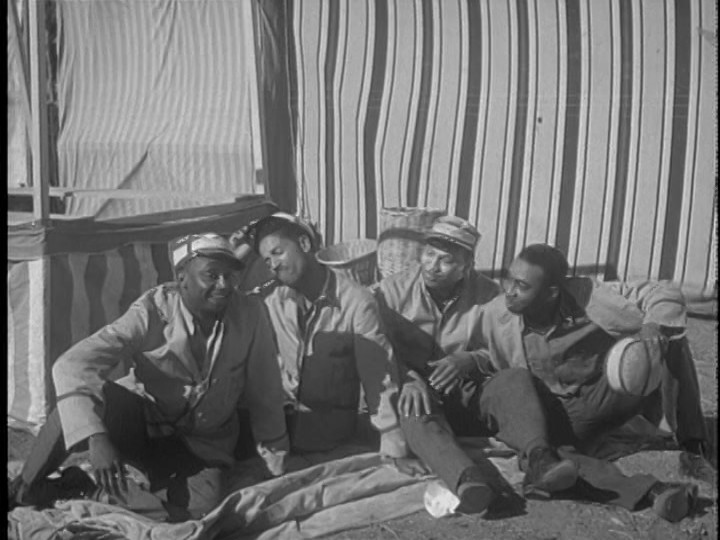 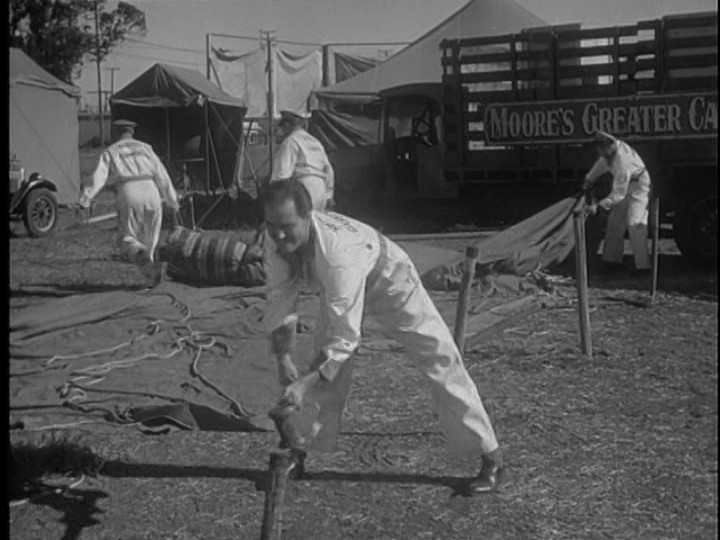 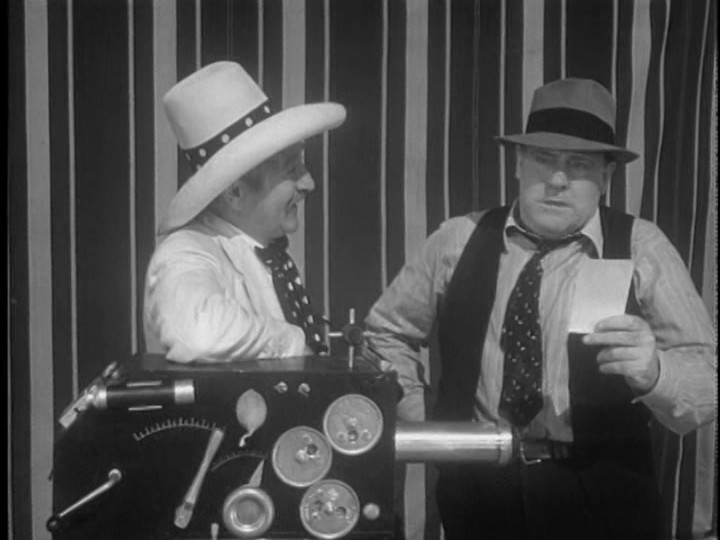 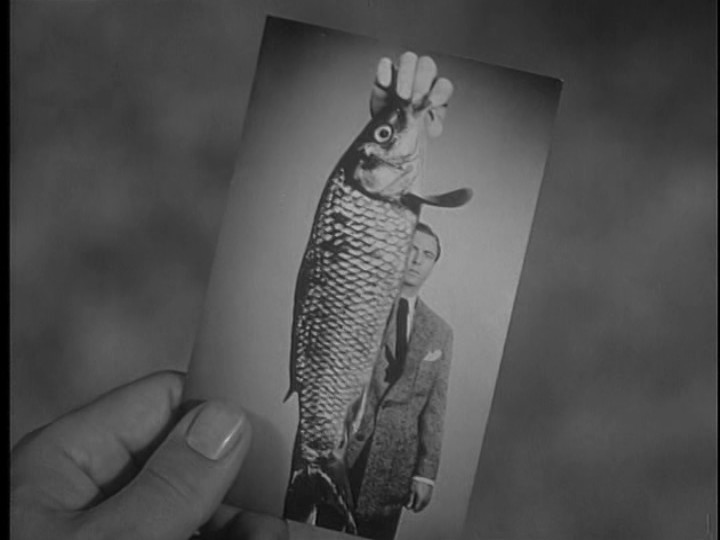 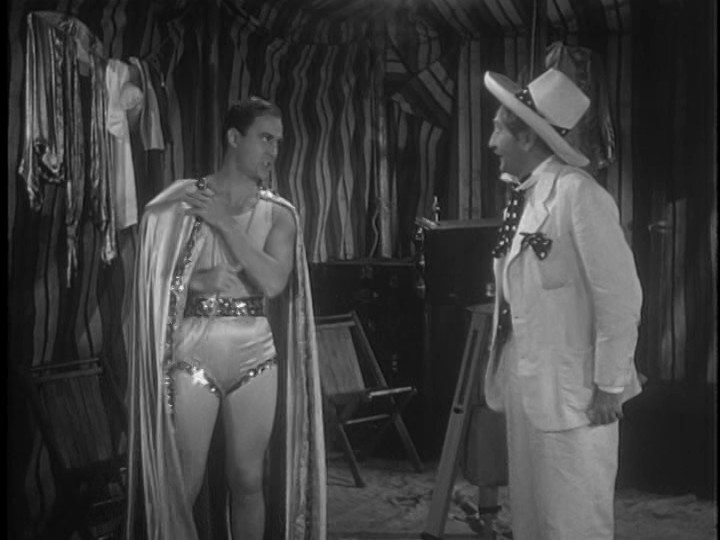 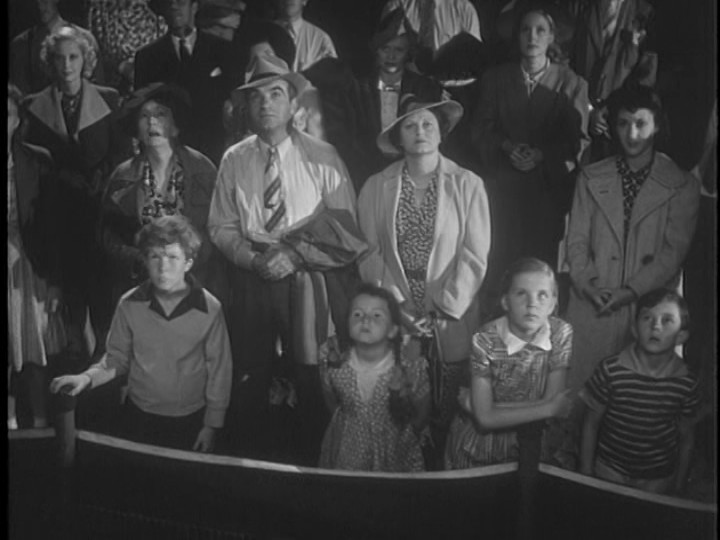 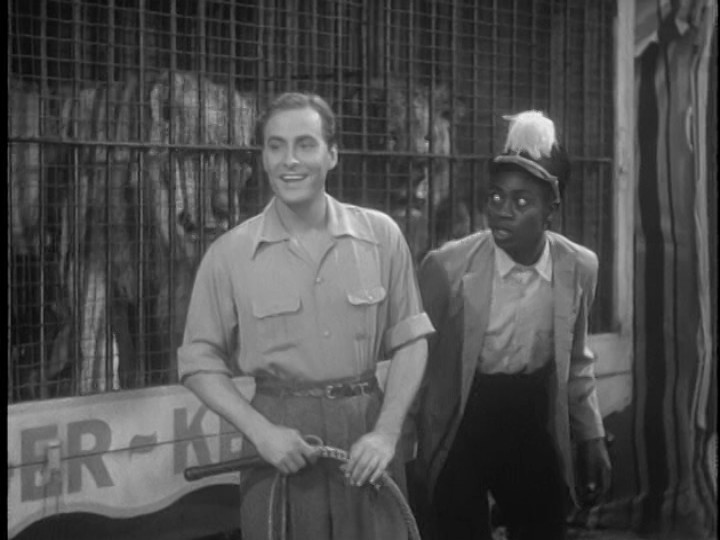 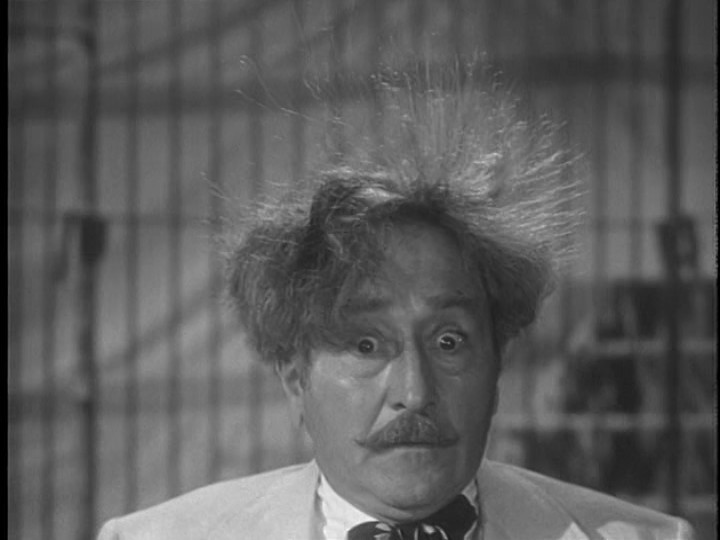 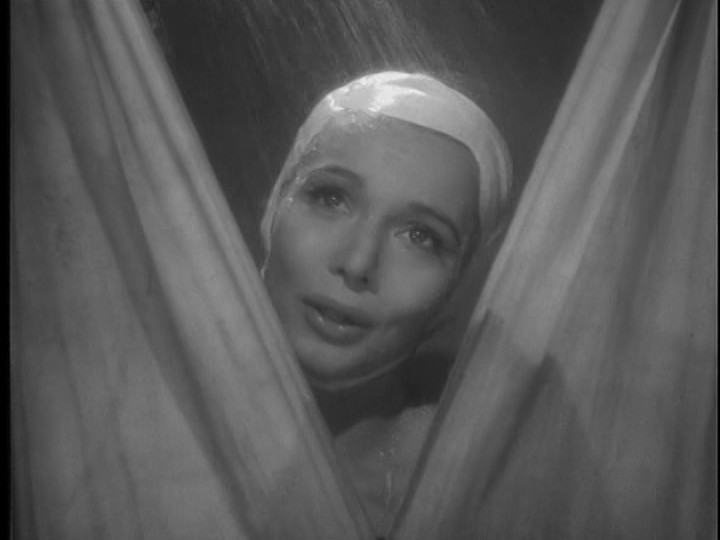 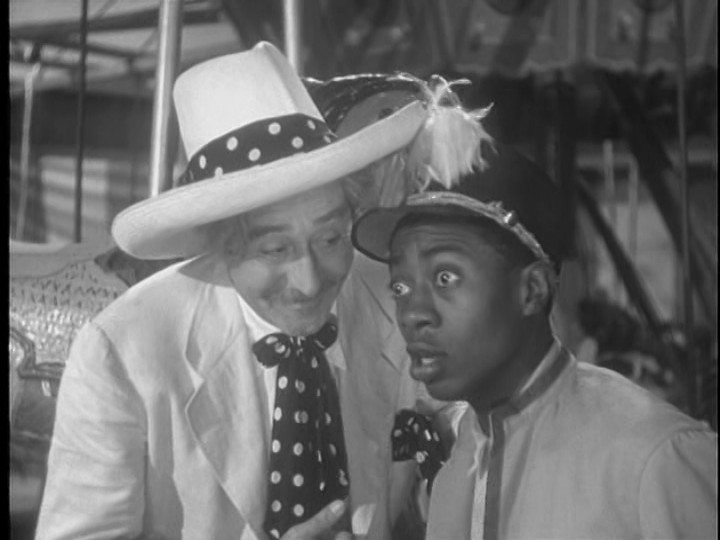 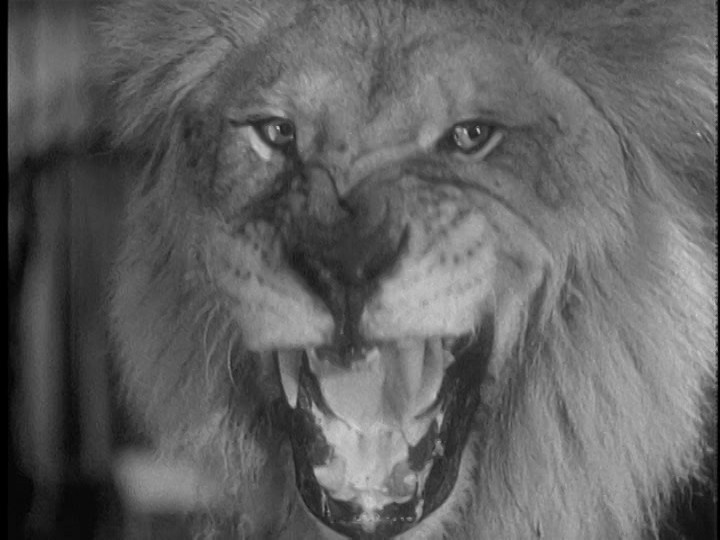 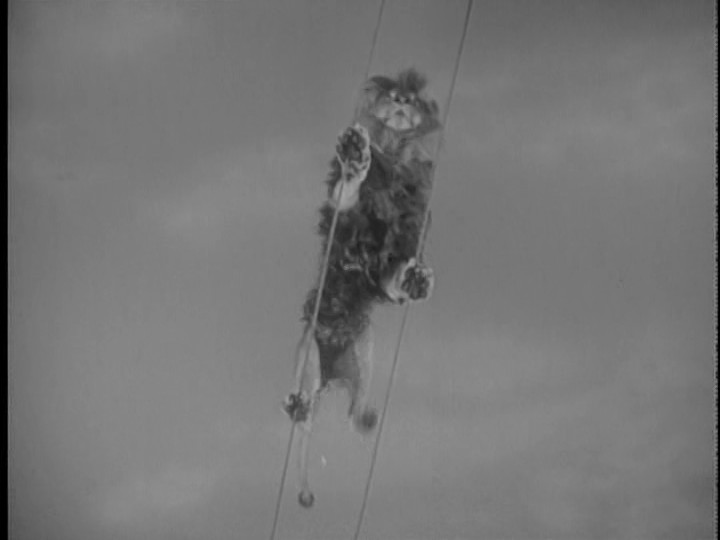 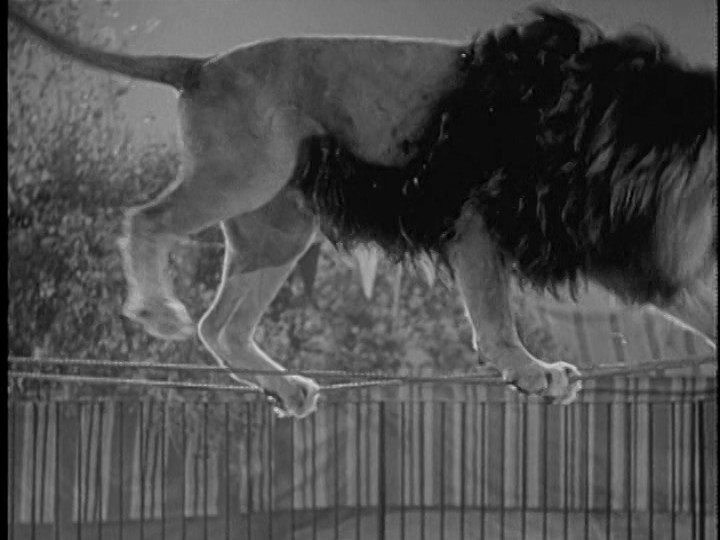 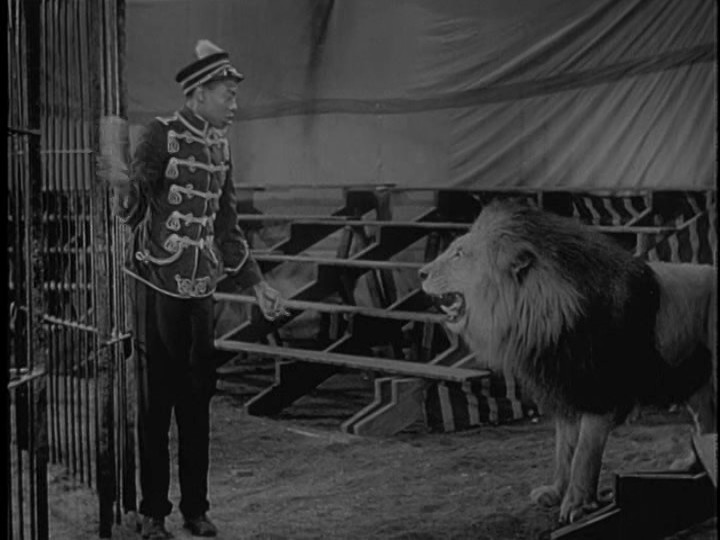 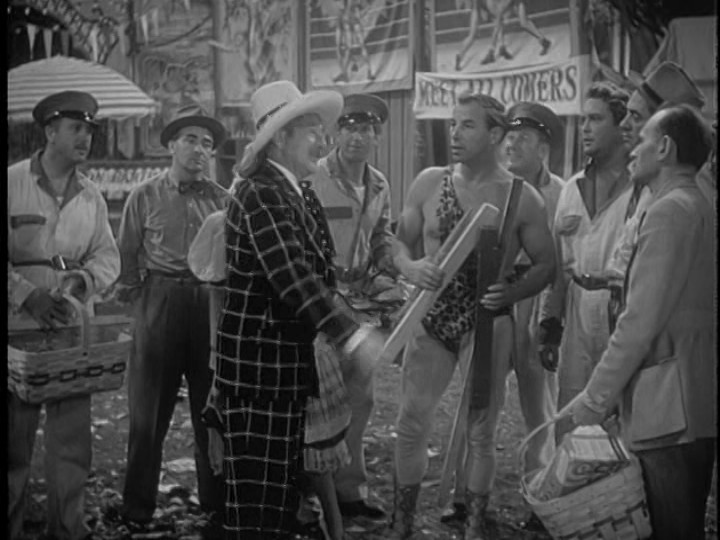 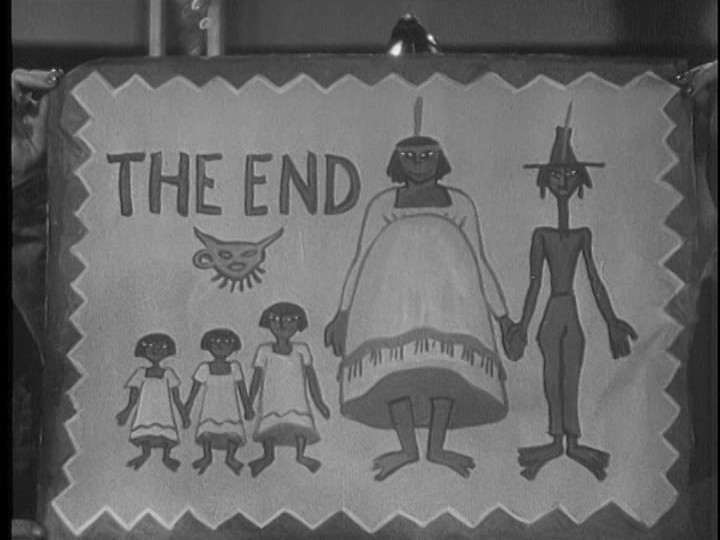 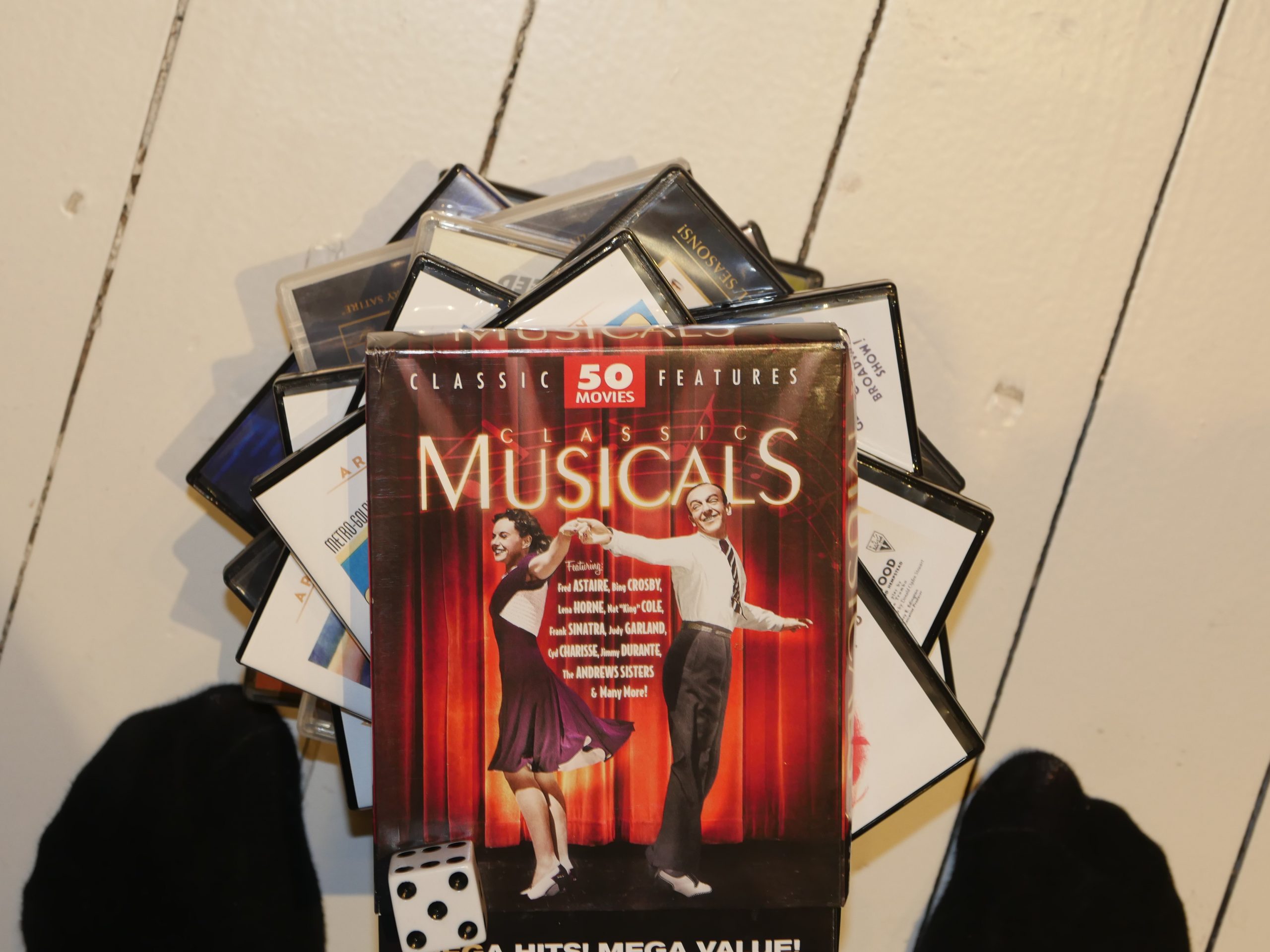 I love it! It’s one of those screwball comedy things. It’s absolutely insane.

This is another movie from the absurd box set, and the audio/video quality is a lot better than anybody has a reason to expect.

It’s a low budget movie, so I guess it’s a “B movie” of its time, but it’s so inventive and cooky. It doesn’t really make much sense, but if you go along with the antics, it’s something else.

And! It’s got a random musical scene! With a four-man black singing troupe! The Charioteers? It’s positively pinko commie.

(It does bring us back to that eternal question: Is it more racist to make a movie without any black actors, or a movie with some black actors, where at least a couple of them do the totally standard “wide-open eyes and totally a coward’ thing? And watermelon? Not to mention the Native American thing. But is it!?)

No mention of the European Situation, though.

Popular movies in February 1941 according to IMDB: