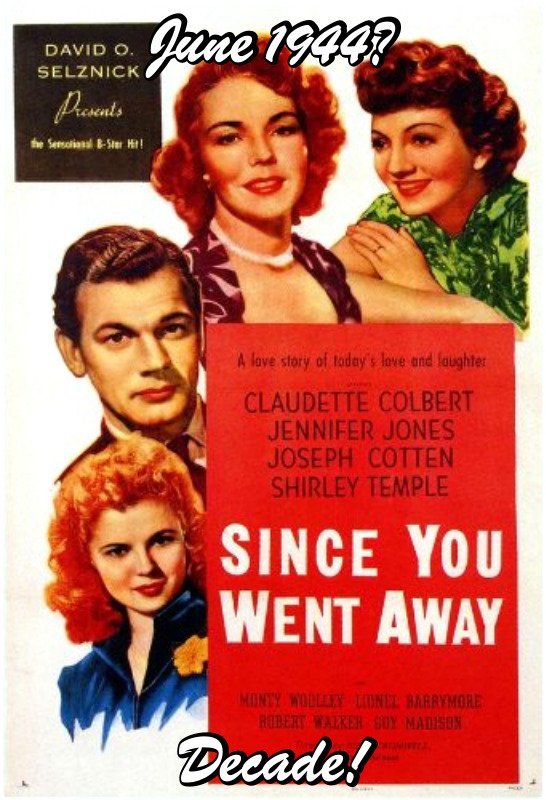 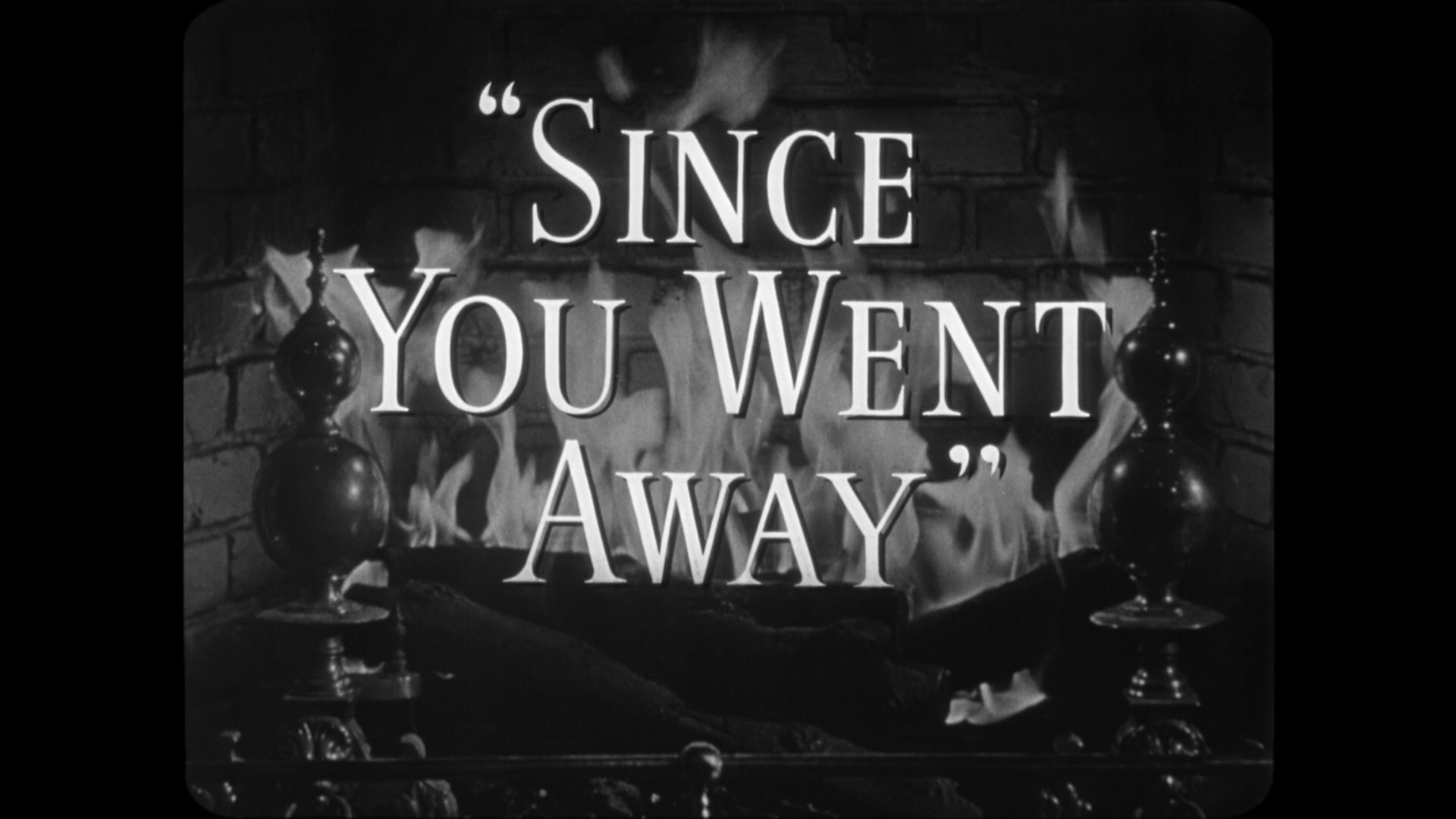 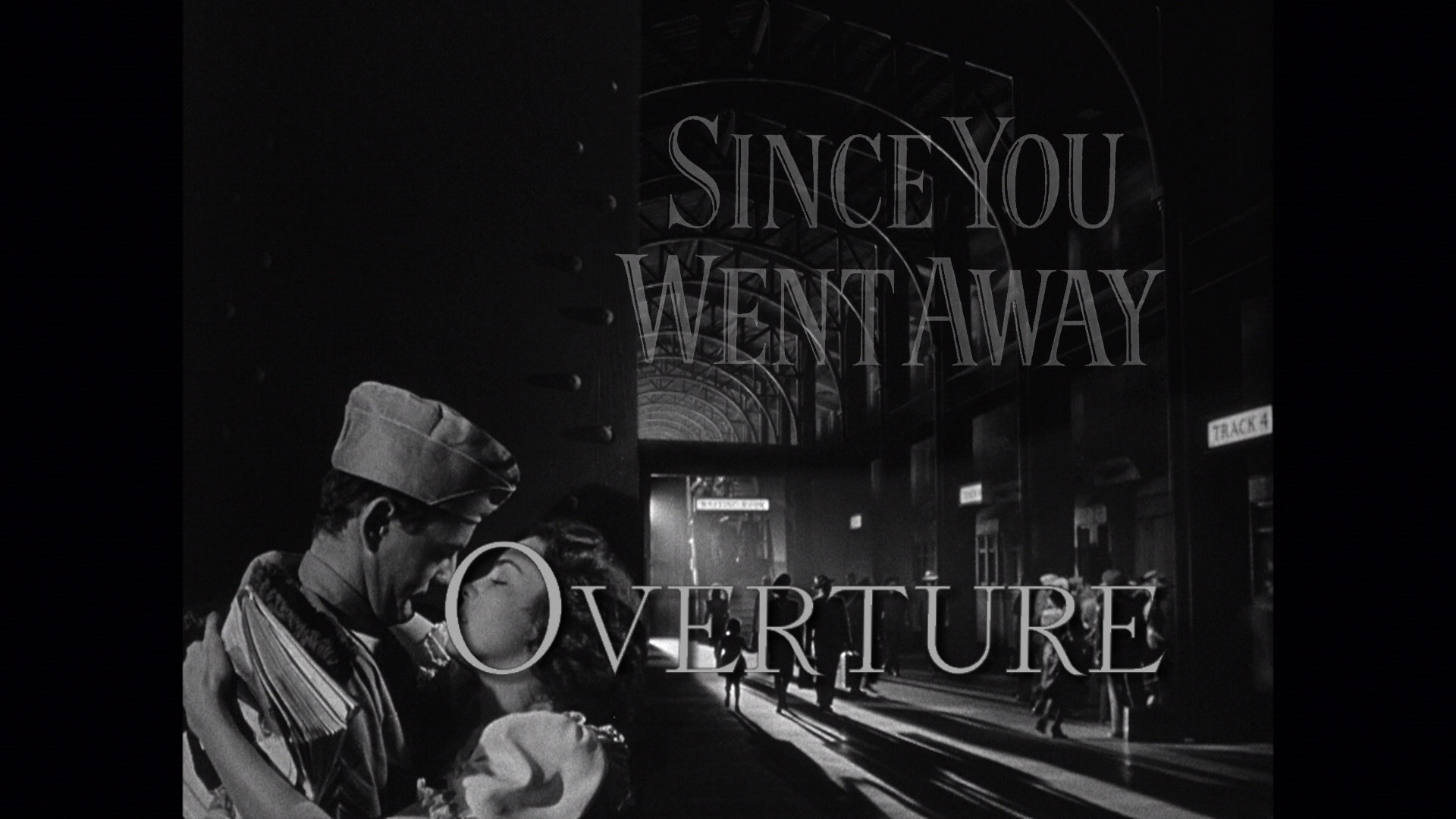 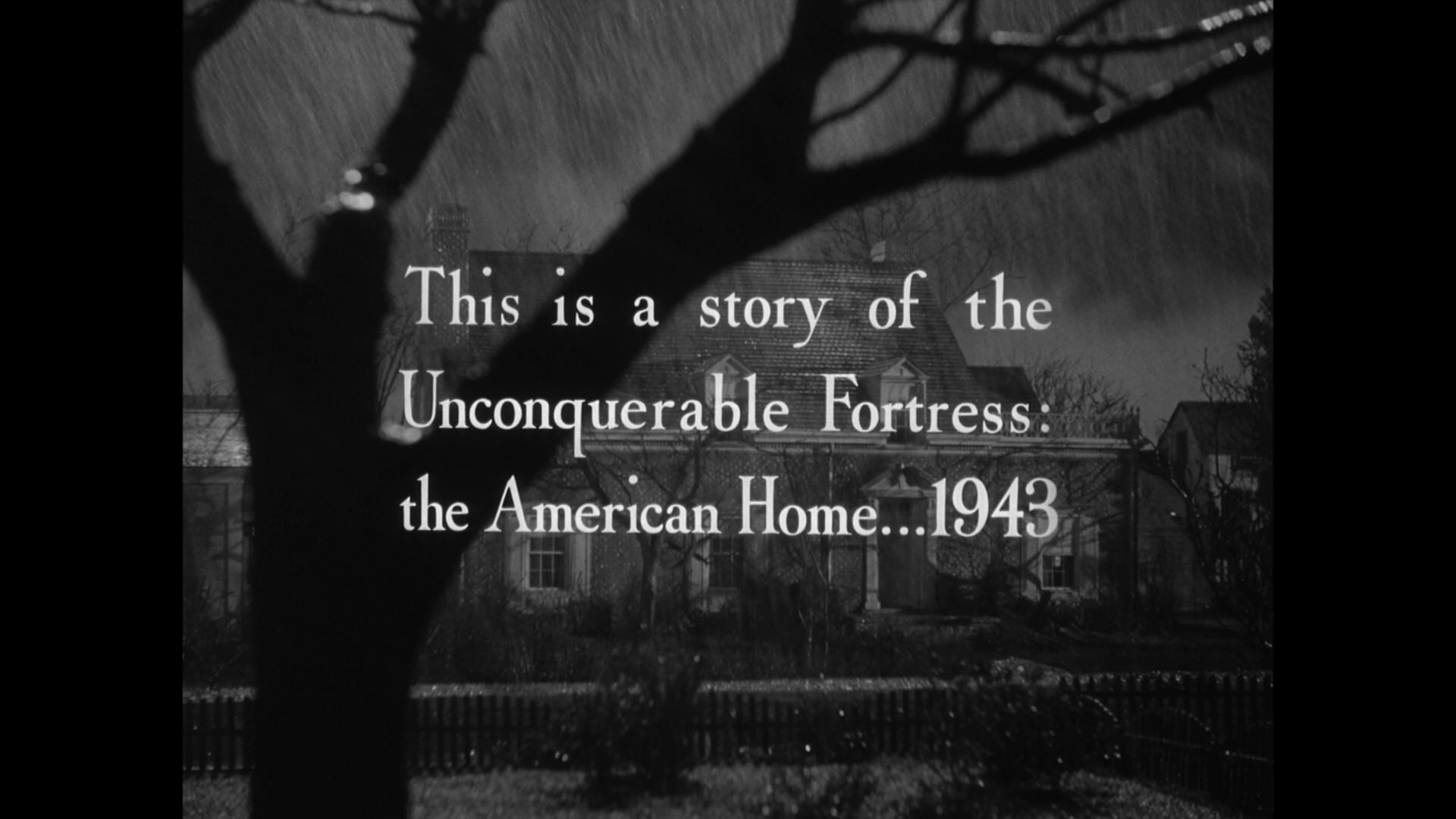 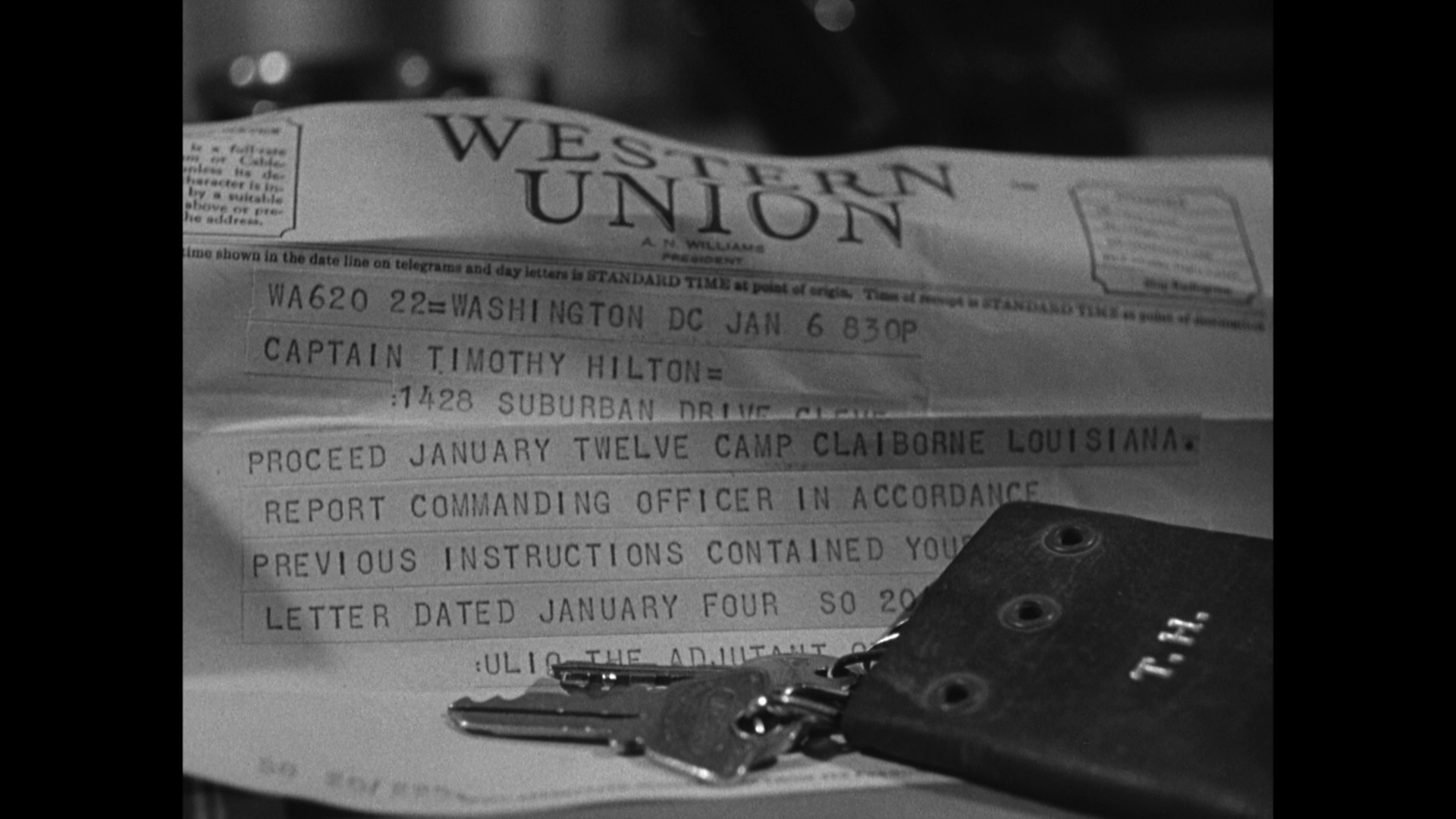 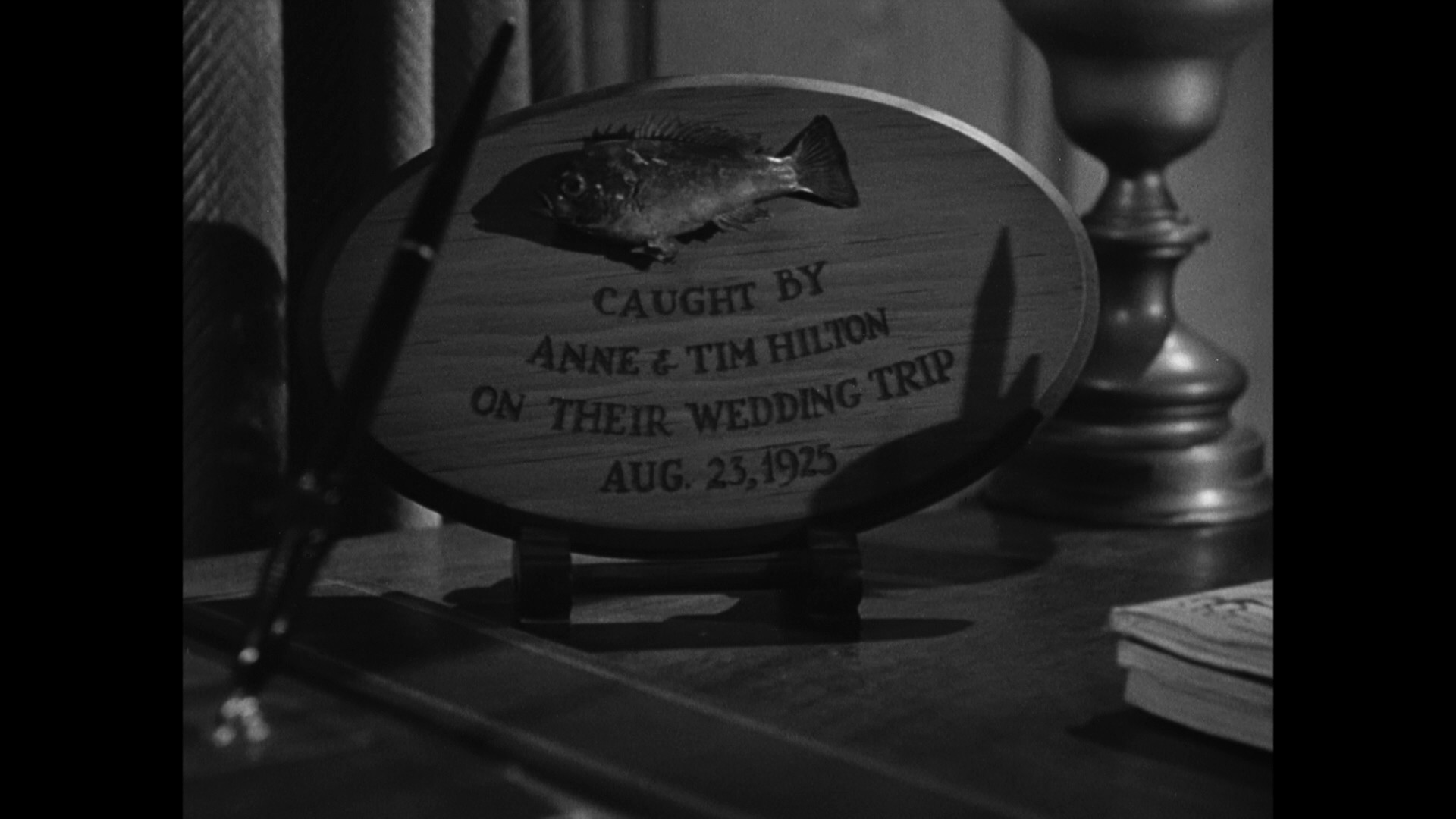 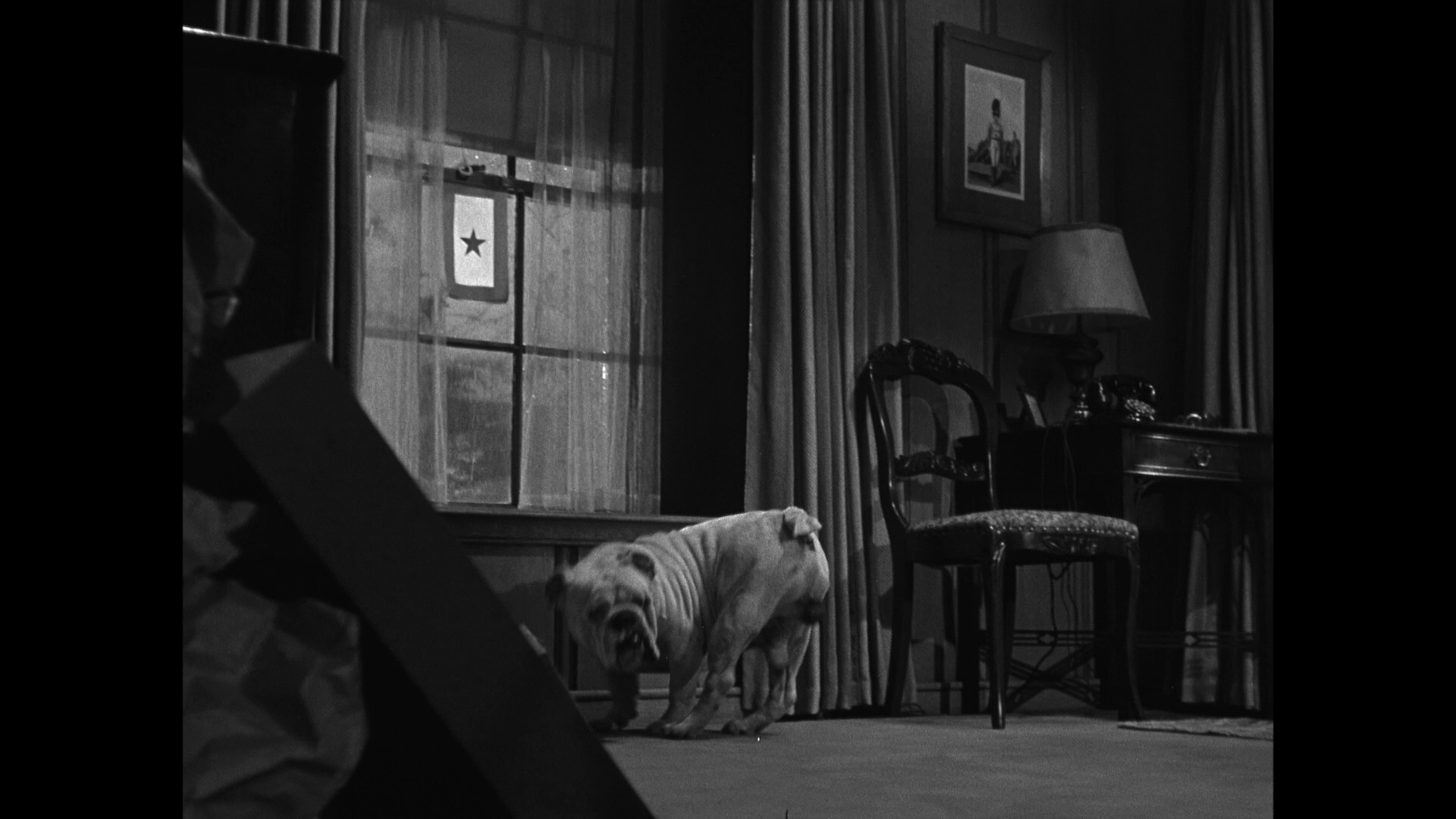 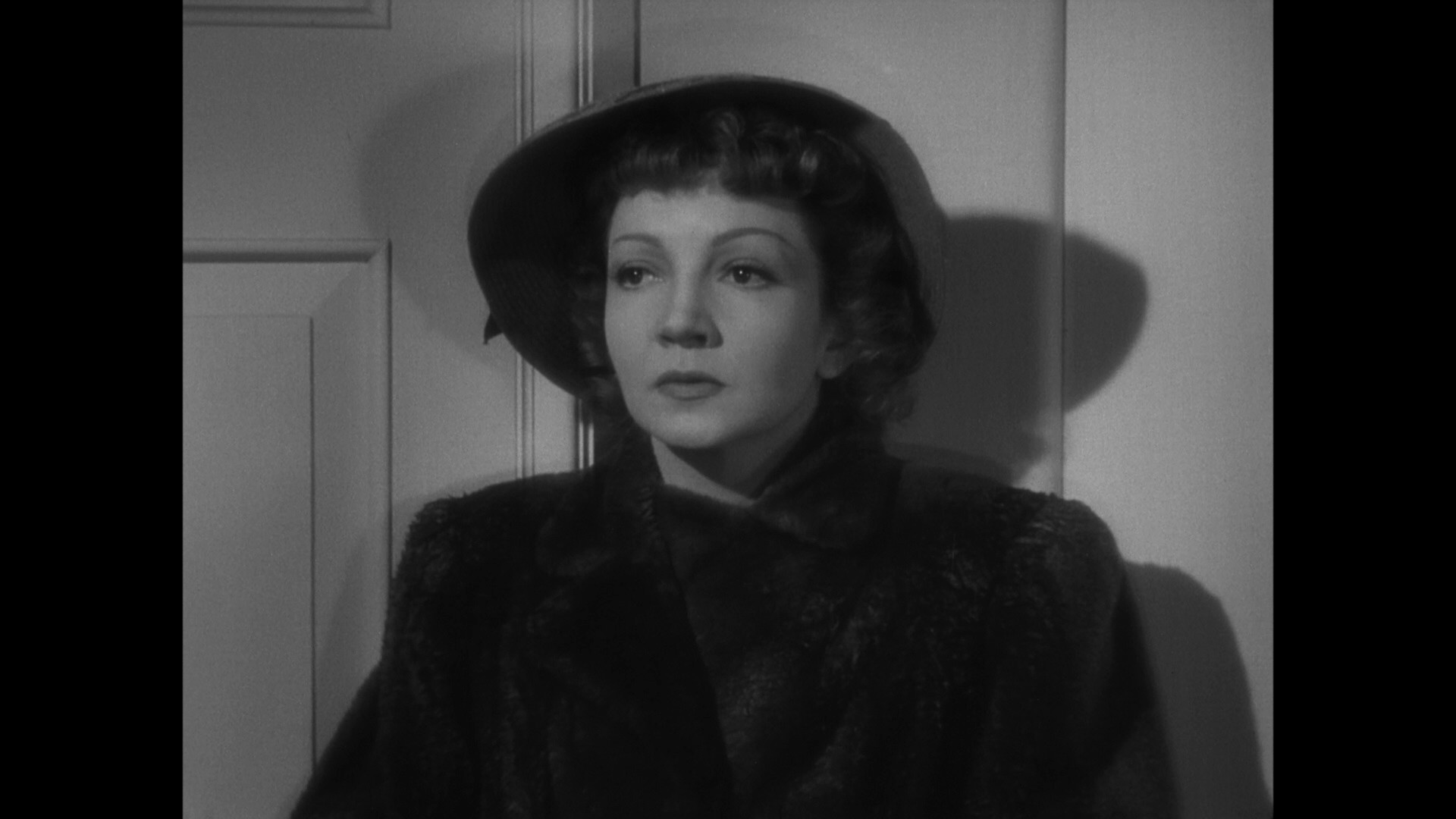 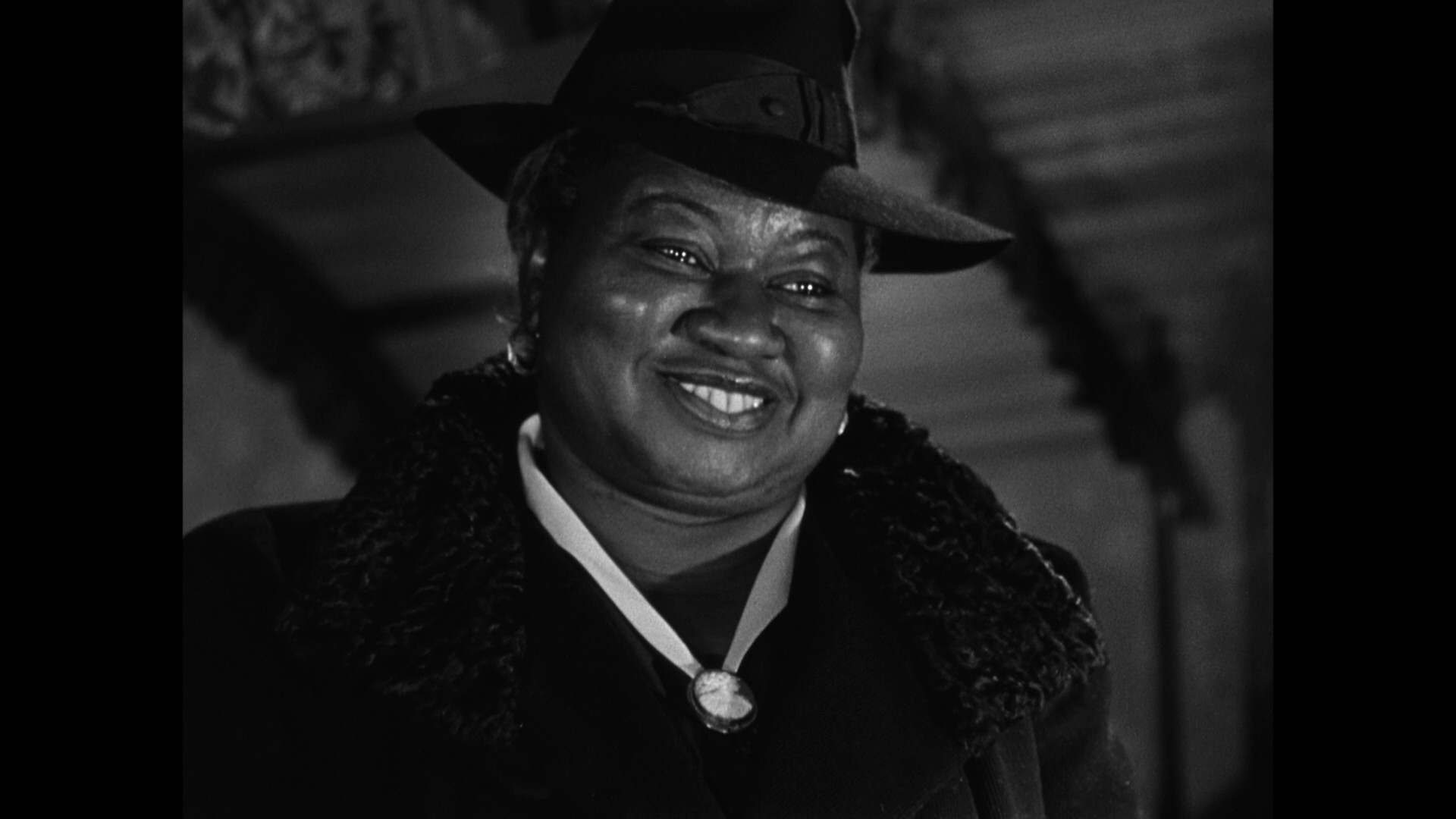 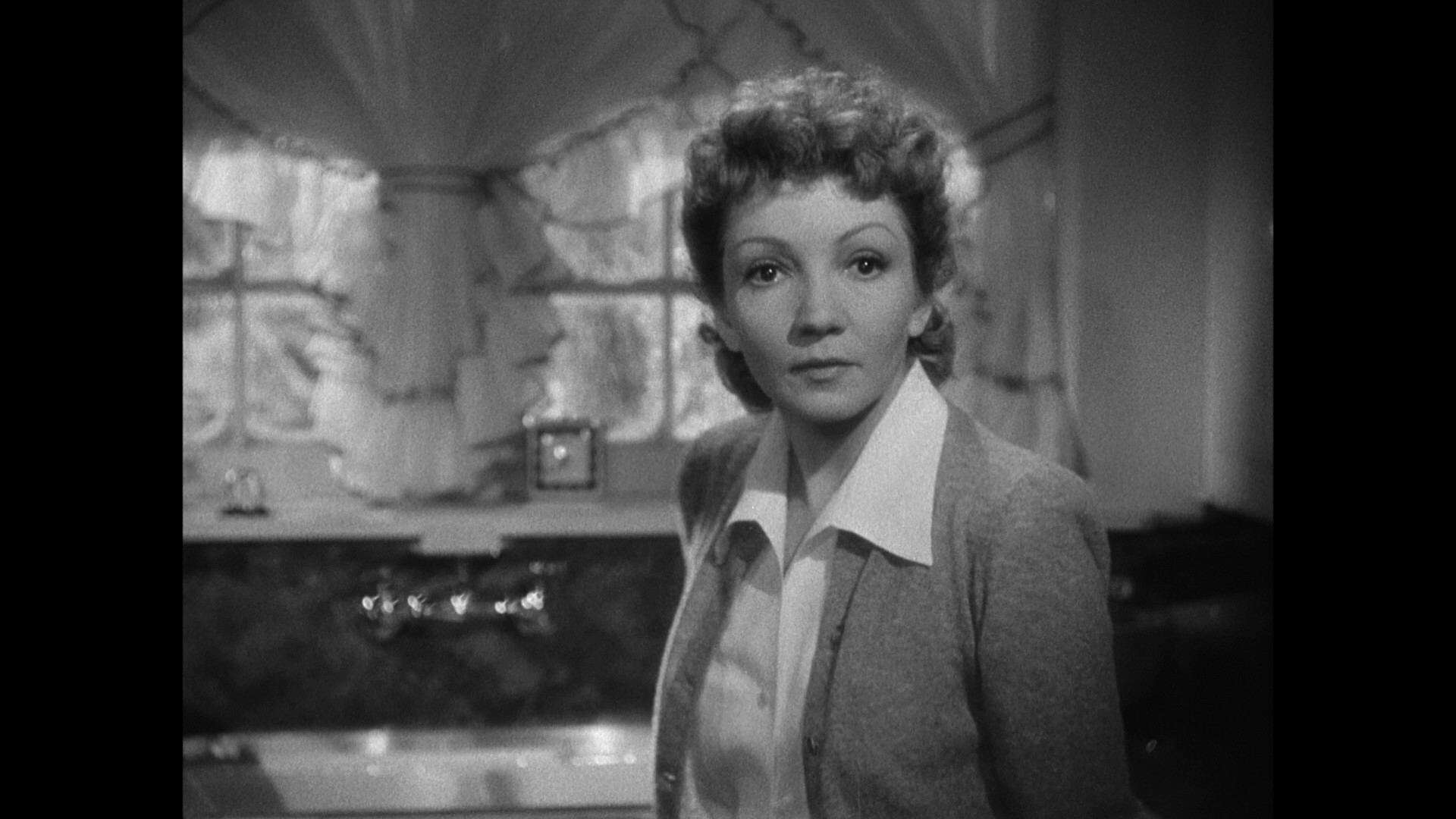 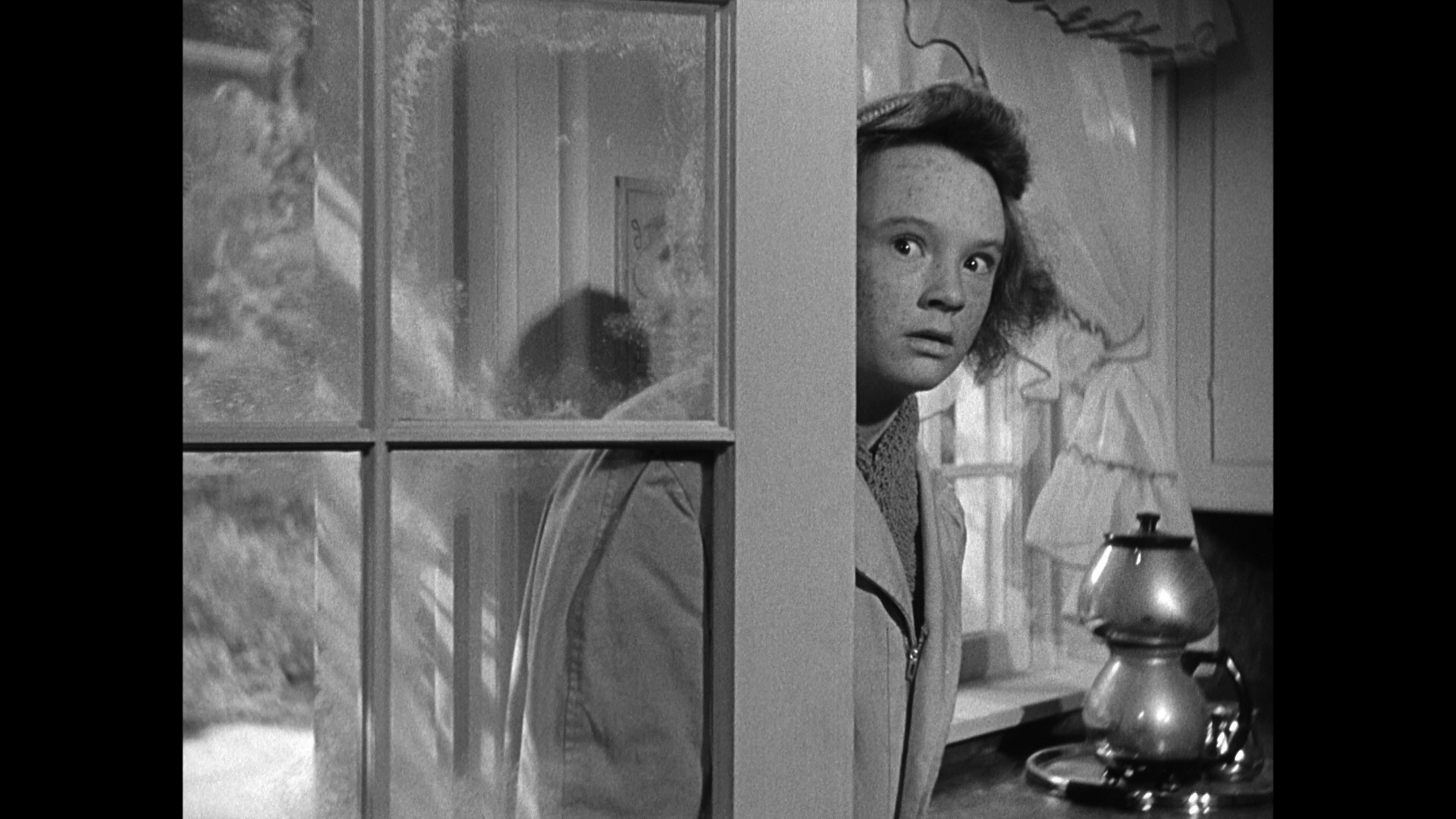 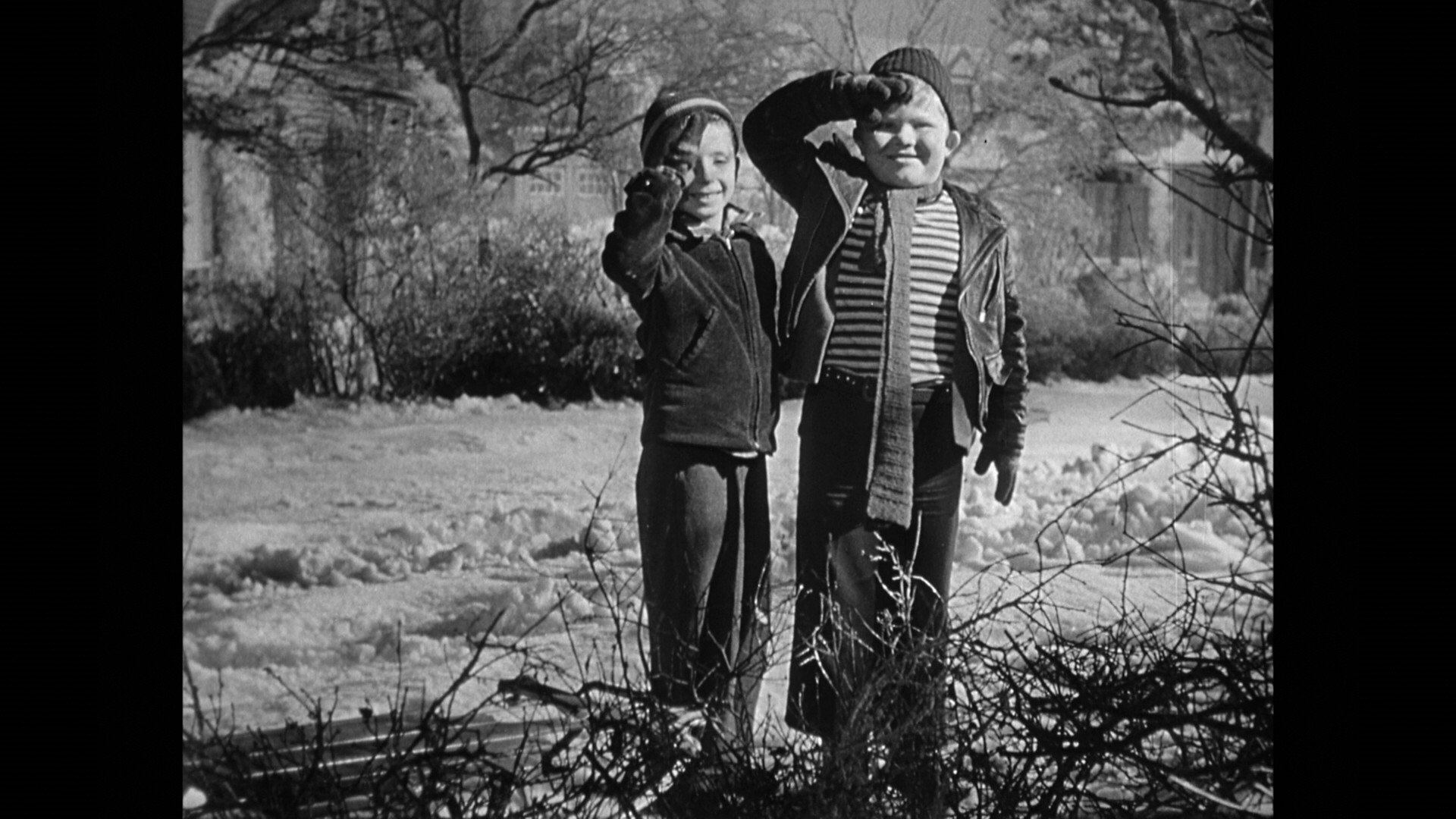 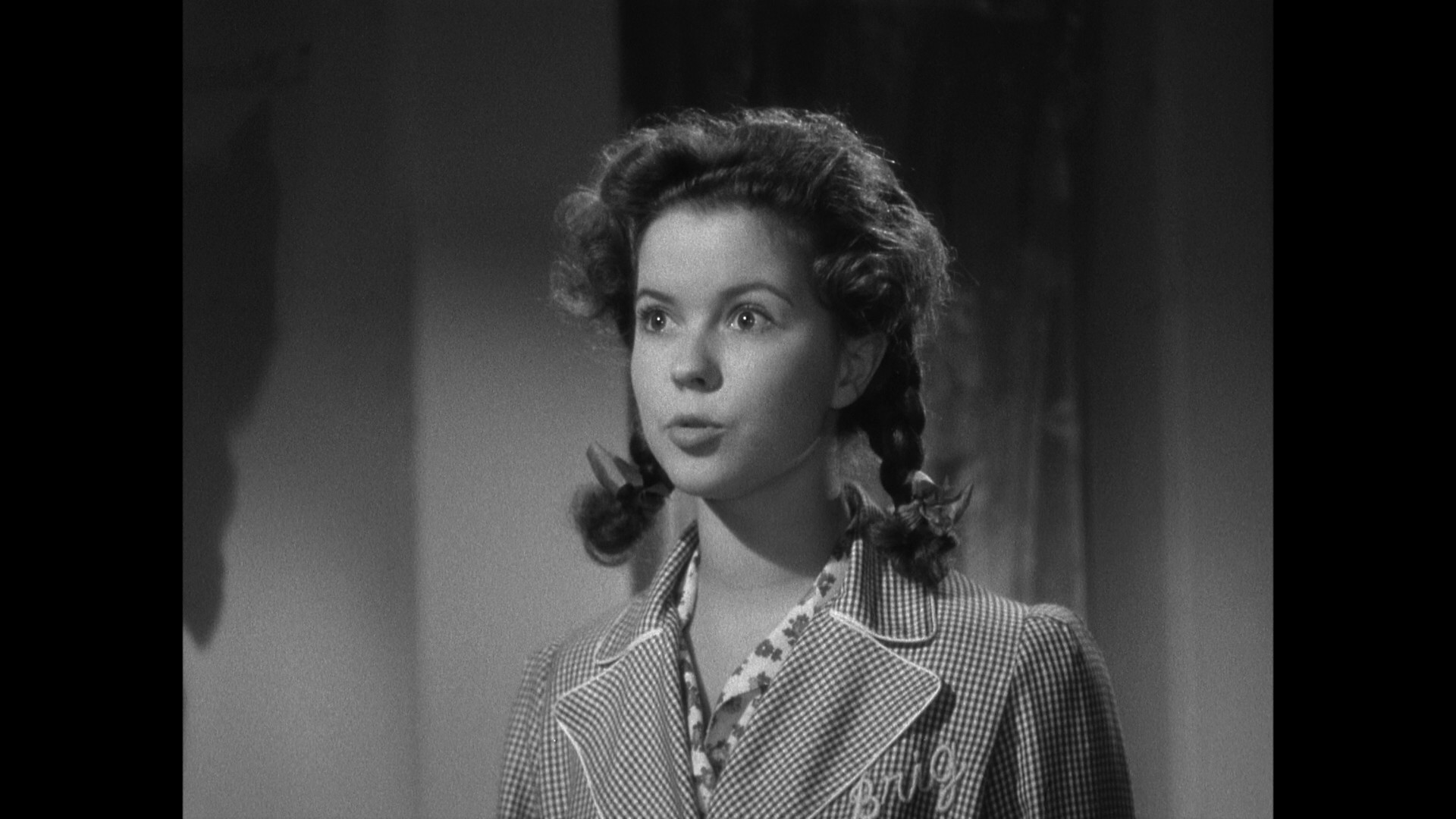 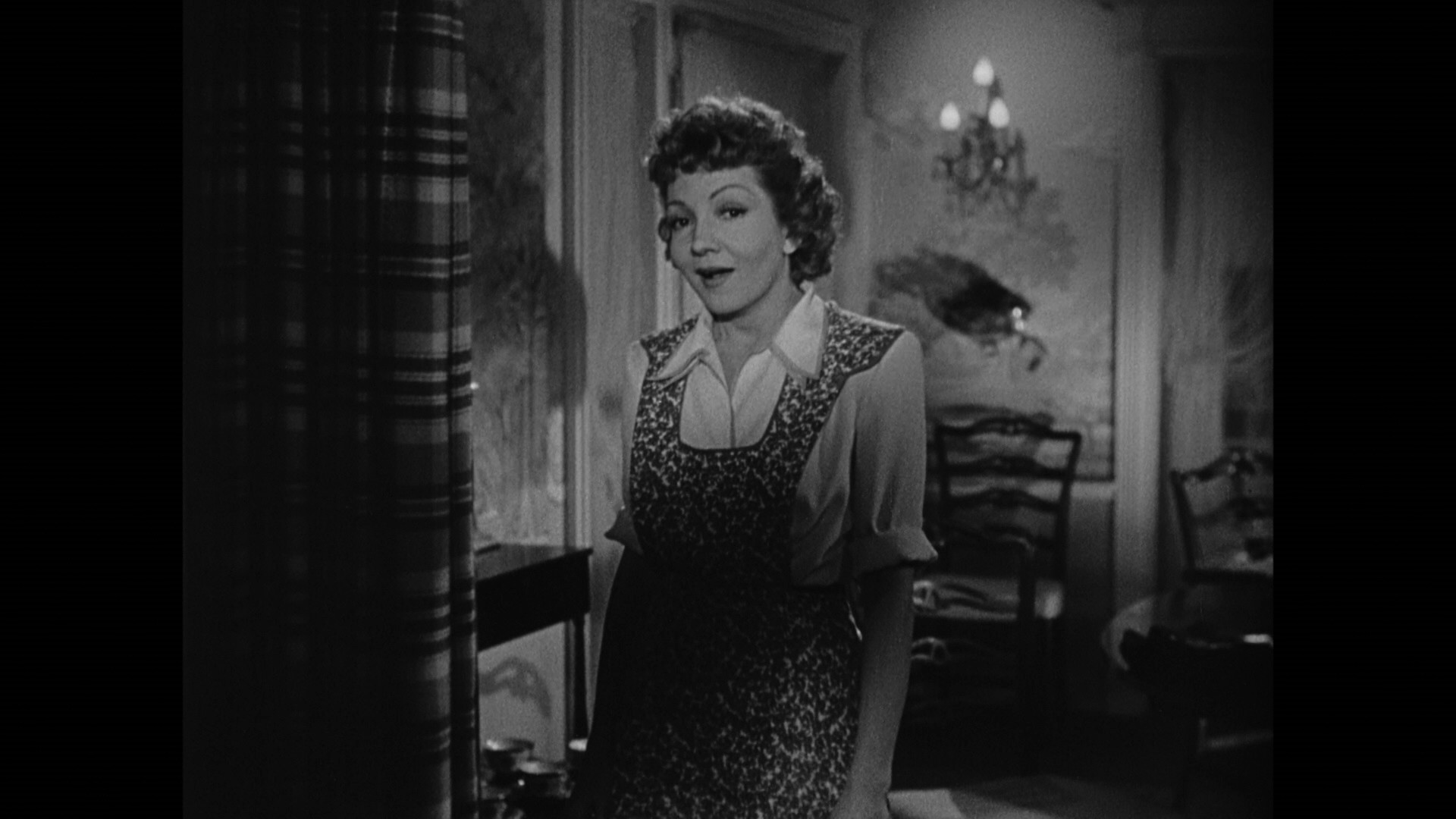 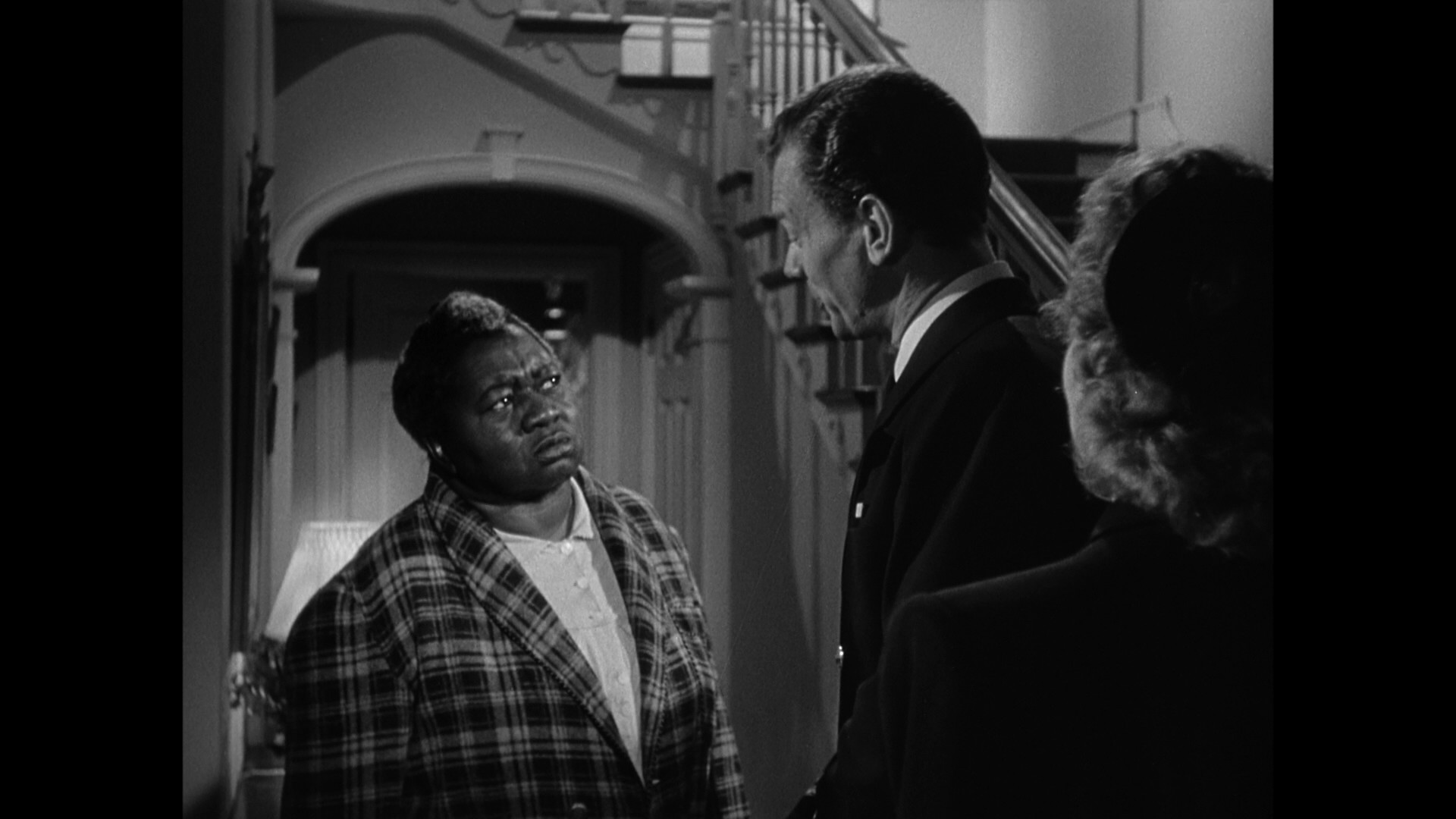 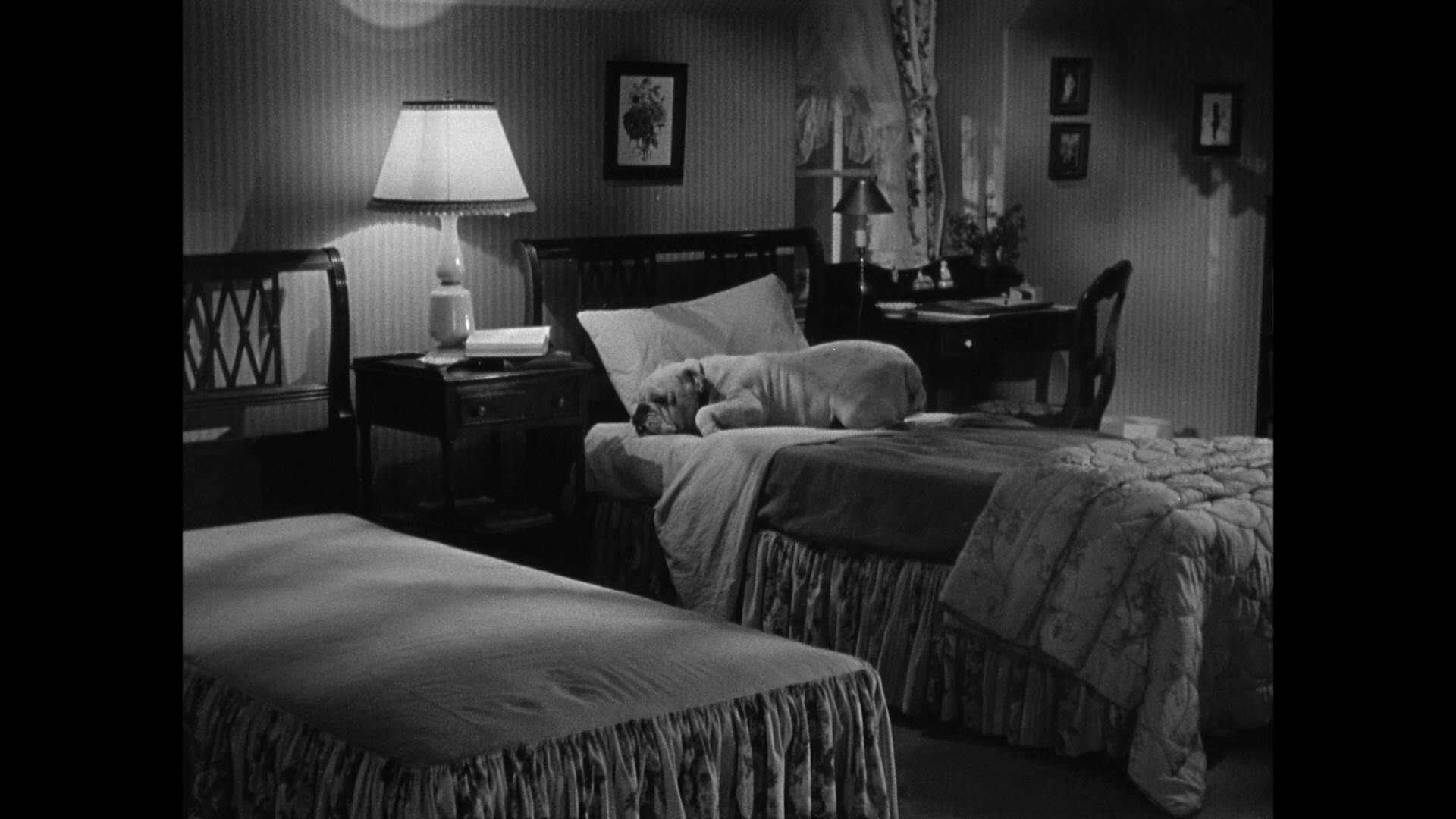 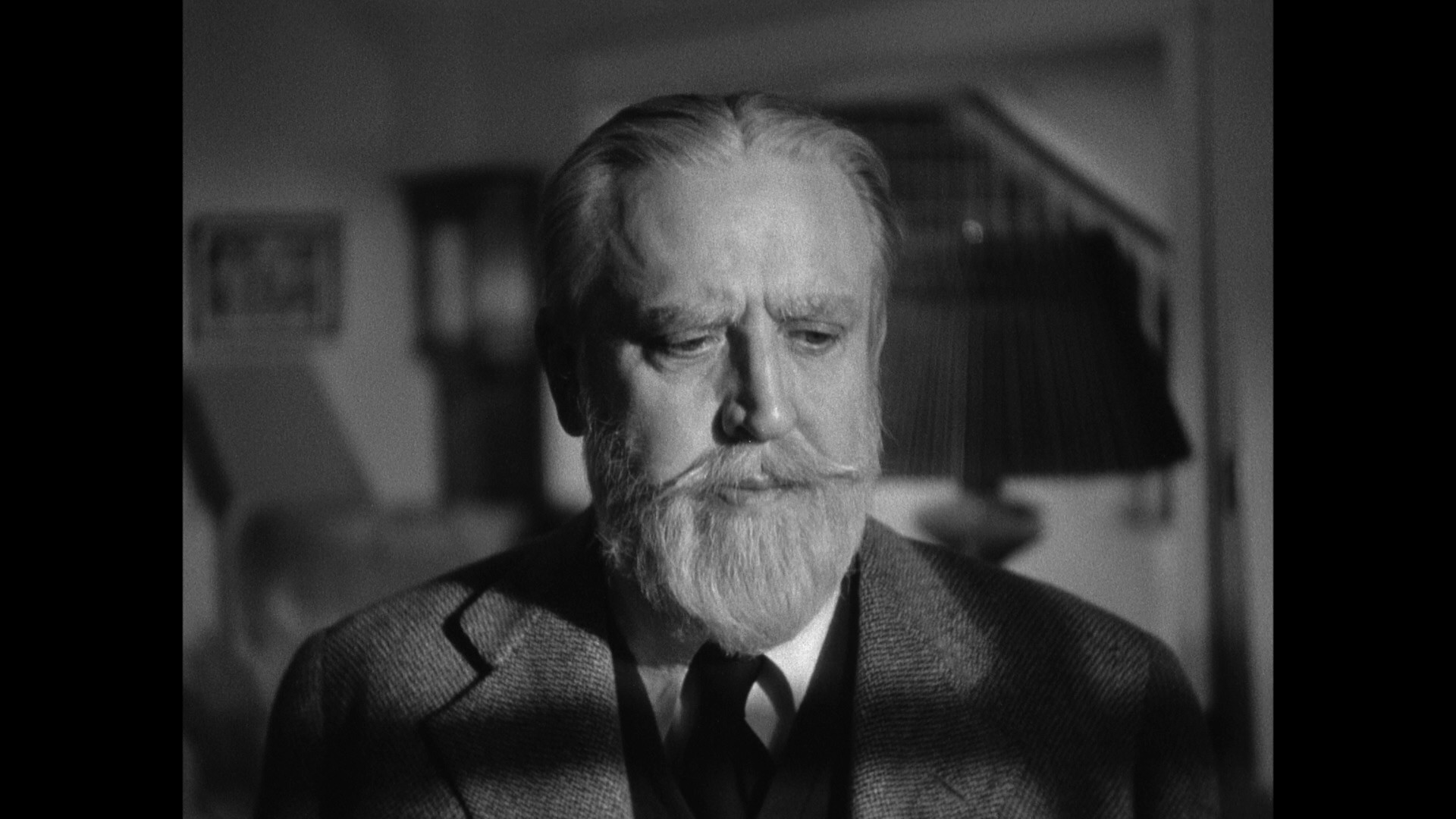 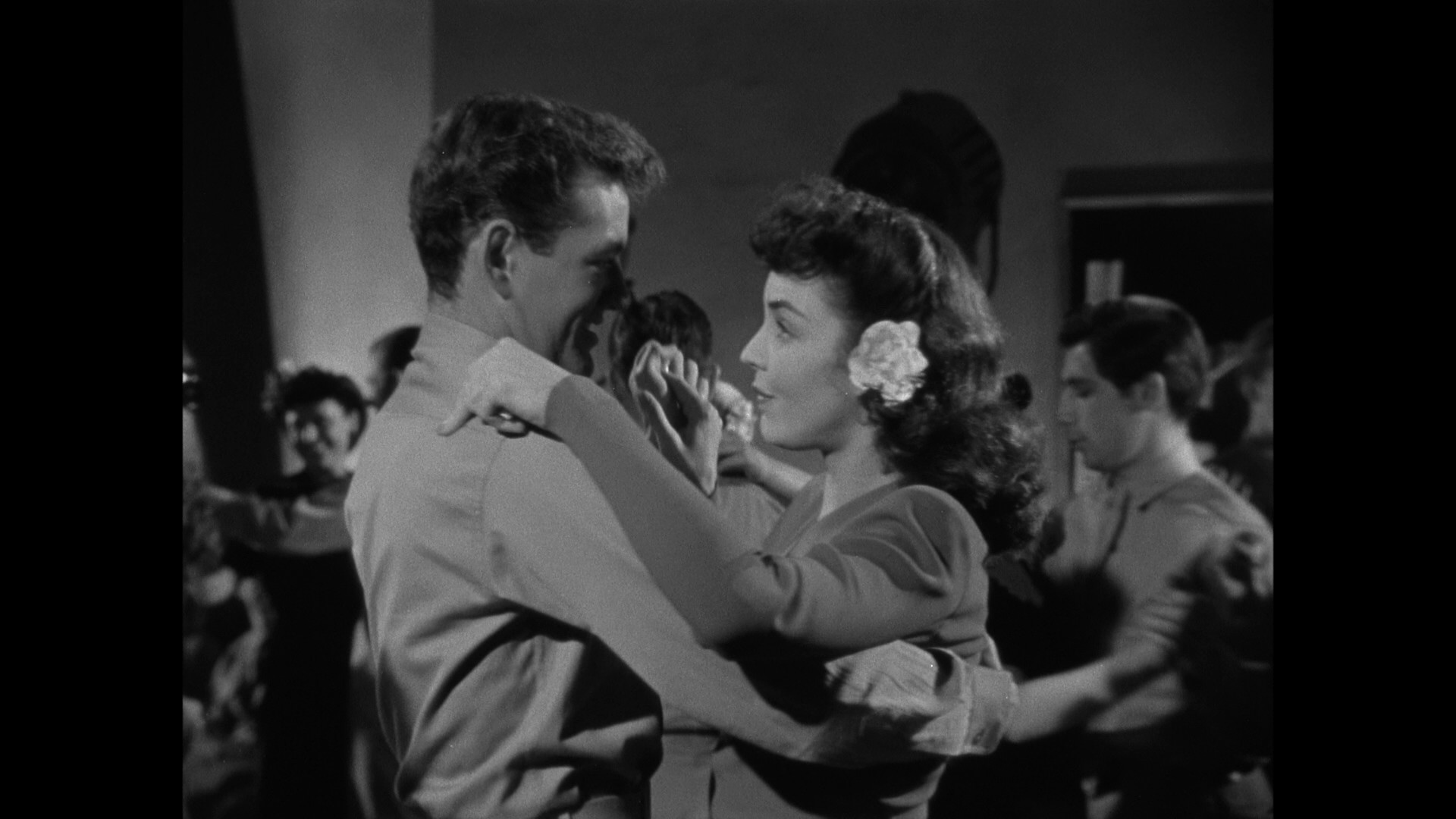 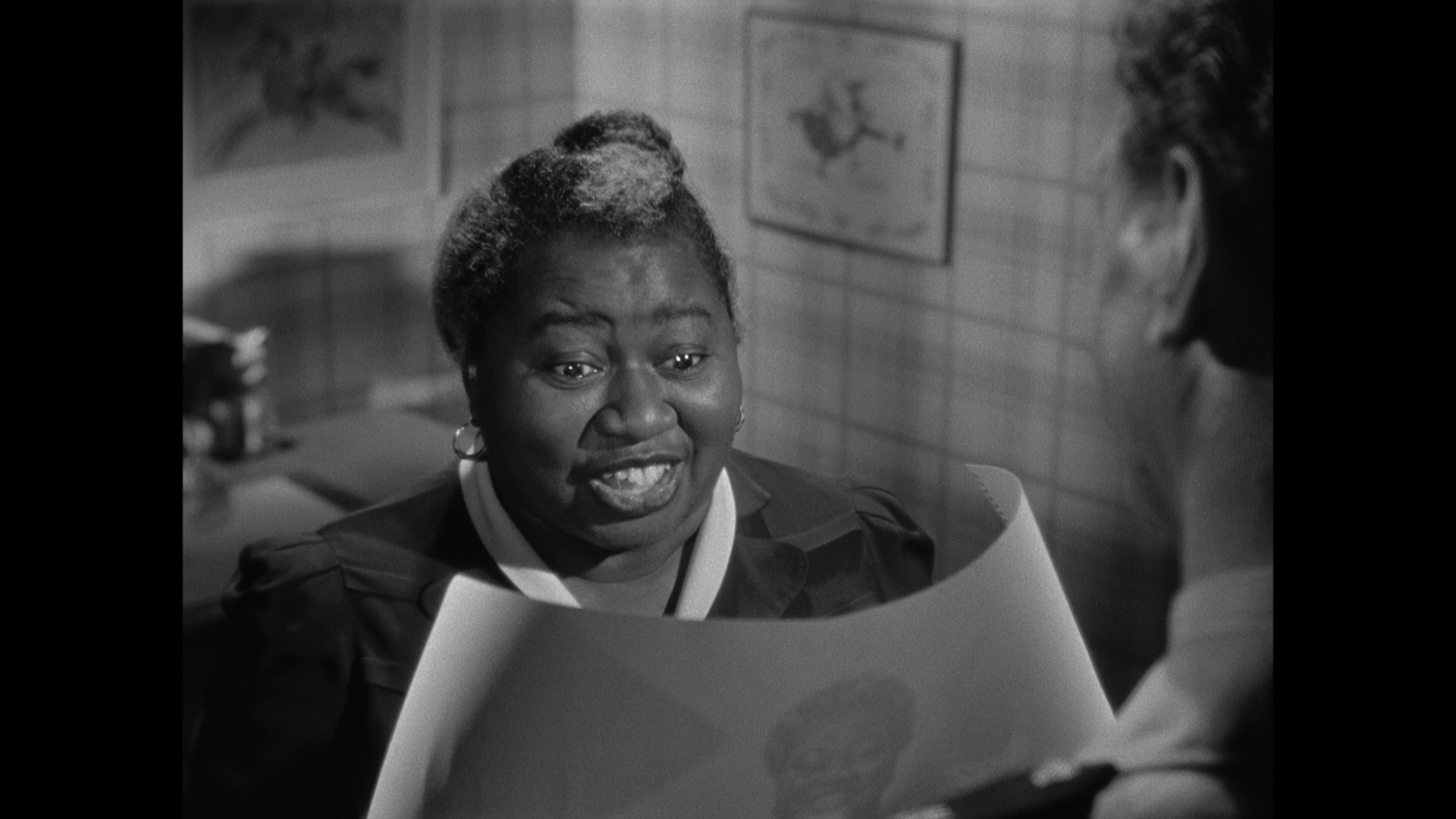 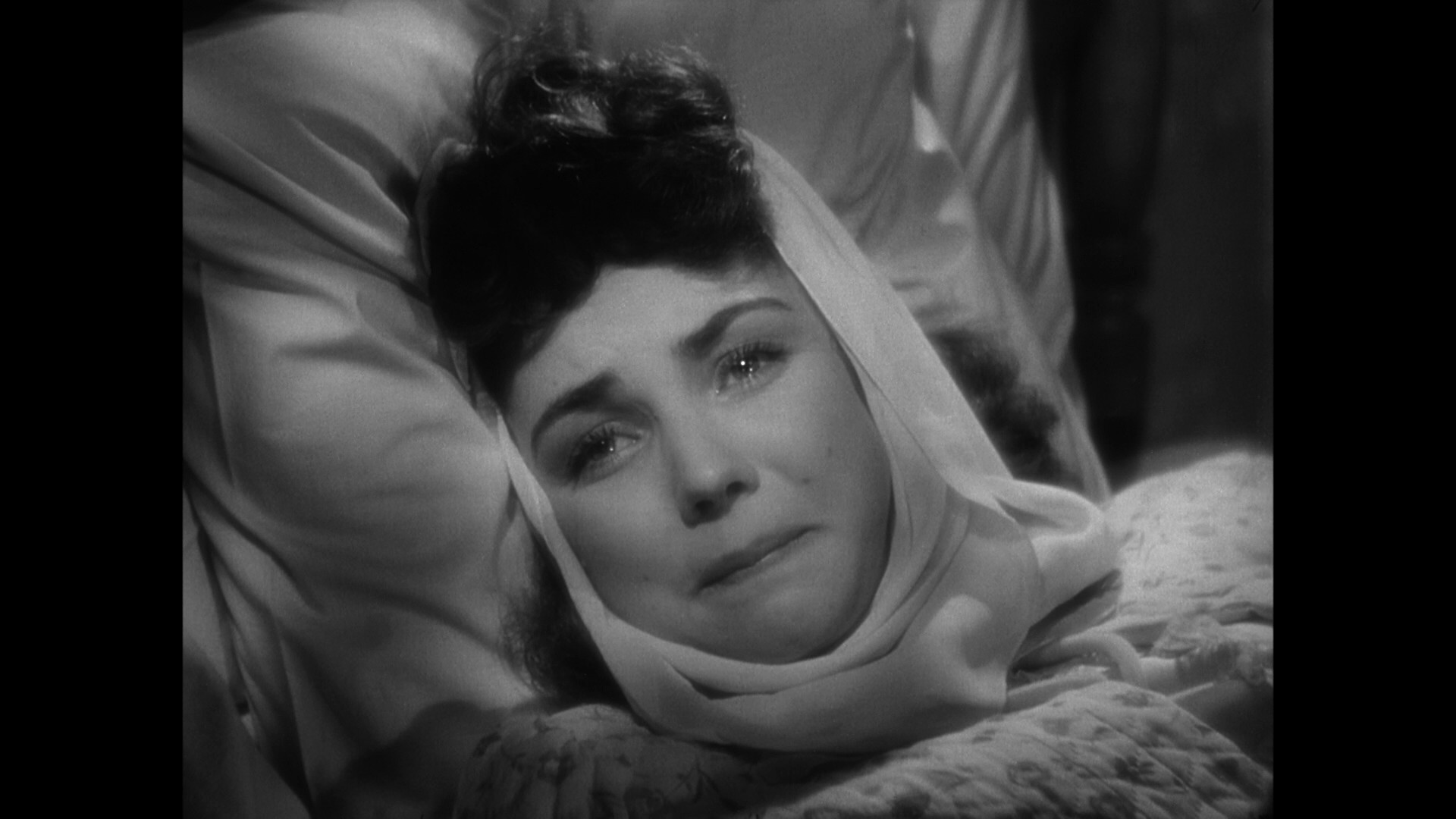 Can any powder-box really be too gay? How odd. This DVD starts with a five minute overture (i.e., some swelling orchestral music playing while we’re shown some stills). I wonder whether this was part of the original movie theatre experience… I guess it could have been, because it’s long enough that it may have been shown with an intermission? So it’s an all night extravaganza?

It was nominated for all the Oscar awards, but only the score won.

From the initial scenes (and the score), I thought this was going to be three hours of women looking pensively out the window while waiting for their soldier husbands to come back from the war.

And there’s certainly a bit of that, but this is such a delightful surprise of a movie. It’s funny and it’s more than a bit cynical.

And that cast. Claudette Colbert, Monty Woolley (resplendent in his whiskers as always) and… Shirley Temple! (And a cast of thousands, including Agnes Moorehead and Lionel Barrymore.)

But the real star here is Hattie McDaniel. Any time she’s on the screen it’s showtime.

But I found it hard to stay interested. While there’s a lot of fun scenes, it sort of lost me around the one hour mark.

I can well imagine that this is a well-loved movie, but I don’t think there’s enough dynamics here. It’s very much steady state throughout most of the nine hours this movie goes on.

I mean, if they’d cut the middle fifteen hours, and just compressed the total thirtynine hours into a more reasonable two hours, then there’s definitely enough wonderful scenes to have carried a film.

But, like I said, I lost interest at the seventythree hour mark, and then the remaining two hundred and seventy two hours just kinda seemed a drag.

But I feel really bad about not enjoying this movie more than this, because there’s a lot to like. Popular movies in June 1944 according to IMDB: