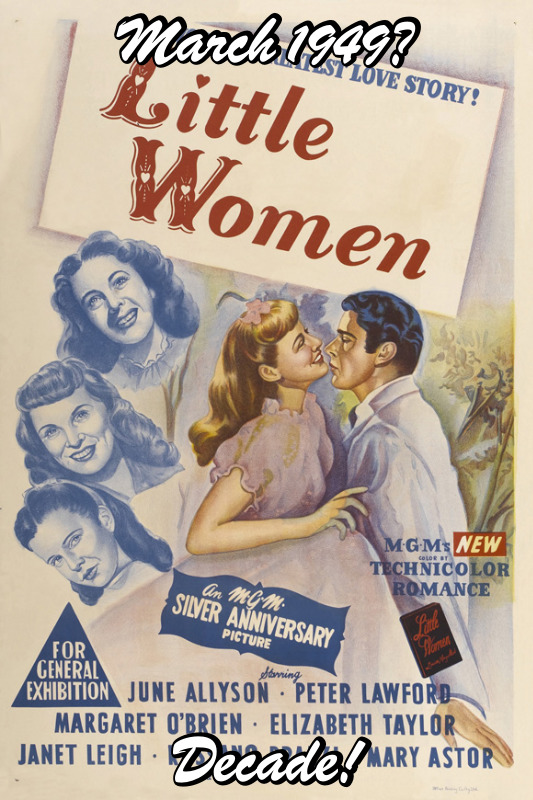 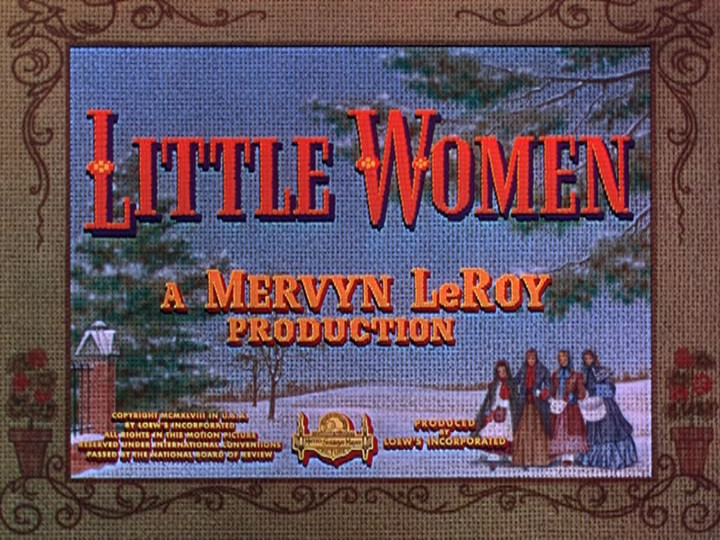 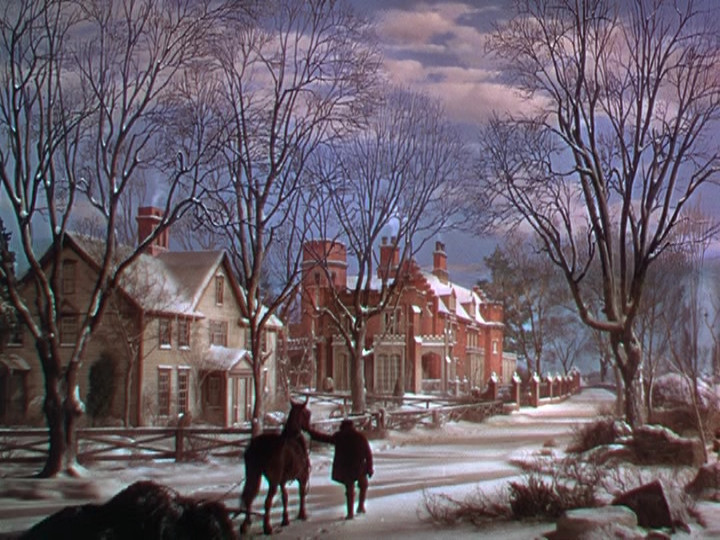 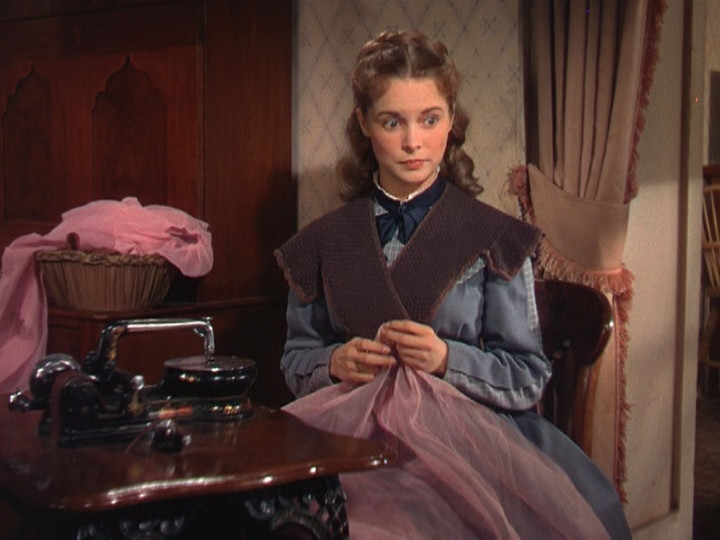 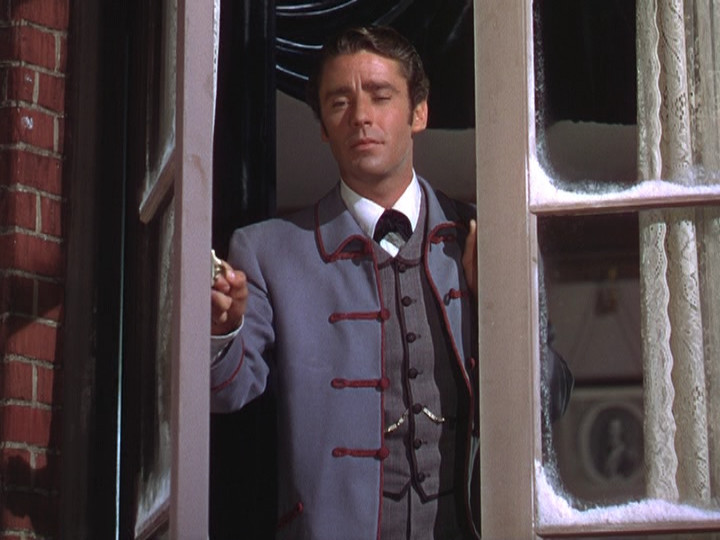 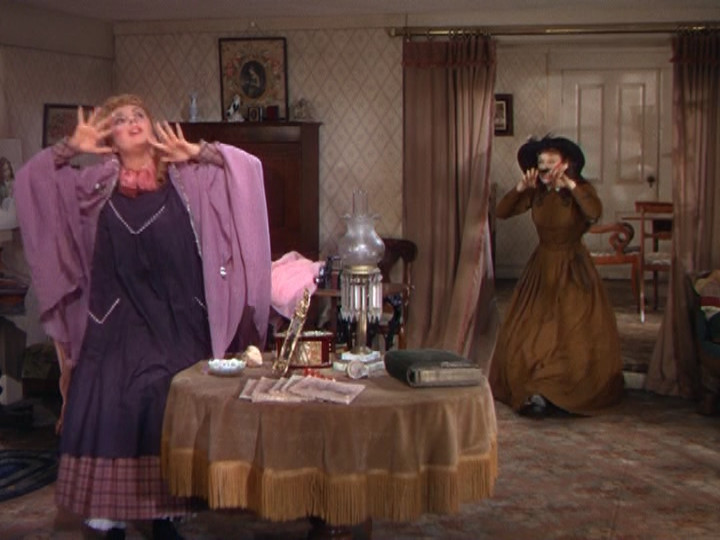 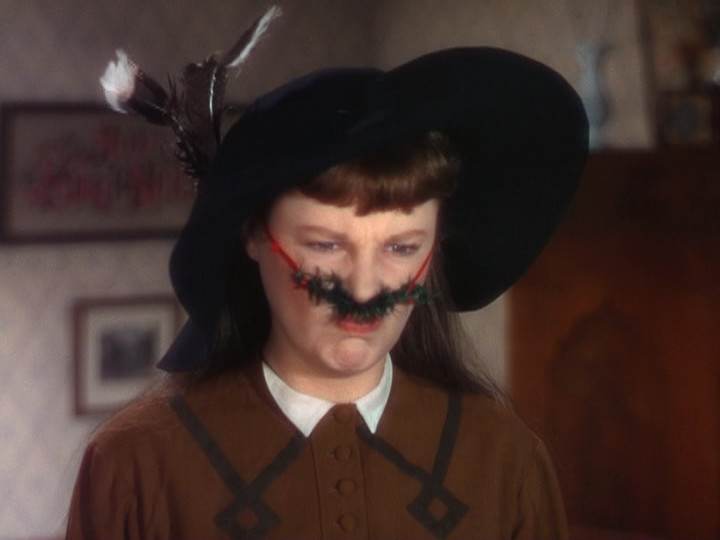 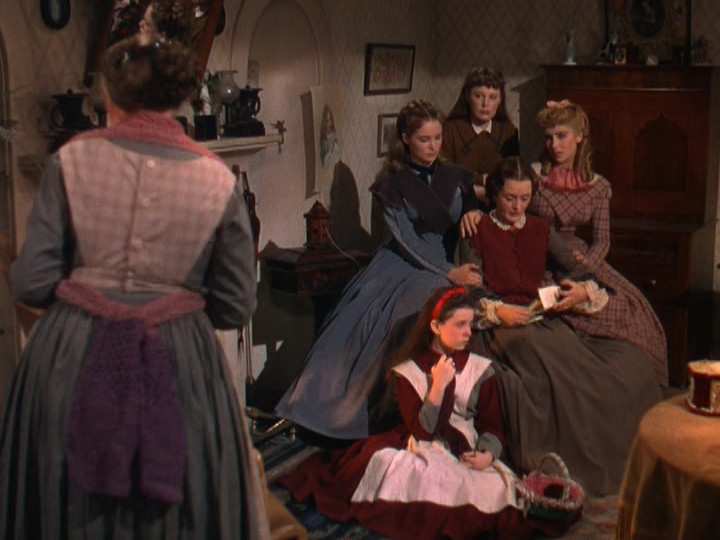 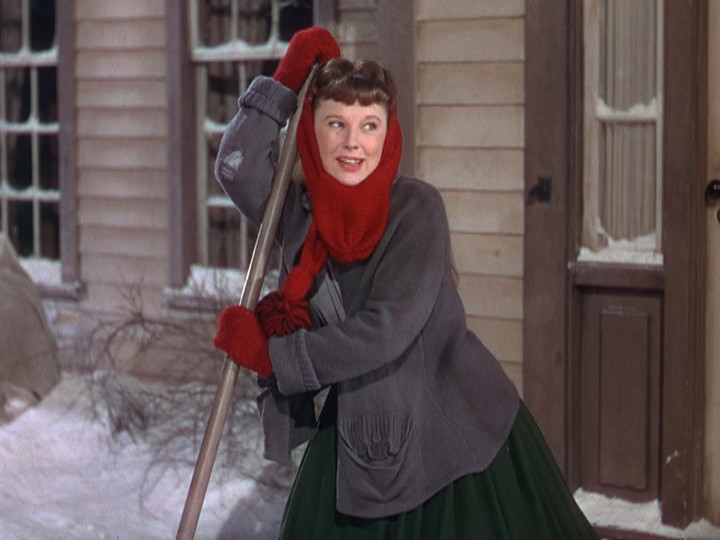 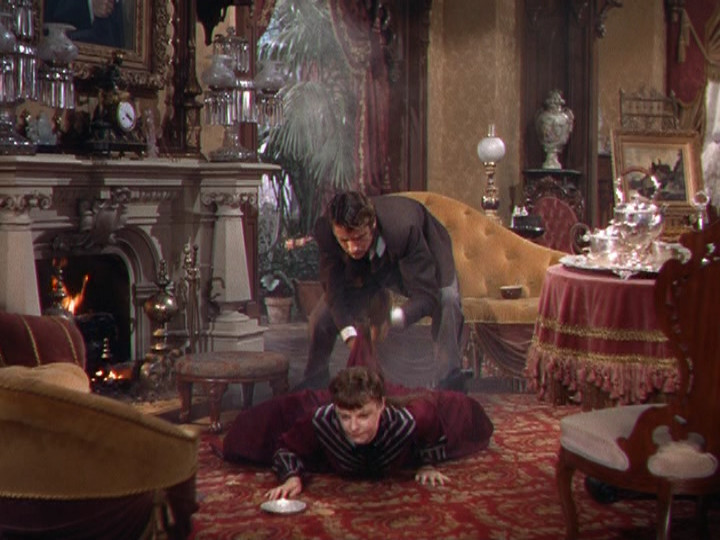 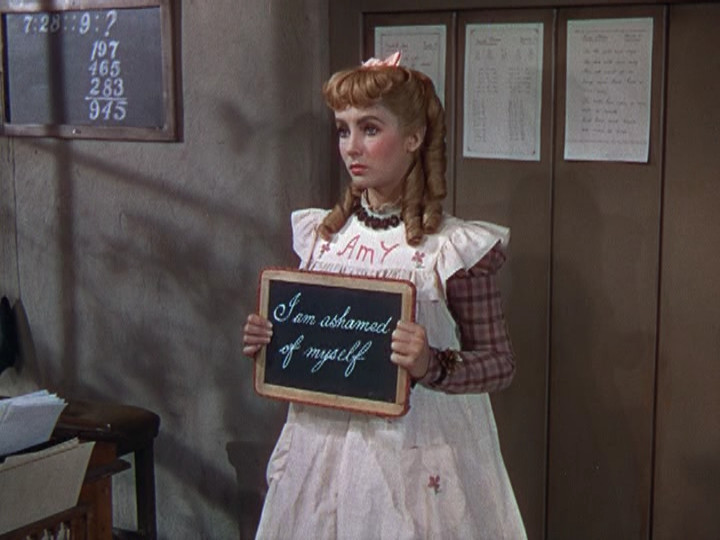 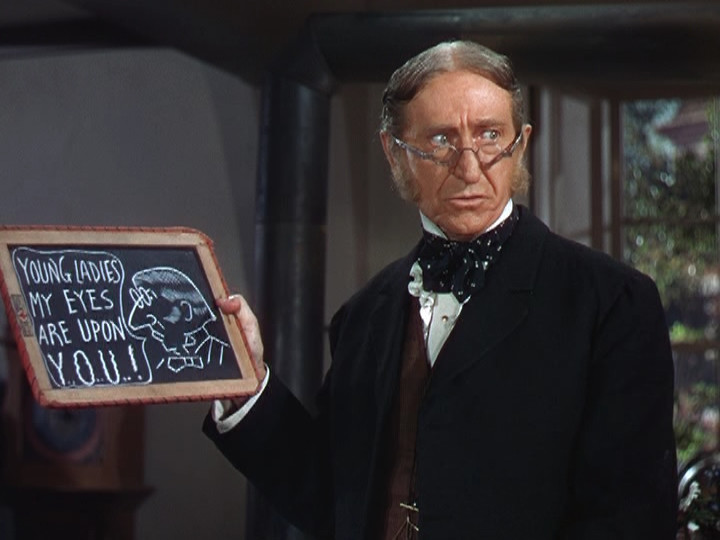 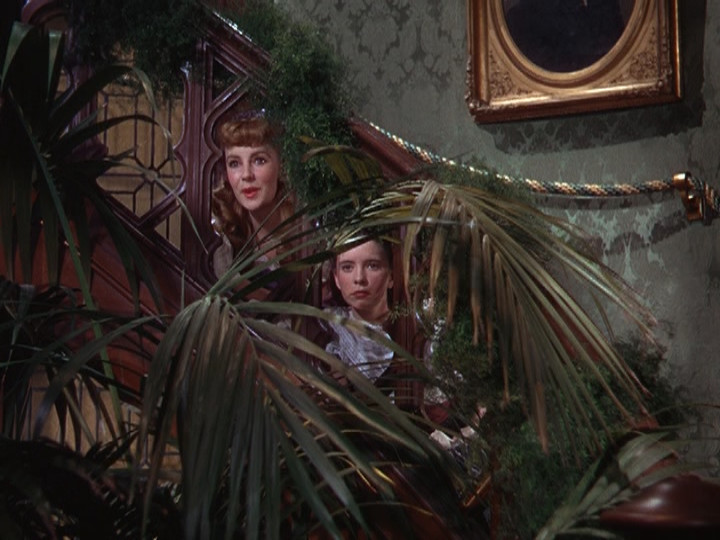 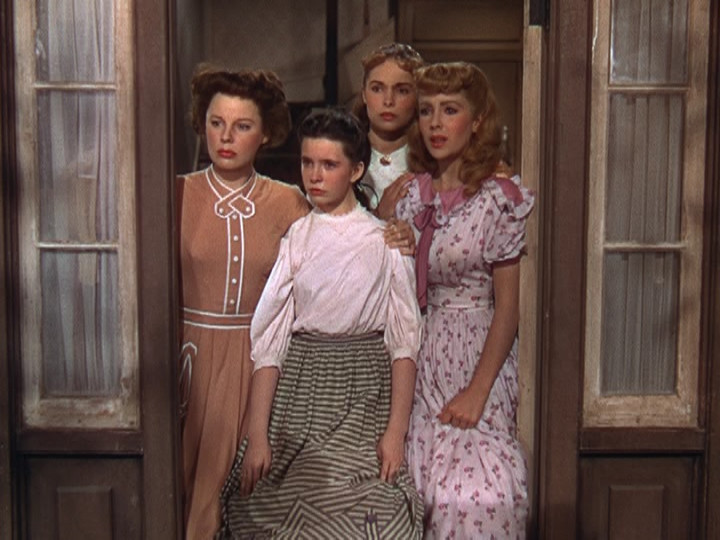 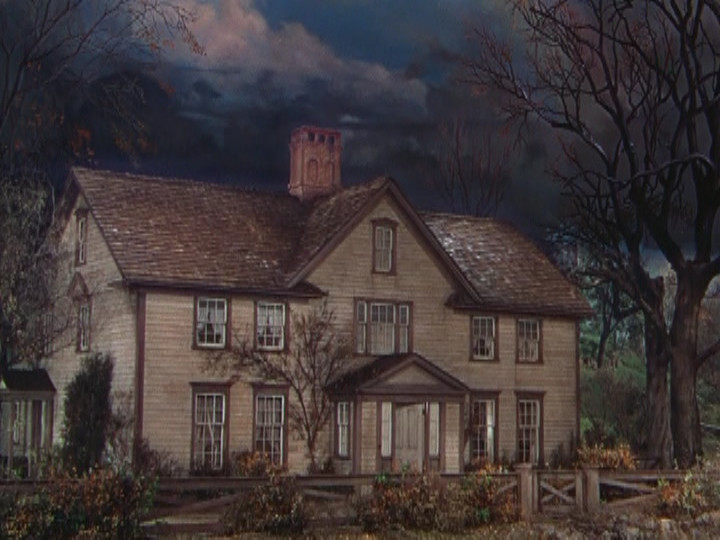 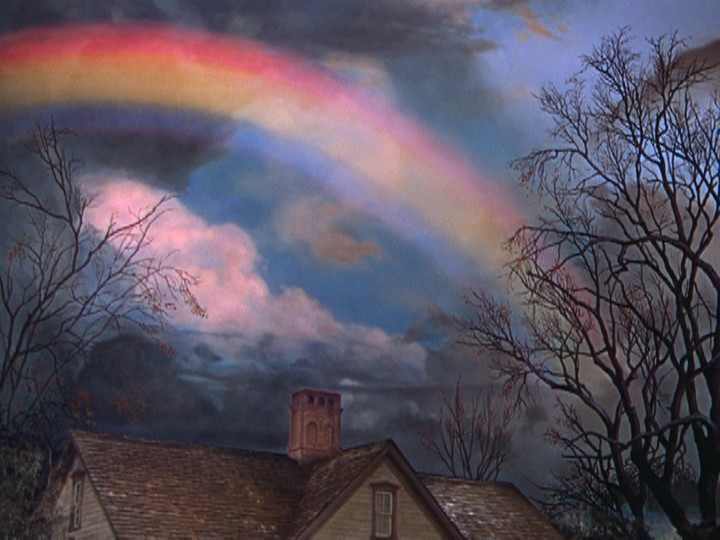 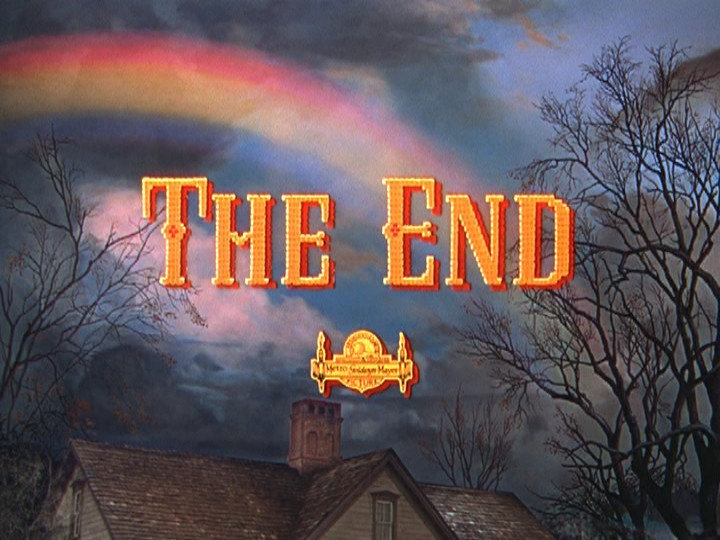 The “little women” in question are teenagers — I think, but because of the casting it’s a bit difficult to say. The actors range in age from 12 to 32… but at least Elizabeth Taylor is 17 here.

Anyway! This is a pretty flawless specimen. It’s got laughs, it’s got sobs, it’s got romance. And all these perfect little details.

The ending drags, though. 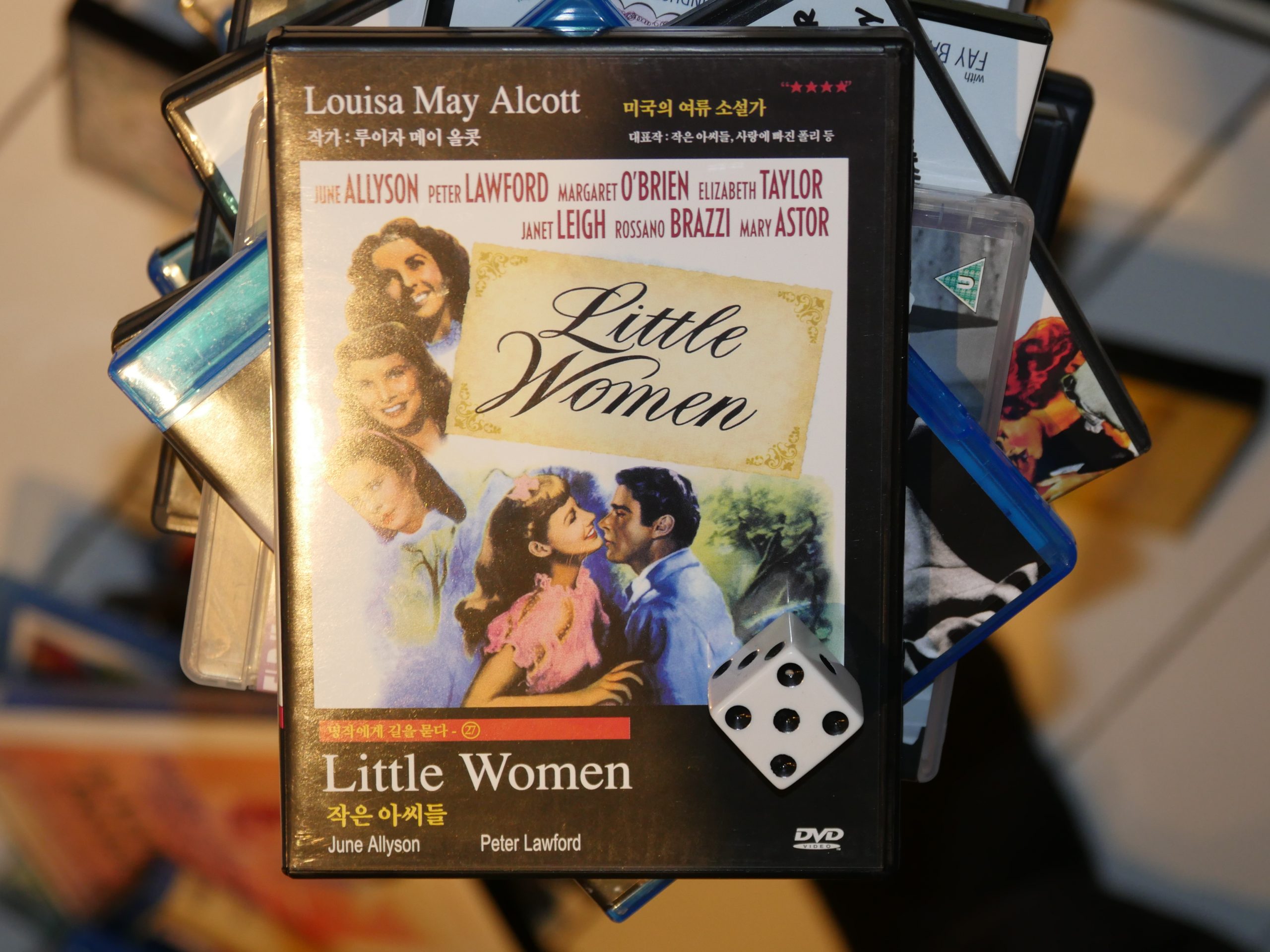 Popular movies in March 1949 according to IMDB: