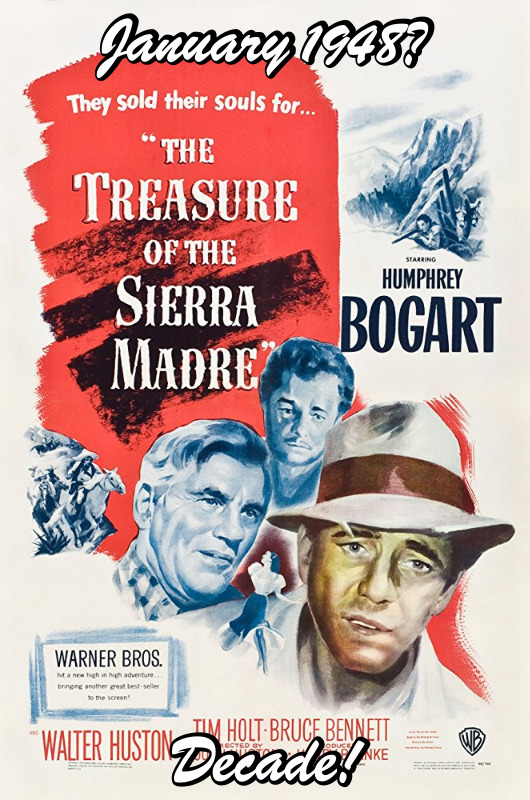 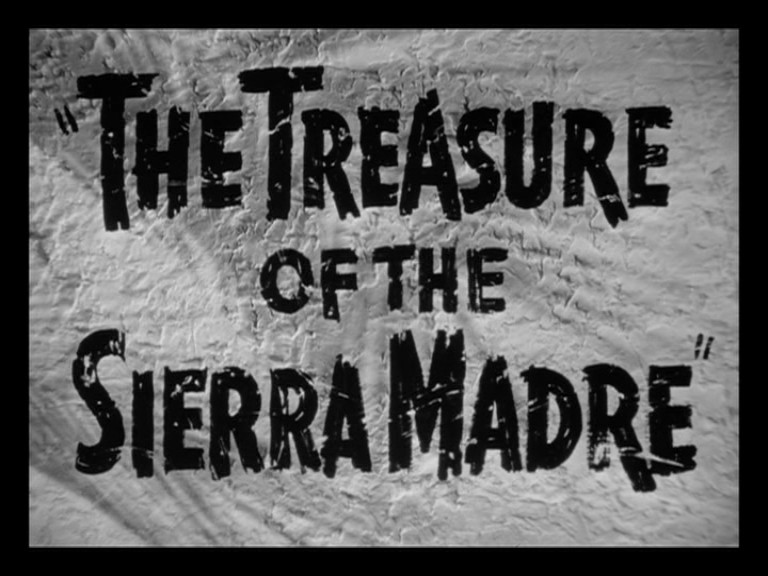 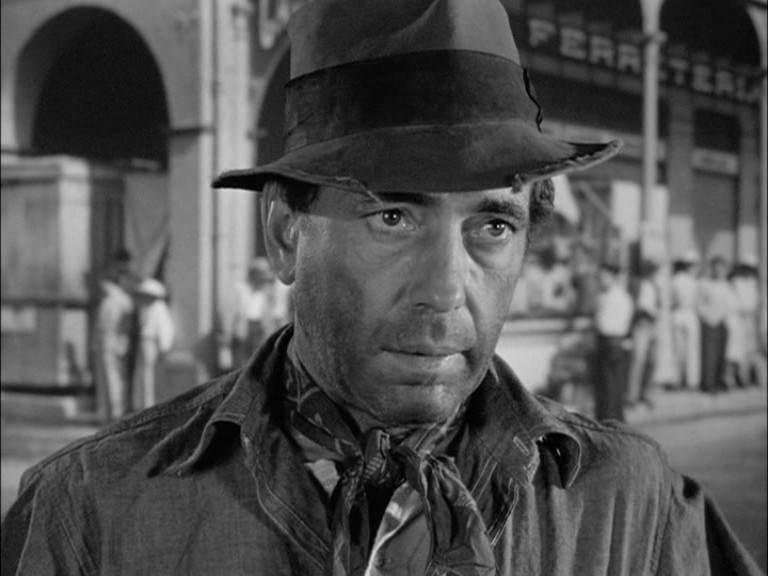 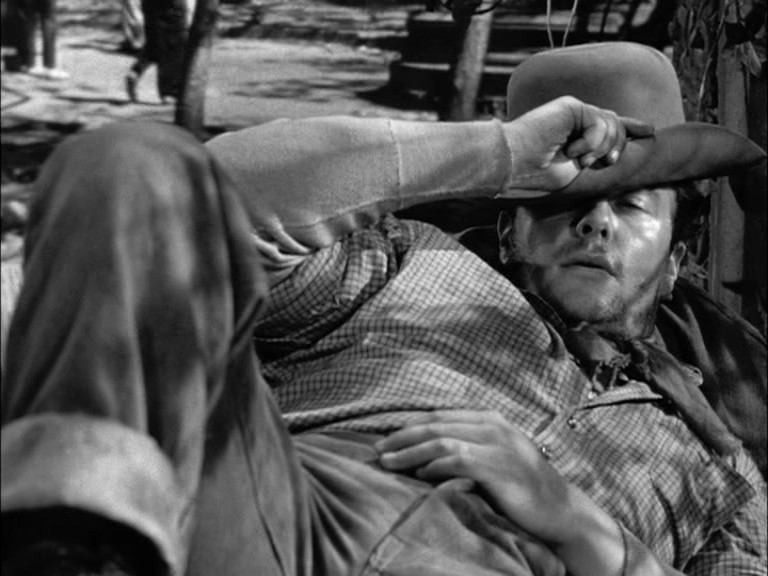 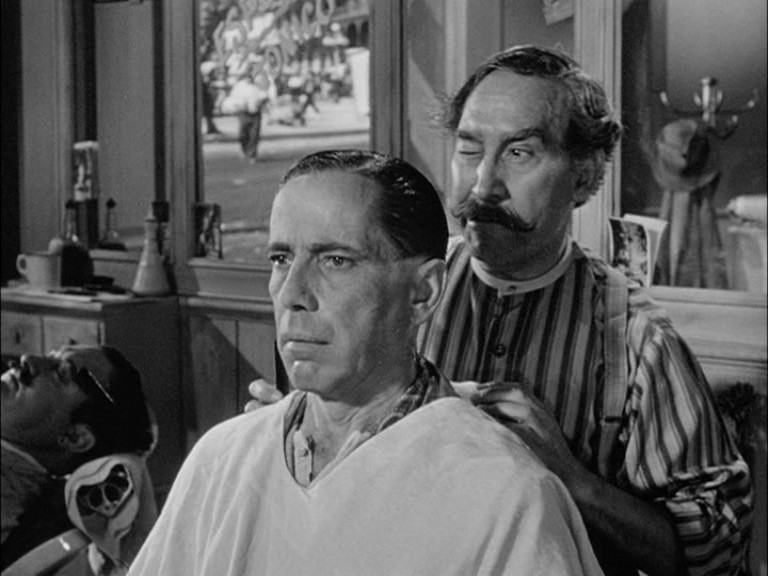 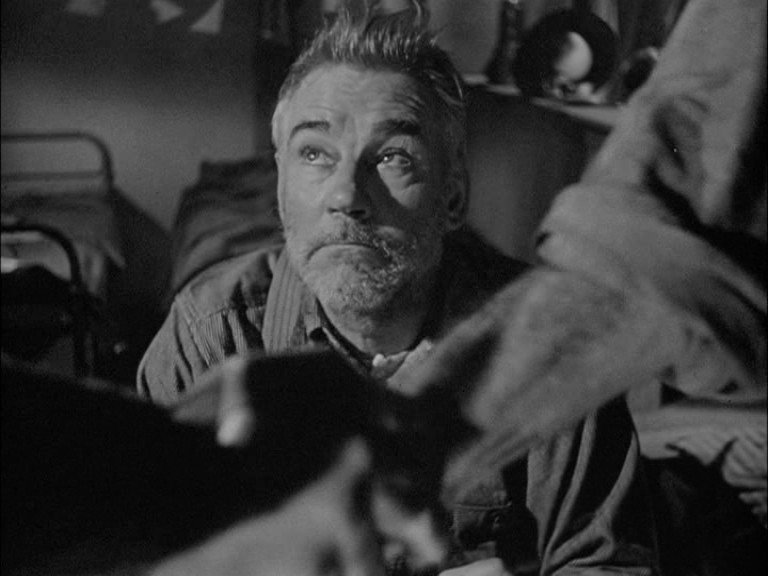 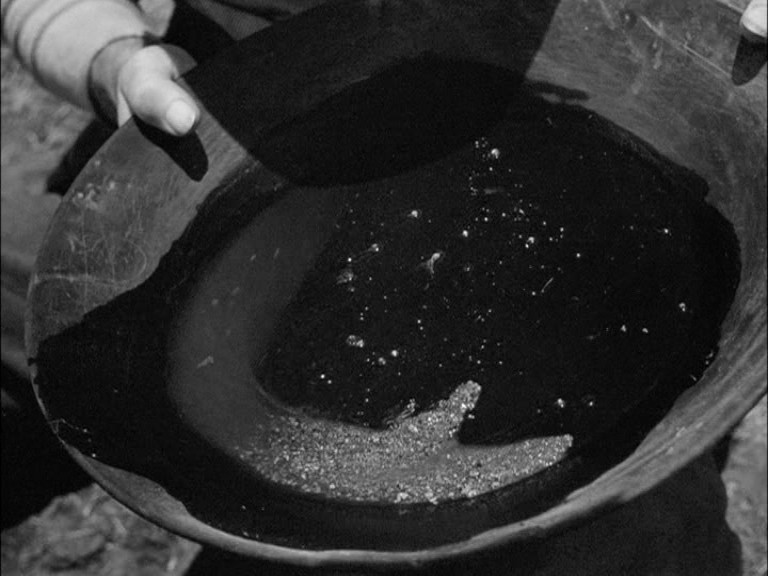 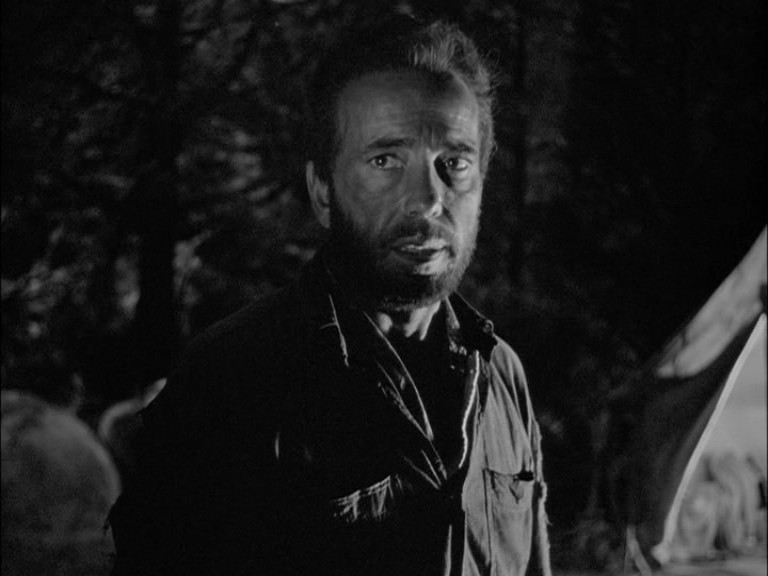 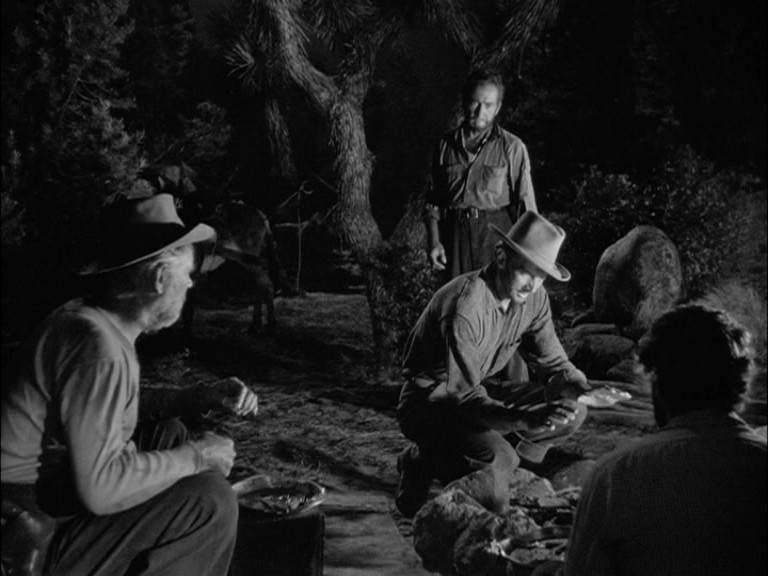 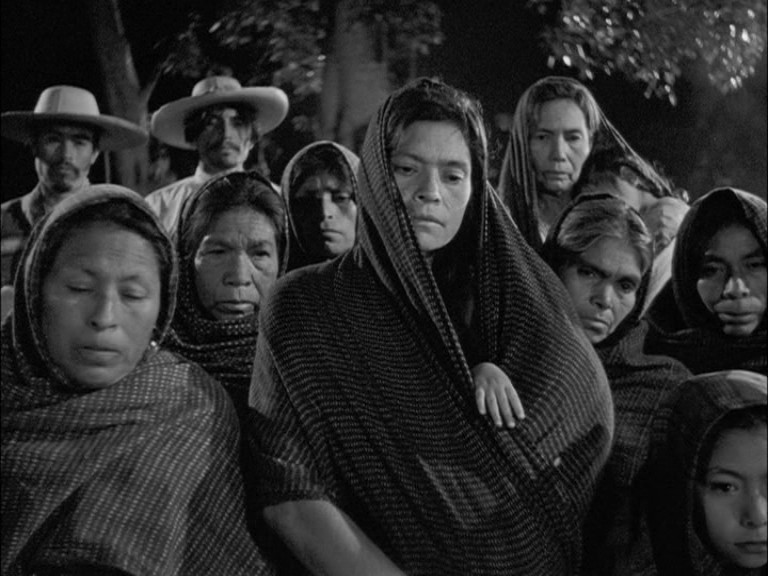 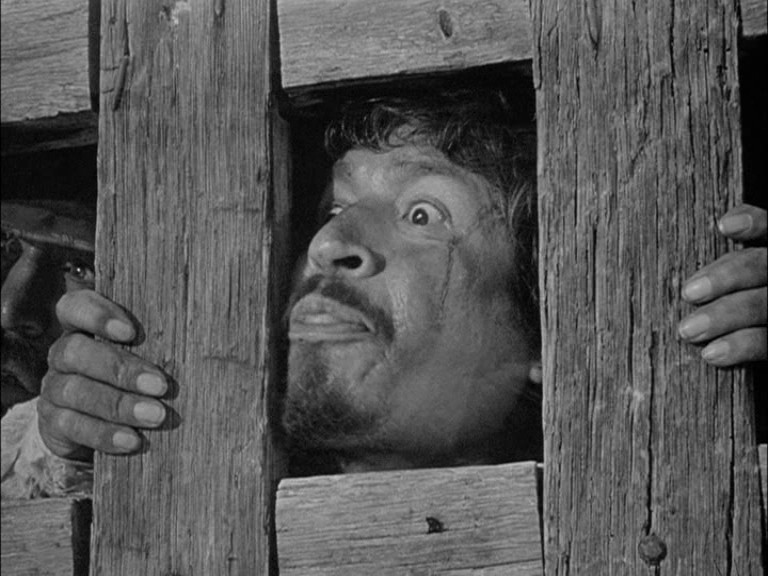 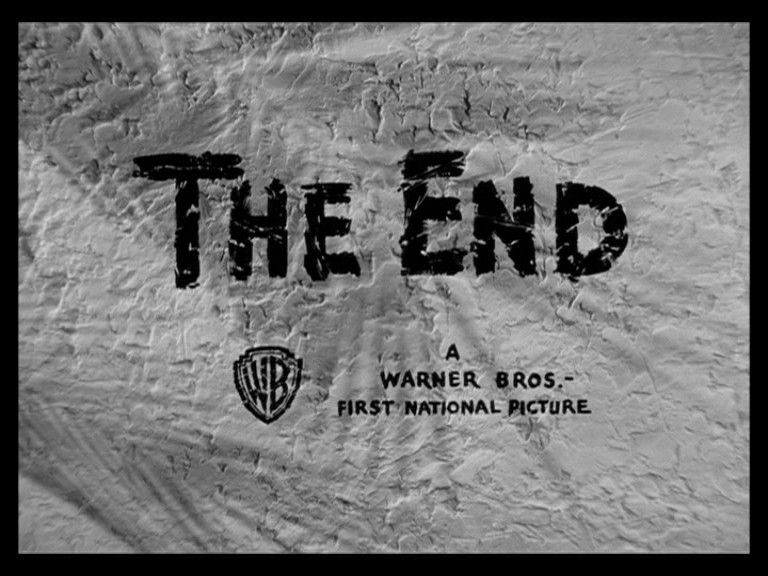 Bogie! And… other people…

I thought this was going to be a western, but it’s contemporary and is something much more singular. It’s the kind of movie you (I mean, me) have no idea what direction it’s going to go in.

It’s by John Huston, so of course it’s good, and as usual with a Huston movie, it’s very homosocial: It’s all men talking to other men.

This won all the Oscars and bunch of other prizes, too.

Oh, this is the movie with “we don’t need no steenkin badges”. It’s so weird recognising well-used samples in olden movies.

This is like an audience participation movie. The audience is going “DON”T BE AN ASSHOLE< BOGIE" and then we're constantly somewhat disappointed.

It's a really good movie. It's almost brilliant. 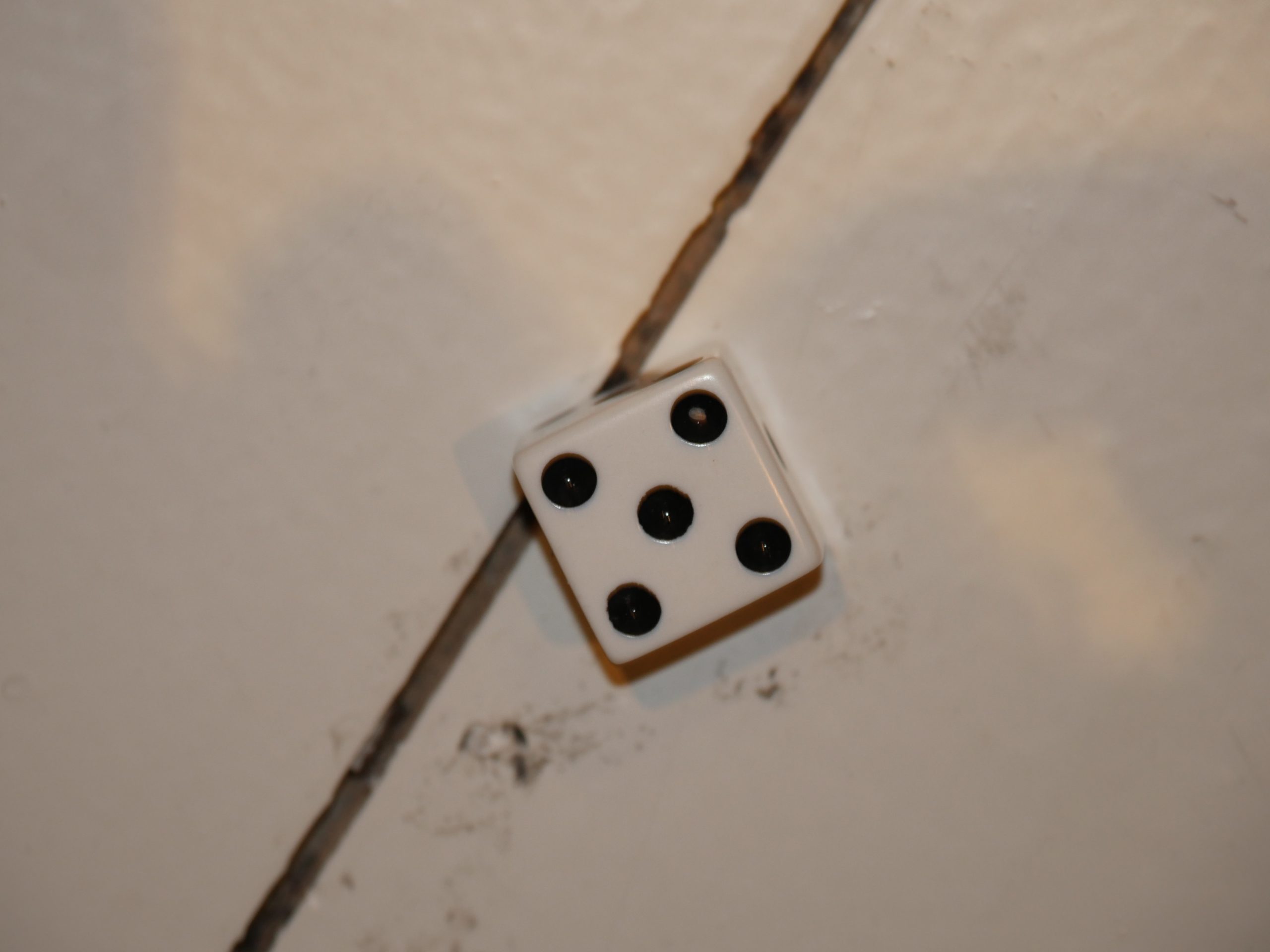 The Treasure Of The Sierra Madre. John Huston. 1948.

Popular movies in January 1948 according to IMDB: