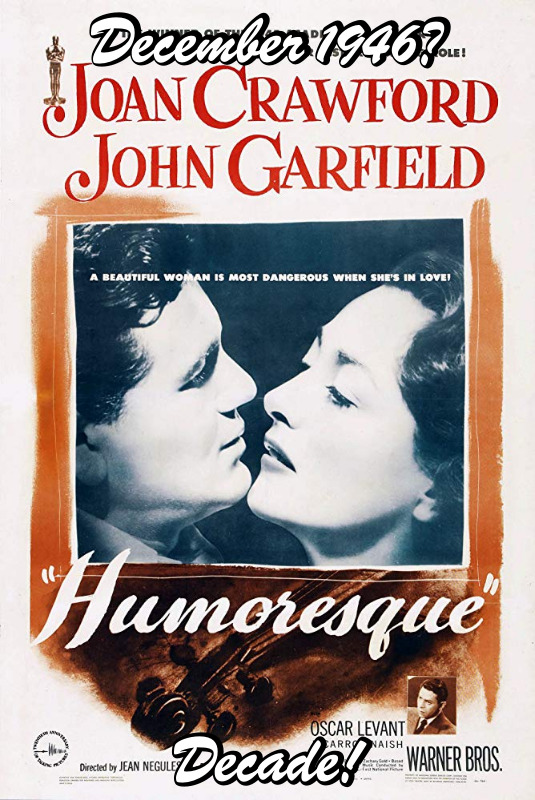 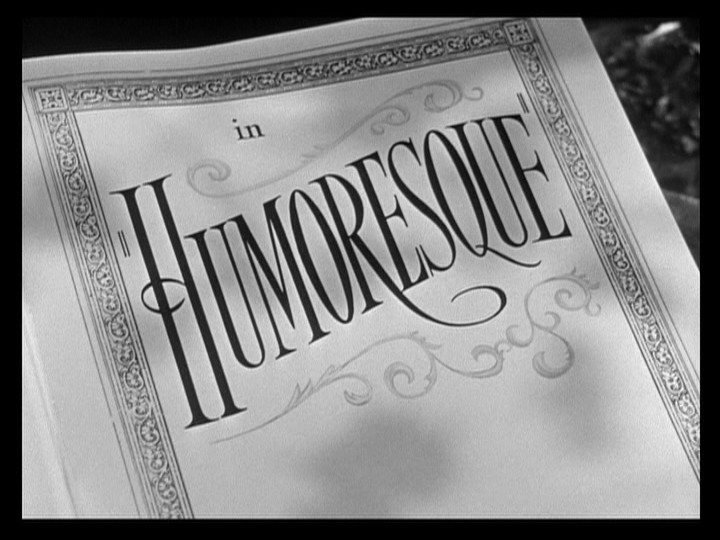 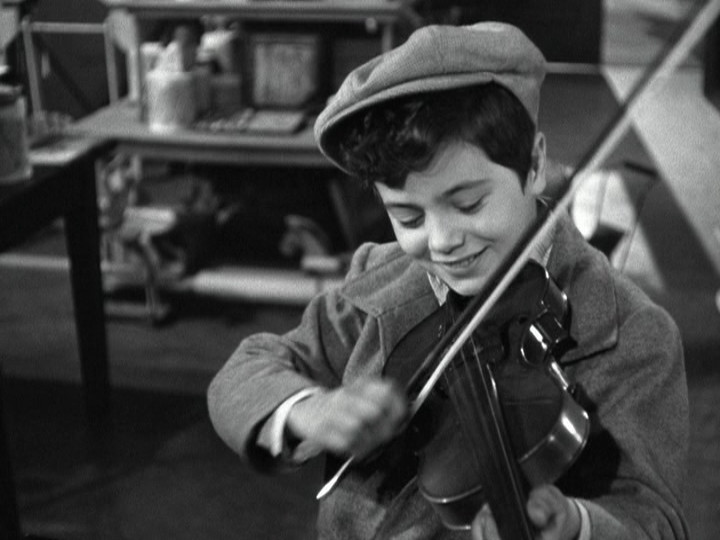 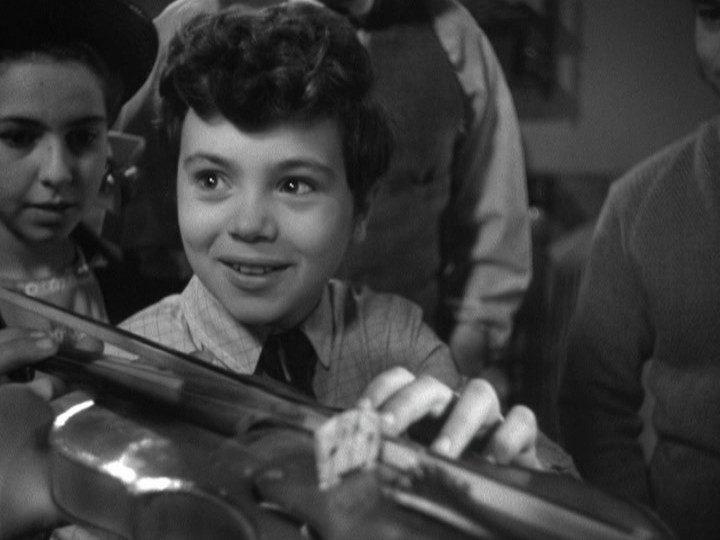 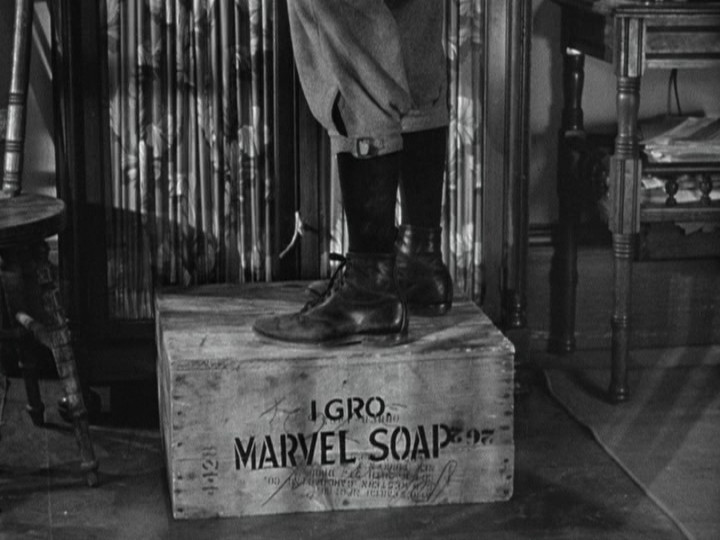 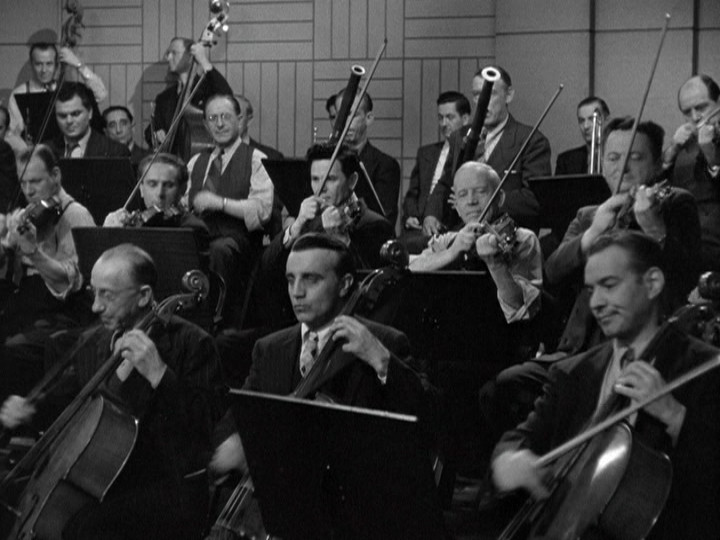 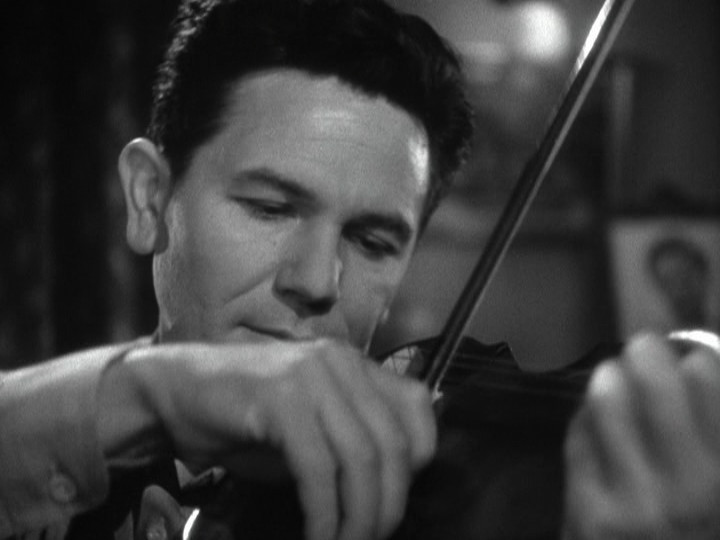 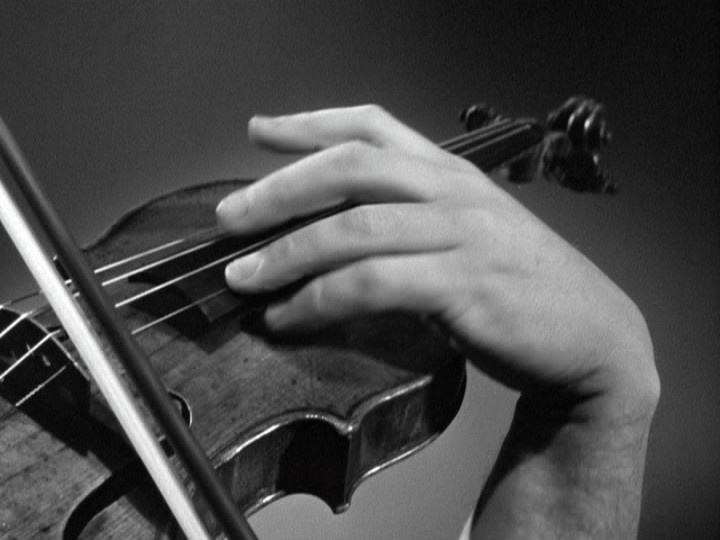 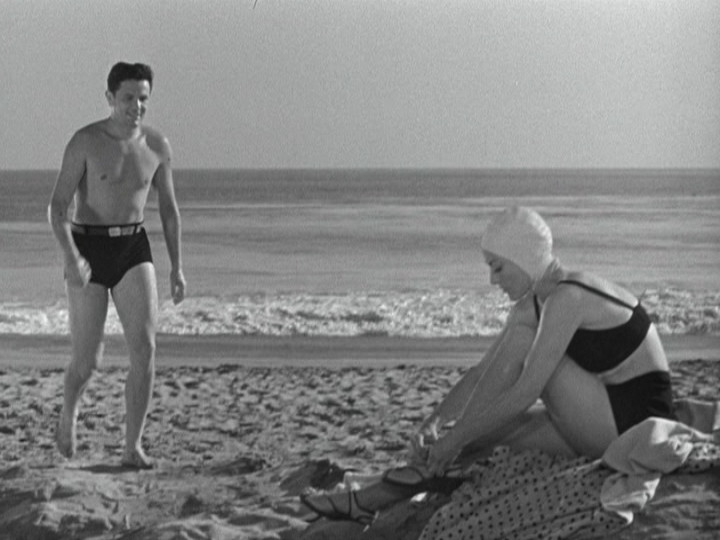 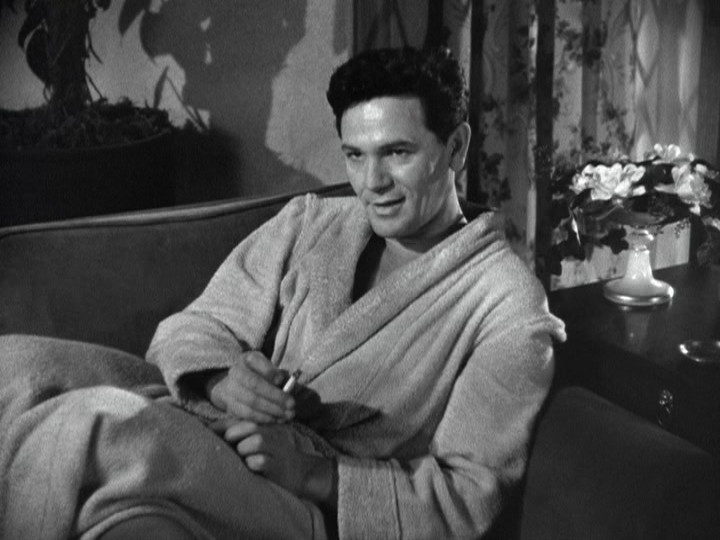 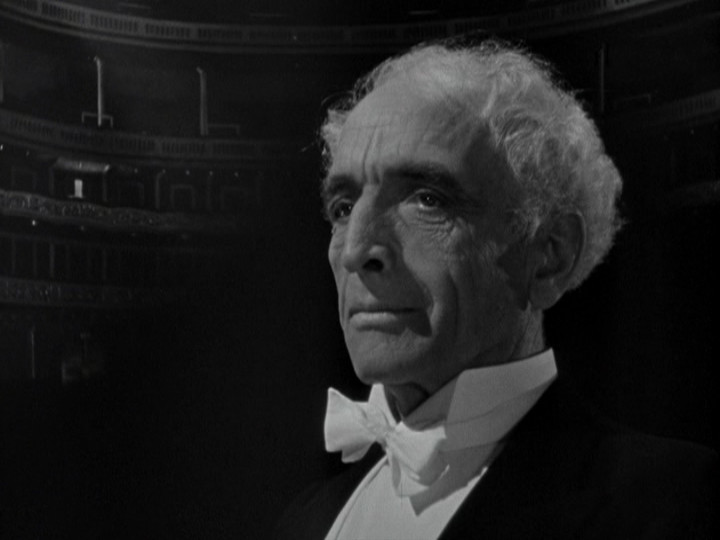 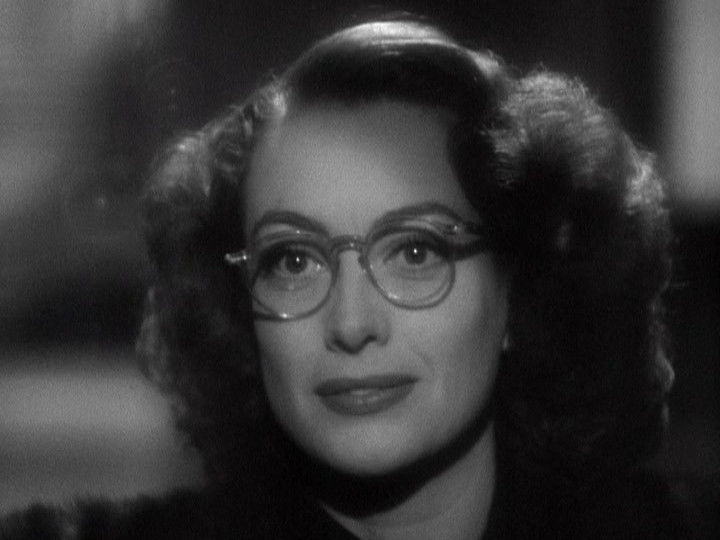 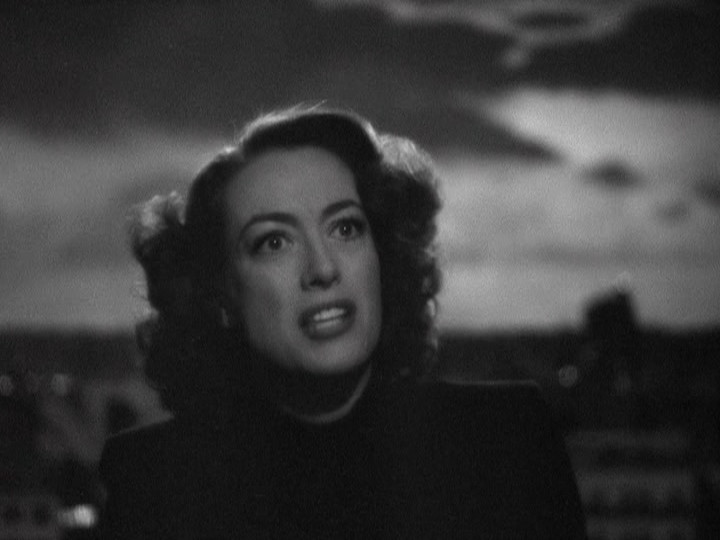 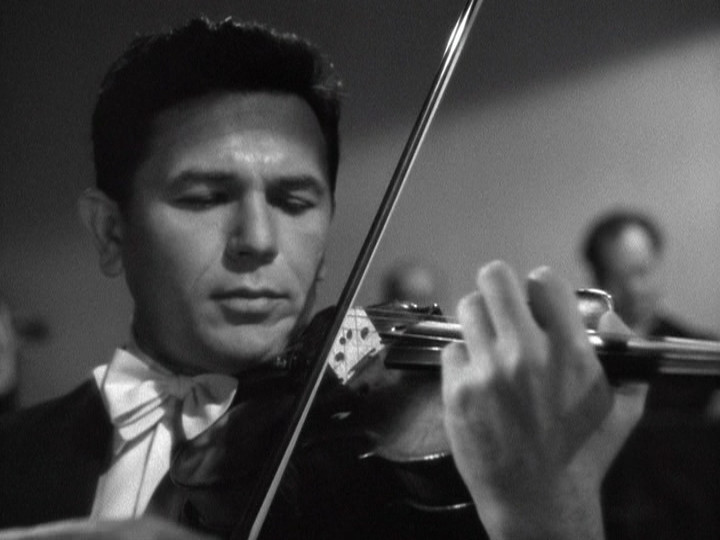 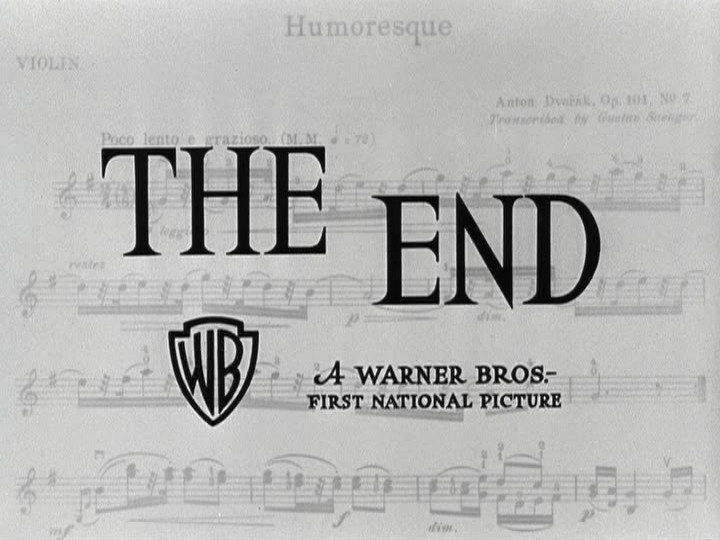 Joan Crawford! John Garfield! And directed by Jean Negulesco! Er… Ok, that’s a completely utterly unfamiliar name to me. That’s a really unenthusiastic Wikipedia page. He was nominated for a bunch of awards but didn’t win much. But they let him make a bunch of movies, so I guess they were commercially successful?

This is… kinda bad? Negulesco goes for Real Drama in every scene, I think, and it falls kinda flat. He mostly doesn’t have good enough actors to carry it off, and there’s such an abundance of bad lines and uninspiring (but “clever”) cinematography.

I’m not sure where my immediate antipathy for this is coming from. I mean, in some respects it’s not that far from Douglas Sirk, and he’s brilliant. But he… knew what he was doing?

Crawford’s performance is appropriately over-the-top, but..

But it’s mostly Waxman? I think? 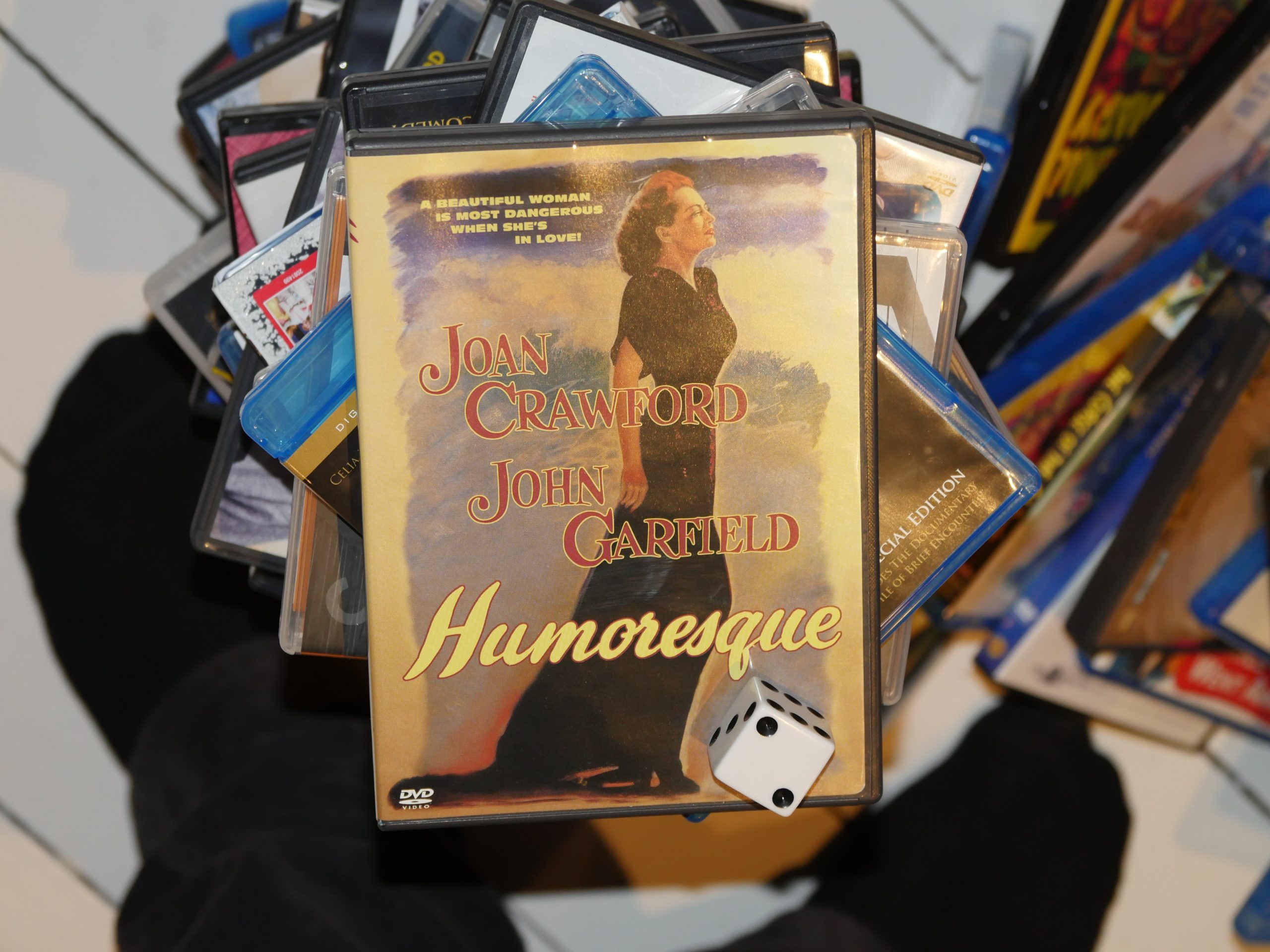 Popular movies in December 1946 according to IMDB:

One thought on “December 1946: Humoresque”