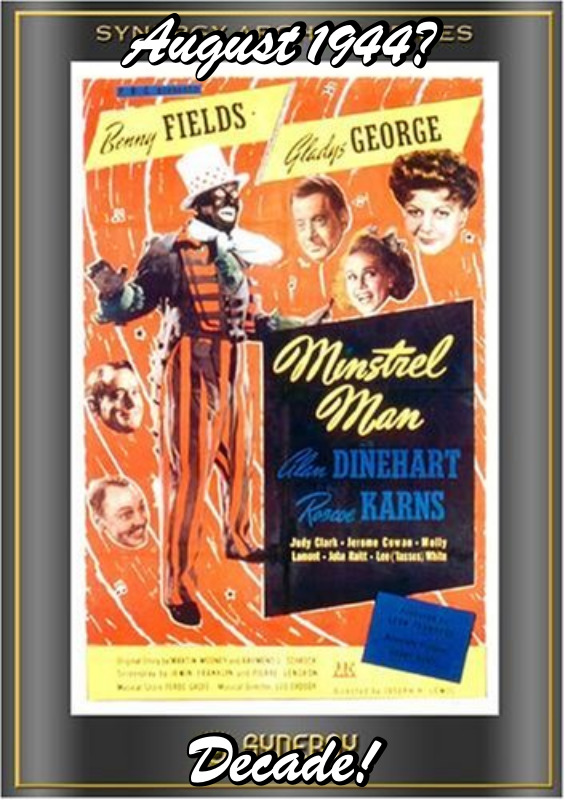 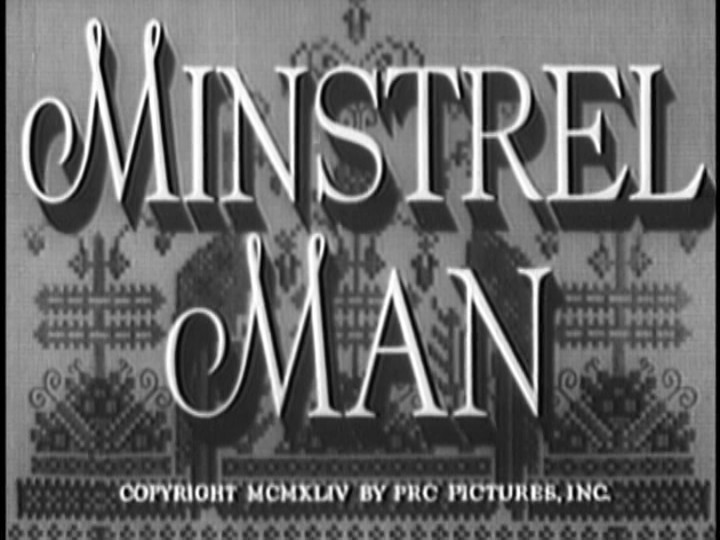 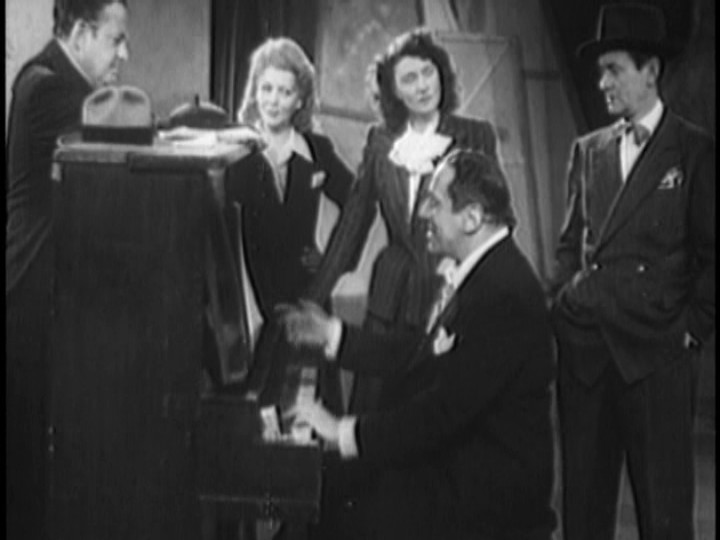 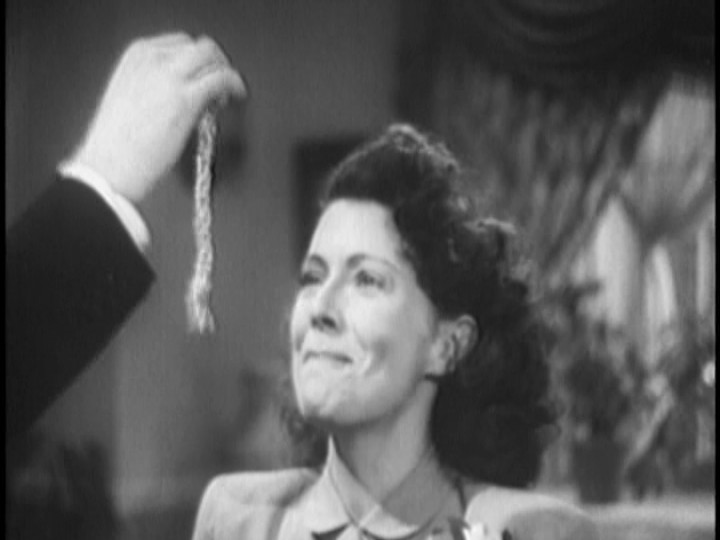 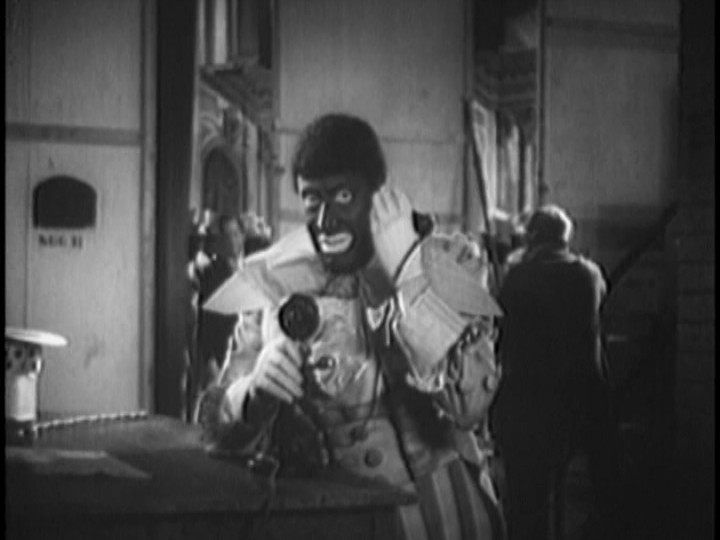 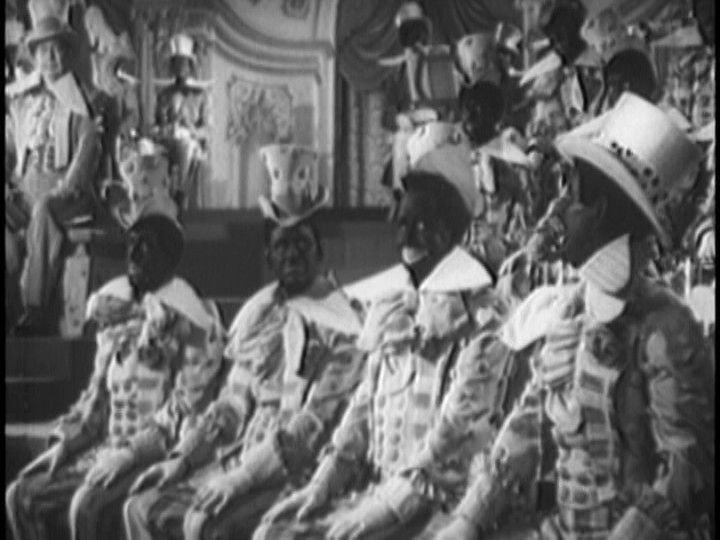 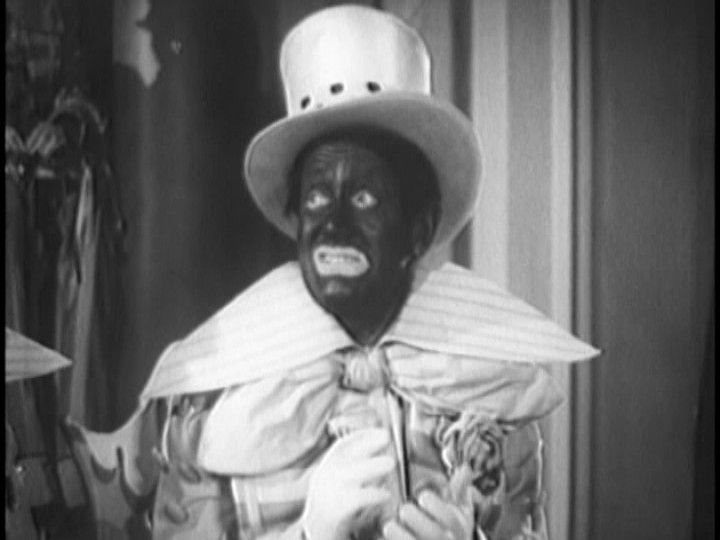 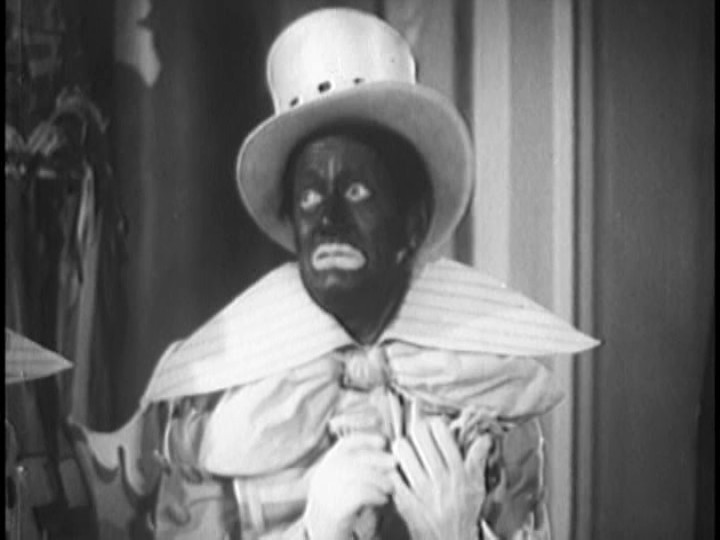 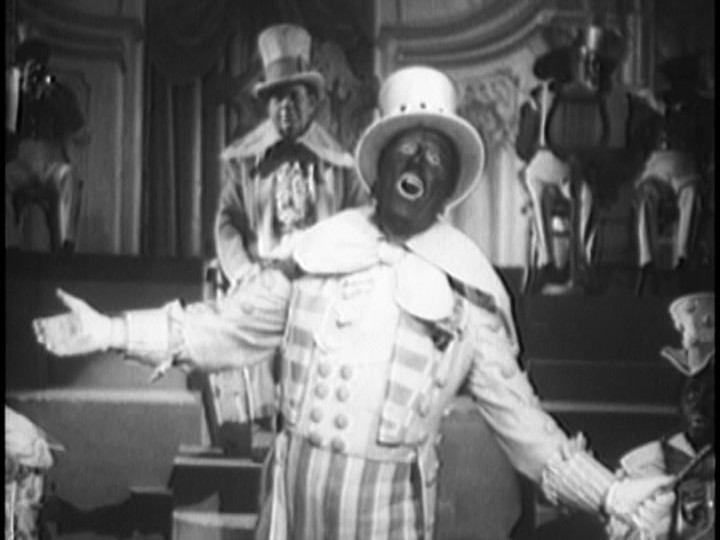 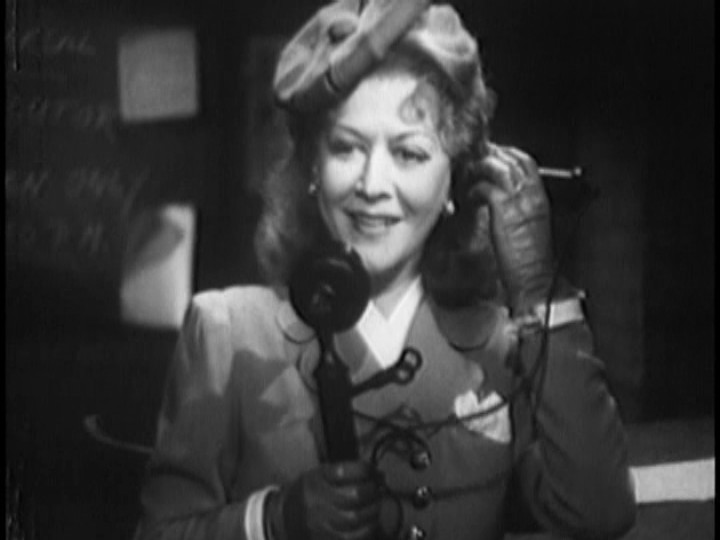 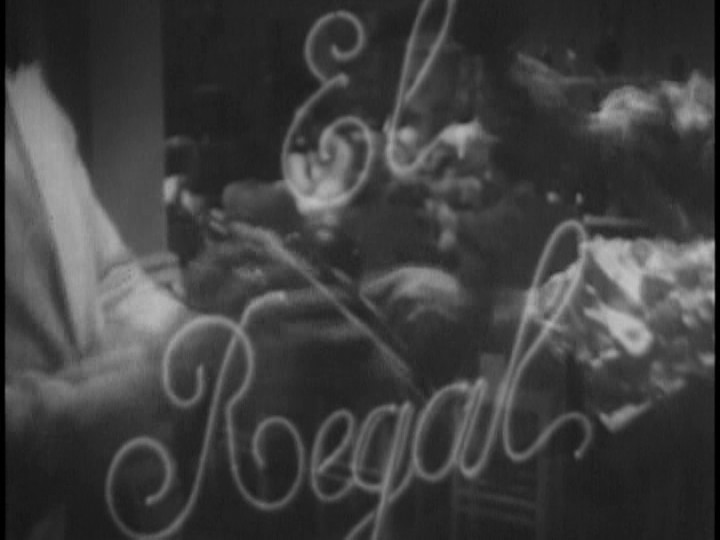 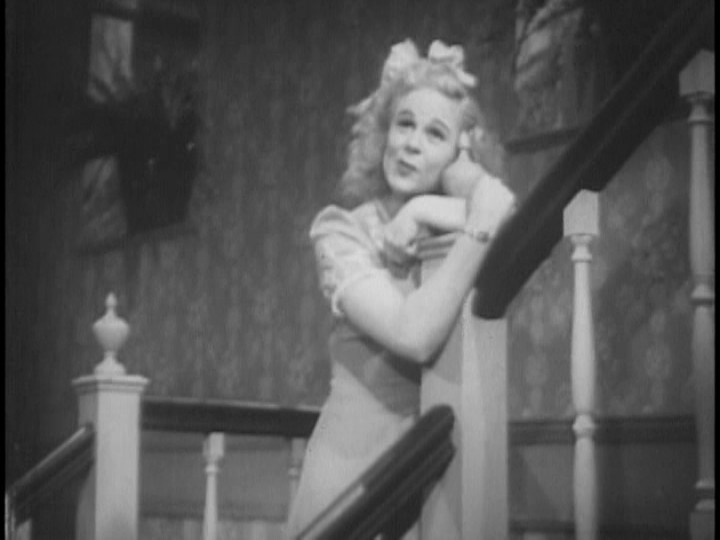 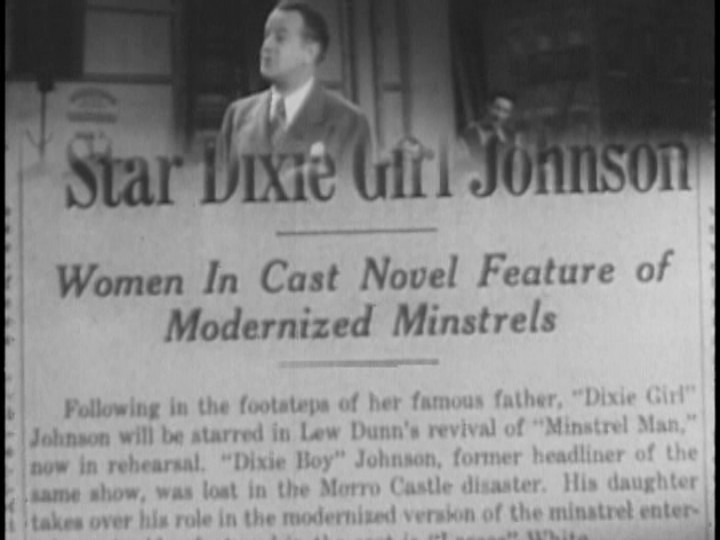 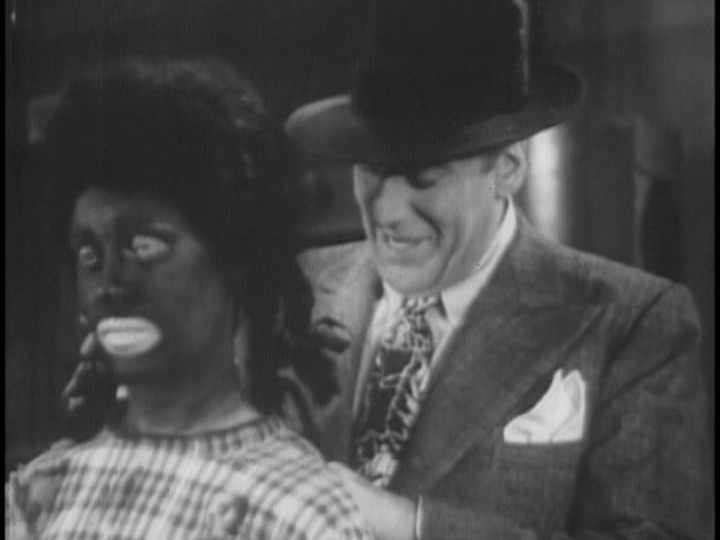 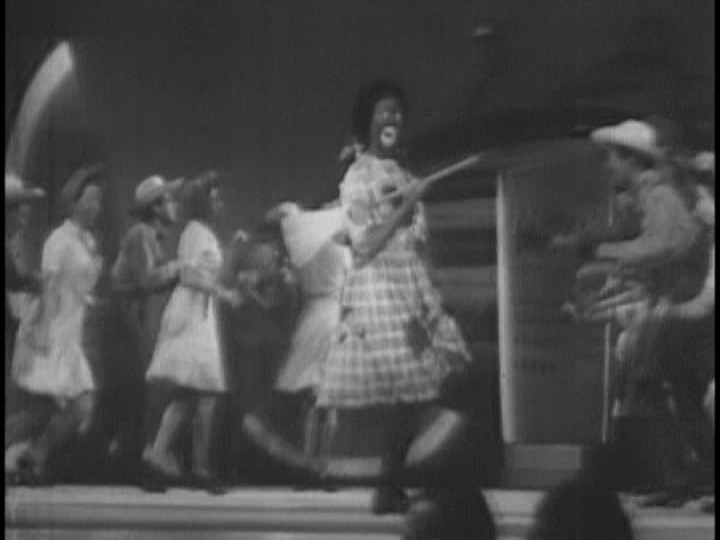 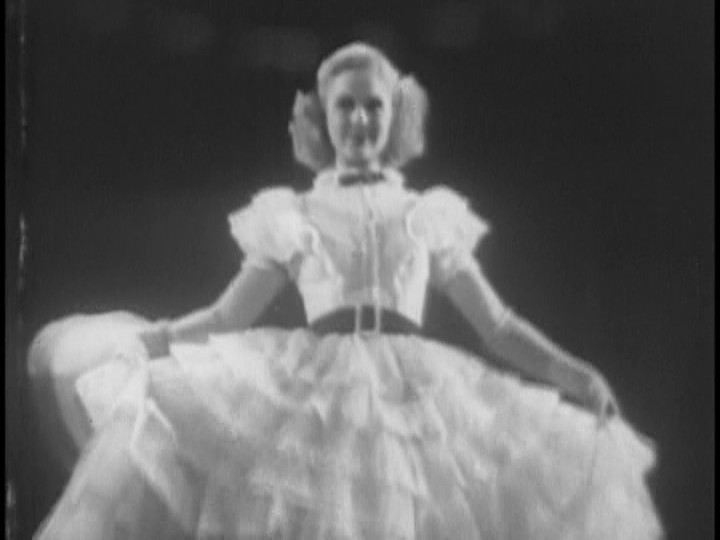 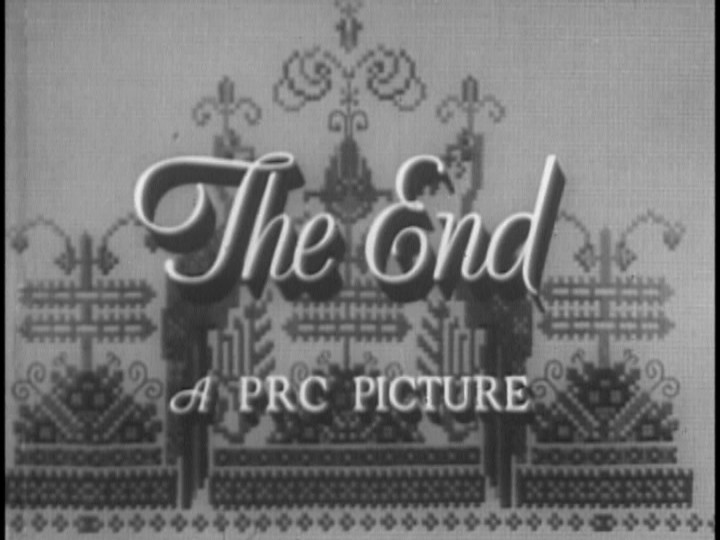 This is another B movie from that DVD box set. The transfer is pretty good here — while some of these have been sourced from torrents, this looks like a straight from film to DVD transfer. Hm… it might have been done via high quality video tape… There’s some typical tape ghosting going on.

It was nominated for a couple of music-related Oscars, and the music is indeed pretty good.

There isn’t much of a story here. It’s basically just a filmed “minstrel show” (i.e., white performers in blackface) with some not-very-developed drama to pad the movie out some.

The singing’s OK, but the “minstrel” comedy bits are offensively boring. All the jokes seem to be basically “aren’t those black people stupid, eh?”

But it’s not… horribly bad? I was entertained. Perhaps the biggest problem is the lead, Benny Fields, who is as expressive as a two by four. And probably as smart.

Plenty of good supporting performances keep the movie somewhat afloat. For instance, Judy Clark is so effervescently bubbling that you have to see it to believe it. 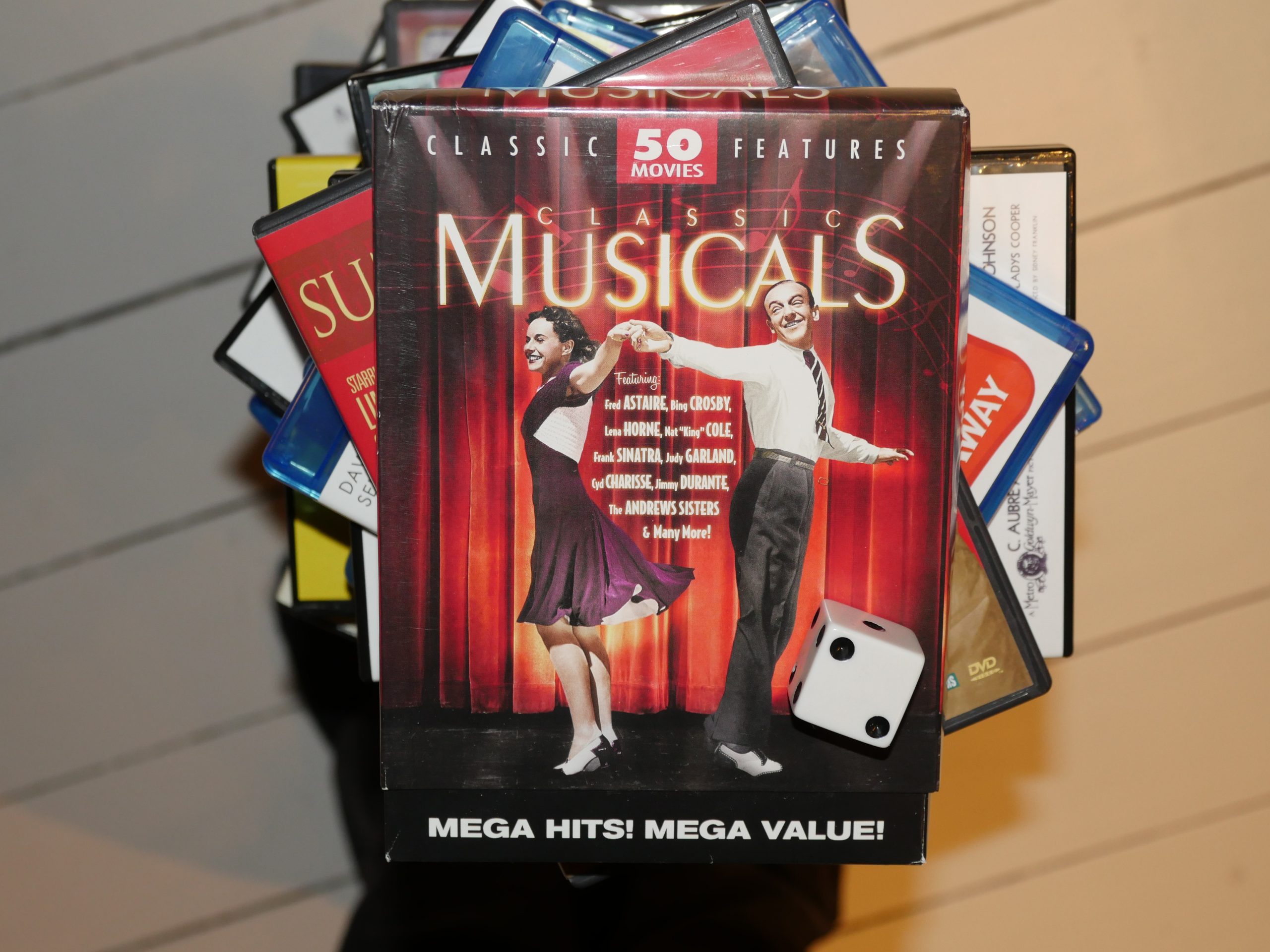 Popular movies in August 1944 according to IMDB: