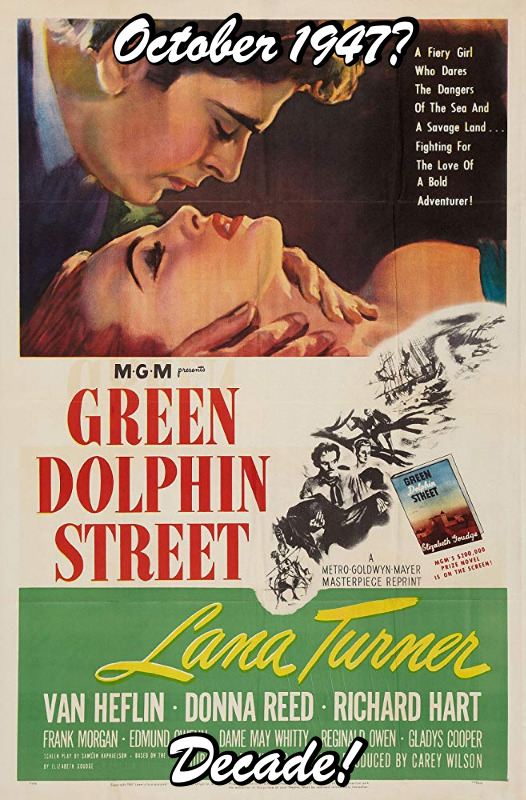 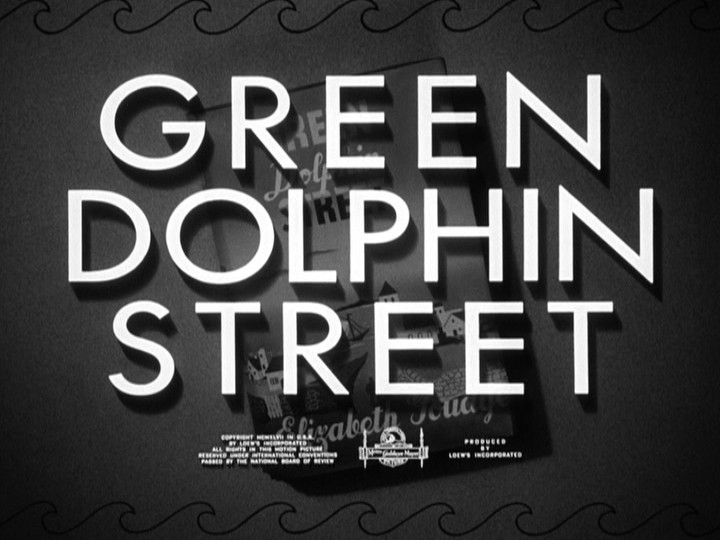 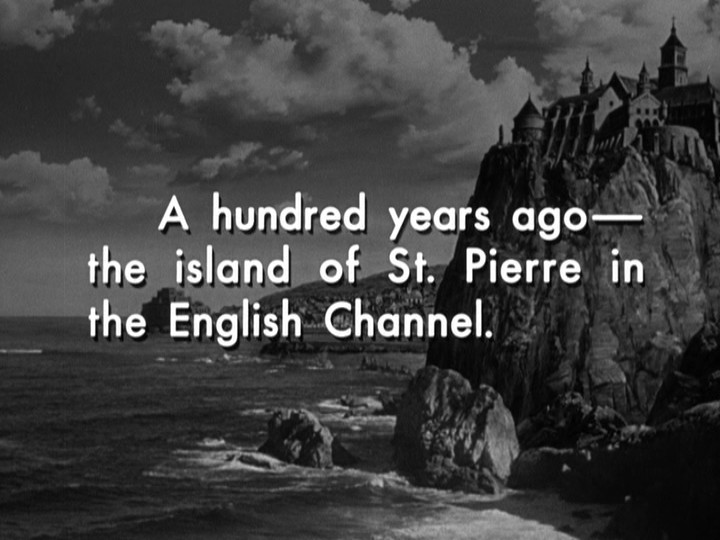 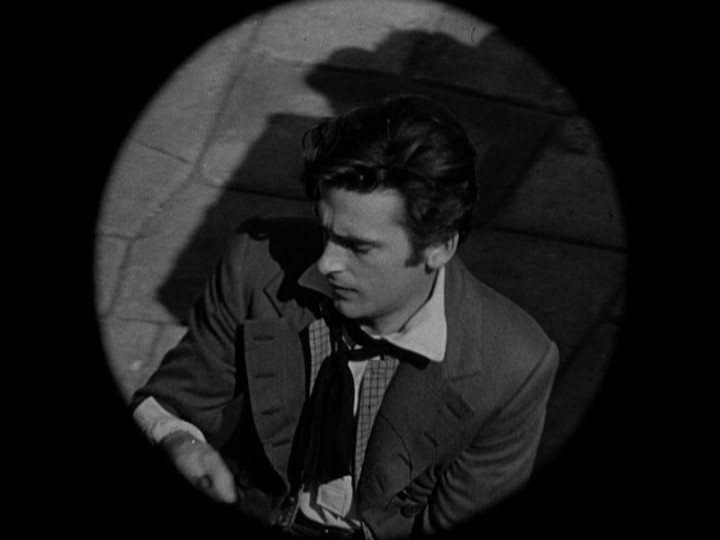 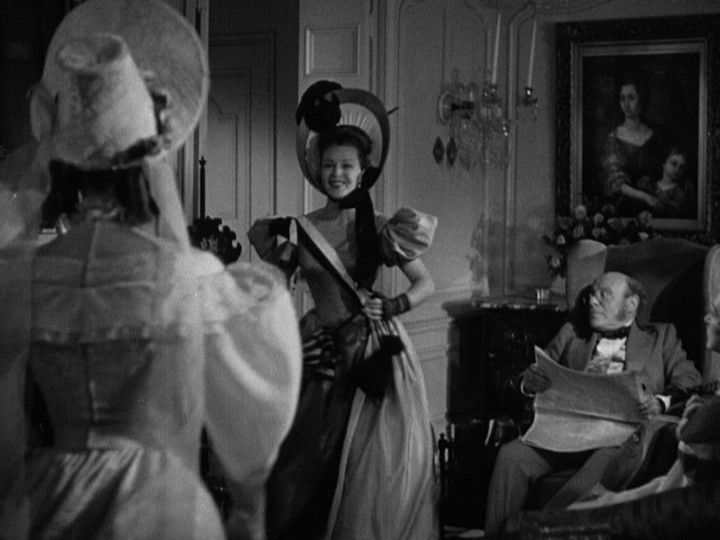 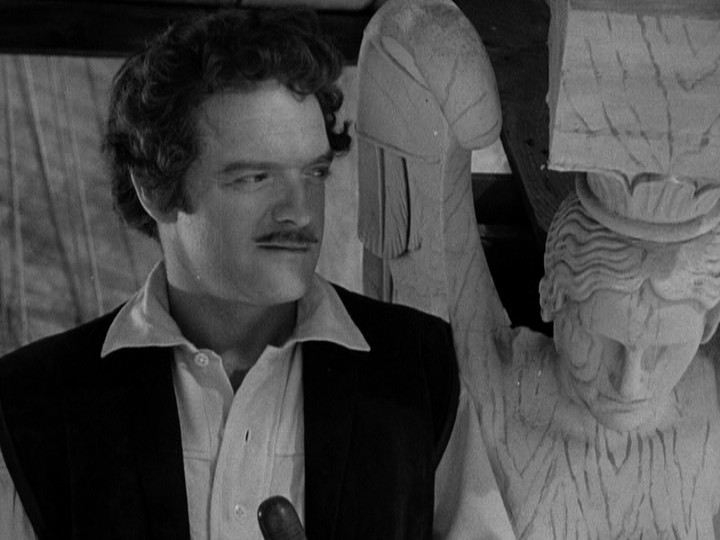 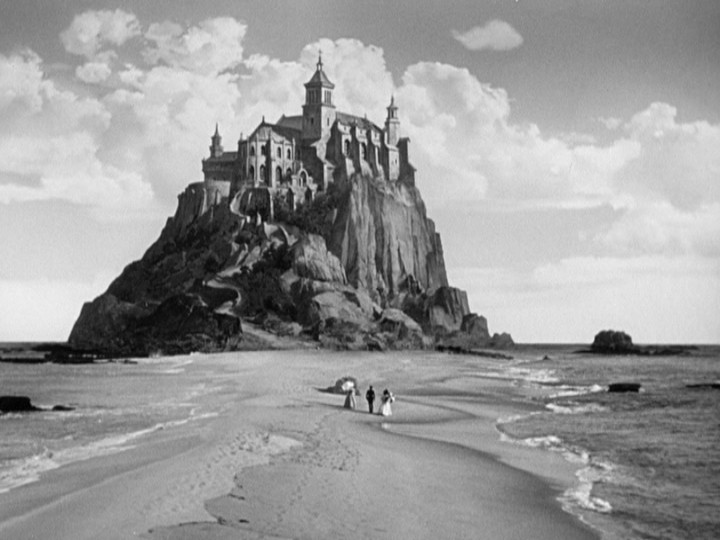 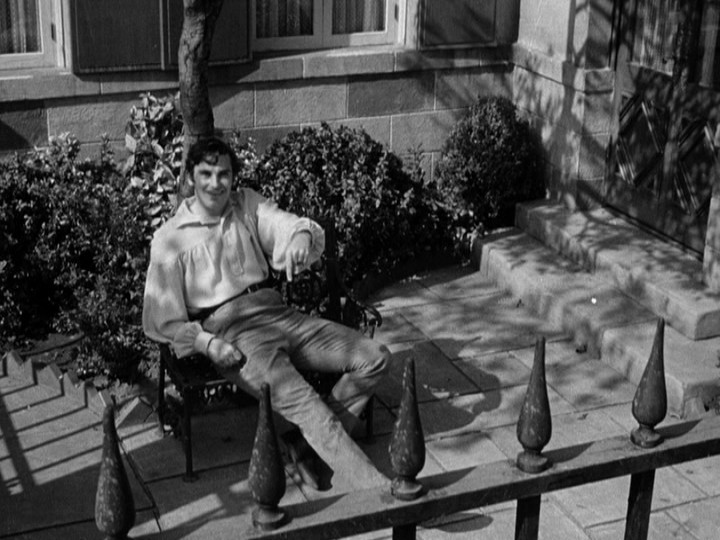 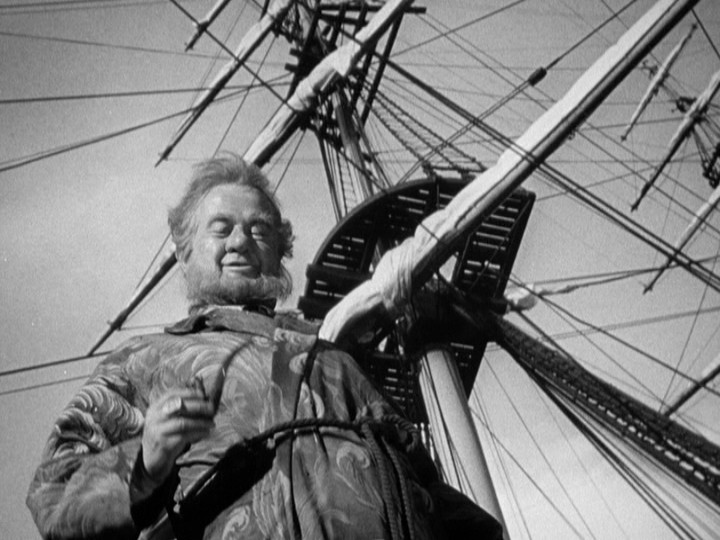 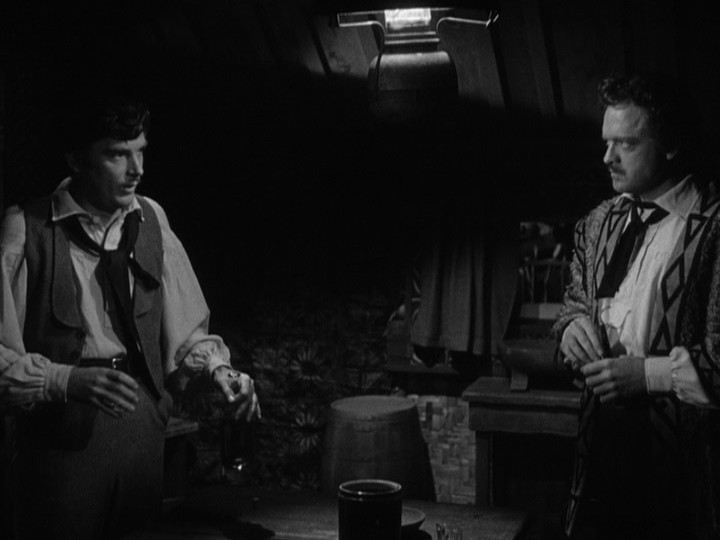 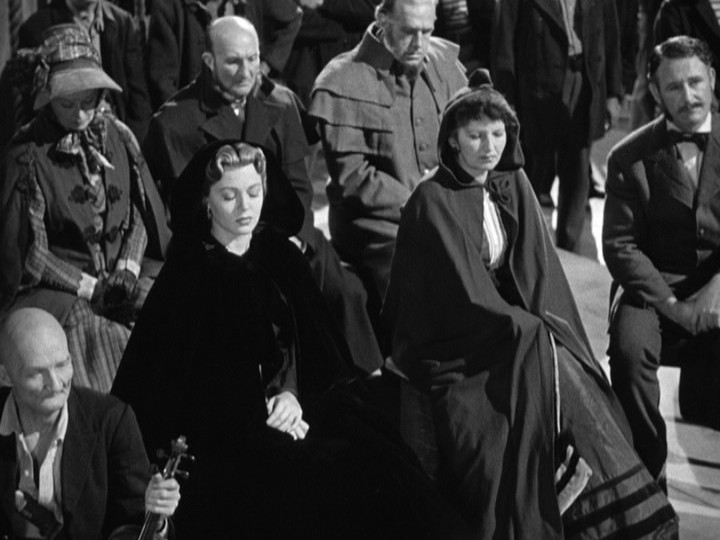 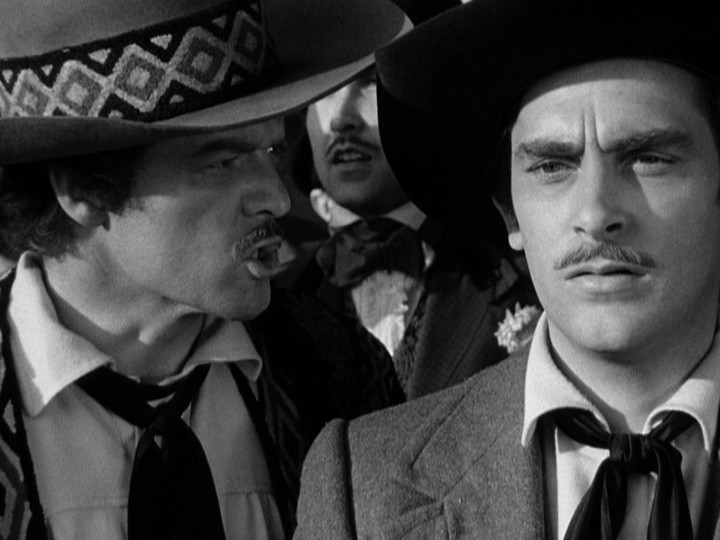 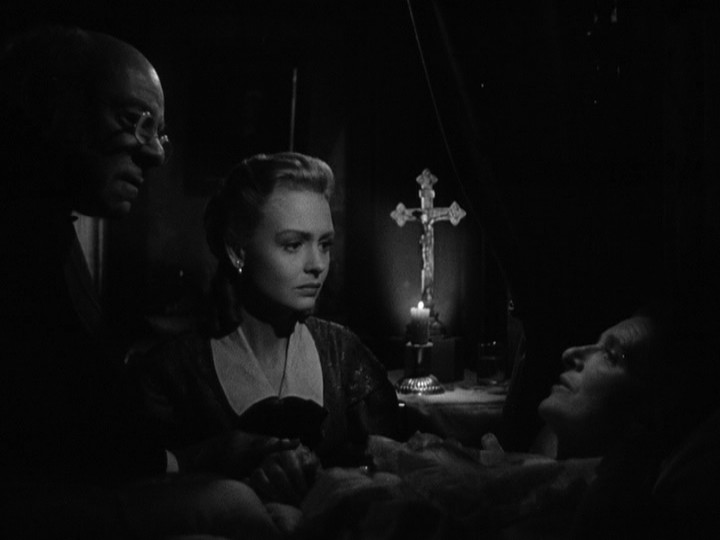 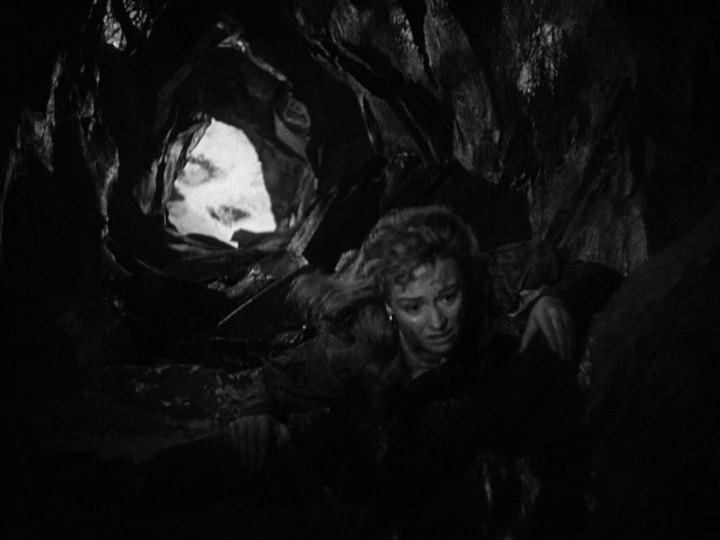 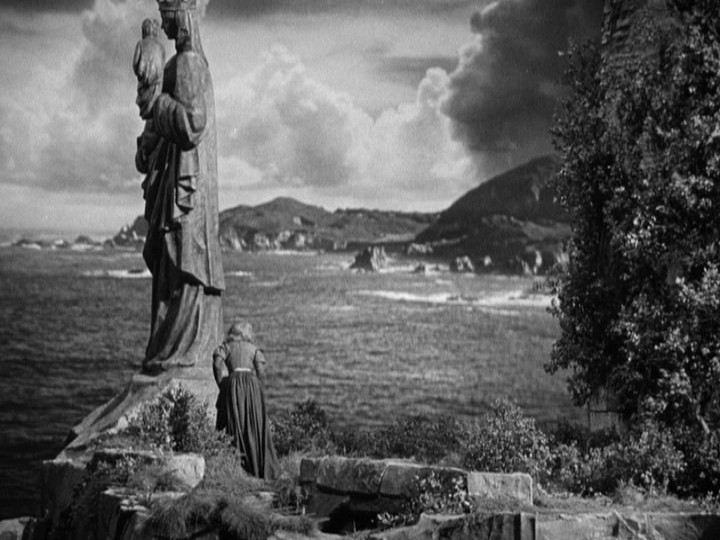 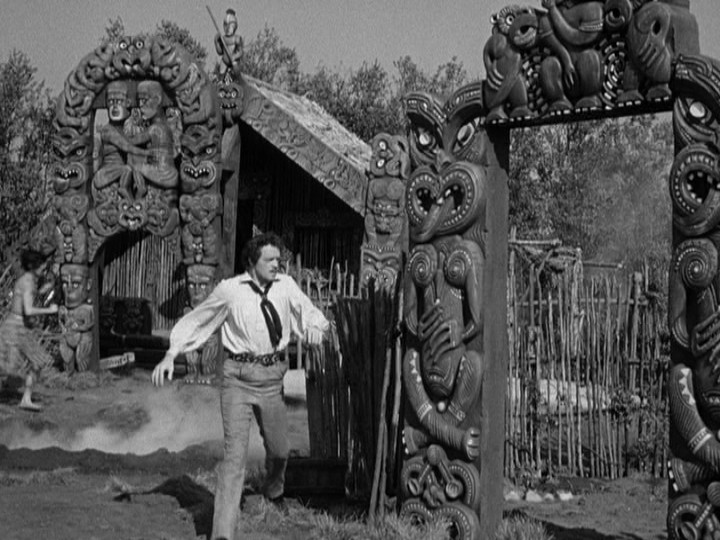 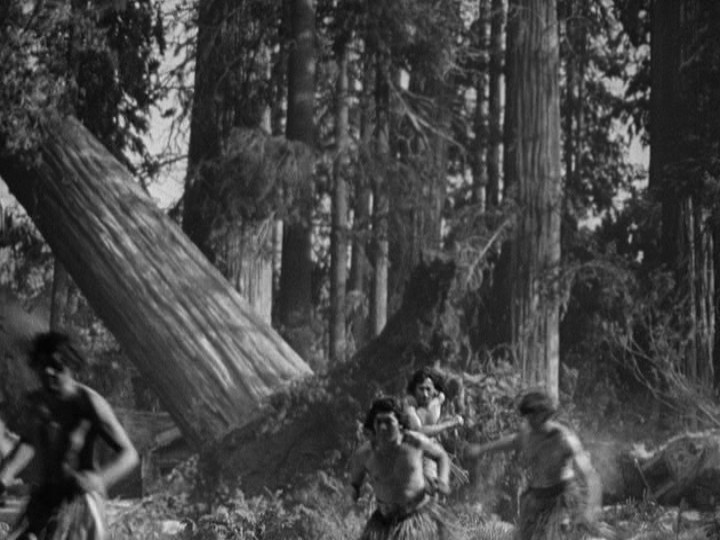 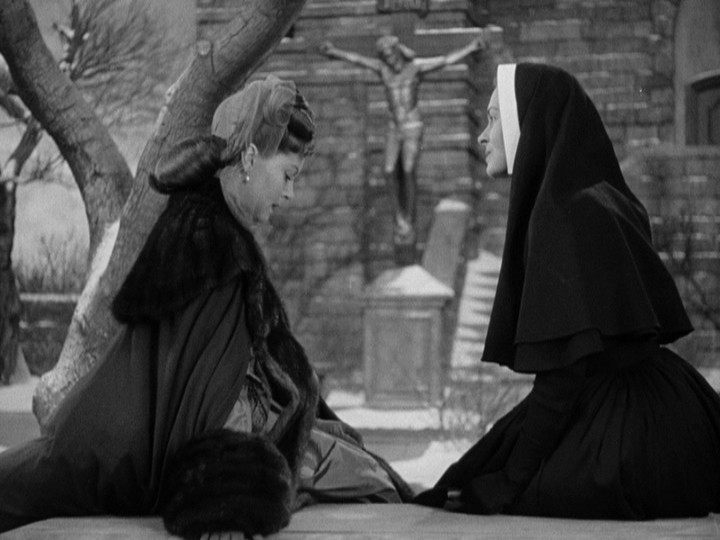 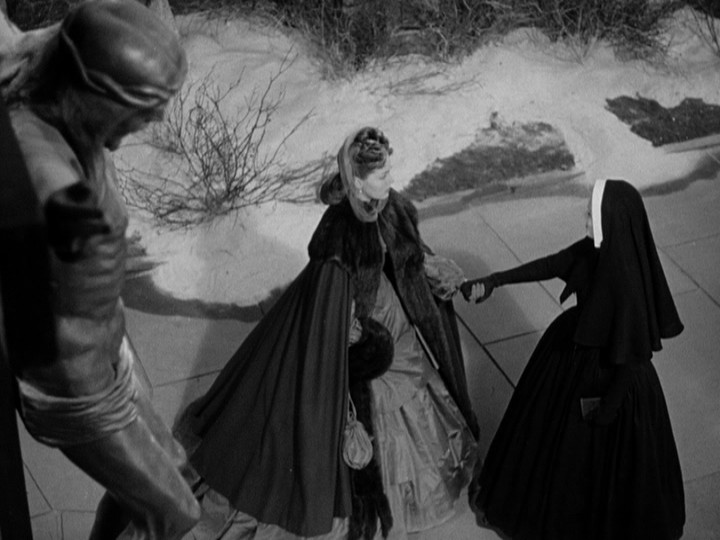 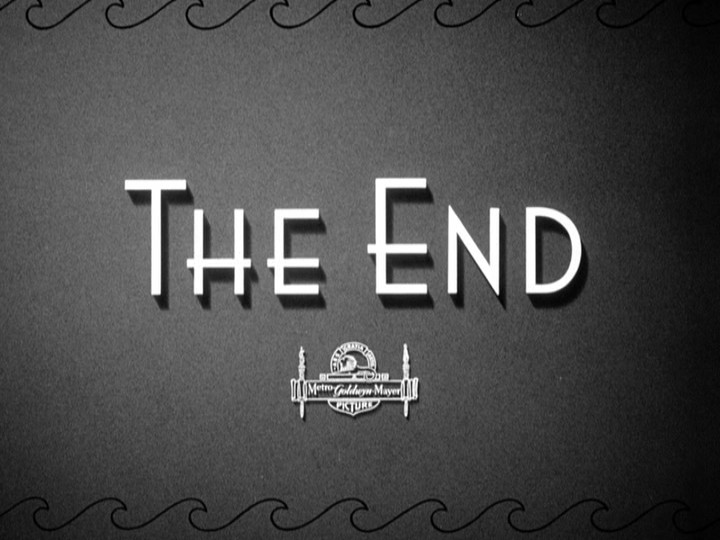 This has few votes on imdb so I assumed that it was a B movie. But this is an MGM high budget costume drama… with Lana Turner and Donna Reed.

It was nominated for a handful of technical Oscars as well as Best Cinematography and was apparently quite popular upon release.

There’s no rapport between the alleged lovers. Van Heflin is particularly problematic: When he first appeared I thought he was portraying a leering pervert of some sort, but then he turns out to be a hero or something?

The pace is glacial. It goes on for two and a half hours and seems to have enough drama for about half an hour. Were they going for a Gone is the Wind vibe?

I don’t know whether to admire or roll my eyes at the brazenness of the plot contrivance in the middle (involving a drunken letter).

The earthquake effects are really quite impressive.

This is a horrible movie, but I’ll up the dice on account of the earthquake scene. But beware! 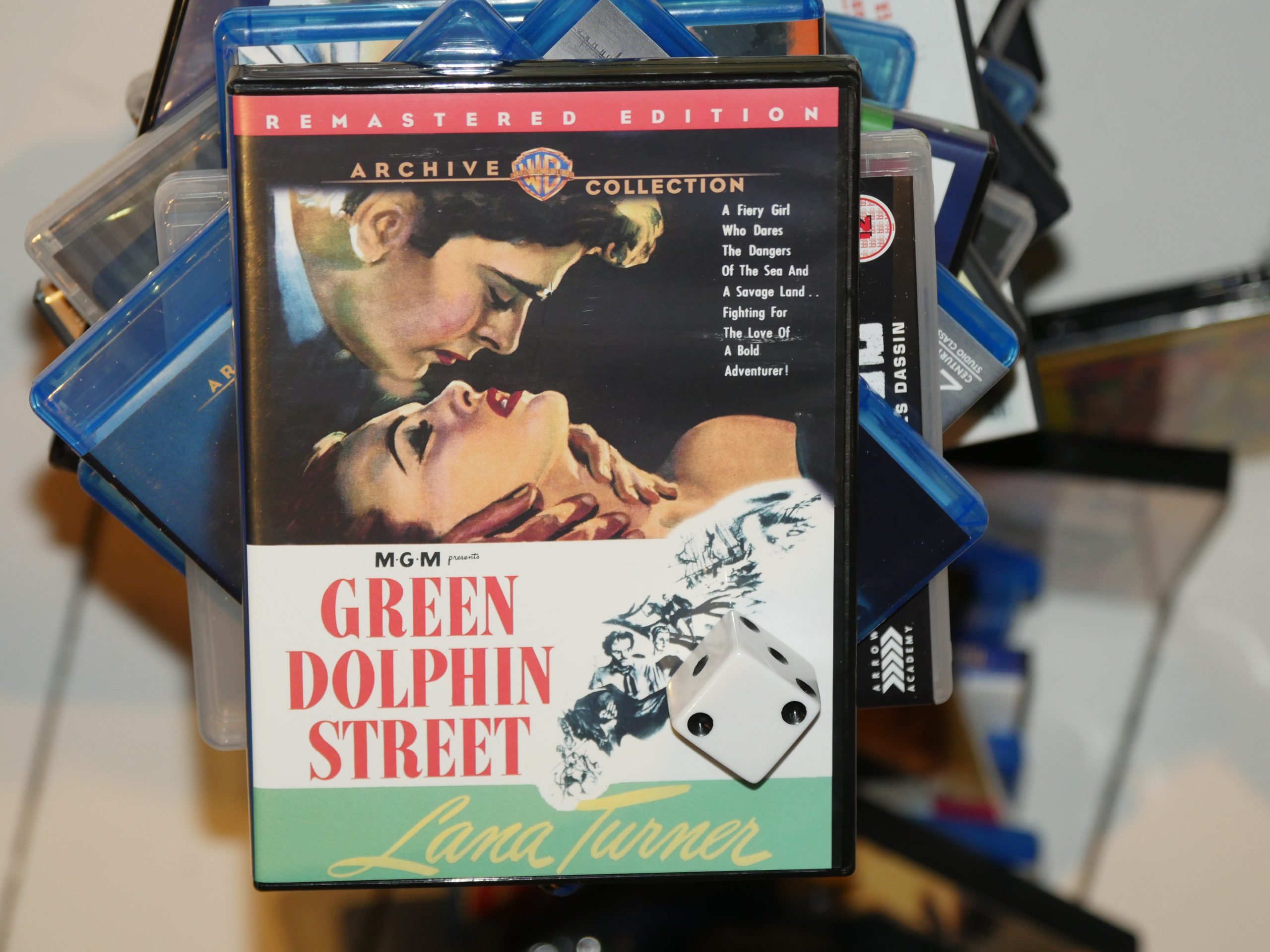 Popular movies in October 1947 according to IMDB: