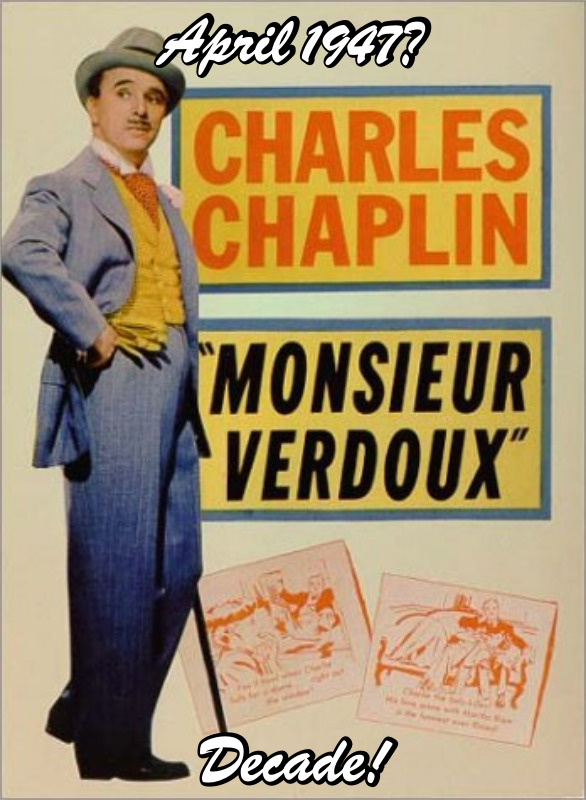 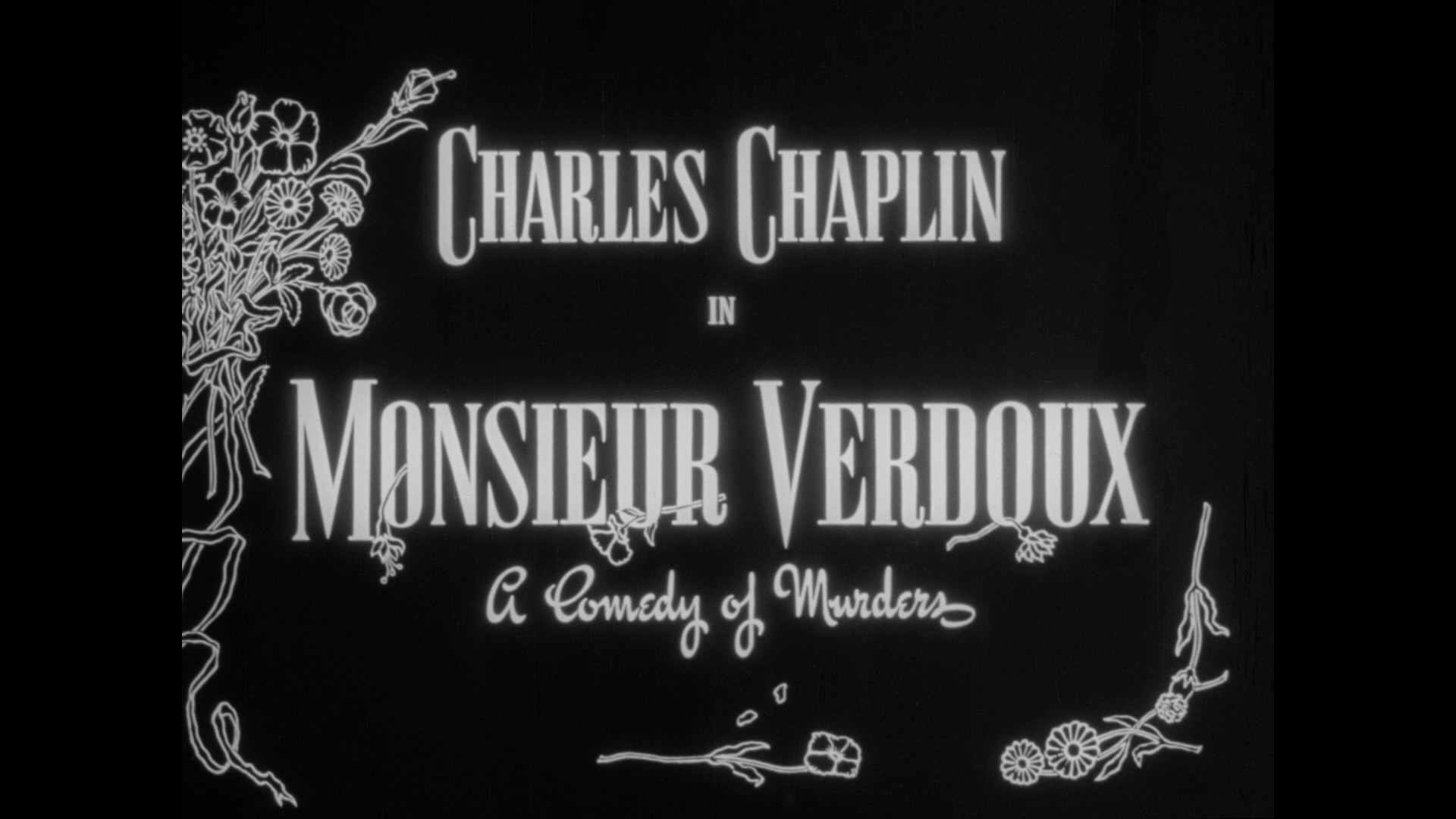 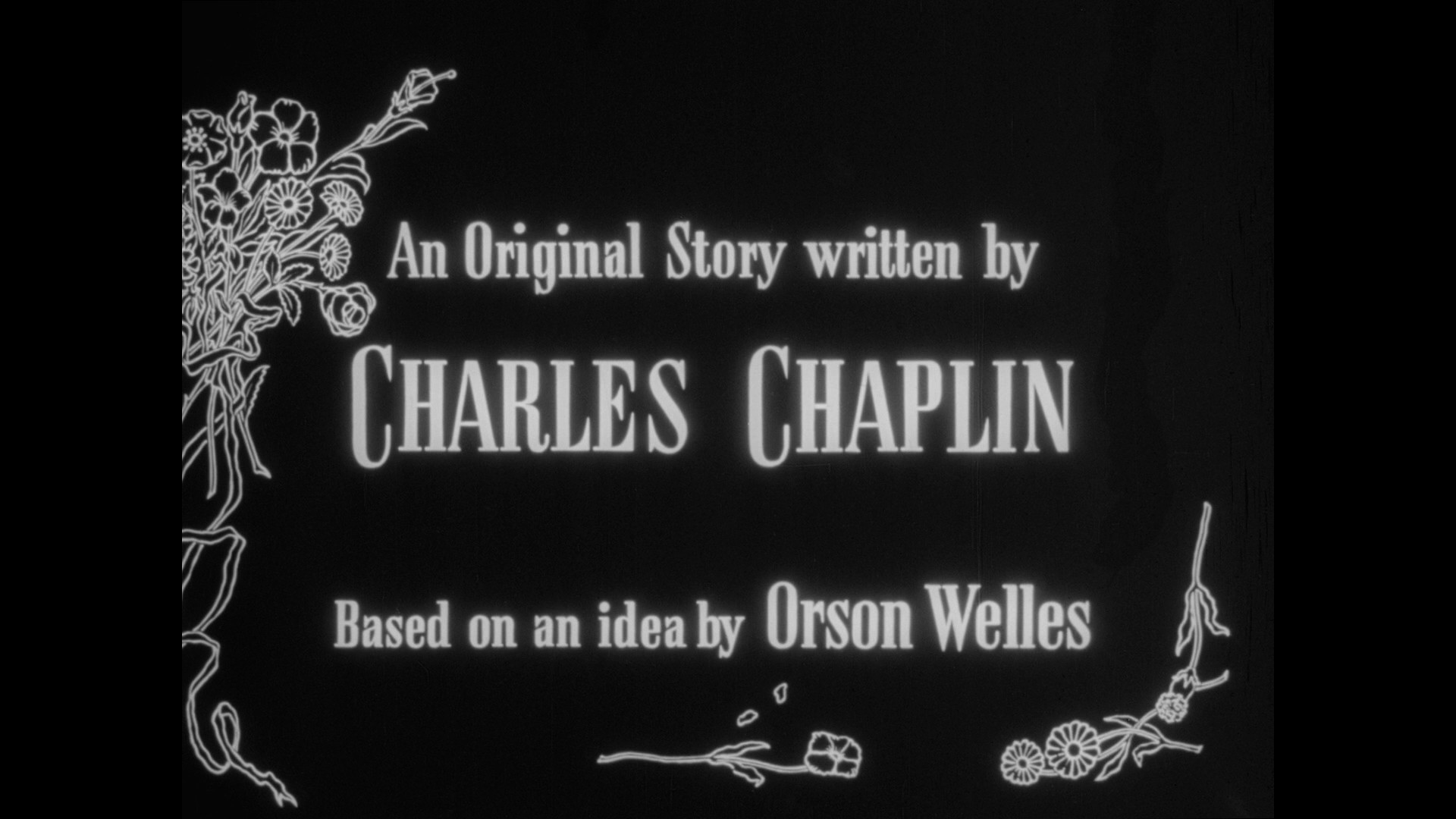 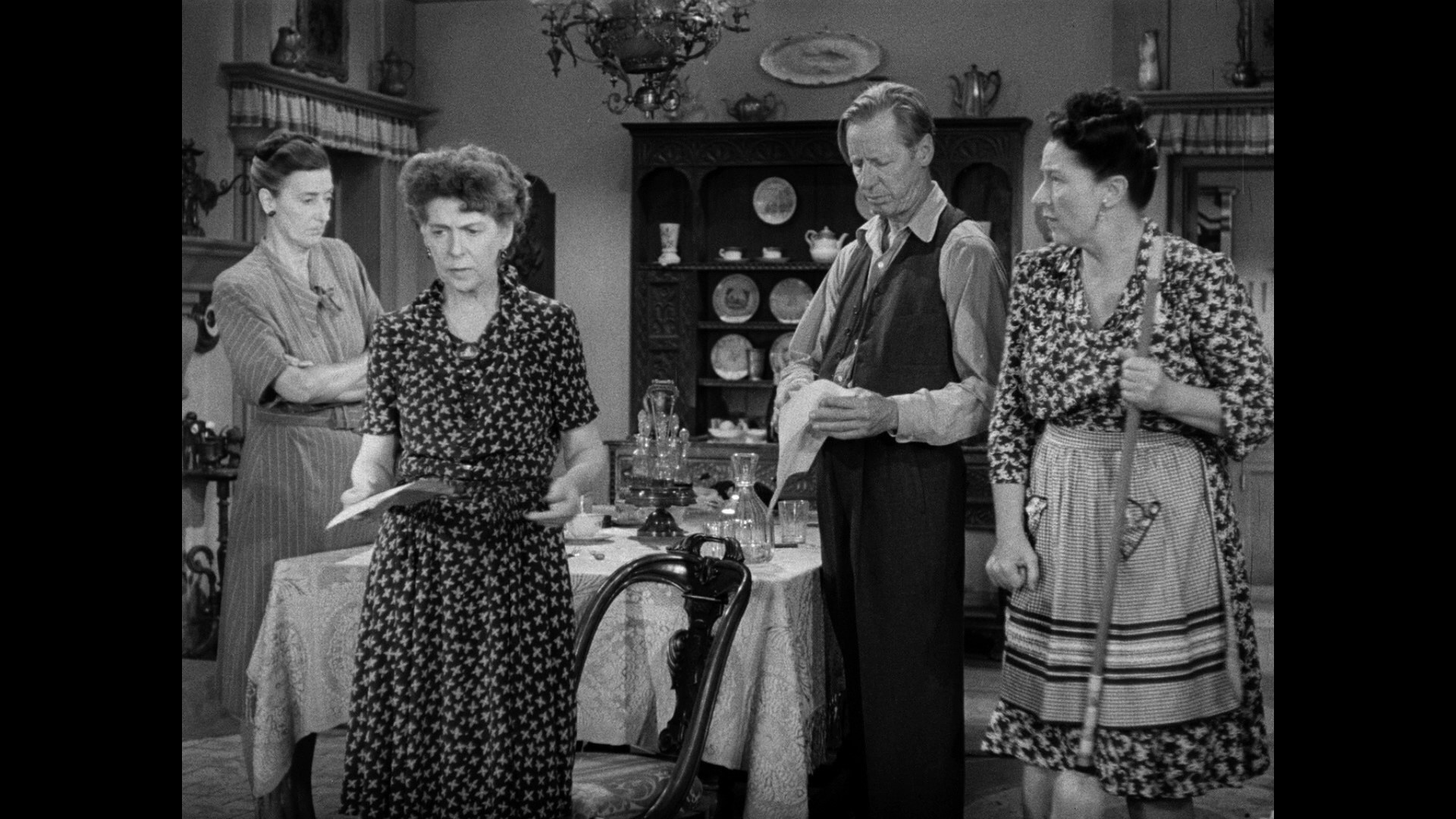 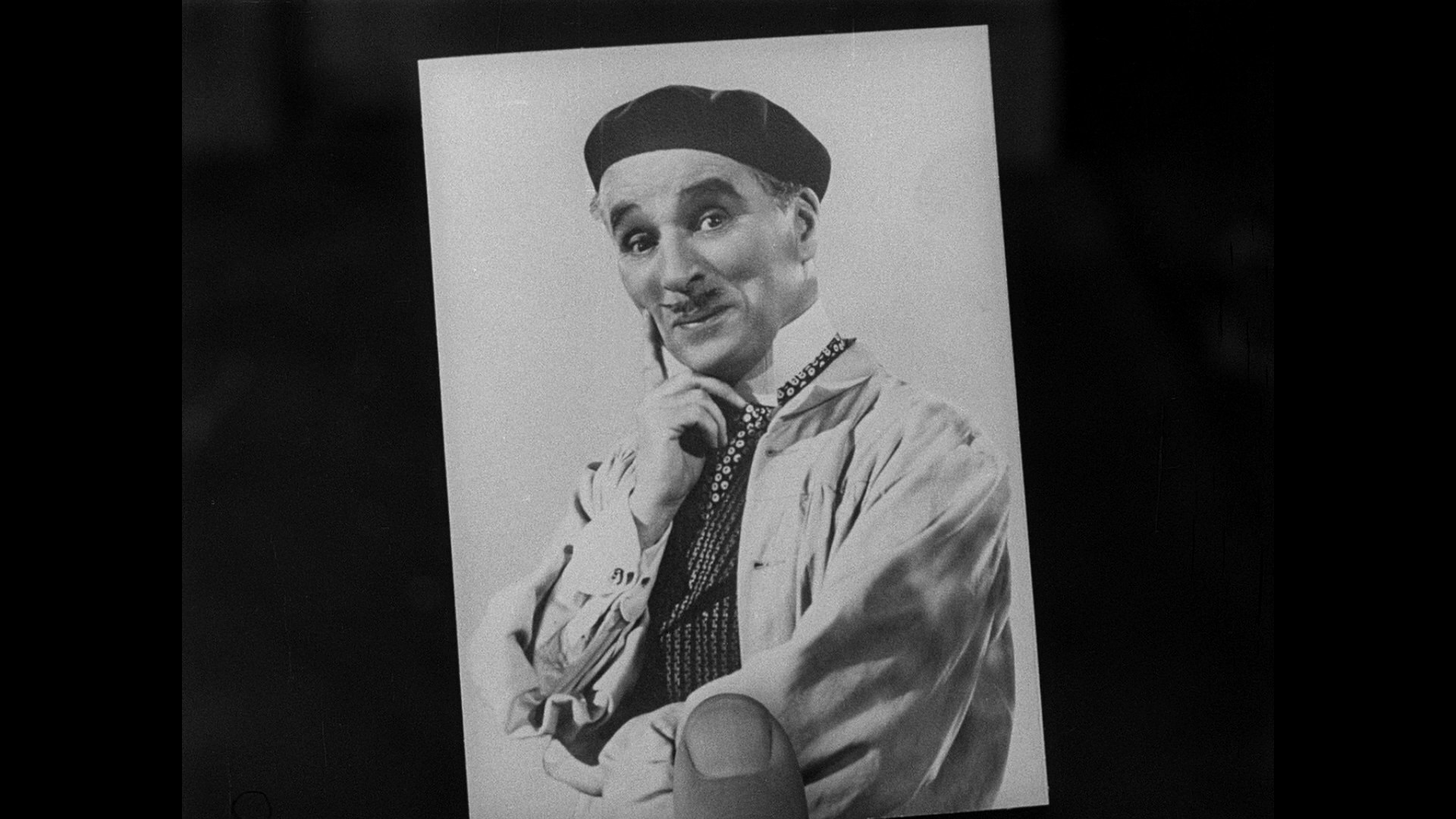 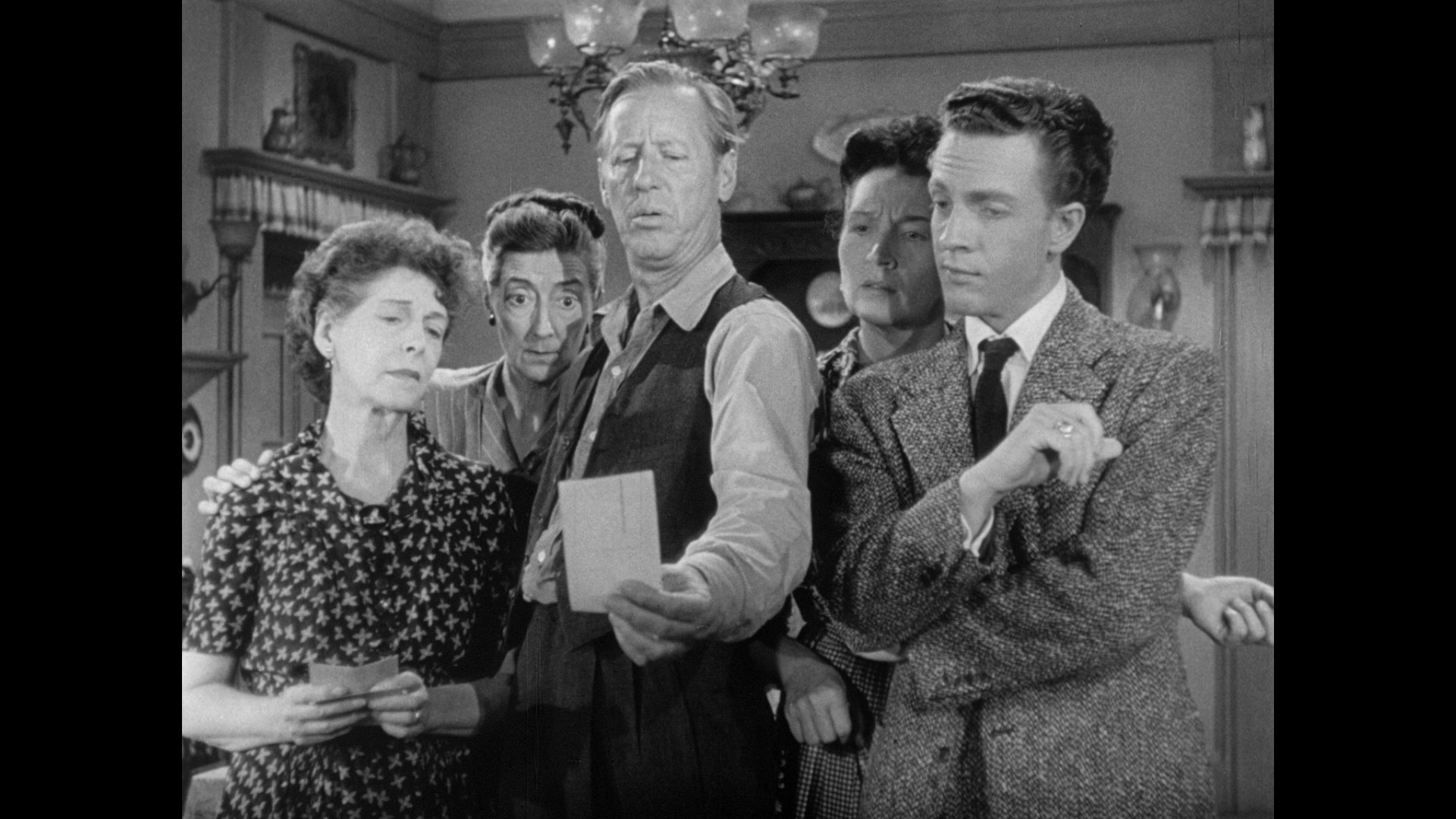 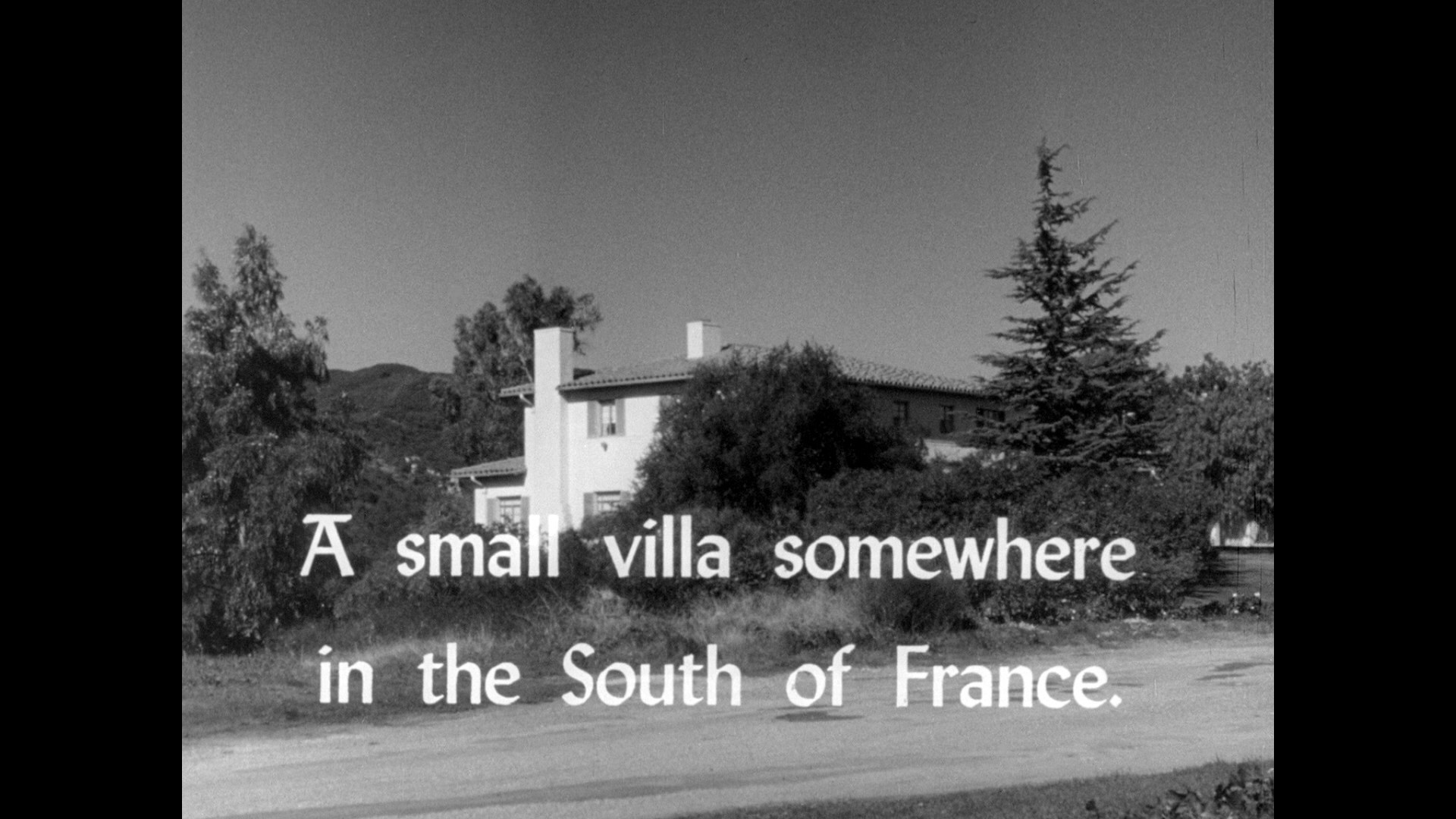 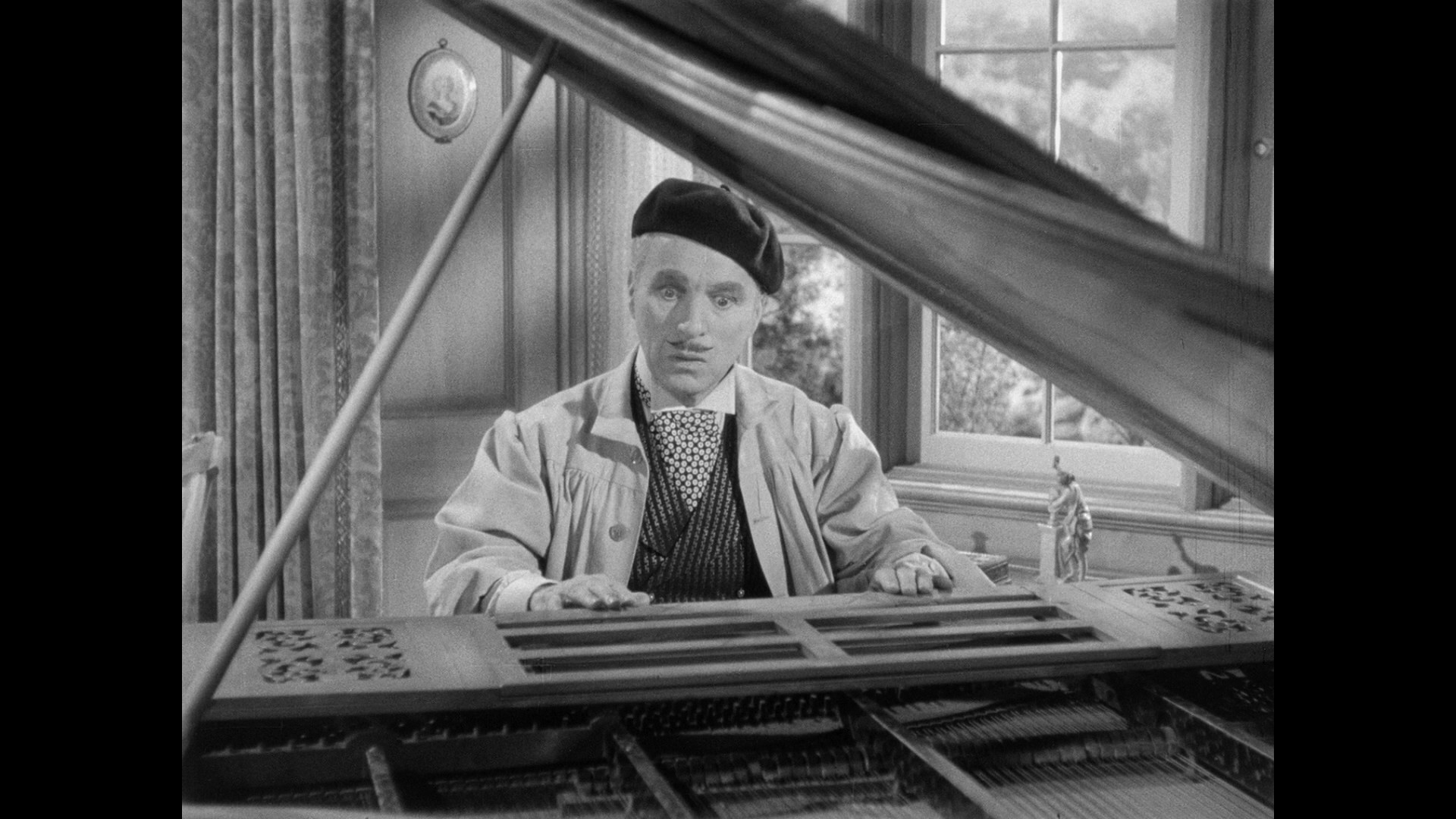 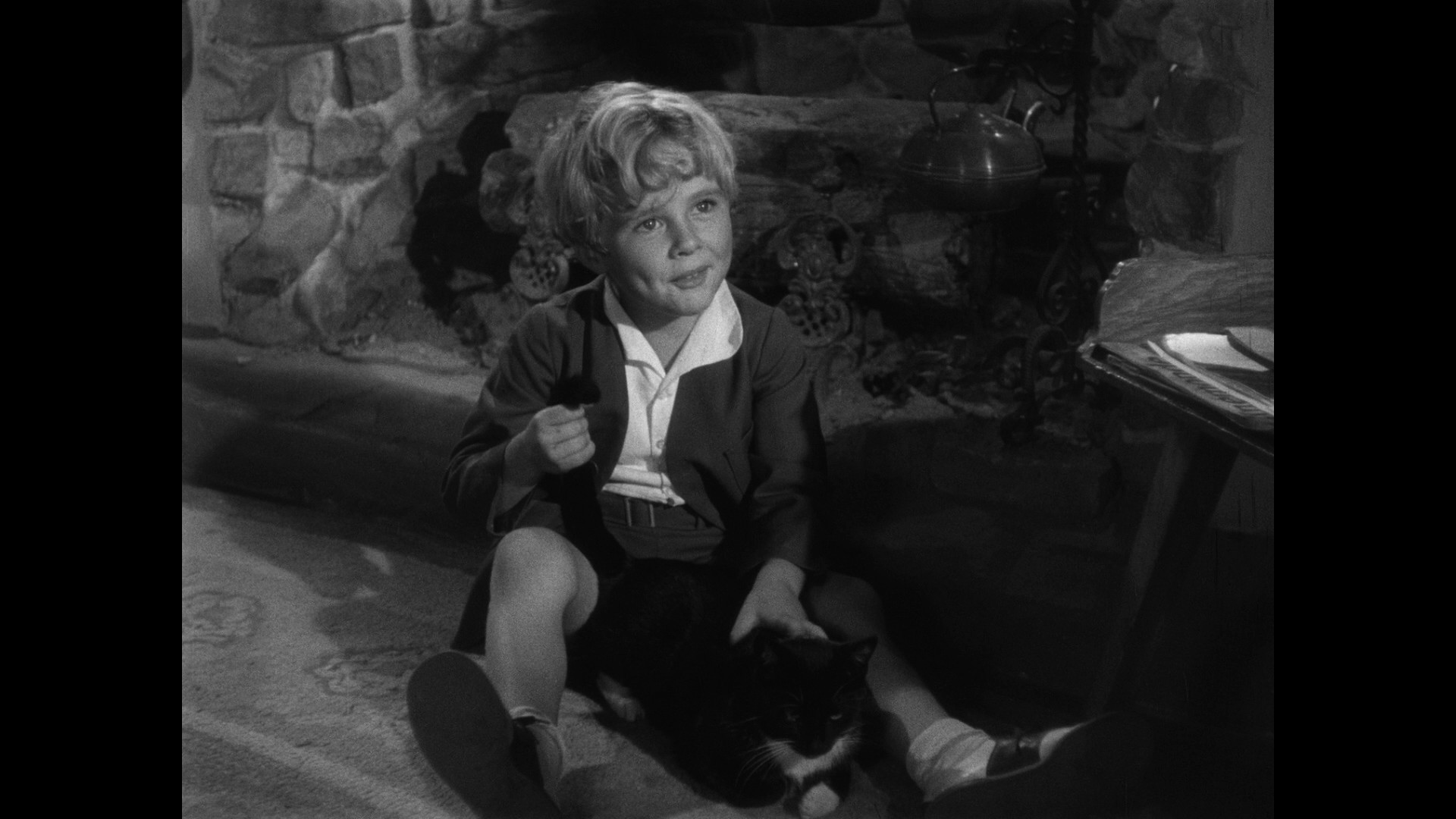 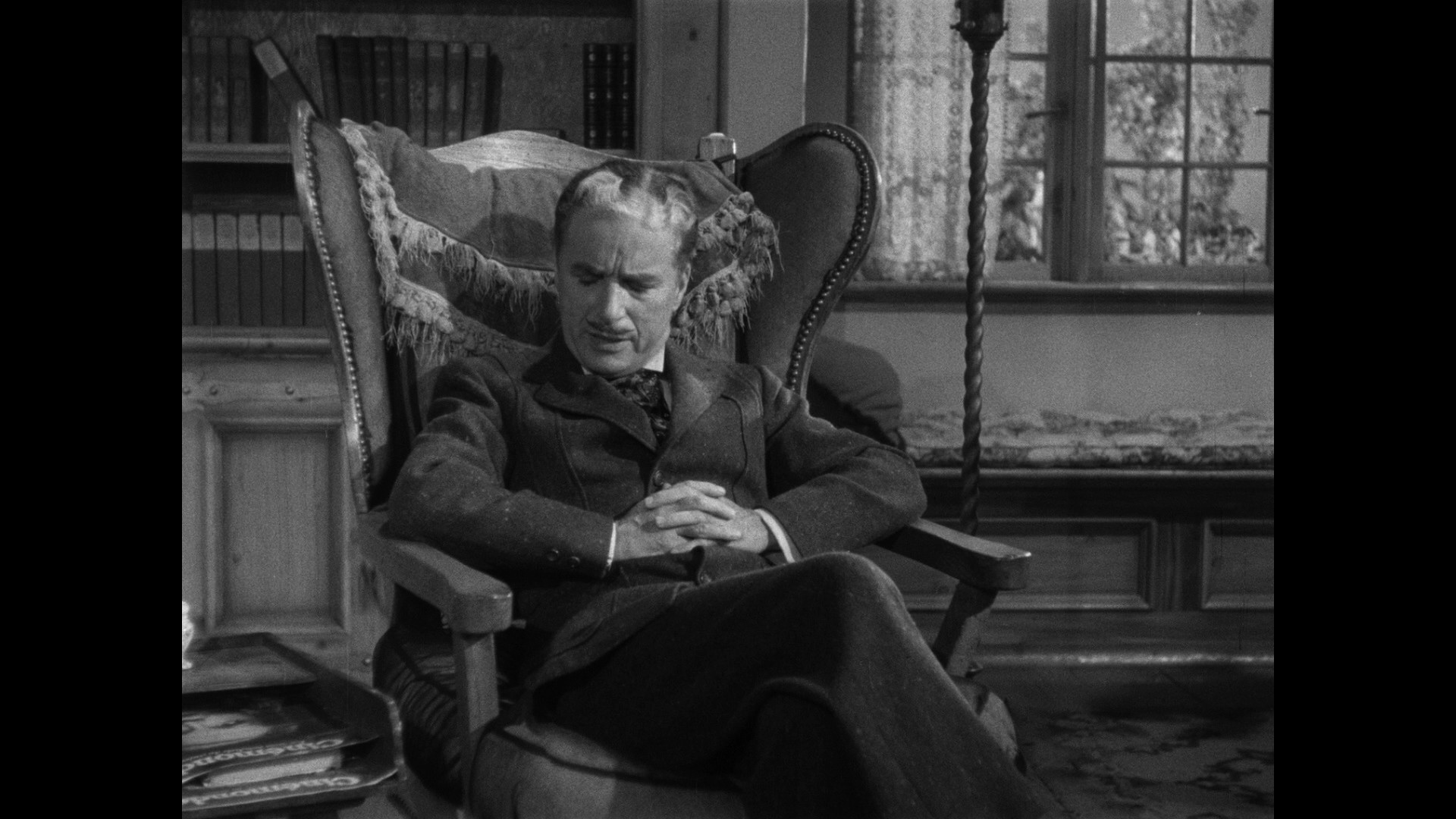 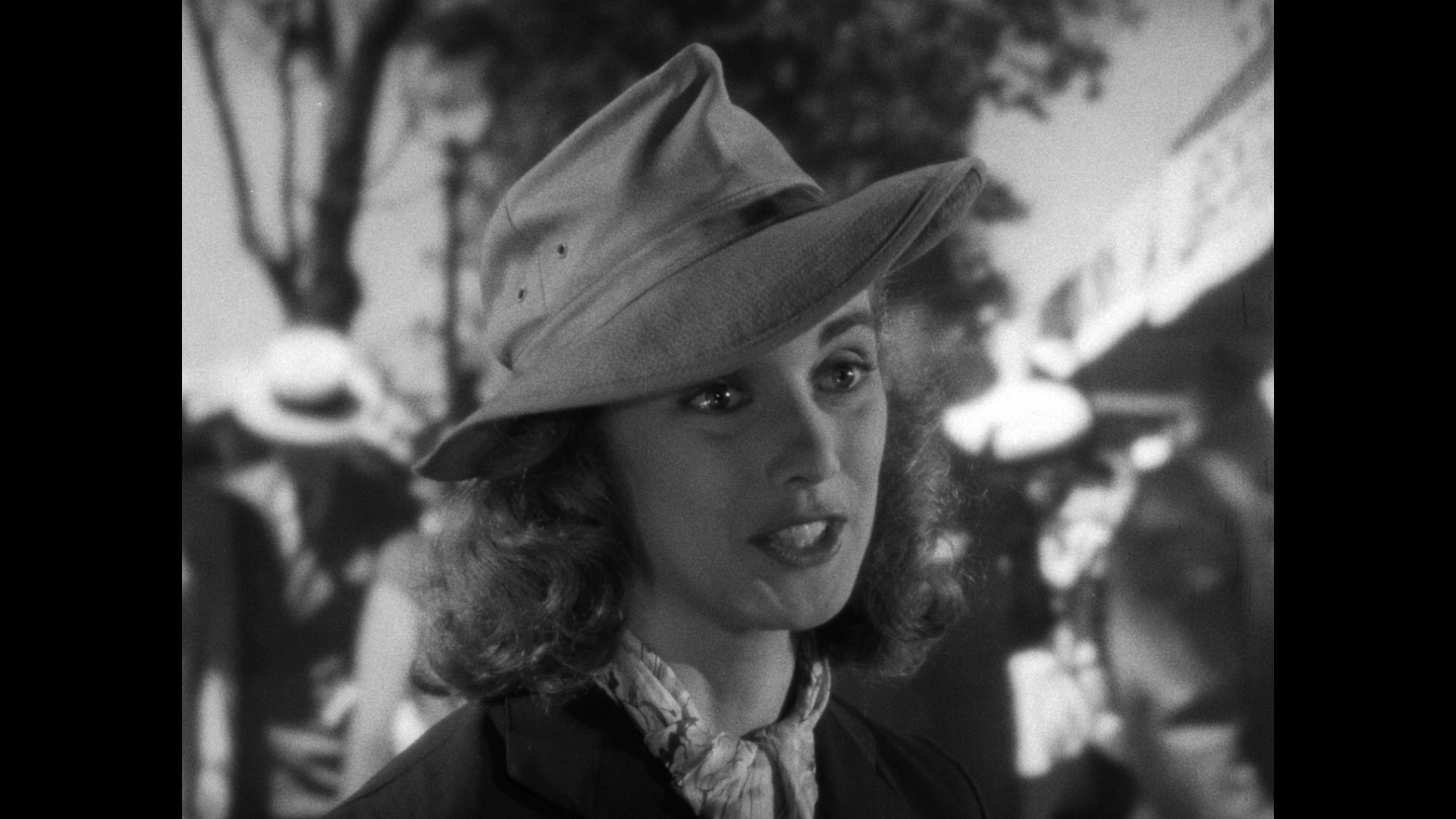 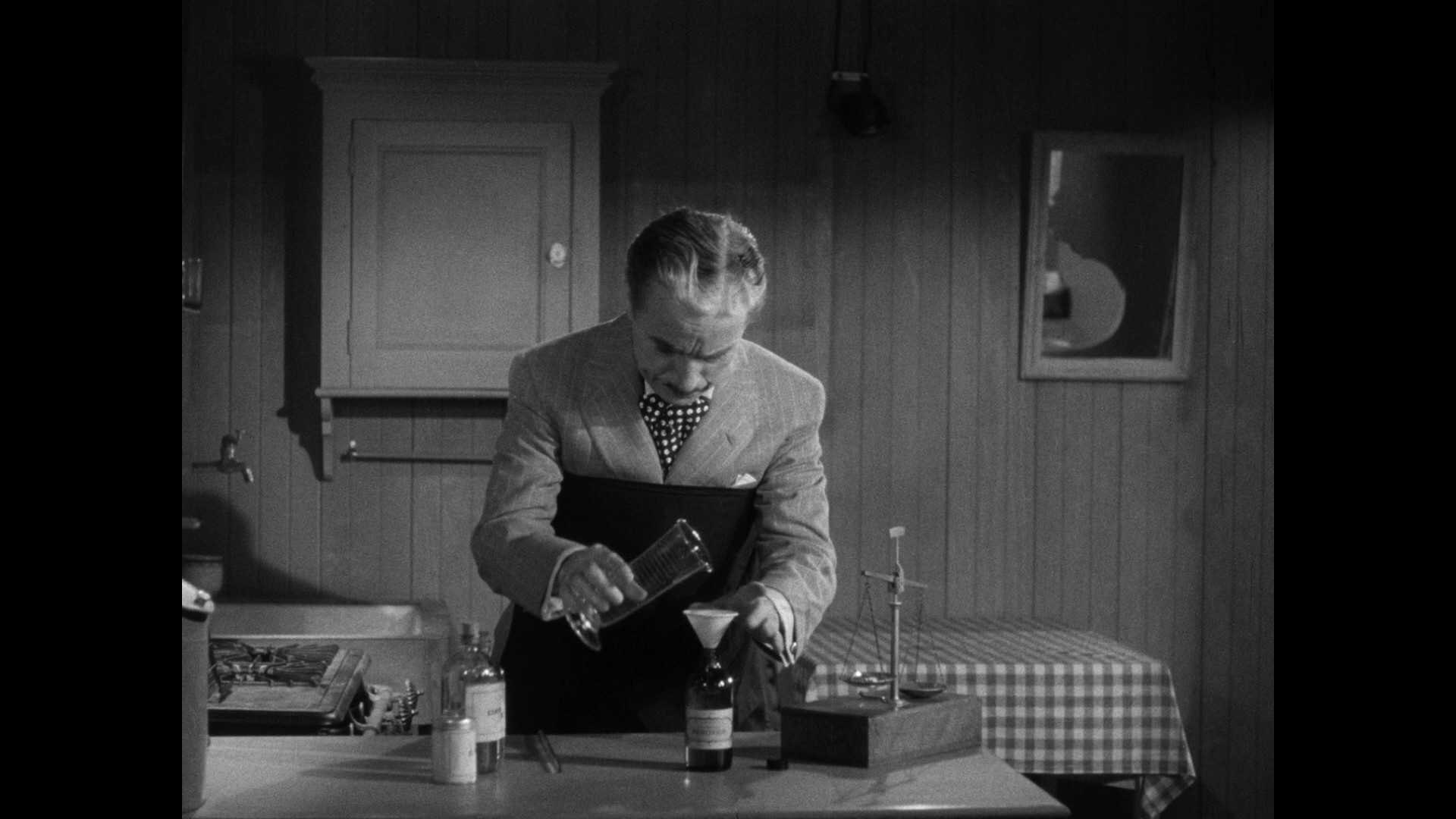 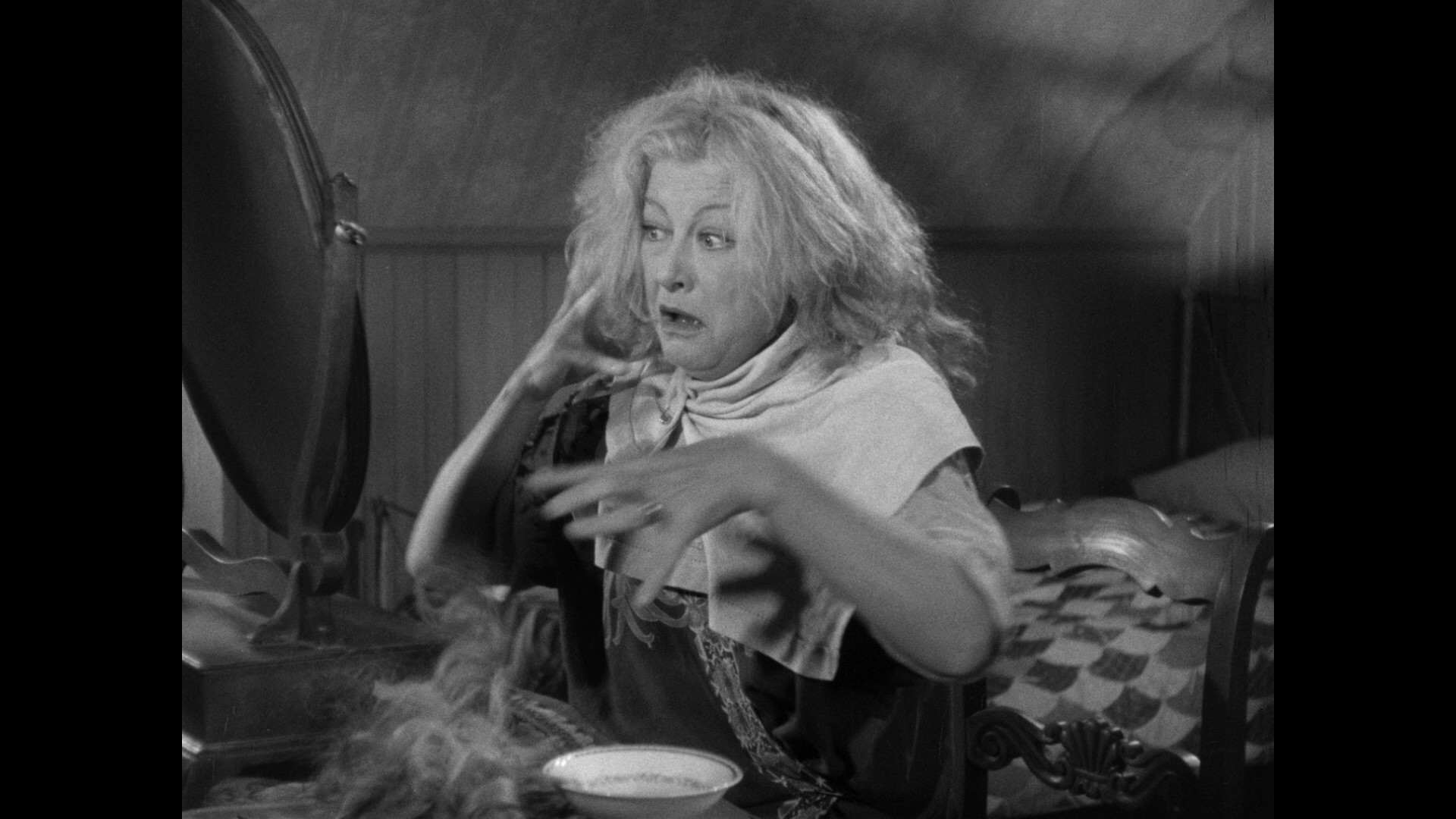 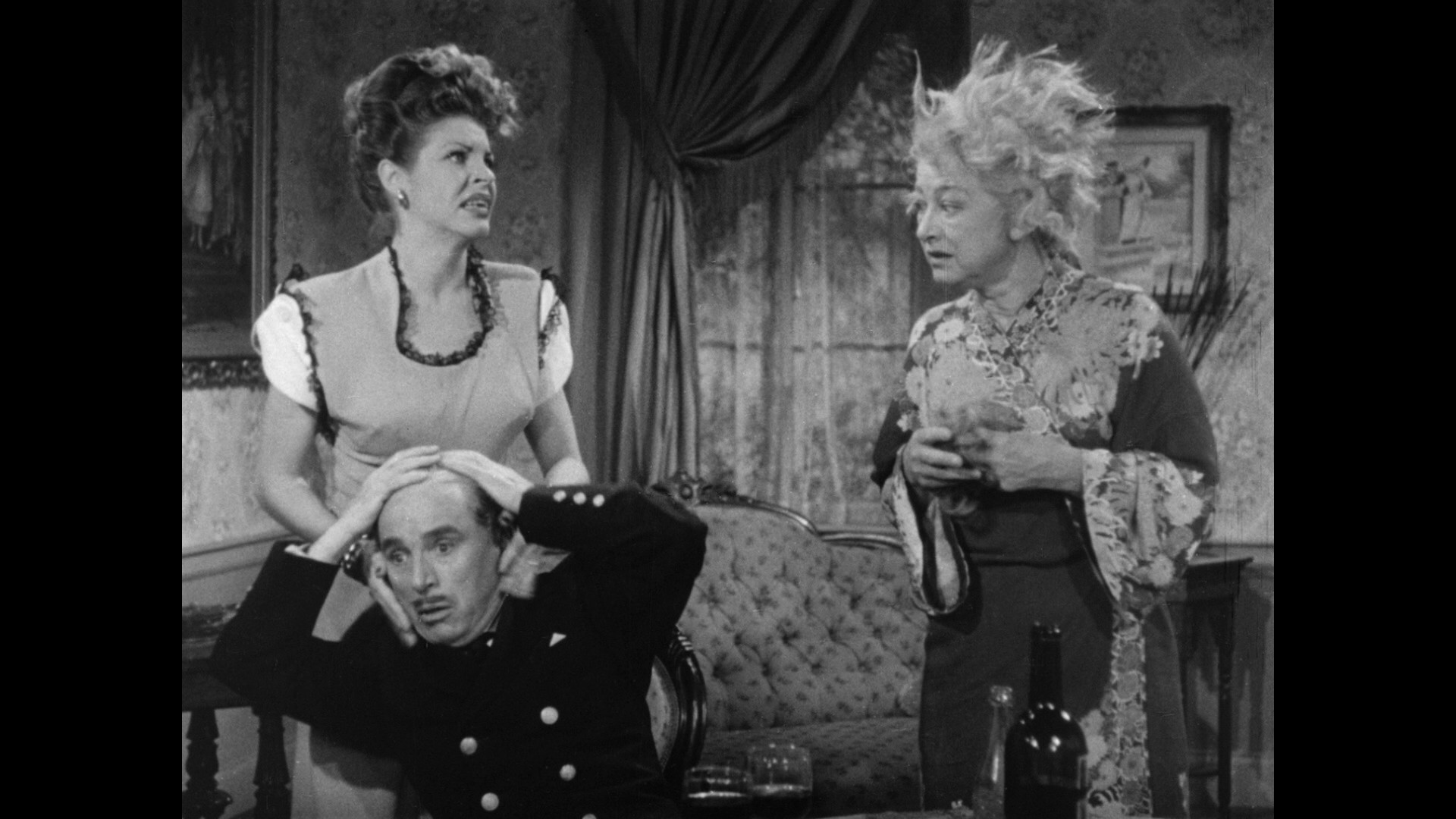 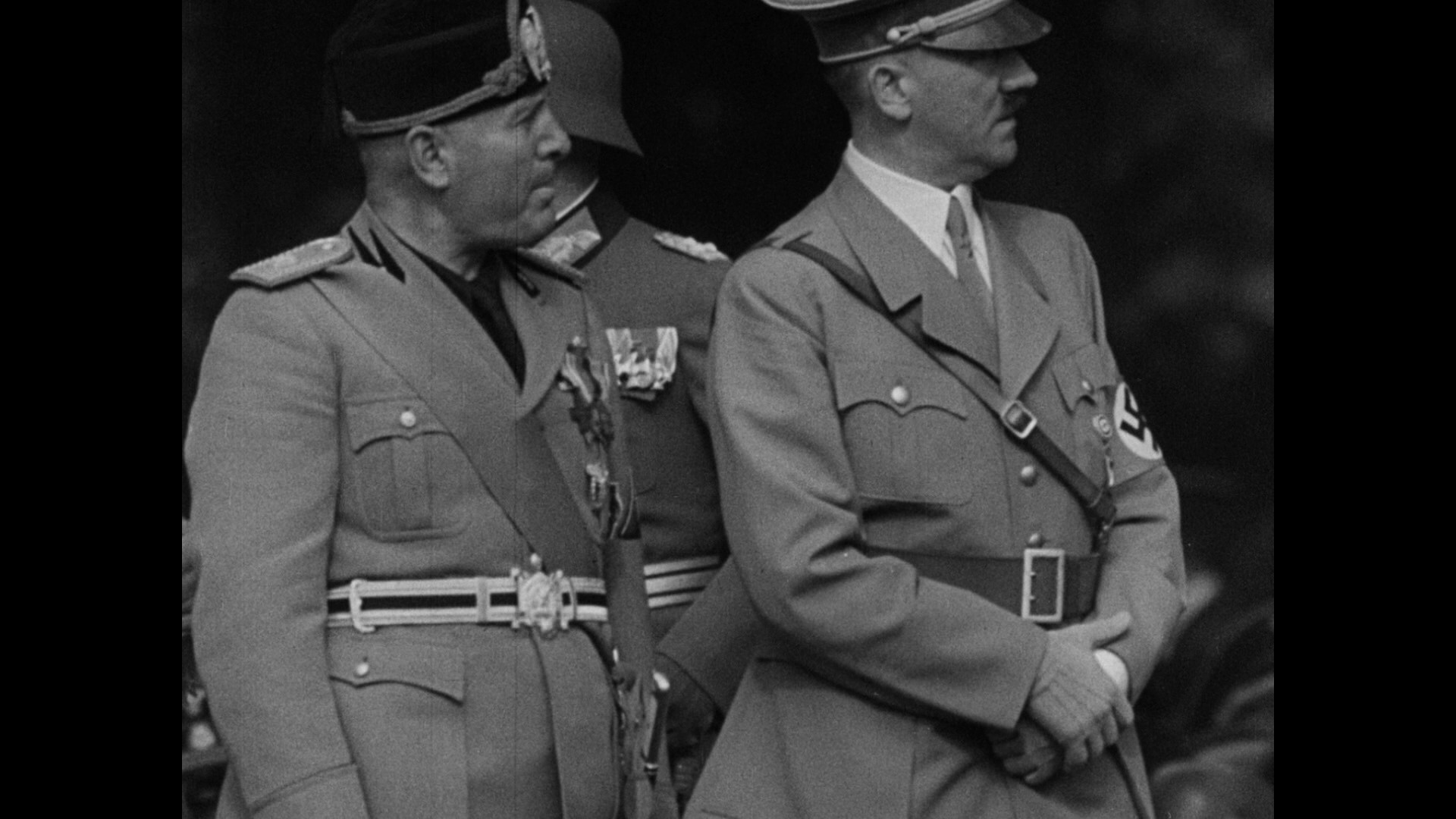 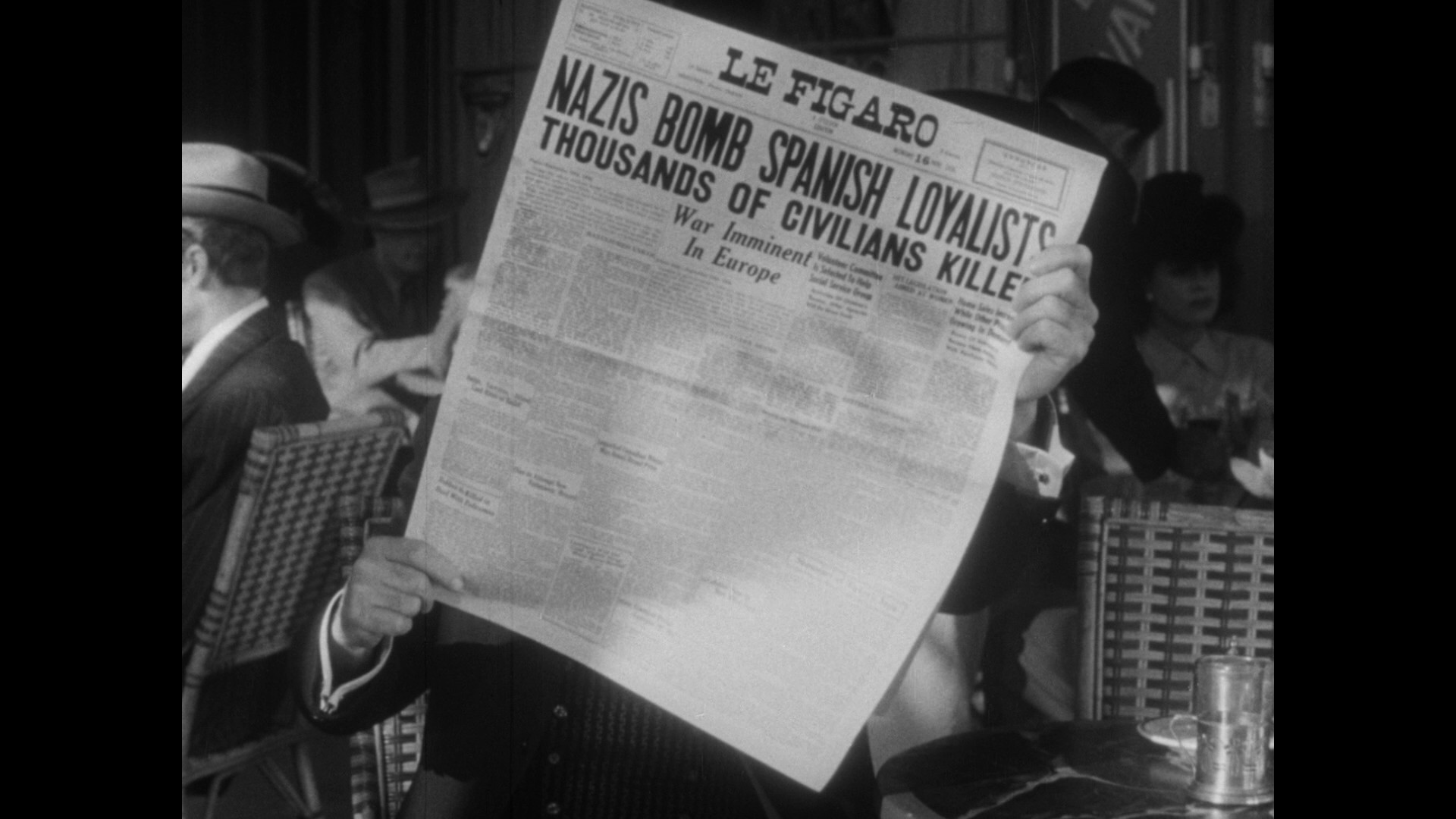 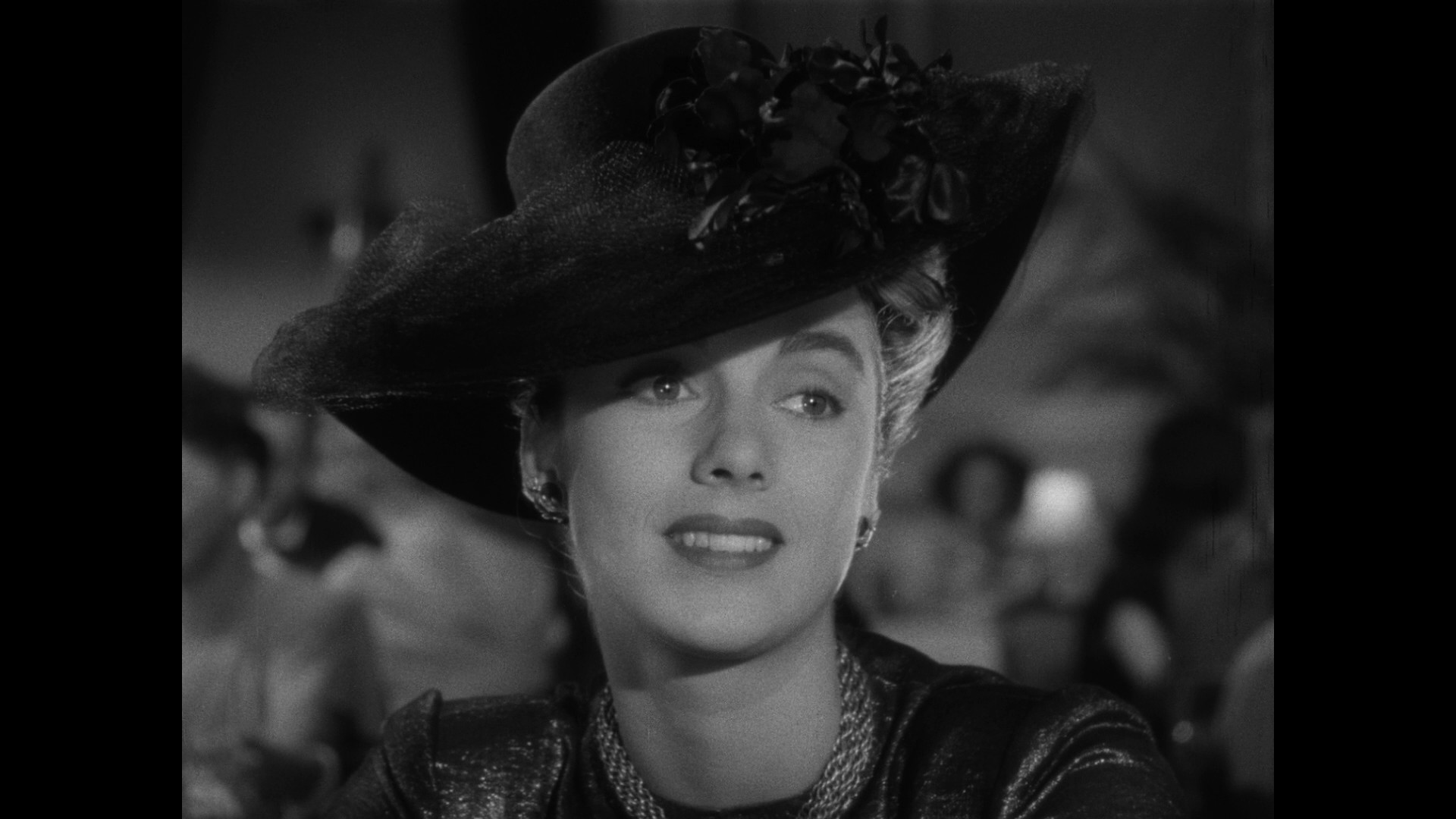 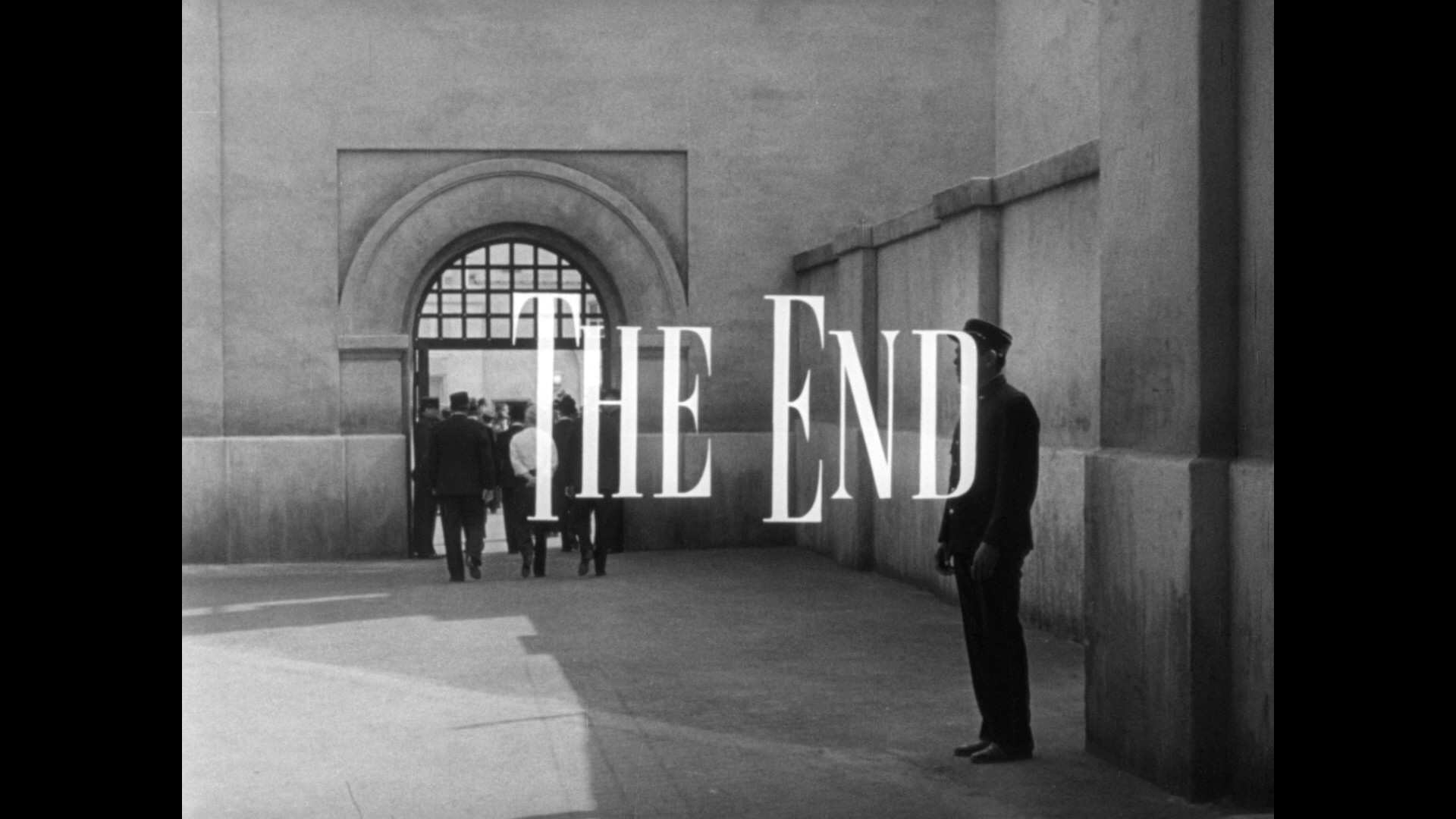 Oh, this is Chaplin’s “serious” movie? Didn’t that flop spectacularly?

Chaplin was subjected to unusually hostile treatment by the press while promoting the opening of the film, and some boycotts took place during its short run. In New Jersey, the film was picketed by members of the Catholic War Veterans, who carried placards calling for Chaplin to be deported. In Denver, similar protests against the film by the American Legion managed to prevent it being shown.

Indeed. But that may have had more to do with Chaplin’s politics (left wing) than the movie itself.

This is what they call a “black comedy”, which means that a whole bunch of women get killed, because that’s always funny. Besides, they’re all silly women (SILLY WOMEN) so it’s no big loss, right?

Chaplin plays the sympathetic serial killer, and the other actors don’t quite know whether they’re in a hilarious slapstick movie or a bizarre thriller. It’s downright disturbing at times. Martha Raye is perfect, though. Loud-mouthed and irrepressible. And this movie ended her film career? She did a ton of movies until this one, and then no movies until 1962. (But a lot of TV.)

There are amusing scenes here, although I don’t really… like the movie. Popular movies in April 1947 according to IMDB: