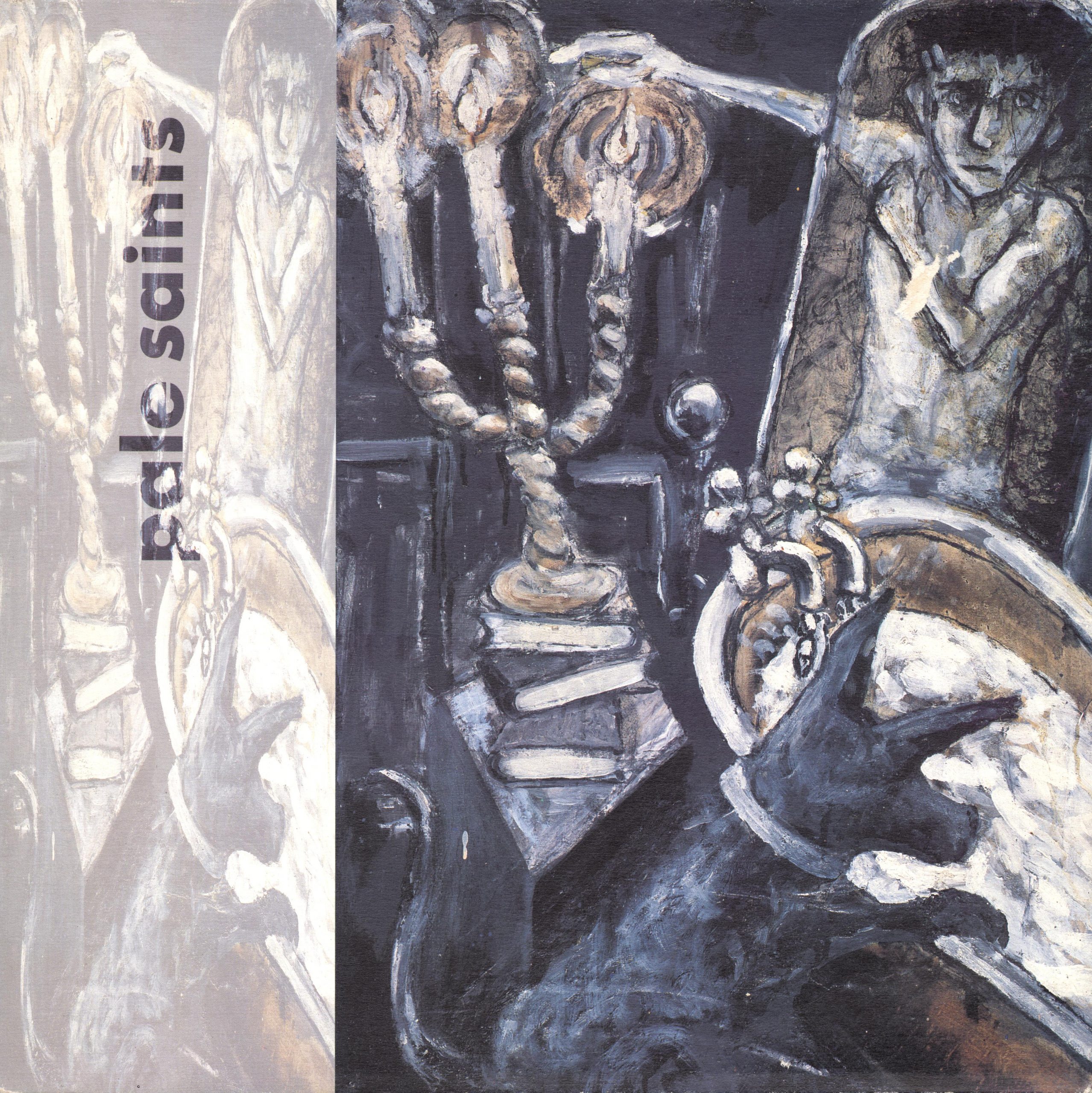 The playlist is, once again, not complete because Spotify doesn’t have everything. The missing songs are marked with an asterisk*.

1989 is a year of change. None of the old 4AD heavy hitters (Cocteau Twins, Dead Can Dance, This Mortal Coil, erm Clan of Xymox) release anything this year, but instead Pixies release their perhaps most popular album, Doolittle. (Well, OK, Bossanova might be even more popular, but those people are just wrong.) Doolittle straightens out most of the weirdnesses of Pixies’ output and packages into a more easily digested format. And digested it was.

Kristin Hersh was going through pretty much the same process with Throwing Muses, but not without complaint. She’d been told by the US label they were on that she’d better come up with a hit now, and she wrote Dizzy to appease them, as well as keeping things more straight throughout the album. To her horror, Dizzy went on to become a hit.

The good thing is that it’s the only bad song on the album. Tracks like Devil’s Roof are just so irresistible, especially with Leslie Langston’s ever-evolving bass lines playing against the melodies. I didn’t appreciate this at the time, because I was bummed that this wasn’t House Tornado II, but I’ve grown to appreciate the album over the years.

And then! At the end of the year! New people!

Lush and Pale Saints make their debuts, and they both fit into the “yes, people who like other bands on 4AD will like these bands” mould, but they’re something new. It’s time for shoegaze music, and one major part of it started here (and, sure, Ride and My Bloody Valentine etc).

All in all, 1989 must be the year 4AD released the least amount of music. There’s only two proper albums this year: Doolittle and Hunkpapa. The rest of the releases are singles, EPs and one mini album.

The Spotify playlist is just two and a half hours long, which is half the length of a normal 80s year… This would change radically in the 90s: 1993 is over 16 hours long.