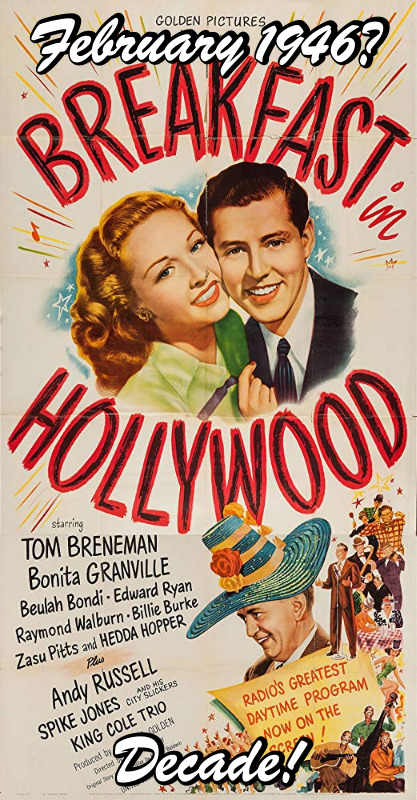 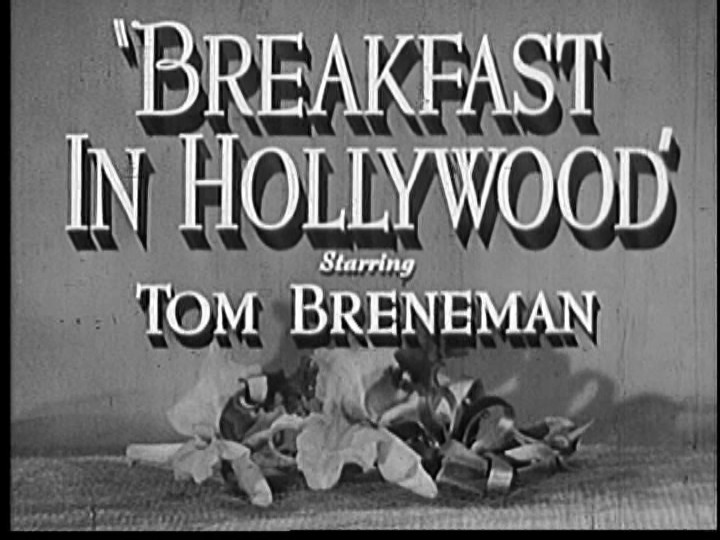 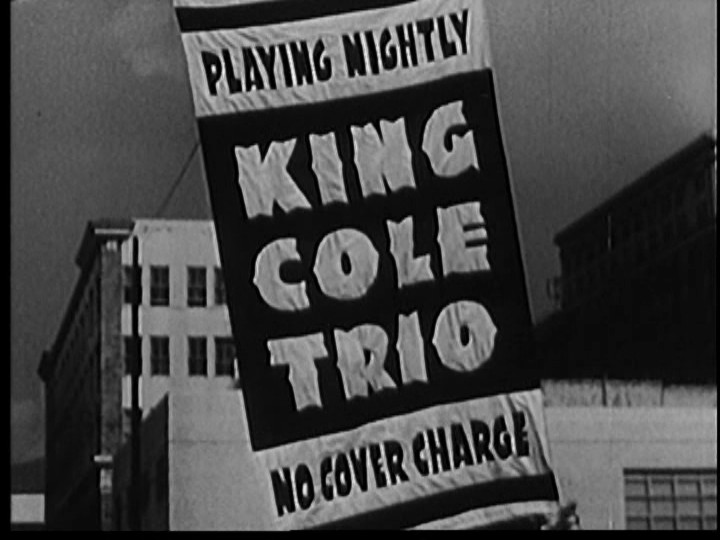 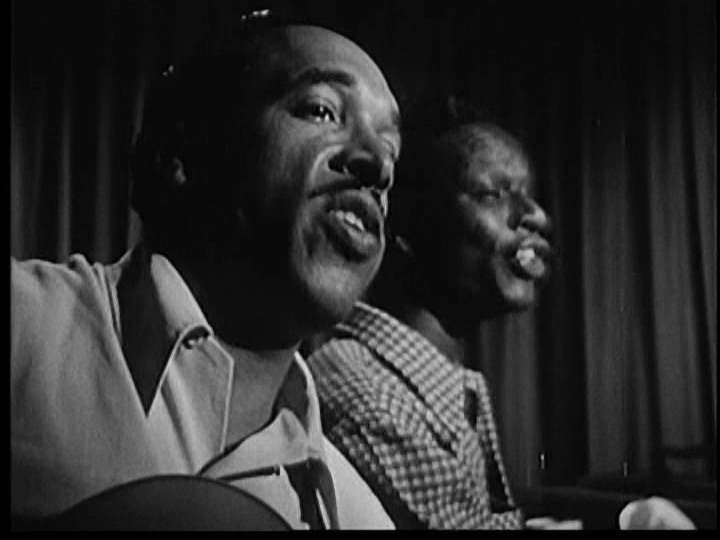 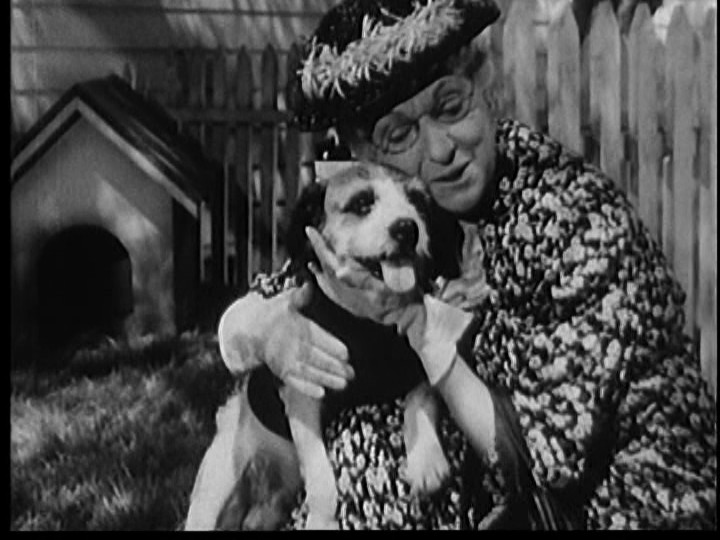 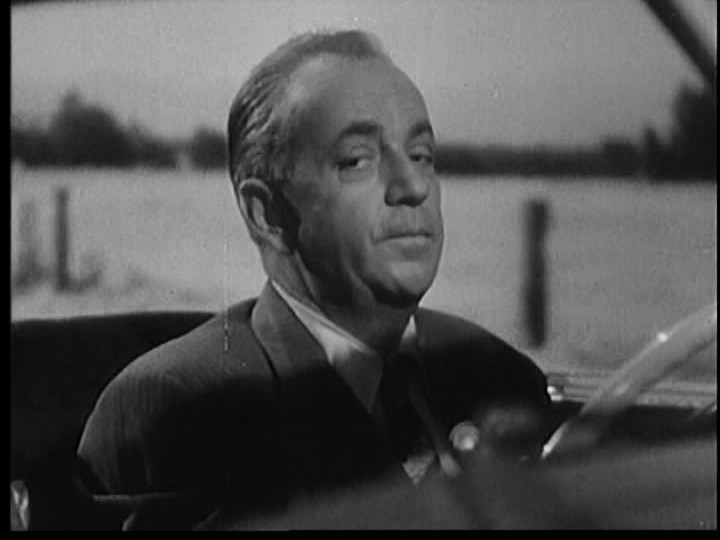 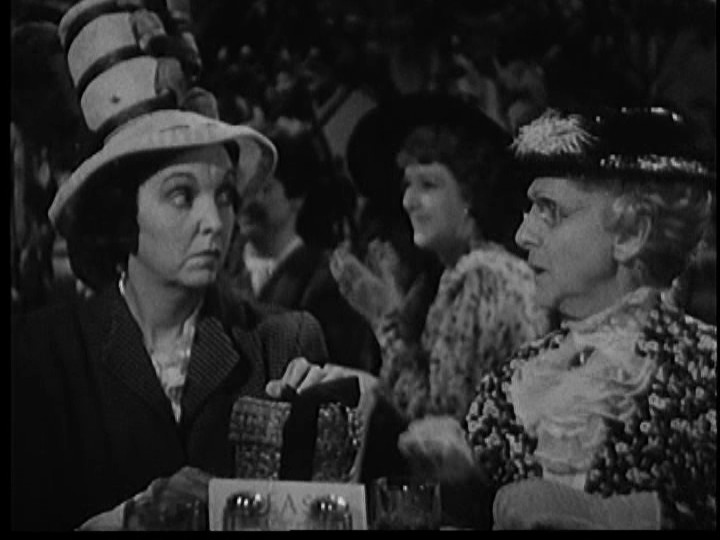 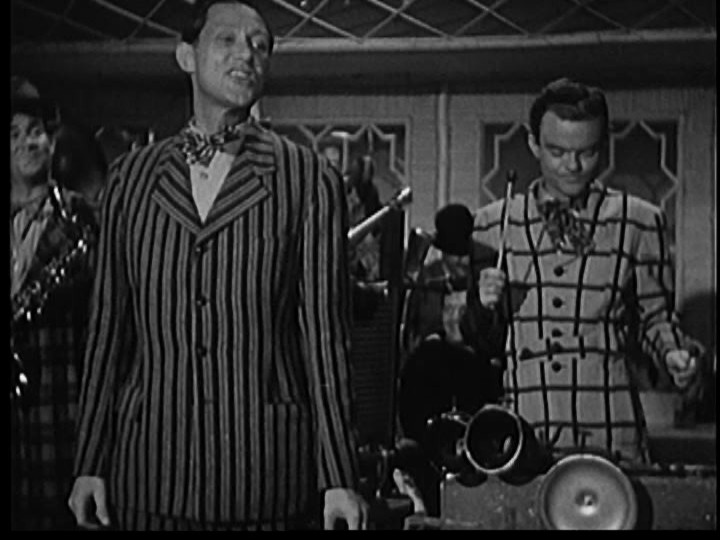 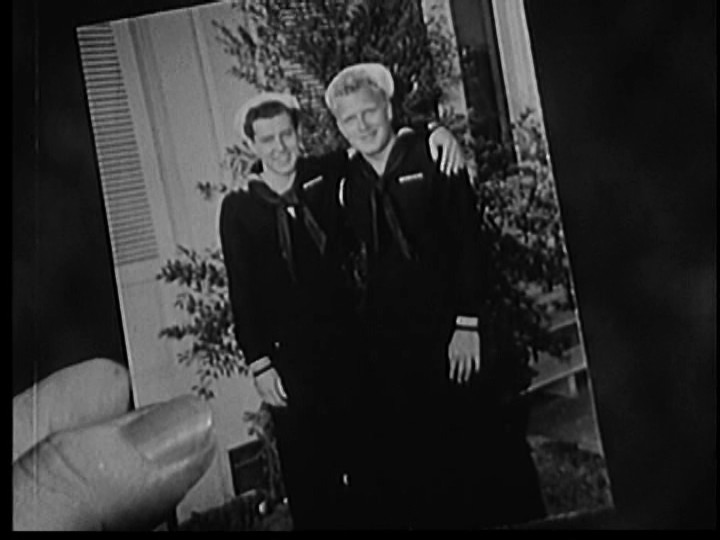 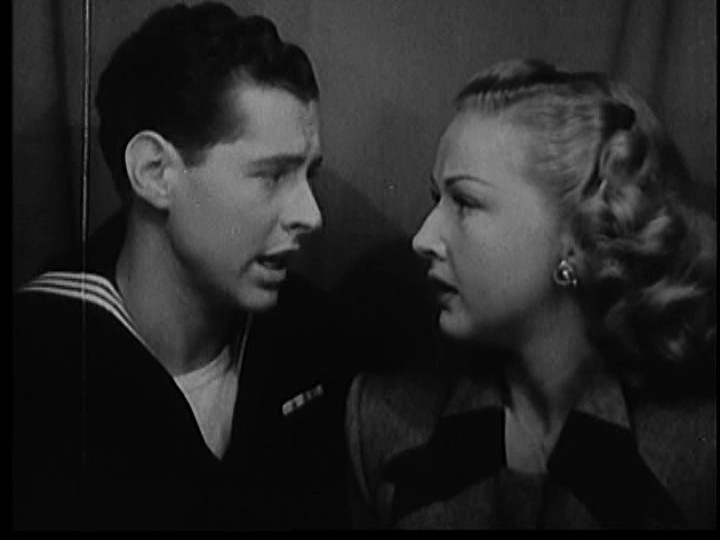 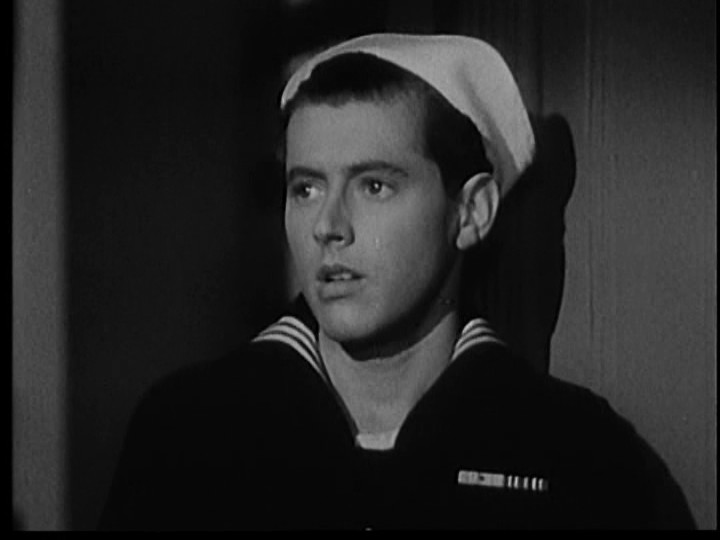 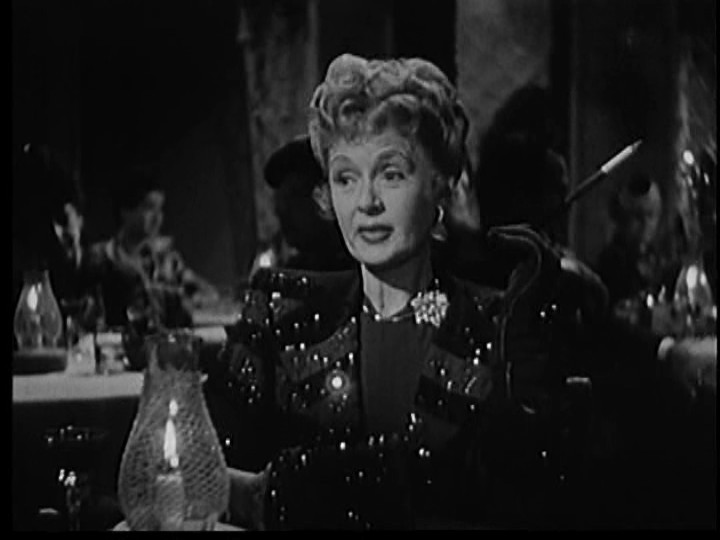 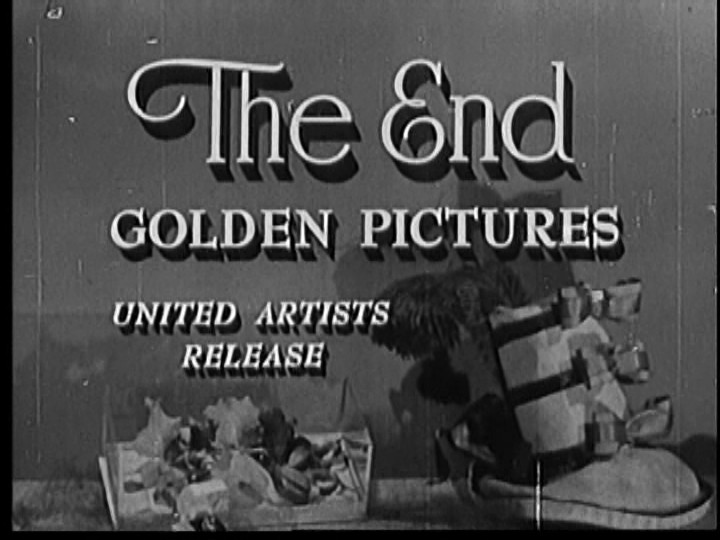 Perhaps I should have limited the number of movies from the 50 movie box set of (presumably public-domain) small-studio musical comedies for this blog series, but some of them have been unexpected gems. The vast majority are just vaudeville skits with some dialogue to fill in the gaps.

Just like the previous movie, this is about a variety/comedy/audience participation game show radio show. Must have been a craze around the time?

This is kinda amusing, but it’s basically a filmed version of the radio show.

The plot-ey bits turn rather abusive: It’s about a guy meeting a girl who doesn’t want to meet him, really, and via the usual complications the radio show host ends up having her arrested when she’s escaping Hollywood. It all ends happily with all the right people hooking up. 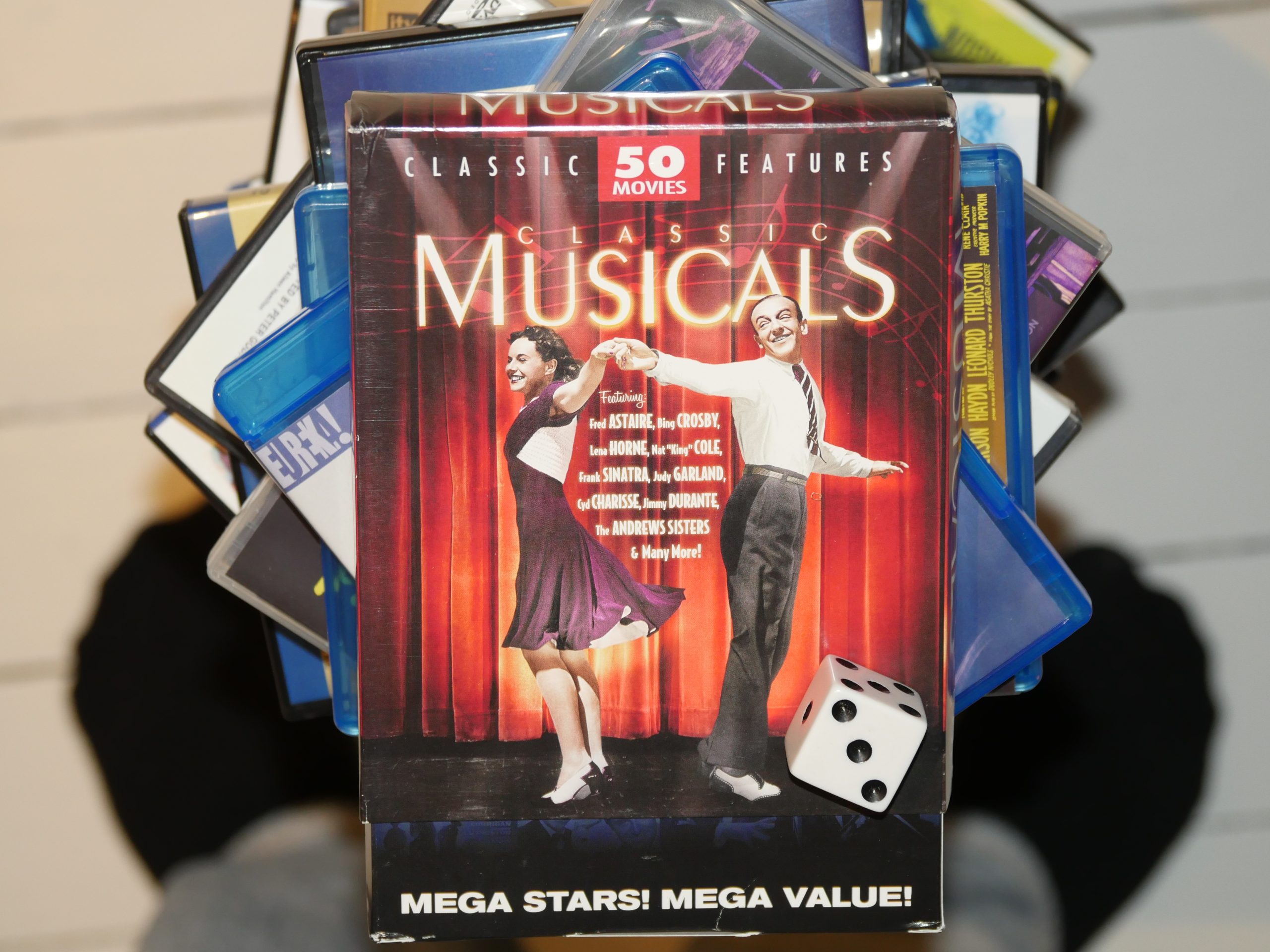 Popular movies in February 1946 according to IMDB: