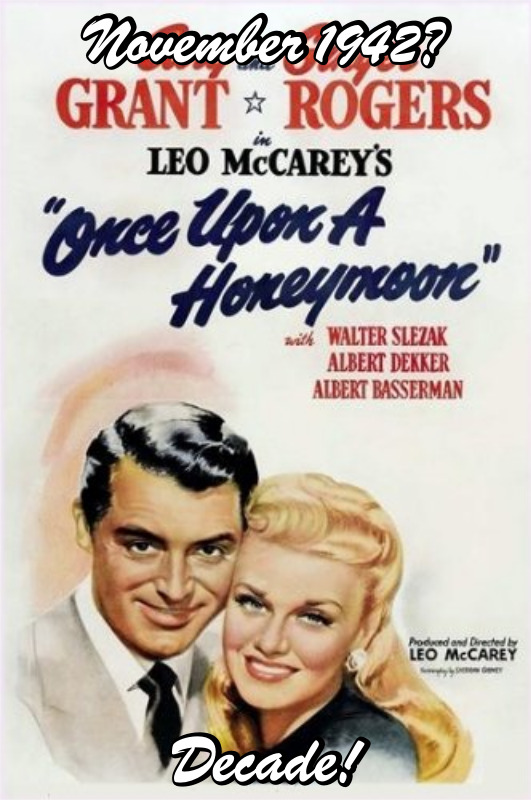 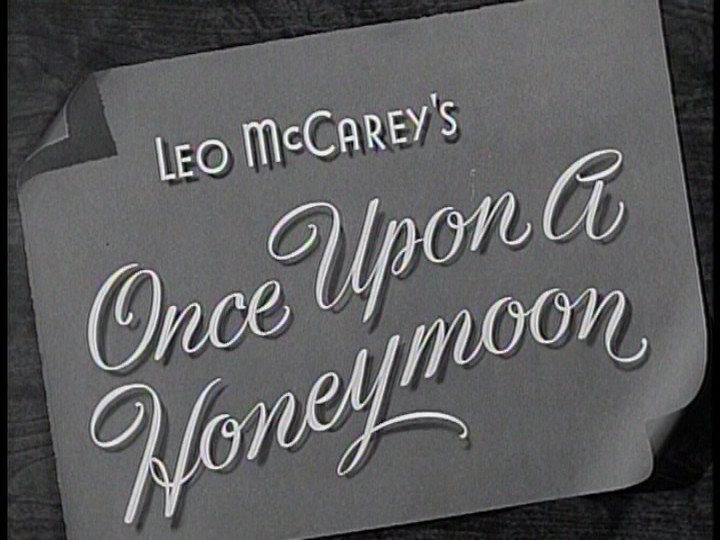 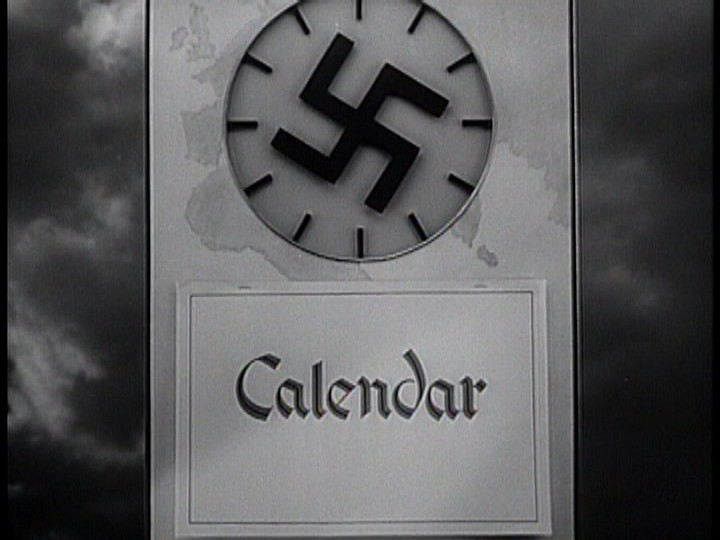 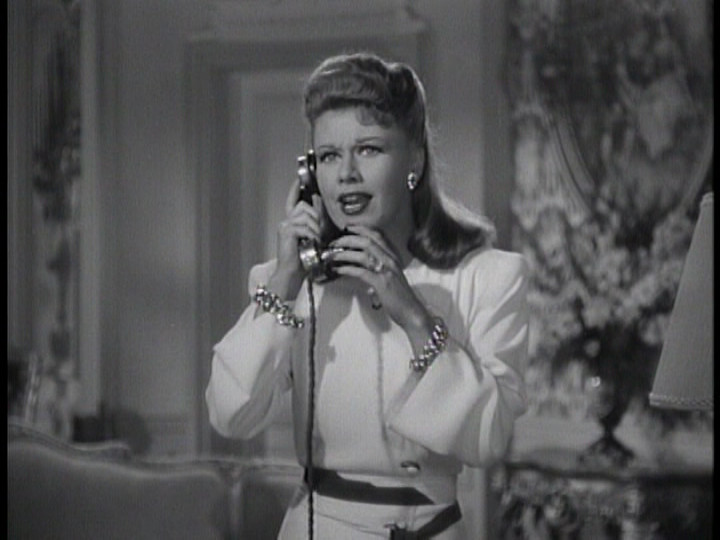 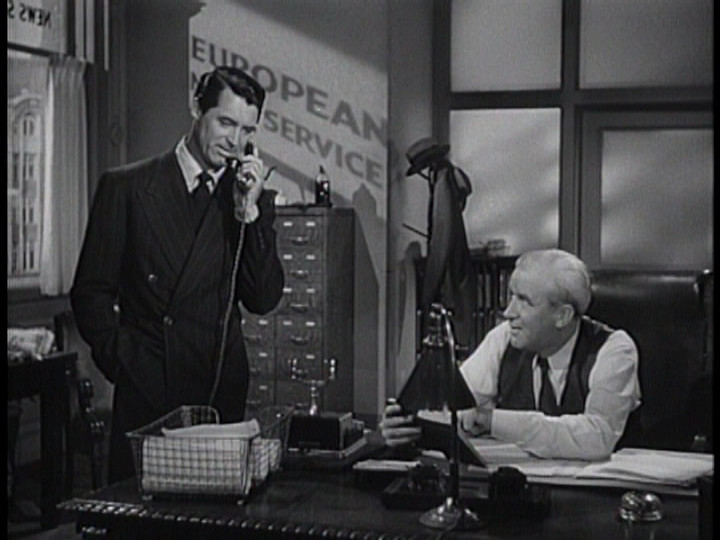 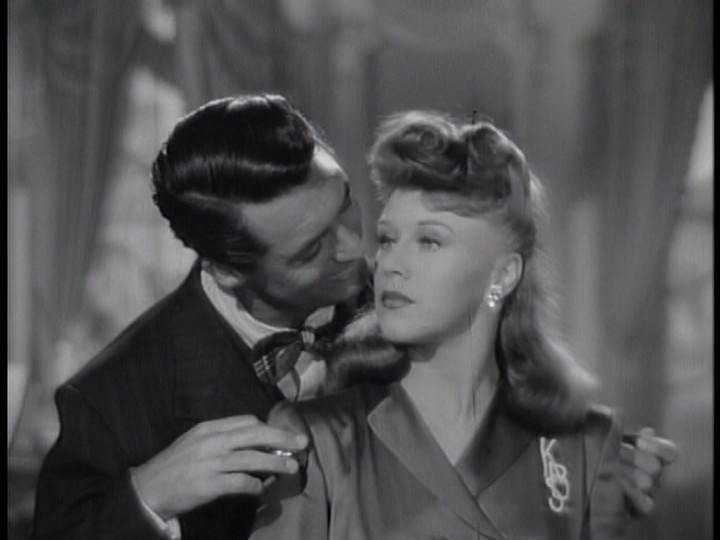 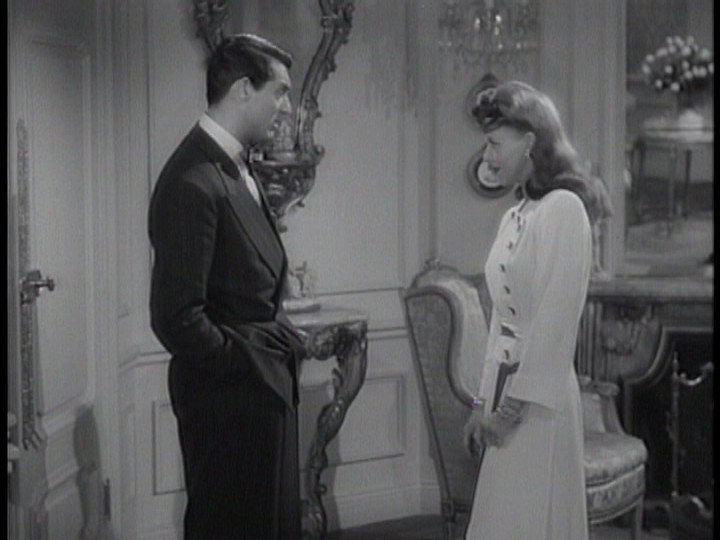 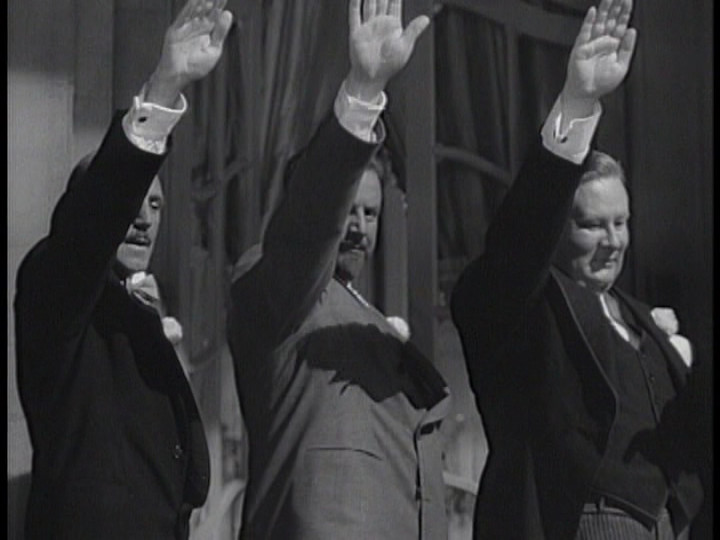 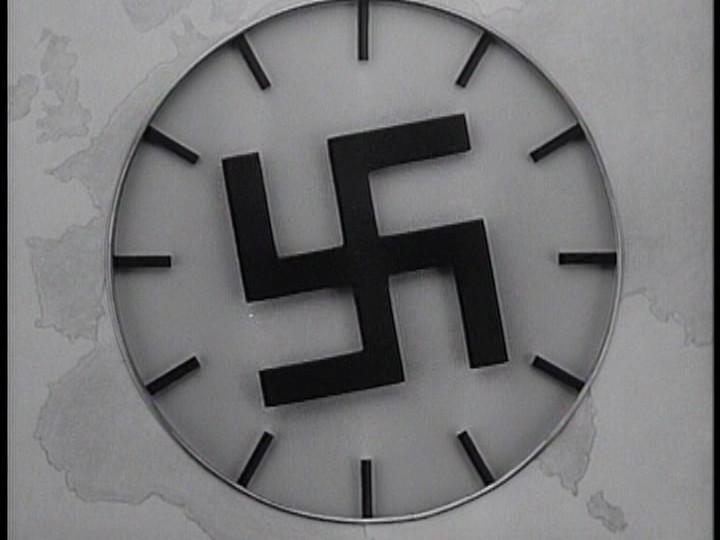 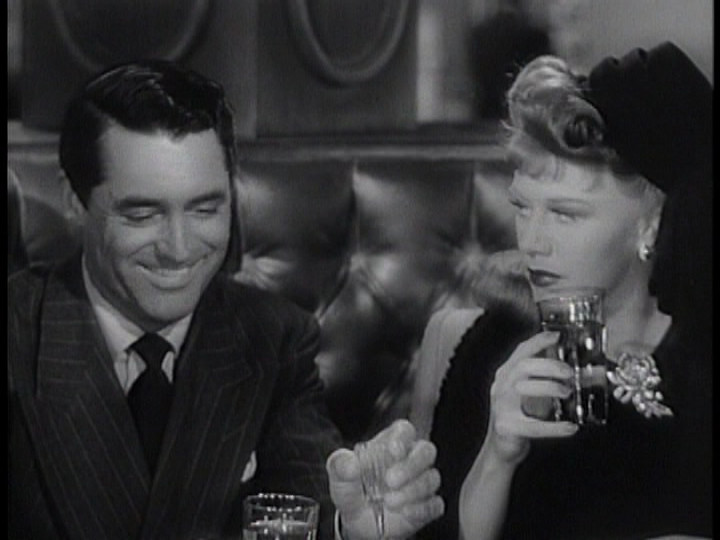 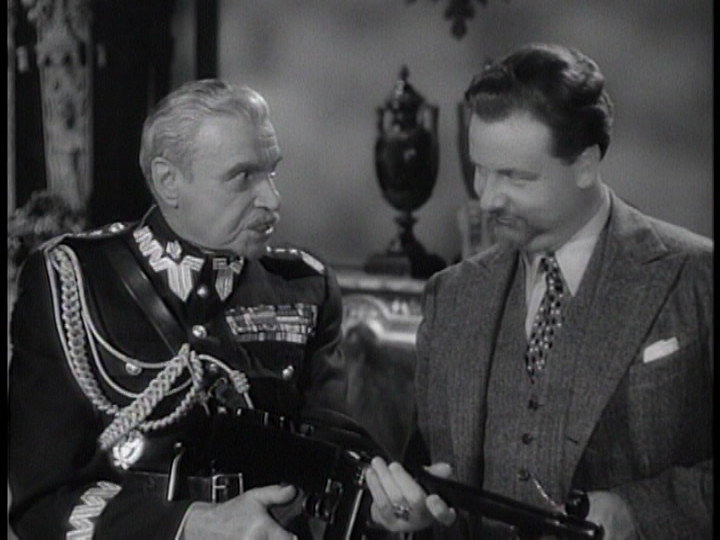 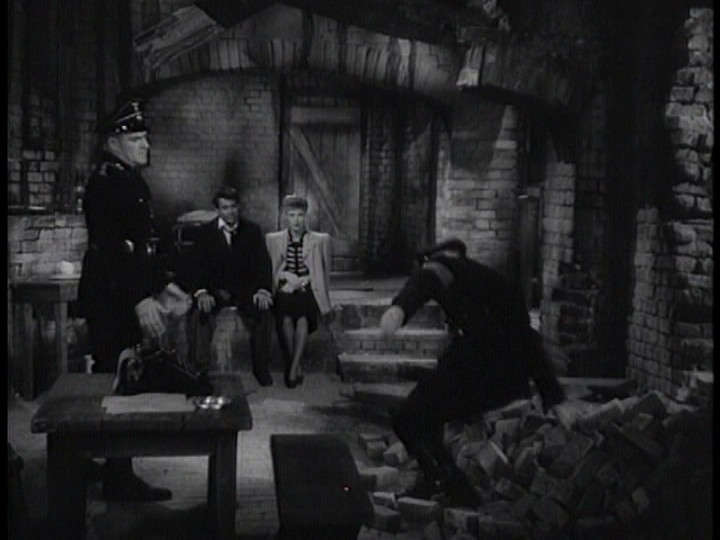 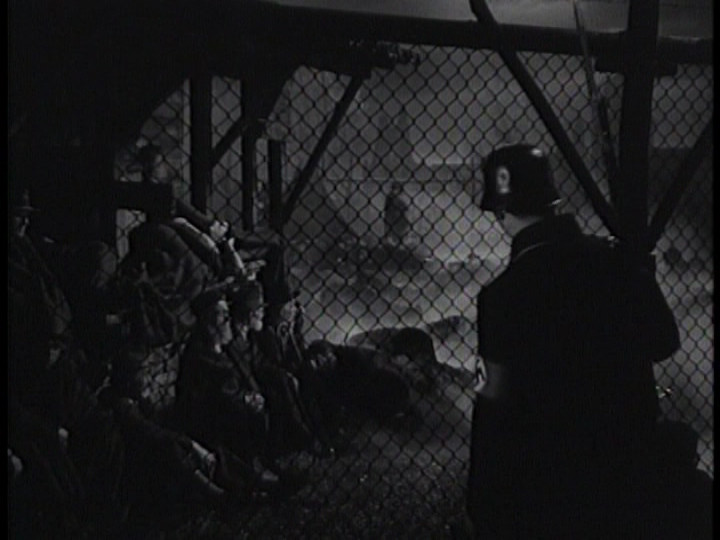 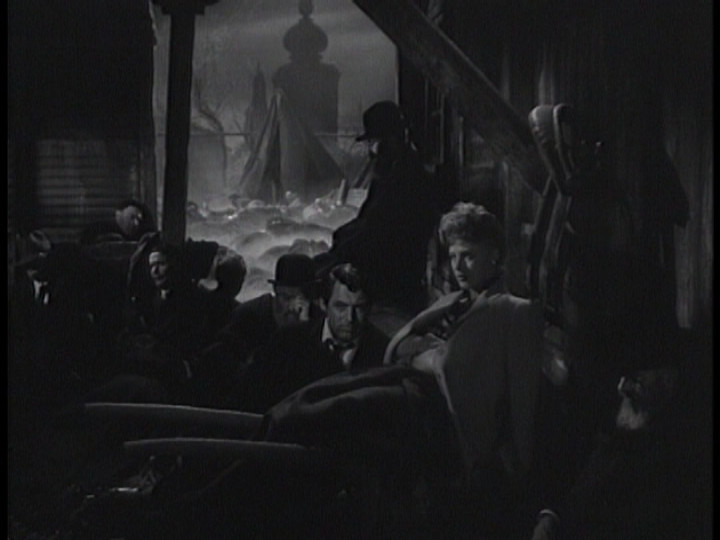 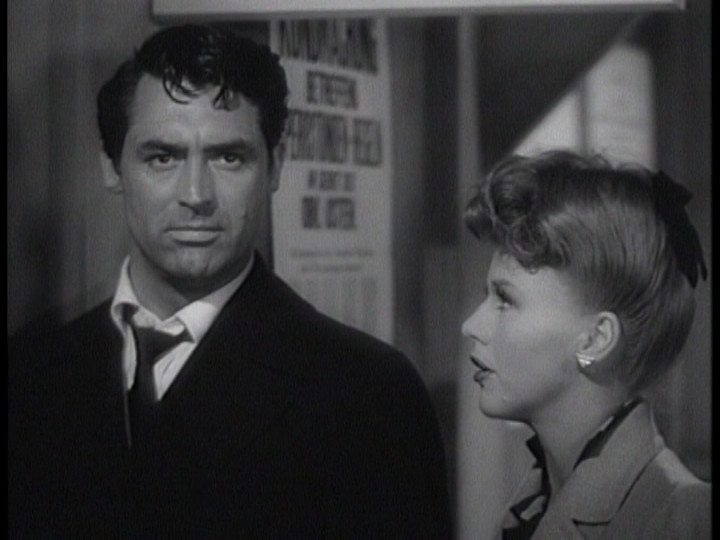 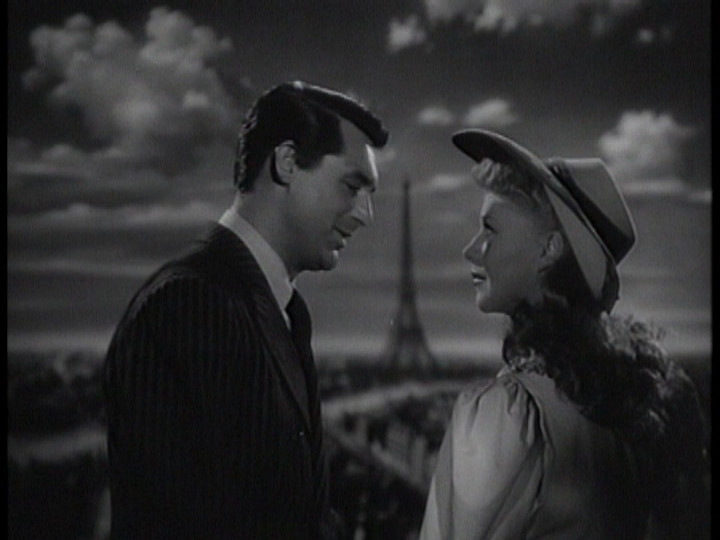 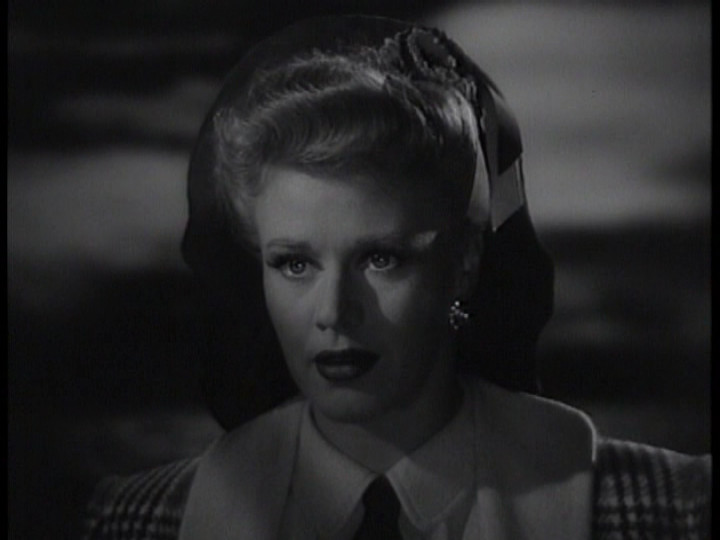 Director Leo McCarey was a veteran director with films like Duck Soup on his resumé, but hadn’t really been super-successful. (He did do An Affair To Remember later, though.)

And… this movie tries so hard. It’s got so much going for it, like Rogers’ preposterous English accent, and Grant hamming it up, and a bunch of scenes that are screwier than a Black & Decker. But somehow the pacing is just off. Instead of jokes landing, I find myself going “Yes, I can see that’s a very good bit. Quite amusing”.

Everything should just have been faster and wilder. It’s like they could have excised one third of the frames out of every scene and this would almost have been a classic.

Well, for the first third, at least. Then it kinda goes totally off the rails. And this DVD restoration shifts between scenes that have pretty good film quality and some that are atrocious, and the latter bits are scenes that are painfully bad. So was this put together from footage found on the editing room floor?

Popular movies in November 1942 according to IMDB: