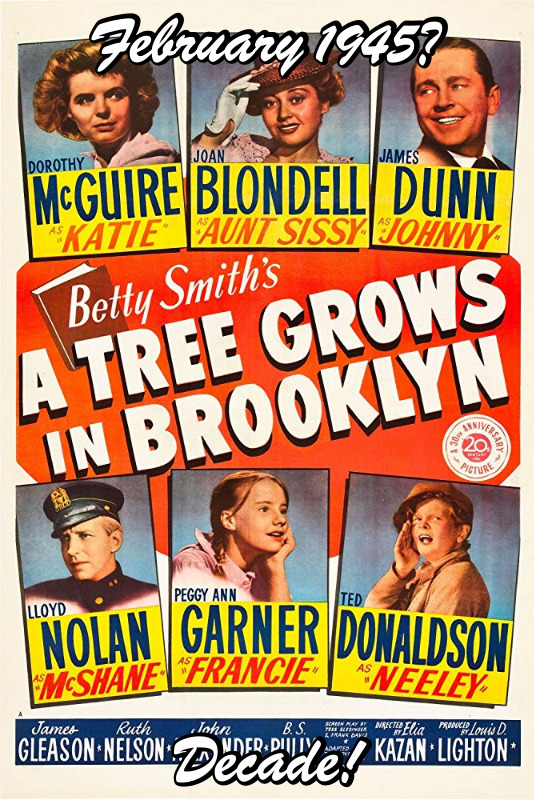 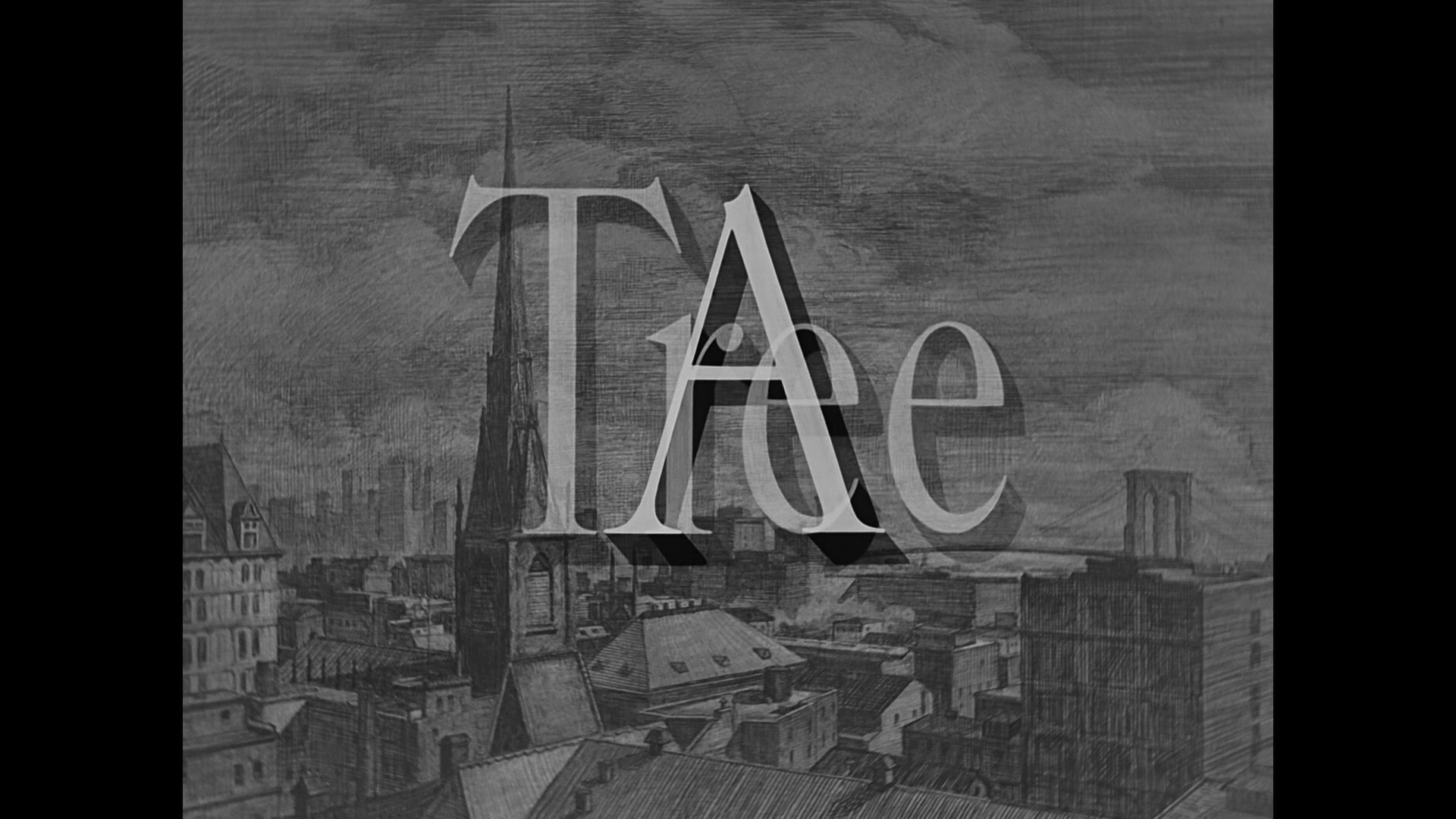 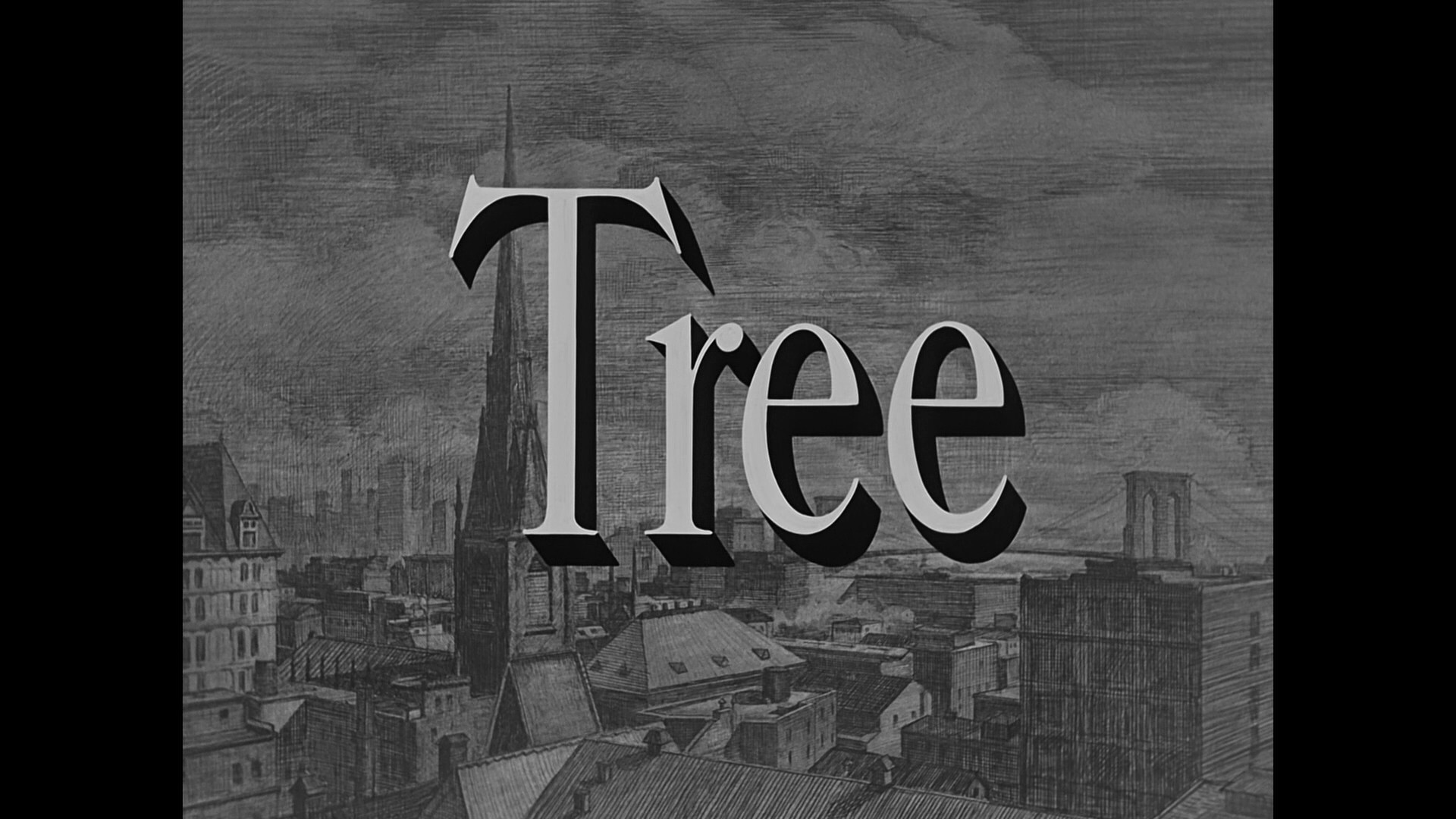 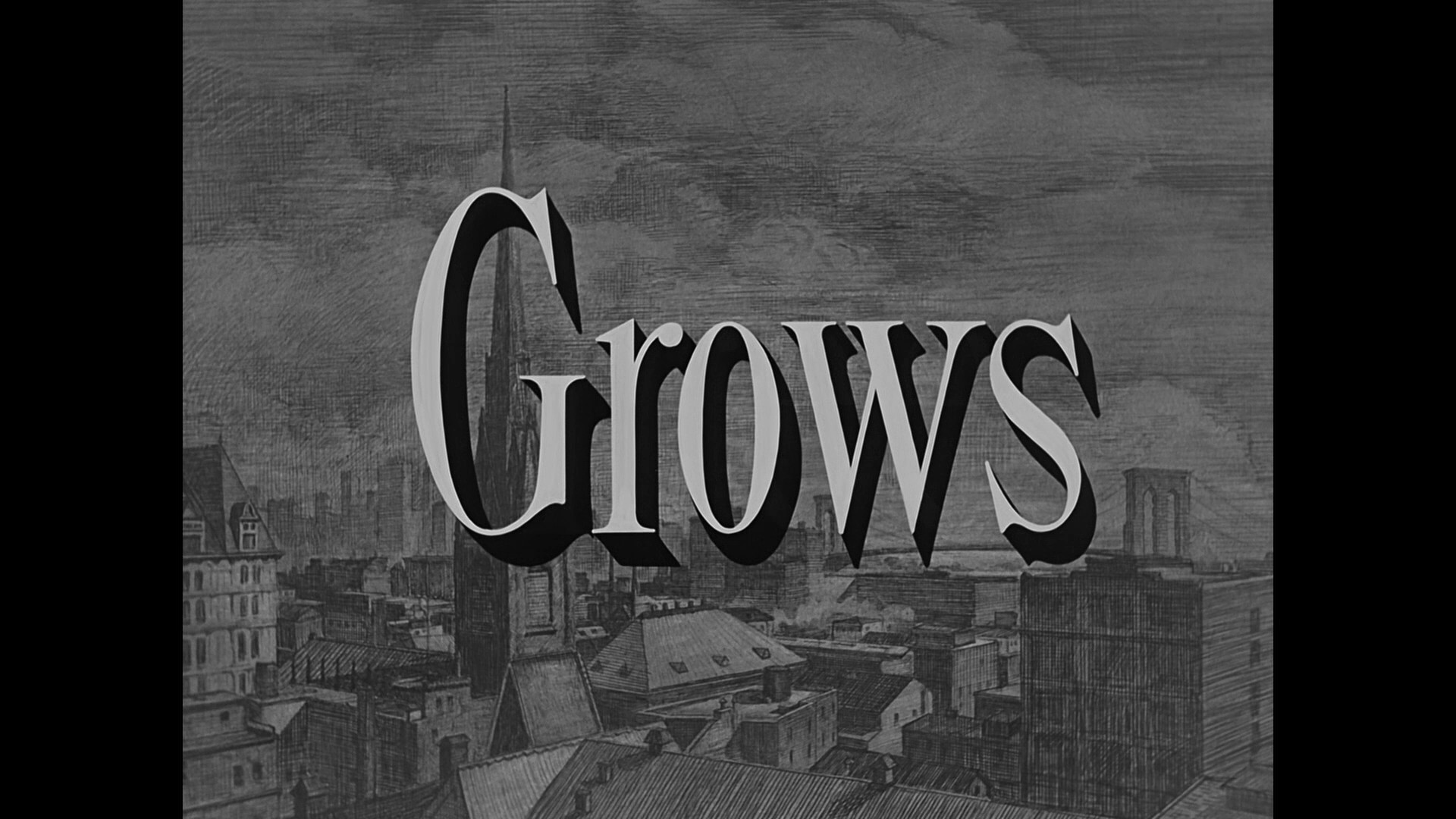 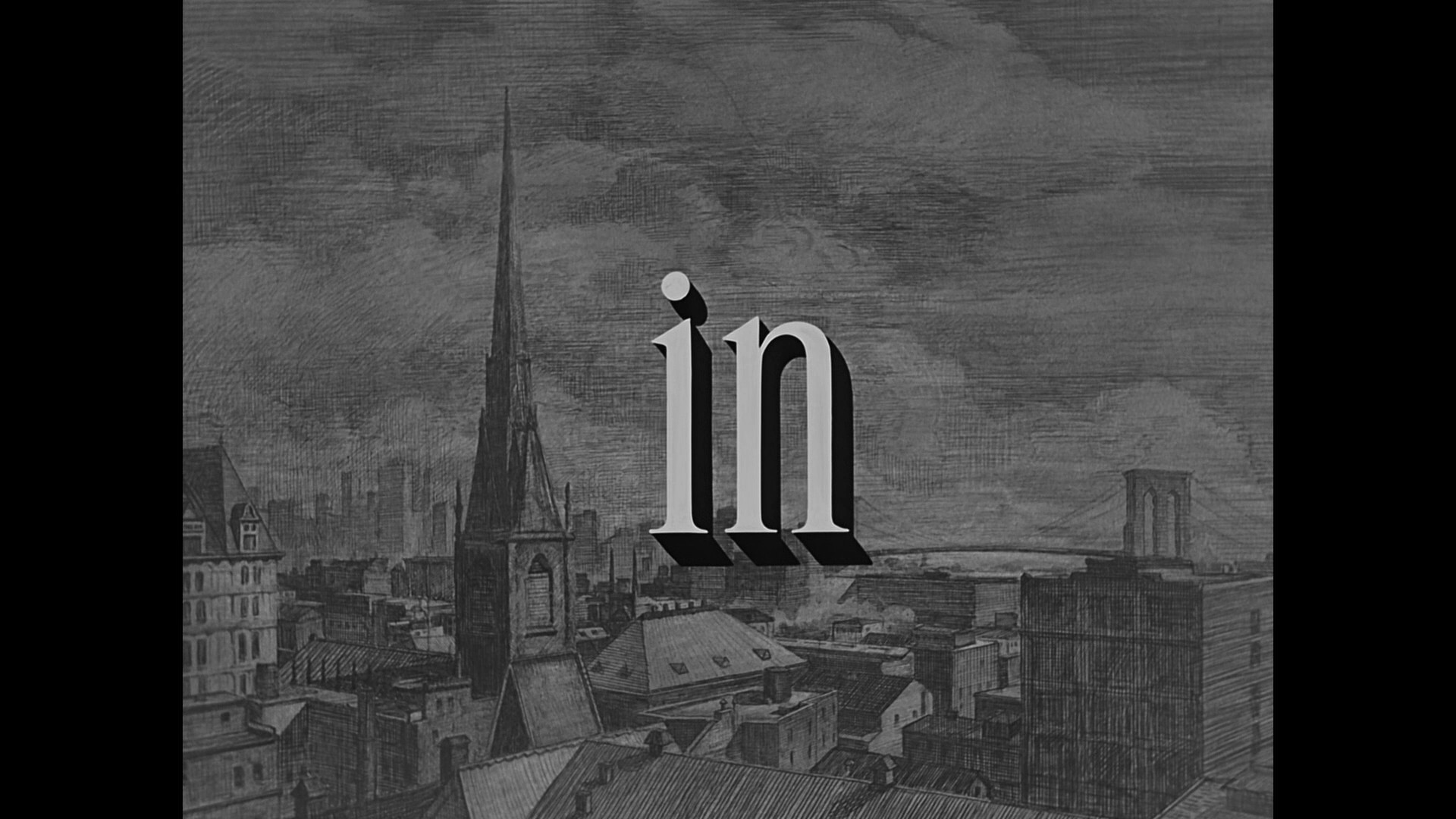 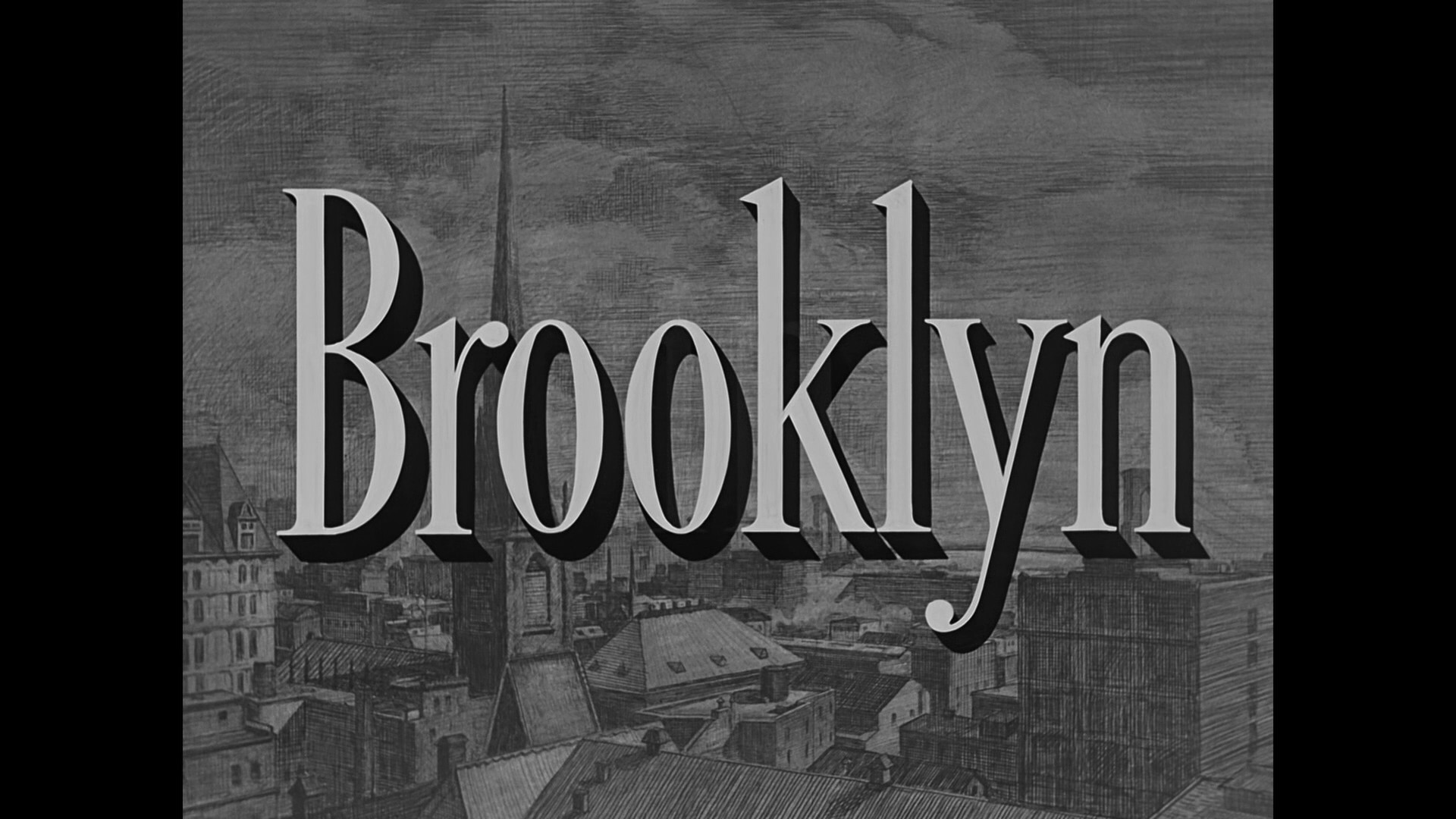 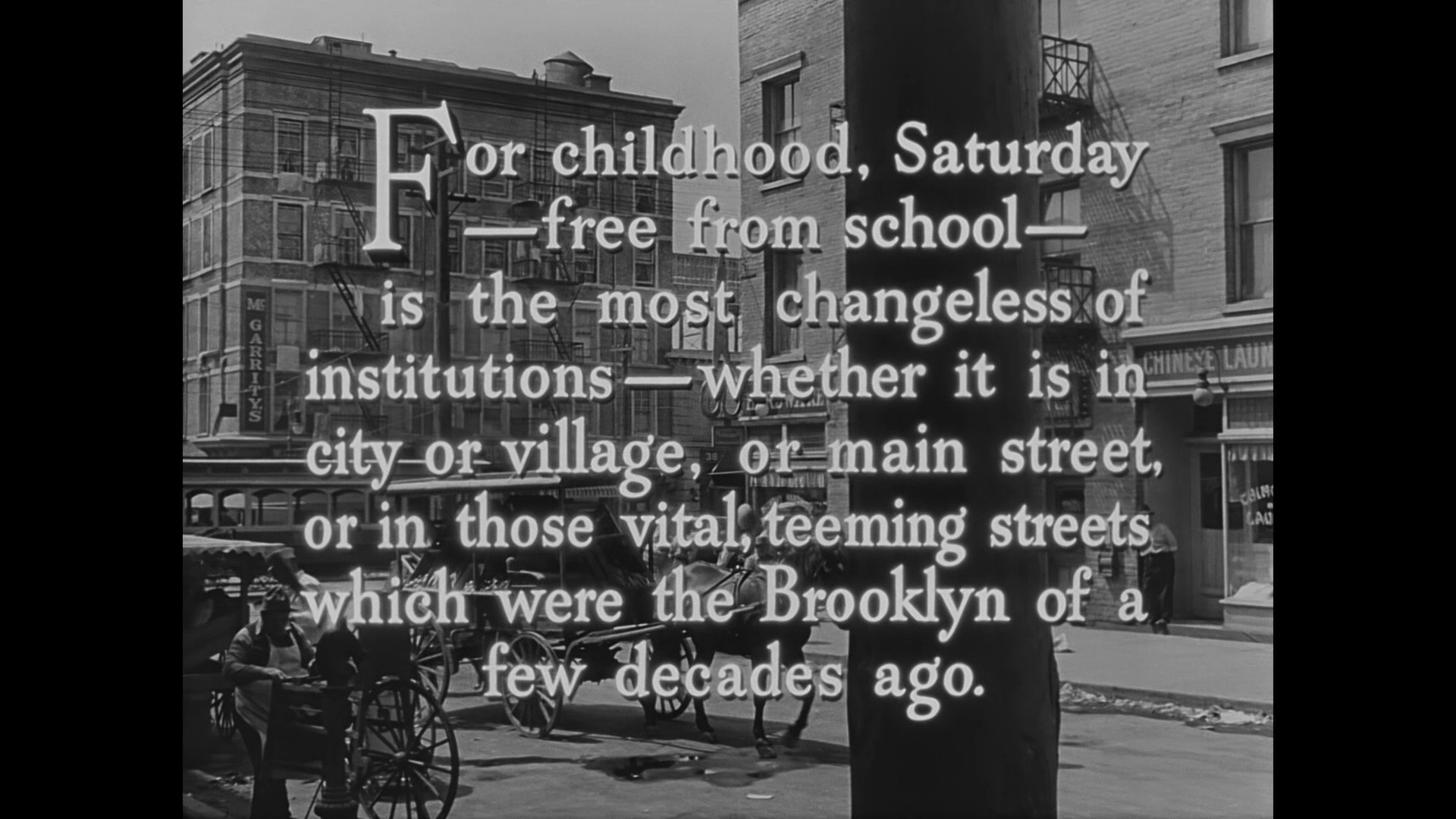 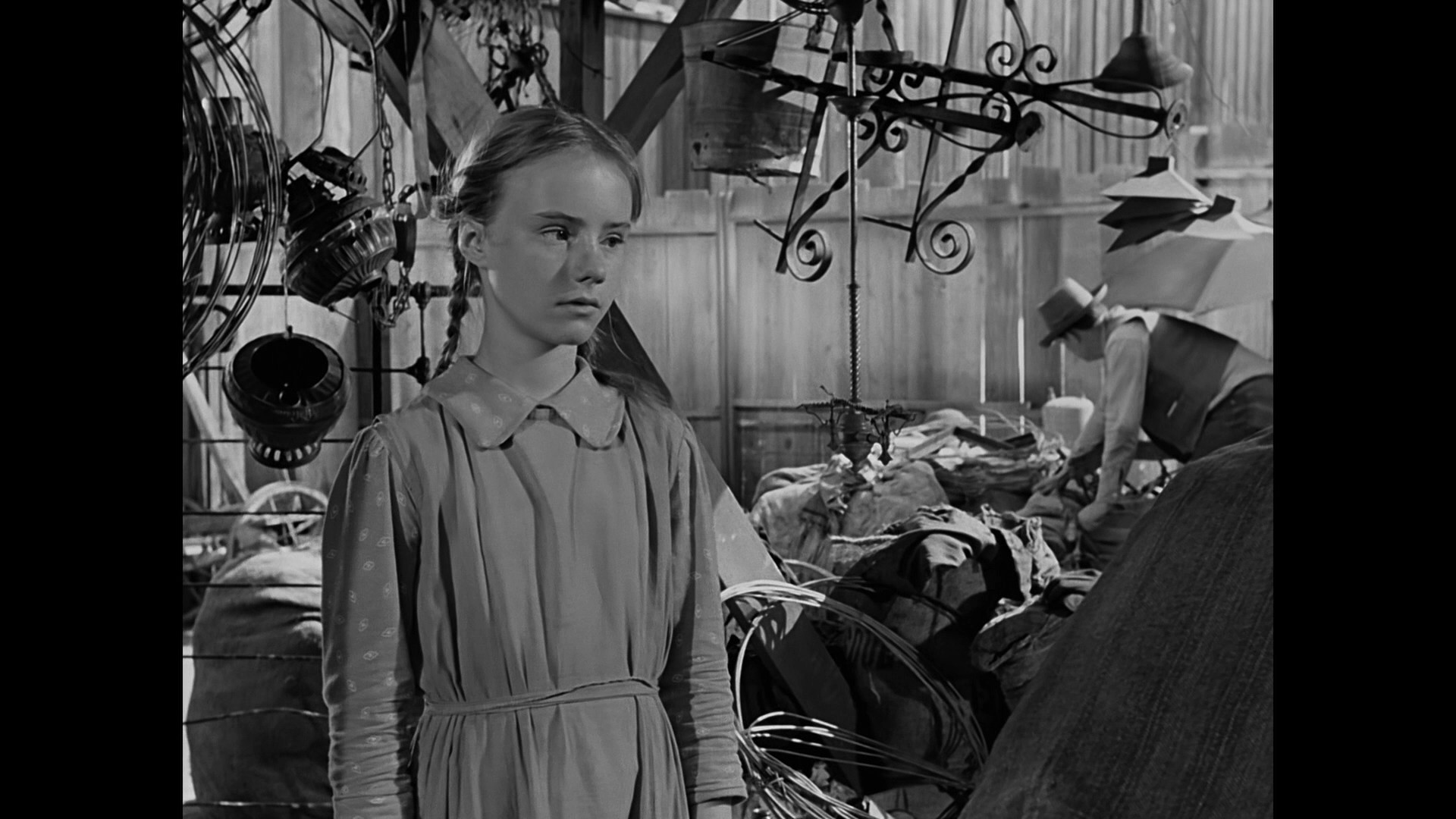 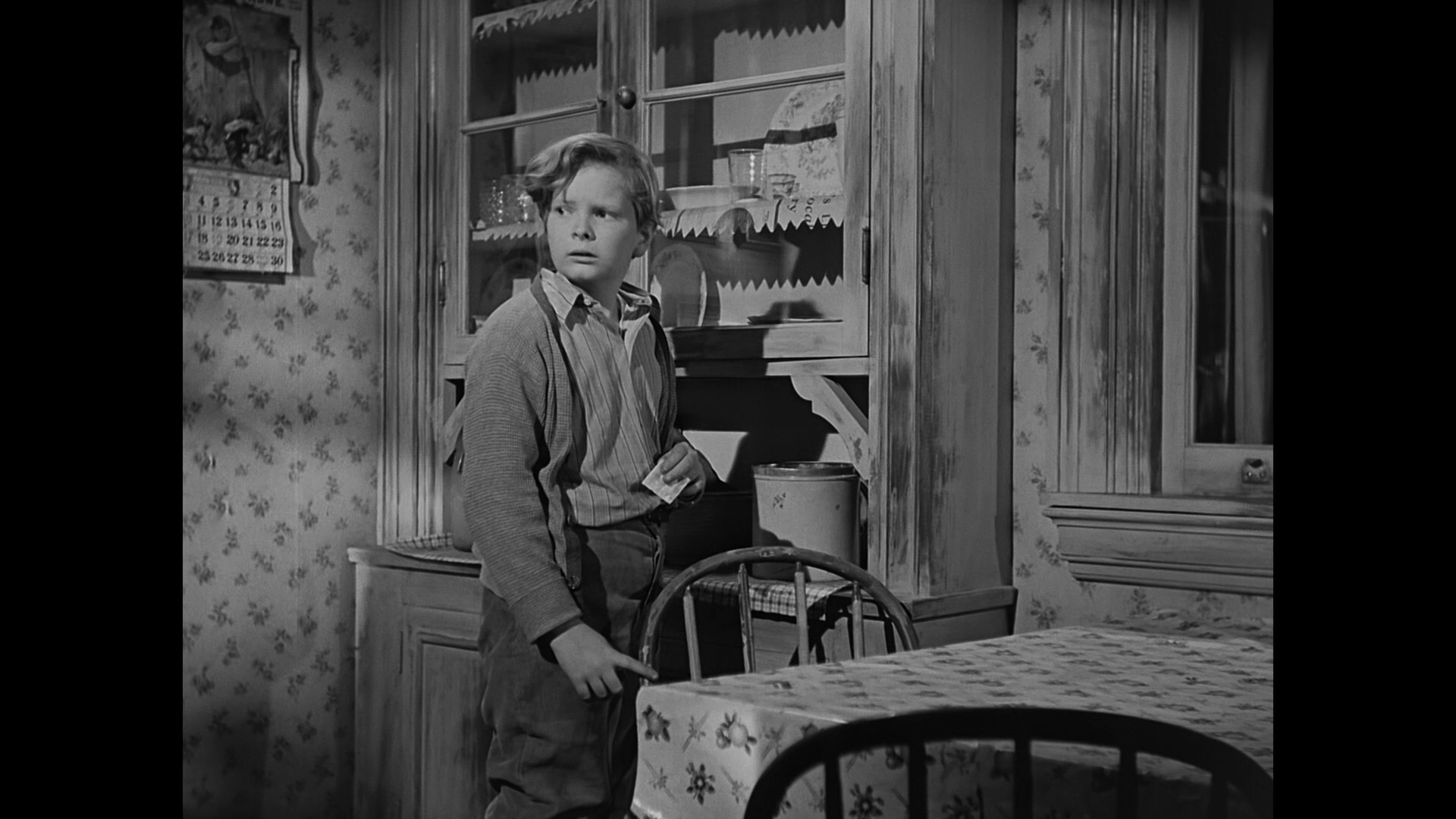 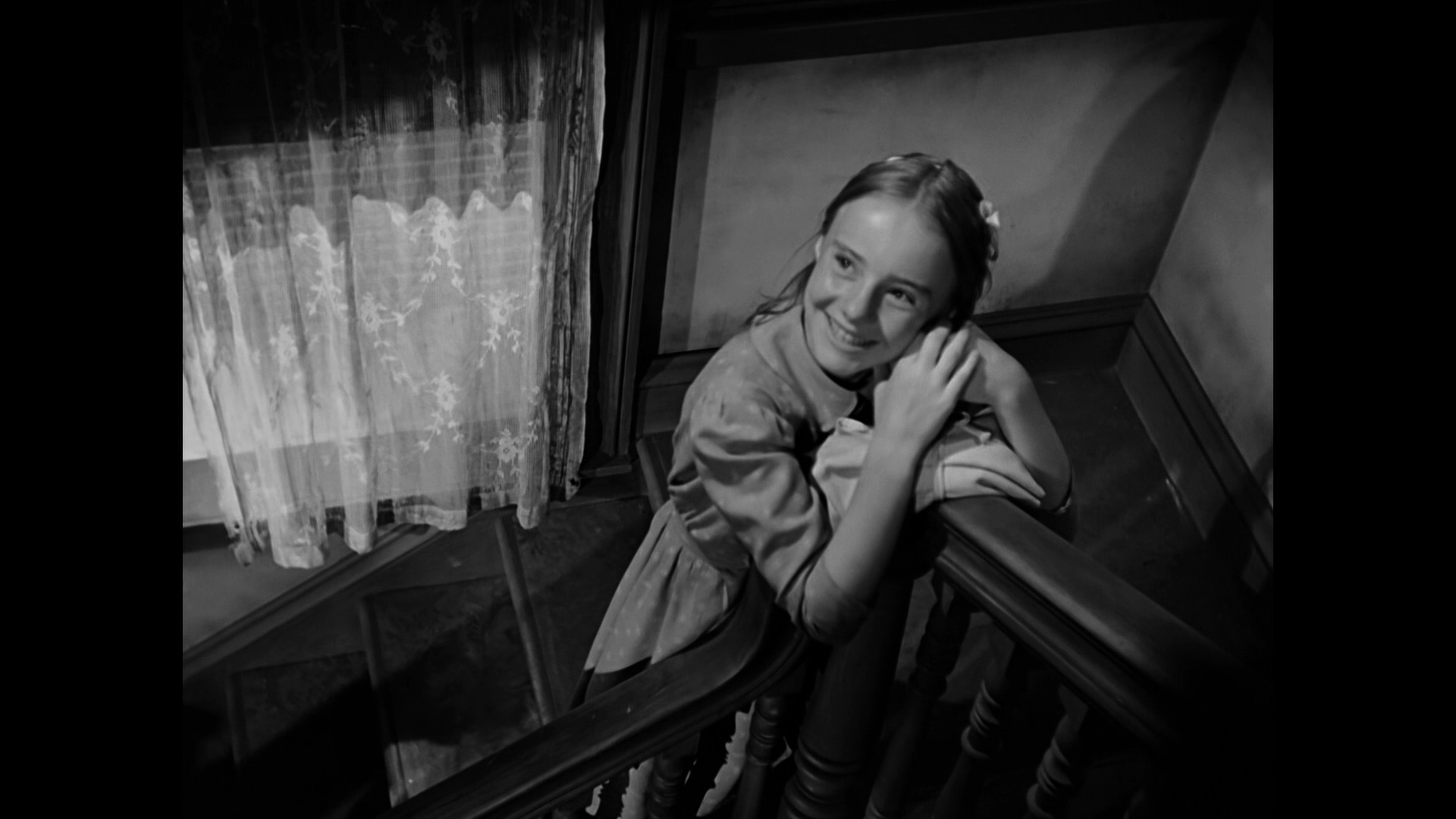 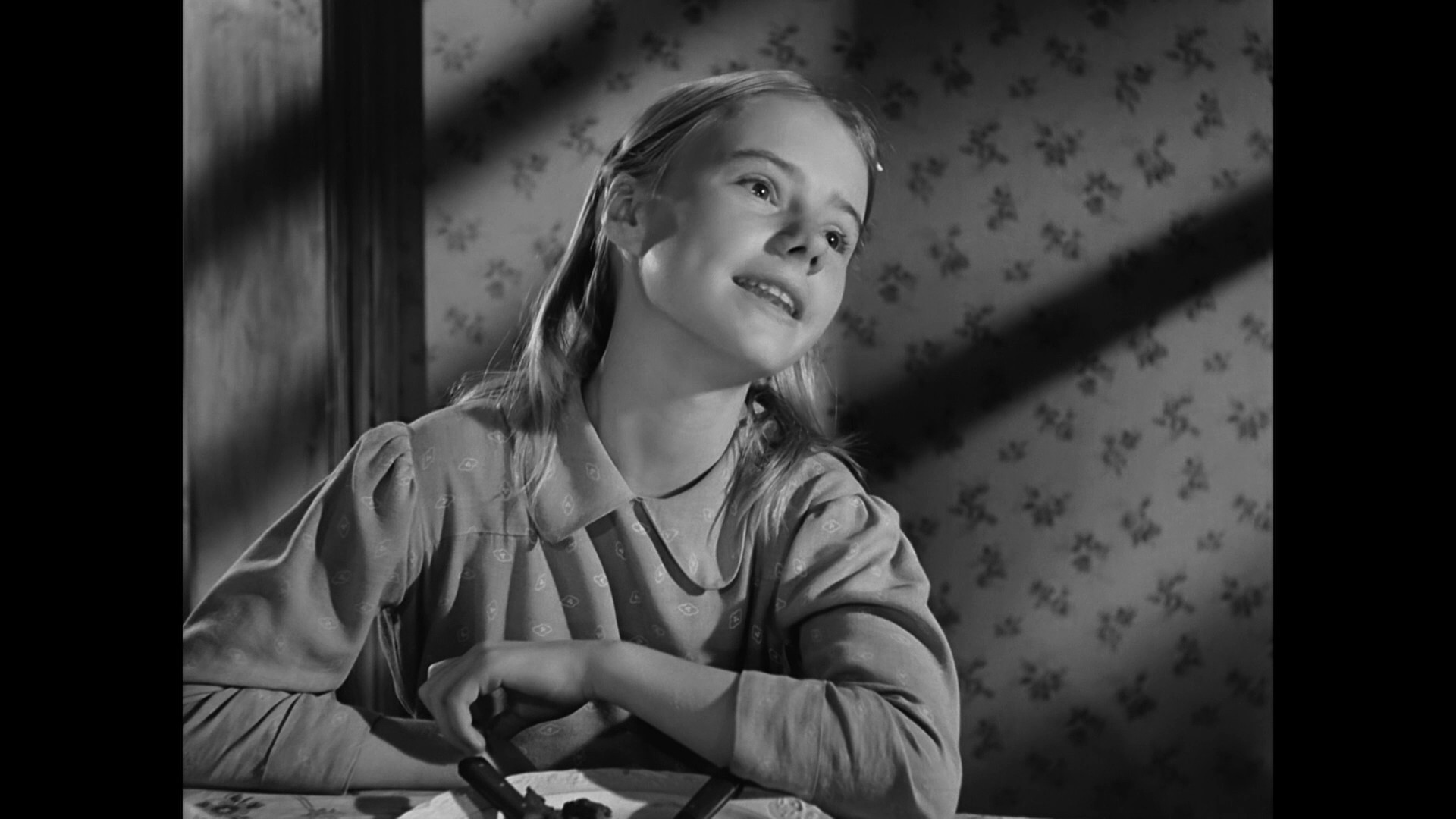 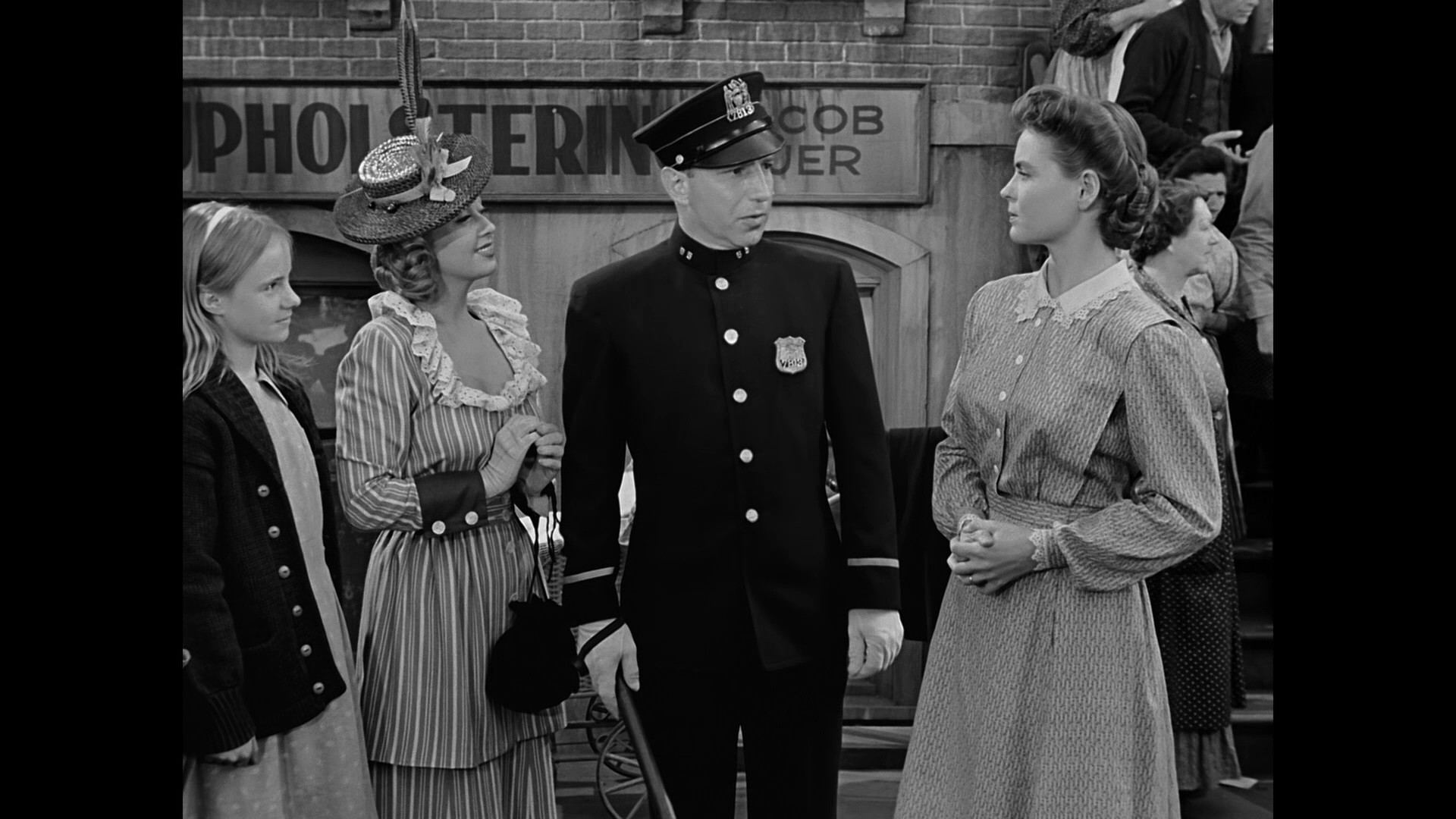 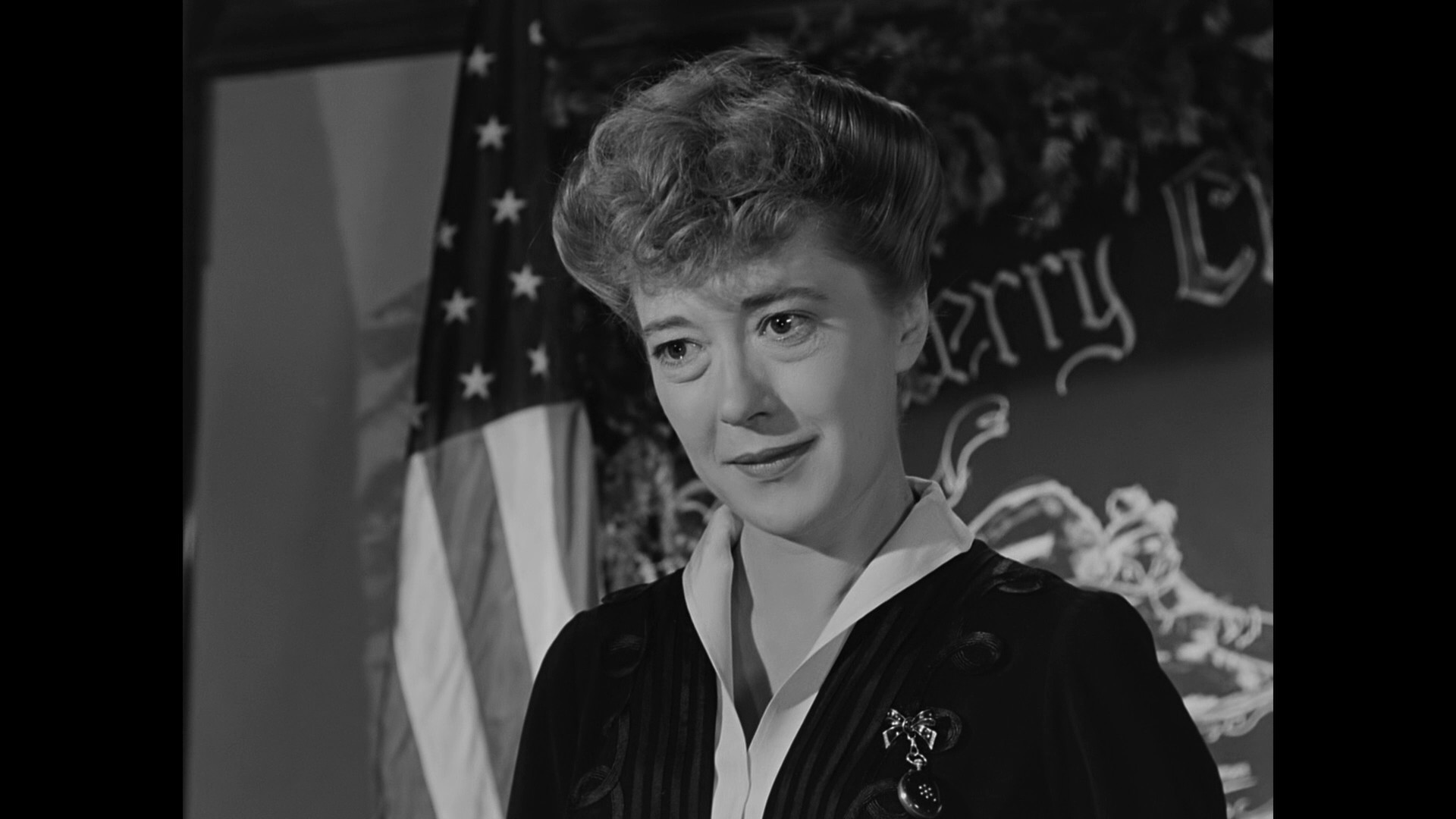 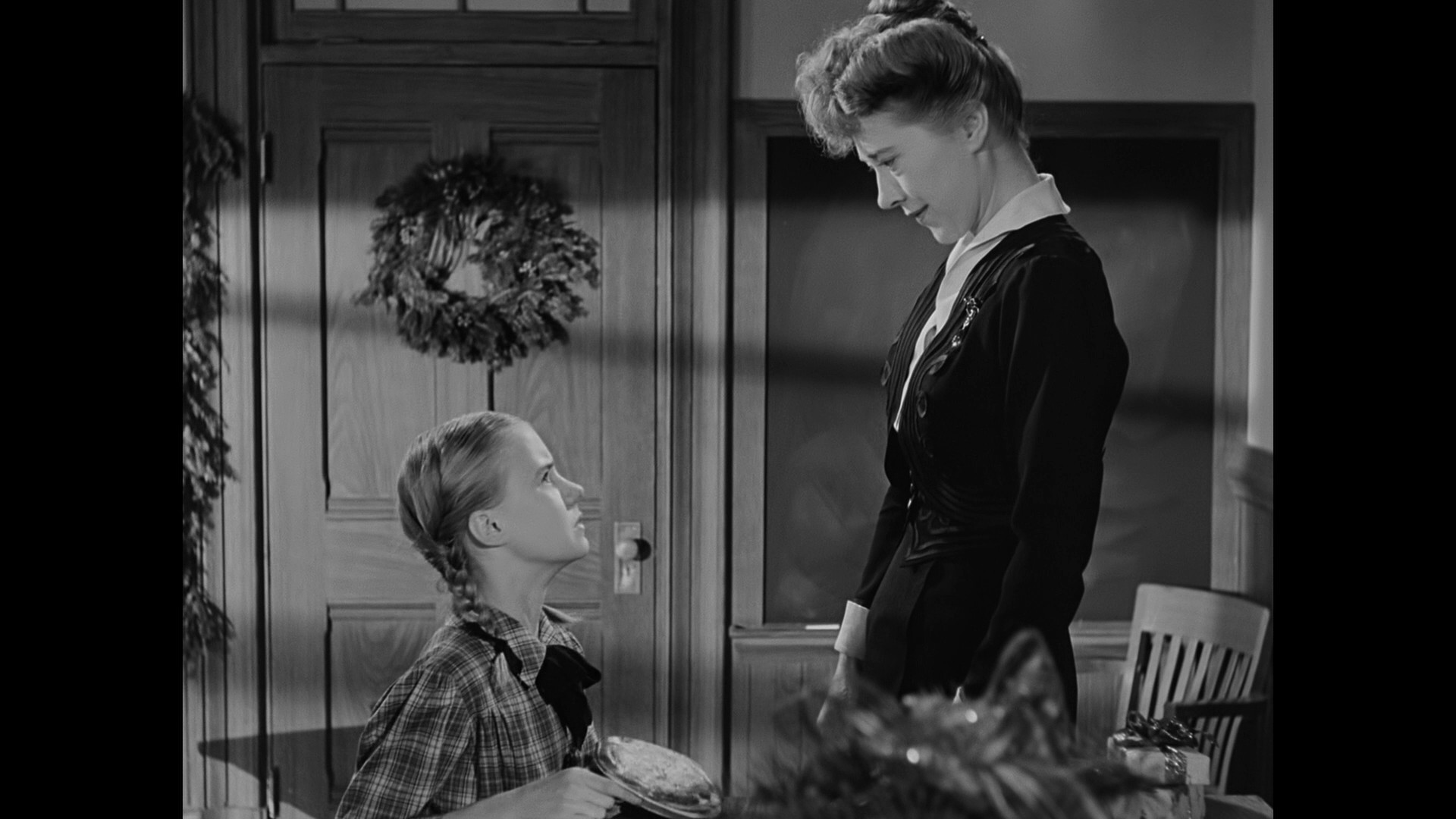 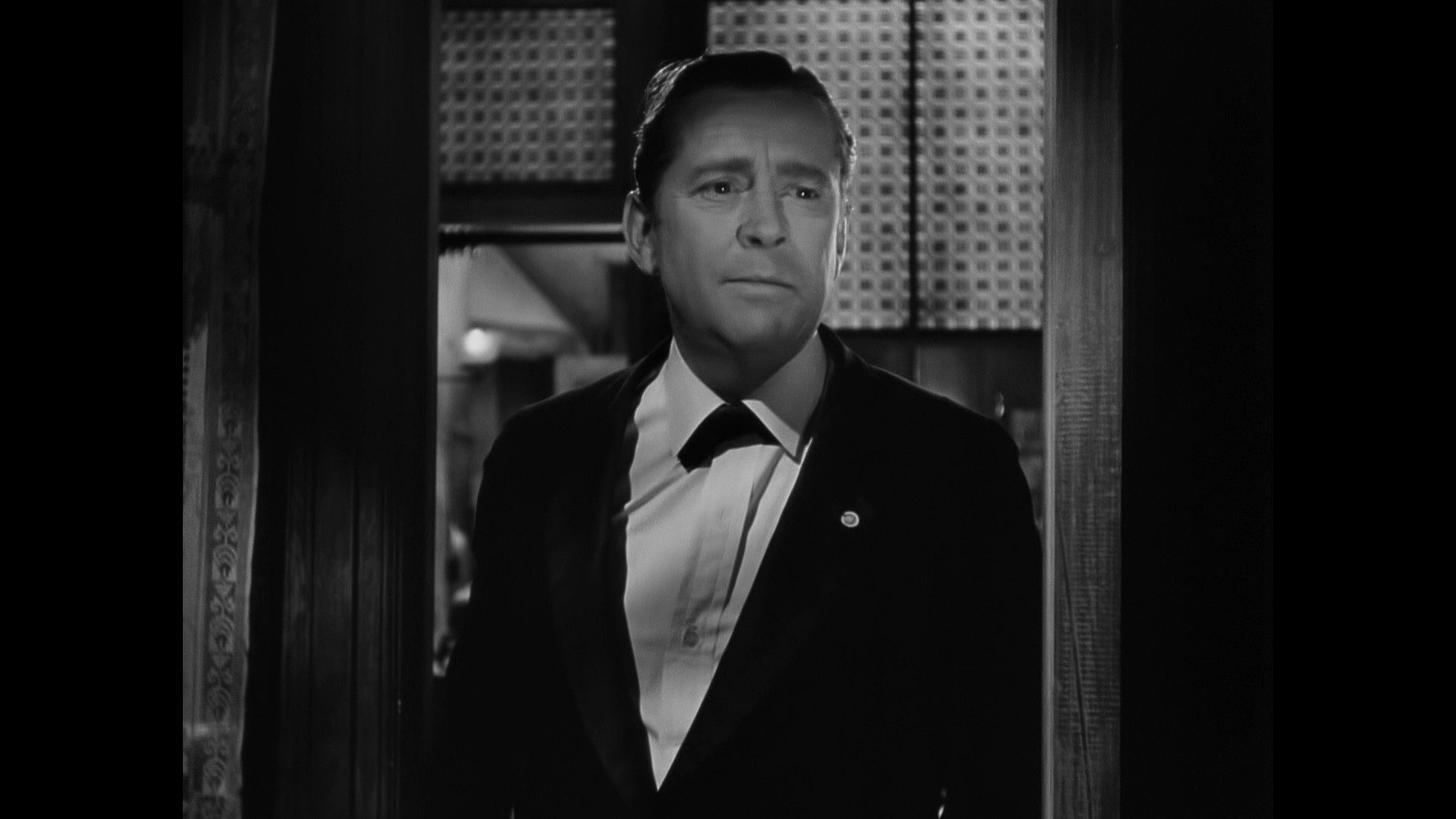 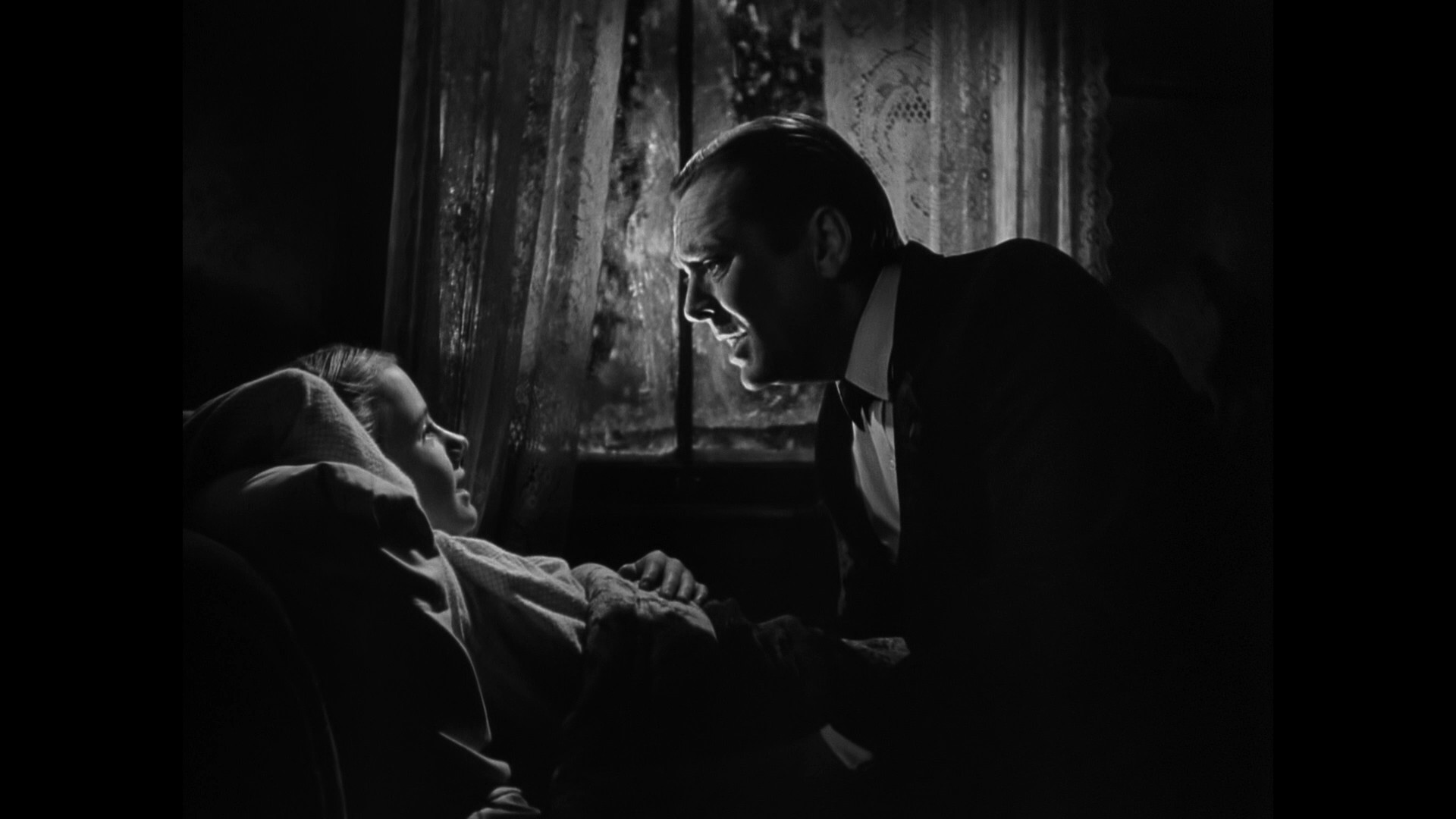 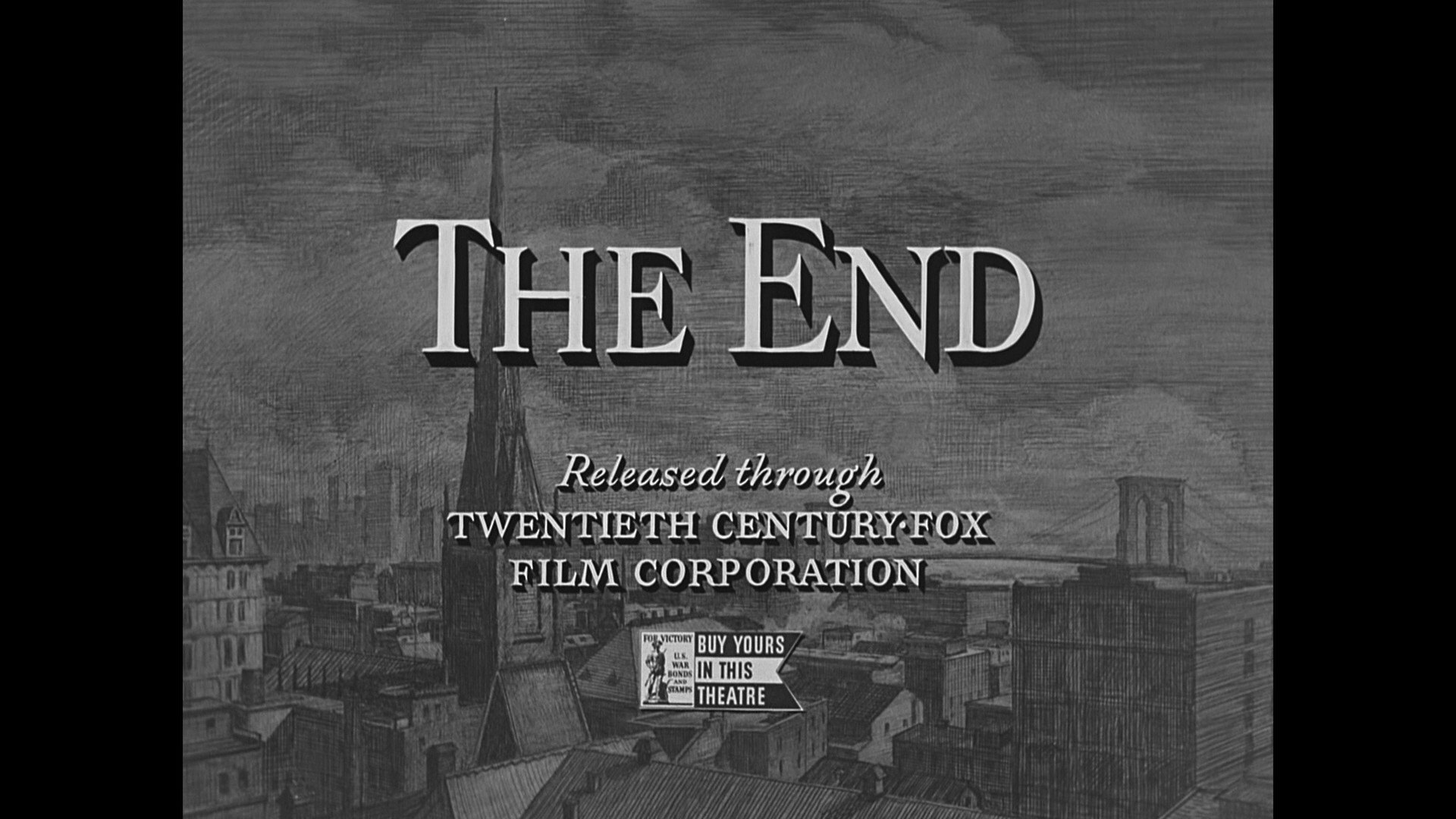 Oh, this is Elia Kazan’s first movie. He’d go on to define the 50s with A Streetcar Named Desire, On The Waterfront and East of Eden.

This movie looks wonderful. It’s so sharp: The light and the shadows. New and fresh and a new thing.

And the performances are as meticulous and detailed as the images are. It’s remarkable.

Unsurprisingly, it was only nominated for a couple of Oscars (and won a supporting actor one).

This makes me want to watch all Elia Kazan movies. I’ve only seen the most famous ones… unfortunately there’s no bluray collection of his movies. The blu ray of this movie was only released in Spain?

Anyway, every single frame of this movie is a delight to watch… I don’t even know whether it made much sense, but it’s just kinda beautiful.

The last half hour tips over into bad melodrama, though. 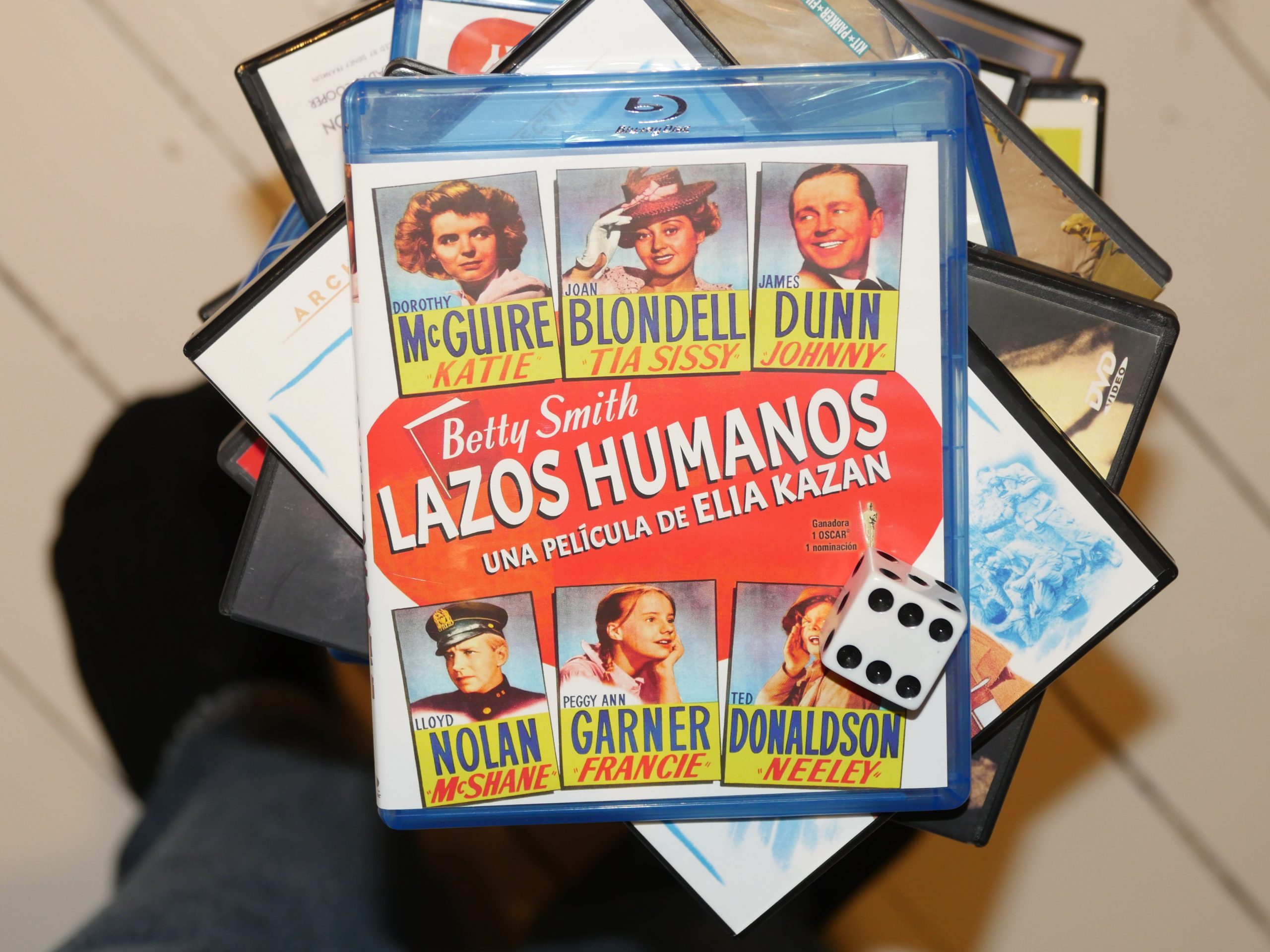 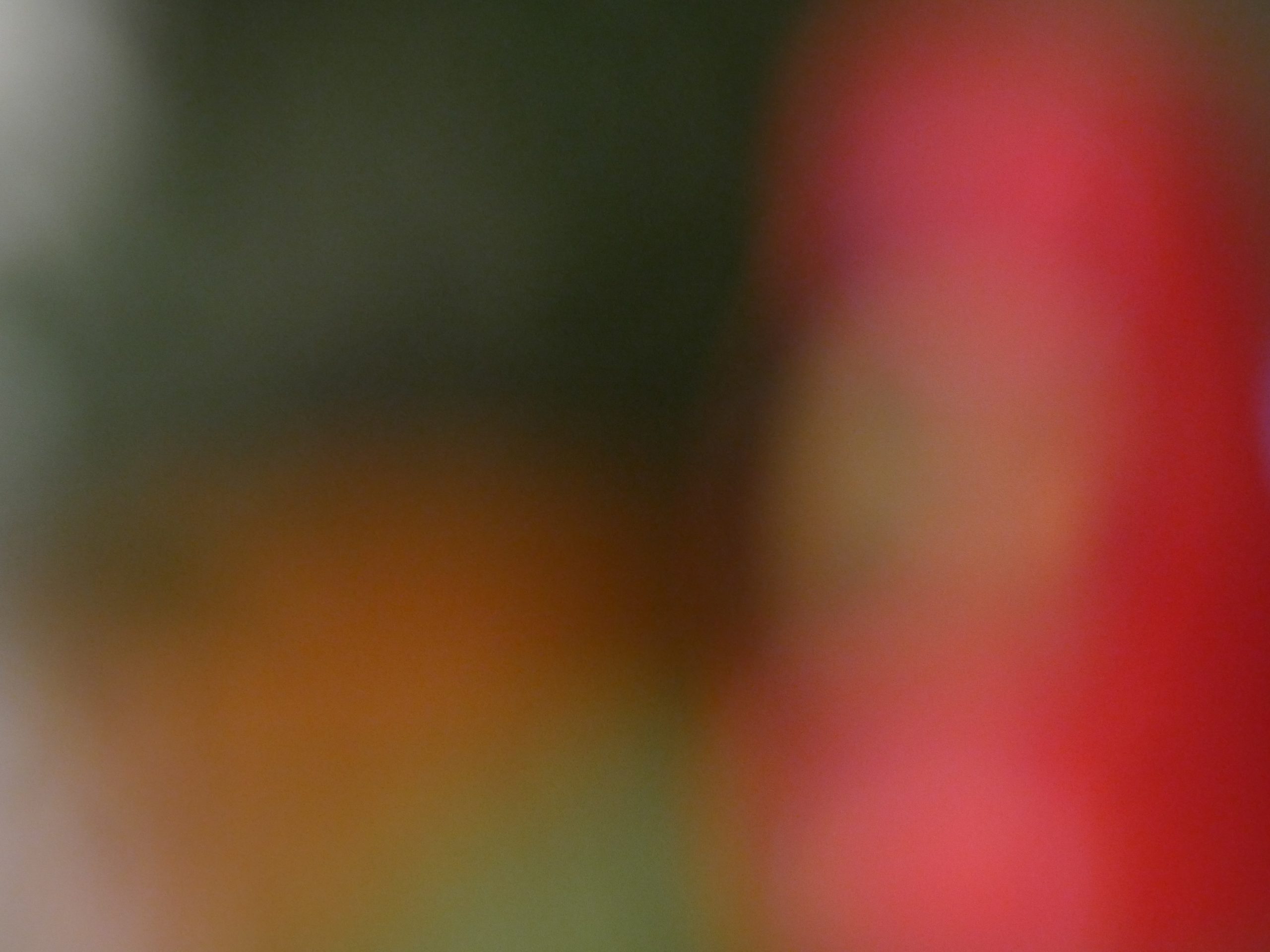 Popular movies in February 1945 according to IMDB:

One thought on “February 1945: A Tree Grows in Brooklyn”