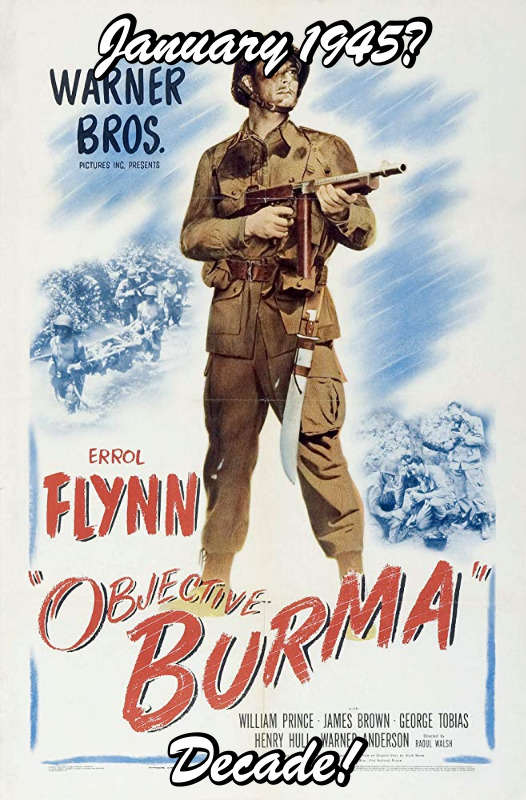 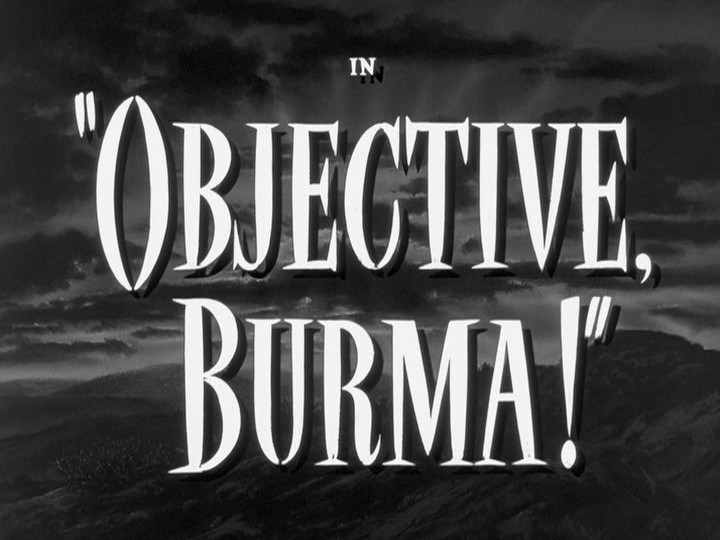 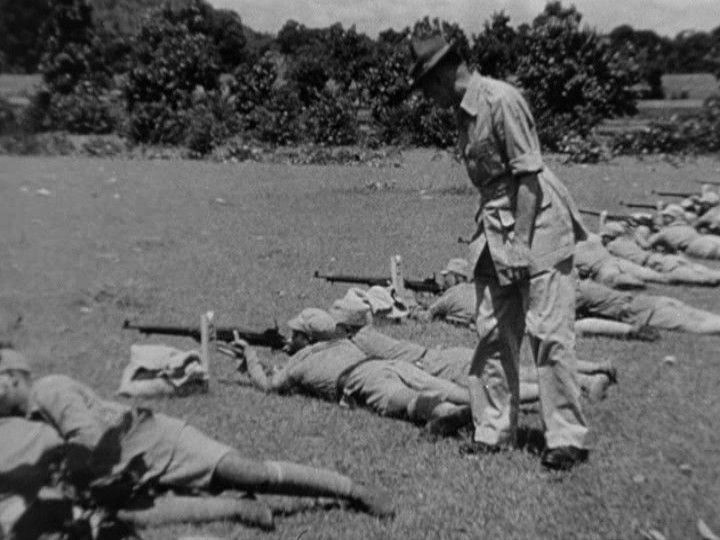 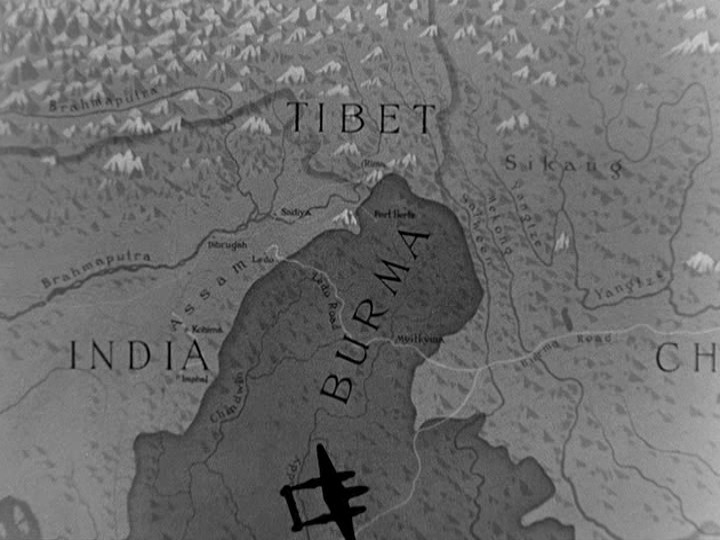 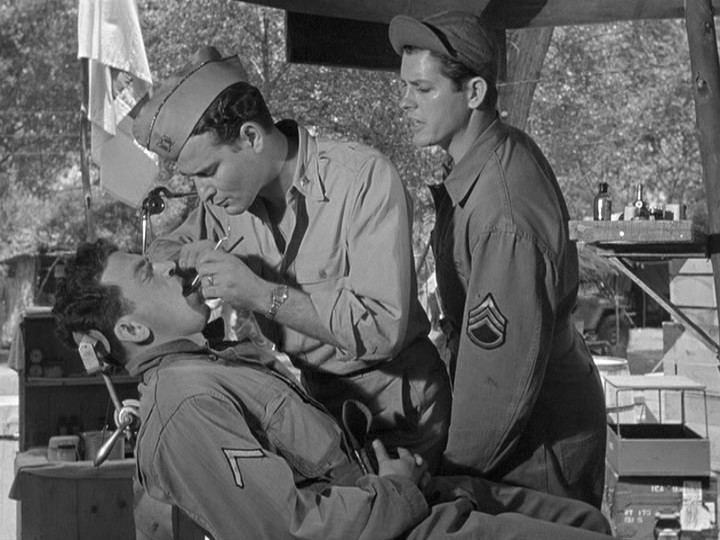 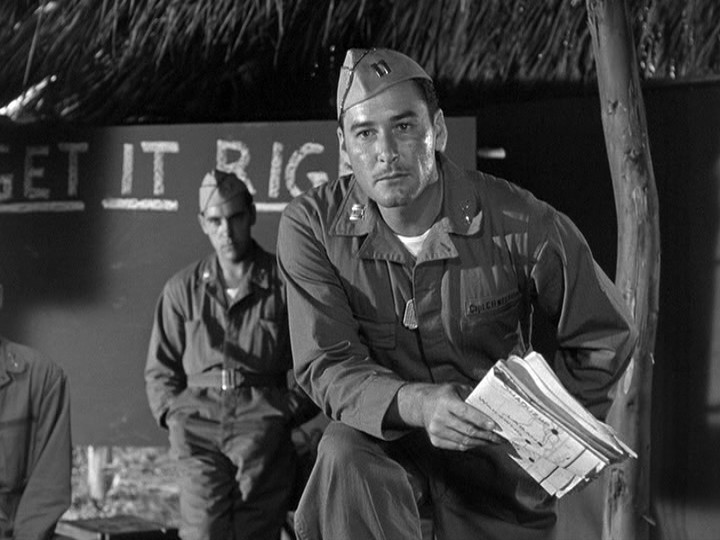 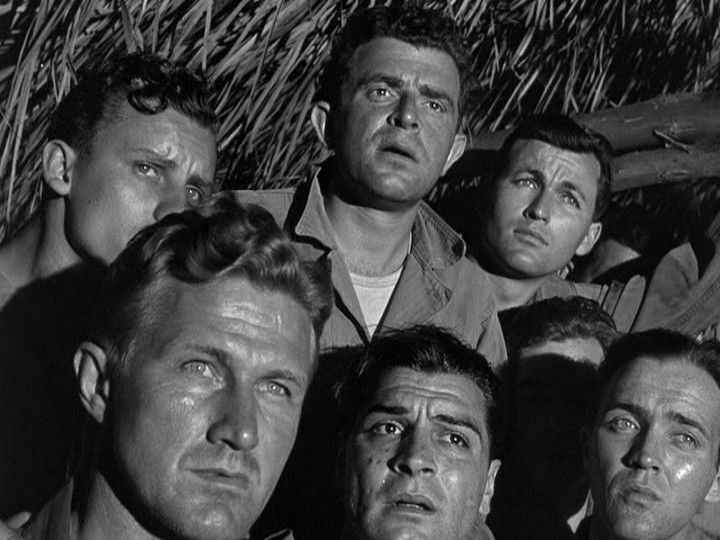 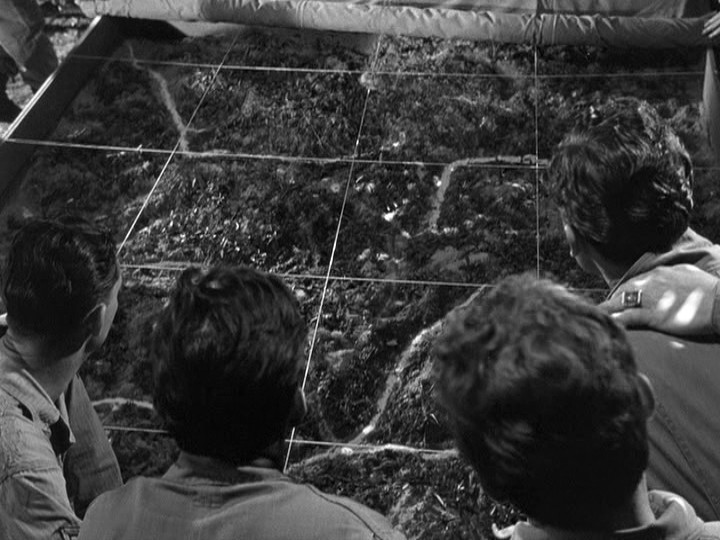 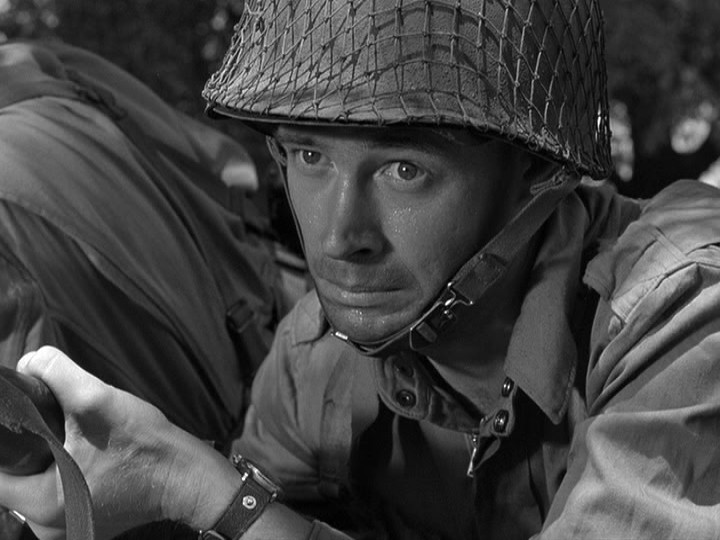 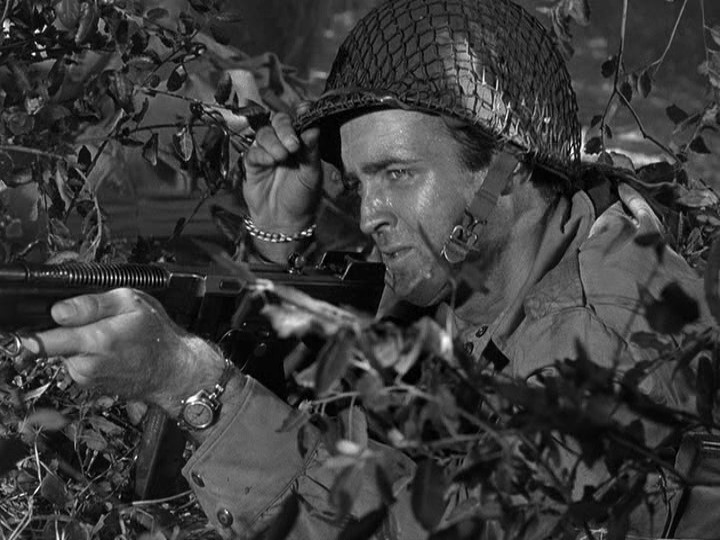 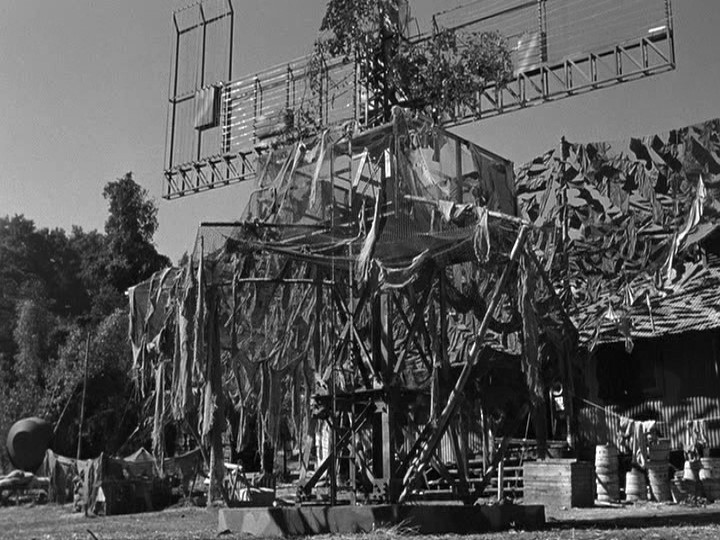 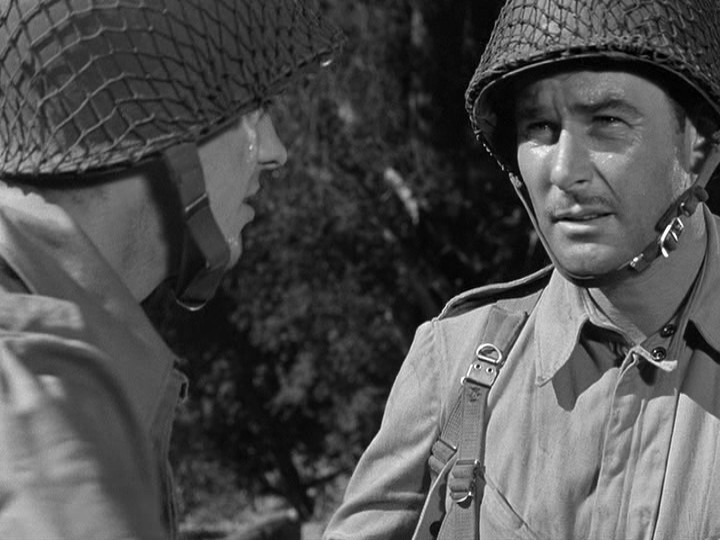 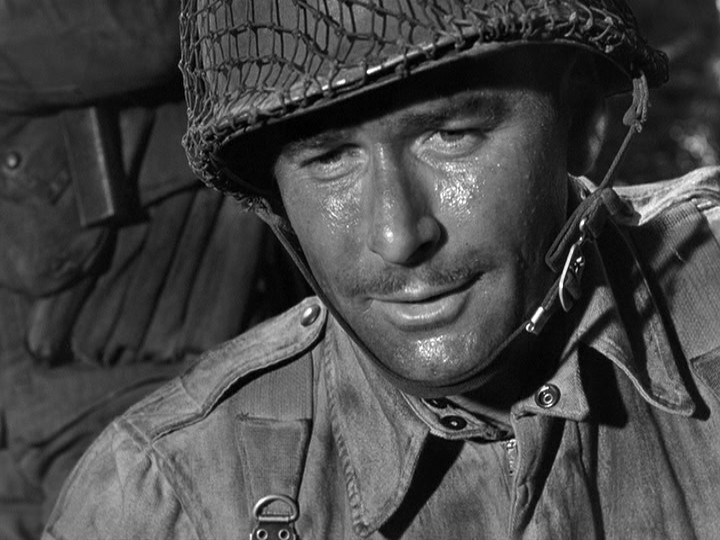 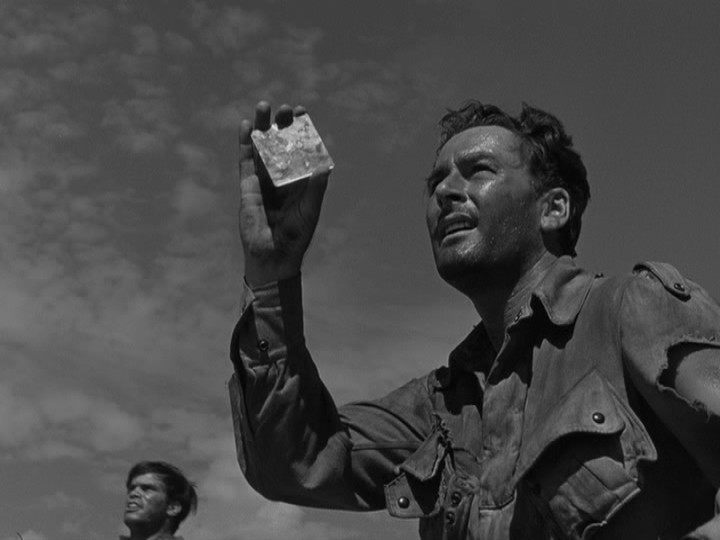 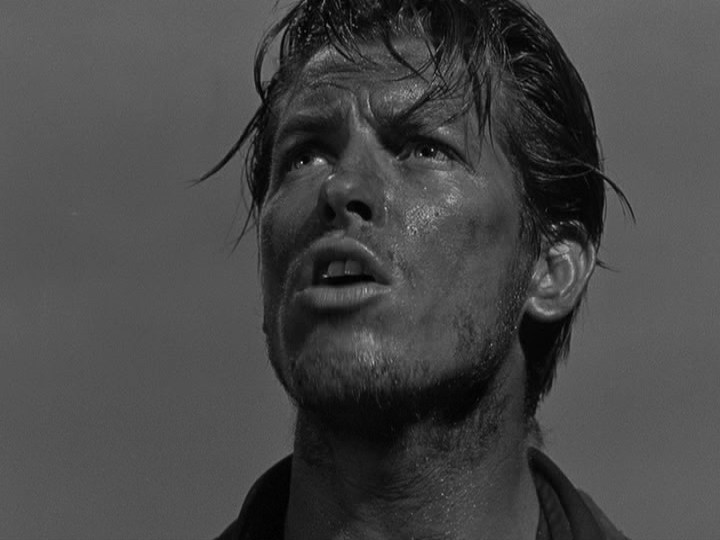 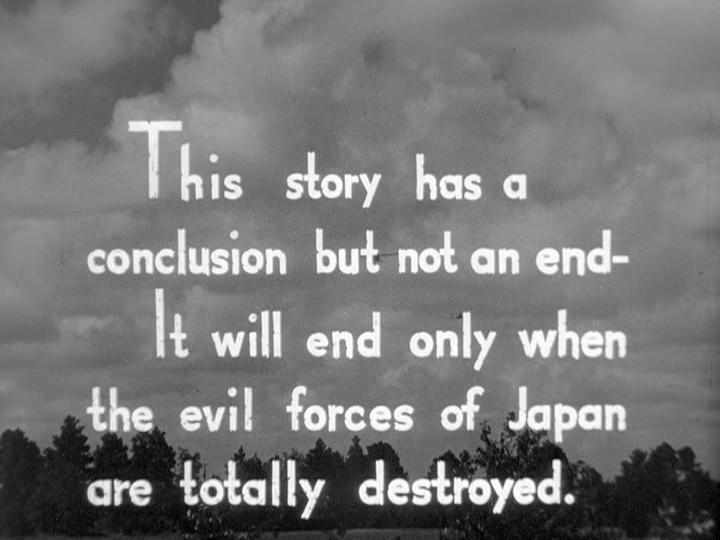 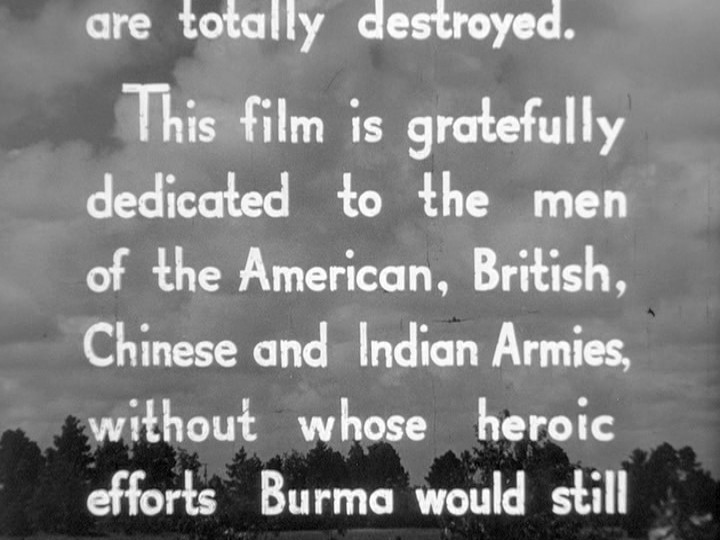 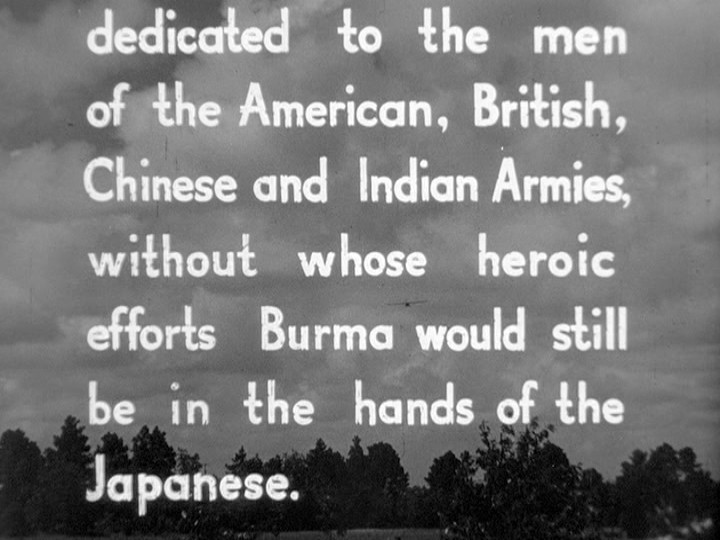 The director has the best profile picture ever on IMDB: 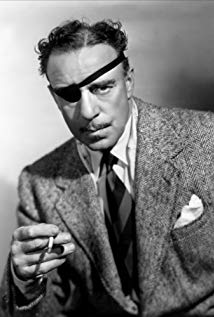 And the movie is just about what you’d expect from seeing that picture: It’s brash, manly and filled with robust humour.

And as you’d expect, it’s not actually funny.

The depiction of the minutiae of soldiering seems very modern. Many of the scenes in this film could have be edited into movies from the 70s and nobody would have noticed (except for the hairdos and the the film stock).

Oh! I was totally confused. I was trying to spot Errol Flynn here and the only one who looked Flynnish seemed too young. But Flynn was only 36 when this movie was made: I was confusing Flynn with Douglas Fairbanks. D’oh.

Here’s a plot summary: Some soldiers are dropped into Burma and then they wander around for an excruciating 140 minutes of screen time. There’s nothing wrong with any specific scene, and it’s… admirable?… in its focus on the guys in the jungle…

But it’s hard not to start dusting the bookcase while watching this. Or, if you have a cat, vacuuming the cat.

If this had been half the length, it still would have been challenging to keep concentrated. 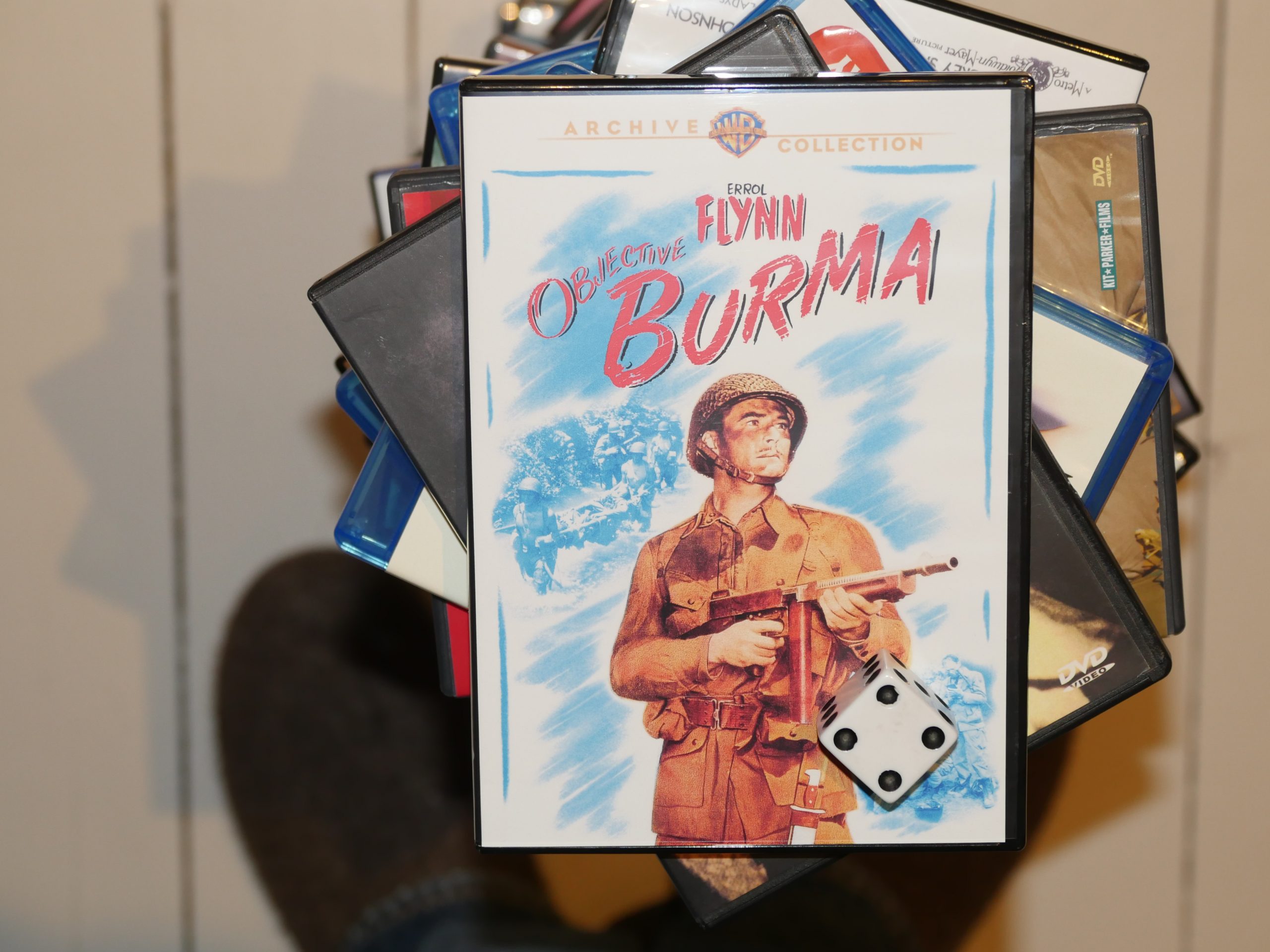 Popular movies in January 1945 according to IMDB: