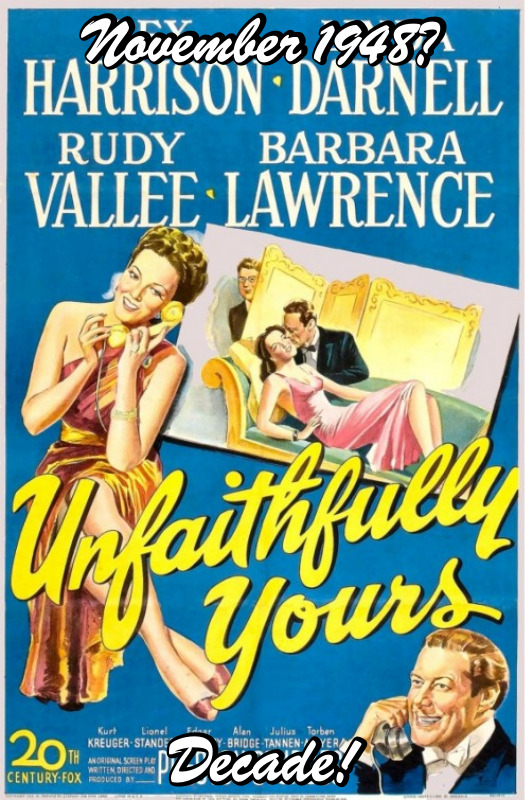 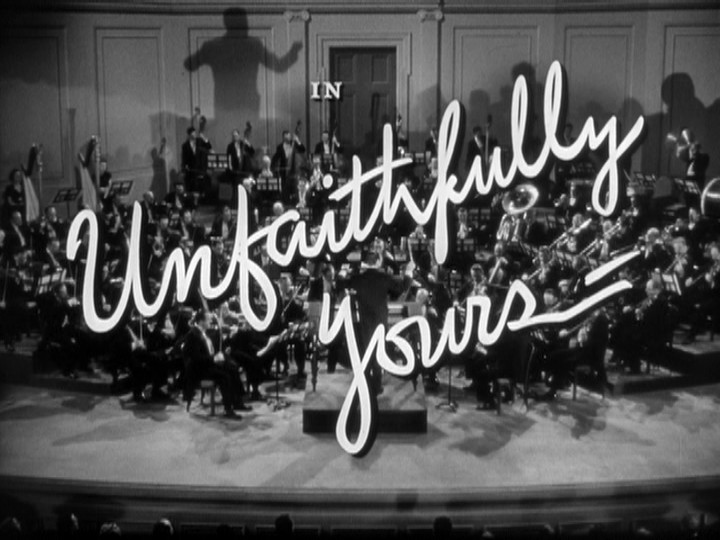 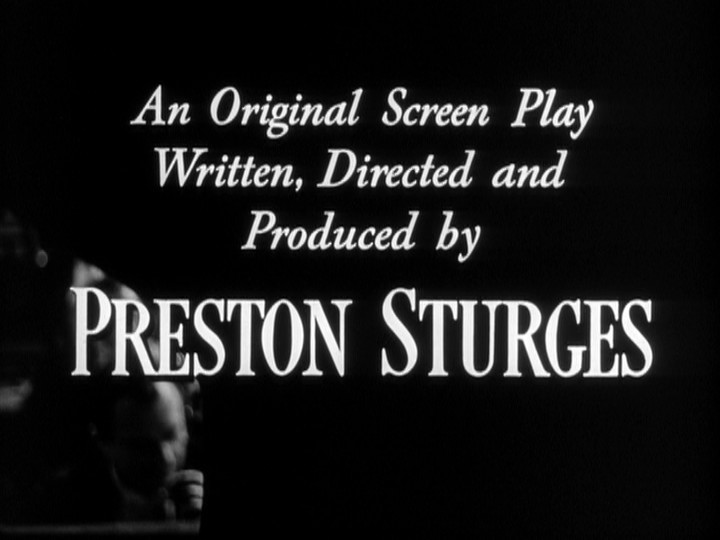 He’s on the down low here. 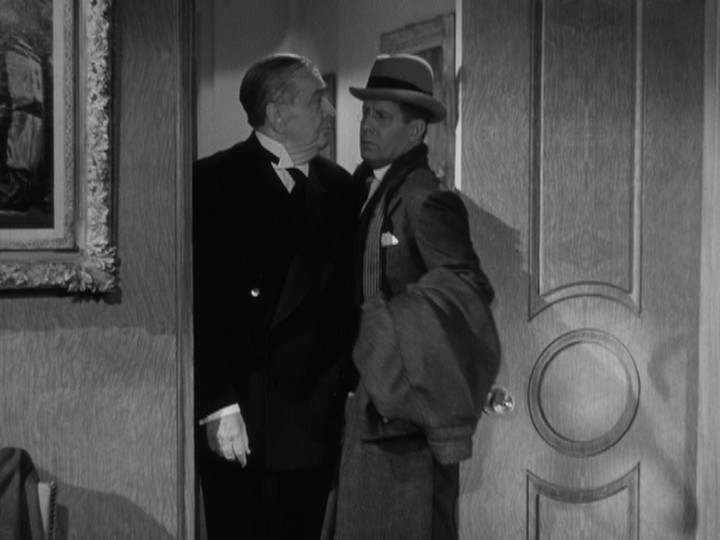 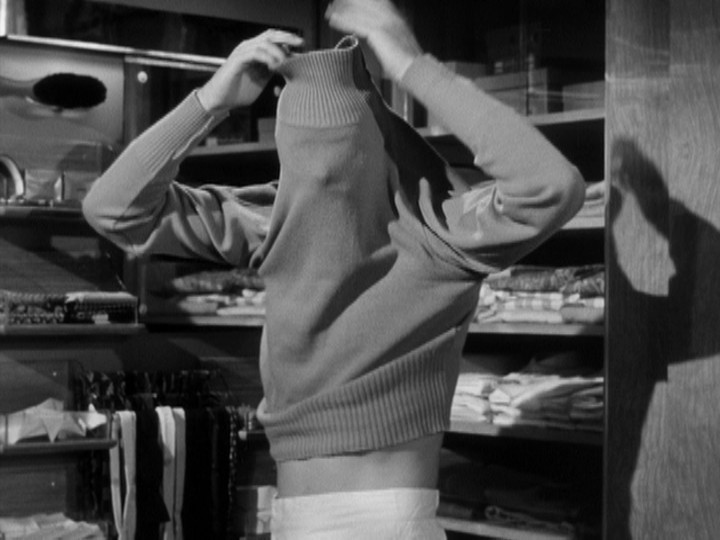 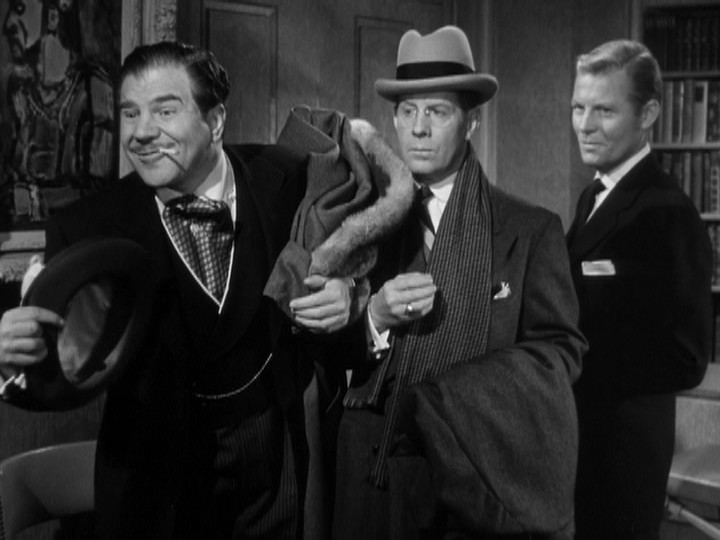 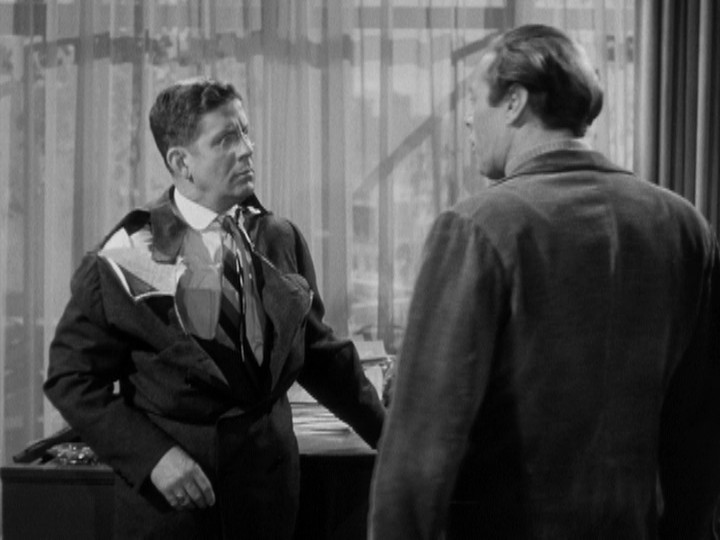 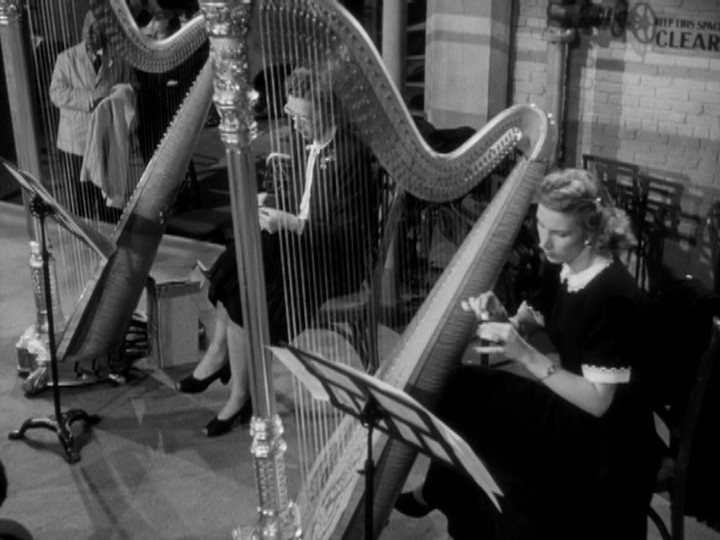 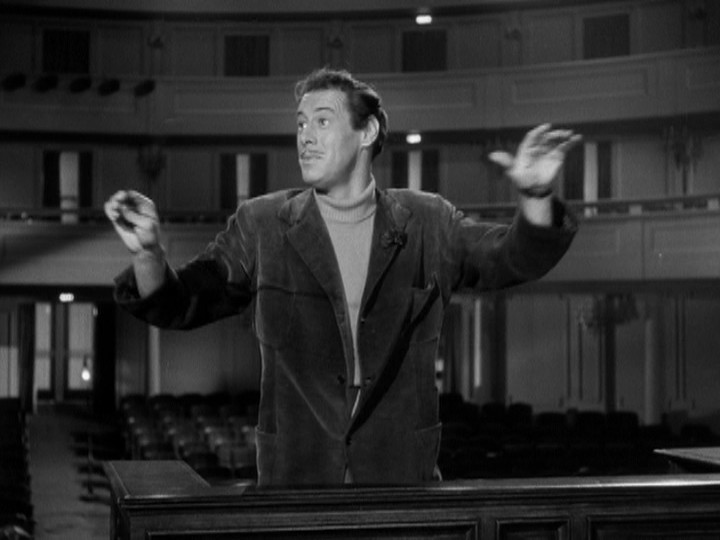 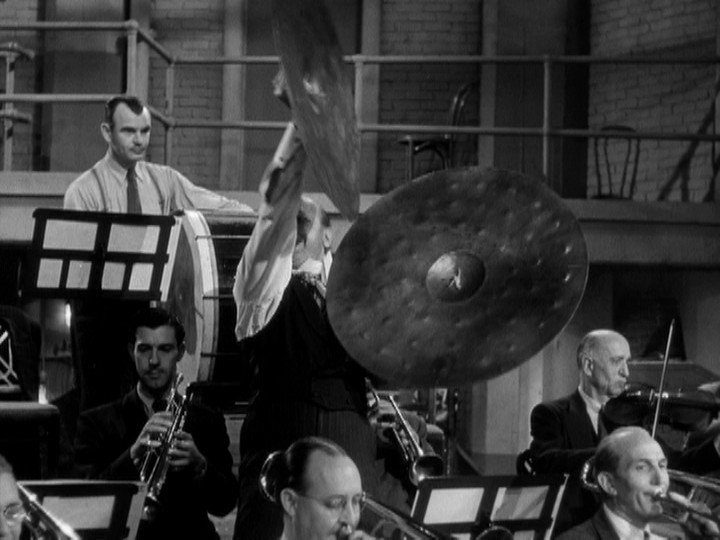 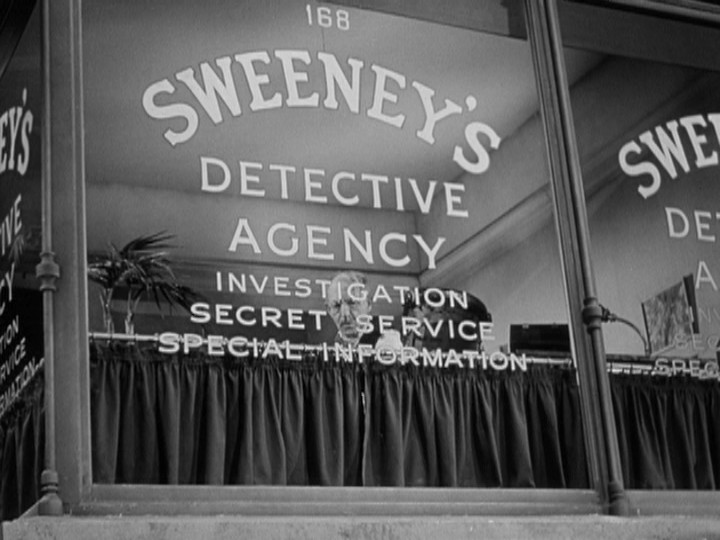 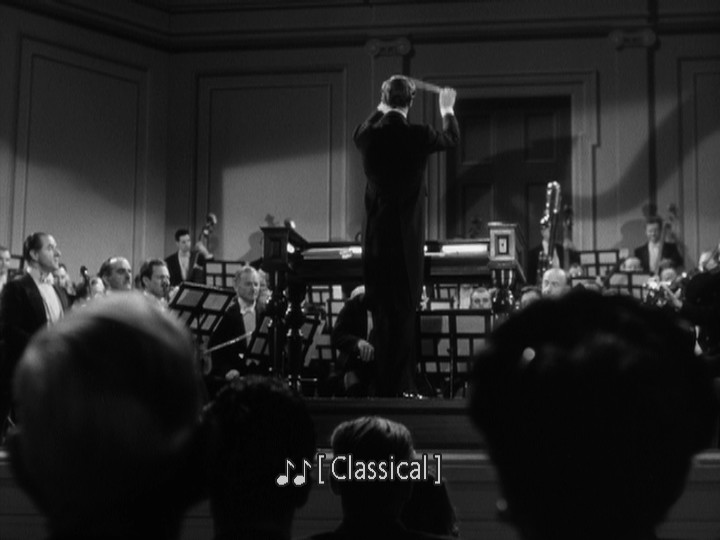 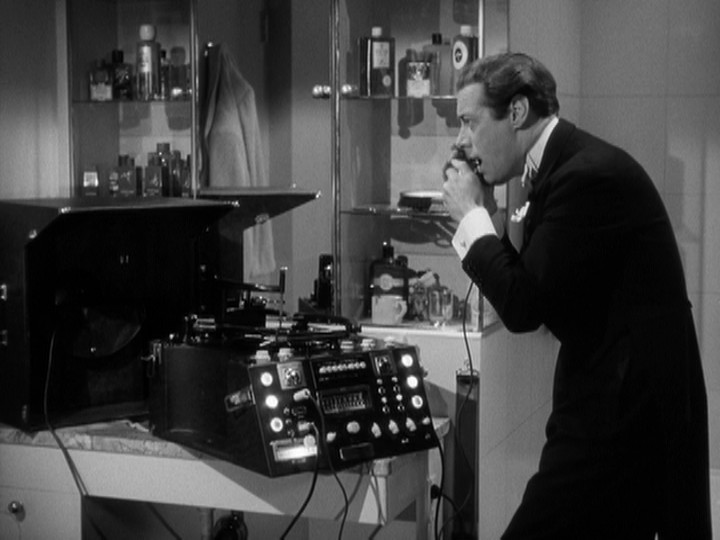 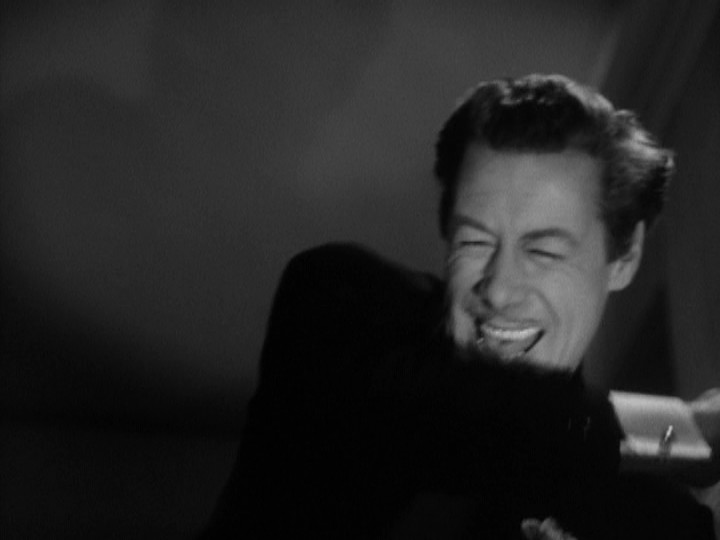 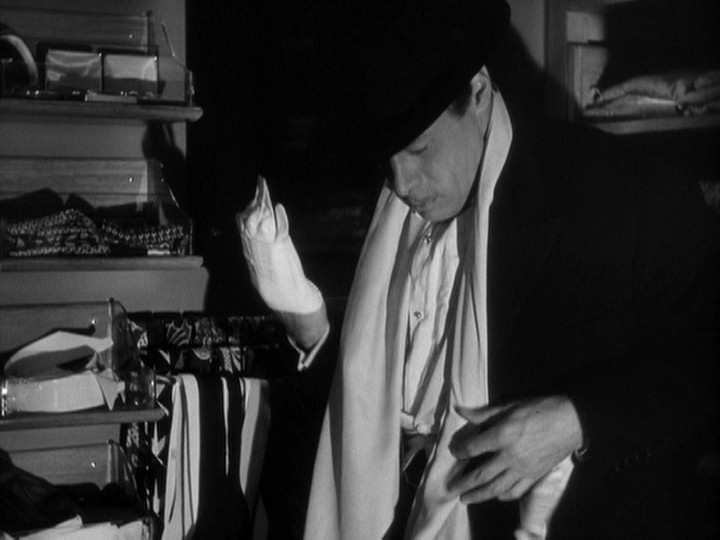 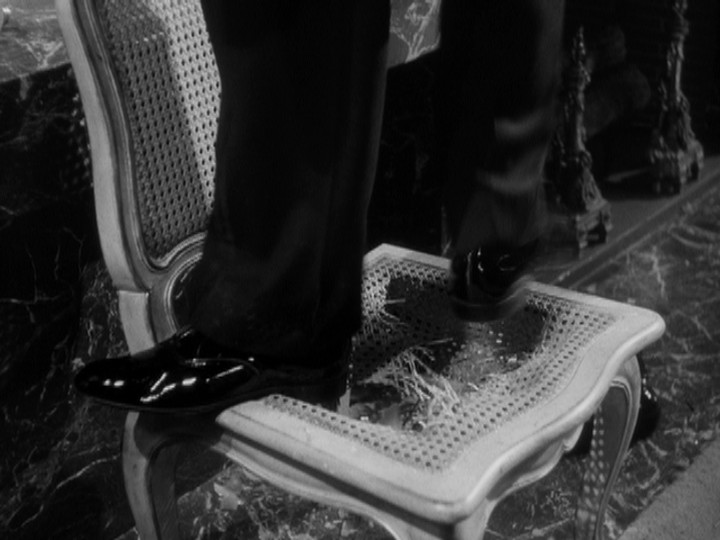 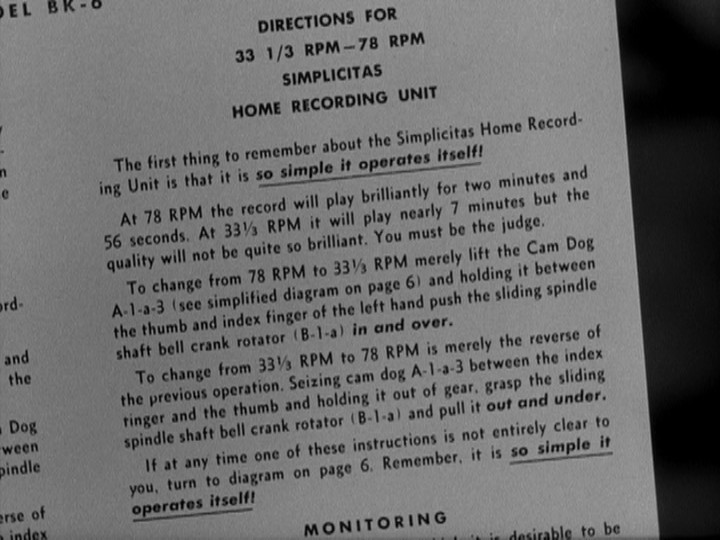 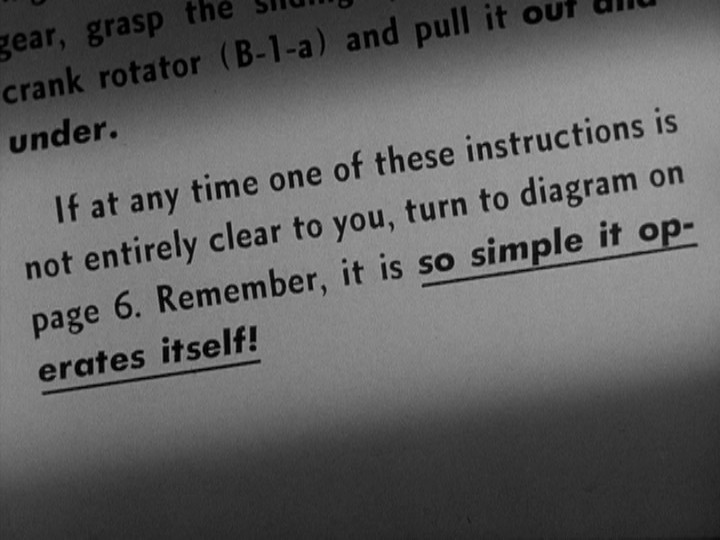 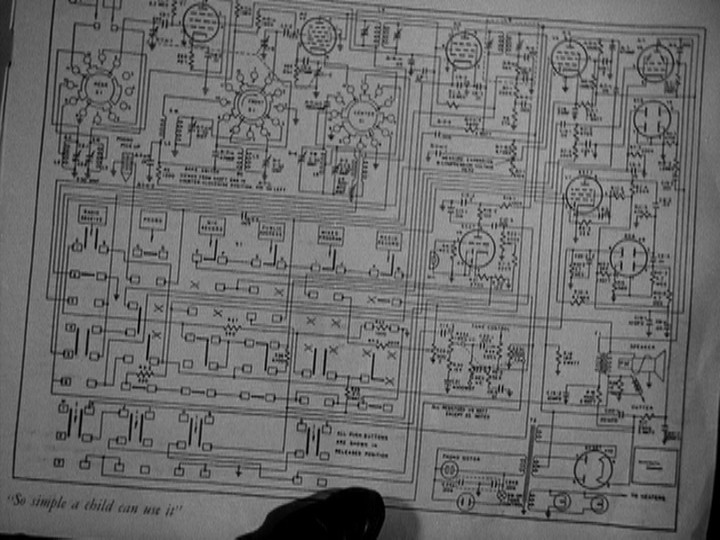 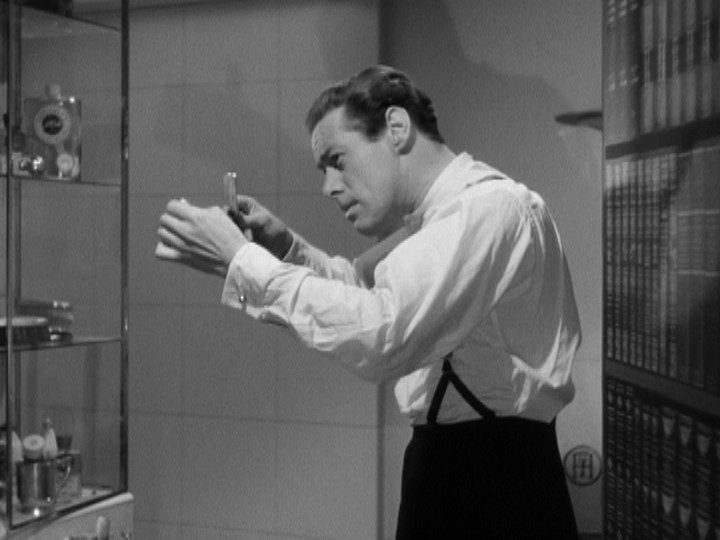 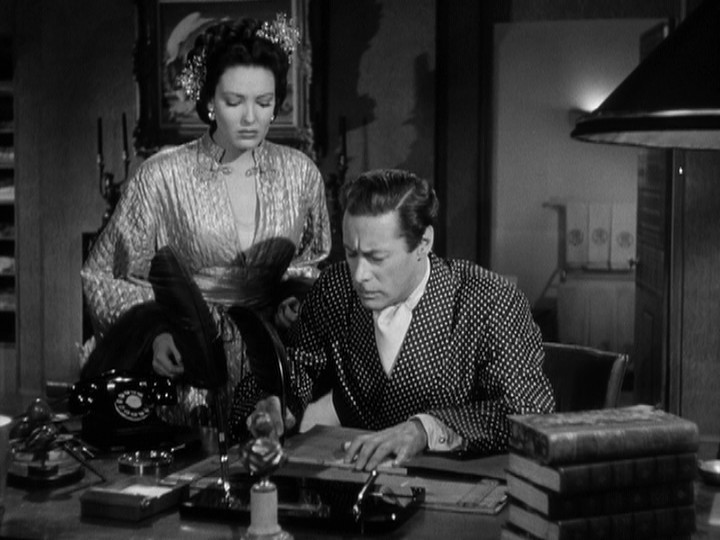 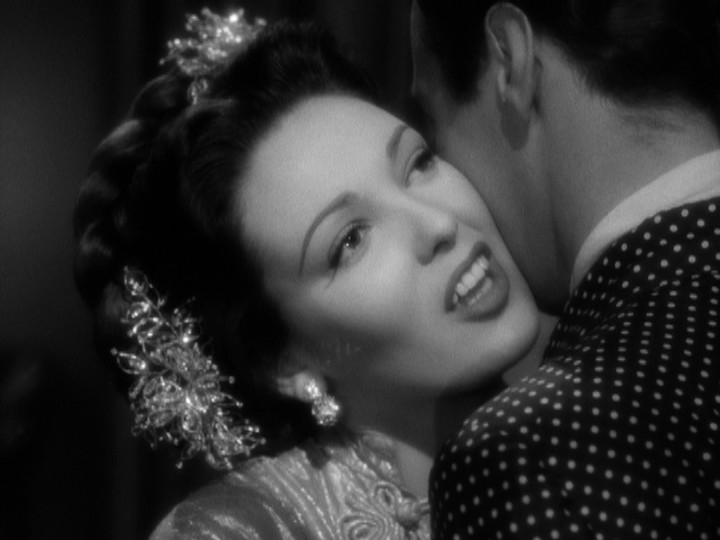 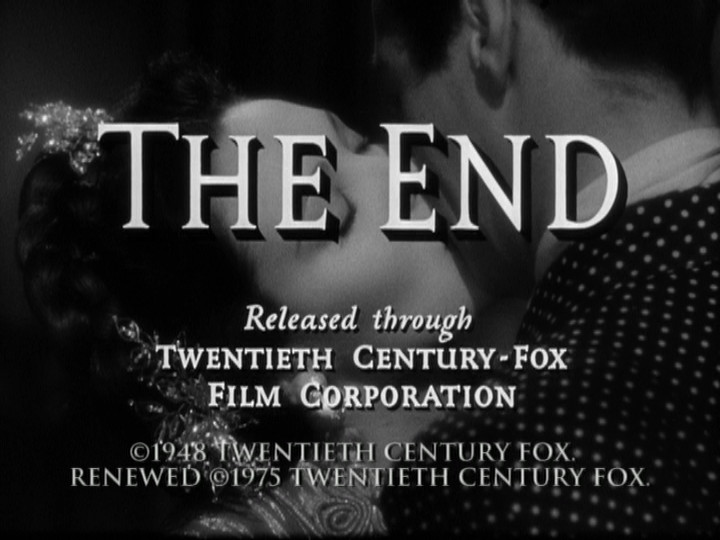 It feels like forever since I saw the previous movie. But it’s been only… two weeks? Last weekend was Copenhagen.

Oh wow! This is written, directed and produced by Preston Sturges, the director I wasn’t aware of before doing this blog series, but who’s become a new favourite after Christmas in July and Sullivan’s Travels and The Great McGinty! How weird that I picked out four of his movies when I started buying for this blog series. I did choose movies based on popularity, so I guess that his movies were extremely popular at the time, and I just somehow didn’t know…

Unfortunately, it looks like his directorial career was just 13 movies long, so including this movie, I’ve seen about one third of it. I’ll have to get the other movies later…

But! Me am excite!

This starts off delightfully. Rex Harrison is beyond perfection here, and there’s so many enjoyable little scenes here, like the orchestra rehearsal (I always love those bits) with the enthusiastic percussionist.

But… then we get to middle part of the movie, where Harrison imagines several ways to confront his wife about her supposed infidelity. I see what Sturges was going for, really: A fun explorations of various possible scenarios. It’s very writerly. But the possibilities aren’t that entertaining. Sturges is great a comedy telent, but the insistence of Harrison being the only one with any agency in this section makes you go “eeeh?”

That bit is more interesting than entertaining.

But then Sturges makes it all up to us with the hilarious prolonged (which seems like it’s filmed in one genius one long shot) scene where Harrison is searching the apt! I laughed until I cried.

This is a very funny movie, but it’s not perfect. I’m definitely going to see the rest of his films at some point. 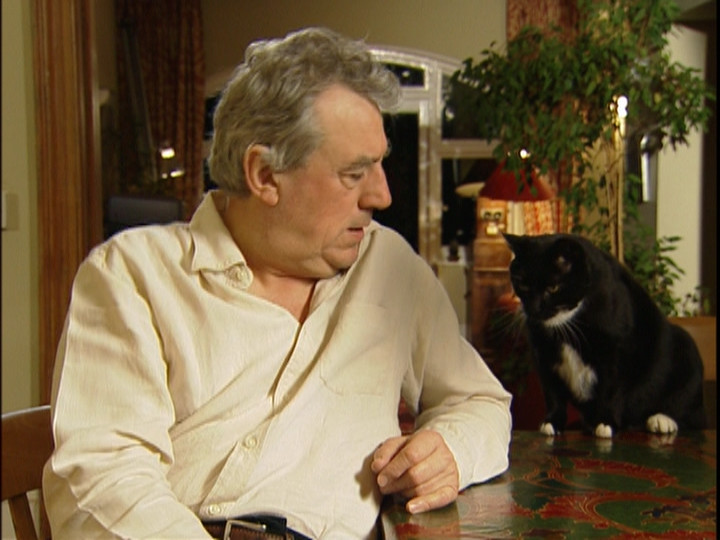 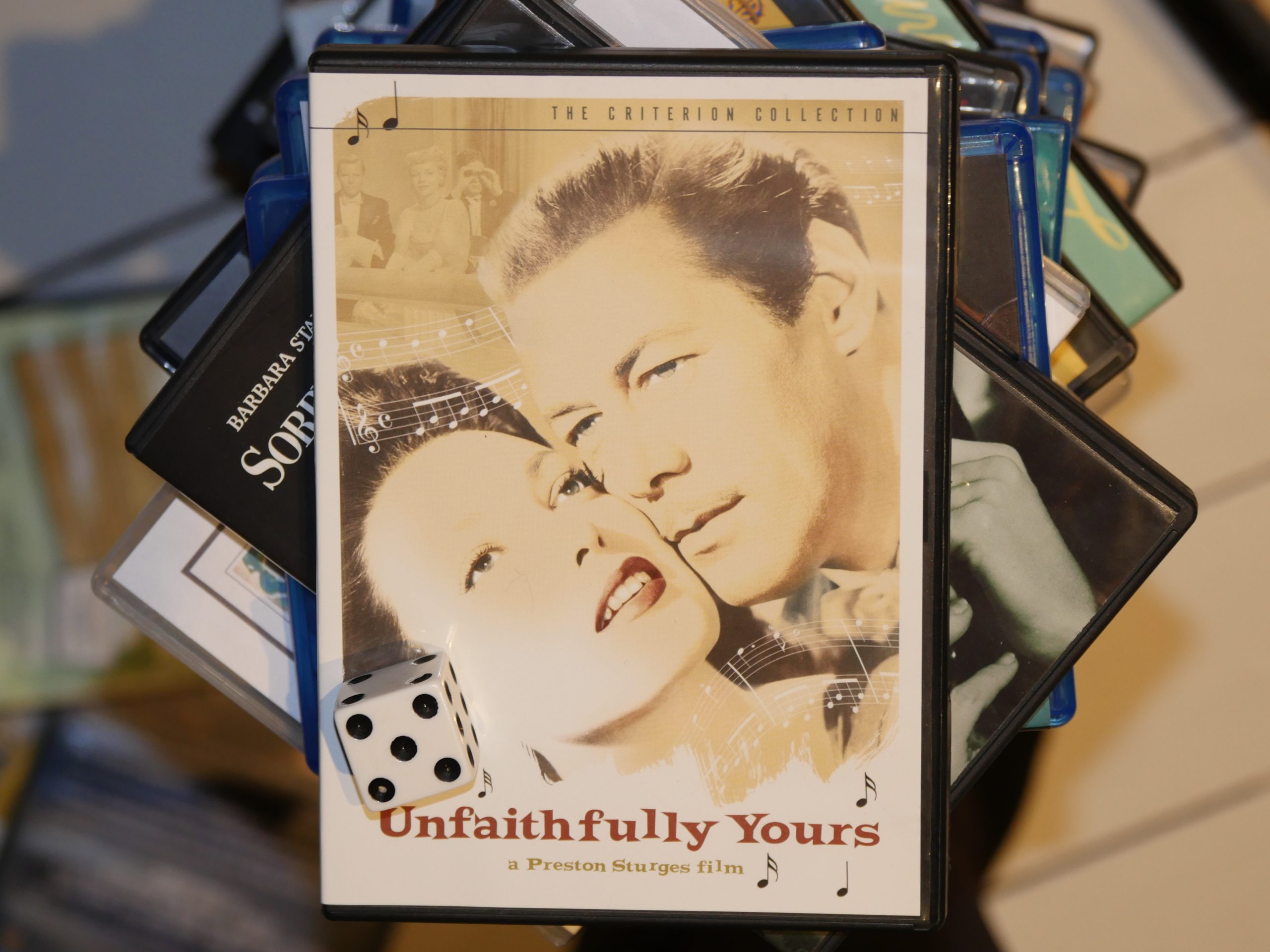 And Terry Jones talks for fifteen minutes as one of the extras on the DVD. 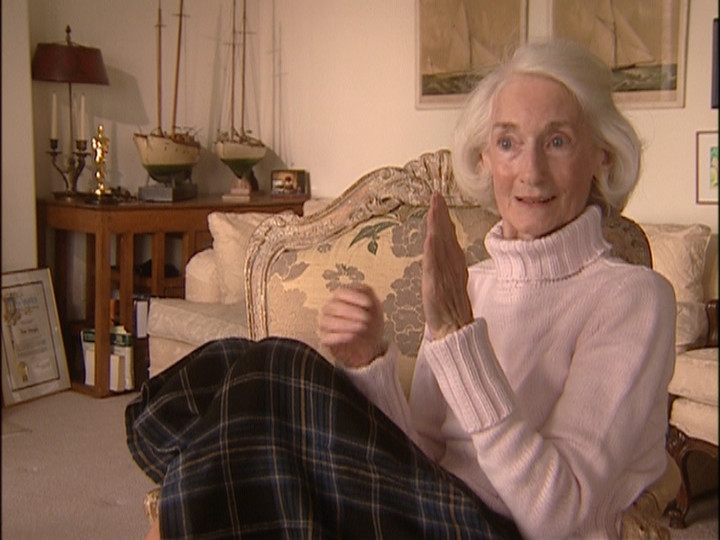 And the half hour with Sandy Sturges is fascinating.

Popular movies in November 1948 according to IMDB: