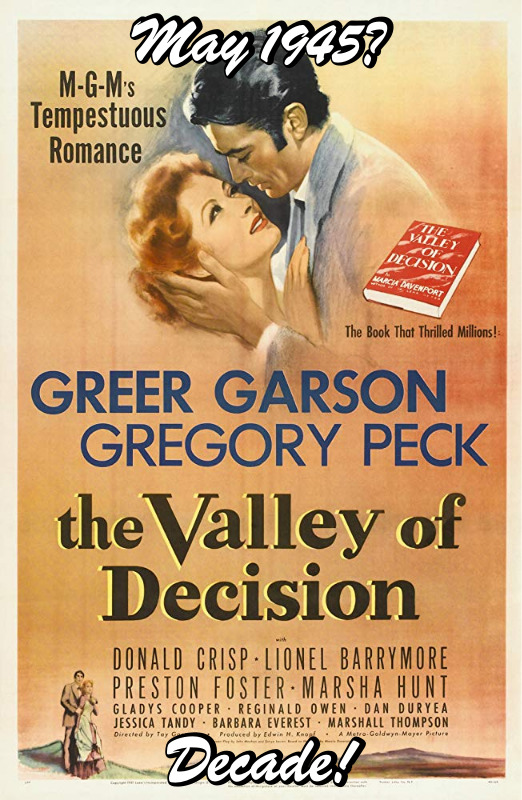 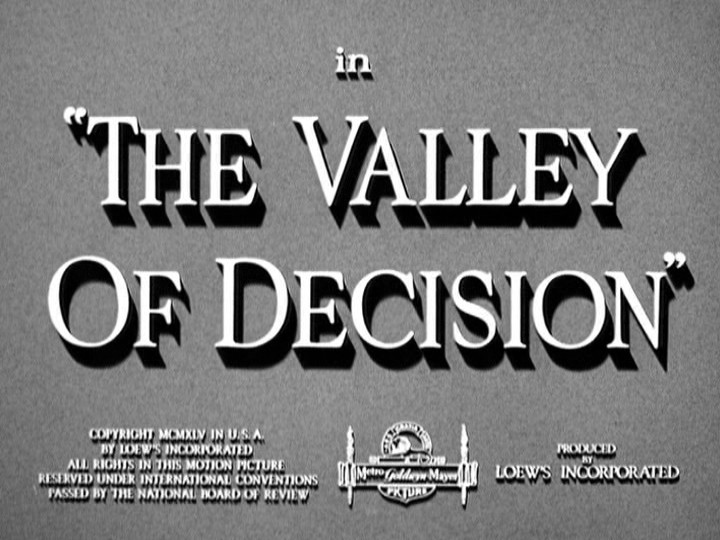 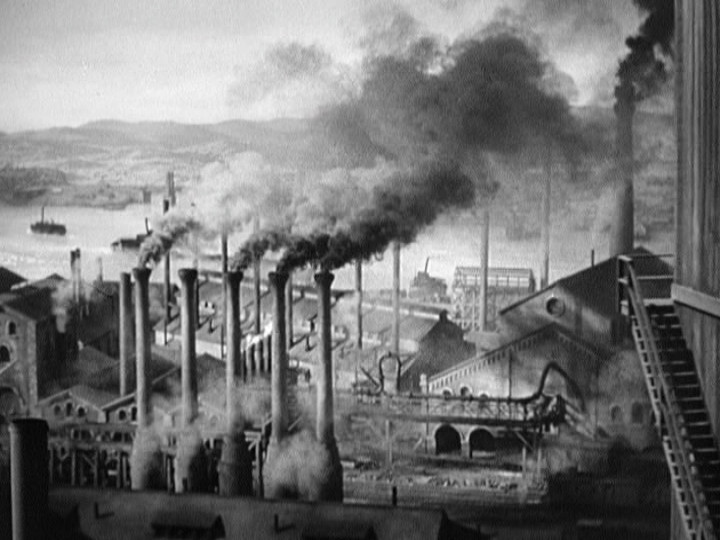 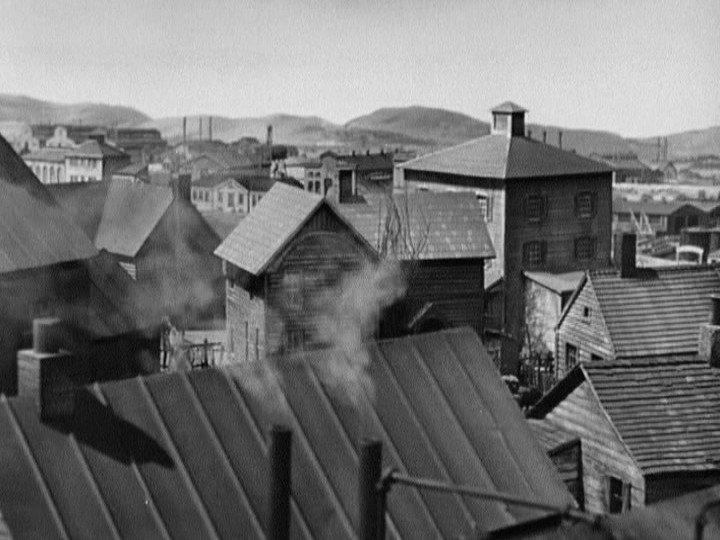 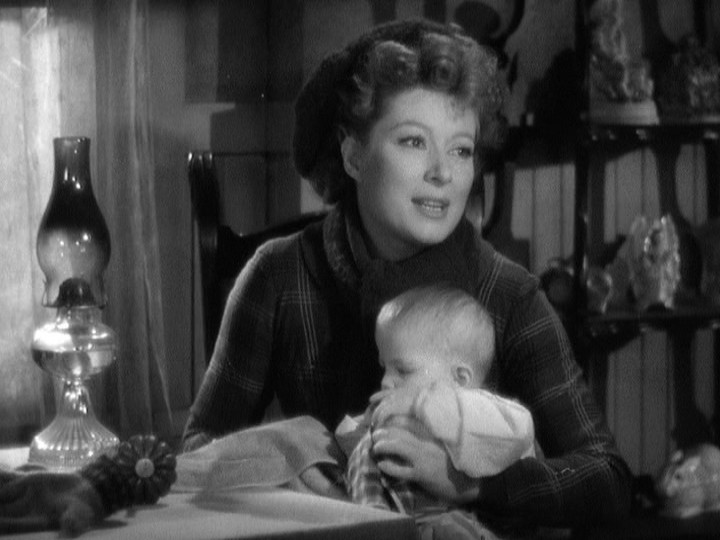 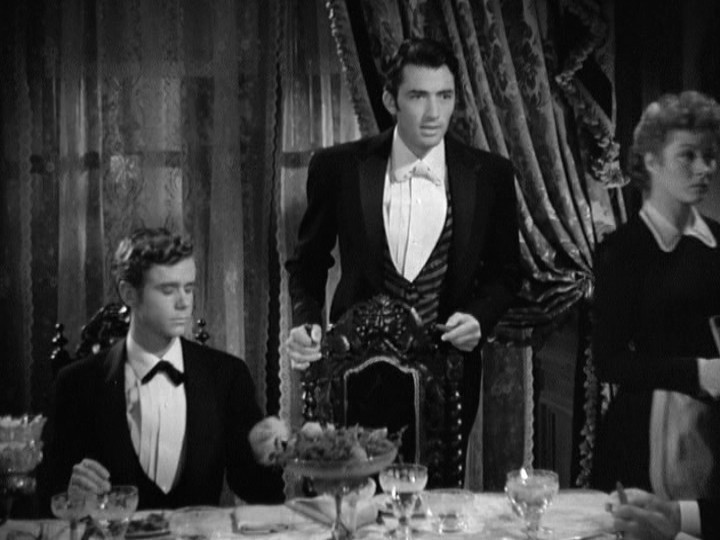 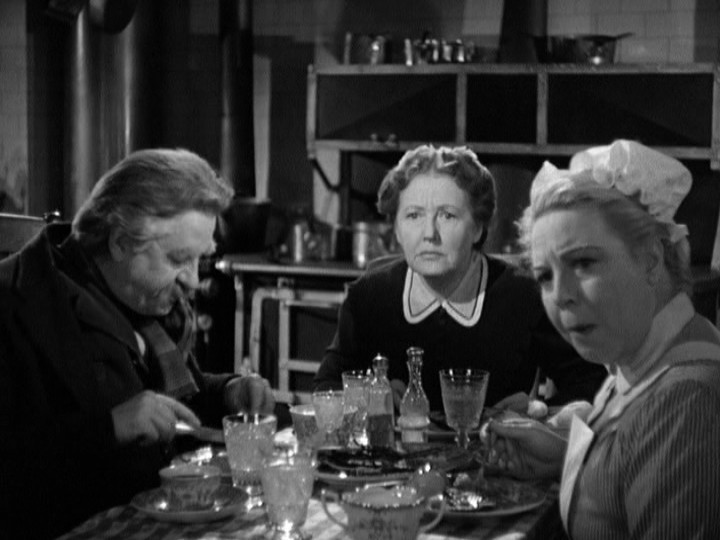 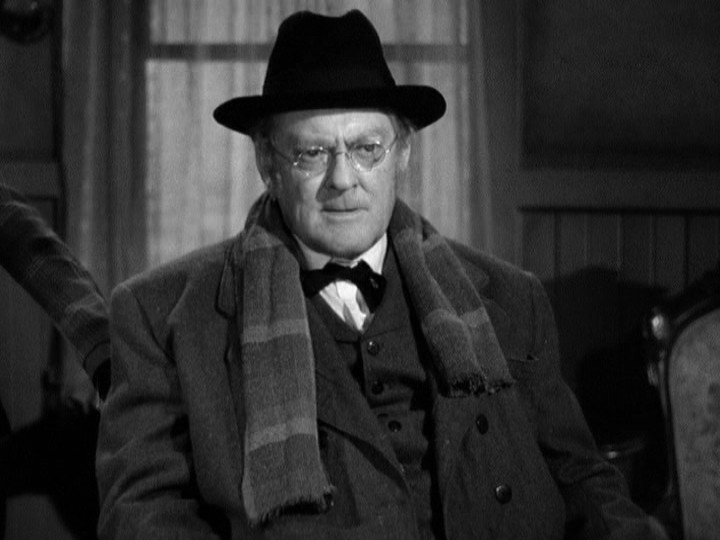 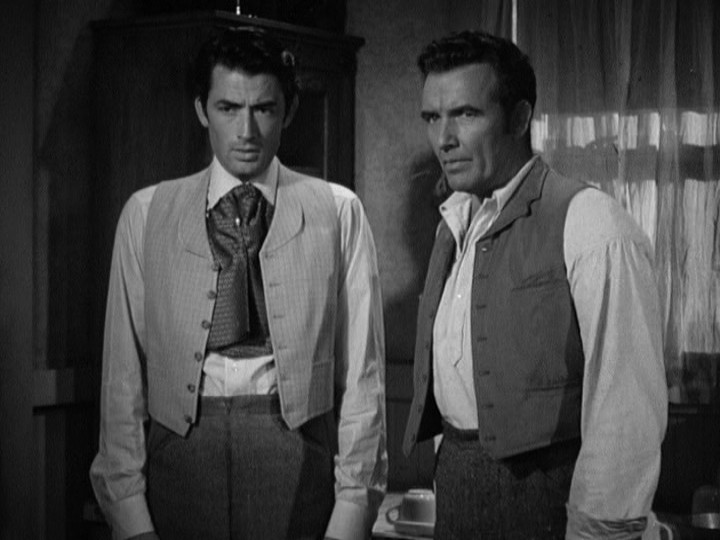 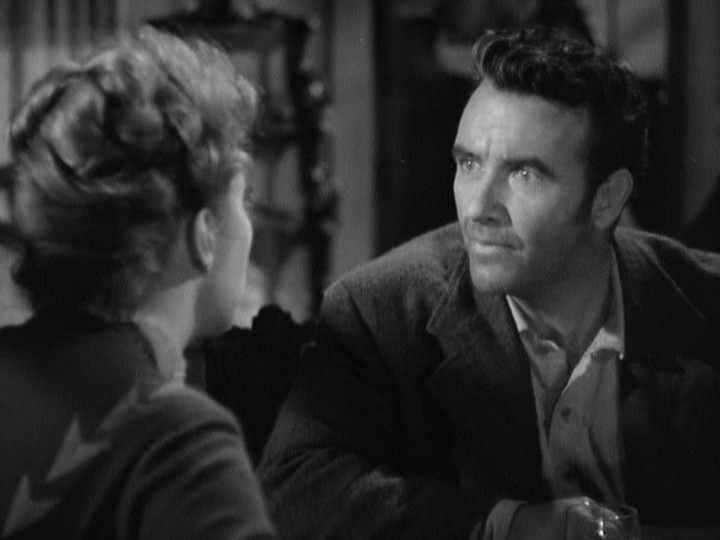 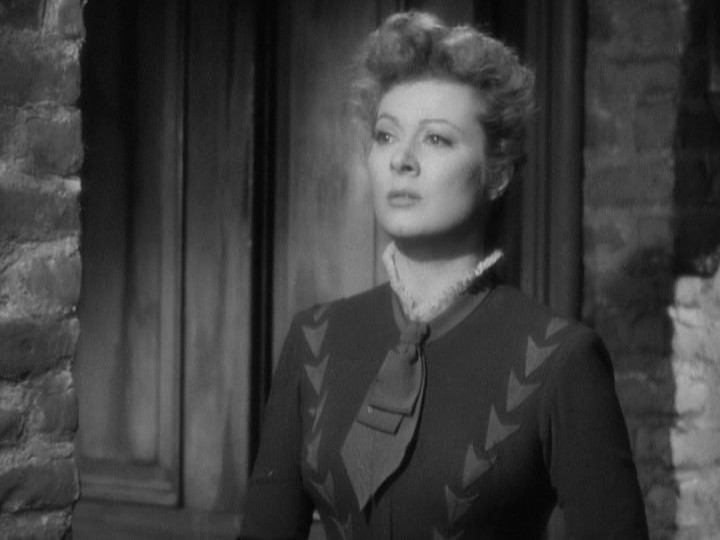 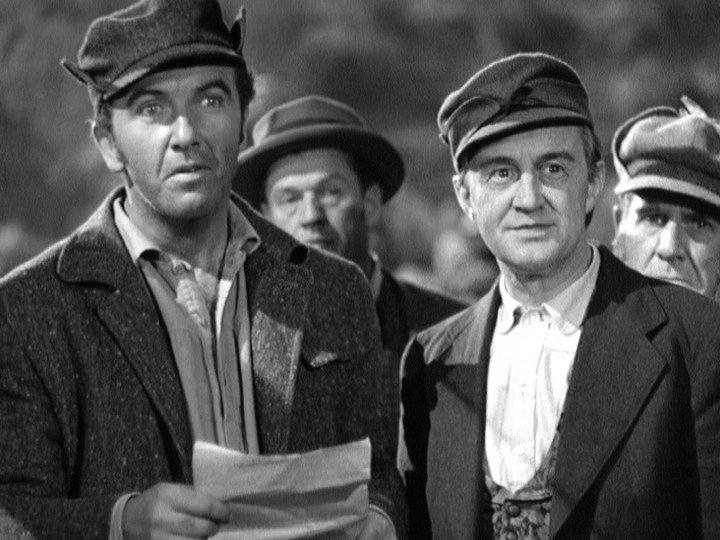 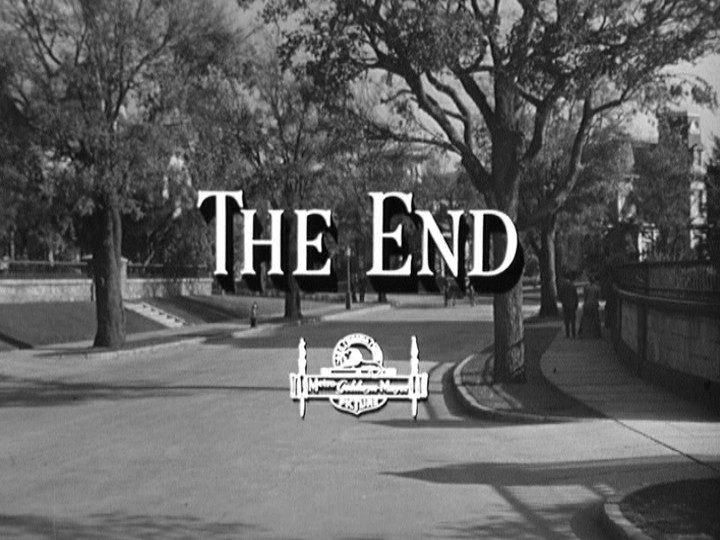 Gregory Peck and Lionel Barrymore… And Greer Garson… Oh, I’ve seen her in Mrs. Miniver, which was very good indeed…

Uh-oh! It’s a movie about Irish in the US.

There’s something particularly dreadfully tedious about Irish cultural extruded product. The combination of religiosity, pomposity, sentimentality and forced cheer is positively venomous. If only these things had actual humour instead of some asshole saying and then going “HO HO HO” there’d been something to enjoy.

So I’ve got a totally open mind here! No prejudices! I’m sure this will be a wonderful movie!

It’s everything I expected. And more.

Did it win all the Oscars? Hm…. No! Garson was nominated for best actress, which is well deserved, I guess, but then the entire world tried to forget that the movie ever happened.

But people liked it:

How many Irish are there anyway? 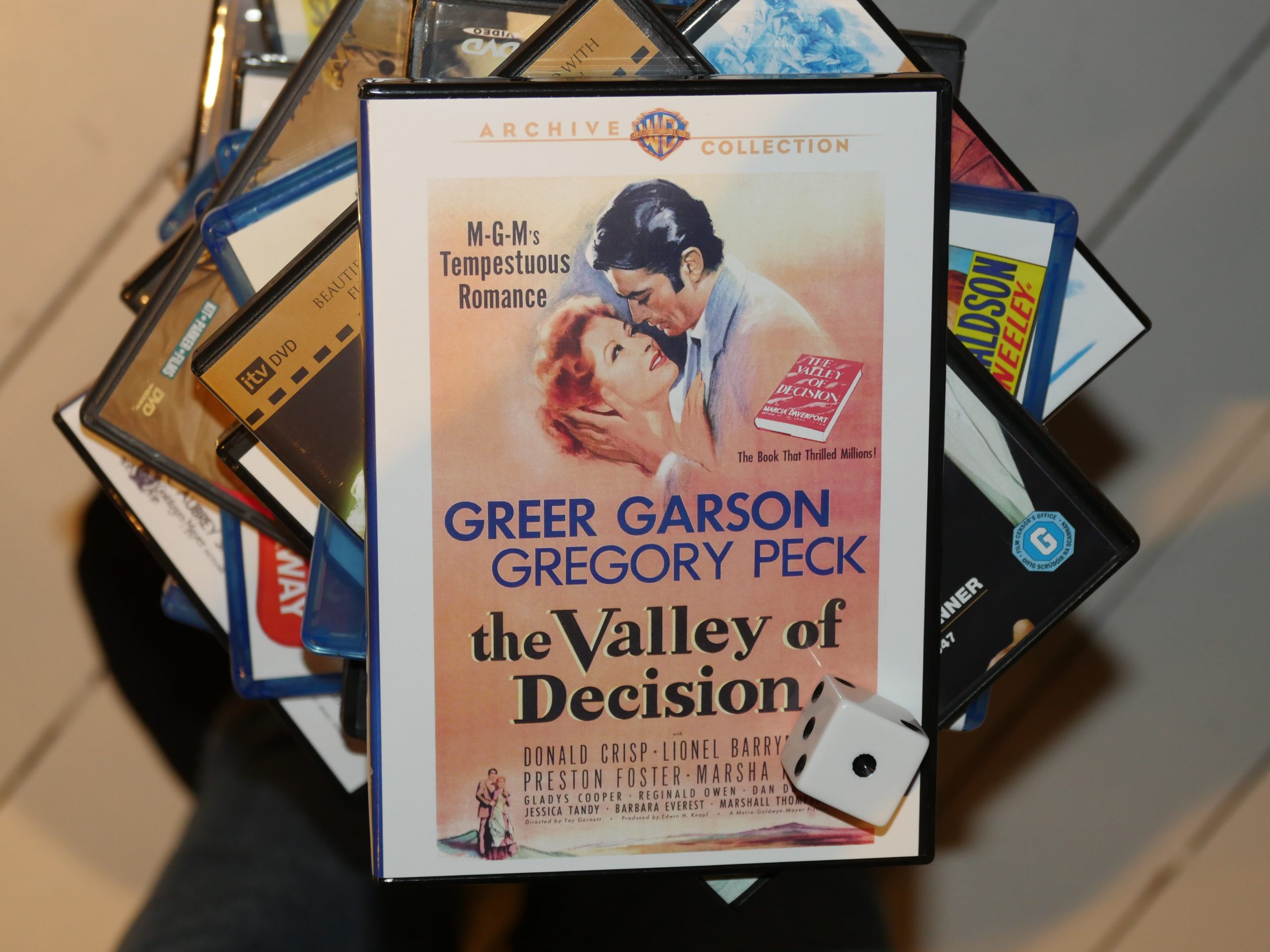 Popular movies in May 1945 according to IMDB: