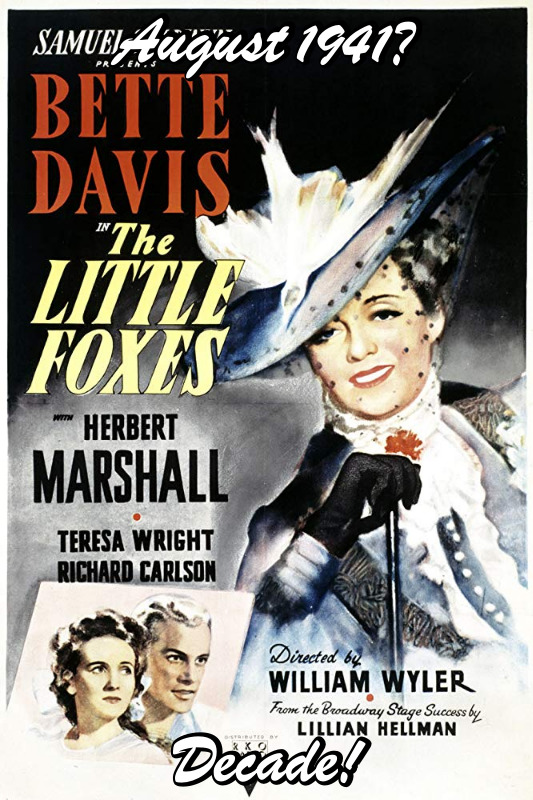 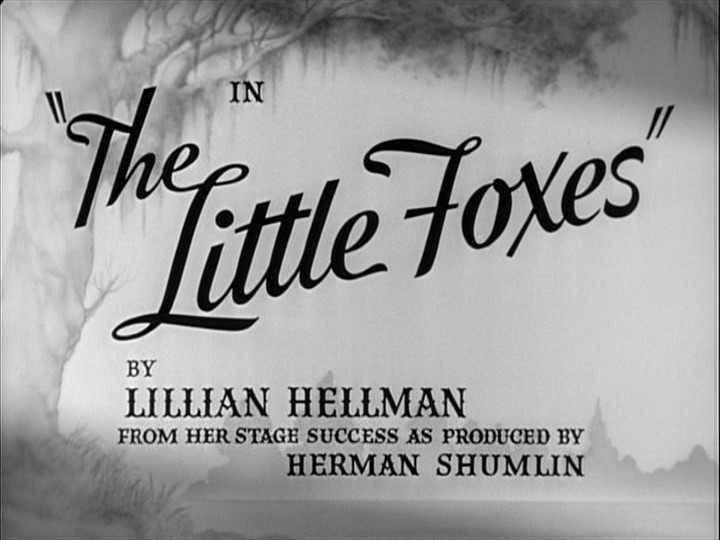 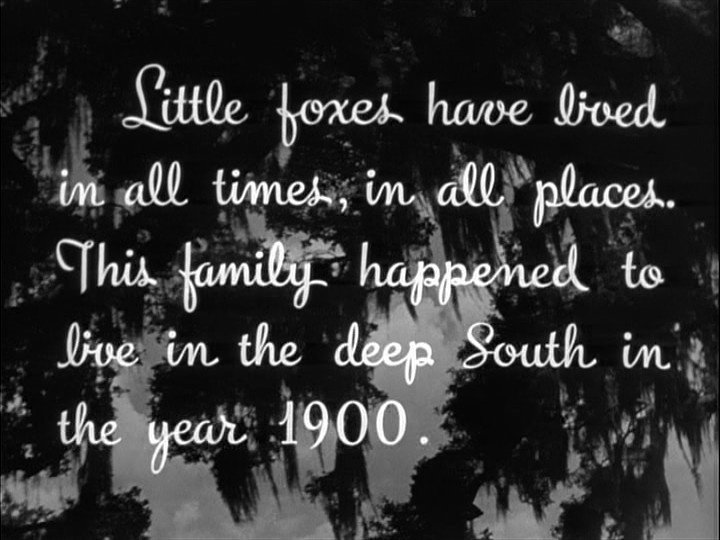 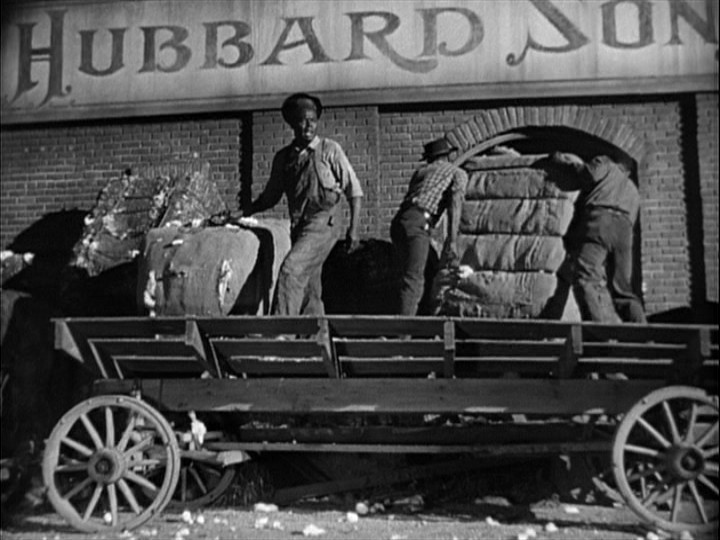 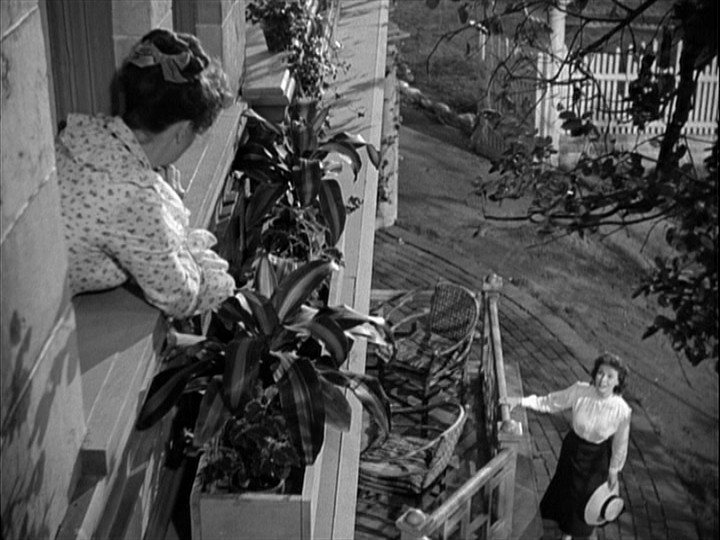 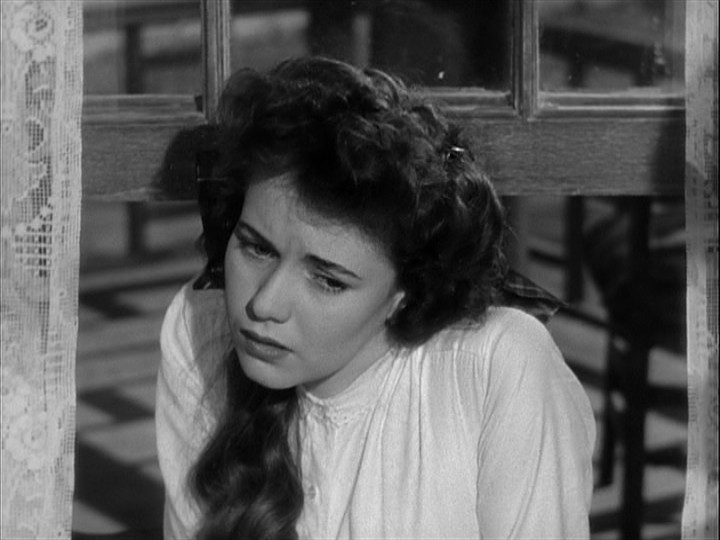 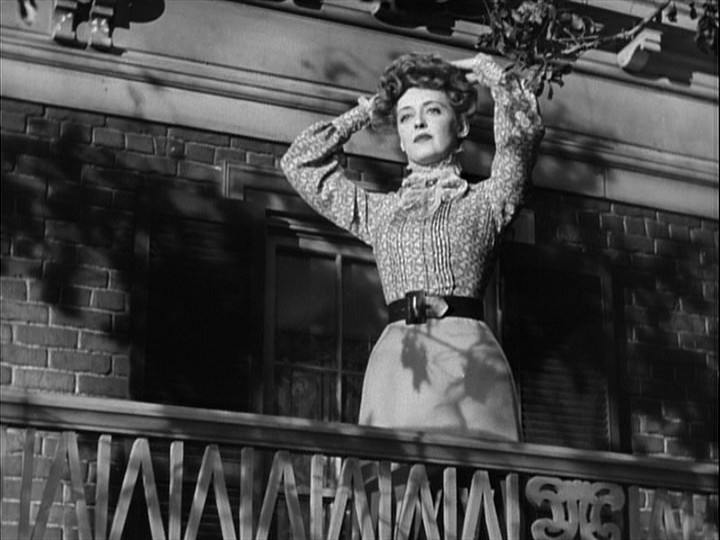 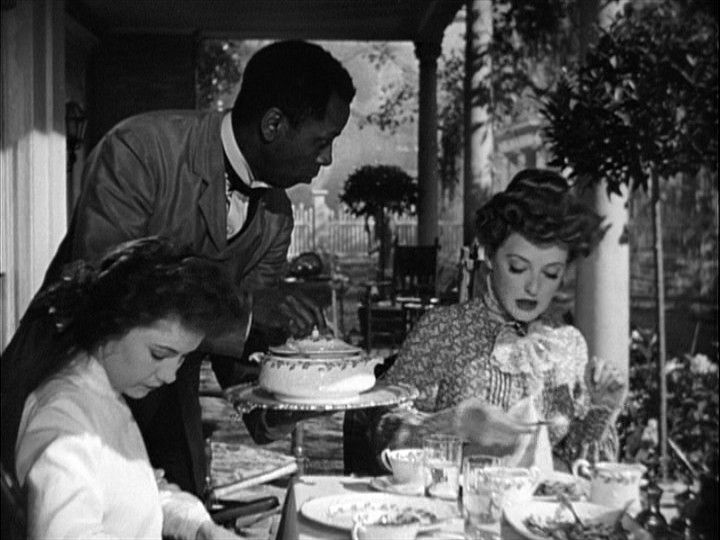 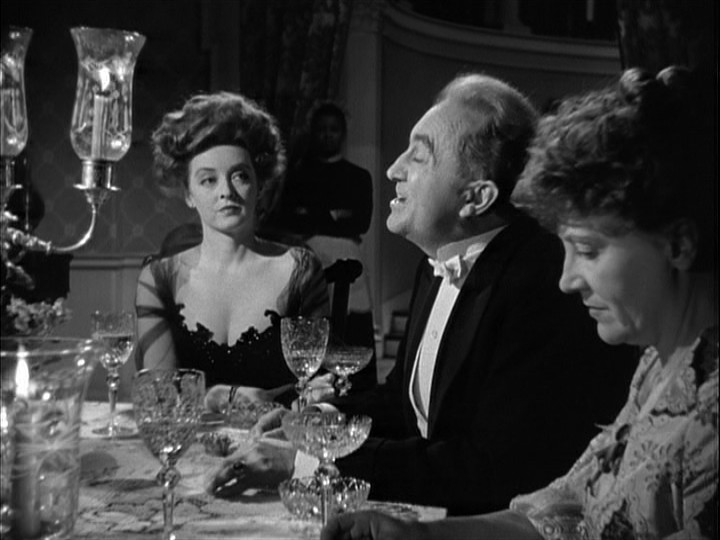 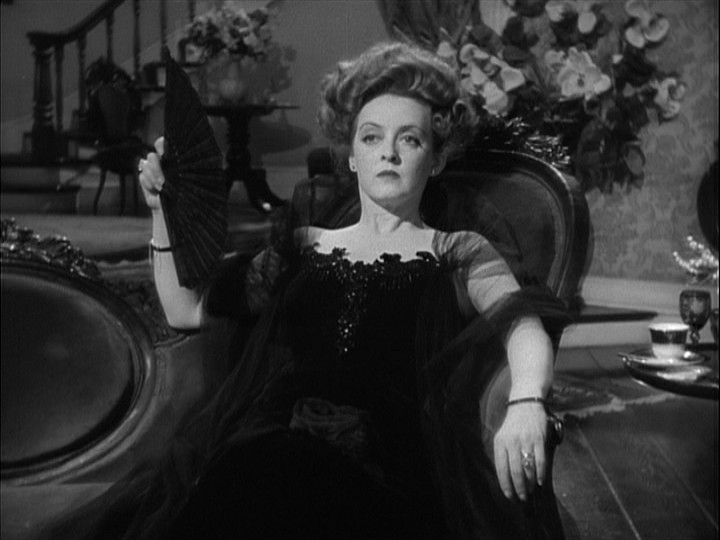 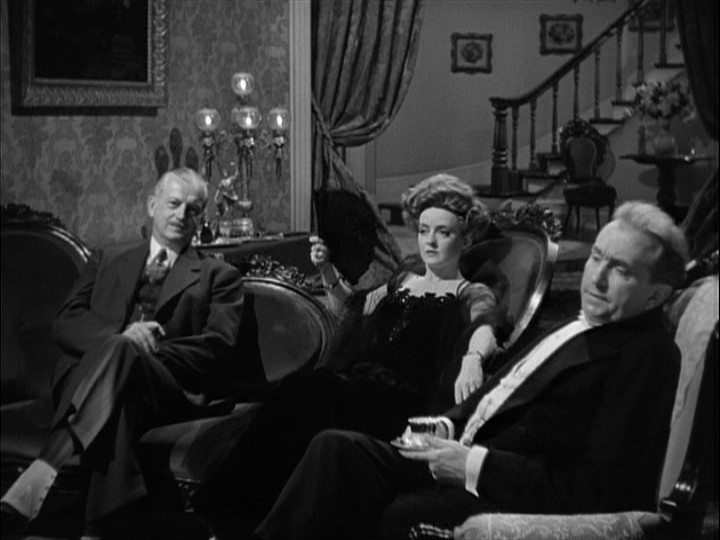 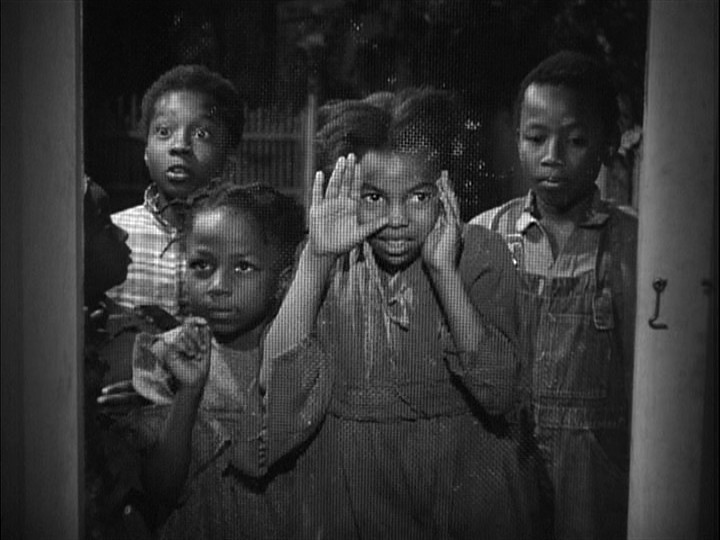 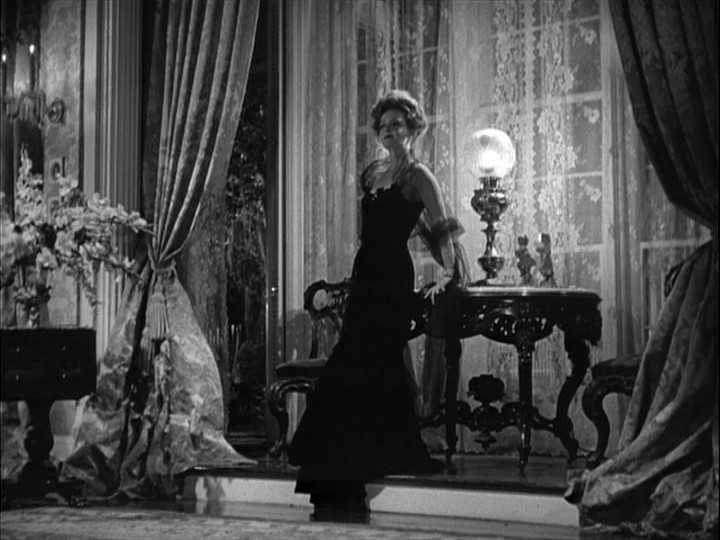 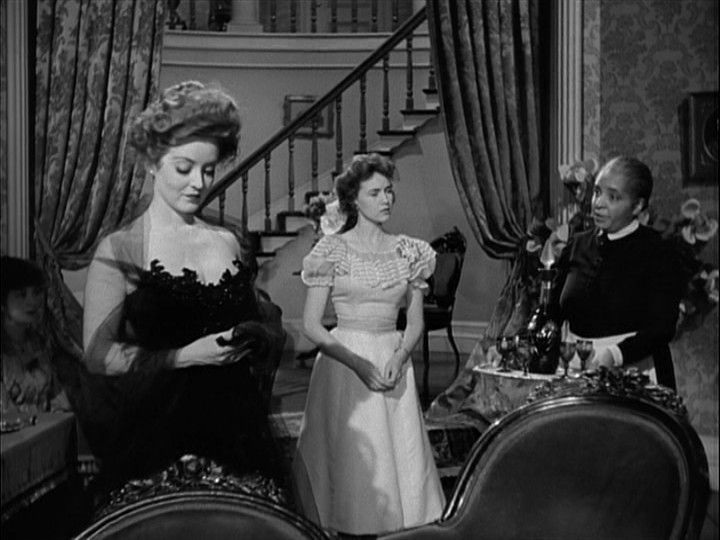 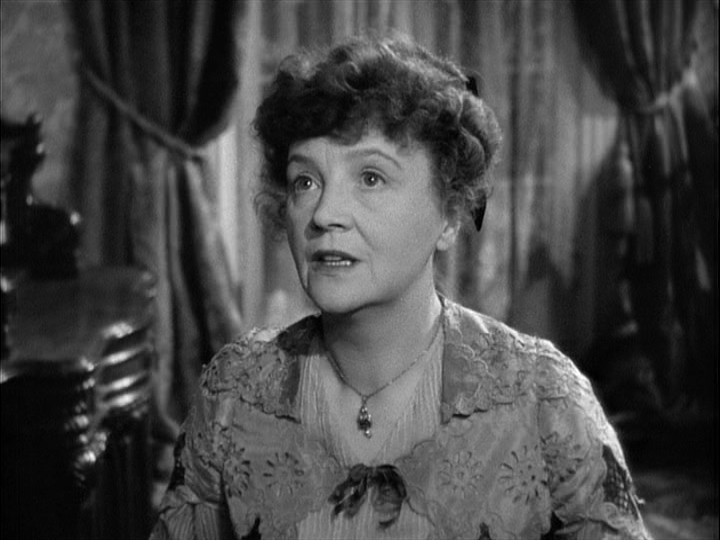 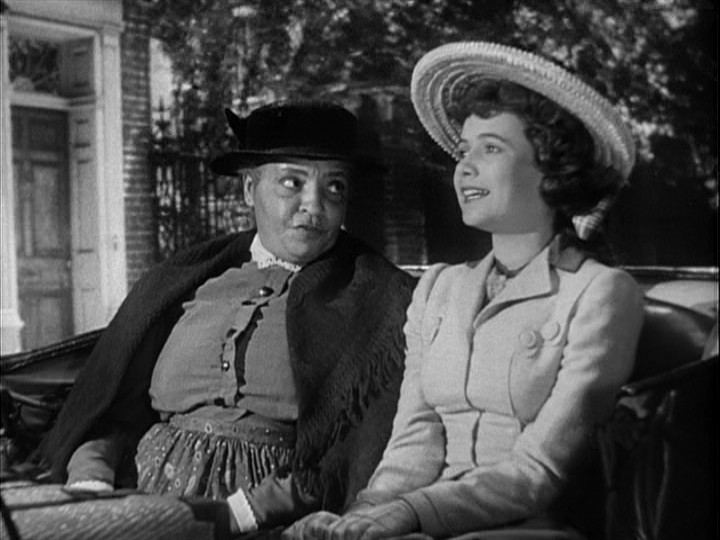 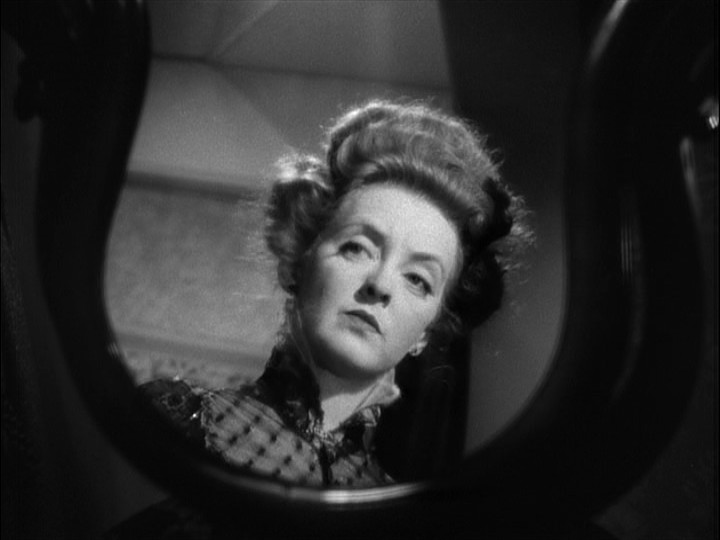 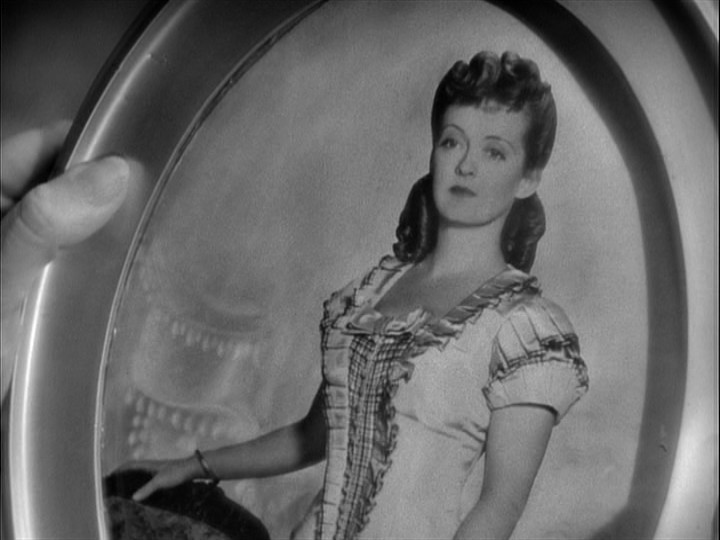 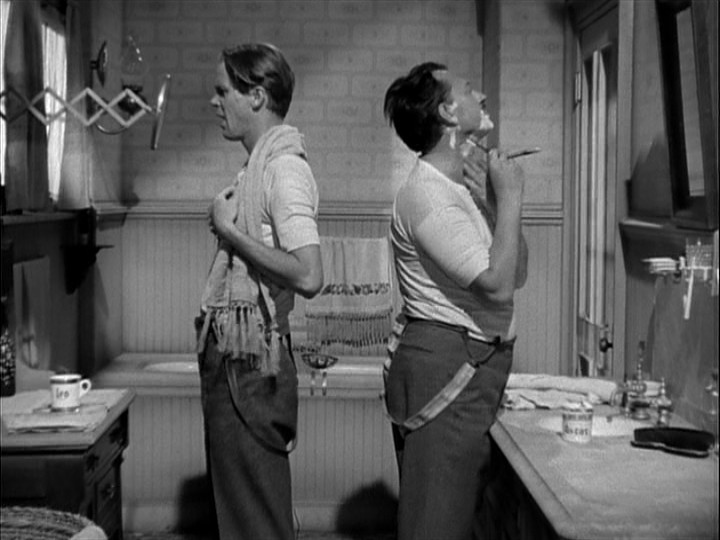 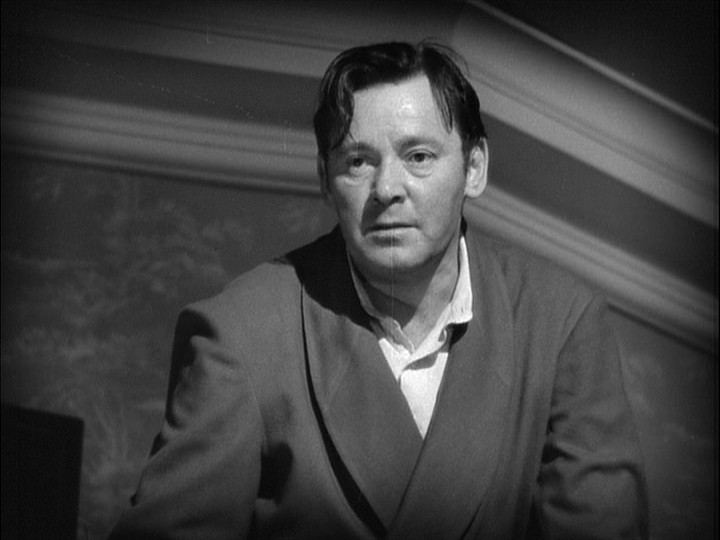 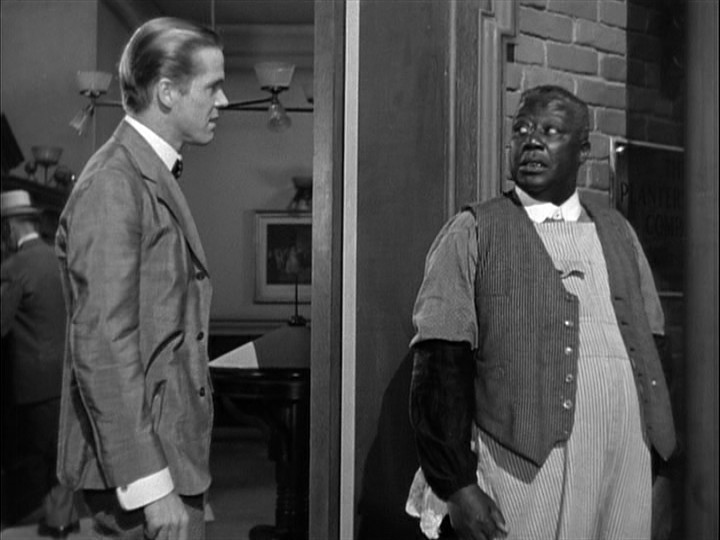 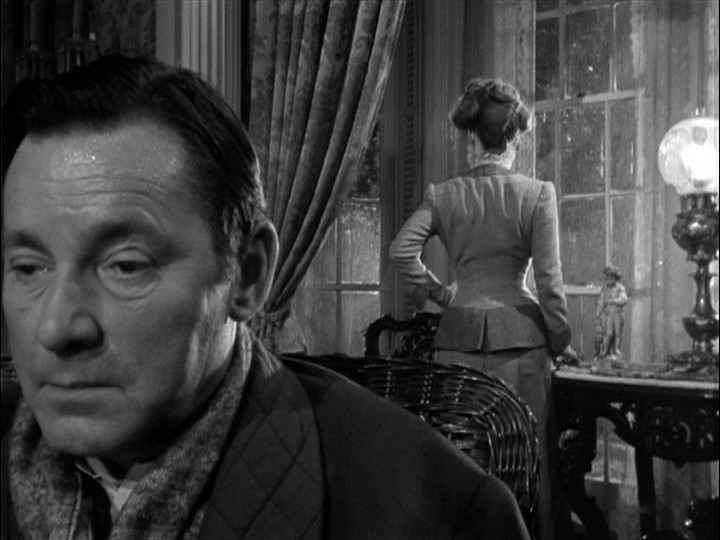 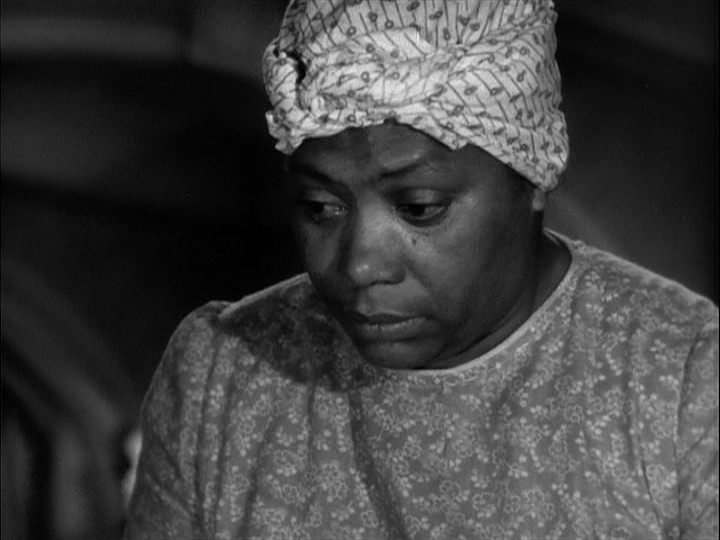 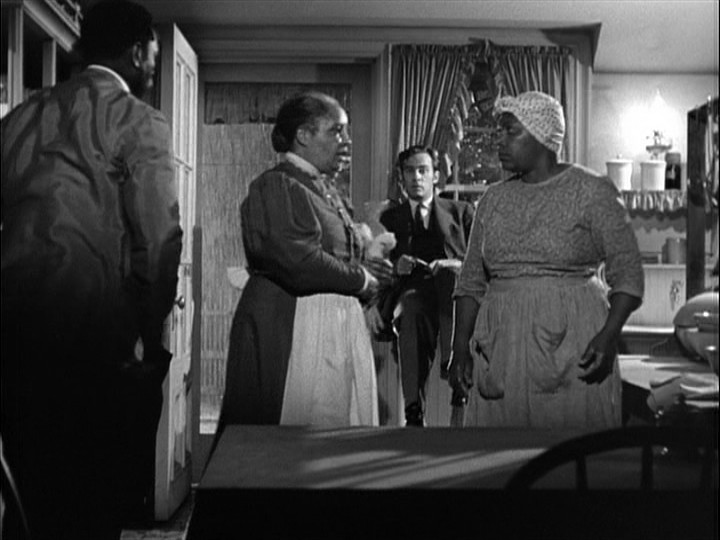 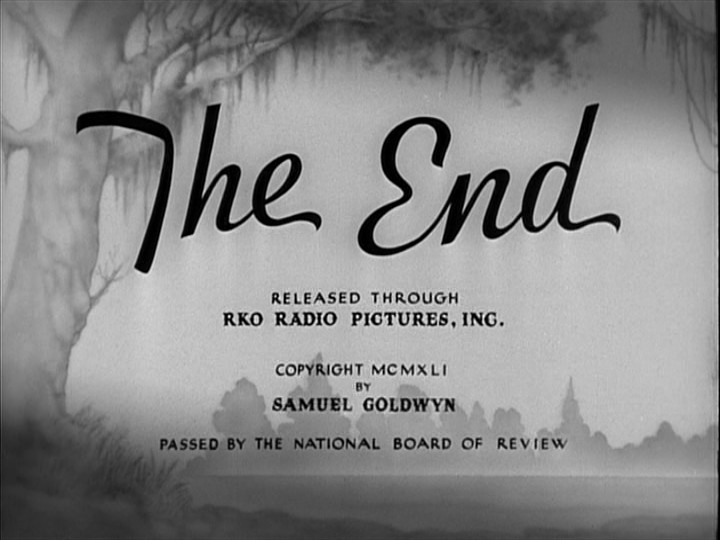 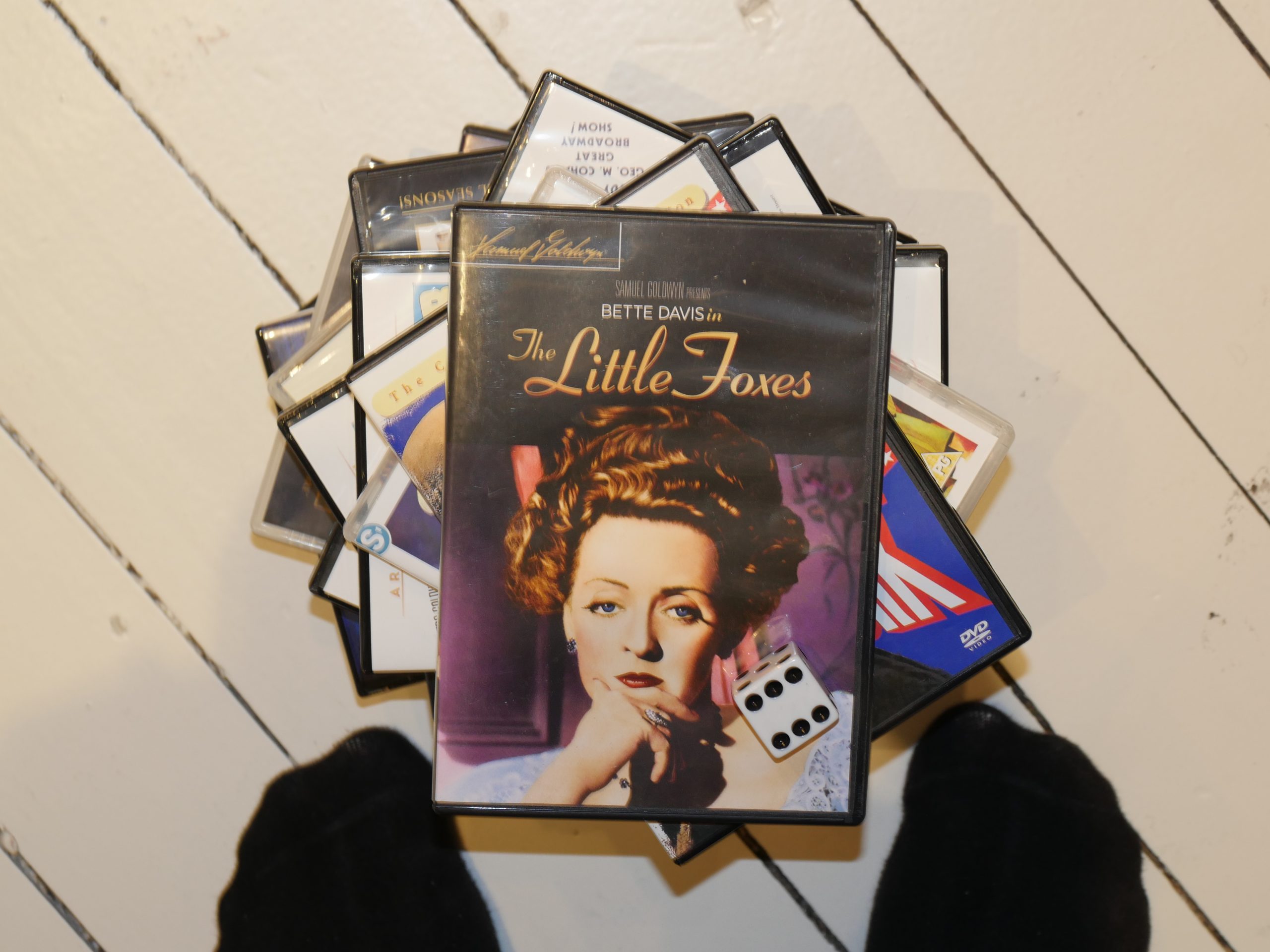 She’s magnificent here, but that shouldn’t be a surprise.

This is a film set in the somewhat oldee south, but I wonder whether it’s a conscious political decision to have a black person in just about every scene (mostly as servants, of course). It makes a huge change from these other movies I’ve been watching today, which probably had… like… almost zero? zero? black actors in them.

Director William Wyler was a pinko commie, except the pinko and commie parts, of course.

It was nominated for all the Oscars this year and won none, which is appropriate for something as good as this.

Popular movies in August 1941 according to IMDB: