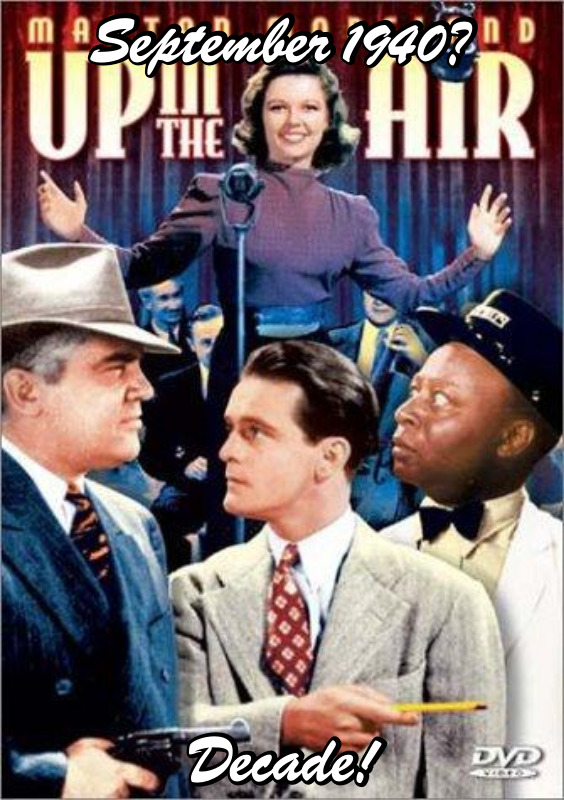 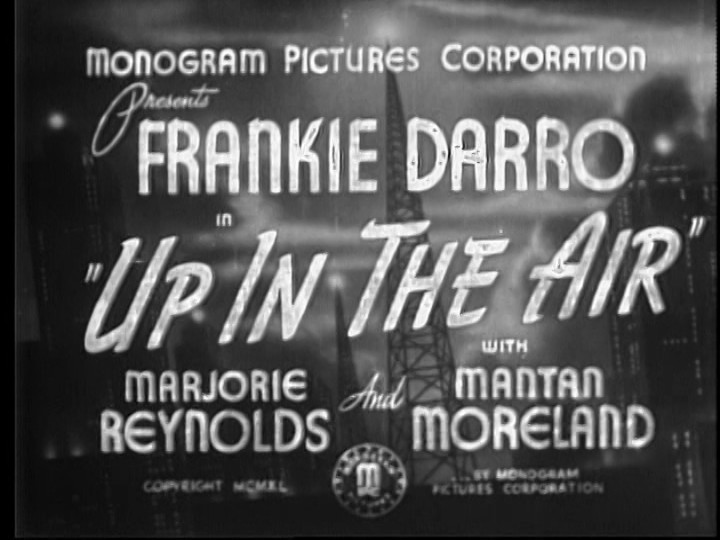 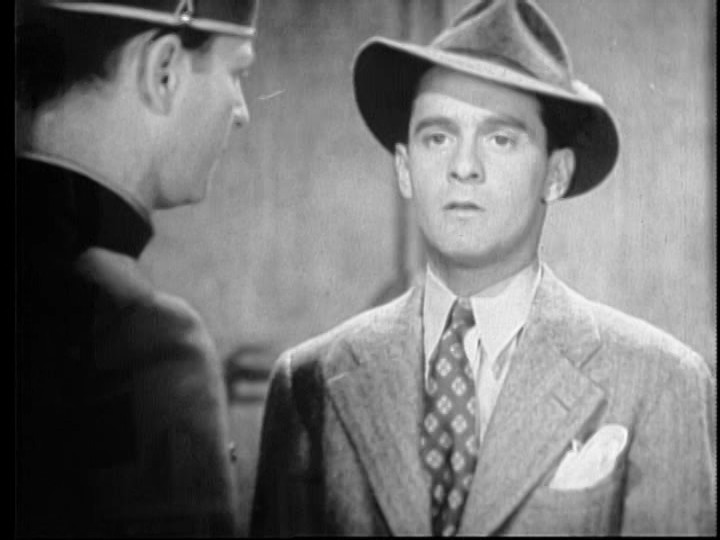 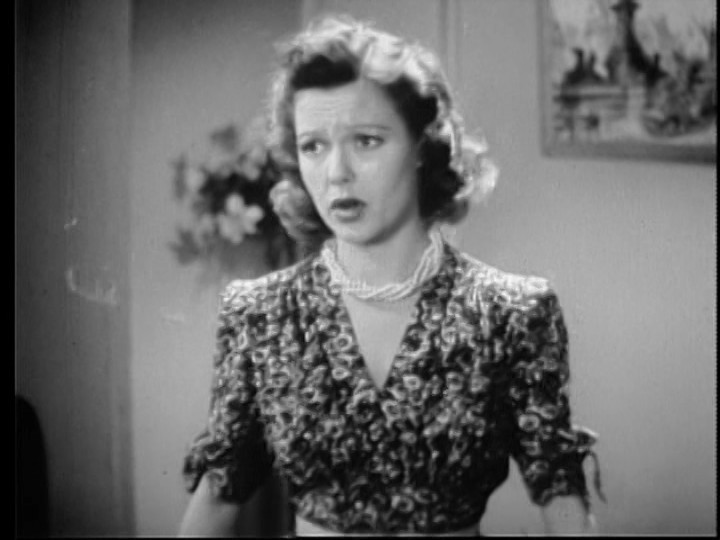 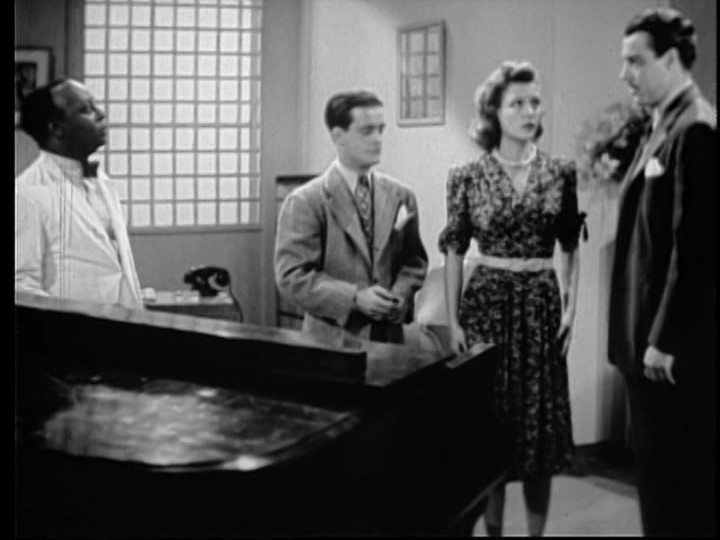 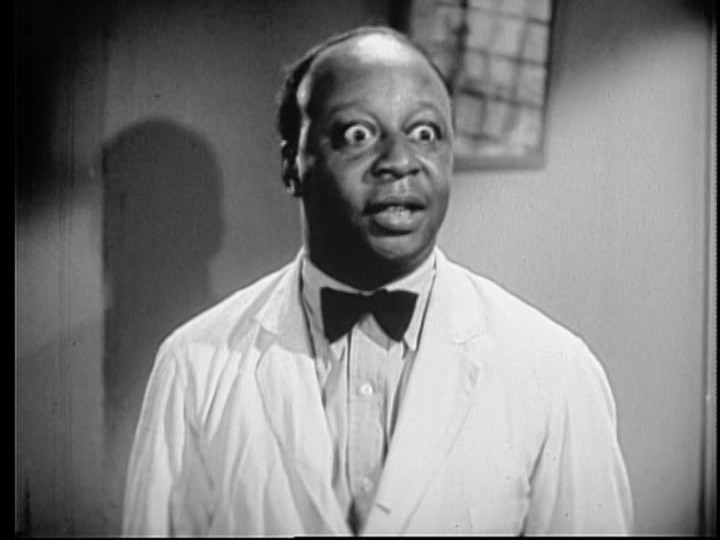 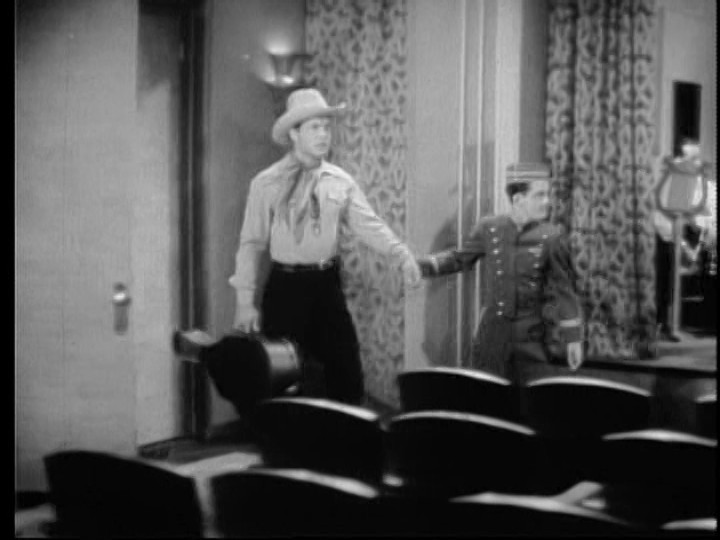 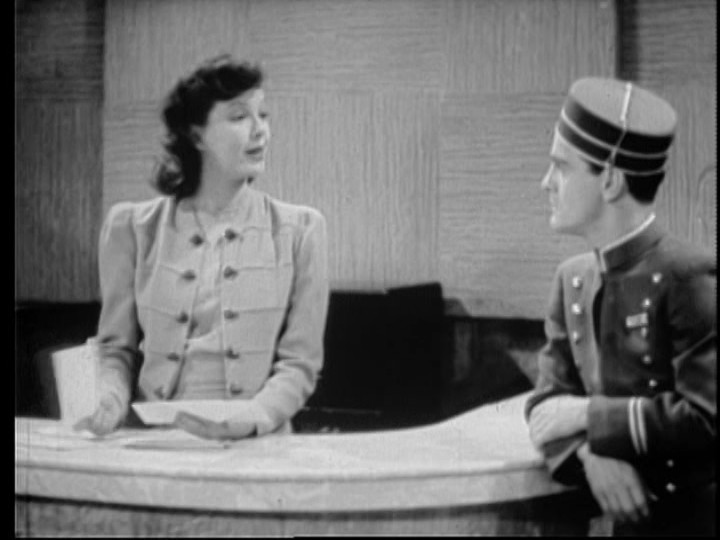 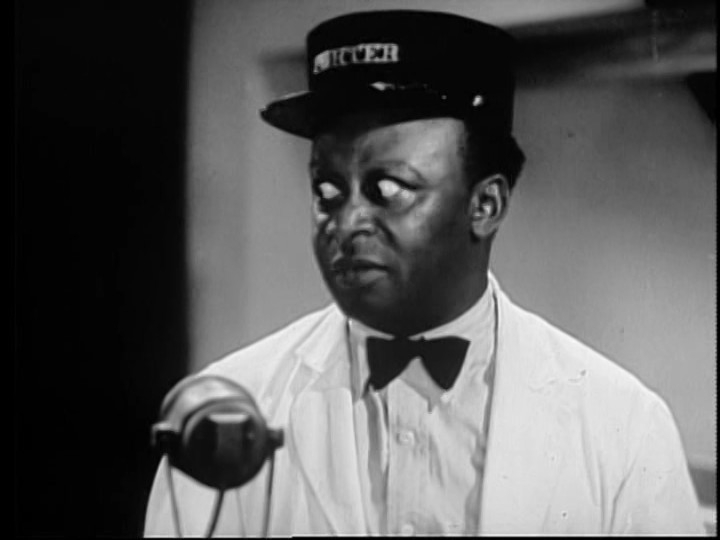 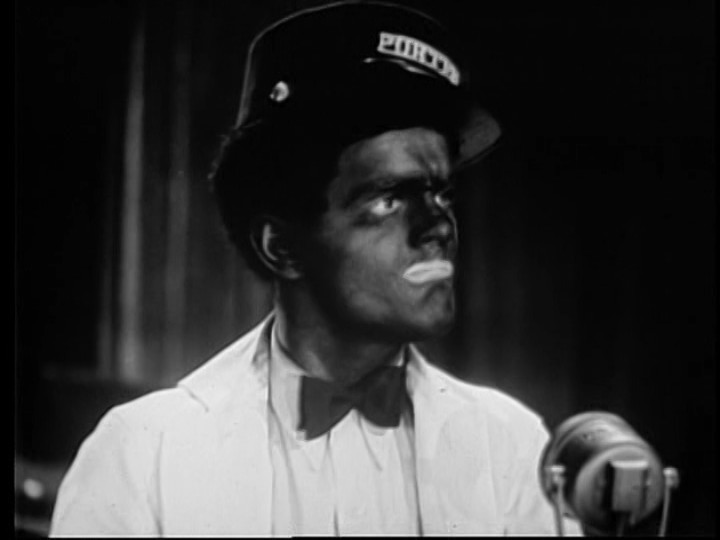 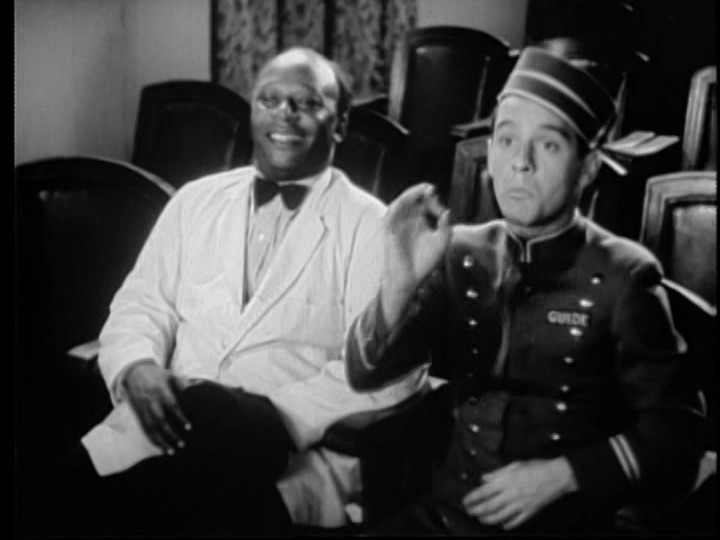 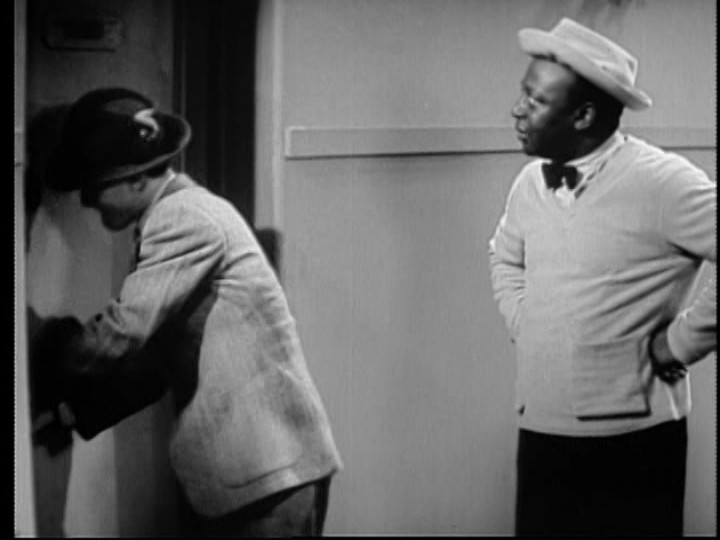 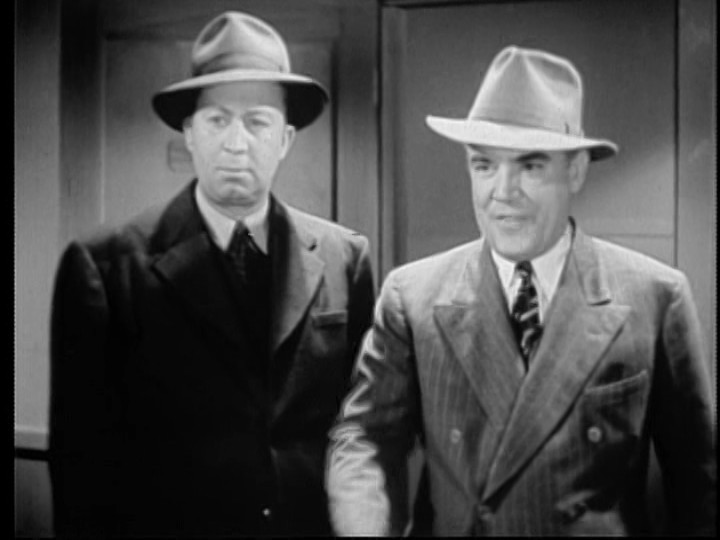 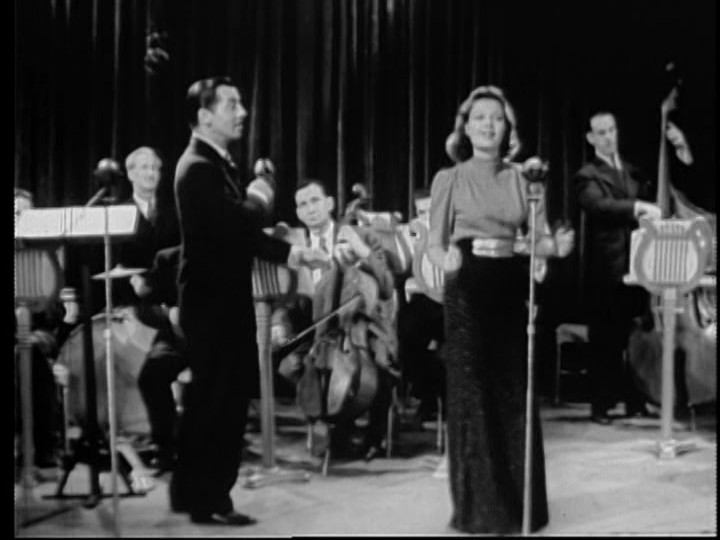 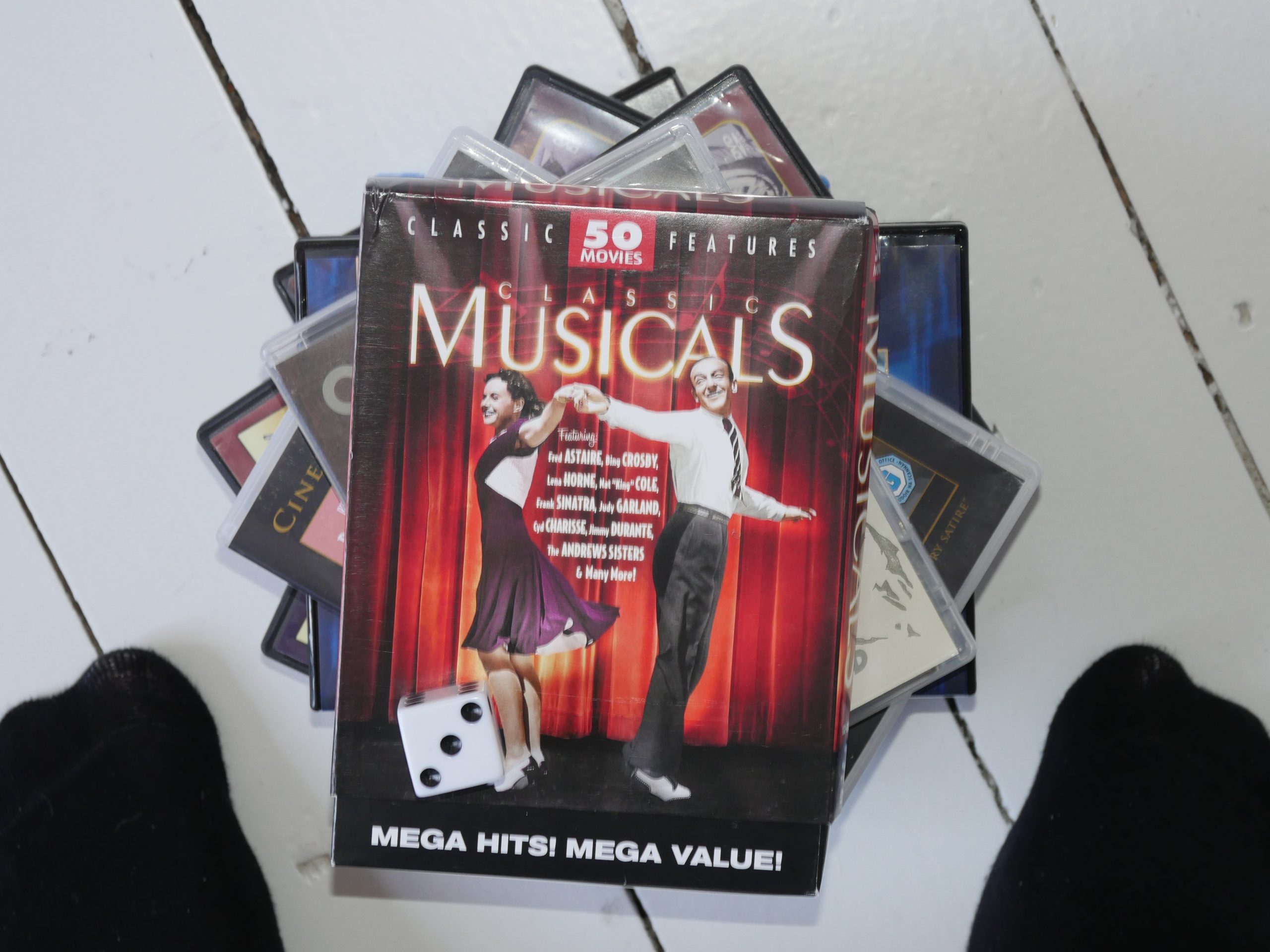 This is the first film from the 25 DVD/50 movie musicals box I’ve seen. I was expecting horrid audio and video quality, but this isn’t so bad… the sound is a bit scratchy.

Some parts are probably somewhat offensive, like the very er “naive” black guy and the blackface bits. On the other hand, there’s a black guy in here (and in a major role), which makes a change.

Hm… Oh! This is one of seven films in this genre featuring two main characters called Frankie and Jeff, played by Frankie Darro and Mantan Moreland, but it’s not a series as such…

This is an enjoyable, brief little film, but it’s not exactly… good, either.

Popular movies in September 1940 according to IMDB: