I’ve had a 433-MHz-based “home automation” system (i.e., light switches) for quite some time. It works kinda OK. That is, I’m able to switch the lights on and off, which is the main point.

But, man, the range of 433MHz devices sucks, including all Telldus models. I’ve been able to overcome the problems by having transmitters all over the apt, but getting wall-mounted light switches to work with any kind of reliability has proven impossible.

The problem is that the protocol is just inherently unreliable: It just sends commands out into the ether, and doesn’t have any replay logic or ACKs going on.

But there’s newer (but also old) tech available, and 433MHz devices are disappearing from the stores, and the winning protocol is Z-Wave. 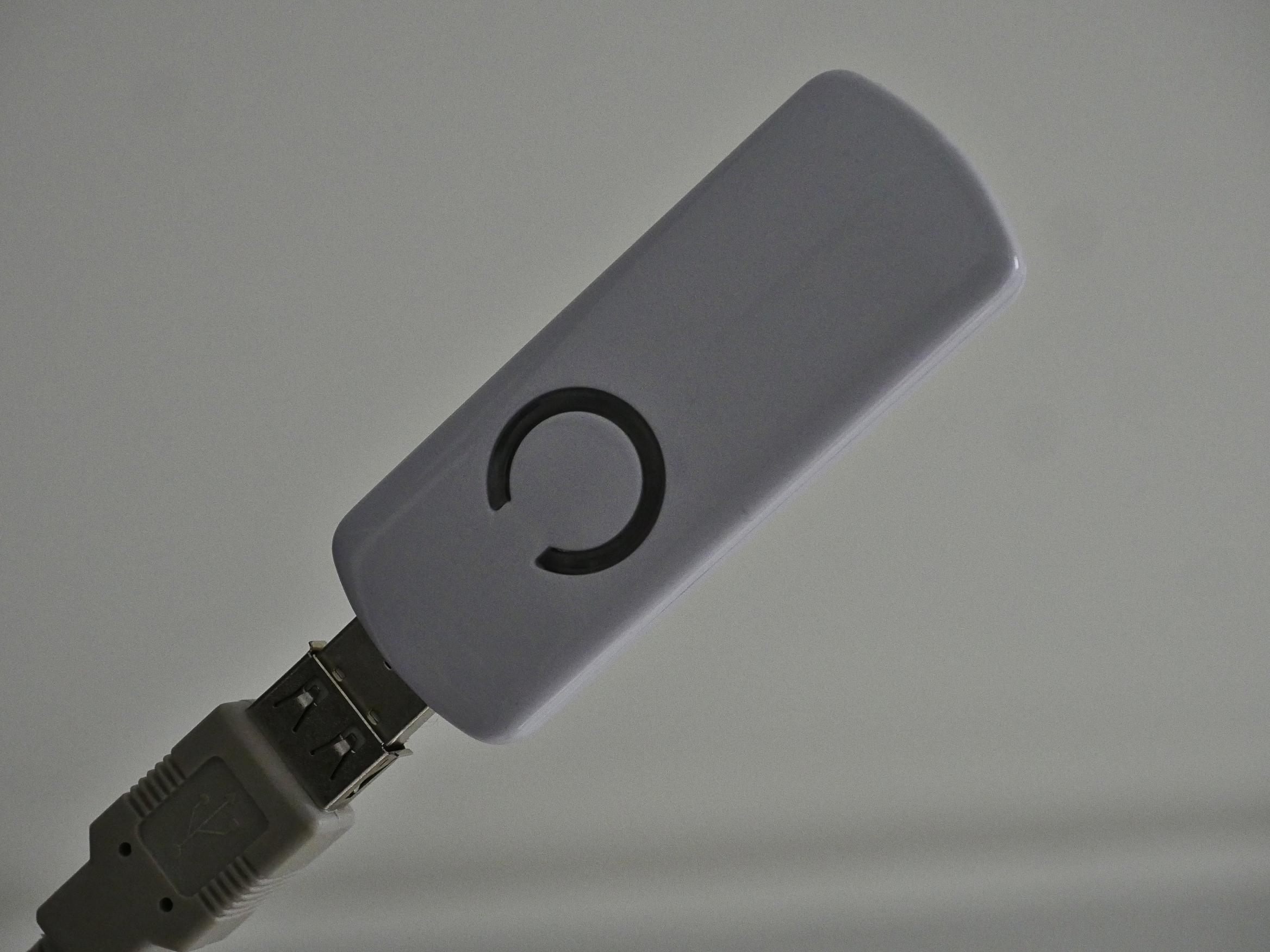 I had expected the protocol to be really well-defined and open, but it’s a proprietary protocol that people have been reverse-engineering for years, which led me to believe that there surely would be a nice repository somewhere that describes the protocol in detail, and has, say, an XML file that describes all the different network packages. 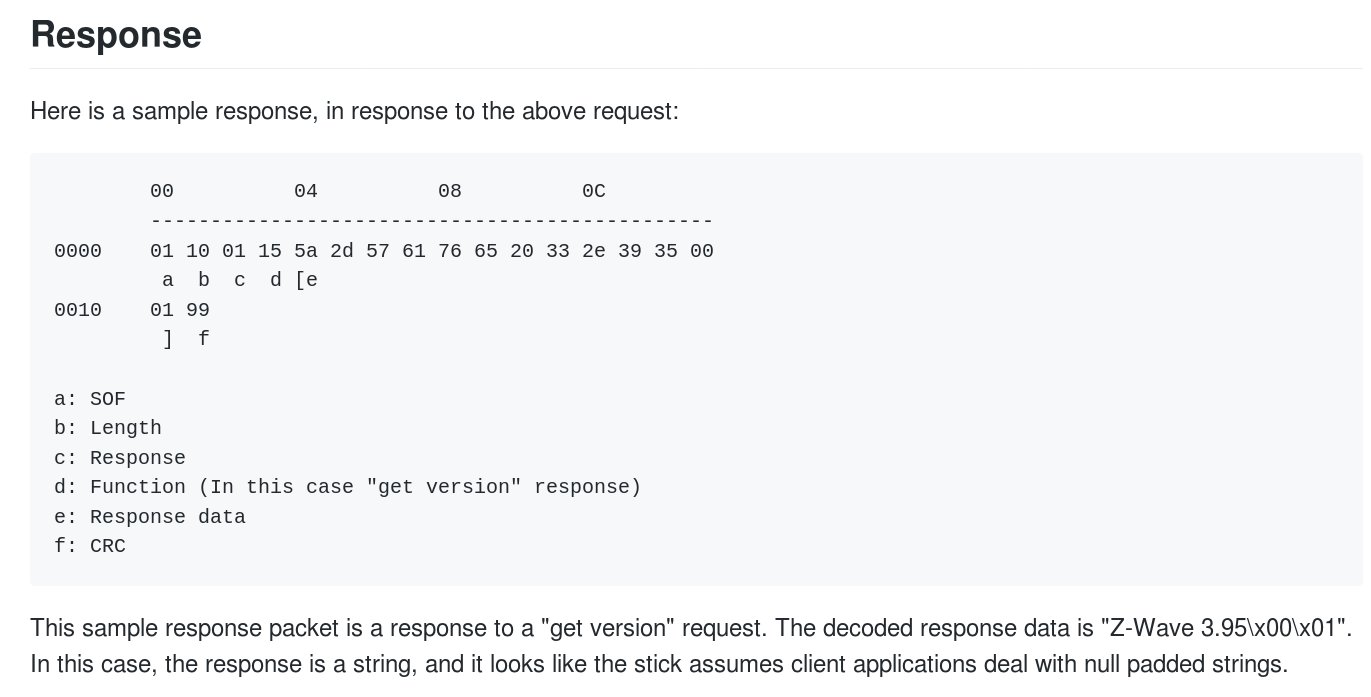 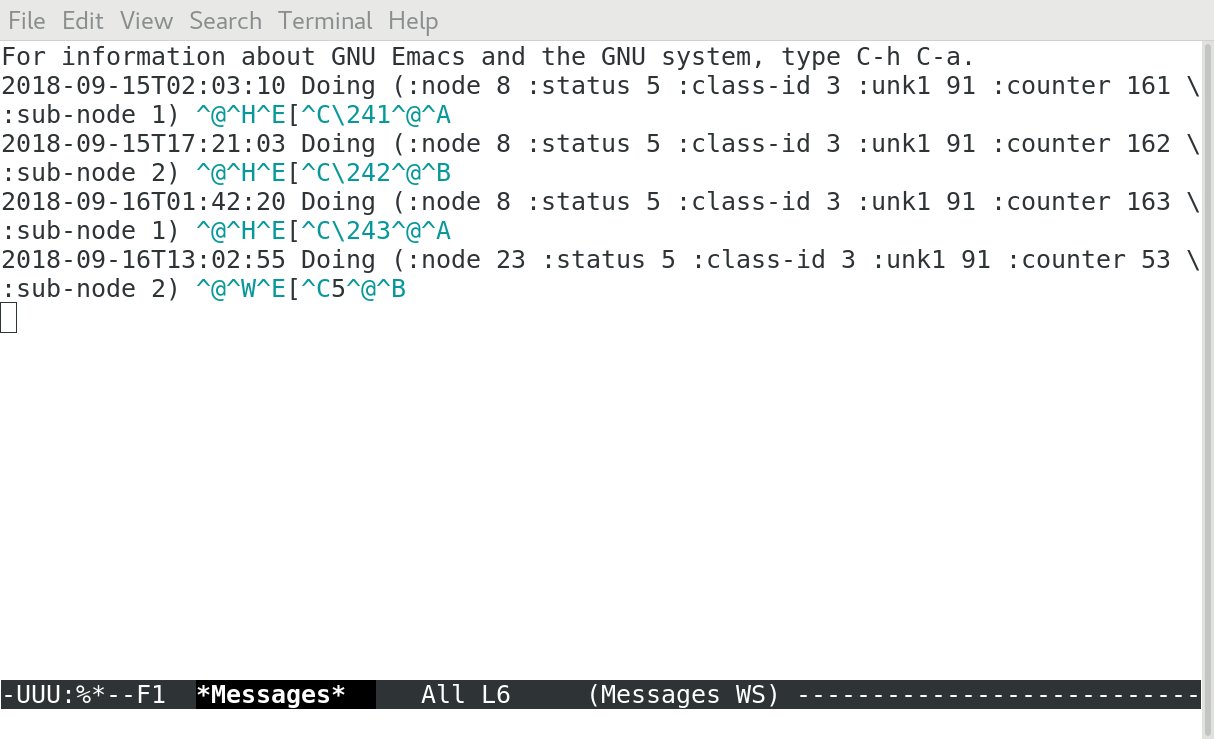 It turns out that the Z-Wave protocol is kinda nice. Each package has a checksum, and devices retransmit commands a few times unless they get an ACK, and Z-Wave plugged-in devices (like outlets) work as repeaters, so the Z-Wave network works as a mesh. It’s kinda cool.

There’s a ton of software to control these devices, but using something like Open HAB is just so… end userish.

Instead I wanted to just plug it into my existing Emacs-based system so that I don’t have to, like, use software. Software sucks.

If no machine-parseable spec is available, at least there must be some other sensible software out there that I can just crib implementation details from, right? So I binged “z-wave python”.

And just found Python OpenZwave, which turns out to be nothing but a wrapper around OpenZWave, which is a C++ library. 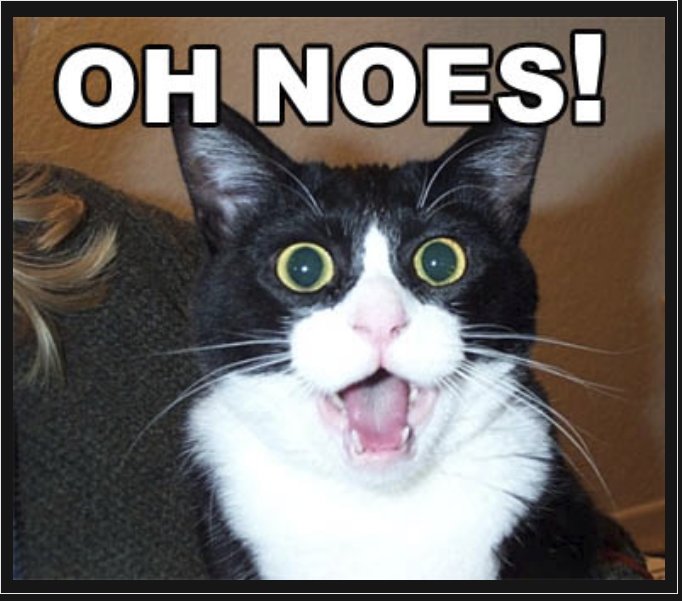 It’s a simple protocol, really. You just read from a serial device and then squirt some bytes at the device. It’s not like you need to do Fourier realtime transforms on a vast byte stream or anything.

But who am I to criticise people for choosing odd programming languages to implement their free software? Since it’s C++, at least probably they created some kind of over-engineered monster where you have some XML files that define the protocol, and then they create objects from the stream and use a lot of polymorphism that’ll make the control flow impossible to follow (according to the “everything happens somewhere else” object oriented methodology), but that’s good, because I can just use the protocol definition files and ignore the rest. 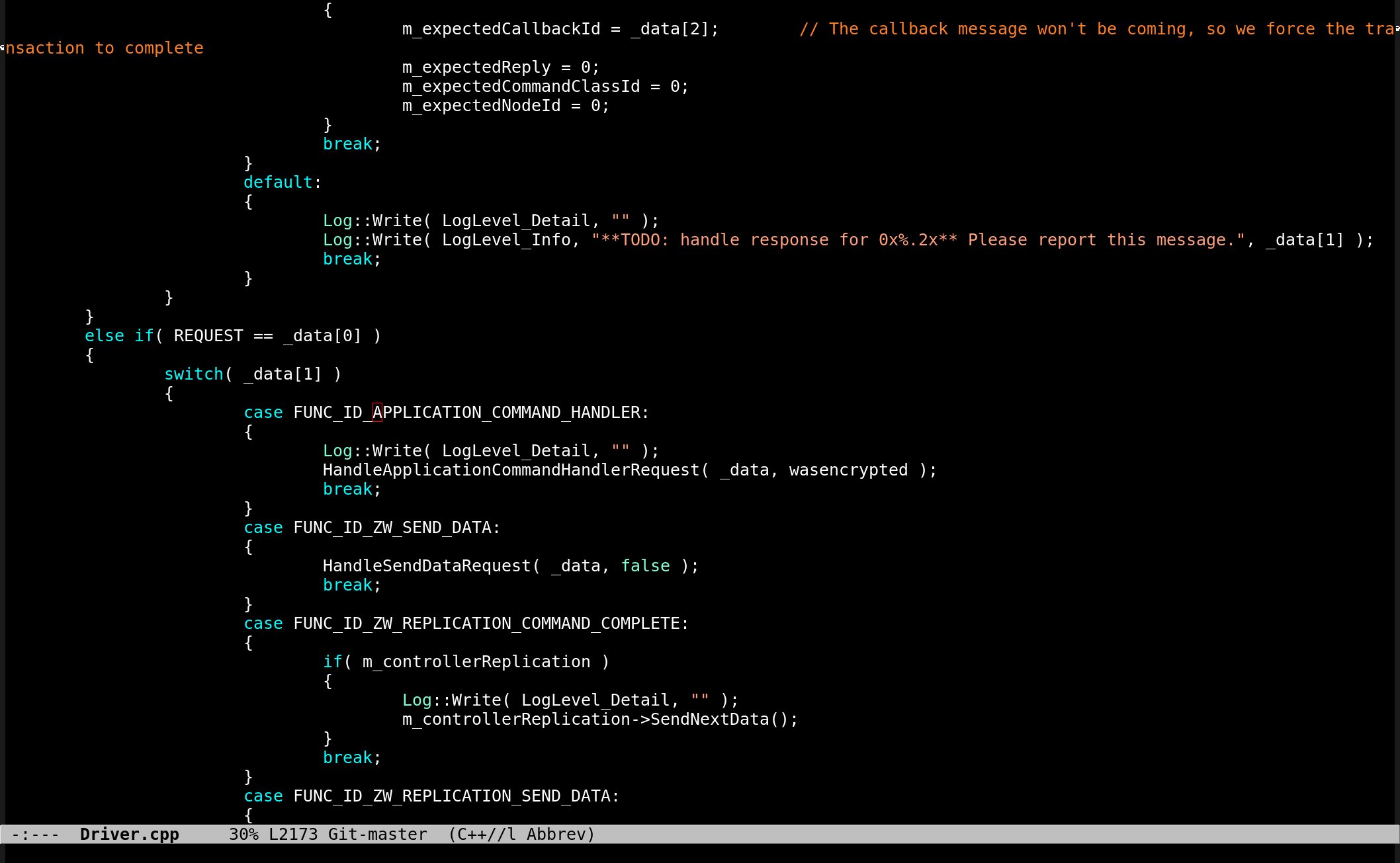 No, the main work flow is based on nested if statements with lots of “switch( _data[1] )”. But surely after that they’ll parse the protocol packages into something sensible? 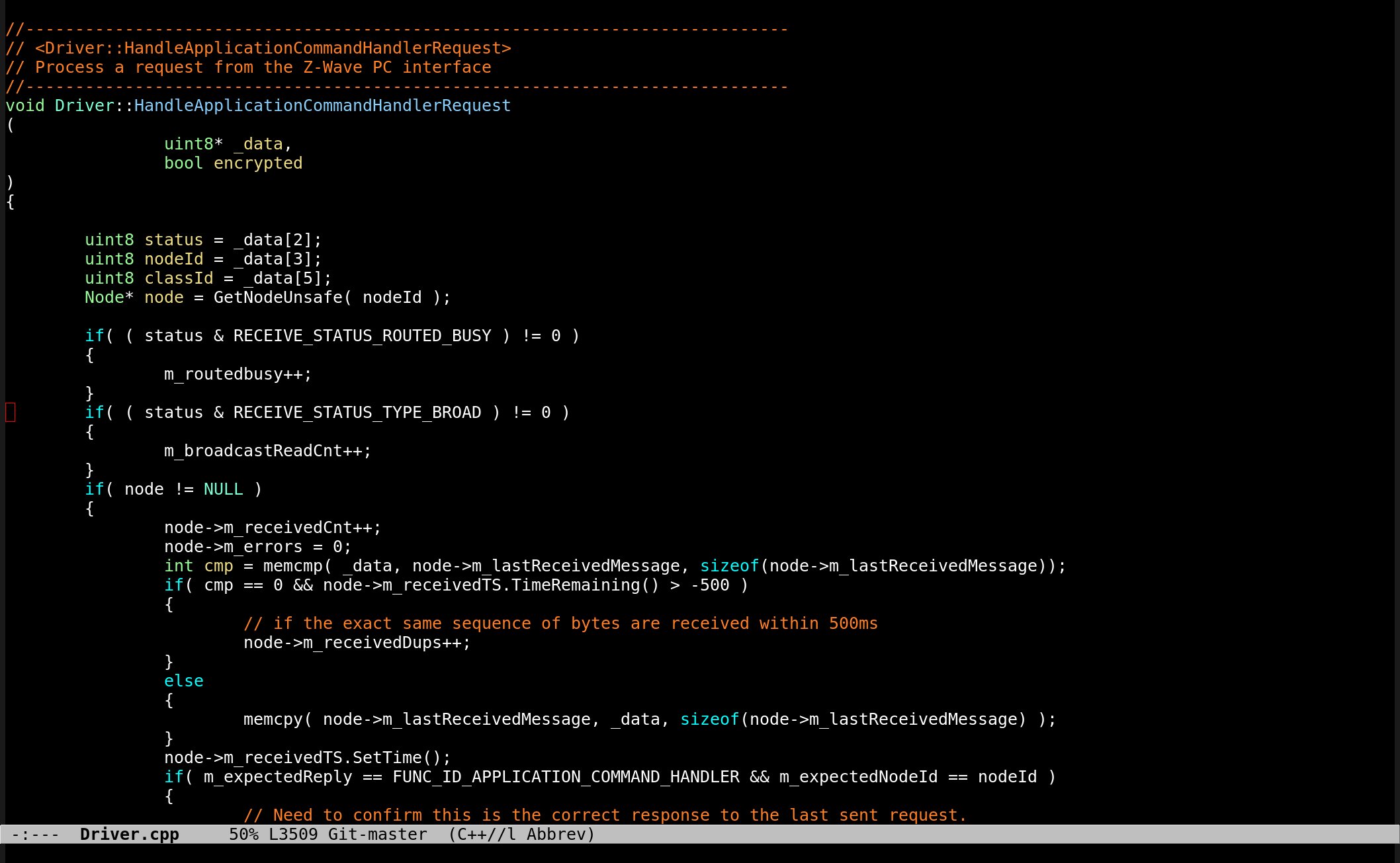 Ok, again, I have no business giving a code critique of this library written by, I’m sure, very nice people and put on the intertubes for the world to peruse and use, and despite being written in the “least information density per pixel displayed” style, it’s clear and easy to follow, and has an impressive amount of comments. It’s still all kinds of wrong.

I don’t know, but anyway, with the guidance from this excellent piece of, er, software, I was able to make Emacs parse and execute commands when I touch a wall switch.

And Z-Wave works! Where a couple my light switches were a bit hit and miss before, they now work with 100% reliability over the last week.

I don’t have any Z-Wave outlets yet, so I haven’t bothered to implement sending commands to devices, but I’m sure I’ll have to implement that at some point. But as far as I can tell, that should be pretty straight-forward. I foresee a lot of “but what’s _data[7]?” in my future.

Somebody should still create a Z-Wave repo with protocol definitions, especially since it’s now an open-ish standard. But only as PDFs, of course.

[Edit: I should have googled a bit more, because it pretty much looks like everything I wondered about is in the OpenHAB distribution, which is in Java and has more XML protocol definition files than you can shake a stick at. Well done, Java peeps.]