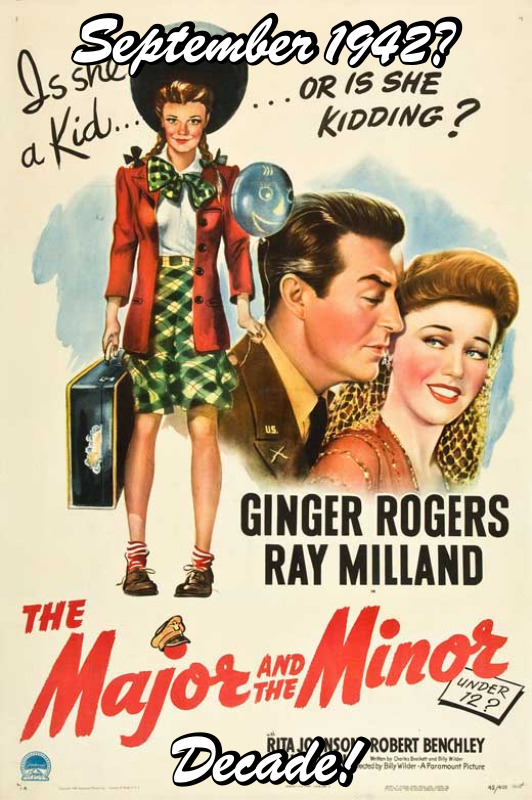 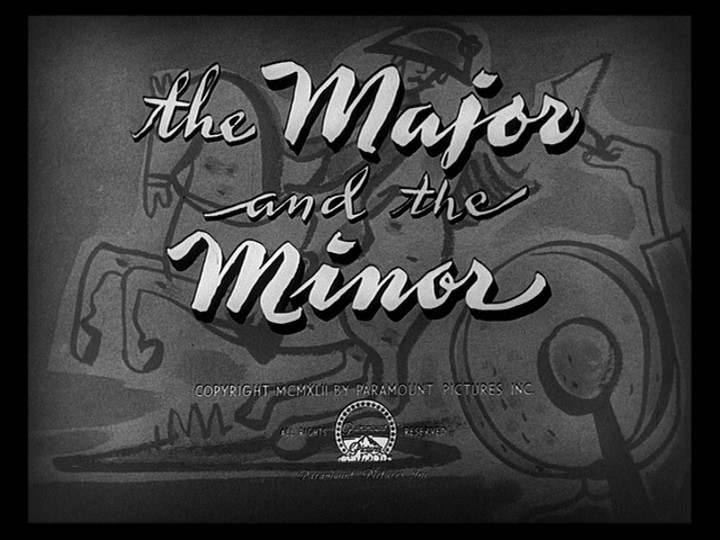 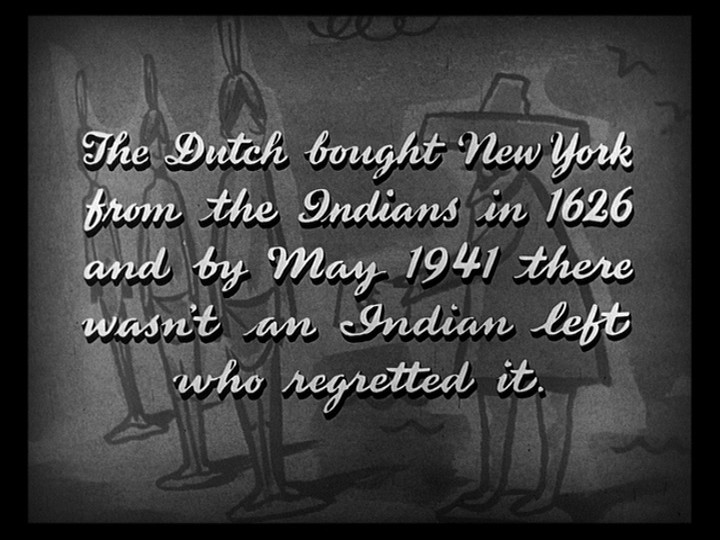 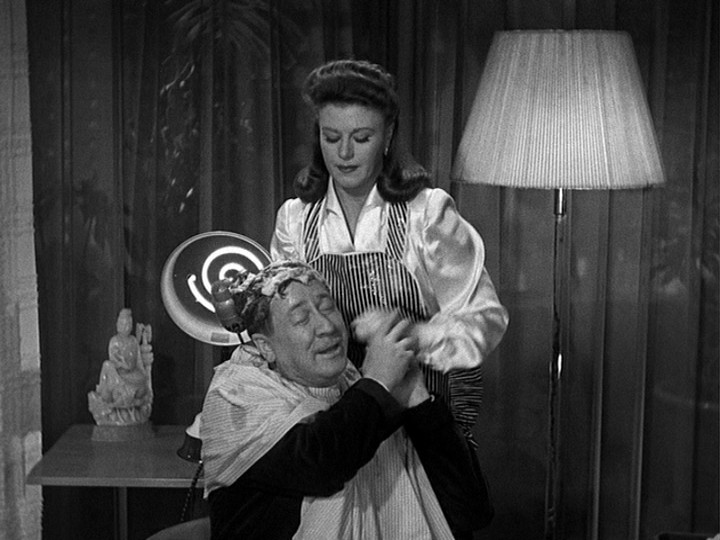 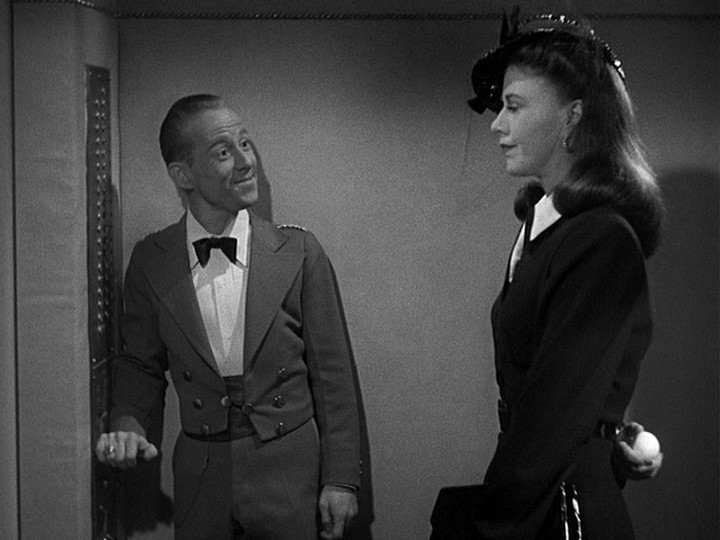 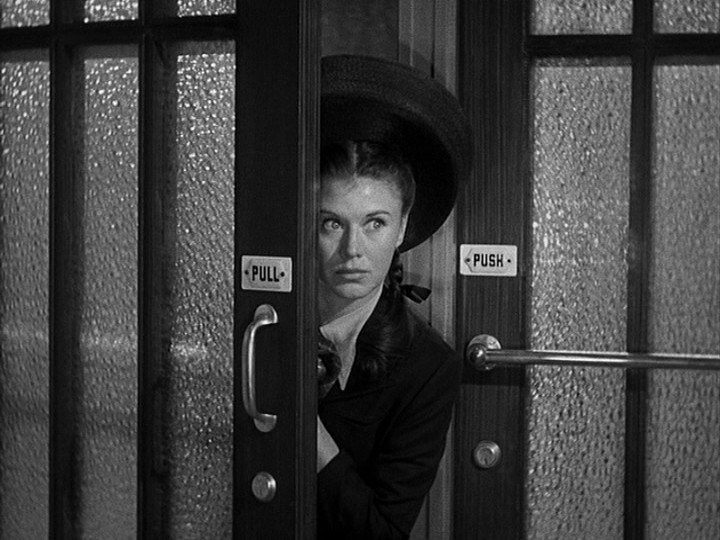 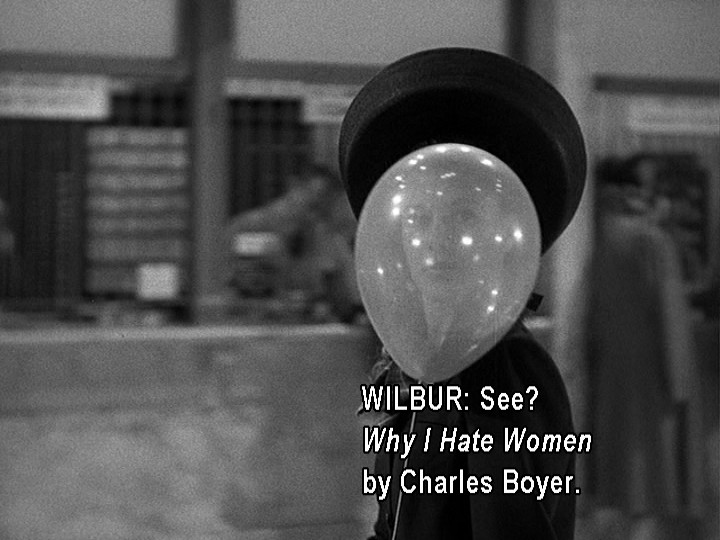 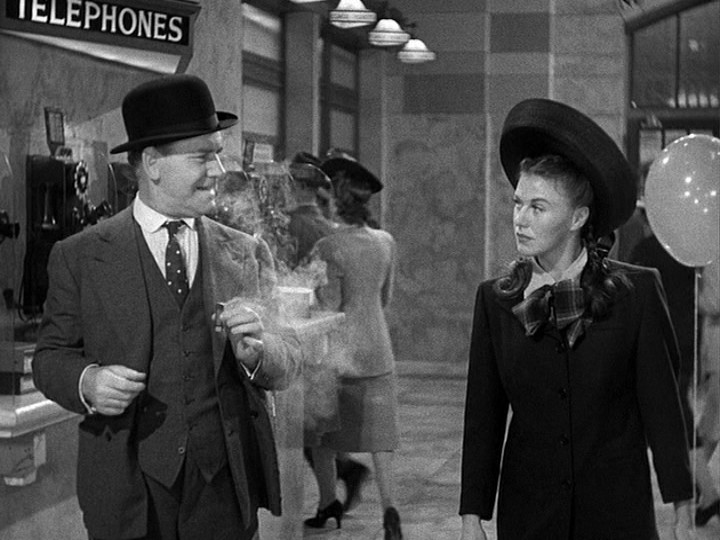 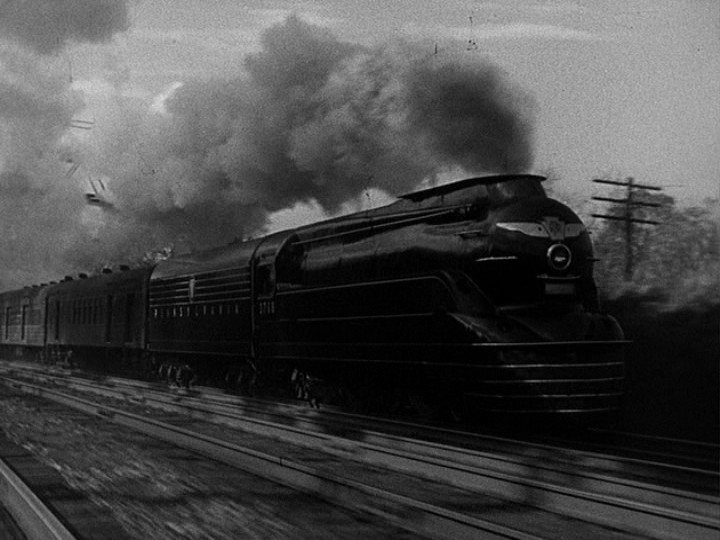 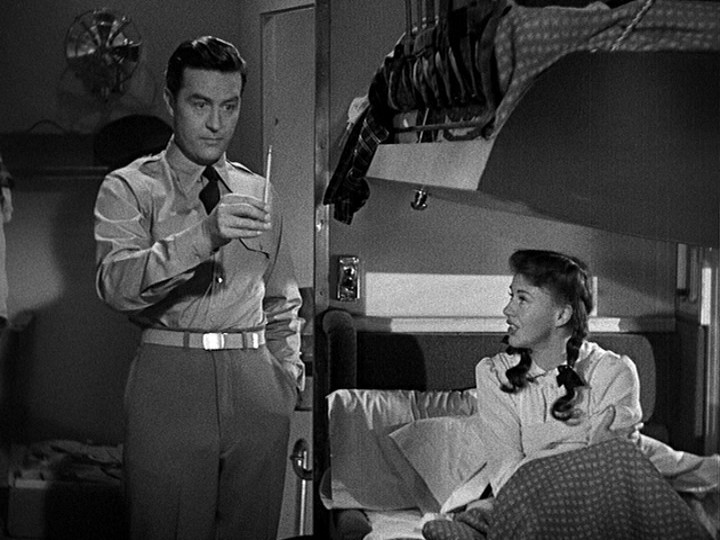 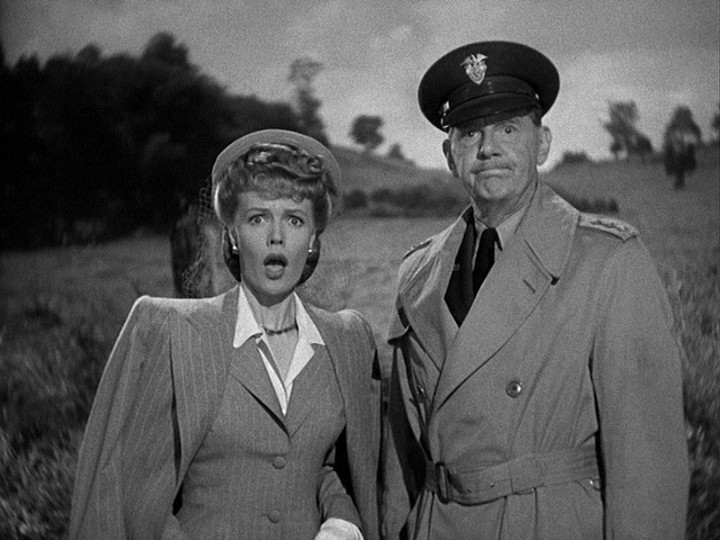 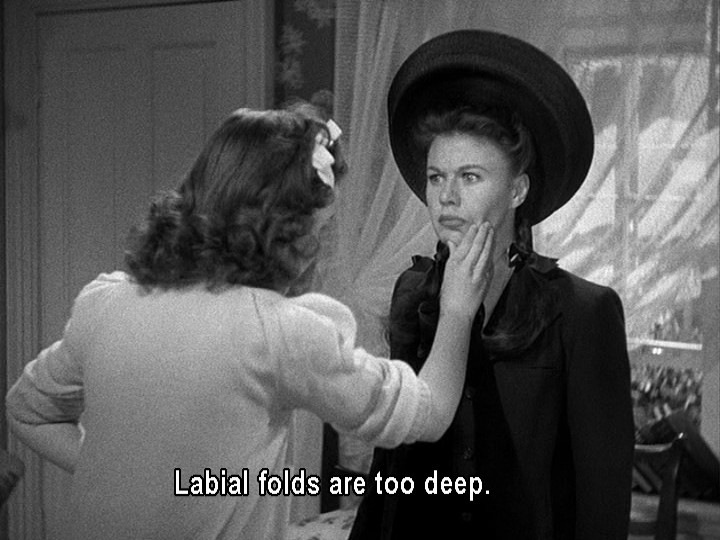 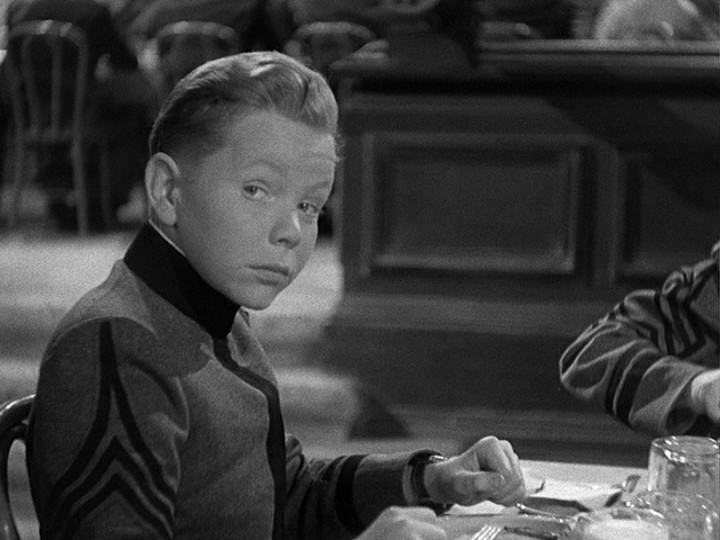 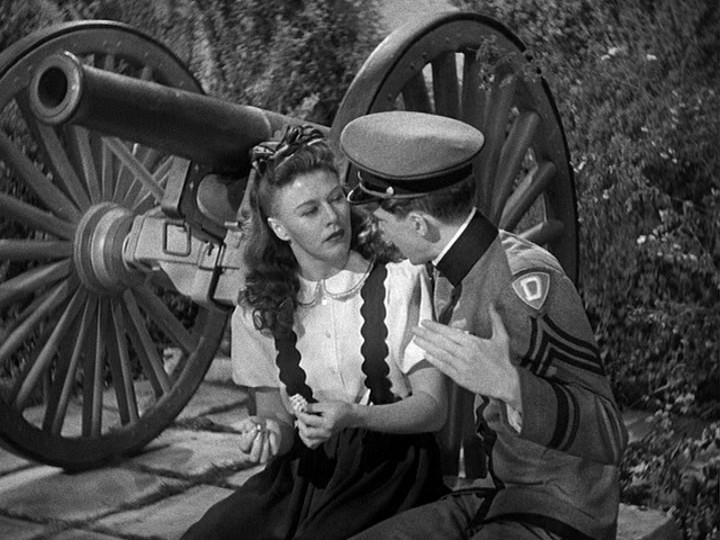 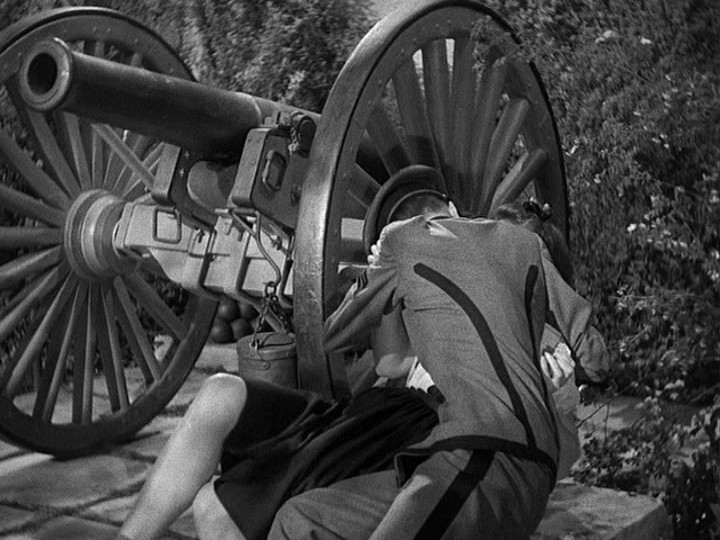 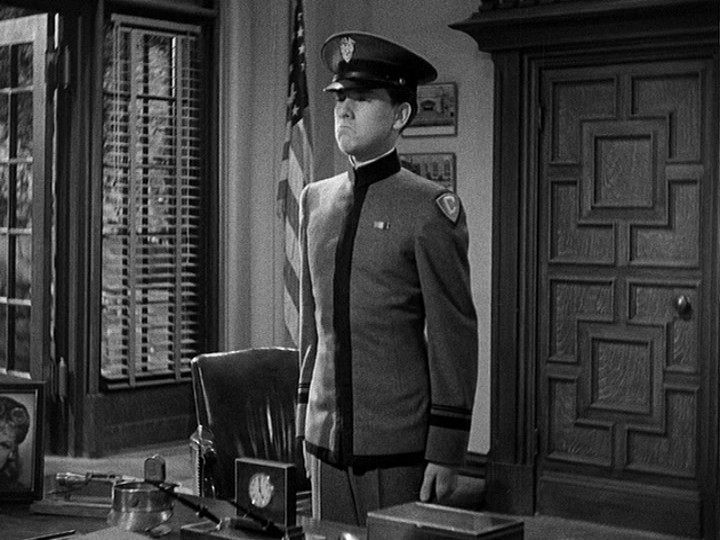 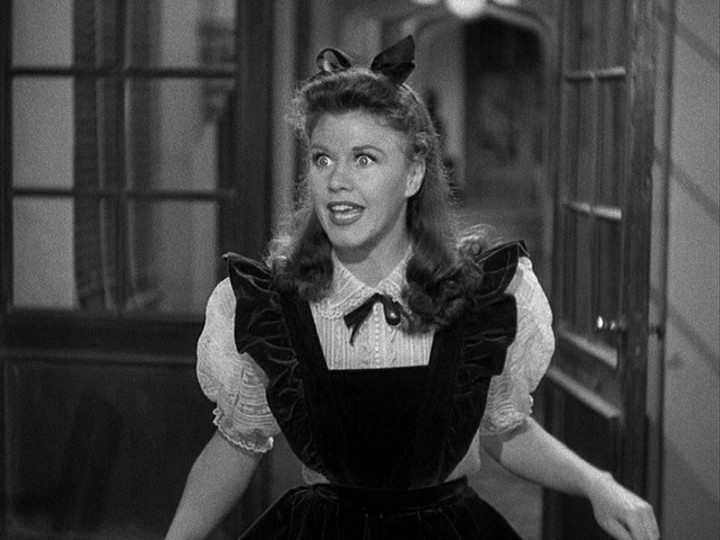 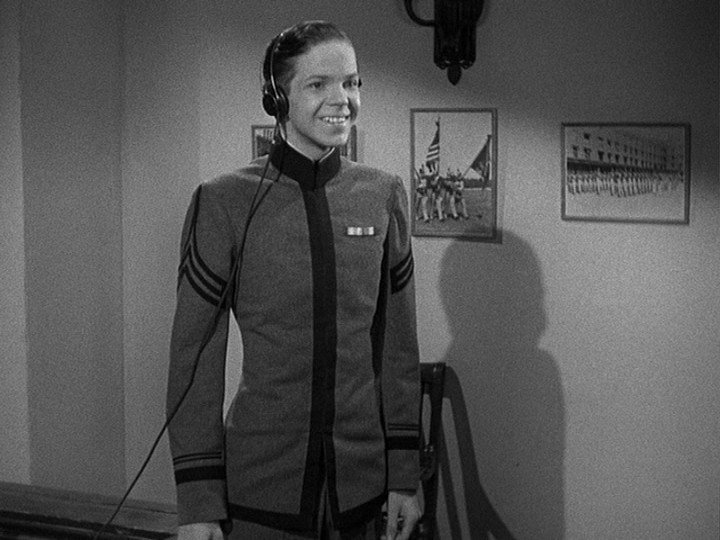 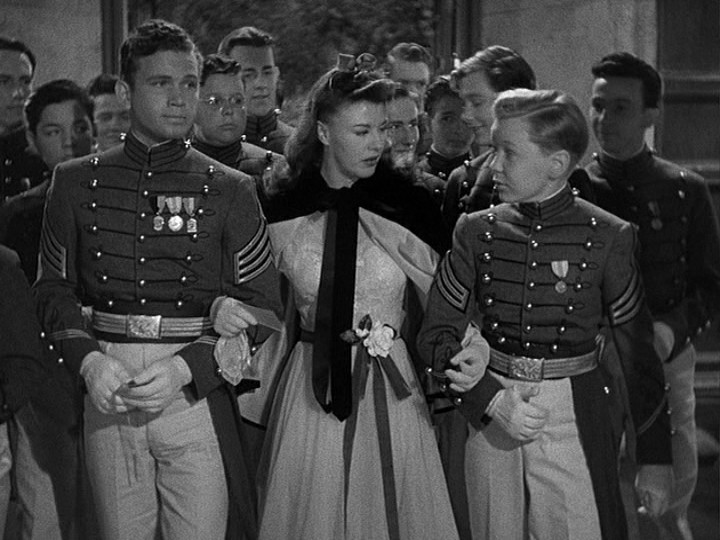 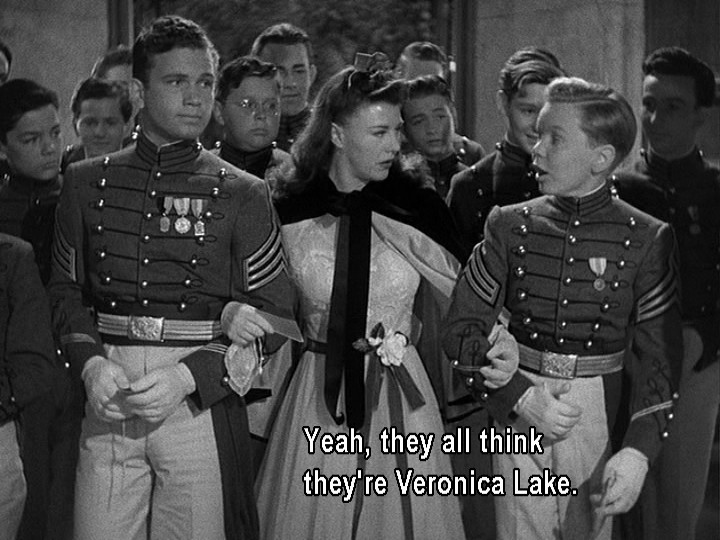 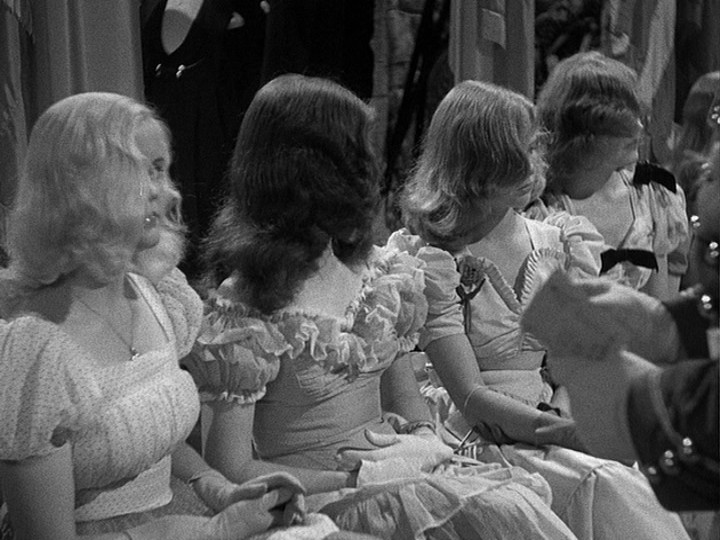 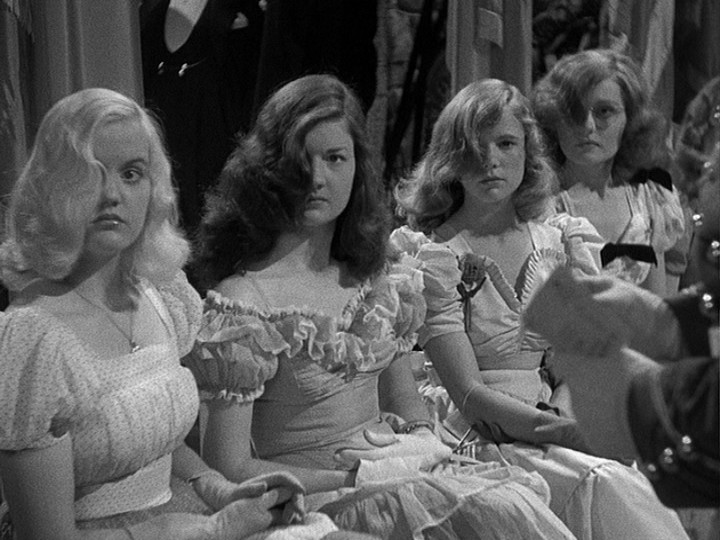 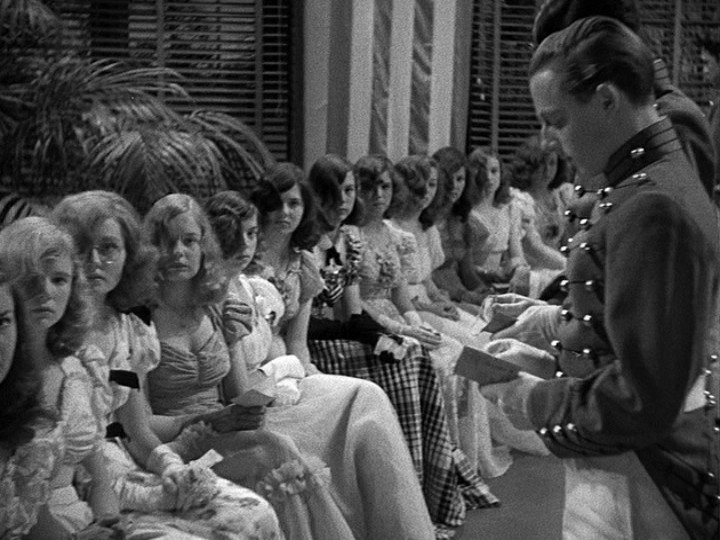 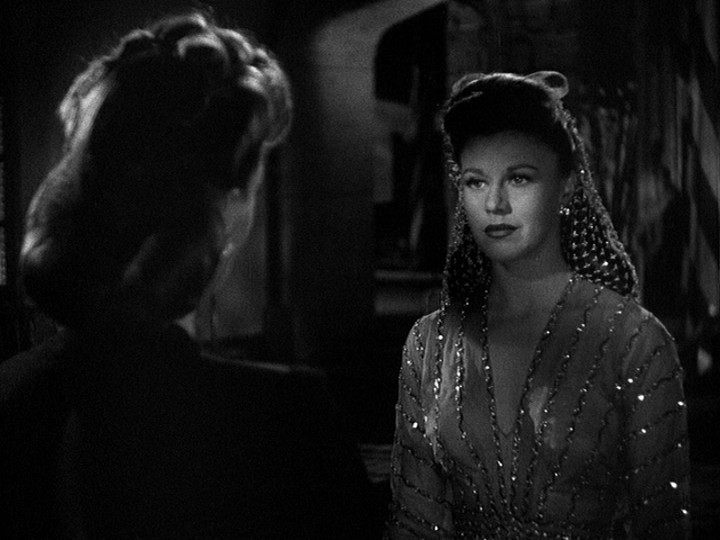 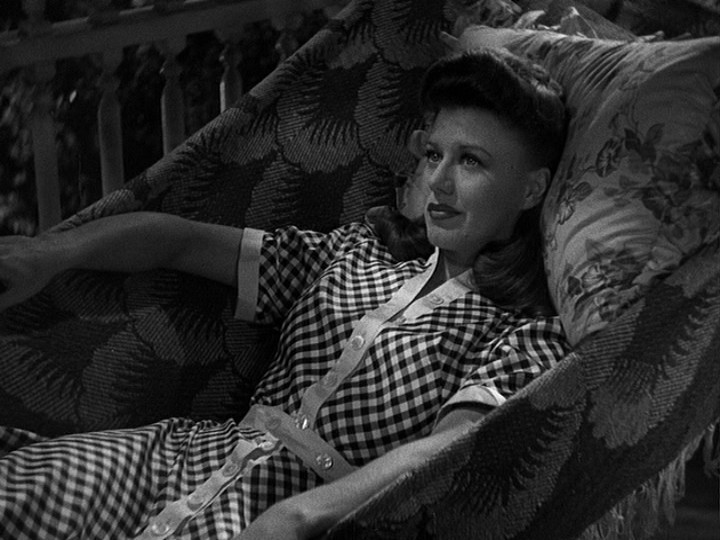 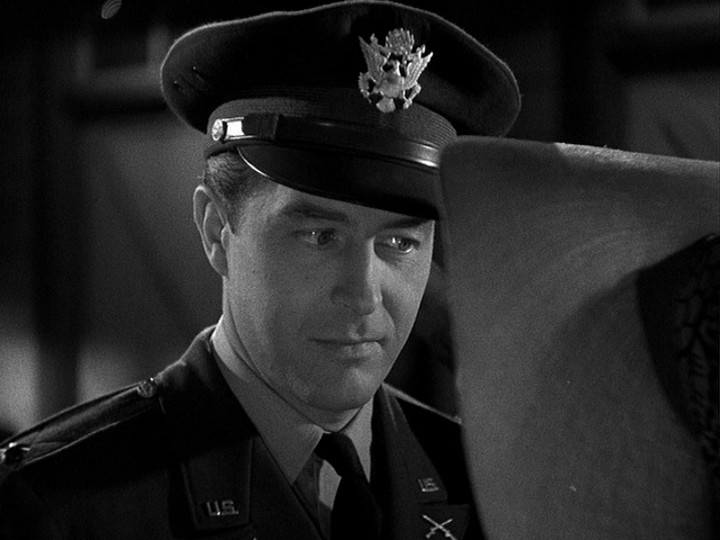 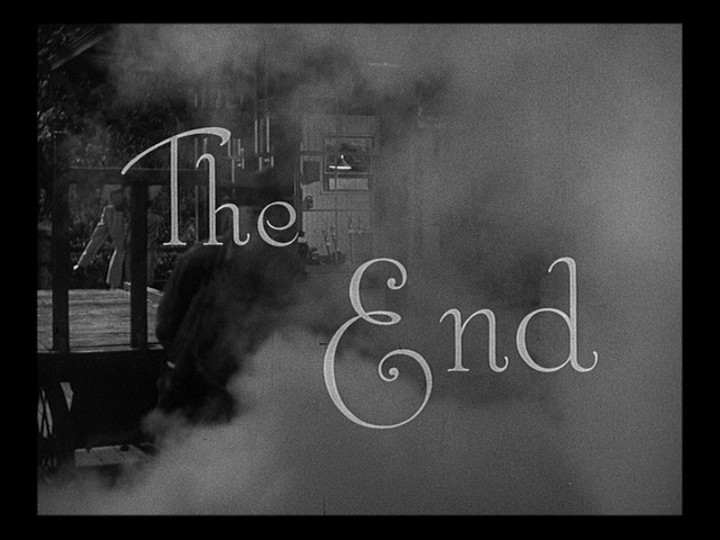 Had they stopped working together by this time? The computer says yes, almost.

This is directed by Billy Wilder, who’d worked in movies a lot before this, but it’s only his second directorial feature (and the one before this was in 1934). He’d go on to become one of the most well-regarded Hollywood directors, of course (doing all those Marilyn Monroe pictures)…

This is really funny and so out of left field. It’s so weird. And super, super, super creepy! Who on Earth OK’d this? But perhaps it’s more self-aware than the kooky madcap icky surface plot appears, but to explain that means that I have to something that I really hate to do, which is to give a plot recap:

Rogers’s character leaves New York because she’s fed up with being sexually harassed. To get a reduced-price train ticket, she poses as a 12 year girl (and in the process, she overhears a boy talking about a new hit book called “Why I Hate Women”). She’s basically trapped in that role by several characters for most of the movie, but that doesn’t mean that the sexual advances stop: Several cadets (and what age are they supposed to be? teenagers, I guess, but certainly older than 12? who can say?) at a military base maul her, and her protector’s fatherly seems to slip into a knowing zone at points.

So is this really a scathing critique of misogyny and sexual exploitation of children, or is it a…

I don’t know, but it’s funnier if read the first way. I laughed a lot.

It was apparently written with Cary Grant in mind as the avuncular figure, but he wisely passed?

Popular movies in September 1942 according to IMDB: