It’s become increasingly clear over the past few months that many recent, fun-sounding films from countries with smaller film industries will never get a physical DVD release. The only way to see these films is via Amazon Prime, and since Amazon Prime isn’t conveniently available on Linux machines, I’m having to use an Ipad to watch these films. 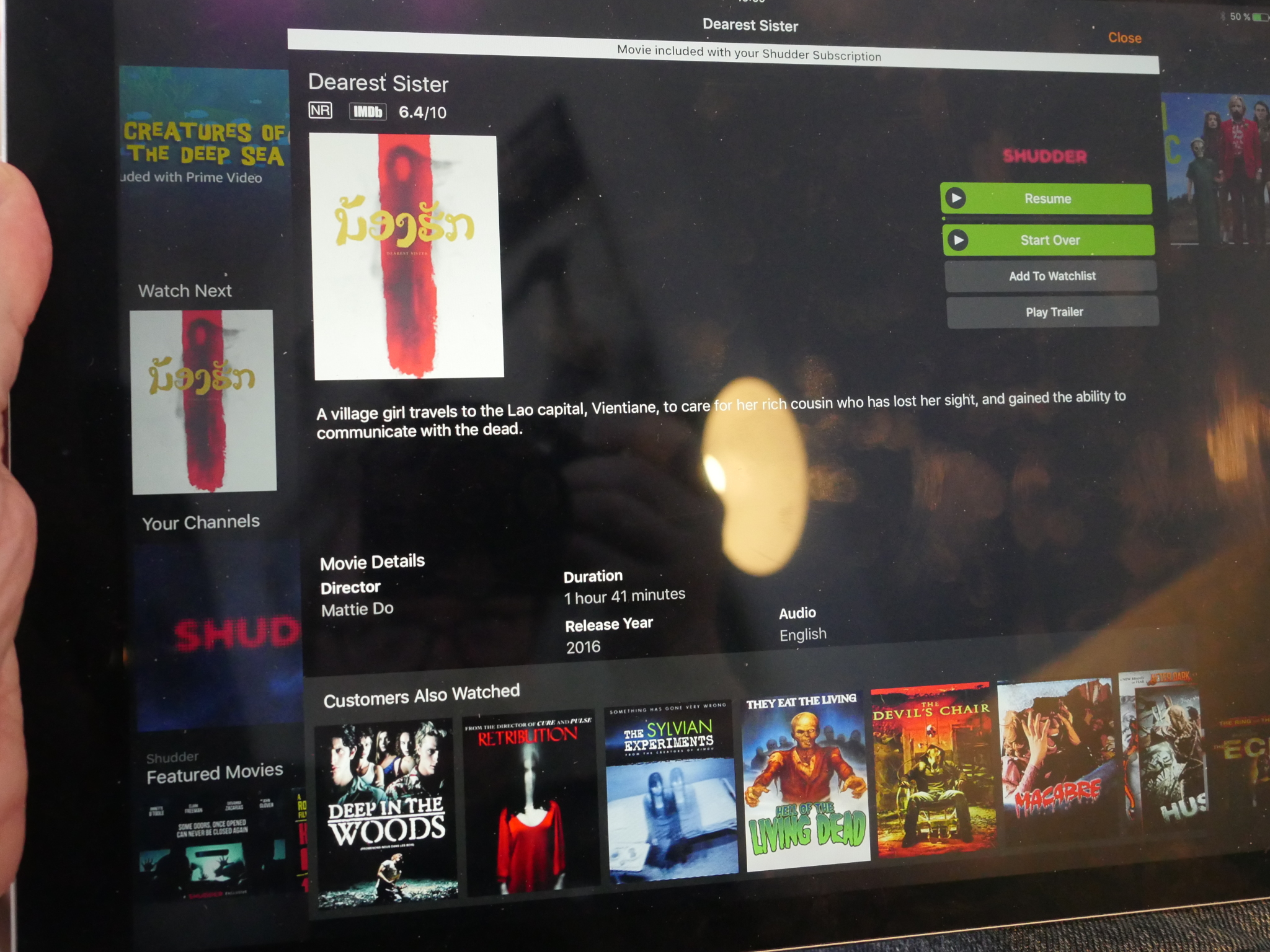 But I have to take screenshots. (I mean. I have to!) That leaves a lot of images on the Ipad, and I need a convenient way to get those from the Ipad to my Linux laptop.

Now, there’s Dropbox, and… stuff, but all those things require some manual work at the Ipad end or the Linux end. I hate manual work.

So wouldn’t it be nice if there was some way to just “do something” and then all the screenshots from the Ipad would magically appear in my Emacs on the Linux laptop?

It’s a bit fiddly, though, so let’s just get started.  (“A bit fiddly” is code for “seven pages of text is to follow”.  This is the year of Linux on the Desktop.)

My Laptop runs Ubuntu Linux, and it comes with an ifuse distribution that’s built with GnuTLS and not OpenSSL. This doesn’t work with IOS 10, so you need to build it yourself.

I’ve streamlined the build instructions a bit. The utilities and libraries needed to talk to Idevices is spread over four repositories, but the following should pull them all down, build them, and install them under /usr/local.

Then plug in the Ipad via USB, and test that you can talk to the device. You may have to press “Trust this device” on the Ipad while connecting.

You should now have the Ipad mounted, and the screenshots are under /media/ipad/DCIM.

Now for the fun part: Make the laptop copy over the files automatically whenever you plug in the Ipad.  I’m using the general setup from the usb-automount setup I did a few months ago.

The main difference is this udev.rules file:

And then I use the following script to actually copy over the contents to the current “viewing directory”.

Look!  The images appeared in Emacs!  As if by magic! 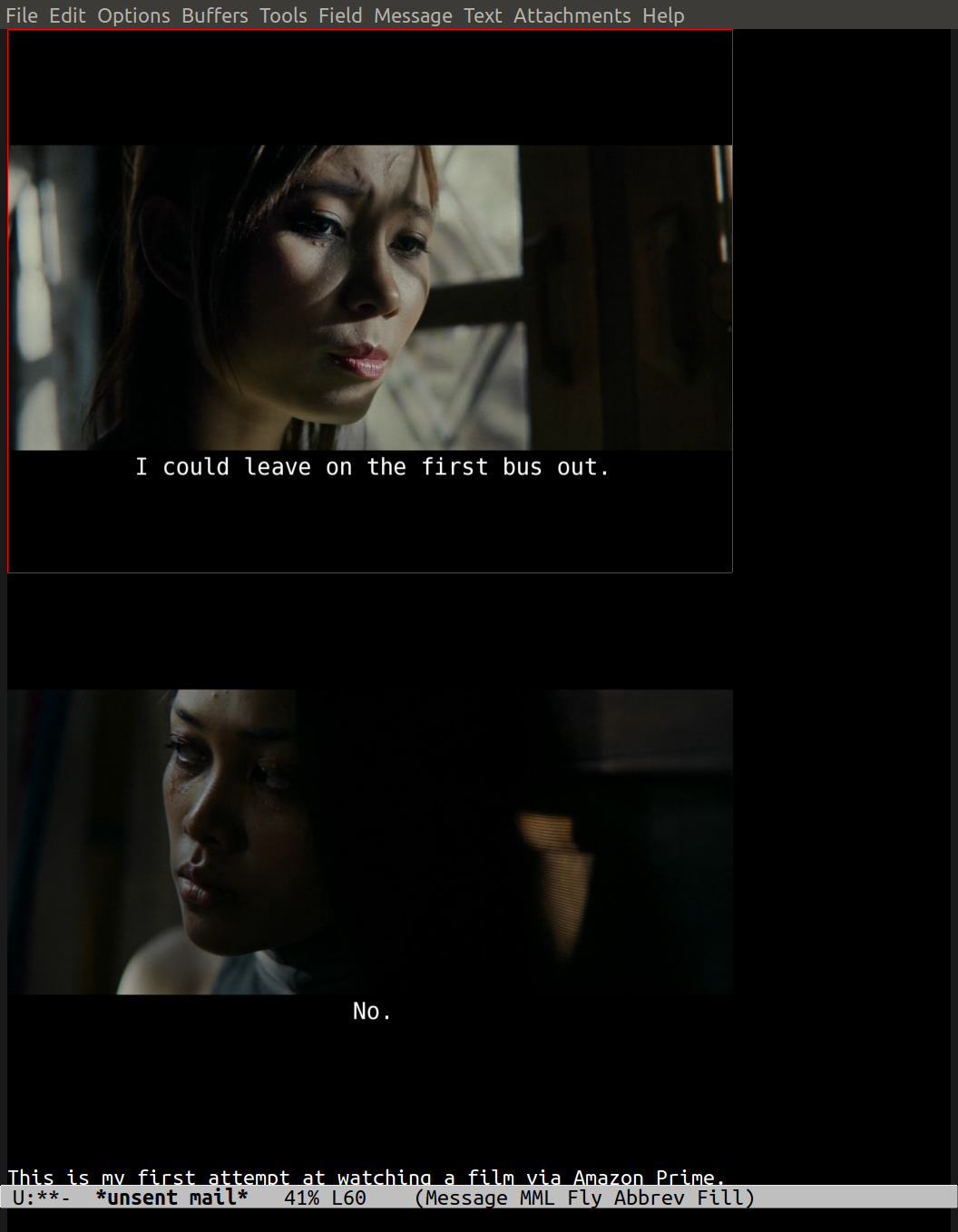 It seems to work reliably, also after rebooting the laptop.  Apparently the “idevicepair pair” think only has to be done once?  Or something?

The only minor annoyance is that Ubuntu pops up an icon in the right-hand menu every time I plug in the Ipad.  Is there any way to say to Ubuntu “ignore this device in the UI”?  There is a way to make Ubuntu ignore all auto-mounted devices, but that’s not what I want, and there is a way to make Linux ignore a specific USB device completely (echo 0 > /sys/bus/usb/devices/2-1/authorized), but that’s not what I want, either.  I just want the UI to ignore this specific device…

[Edit: I’ve now put the scripts on github.  That should make it easier to customize if anybody wants to use this setup…]

2 thoughts on “Ipad, Screenshots and Linux”