A couple years back I bought a Dasung Paperline HD to use as an alarm clock, and it’s worked perfectly. However, the little FitPC computer I was using died today. 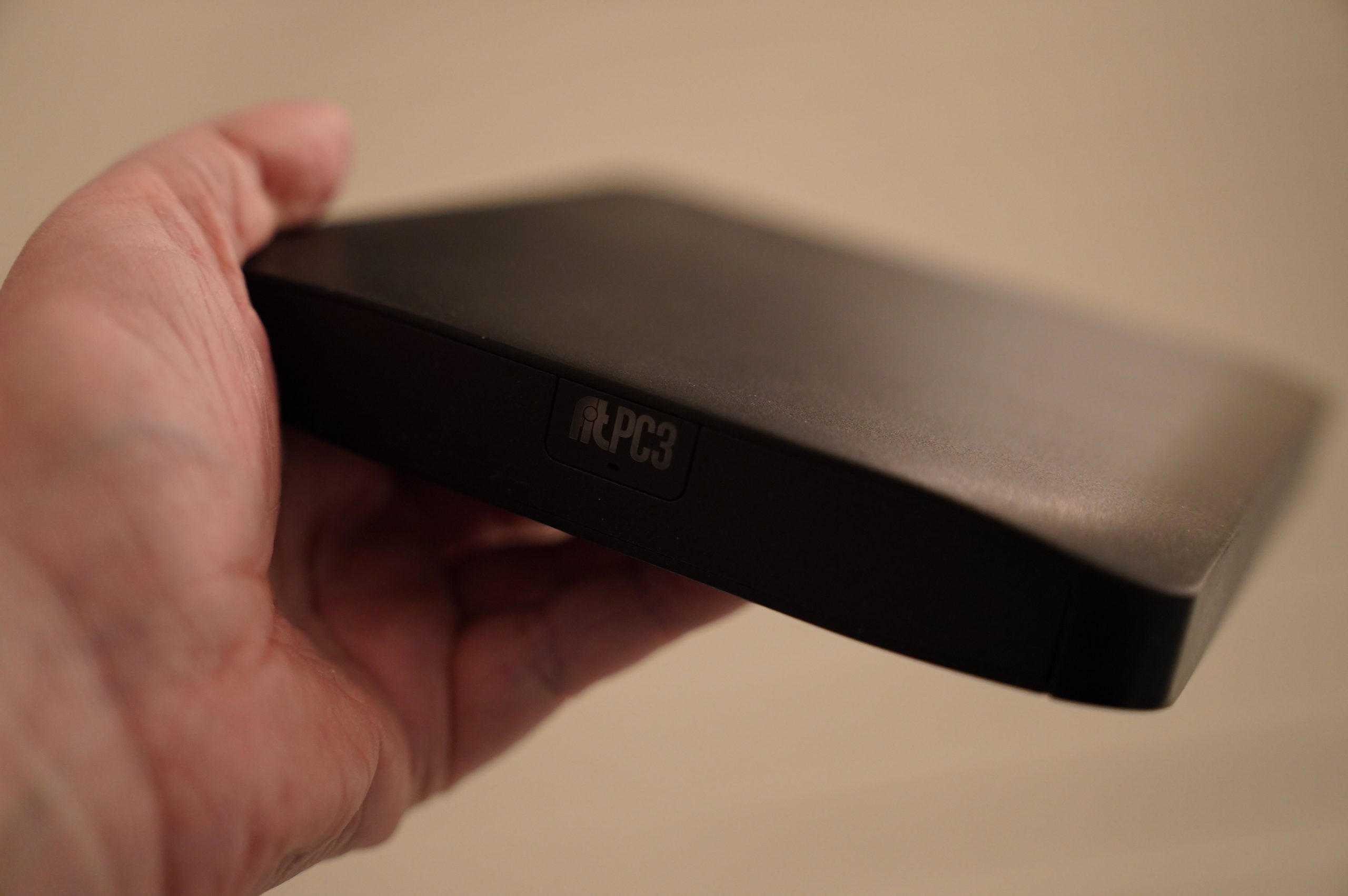 I was looking through the Cupboards of Mystery to see if I had anything here that I could replace it with, and I found a Raspberry Pi 3B. I assume everybody’s got a Raspberry Pi or two that they haven’t used for anything…

I’m not a huge fan of Raspberry Pi — they seem to always be teetering on the edge of not working… and it’s often to do with the power supplies.

Anyway, I plugged into a powered USB hub instead, and that makes the ethernet port work. 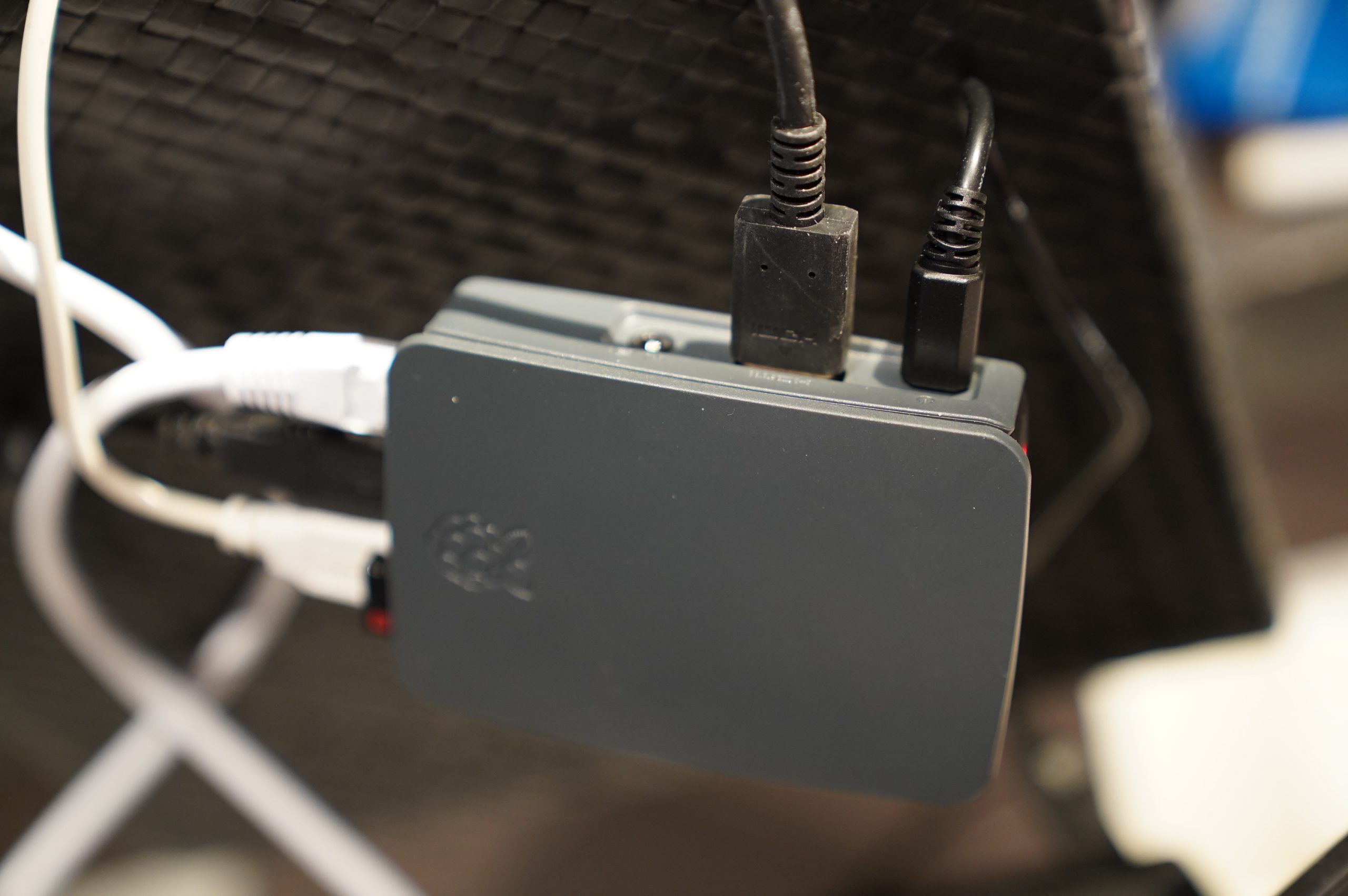 Now the real problem, and why I’m writing this blog post: Getting the Pi to work with non-standard HDMI resolutions is kinda under-documented? I spent several hours googling and trying out weird stuff until I found a page with a hint. So I thought I’d sum it up here, in case somebody is googling the same stuff. Here’s some keywords: Raspberry Pi, RPi, 3B, HDMI, odd resolution, that should be enough:

The Dasung screen is a 2200×1650 HDMI device, apparently all these lines are needed. At least, if I remove any of them, the screen is displayed wrong in one dimension or another. The most important thing here is “hdmi_cvt”, which has a format of width/height/refresh per seconds.

This goes into /boot/config.txt. 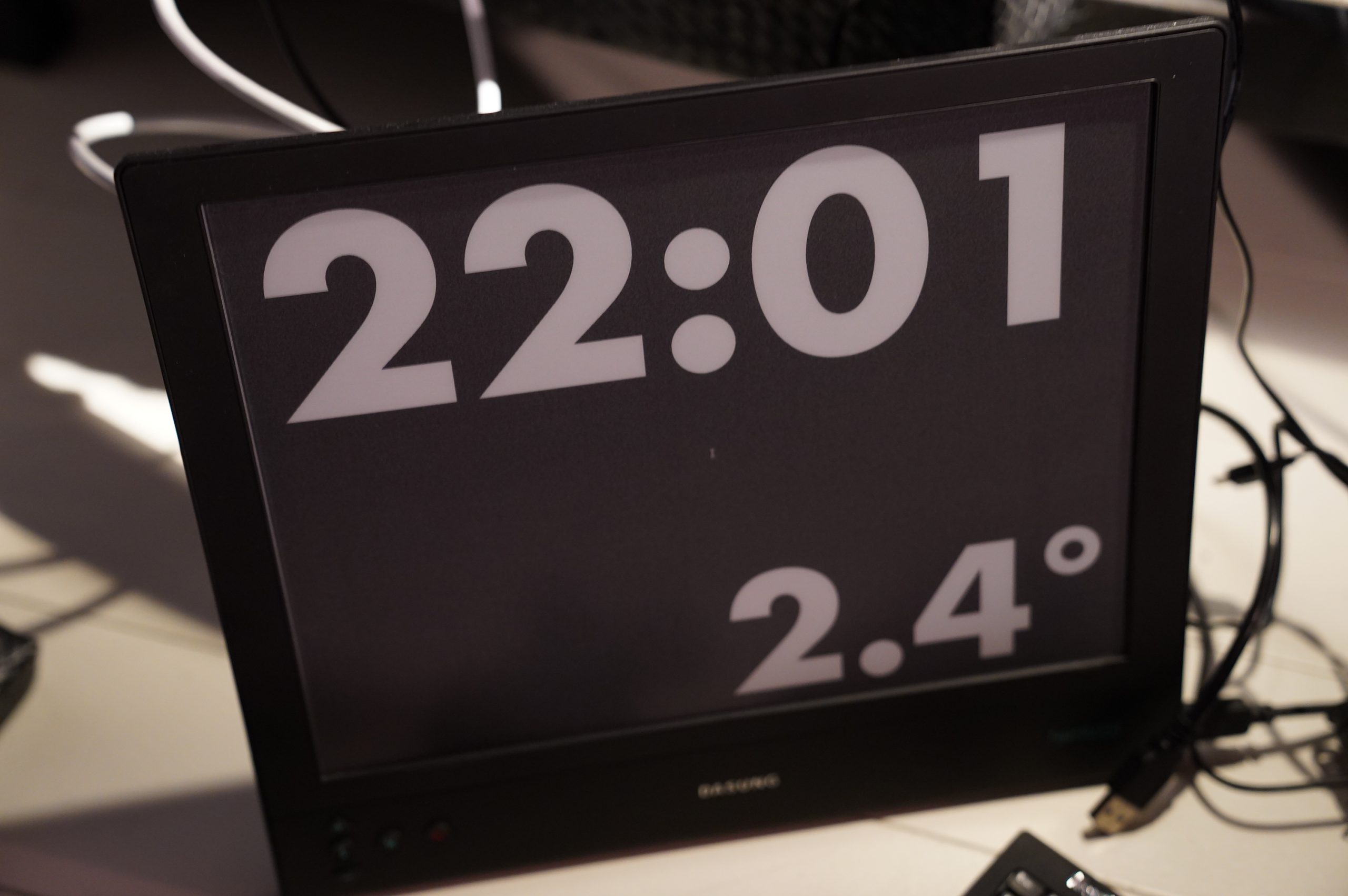 Presto! The alarm clock is working.

Now I just have to stuff all the cables back into the box again.