I got an allegedly 7W AMD computer from CompuLab, recklessly disregarding any current boycott of wares from the occupied country of Palestine. 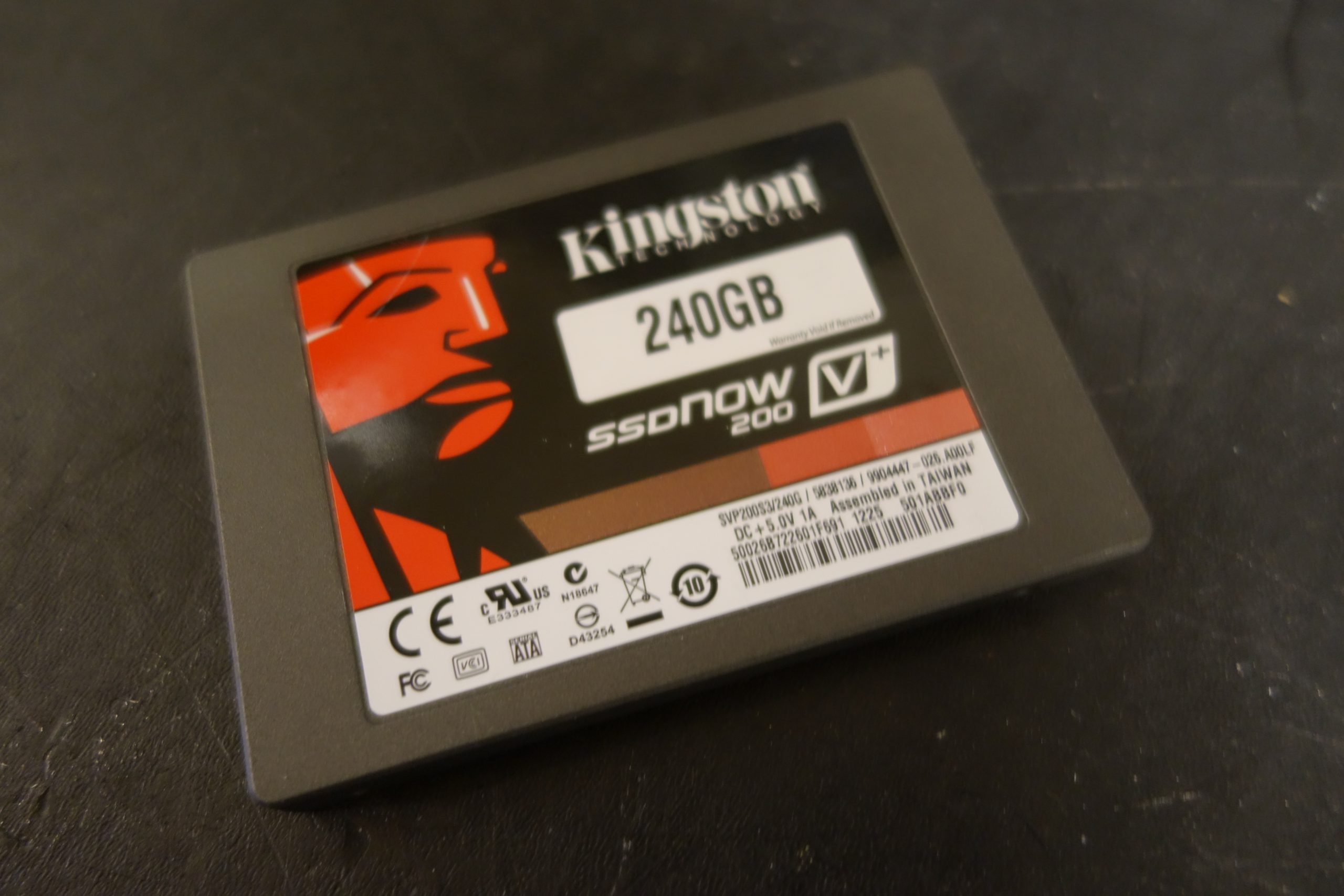 I found this old Kingston thing that I probably used in an old machine some years ago.  It’s not a good SSD (I think it’s barely faster than one of them there old-fashioned spinning disks, hee-yaw), but this machine is just going to serve out films, so it shouldn’t really matter…

I tried to measure the wattage on the machine, but the only wattagometer (it’s really called that) didn’t see to actually register that I switched it on, so I’m going to assume that it’s not pulling a lot of power.

The SilverStone USB3 cabinet is called “SST-TS231U”.  And it seems totally unproblematic. It just works.  I’m running it in JBOD mode, and I’m not getting any of the errors I was getting with the Icy Box enclosure.