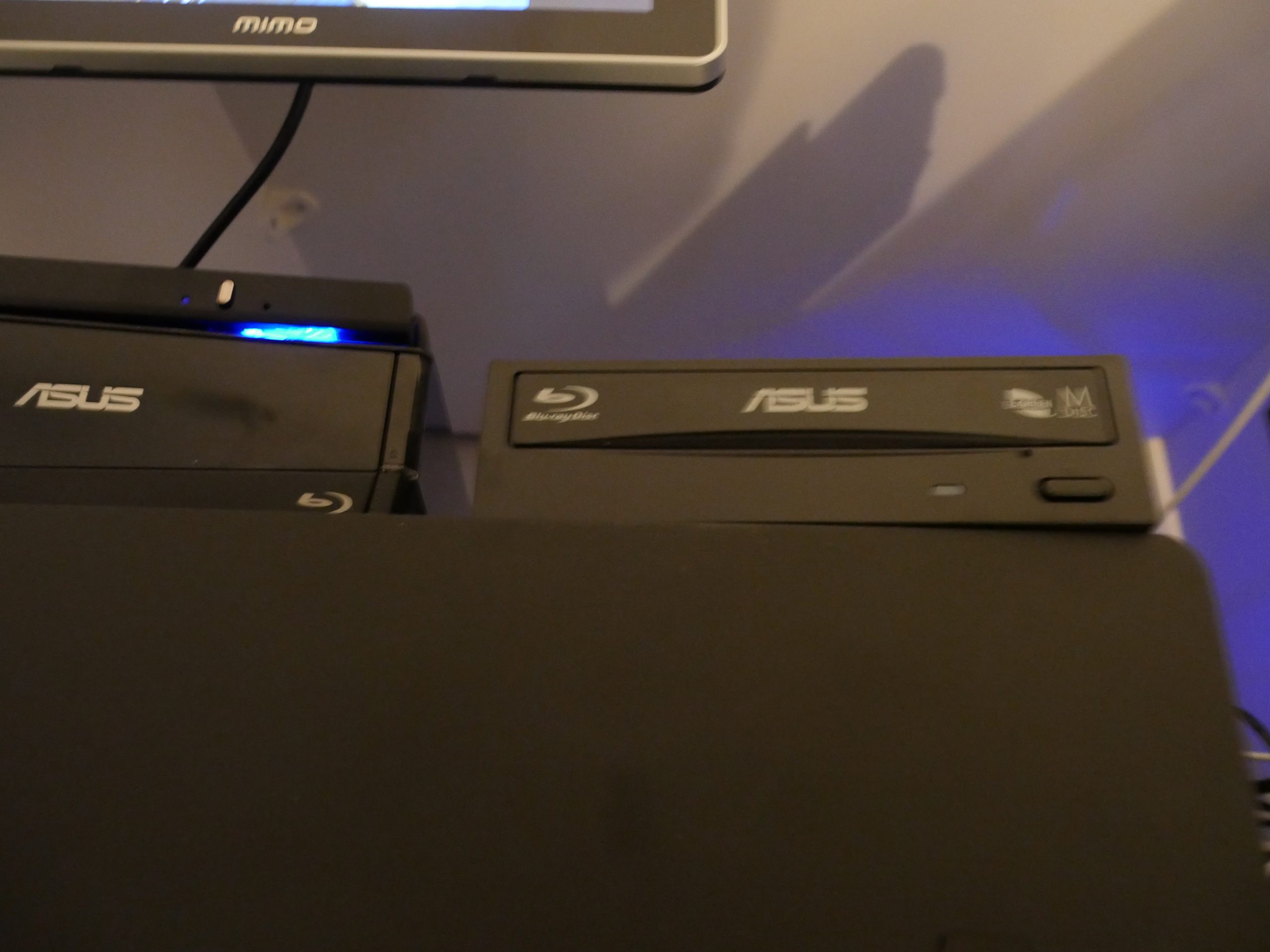 A couple of months ago, the encryption on 4K Bluray media was partially broken. It’s not just rip’n’go as it is with DVDs and 2K Bluerays, but, basically, you can anyway. You just download this file that has some hashes in it, and then you can use the wonderful makemkv program to rip the DVDs.

If your disc isn’t covered by the hash file, makemkv will create a dump file which you can then mail to the makemkv guy, who will then do some magic and a couple of days later the hash file will be updated with the necessary stuff to rip it. People are speculating about just what’s going on: Perhaps there’s a hardware thing that’s been “compromised” and can output the required data based on the dump file? Or perhaps the makemkv guy doesn’t feel comfortable releasing the full software because of reasons?

In any case, this means that I can finally watch 4K media on my Linux setup! Yay! 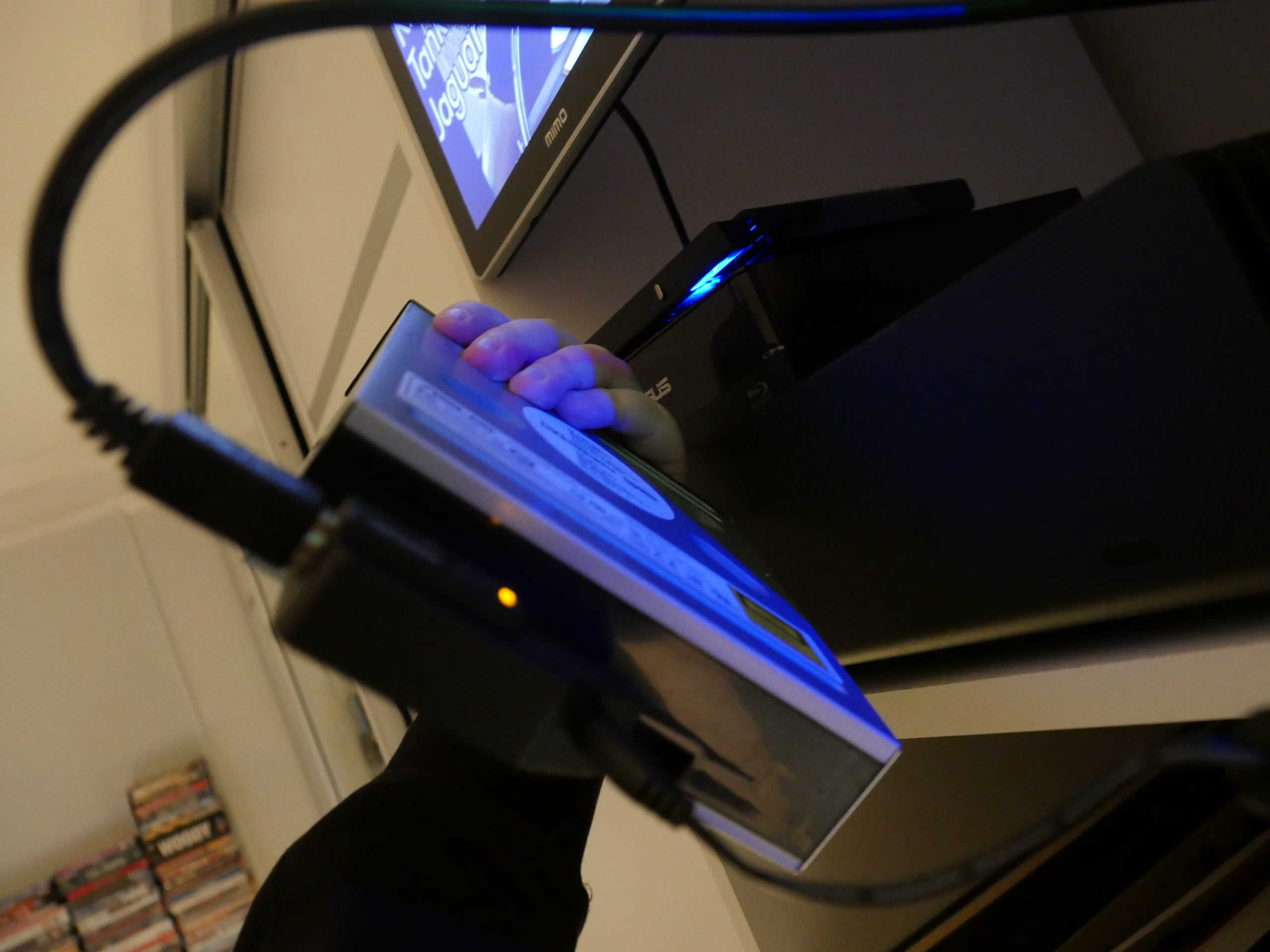 You need a “friendly” drive, though. I’ve got a drive that identifies itself as “BD-RE ASUS BW-16D1HT 3.01”, and it’s a SATA drive that I use a USB3-to-SATA interface to connect to the computer. 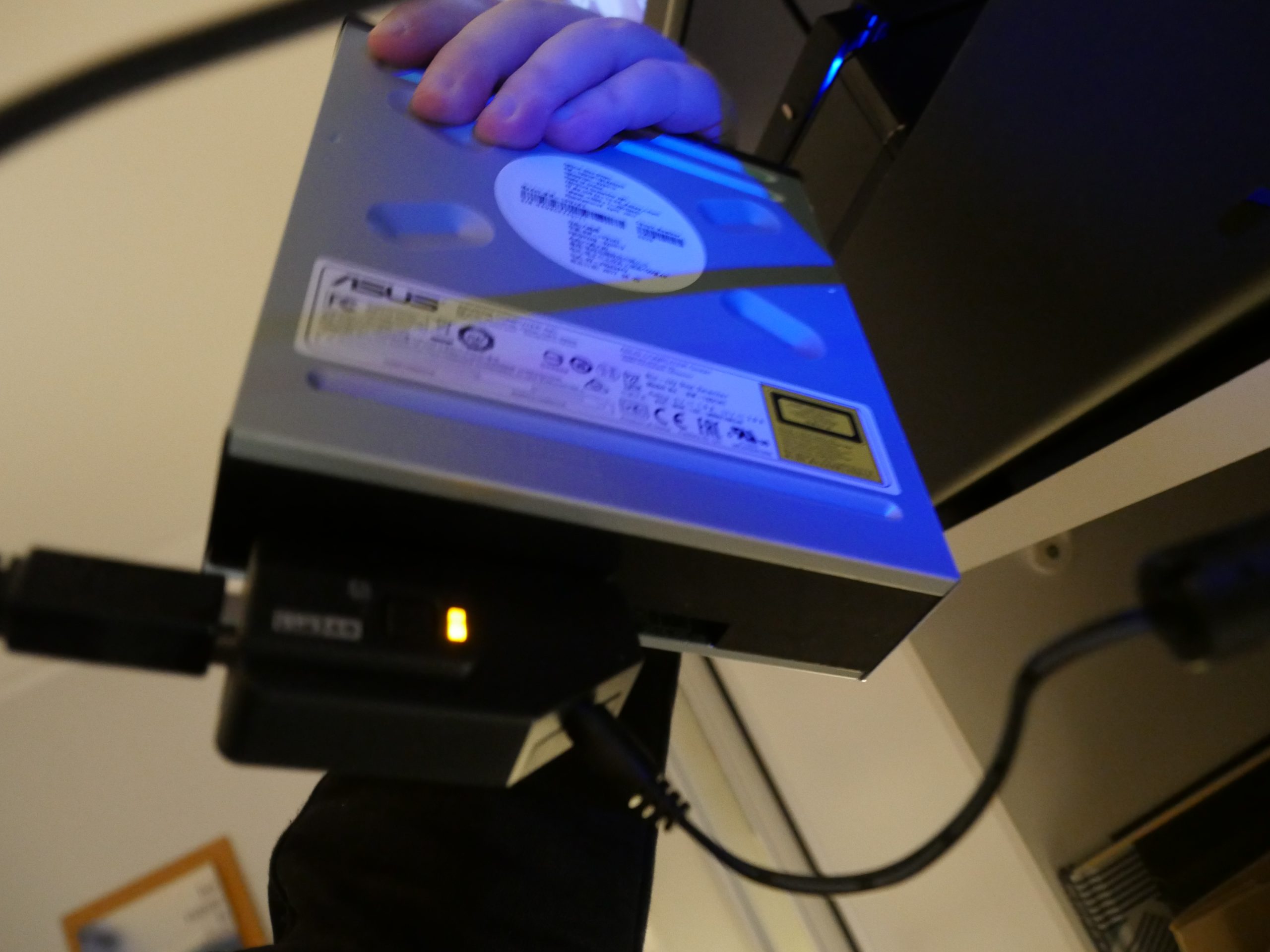 What drives work changes all the time, and the first one I bought (a USB3 LG drive) refused to play along. And things may change at any point, so if you find one that works, never upgrade the firmware.

I tested by ripping Thor: Ragnarok, and the resulting file was 50GB big. (The normal 2K Bluray is 25GB. Logical.)

But then the problem is: How do you play this stuff? It’s way too large to decode and render in software, so you need hardware support, and that support is only in the latest version of some of the players.

I chose mpv, because they seem to be most up-to-date. The versions that are distributed in Debian are way too old. So you have to build from source.

And now I can watch Thor! On Linux! Whoho!

I have an Nvidia card, so my command line is “mpv –vo=opengl –hwdec=cuda-copy”. And is 4K better than 2K? 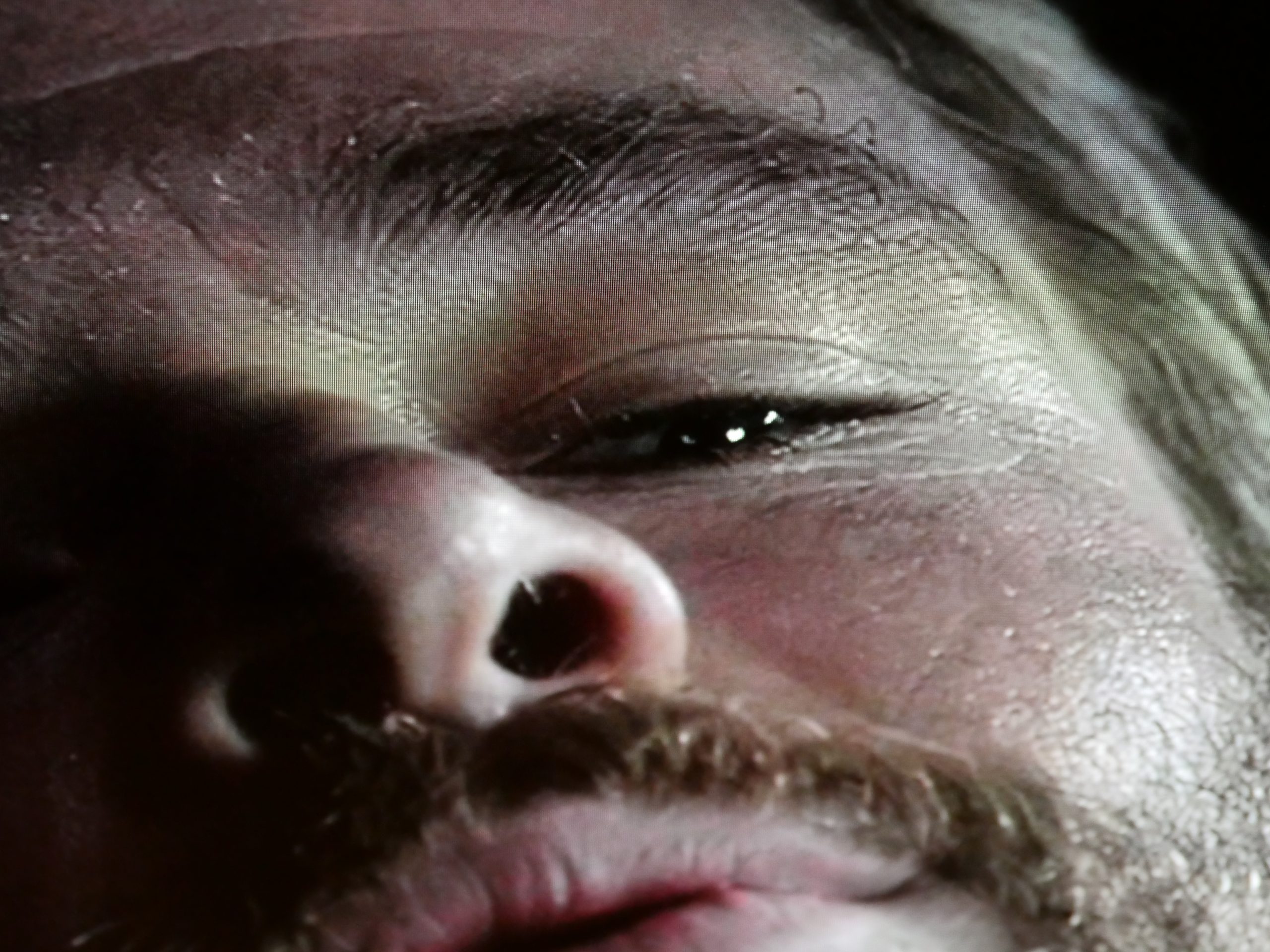 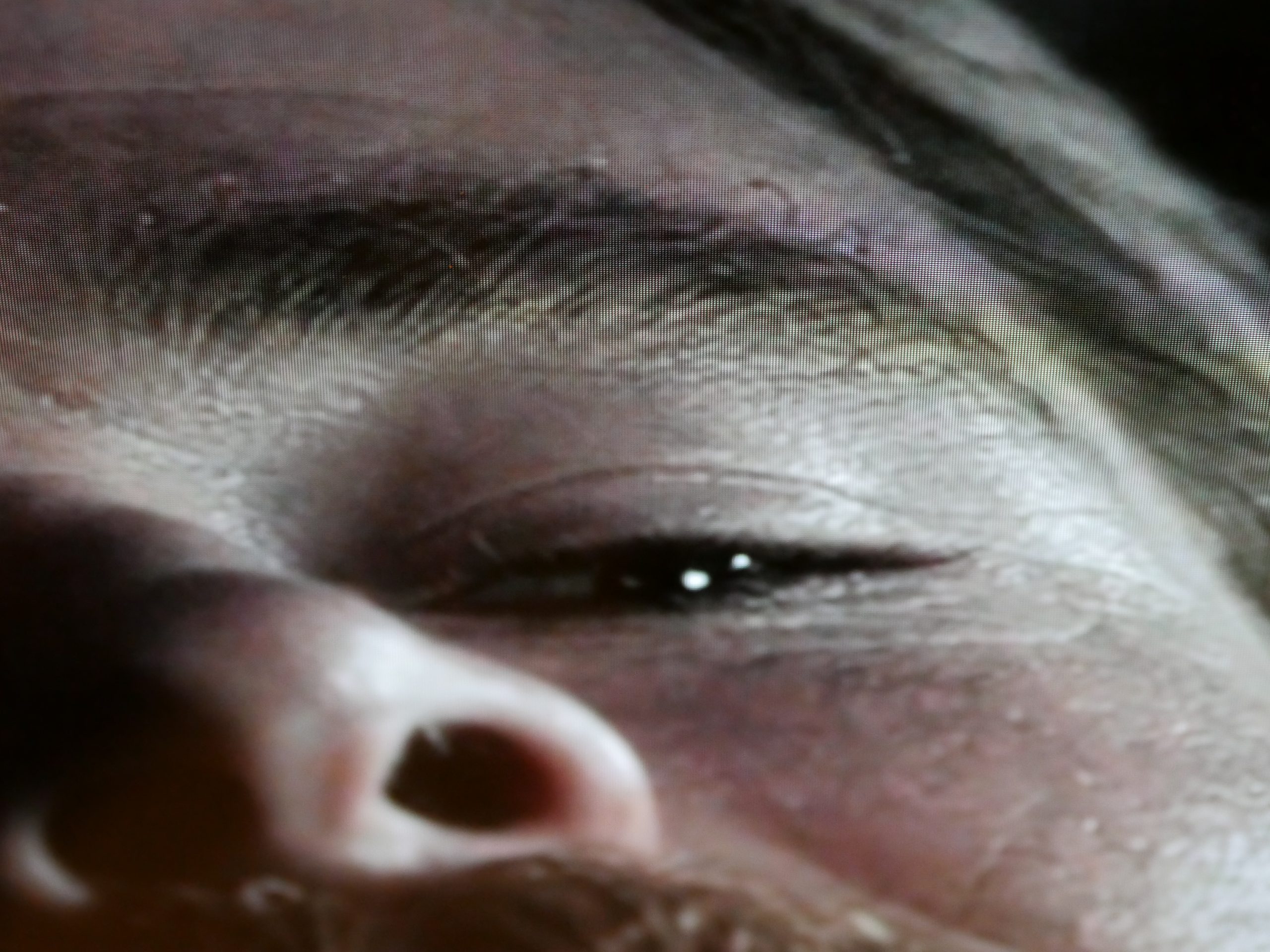 Ewww! You can’t even count the hairs in 2K! So horrible!

And now… I’m going to watch some more Bergman sourced from an 80s VHS tape upconverted to DVD.