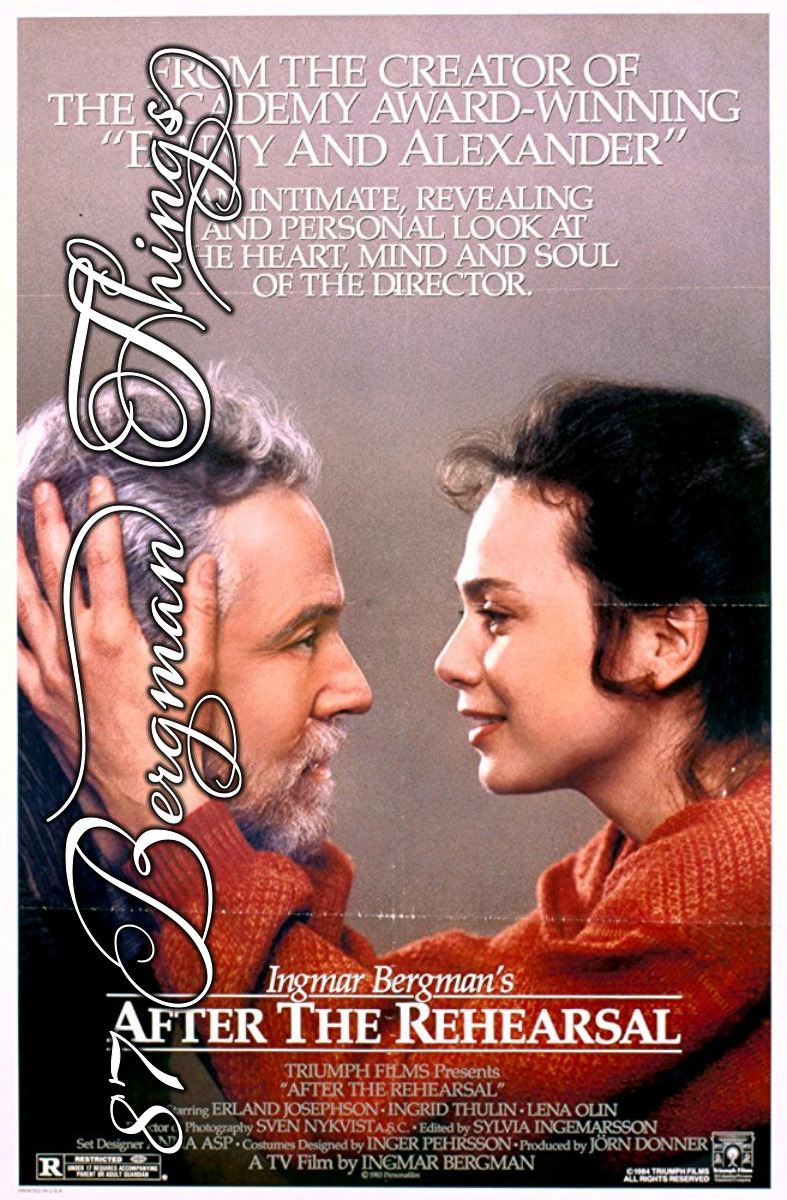 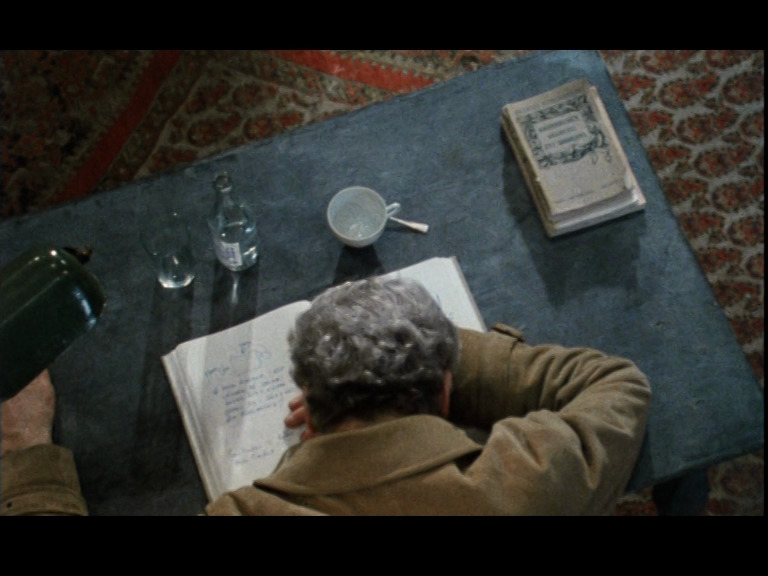 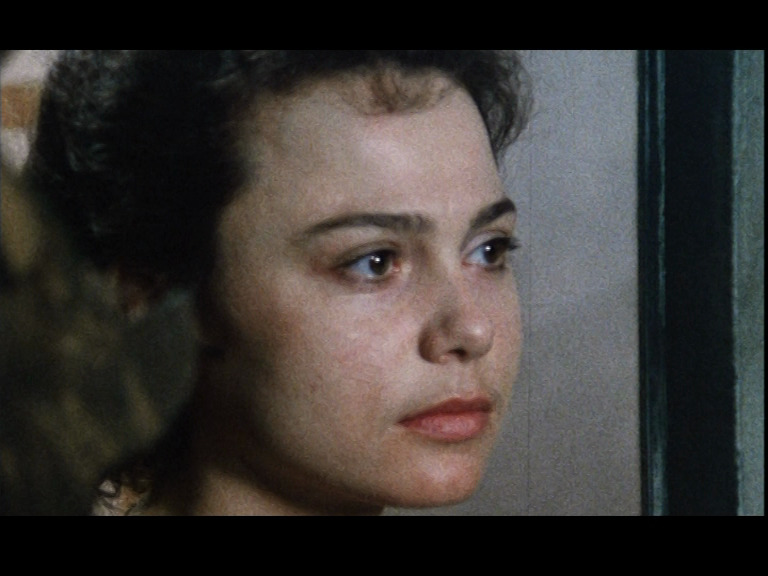 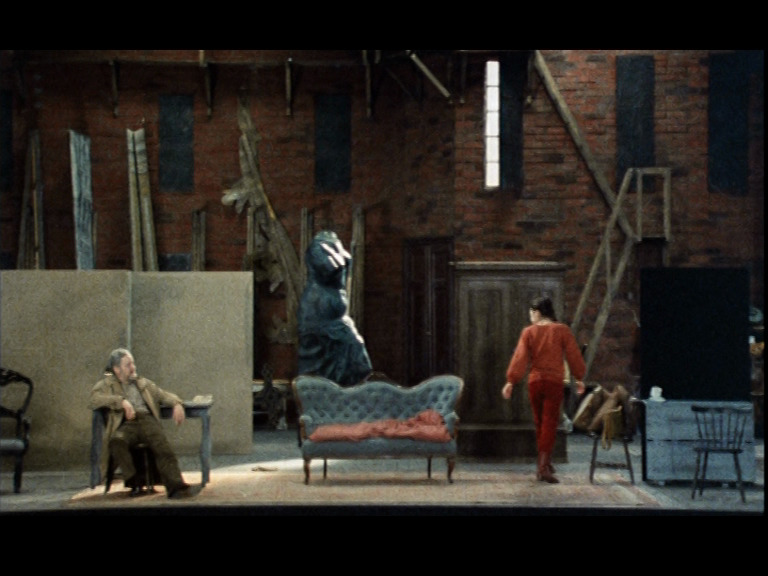 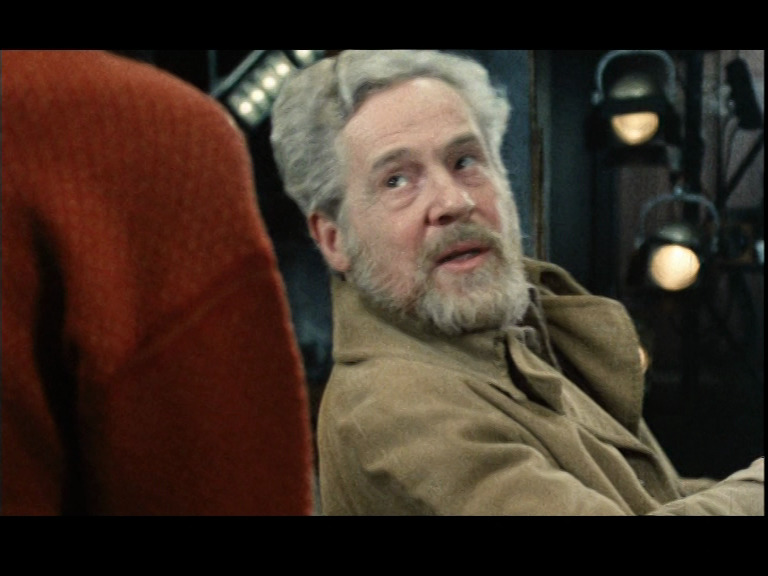 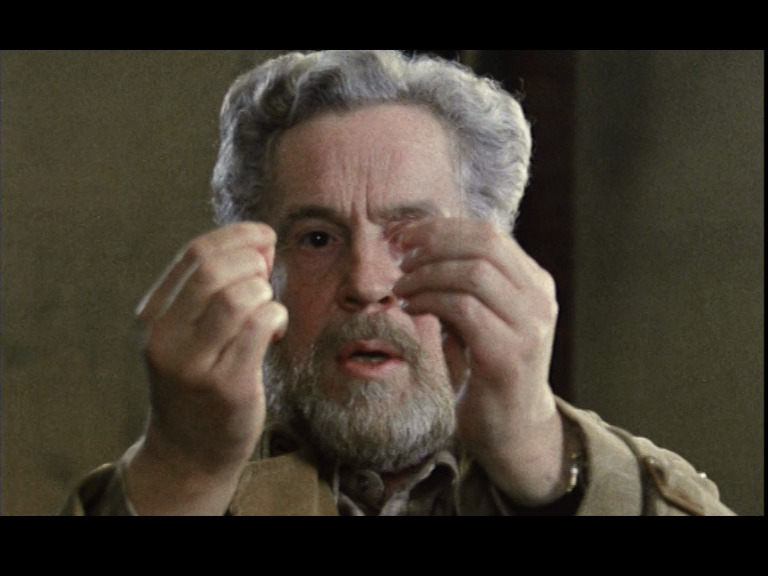 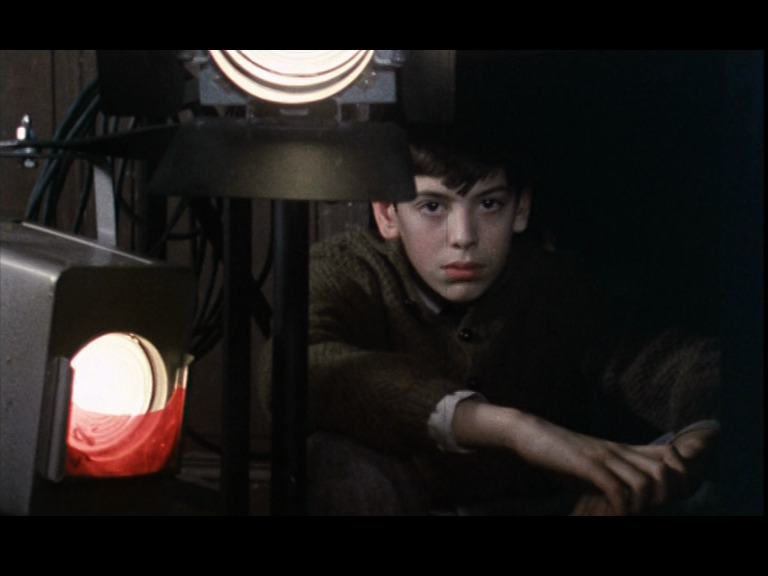 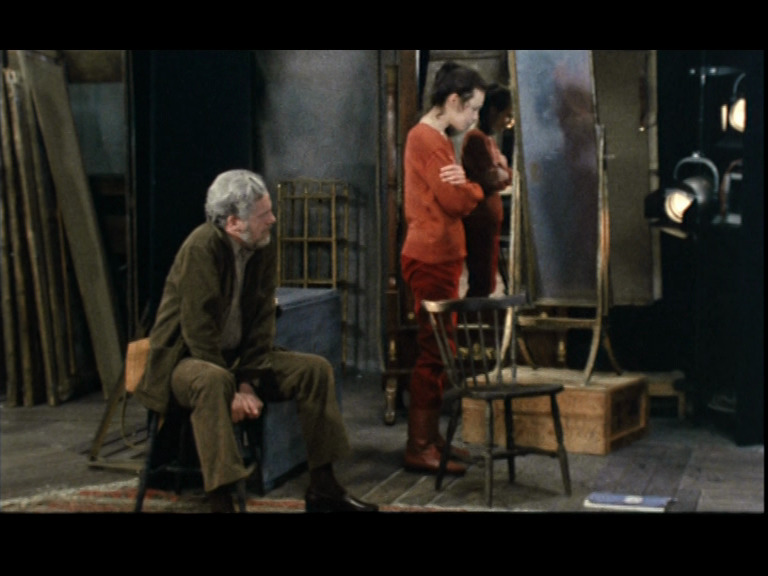 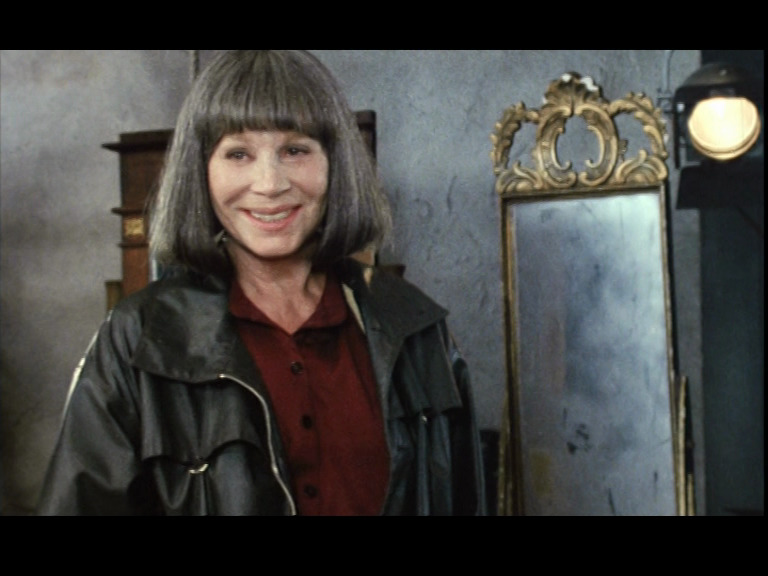 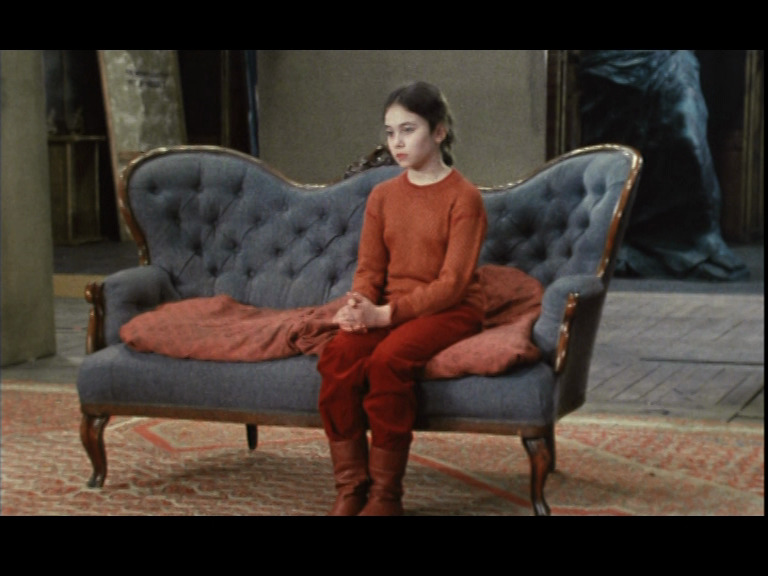 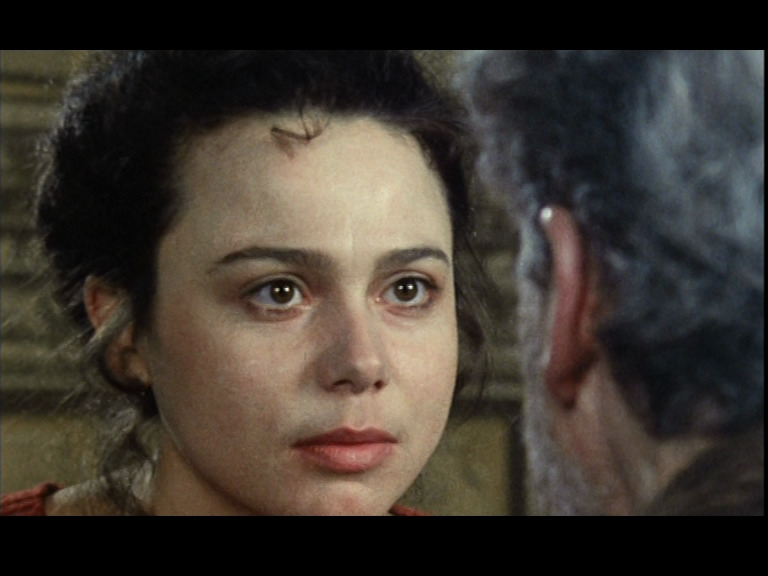 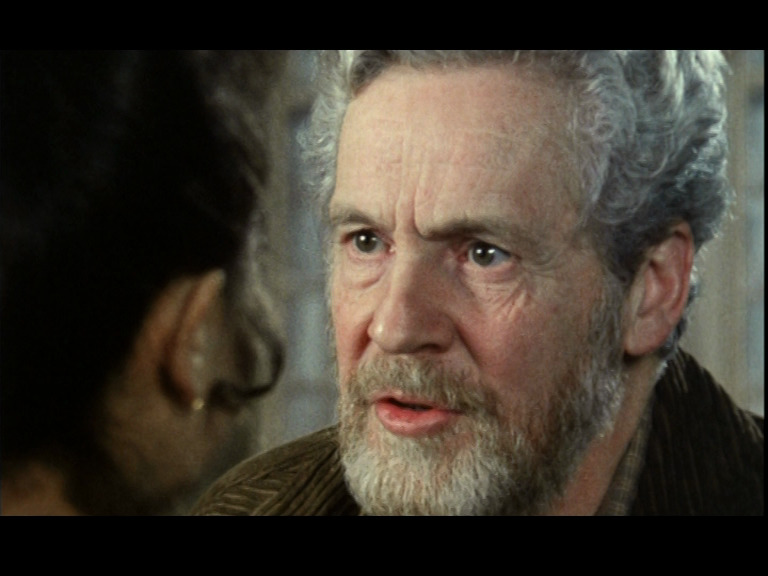 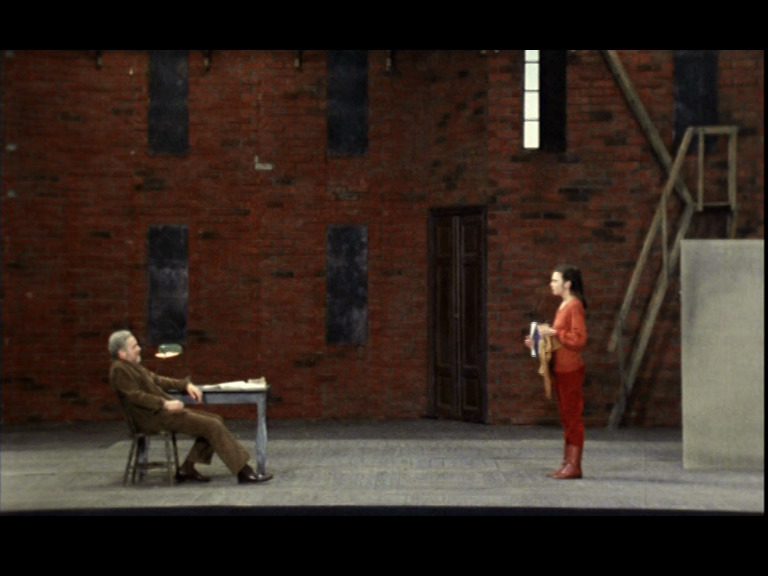 Bergman insists that he had meant for Fanny & Alexander to be his final theatrical release, but After the Rehearsal ended up being released for cinemas in the US anyway. That’s the version on this DVD, I think, because it looks super-grainy and very crackly and isn’t in 4:3.

The original was done for TV, but shot on 16mm. Perhaps as a result of this, Bergman would do his subsequent TV films on video, and with multiple cameras, and this made Bergman’s long time cinematographer Sven Nyqist bow out, so this is his final Bergman film.