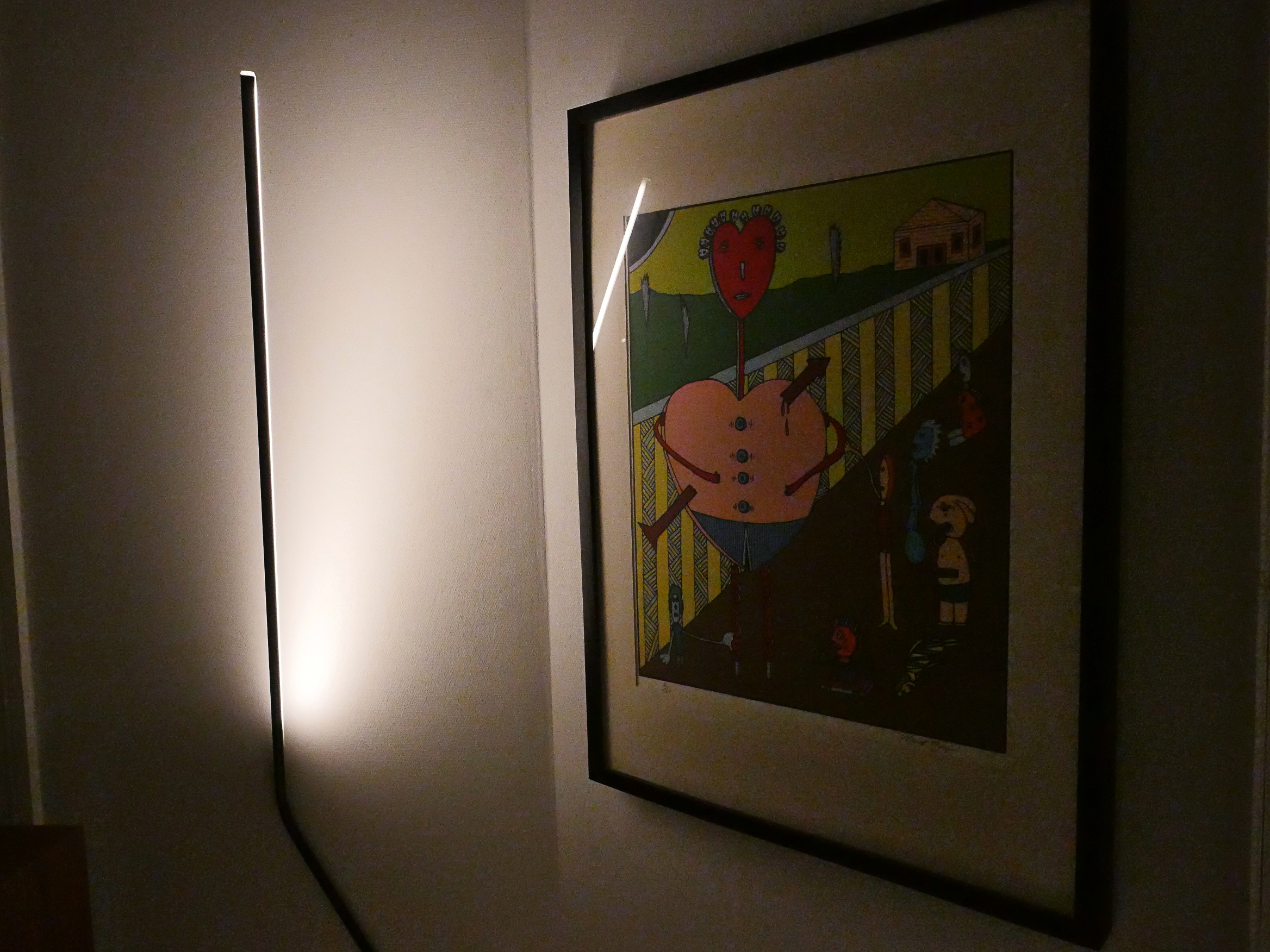 So, I sent an email to my sister, and I didn’t hear back. After exchanging some SMS-es, it turns out my mails went to the spam box on Gmail.

That’s a new development for my MTA (quimby.gnus.org), so I tried poking around seeing whether I’d ended up in a blacklist or something. But, no, apparently Gmail now sends you to the spam hole if you don’t have DKIM on your outgoing email, and the moon is in the wrong alignment with Saturn.

So I thought “well, enabling outgoing DKIM on exim4 on Debian is surely just one command?” Right?

After googling around, I found… nothing. I did find a bunch of howtos, but they were obviously outdated because the referred to stuff that no longer exist.

So if you’re in my situation, and really don’t want to know anything about DKIM beyond AAARGH GMAIL THINKS I”M A SPAMMER, I’ve written a teensy script that should get you up and going.

At least at the time of writing, and with the current version of Debian Stable. (I’m writing this at on March 22nd, 2020, at 23:43. If you’re trying to set this up any time later than that, you probably have to tweak stuff a bit.) 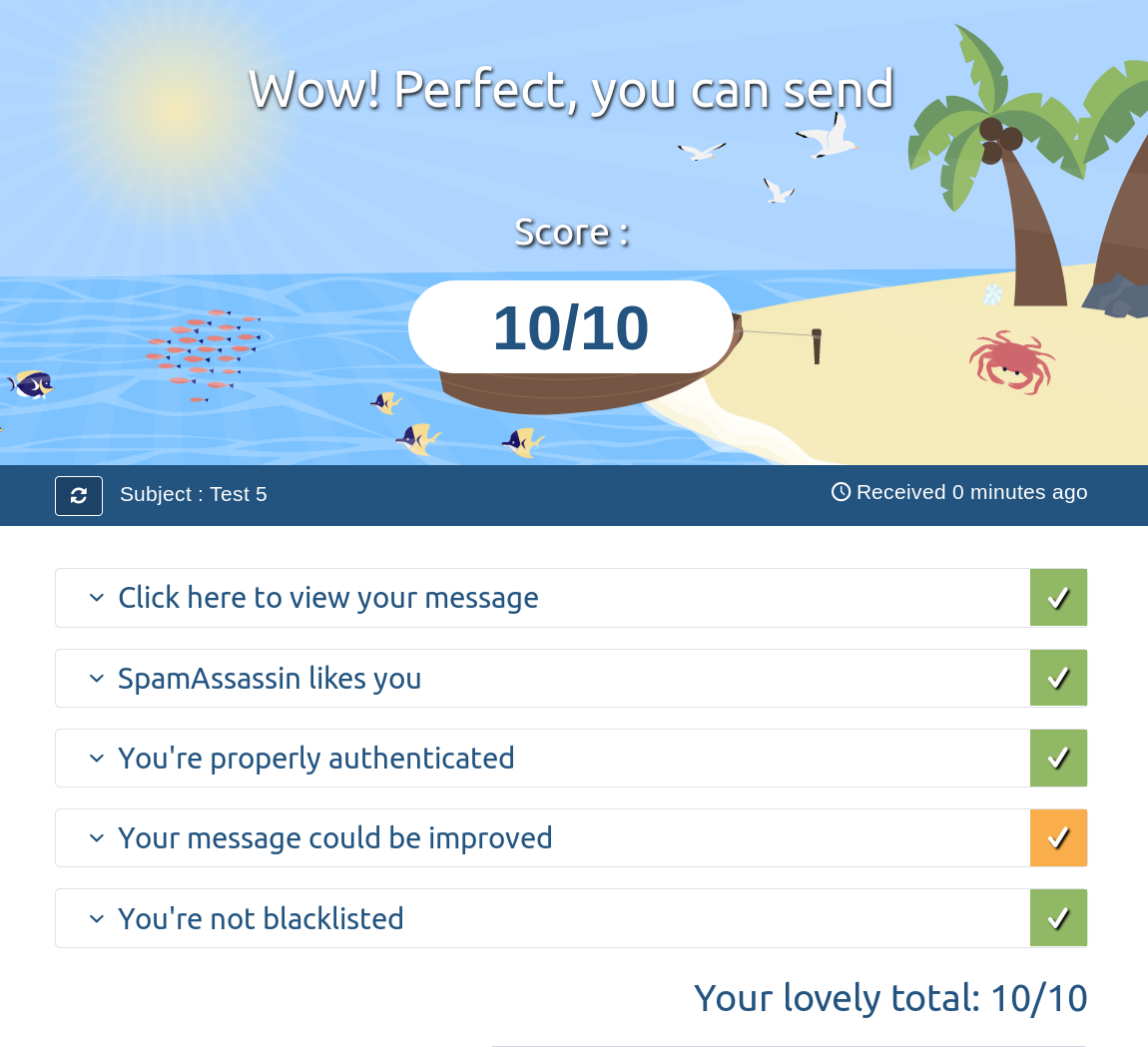 Of course, my email is now so authenticated and secure that if my MTA goes down, I’ll never be able to send a single mail ever again.