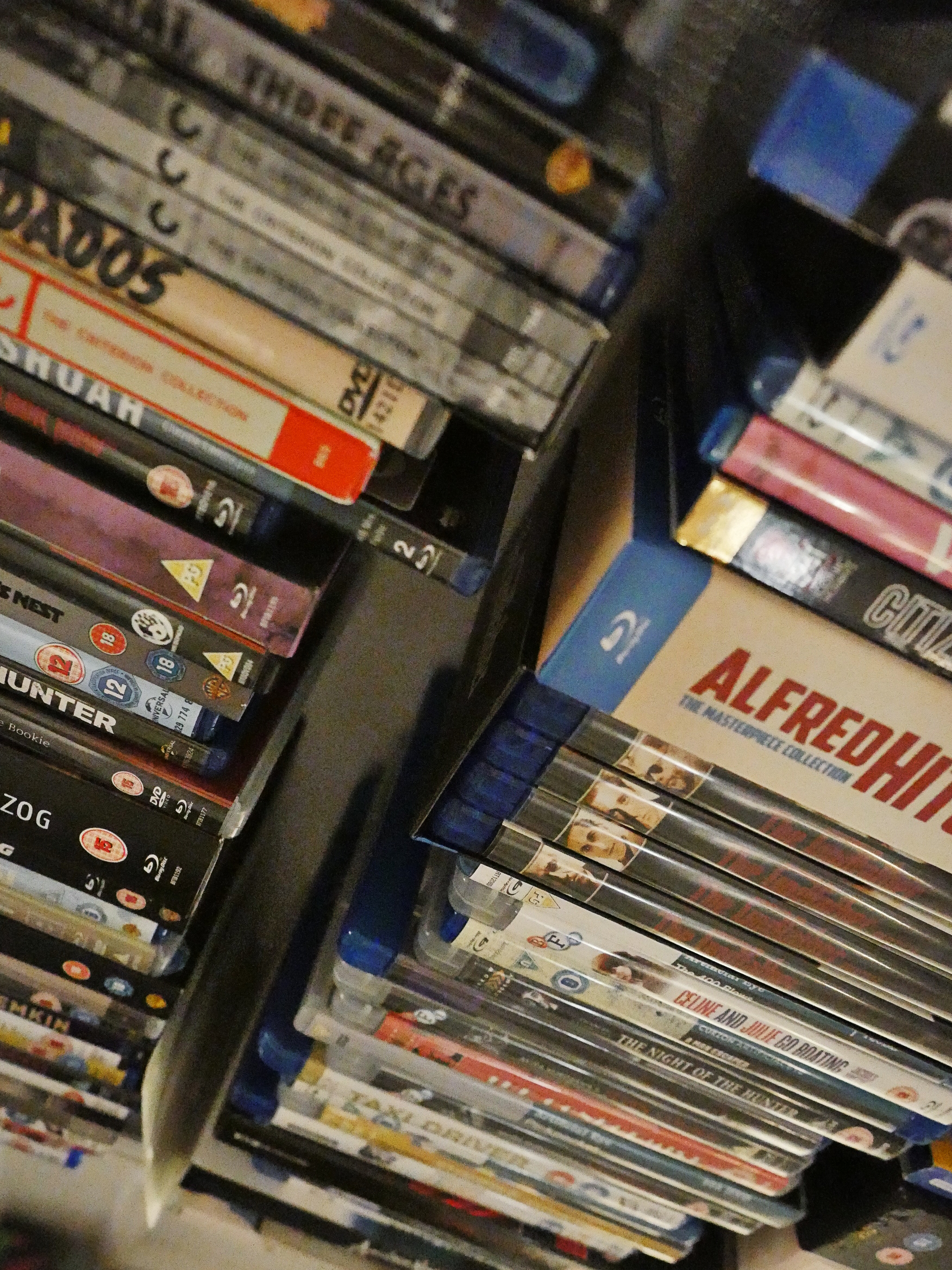 I’ve always wanted to watch all the movies on the Sight and Sound list of movies. First of all, it’s a poll taken of working directors, and that in itself makes it interesting. Secondly, the film that won was neither Citizen Kane nor Vertigo, which immediately makes it seem more relevant.

I’ve jokingly referred to the list as “the official list of best movies” in the past, but I’ve come to realise how apt that is, really: It’s a very staid list of movies. Directors do not seem to have very adventurous taste in canon.

There’s no Eraserhead, Tromeo and Juliet, You and Me and Everyone We Know or India Song on this list.

I’m not familiar with all the movies on the list, especially not in the latter half of the list, so I hope there are some surprises in store, and it’s not just Serious Worthy Cinema. 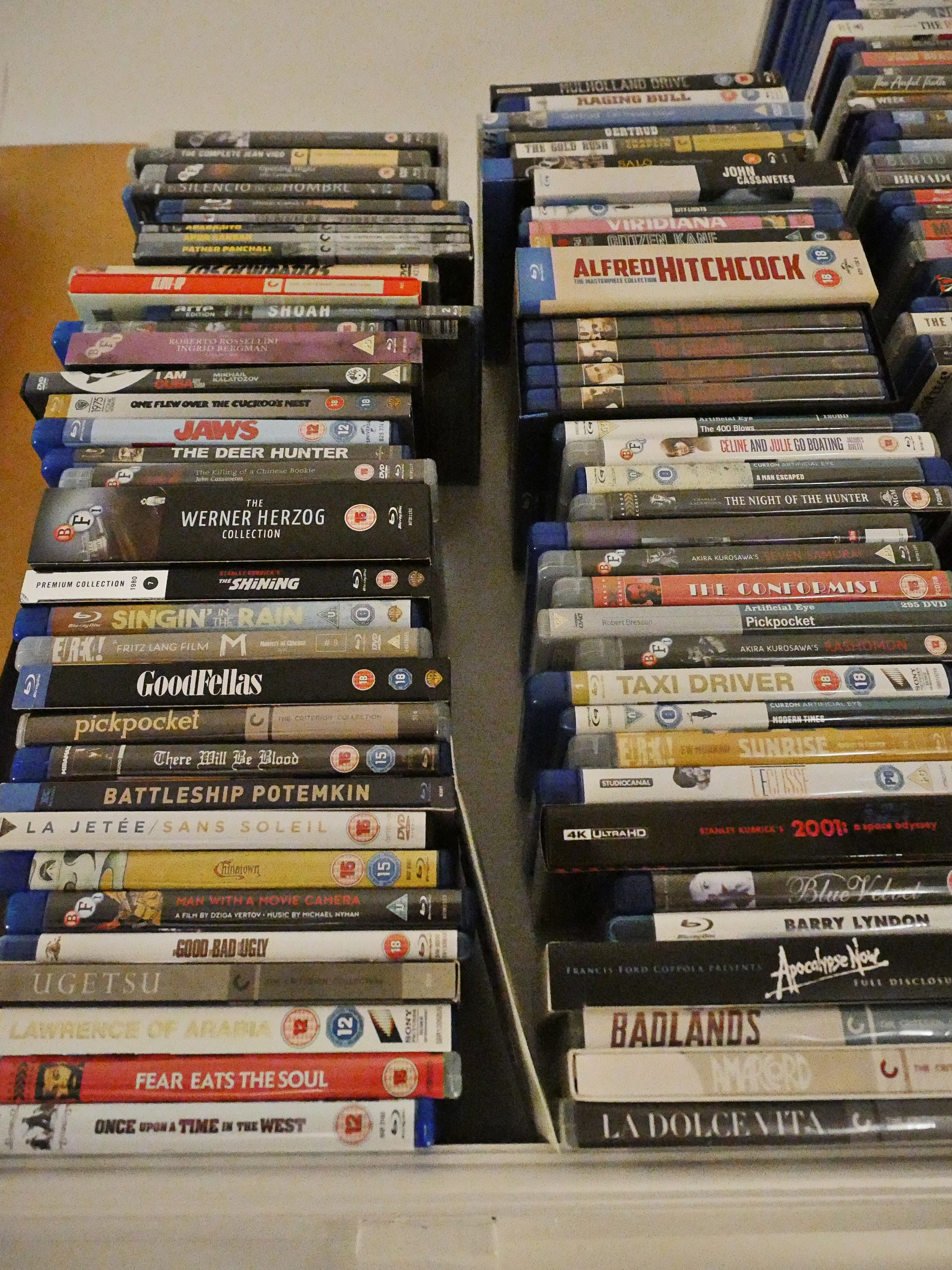 Uhm, writing that, it sounds like I’m going to hate-watch a bunch of awful movies, right? But that’s not what I mean at all. I’ll bet you that every single one of these 106 movies are going to turn out to be really good, and I love Serious Worthy Cinema. It’s just that I hope there are some surprises in here, too.

I have to call out the selection of Bergman movies on this list, though: They’ve chosen Persona (it’s magnificent), The Seventh Seal (sure), Hour of the Wolf (great) and Fanny & Alexander (of course). But no Cries and Whispers!? What?!?! That’s absurd! And again, perhaps, points towards the stodgy selection: It’s a movie with four female protagonists, and that’s what Bergman was interested in most of his career. Three of the four films selected here are more male centred, which is untypical of Bergman, but typical for lists like this.

And speaking of women: I haven’t counted how many films with female versus male directors there are, but I’m going to guess that there’s more than 90% male. Hm… is it possible that Beau Travail by Claire Denis is the only one with a female director? 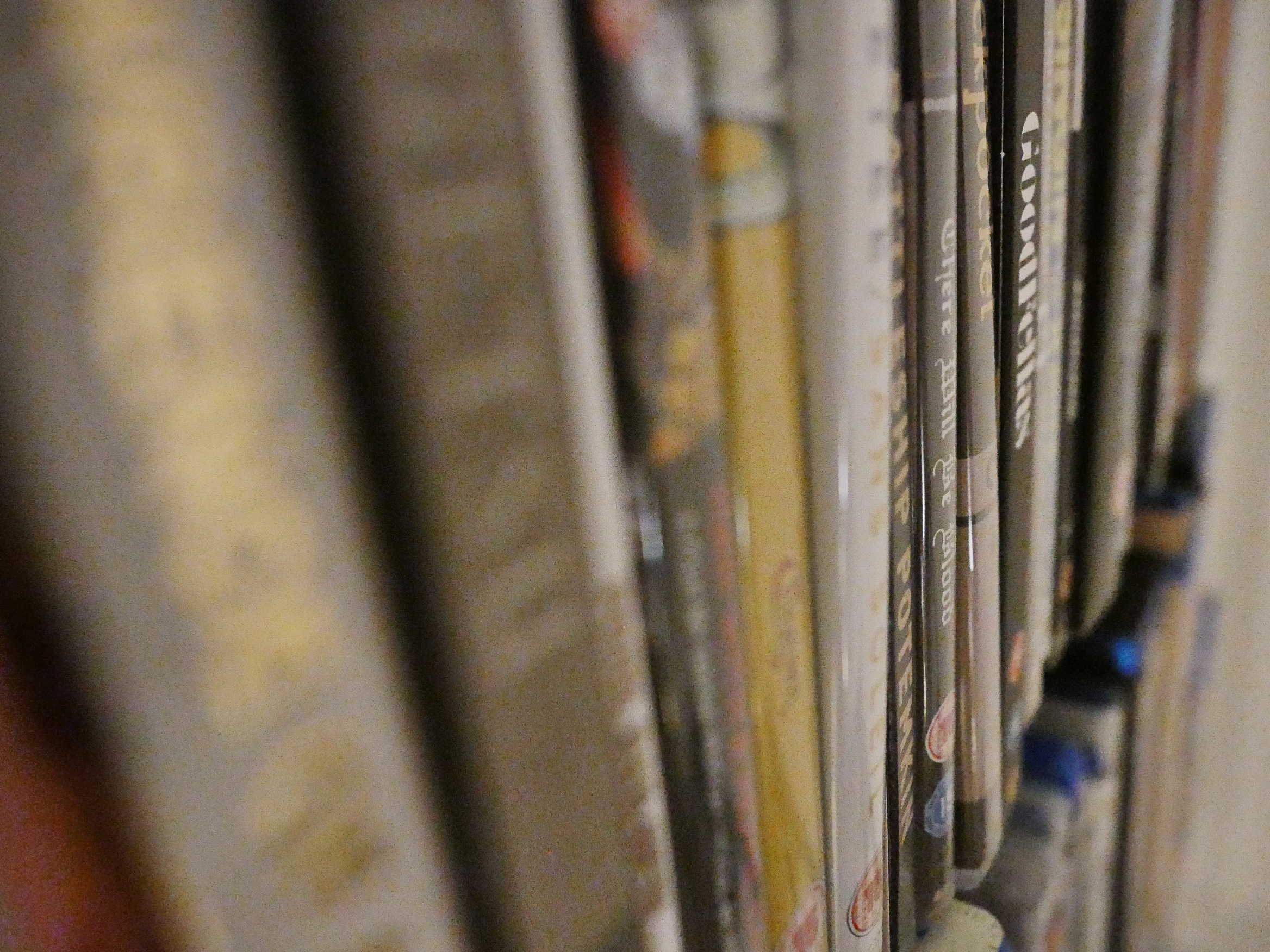 There’s also the critics’ list, which looks like a straight permutation of the directors’ list (and it has Vertigo as #1), but there are some differences. For instance, it’s got the wonderful Jeanne Dielman, 23 quai du Commerce, 1080 Bruxelles by Chantal Akerman, and it’s got Wild Strawberries by Bergman, and Imitation of Life by Douglas Sirk, so it is, objectively speaking, a better list than the directors’.

Here’s the number of films per decade on the list: 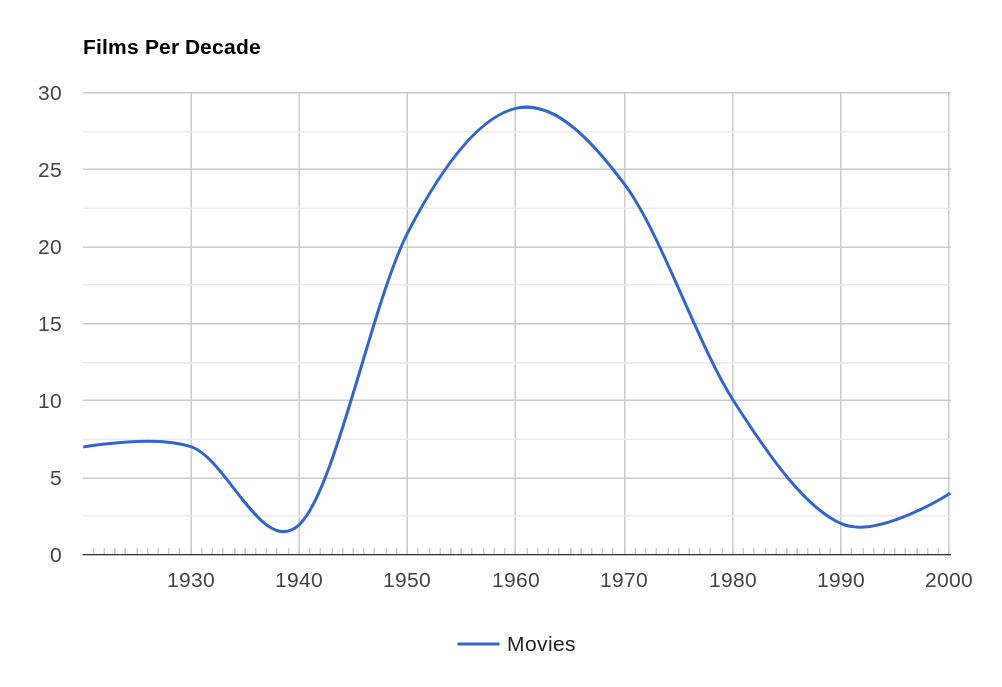 I think… we can probably guess what the mean age of the voting populace is based on this, eh? 70% of the films are from the 50s/60/70s, with an obligatory nod to the movies from the 20s and 30s that have to be included, and virtually shutting out all other decades. 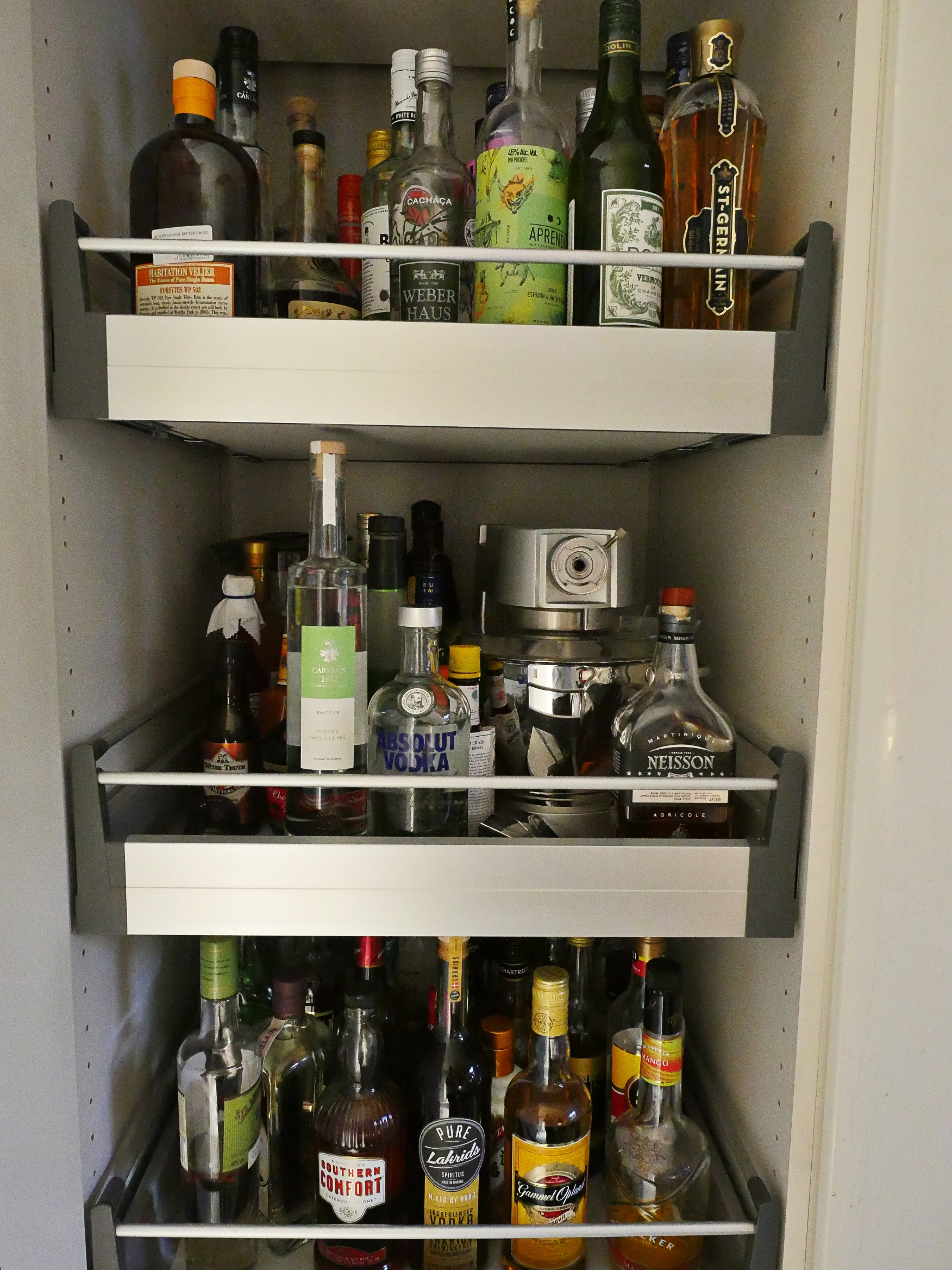 Oh, and to increase the difficulty setting on this thing, I’m going to go through all the booze I still have from that project where I made one cocktail from each country in the world. I still have a closet full of the stuff, and some of it has probably gone off by now. So I’ll be testing the liqueurs and then using this page that lets you type in ingredient name, and it spits out recipes by the dozen. And I’ll be buying No New Booze. And I mean it this time!

(Well, except vodka and rum. All drinks have vodka or rum and I’m almost out.)

71 thoughts on “Officially The Best”