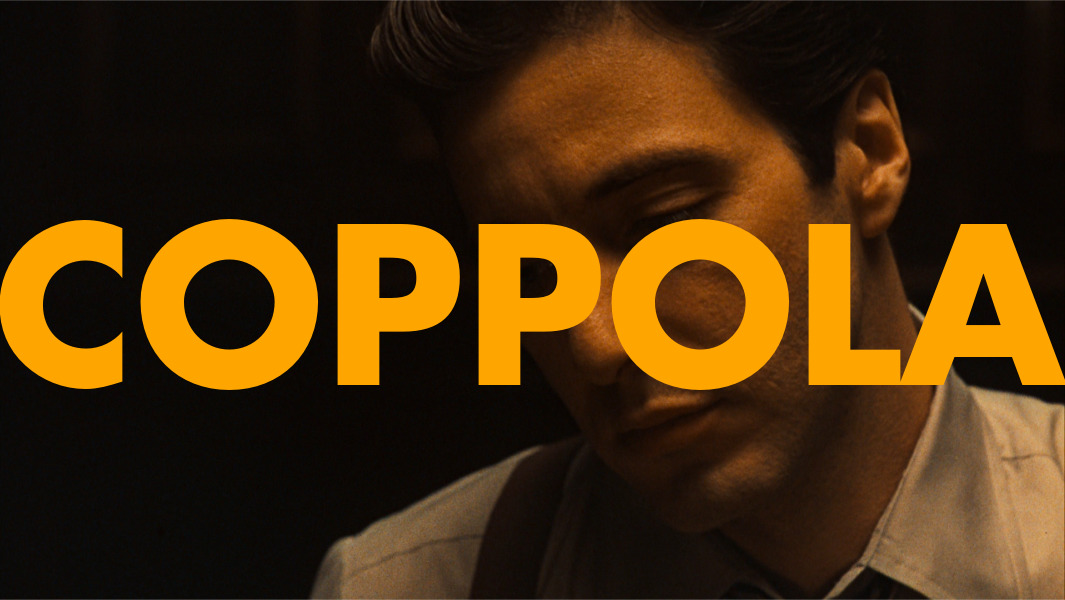 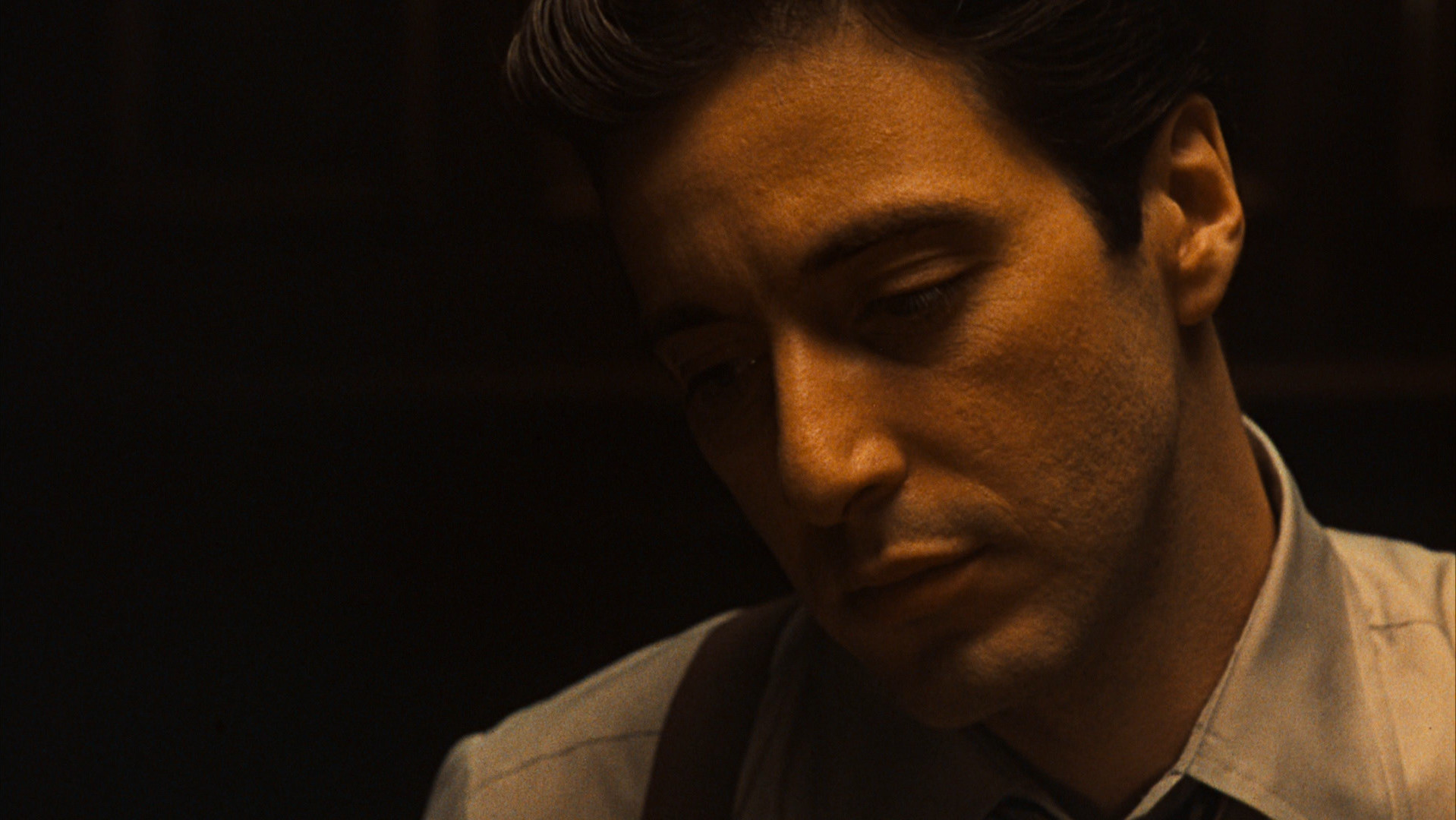 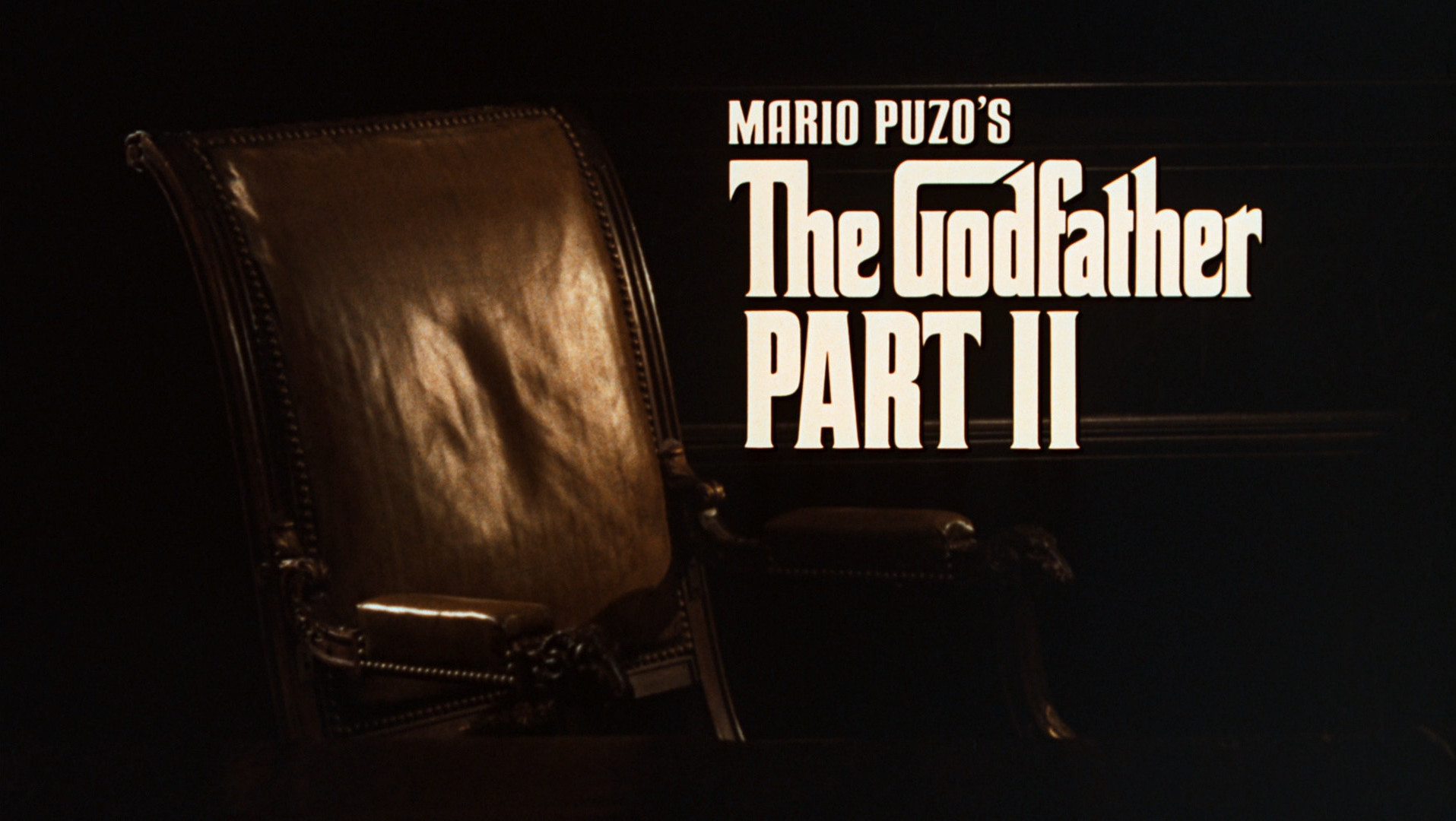 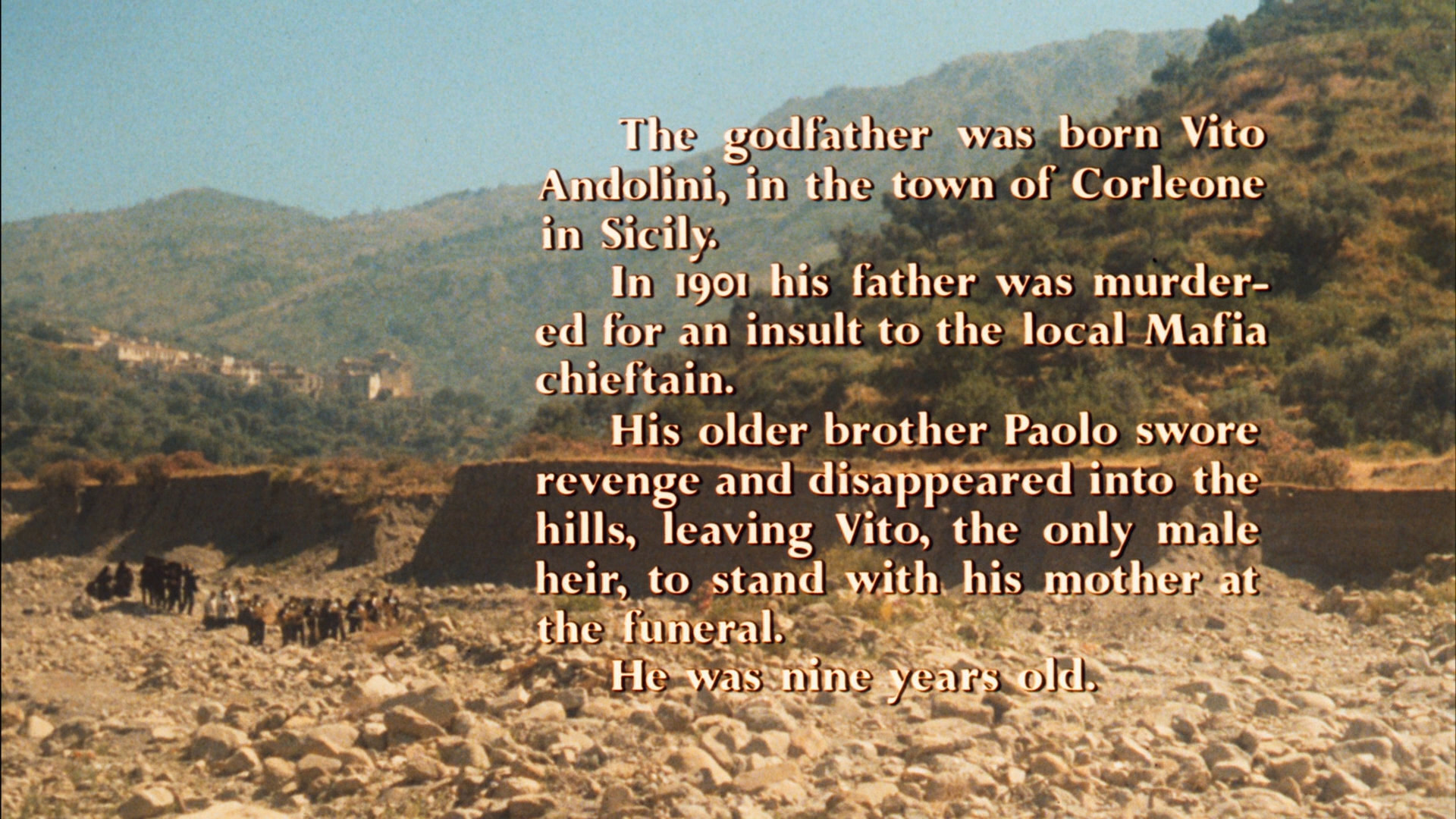 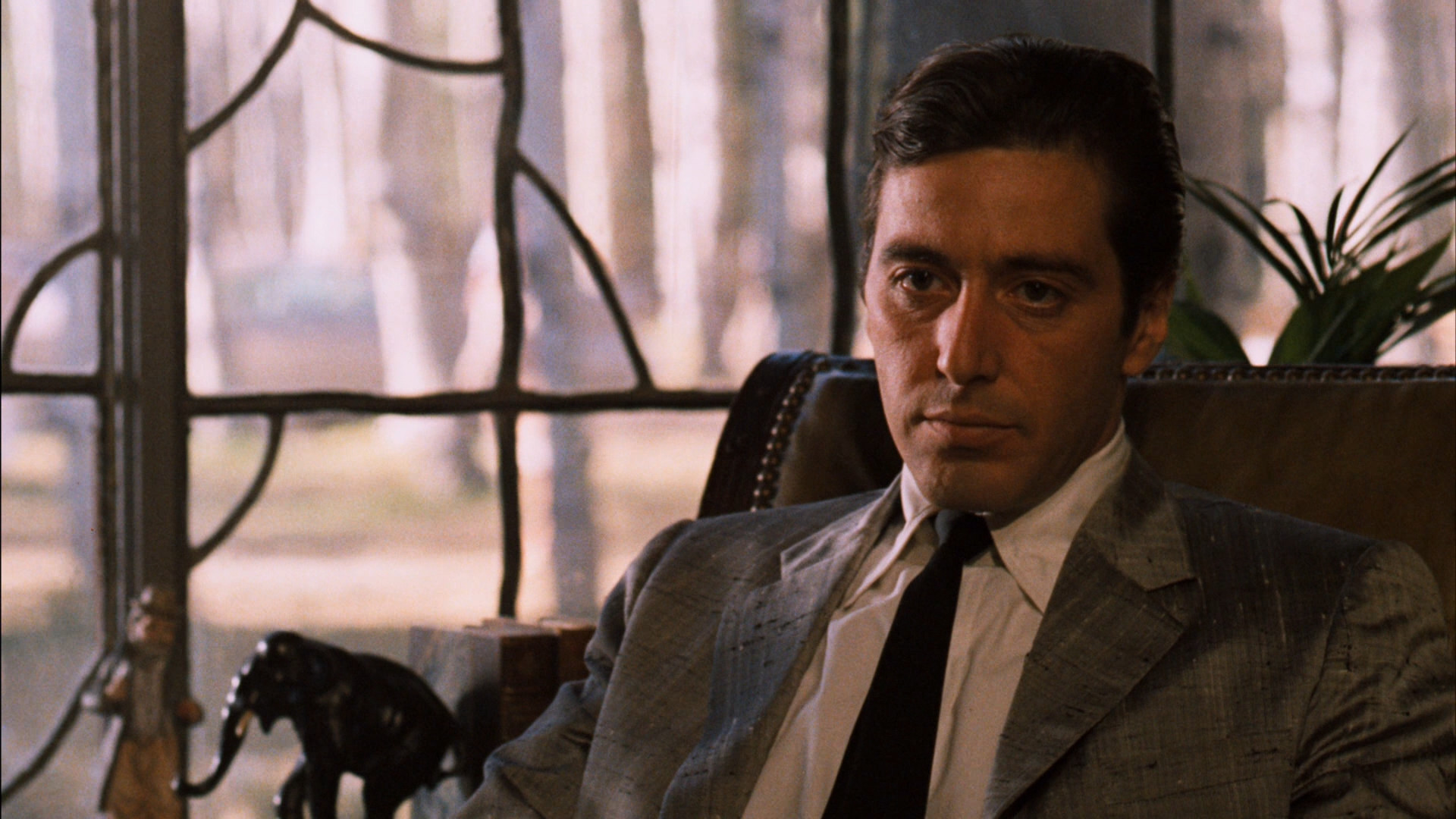 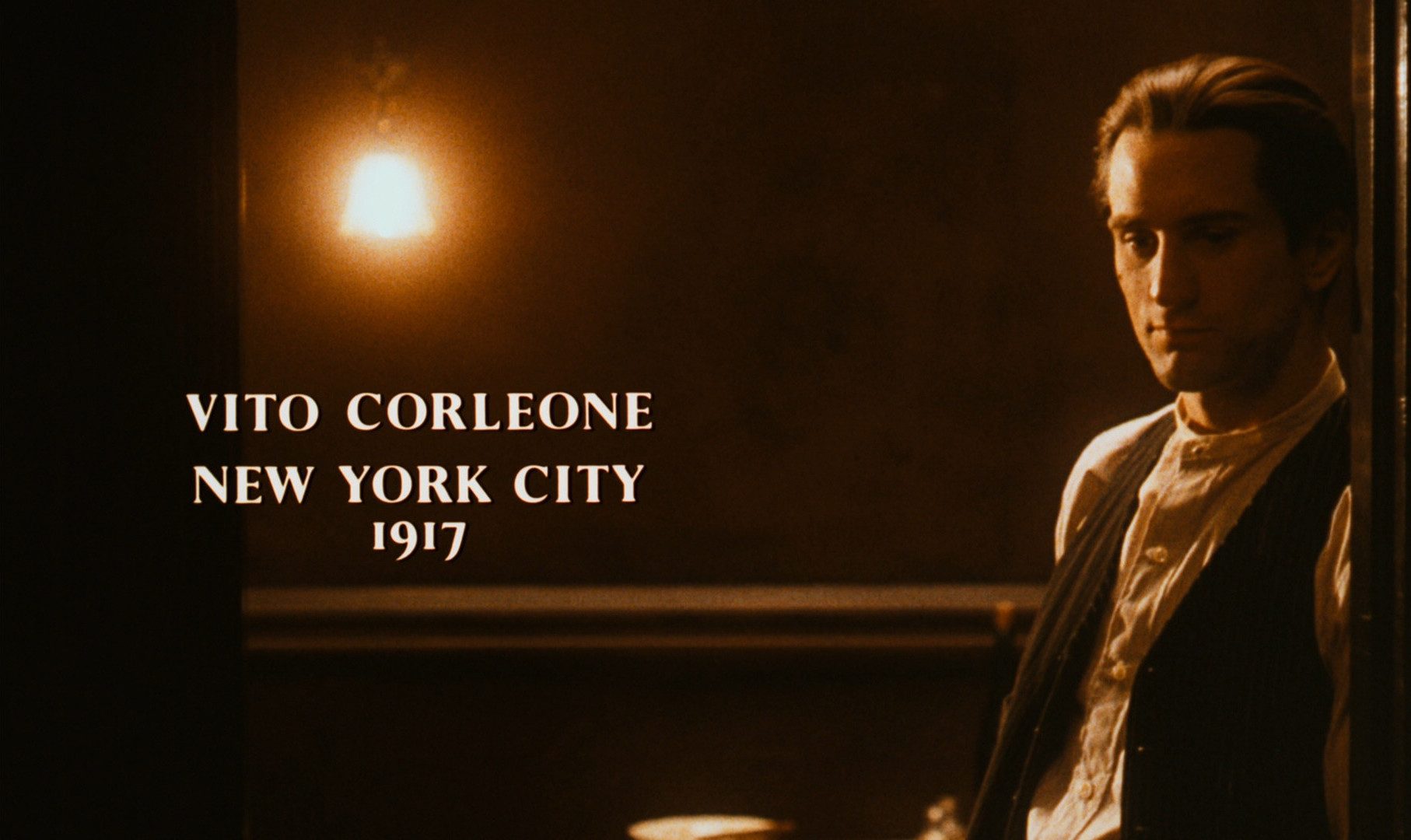 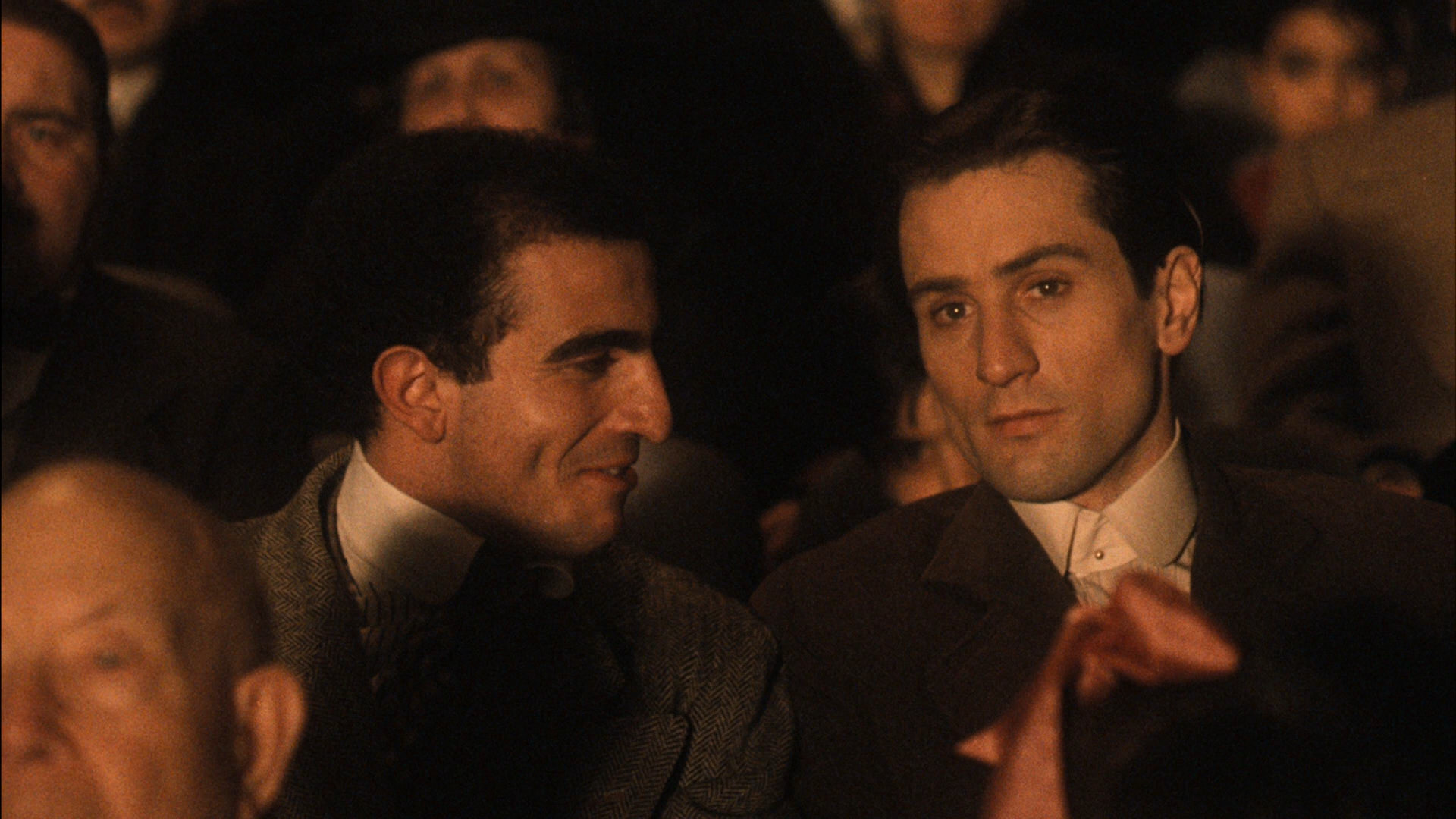 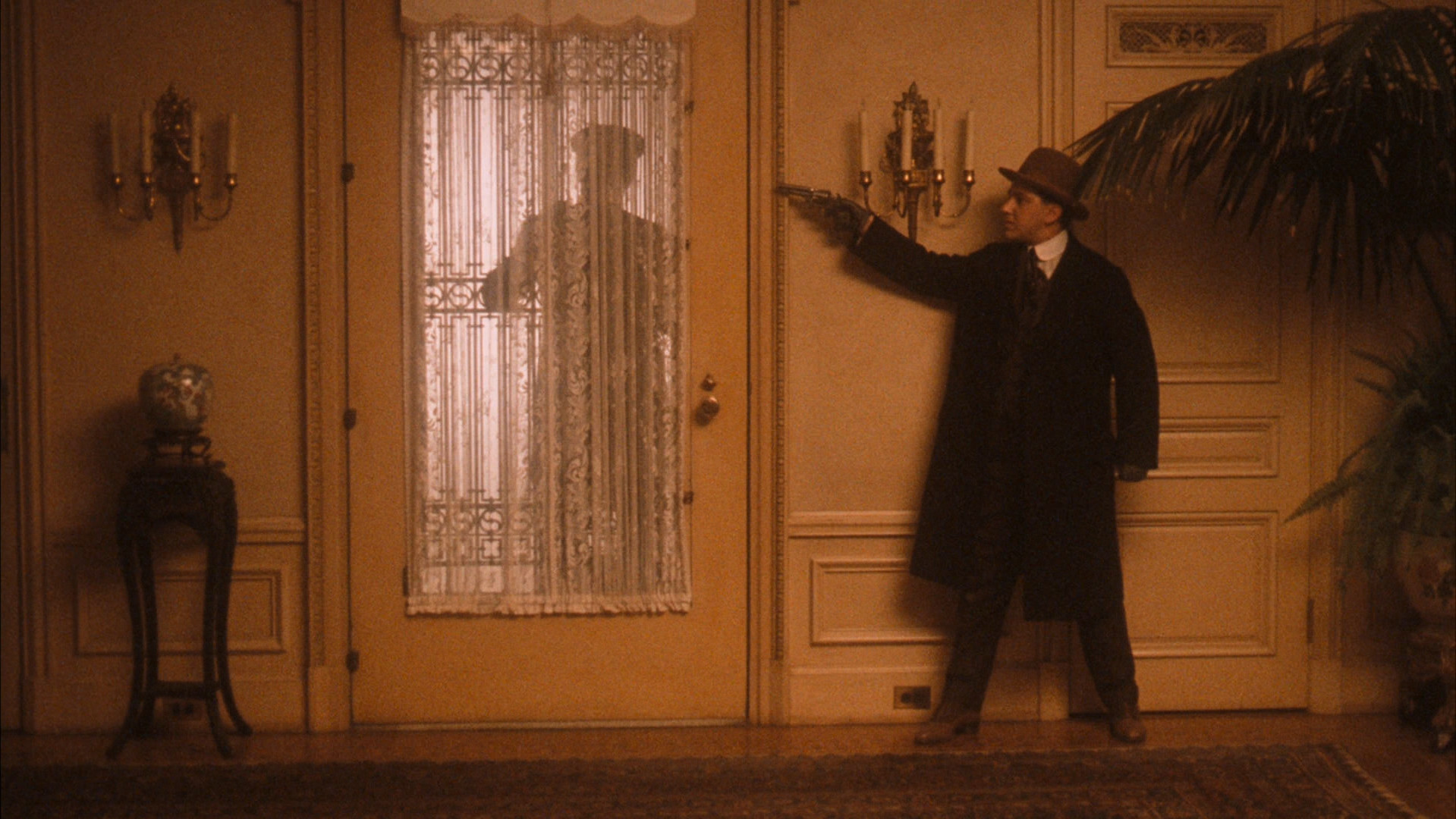 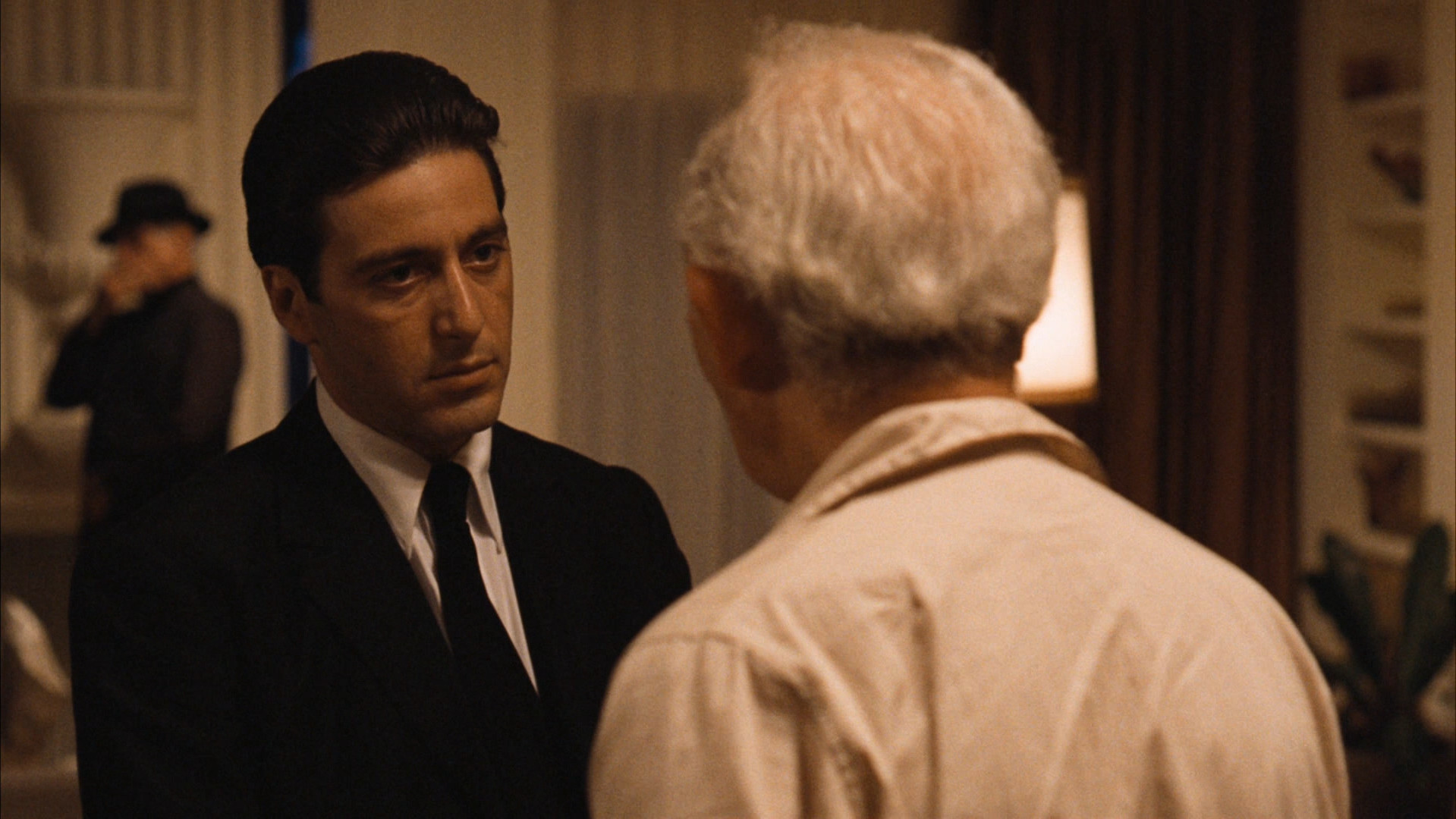 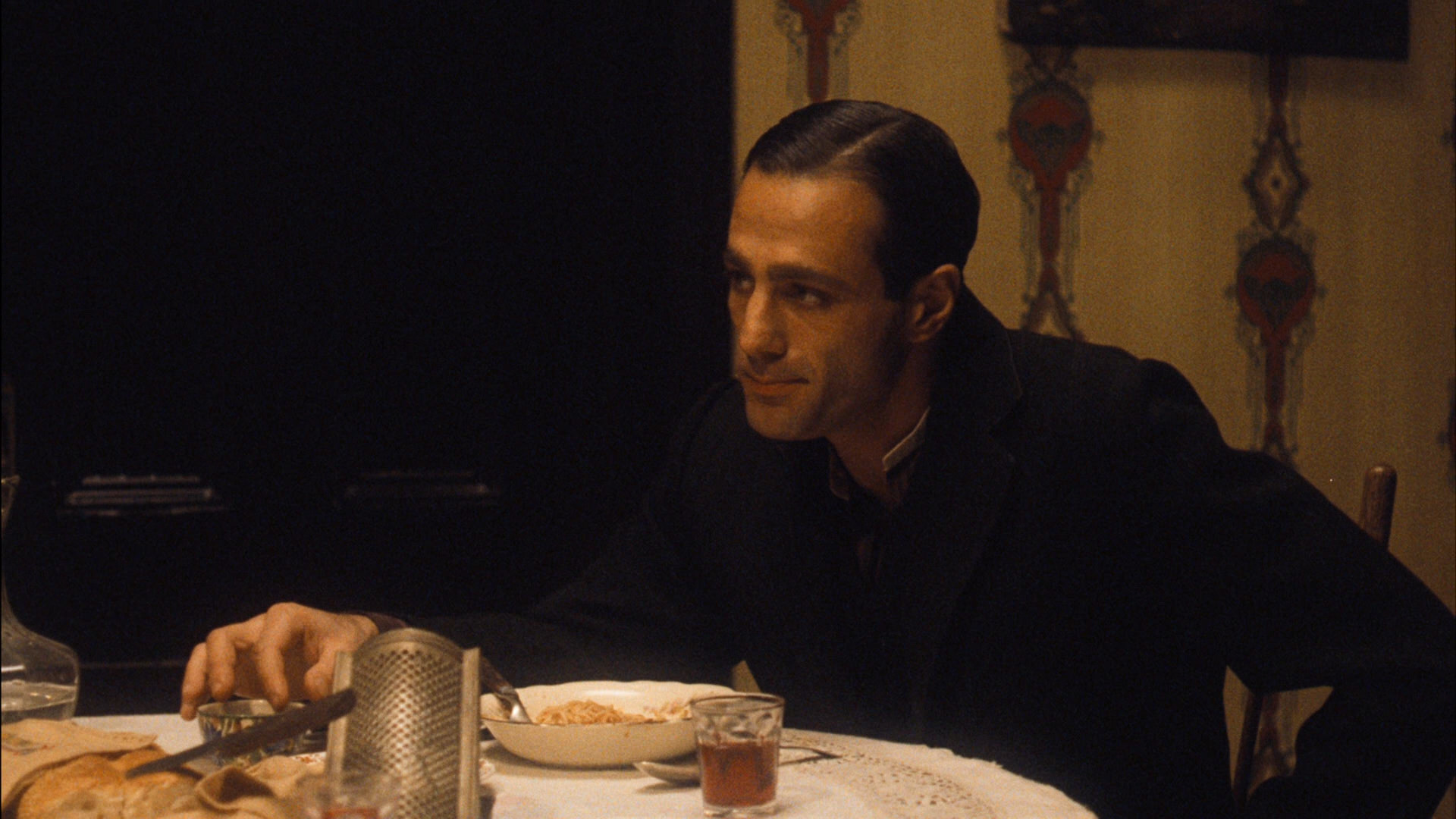 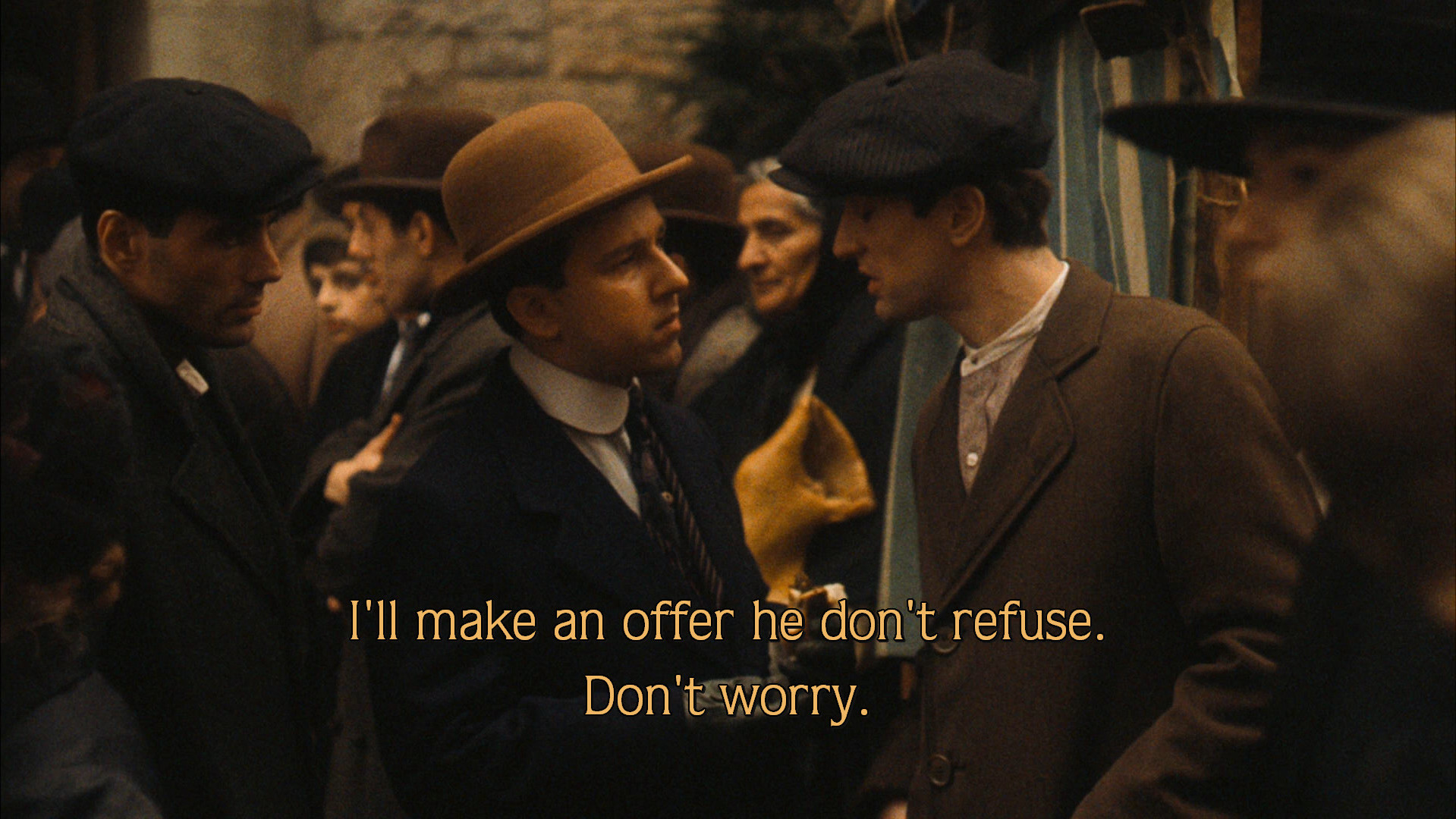 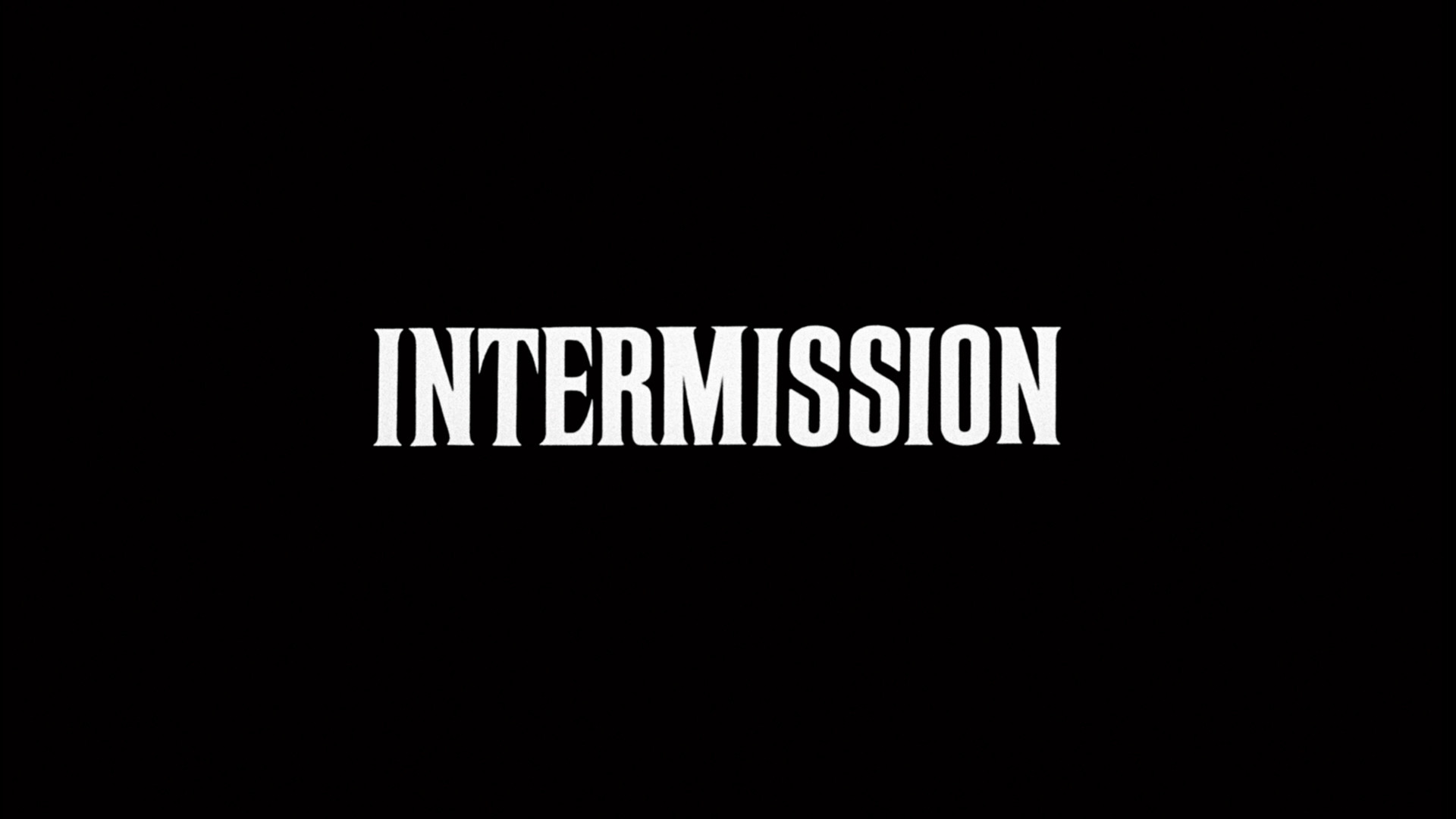 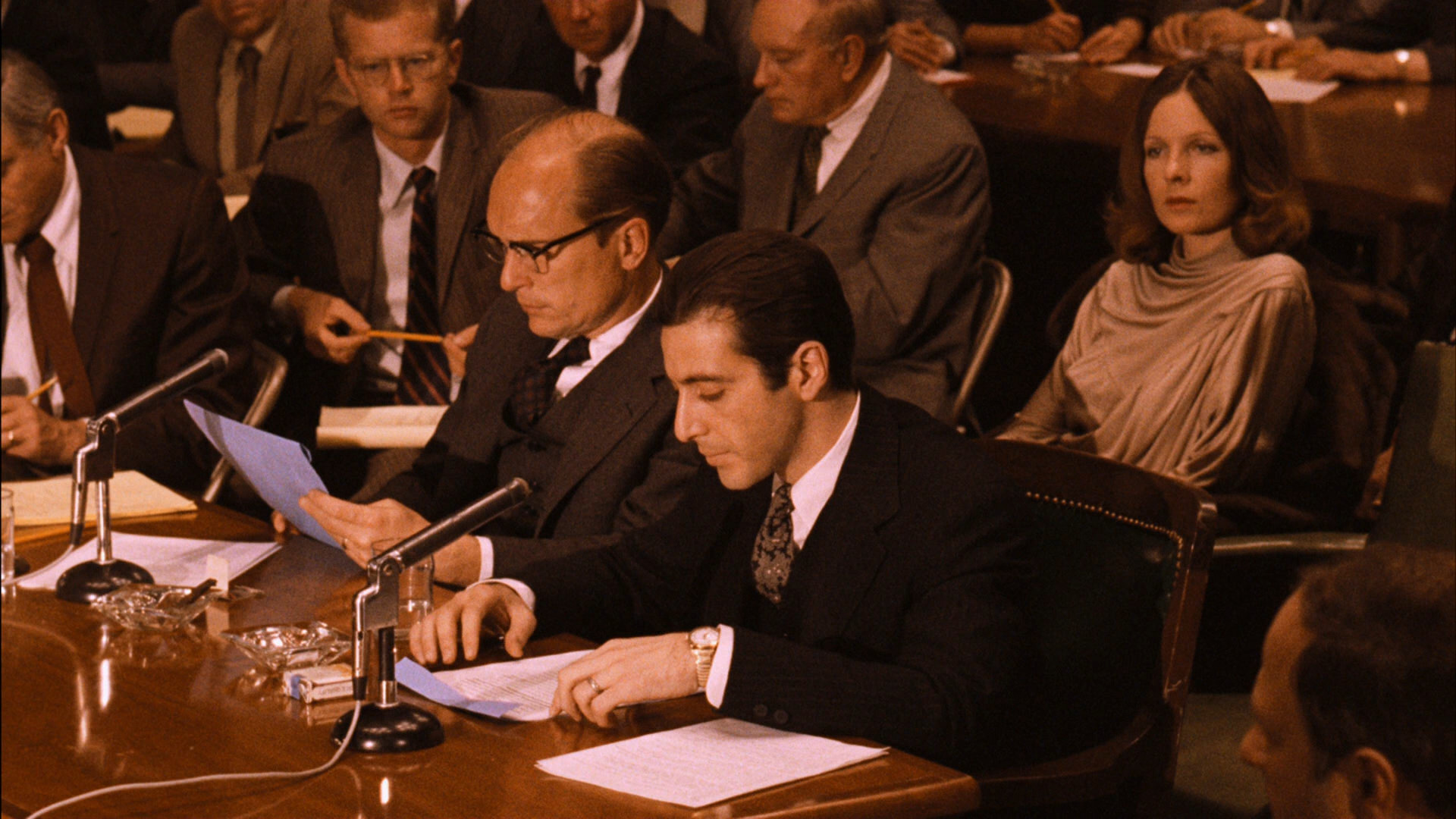 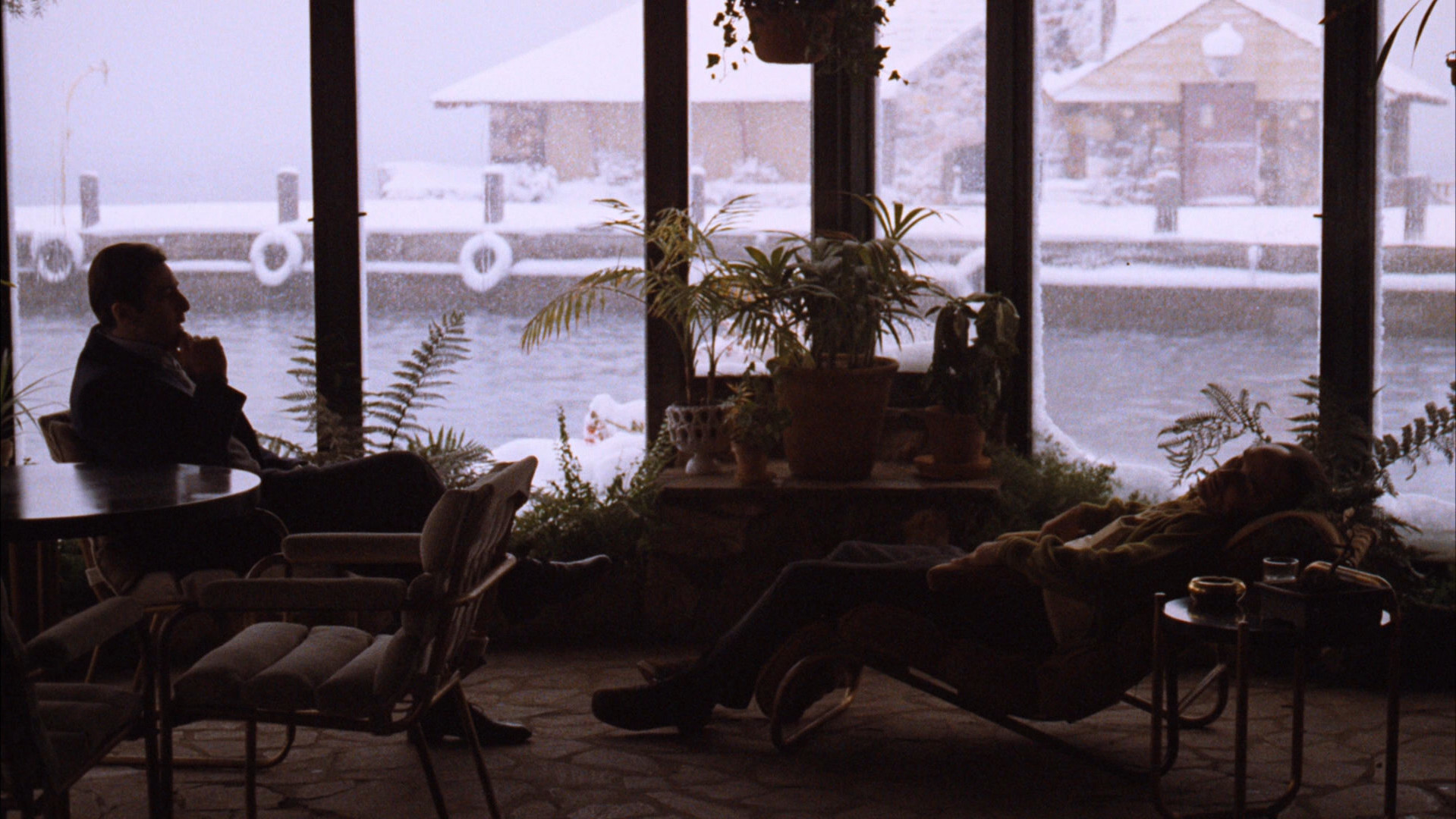 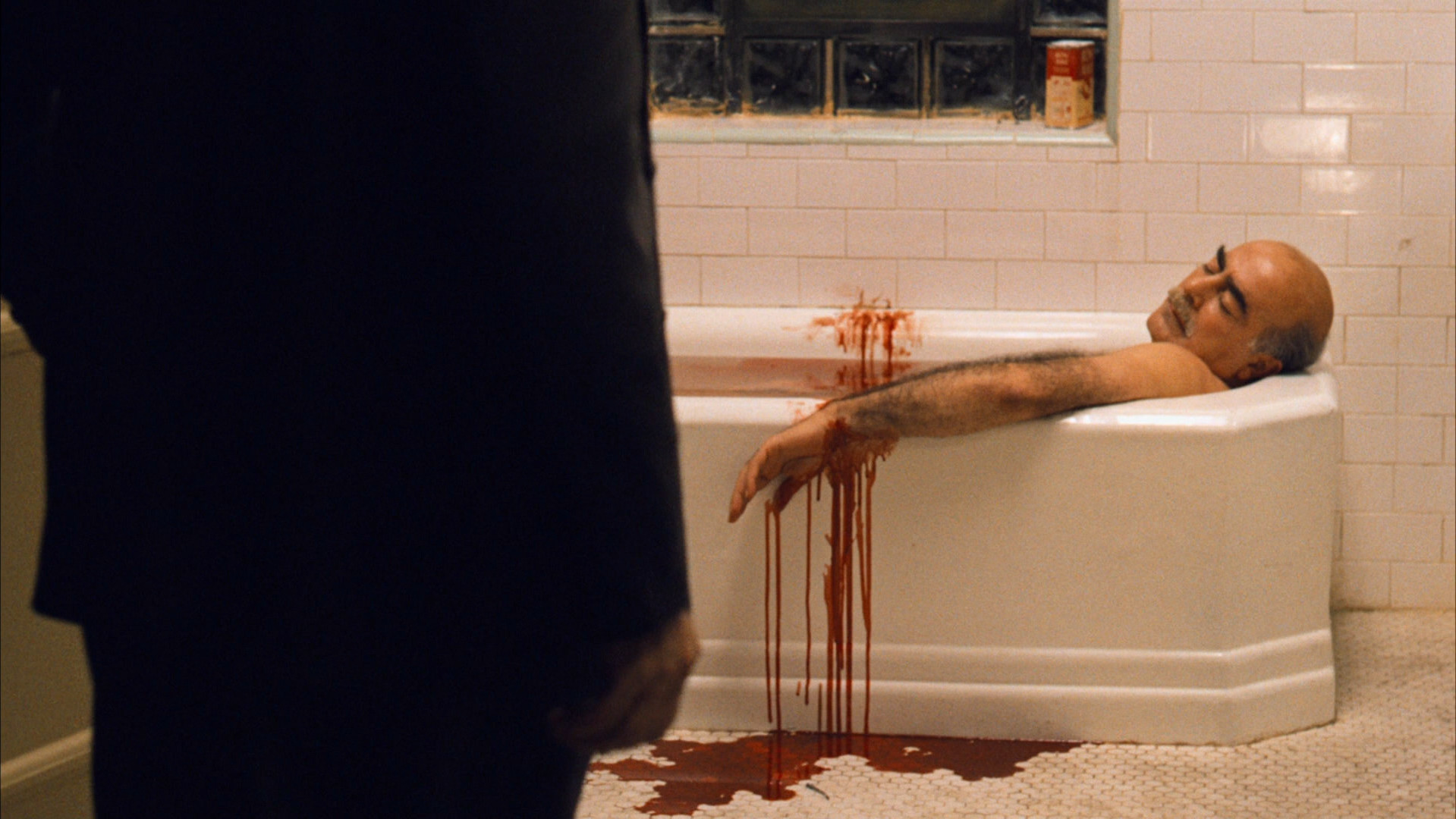 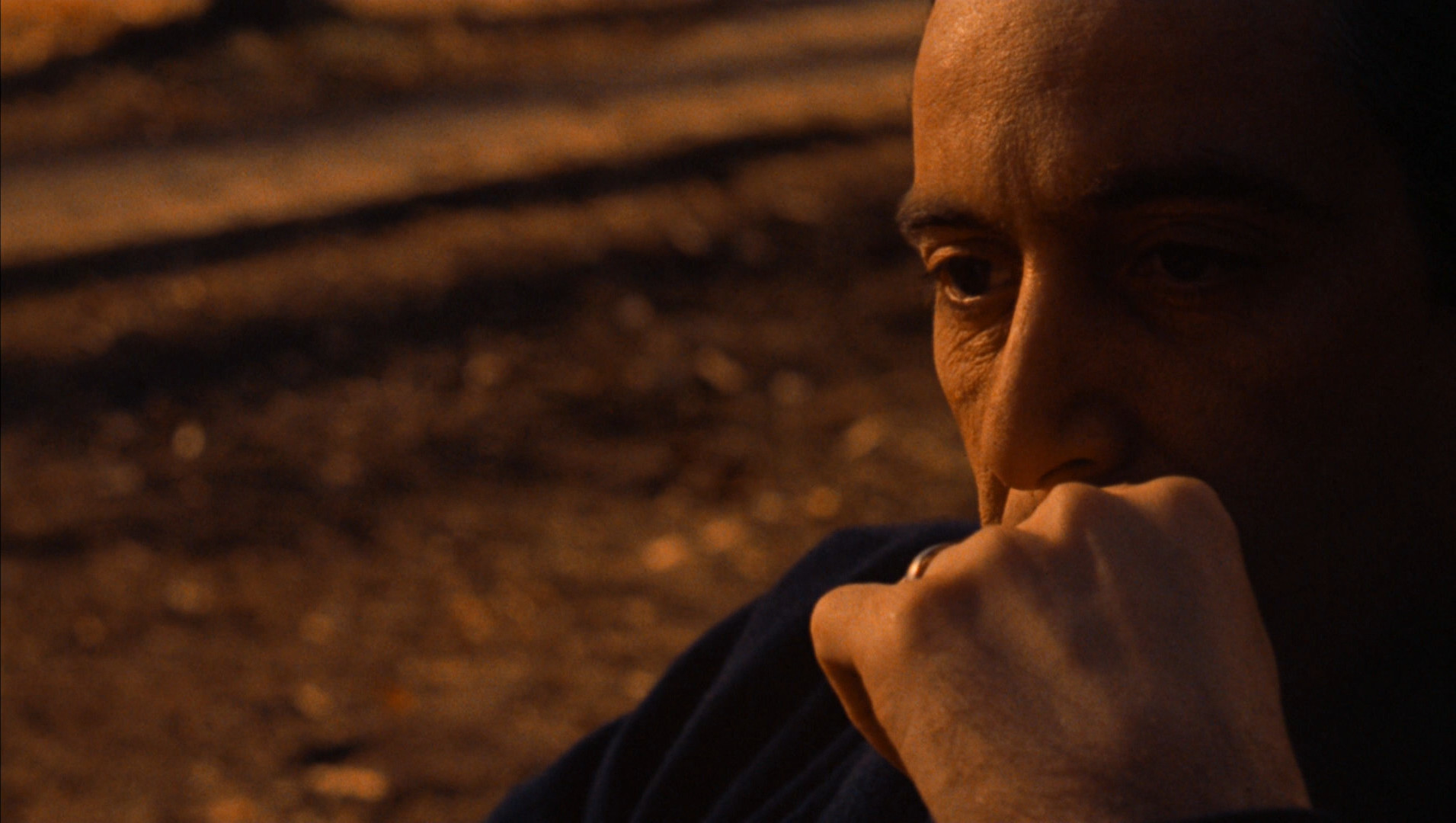 I’m watching the movies on this list of the officially best movies in reverse order, and since the first Godfather movie is further up on the list, I’m watching part II first.

But I gotta keep the blogging concept going, right? Right.

I haven’t seen any of the Godfather movies (how many are there, anyway? At least three?) since I was a teenager in the 80s. This was probably in one of those double-wide VHS boxes.

My initial impression is that this seems like a good movie? I know, I’m as shocked as you are. And then: The actors’ performances are wildly uneven. Some of them are convincing, but several of the smaller characters are done by actors so amateurish they’d be booted off of America’s Funniest Home Videos.

I’m aggressively uninterested in Mafia movies, but I’m finding this fascinating — especially after we skip back to 1917. The performances also seem to work better after we skip back. I’m not wild about the oldee-tymey colour grading (well, it was probably a colour filter so it’s all in-camera?) applied. I mean: It shows a certain lack of trust in the audience on Coppola’s side to mark the past/”present” scenes in such a heavy-handed way.

Perhaps the reason I like this movie is that it’s not really a Mafia movie at all. It’s pure fantasy about these really intelligent people who are playing 4D chess against each other. With some killing here and there to keep it hoppin’.

And I guess the poor performances were pretty much concentrated to the first fifteen minutes? It’s all been pretty engrossing since then.

There’s bits here that seem like just bad plotting, but are couched as unknowable mysteries. Like… in Vito’s time? When that guy Fettuchini was lording it over the entire neighbourhood? And Vito asked “why?” And everybody said “because”. And then he killed him? With no repercussions? So the creamy guy didn’t have anybody to back him up? What? So why kill him then an not on like any other day?

OK, this movie has lost me a bit now. I was all in until the Senate hearings started, and then it lost a lot of tension, I think. Sure. Sure. Fredo is such a Fredo. 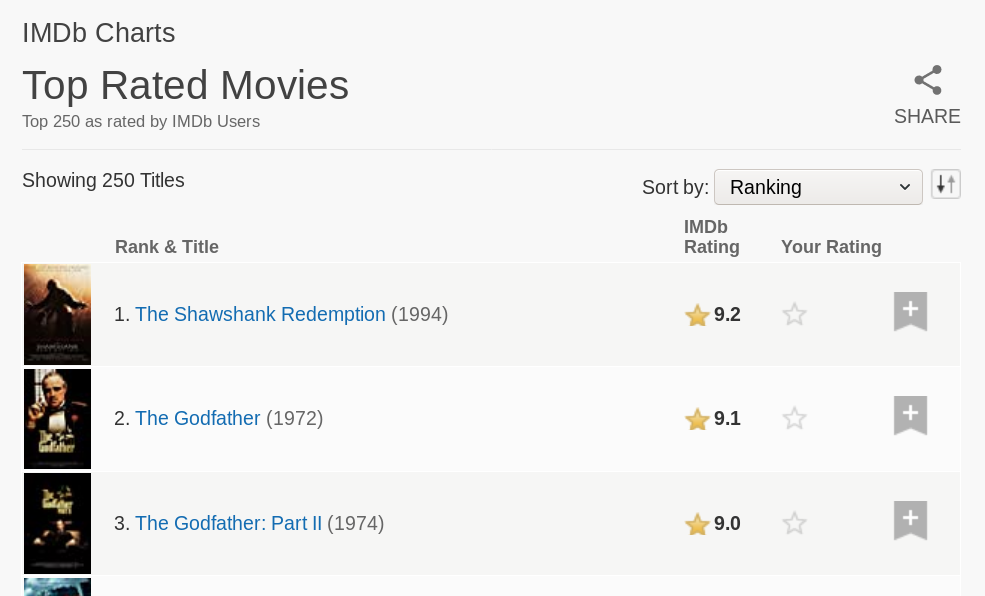 This is the third-most highest rated movie on imdb? Well, I guess. 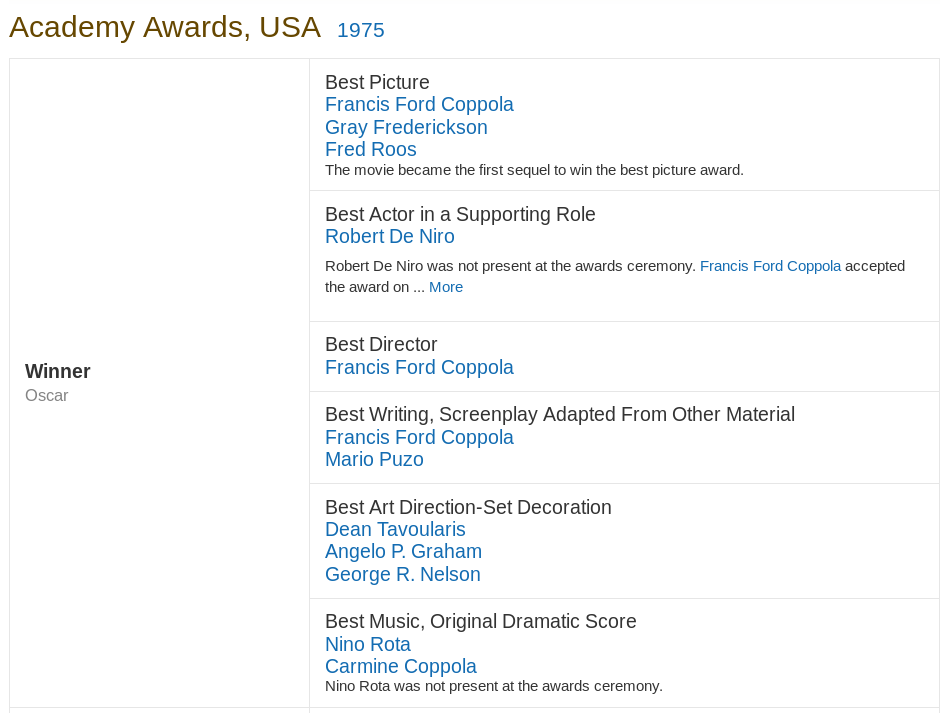 It won all the Oscars, but Pacino didn’t win for leading role… odd…

As you can tell from all these screenshots, I’m somewhat bored with this movie now. The last third of the movie (which seems to go on for nine hours) is a bore. It’s like Coppola (or Puzo) thought “well, we can’t have all these impressionable viewers think that being a mobster is all fun and murder, so let’s put a divorce in here!”

As if it’s possible to care in any way beyond “yay! that fucker’s finally sad now!”

One thought on “OTB#30: The Godfather: Part II”