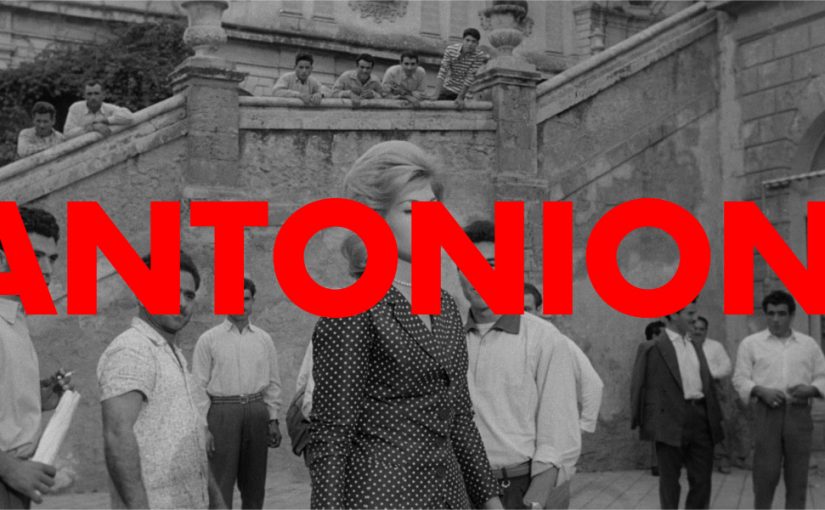 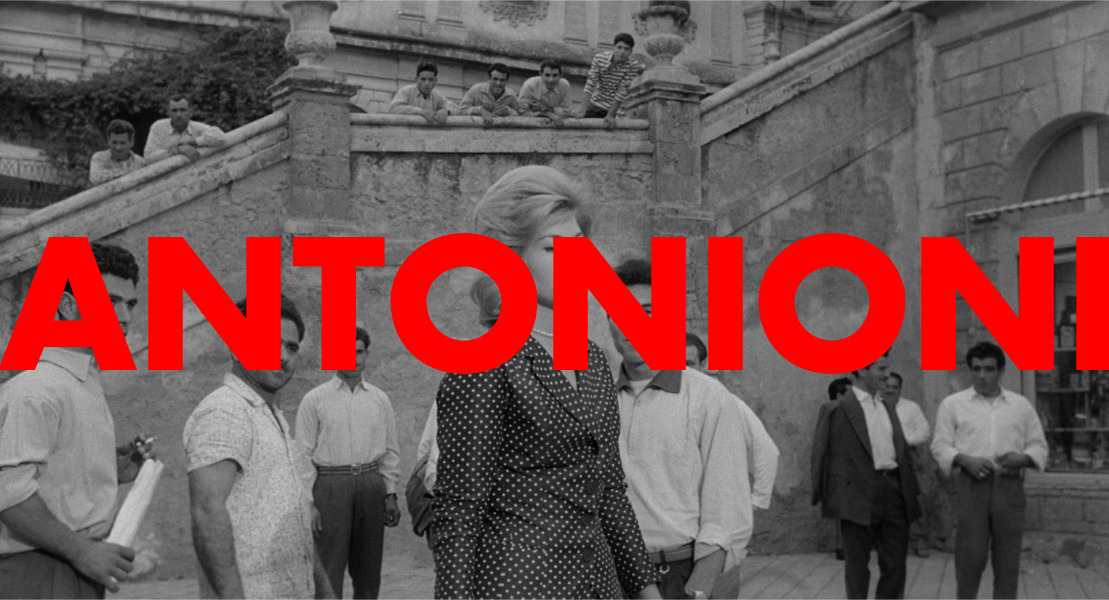 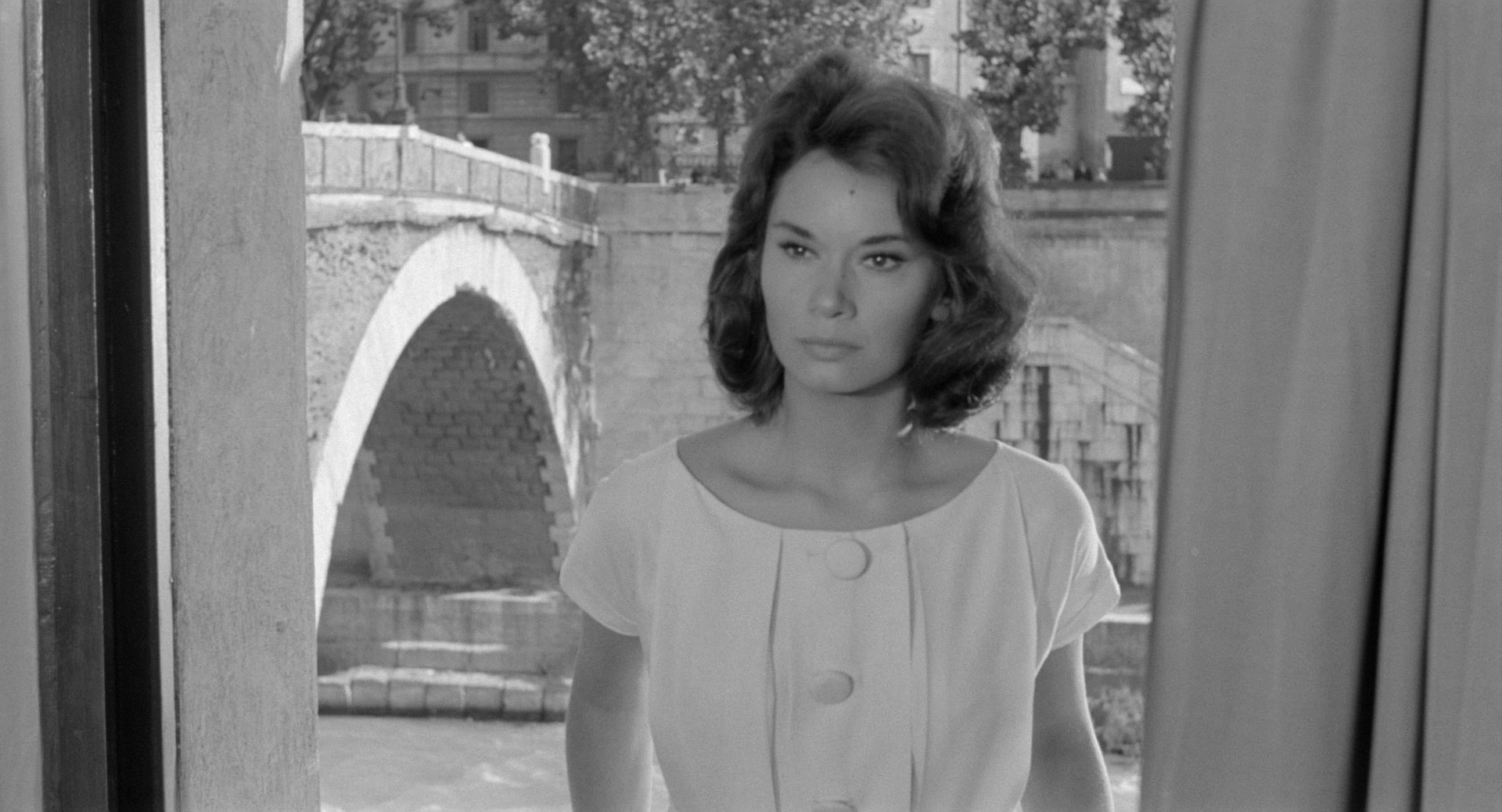 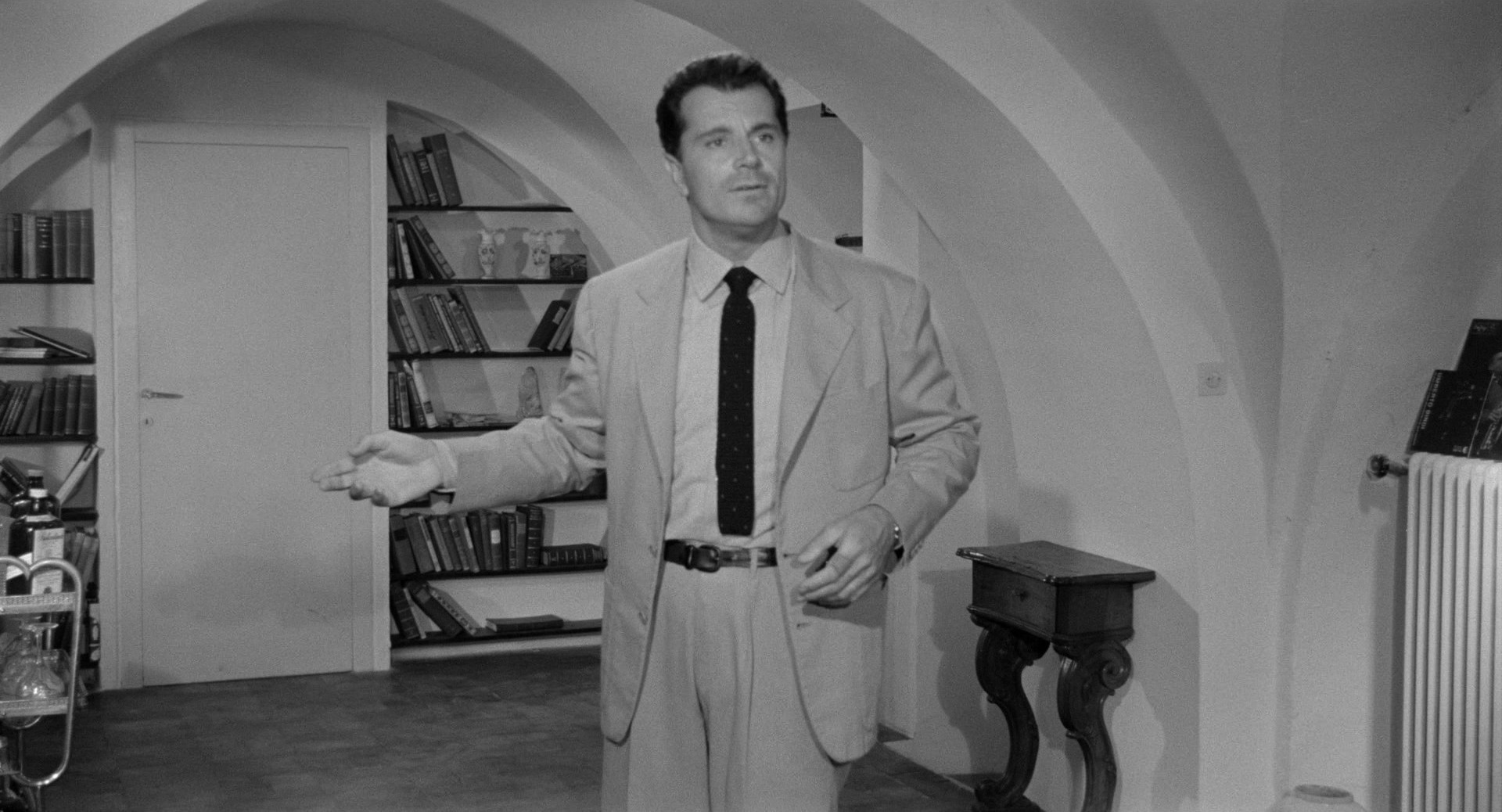 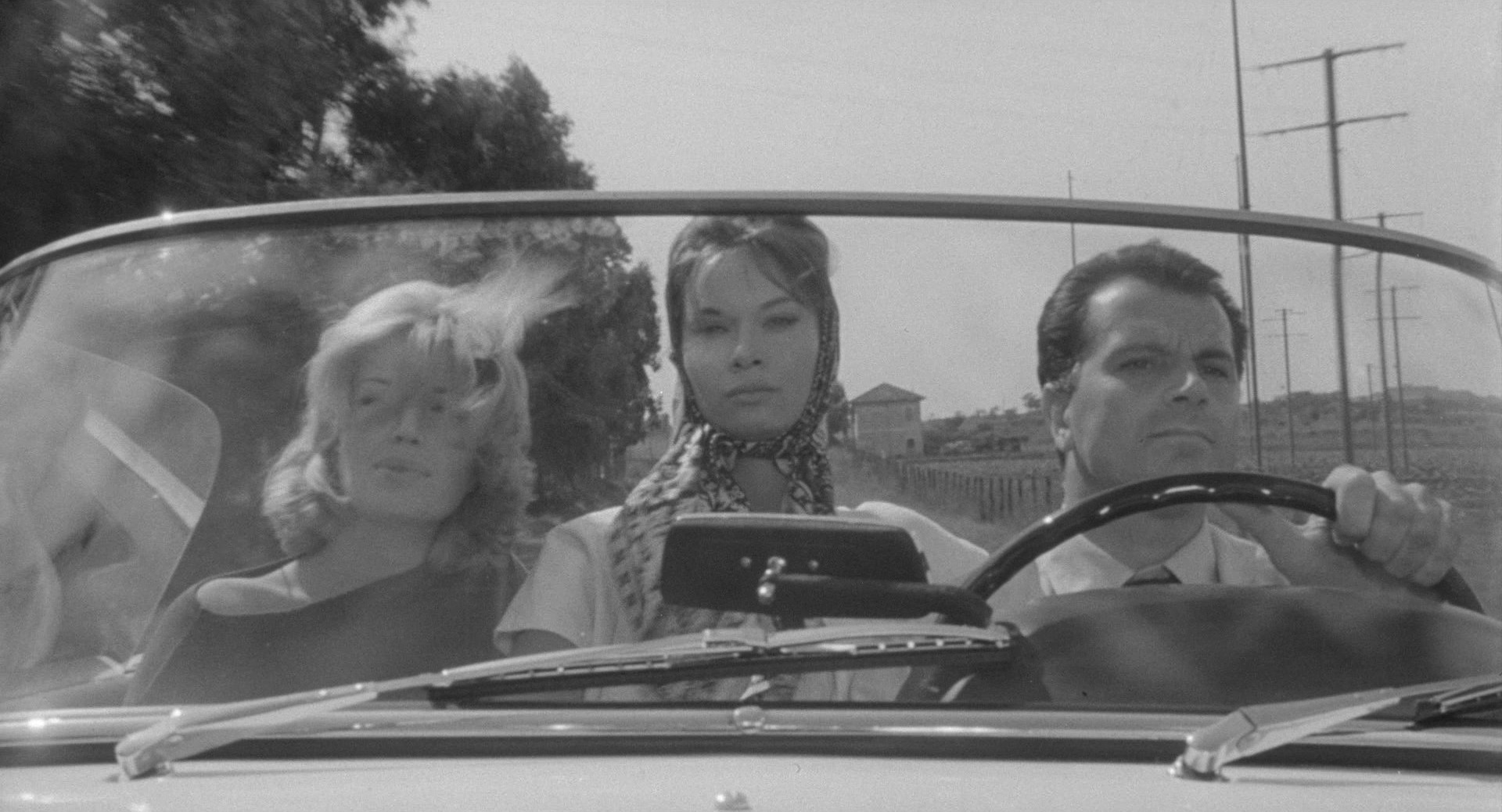 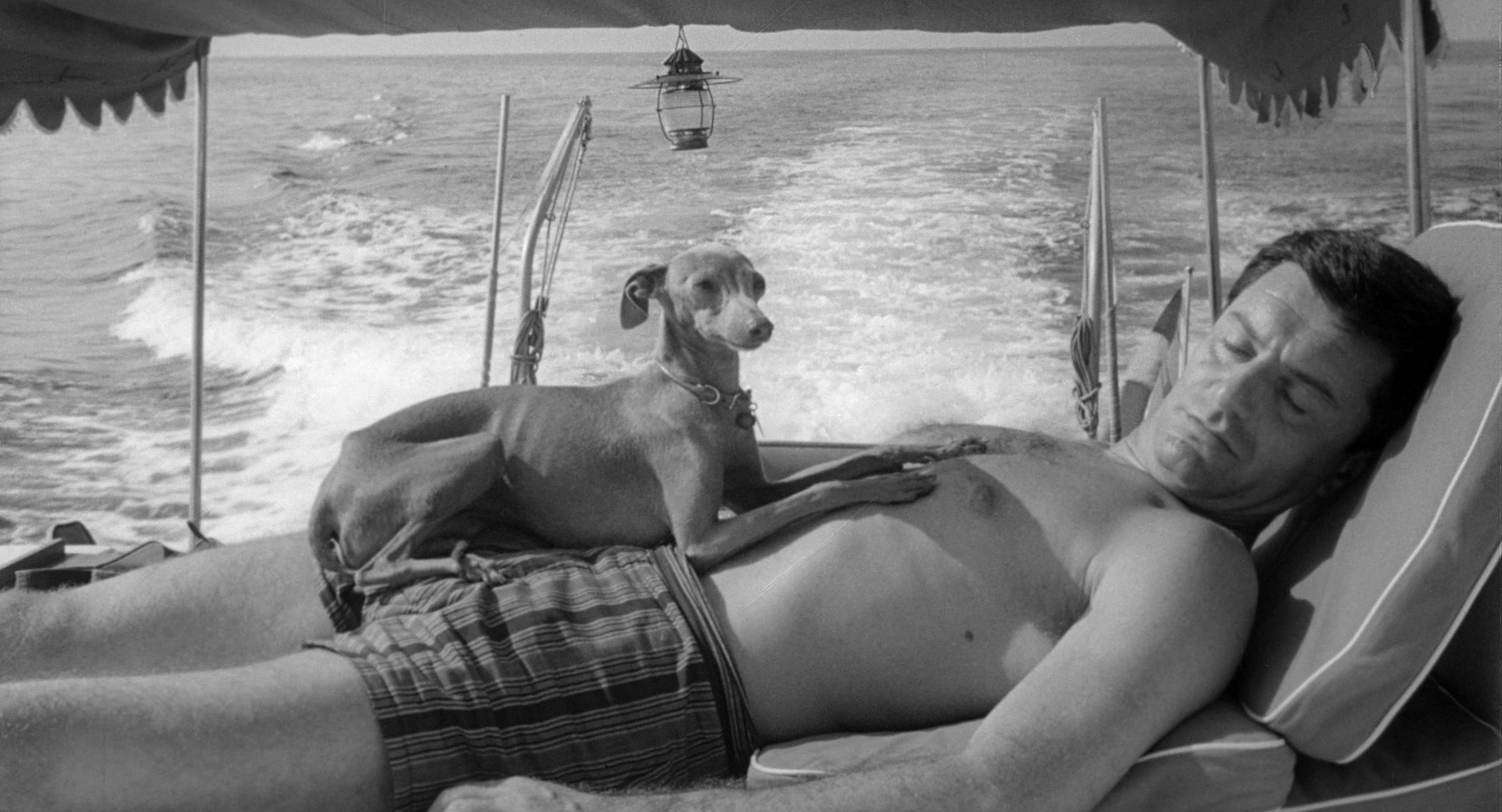 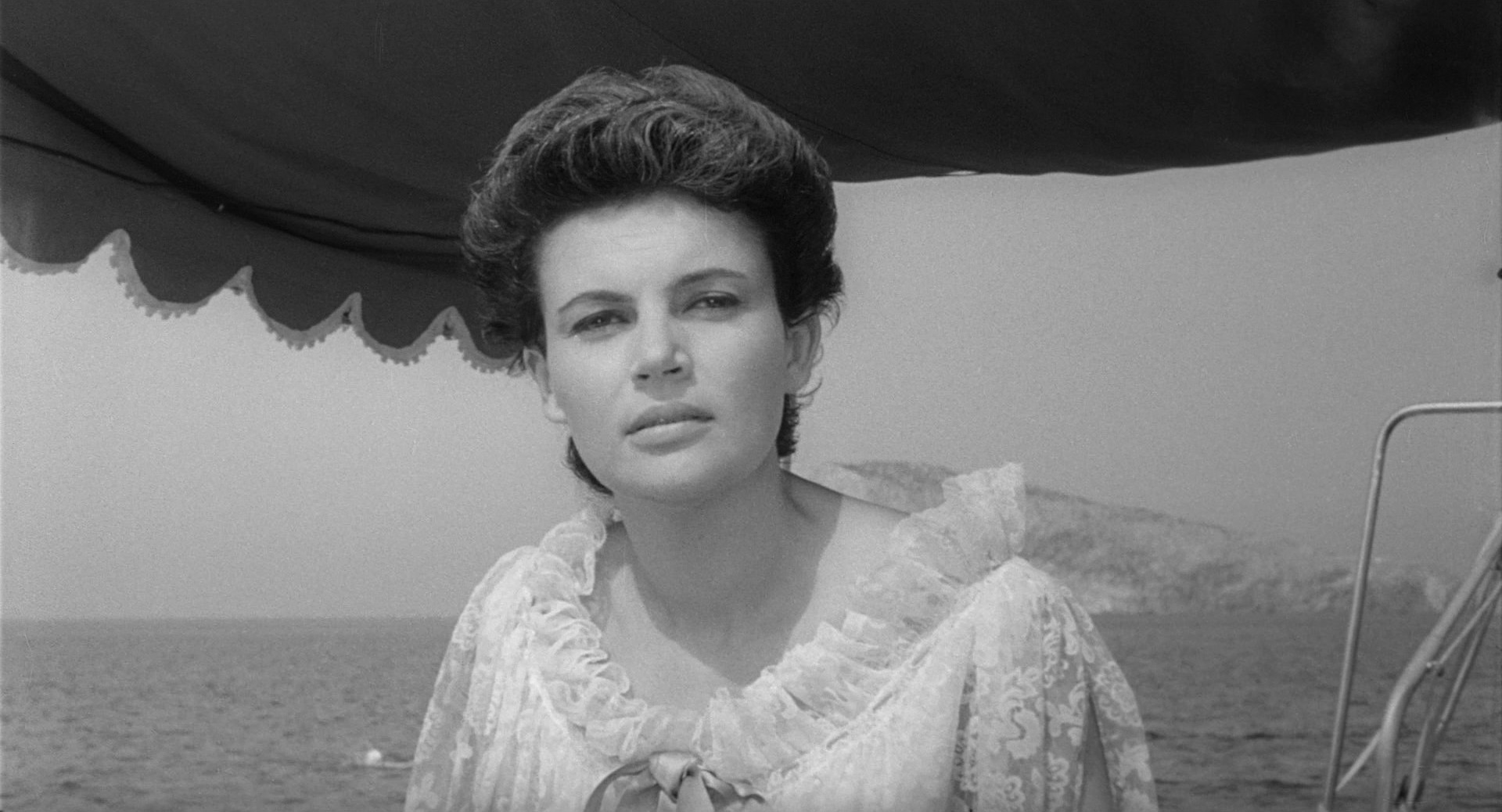 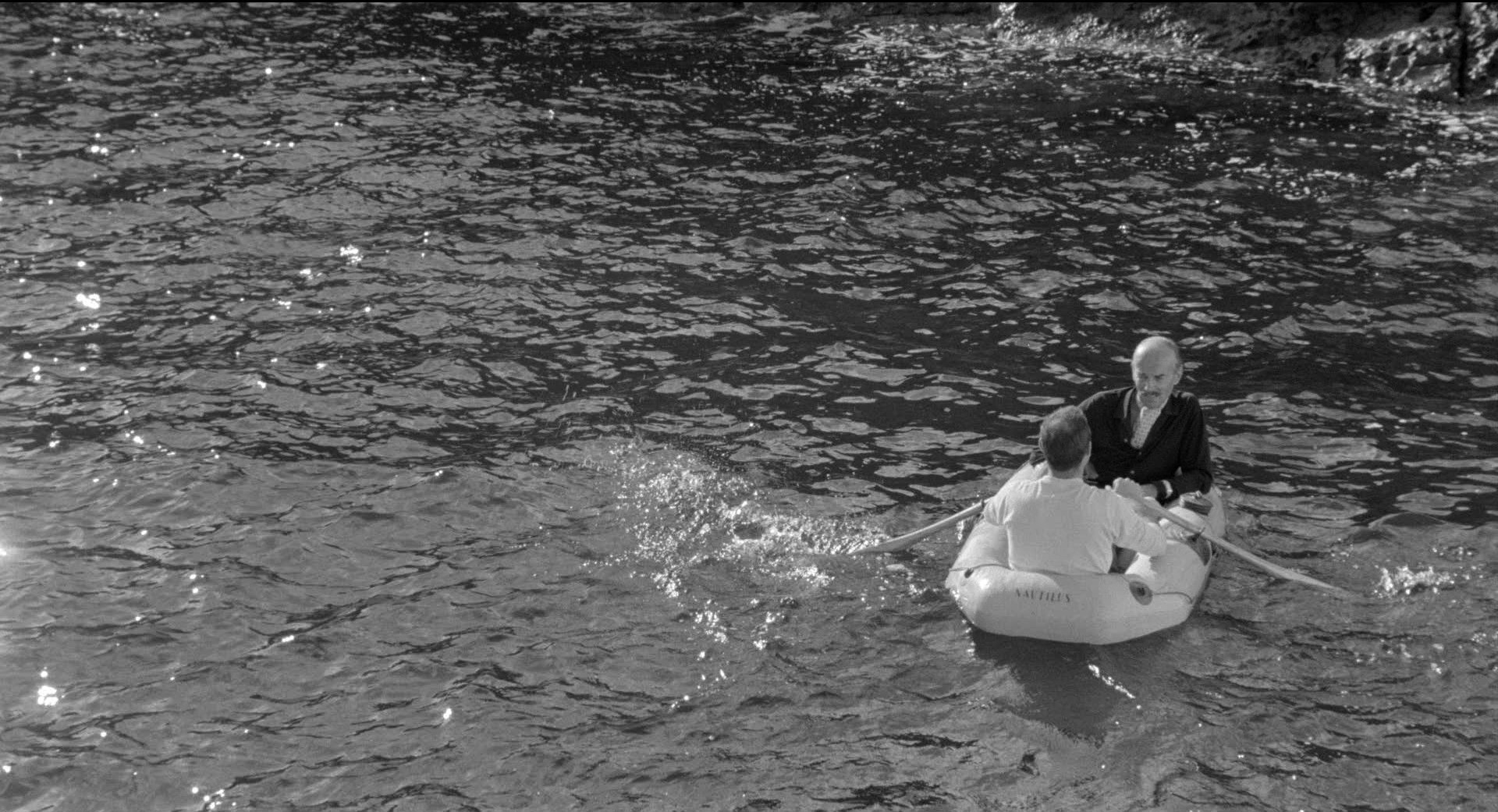 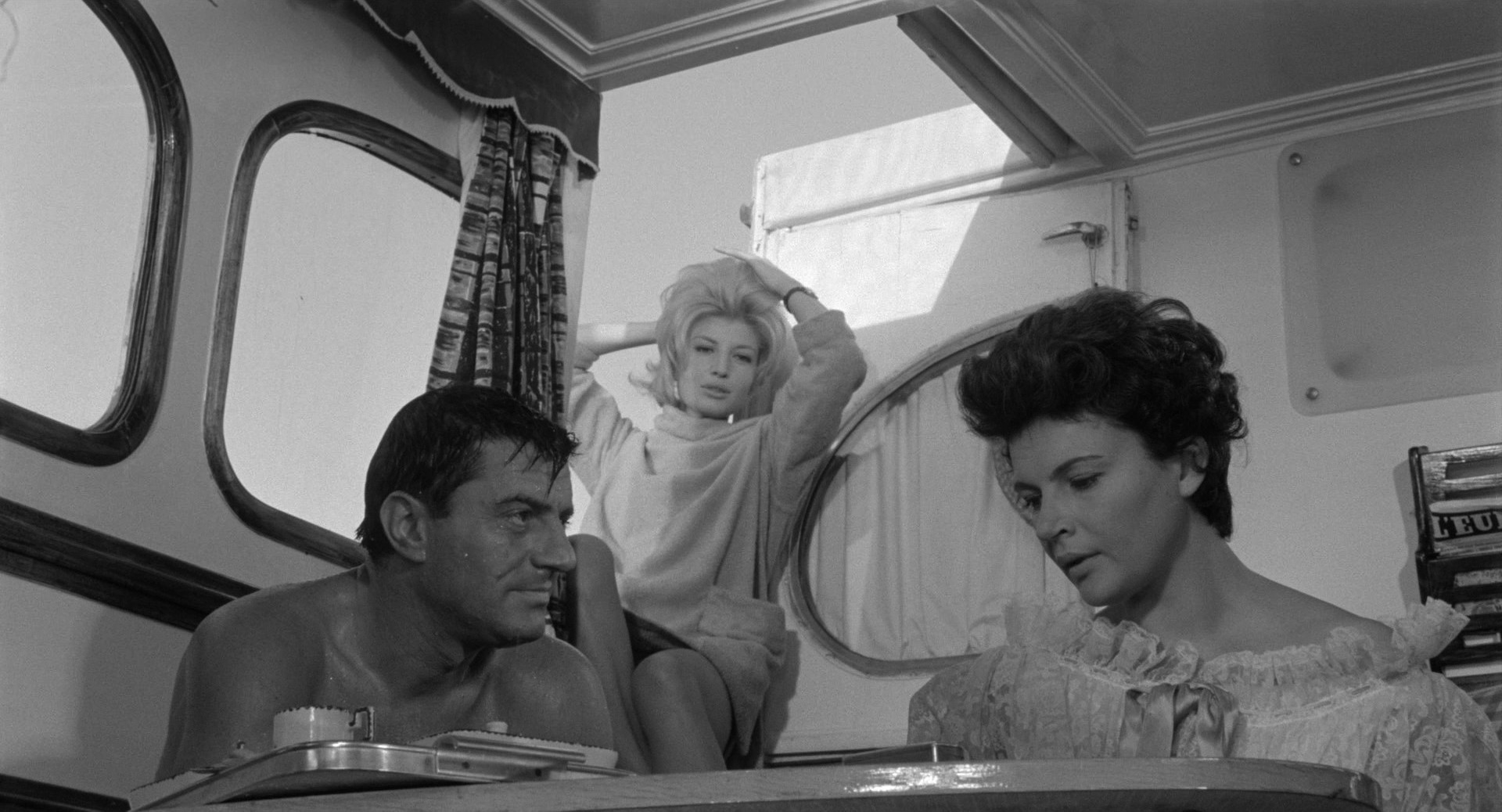 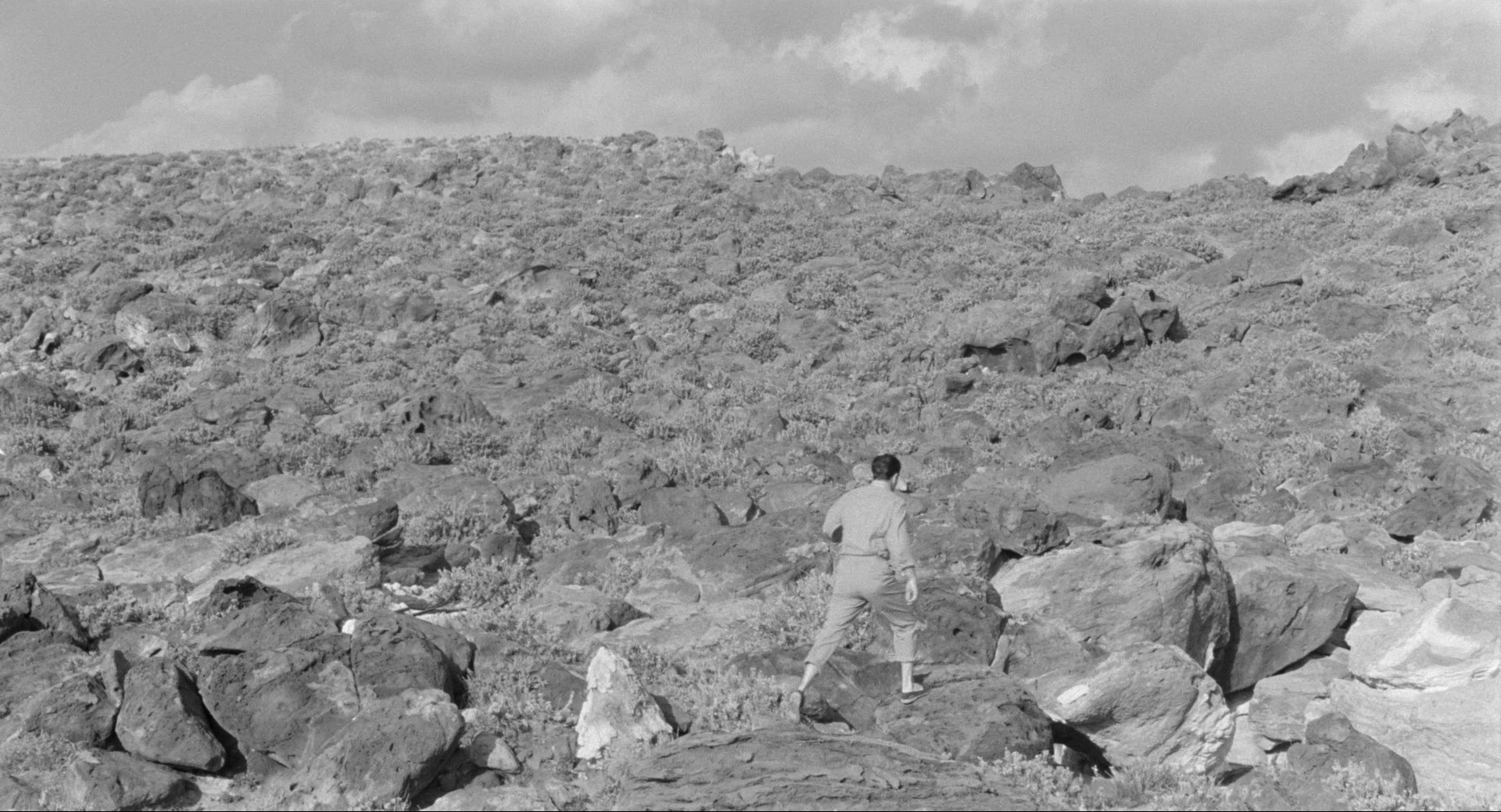 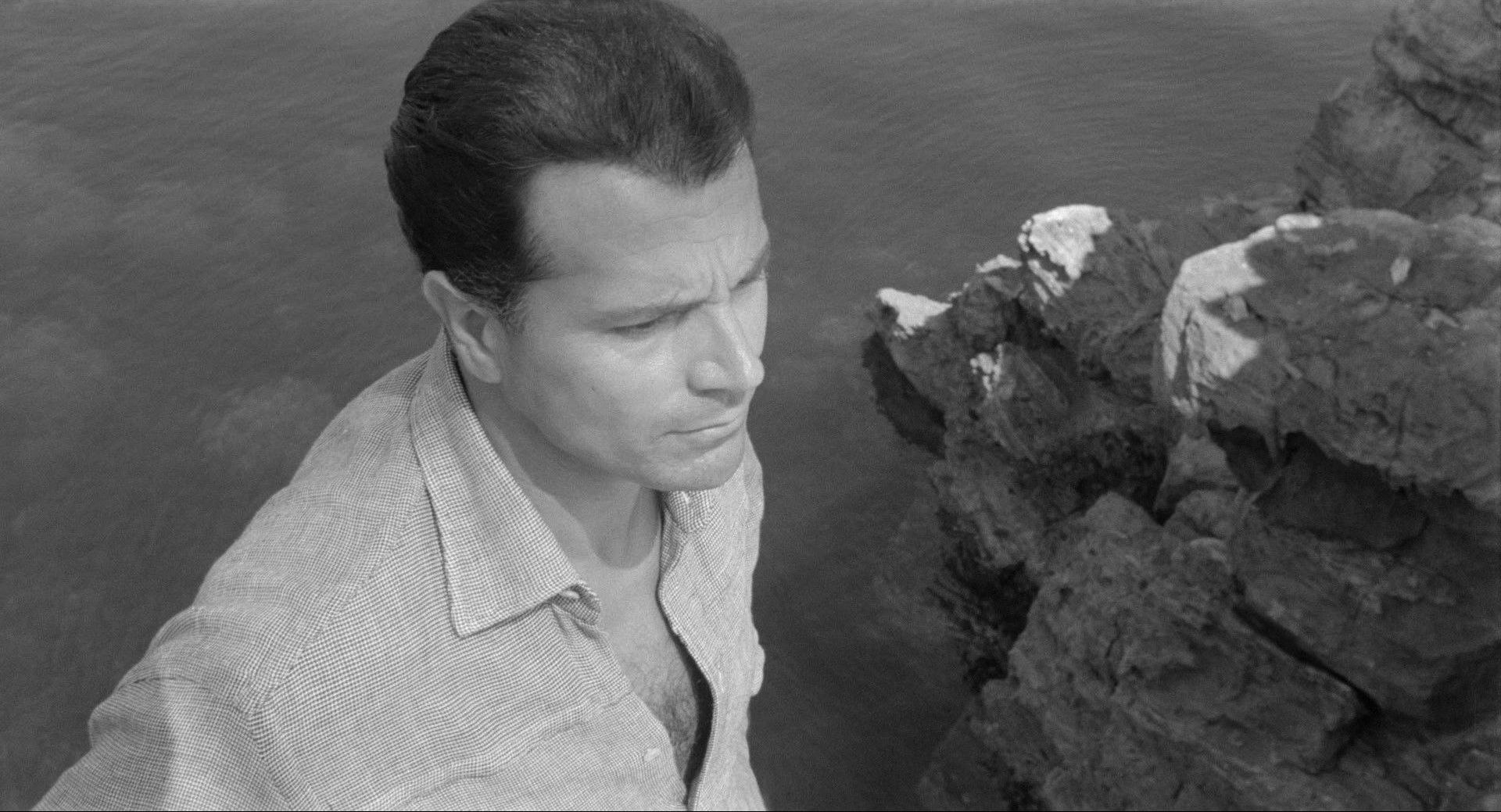 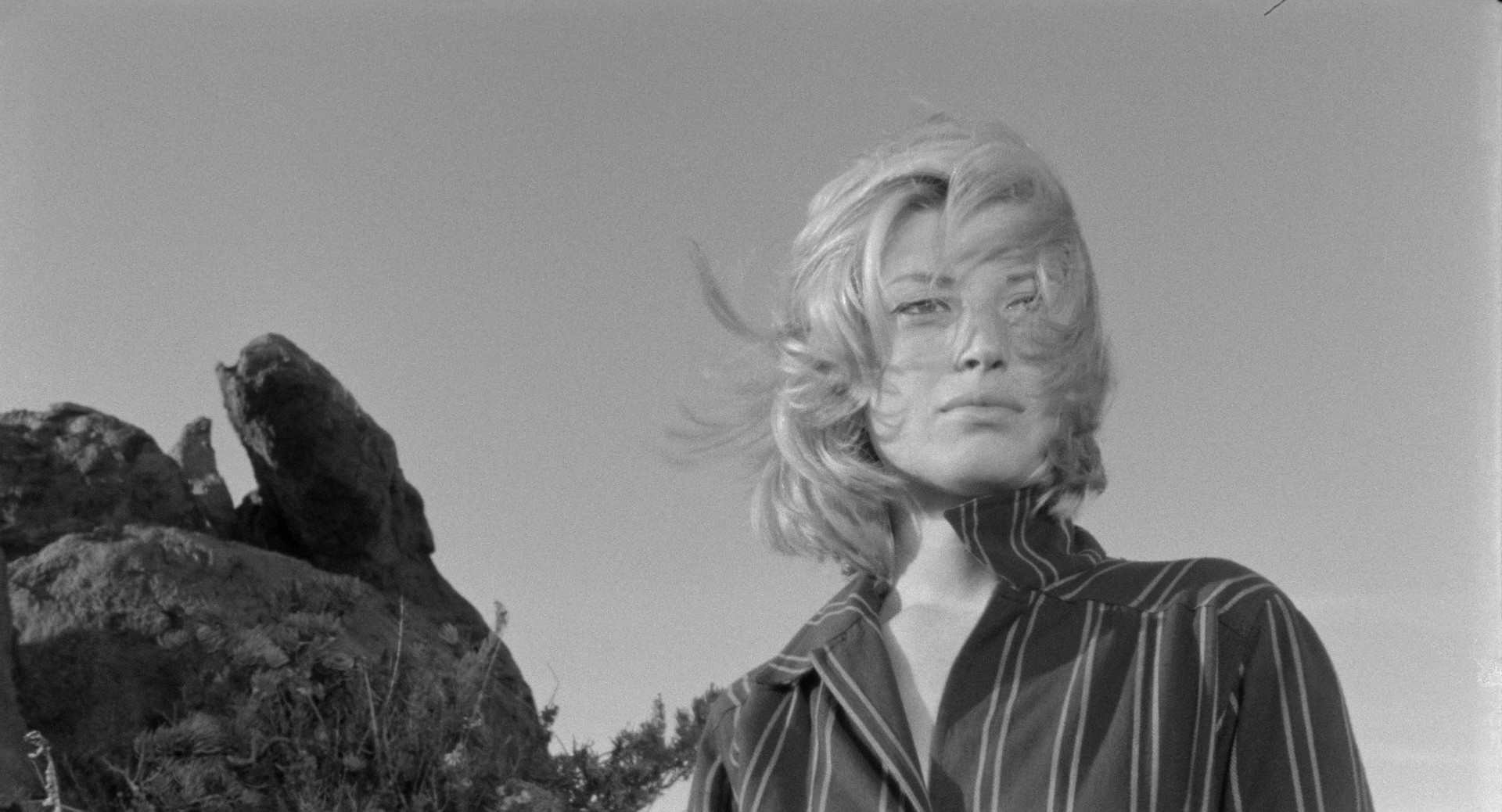 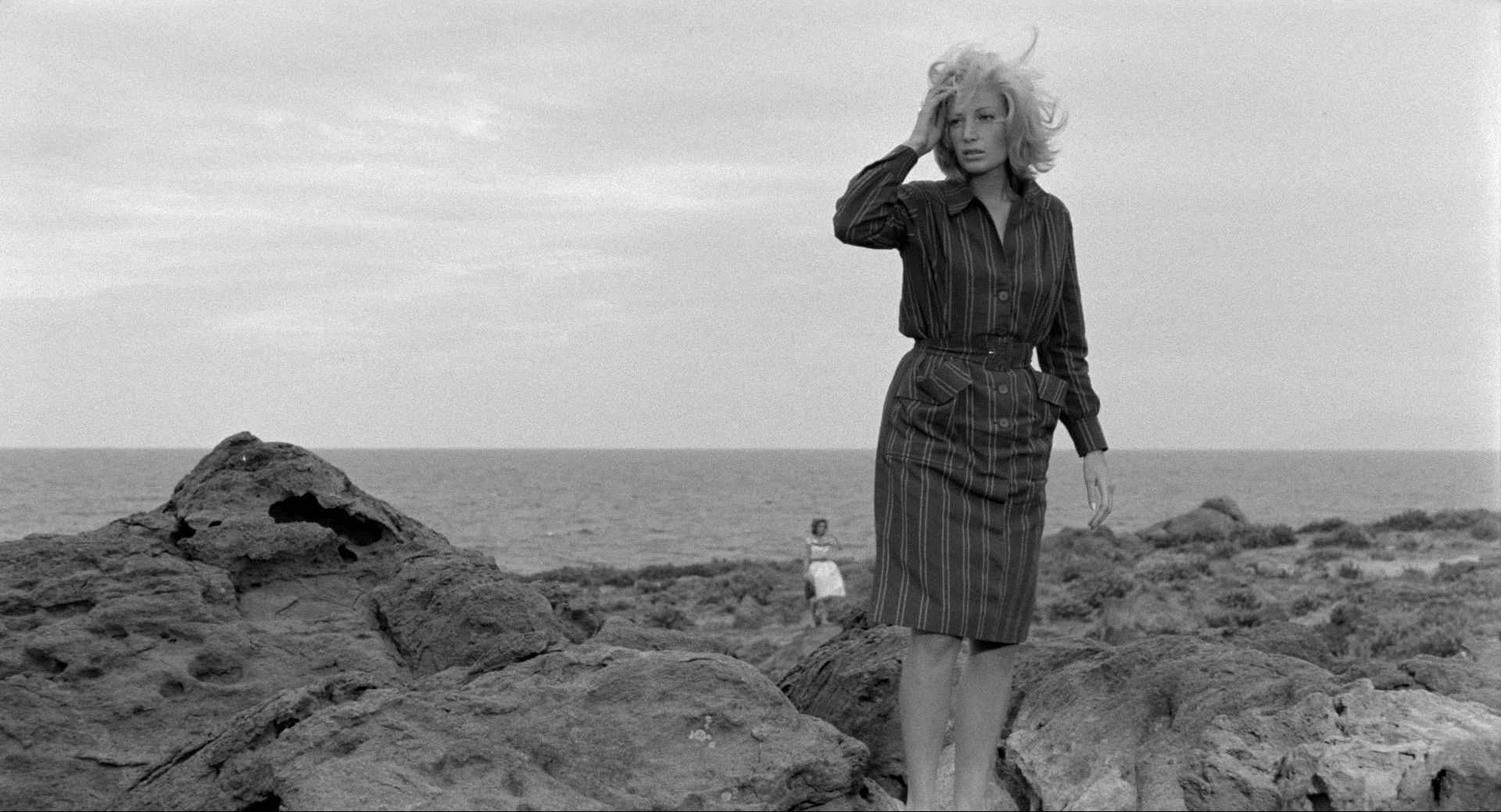 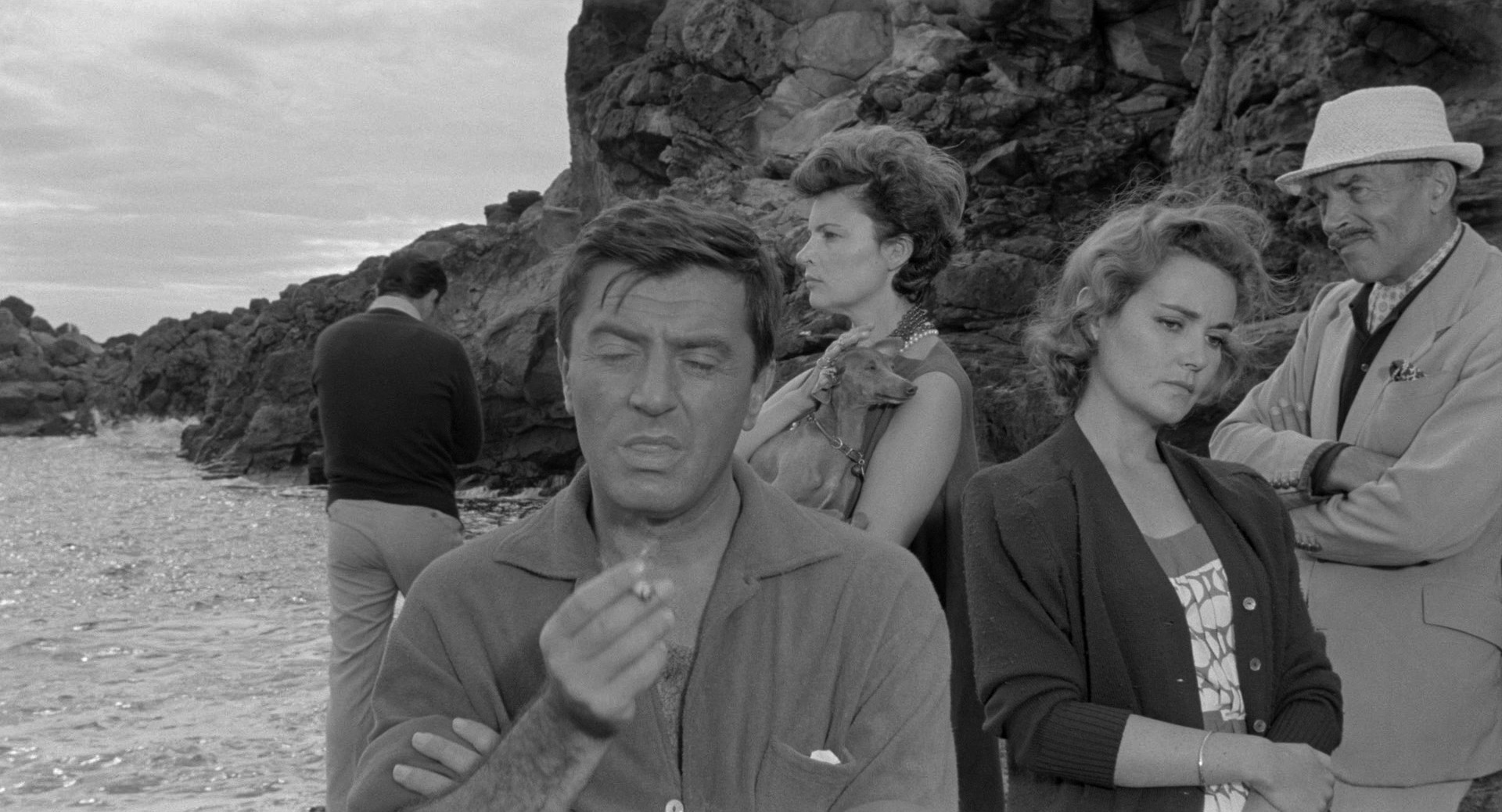 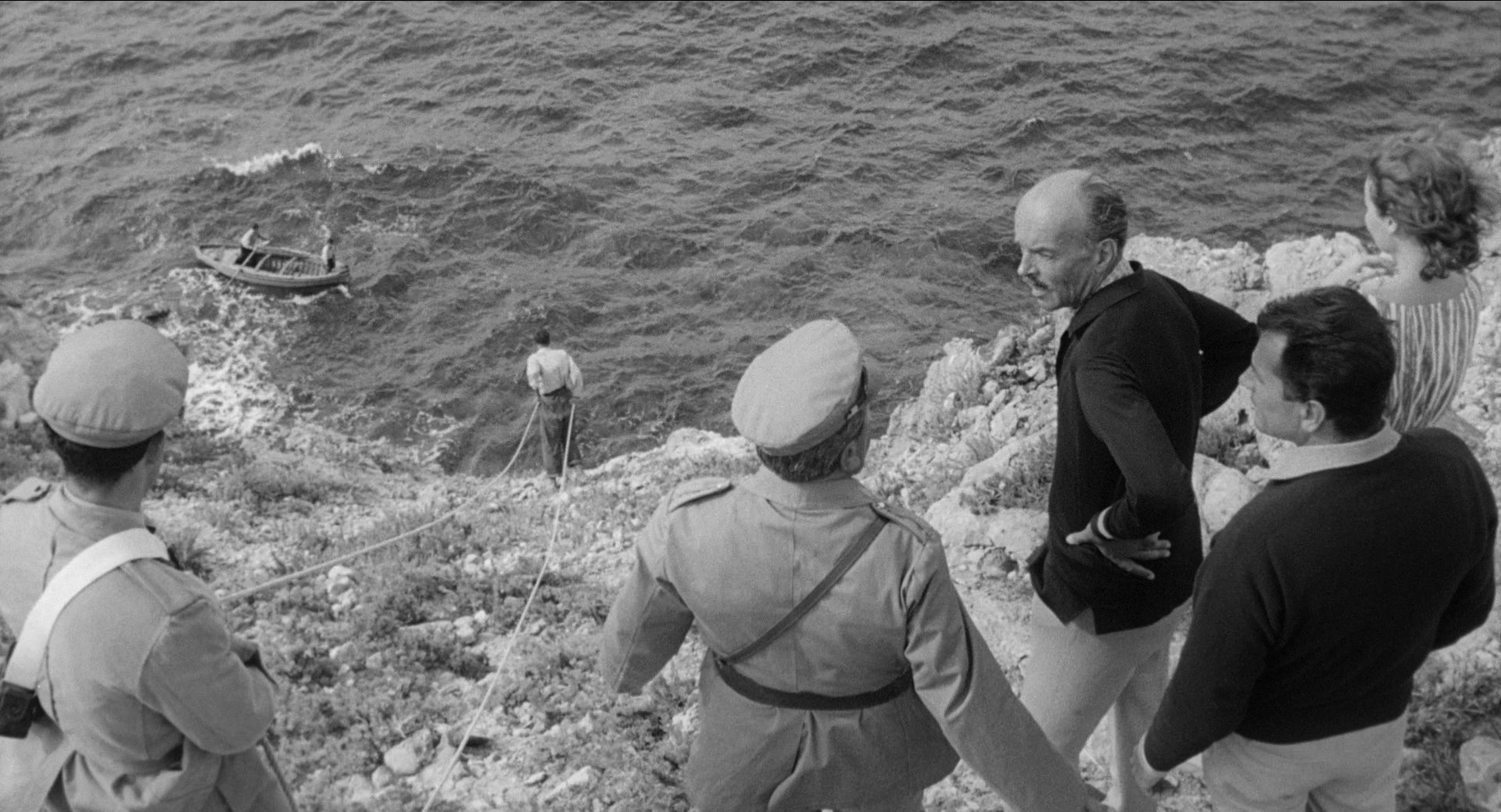 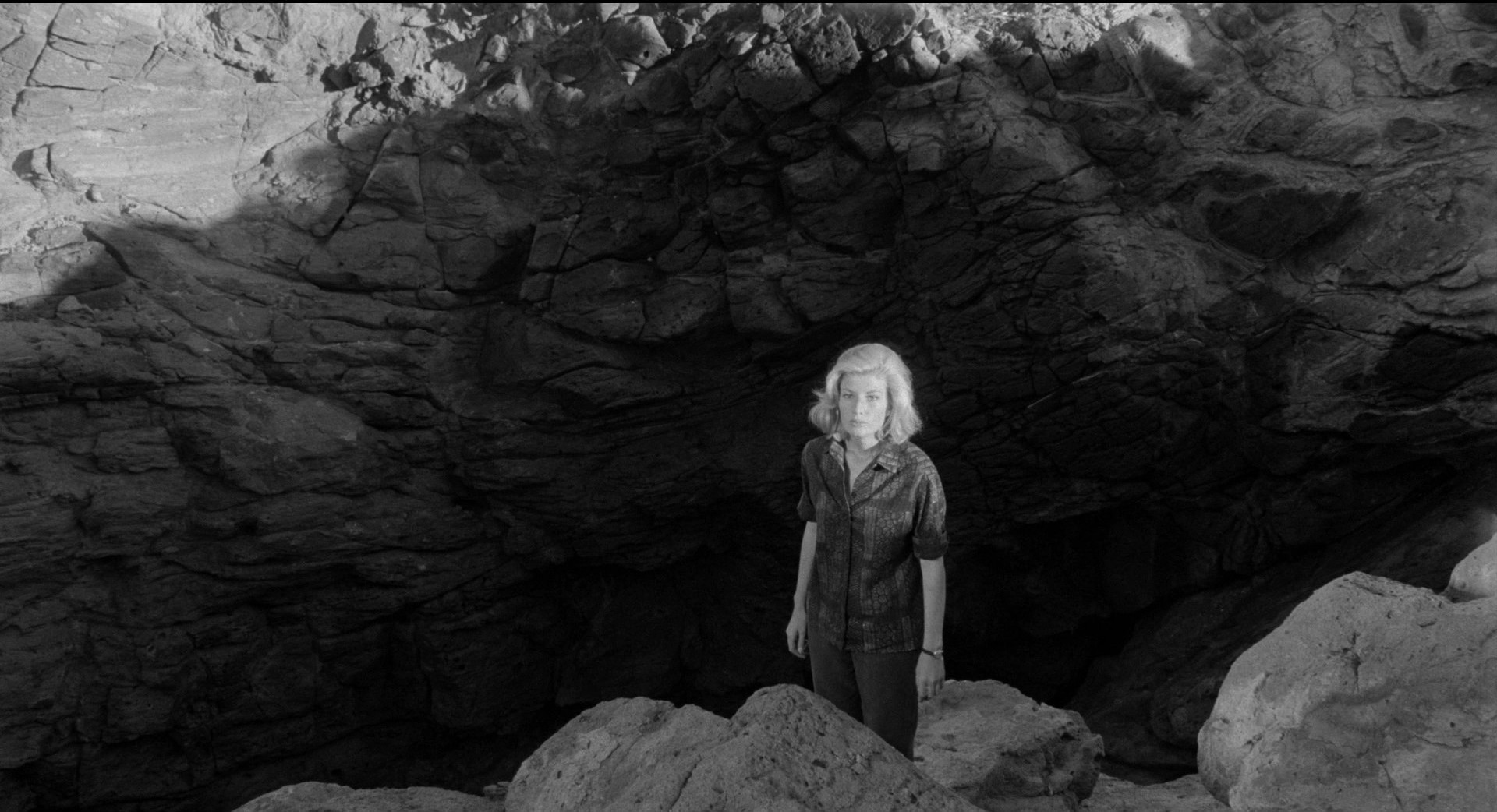 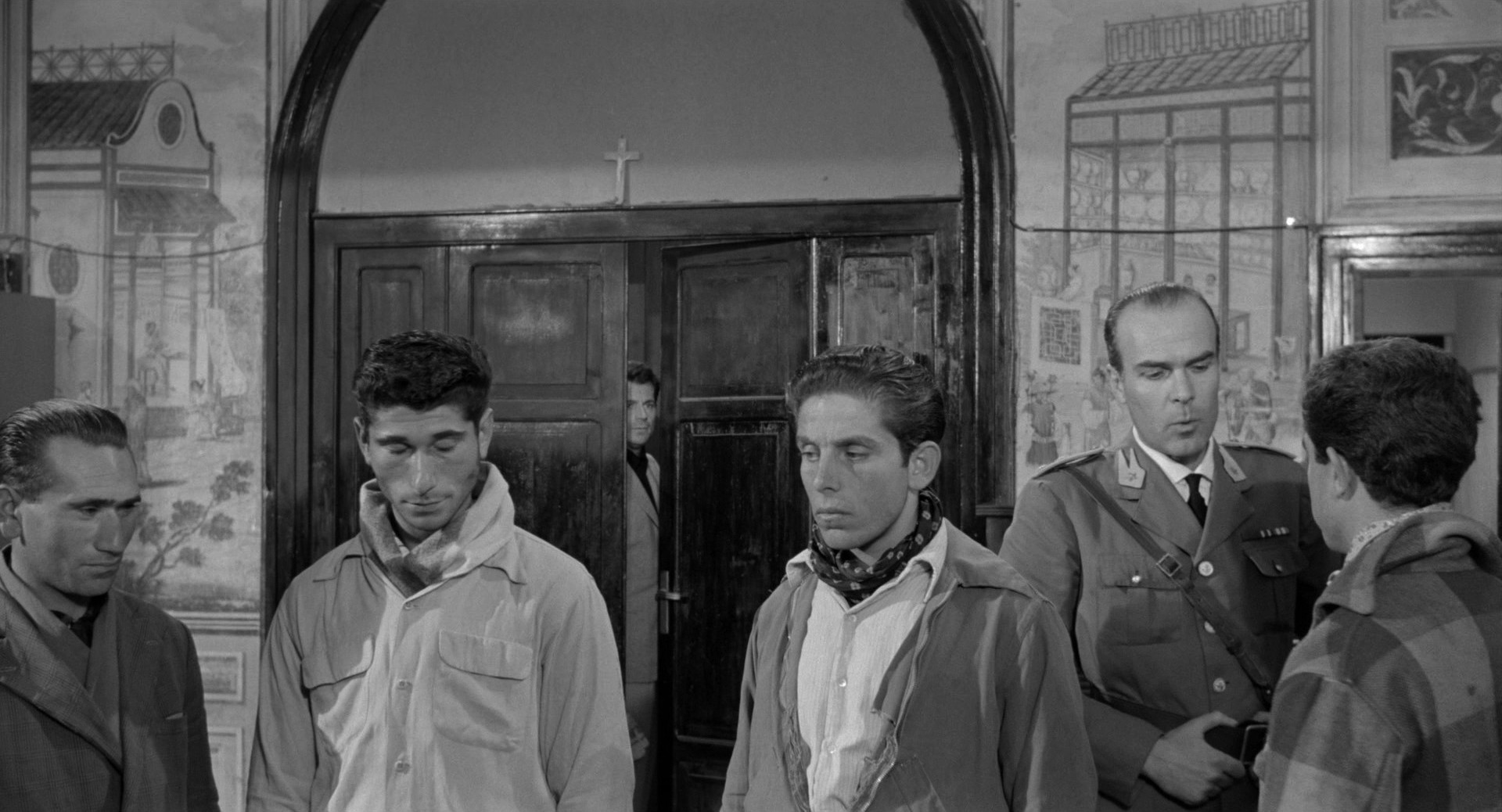 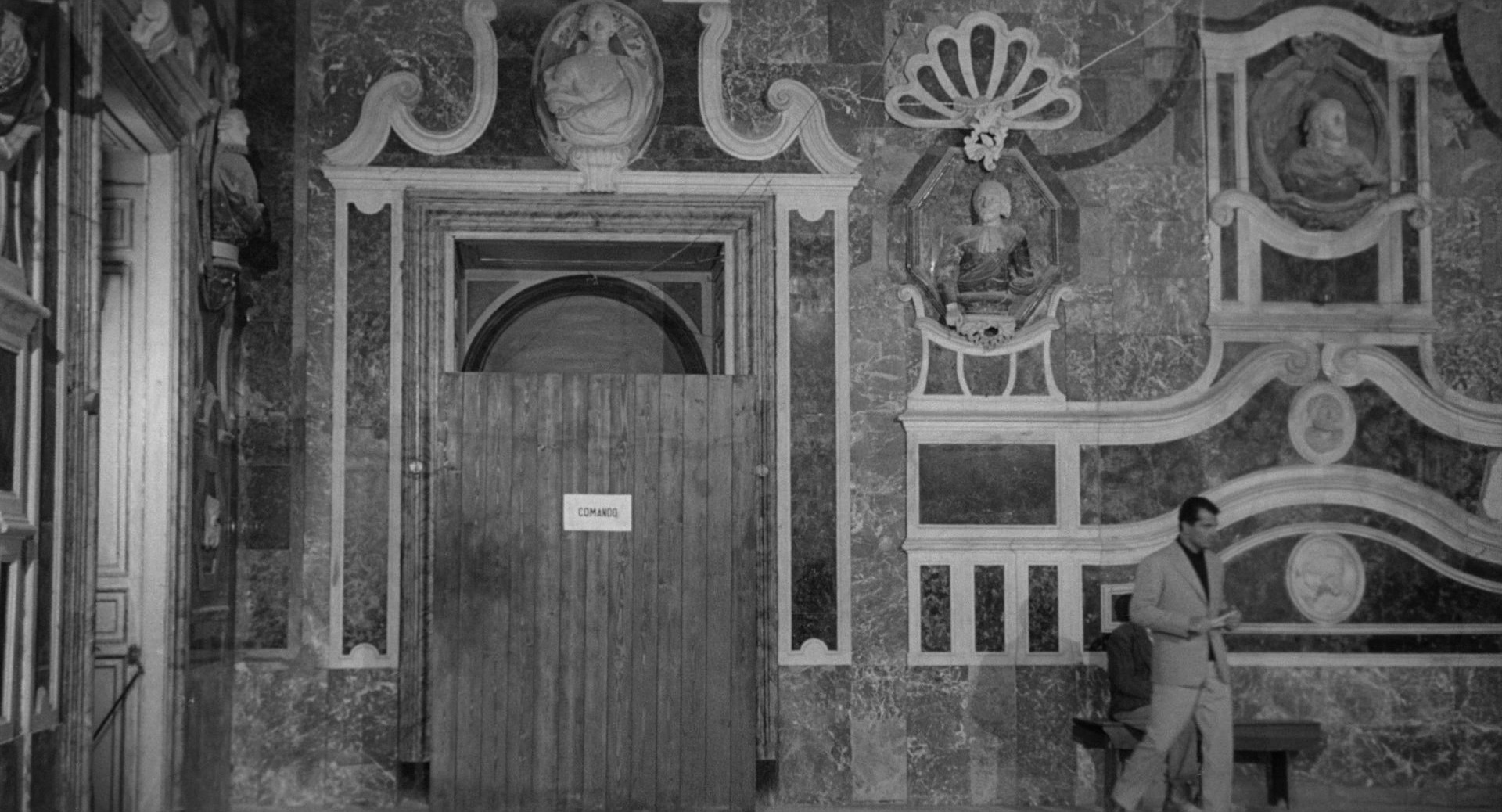 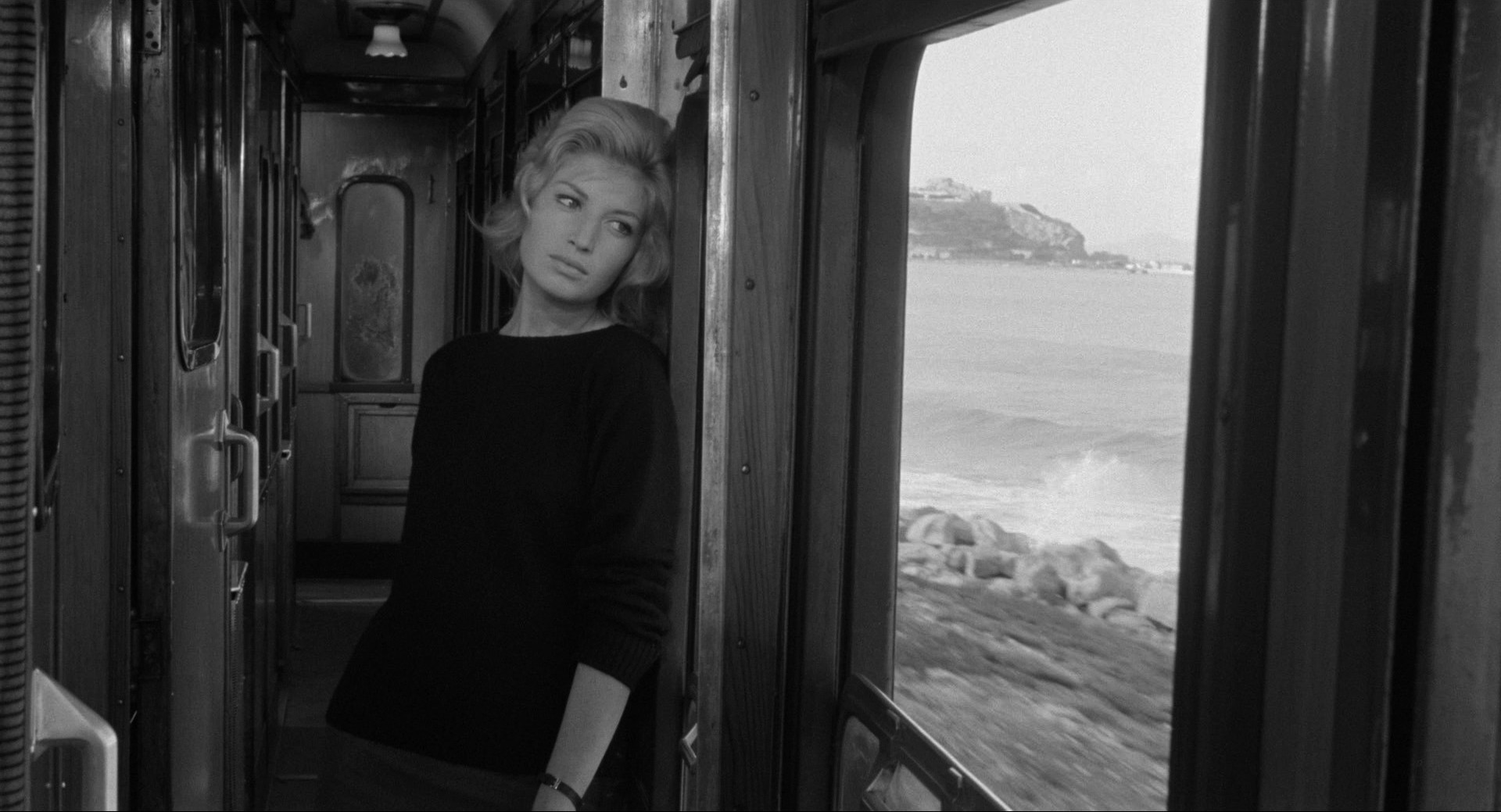 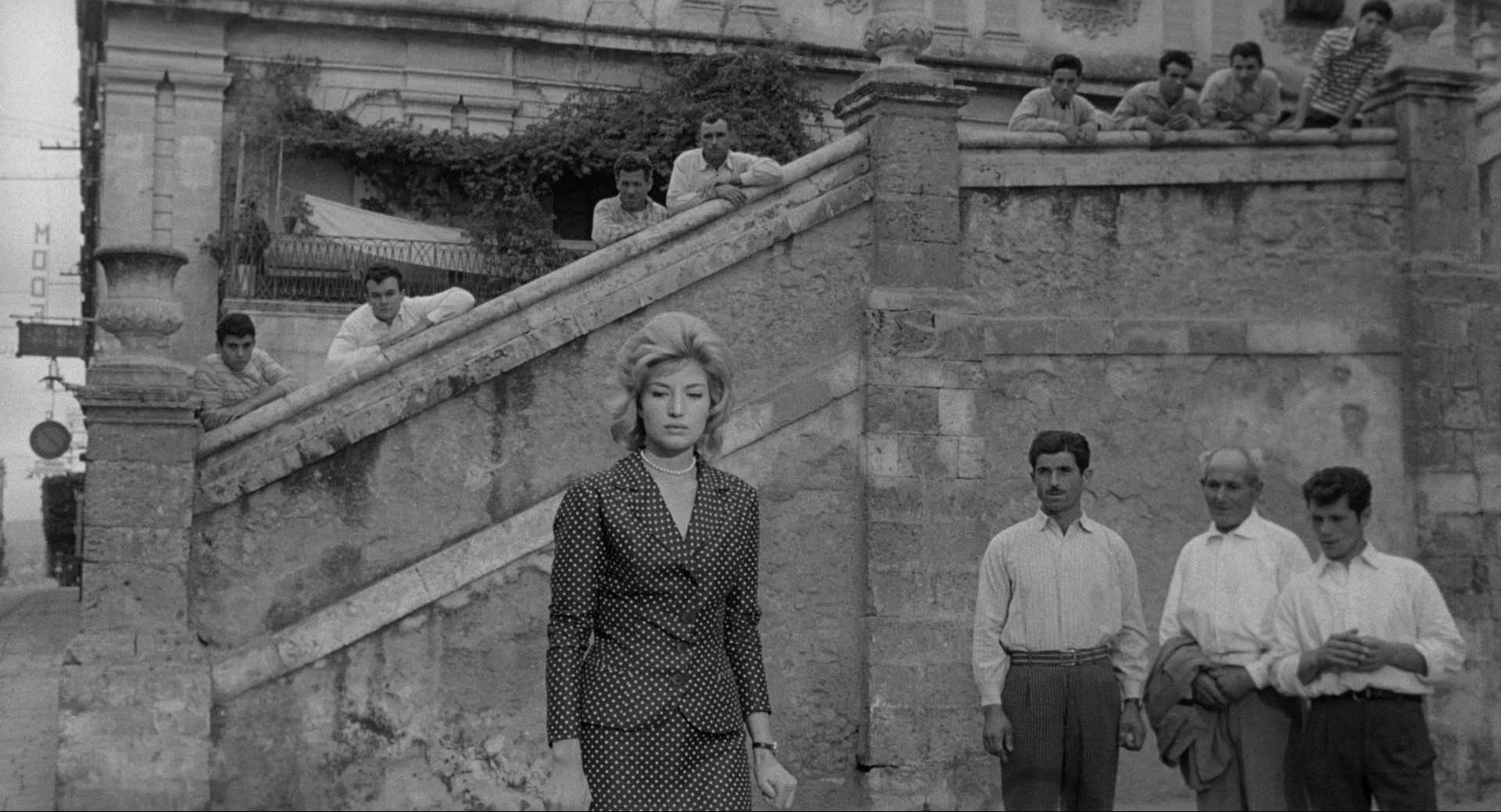 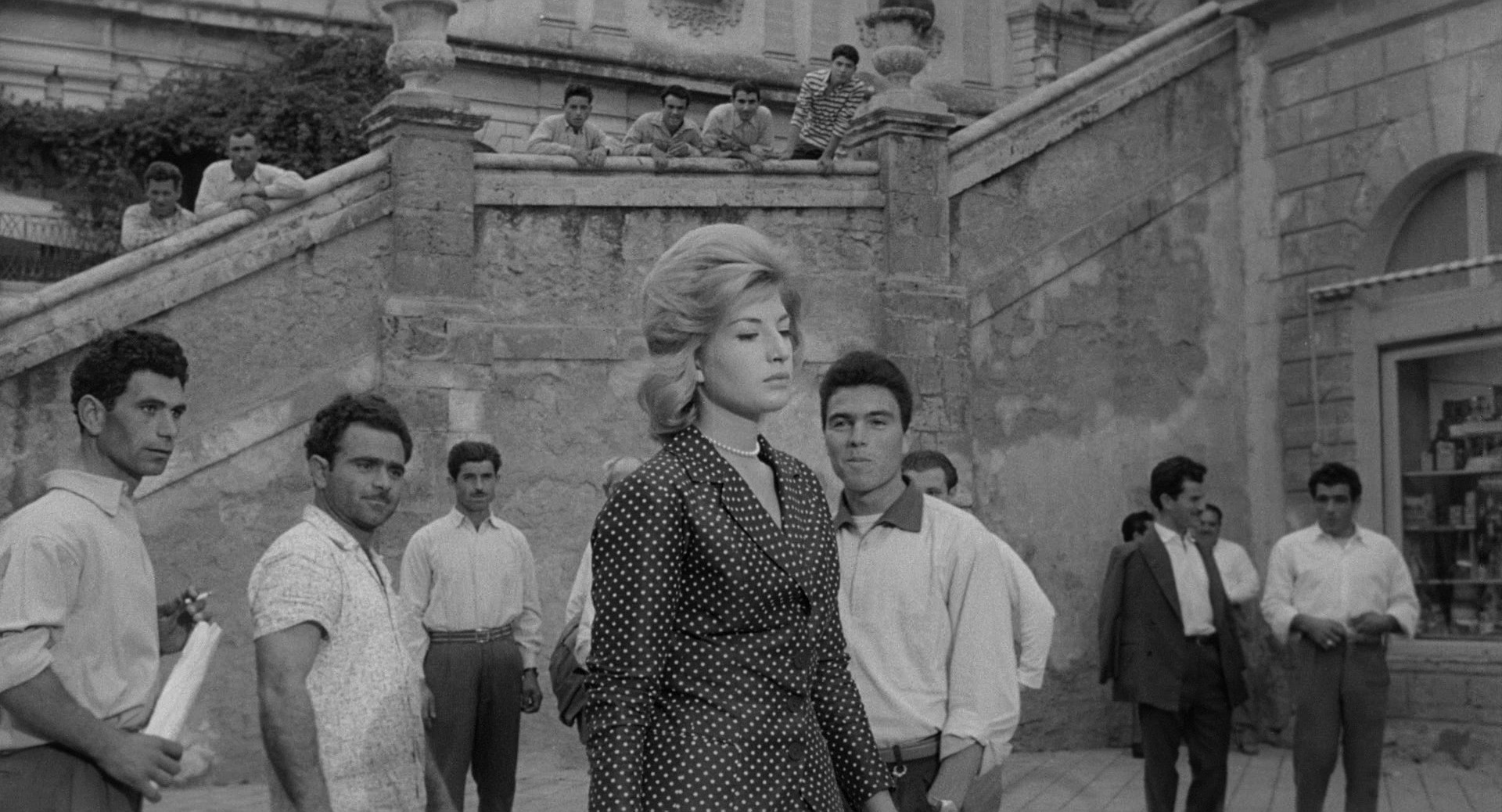 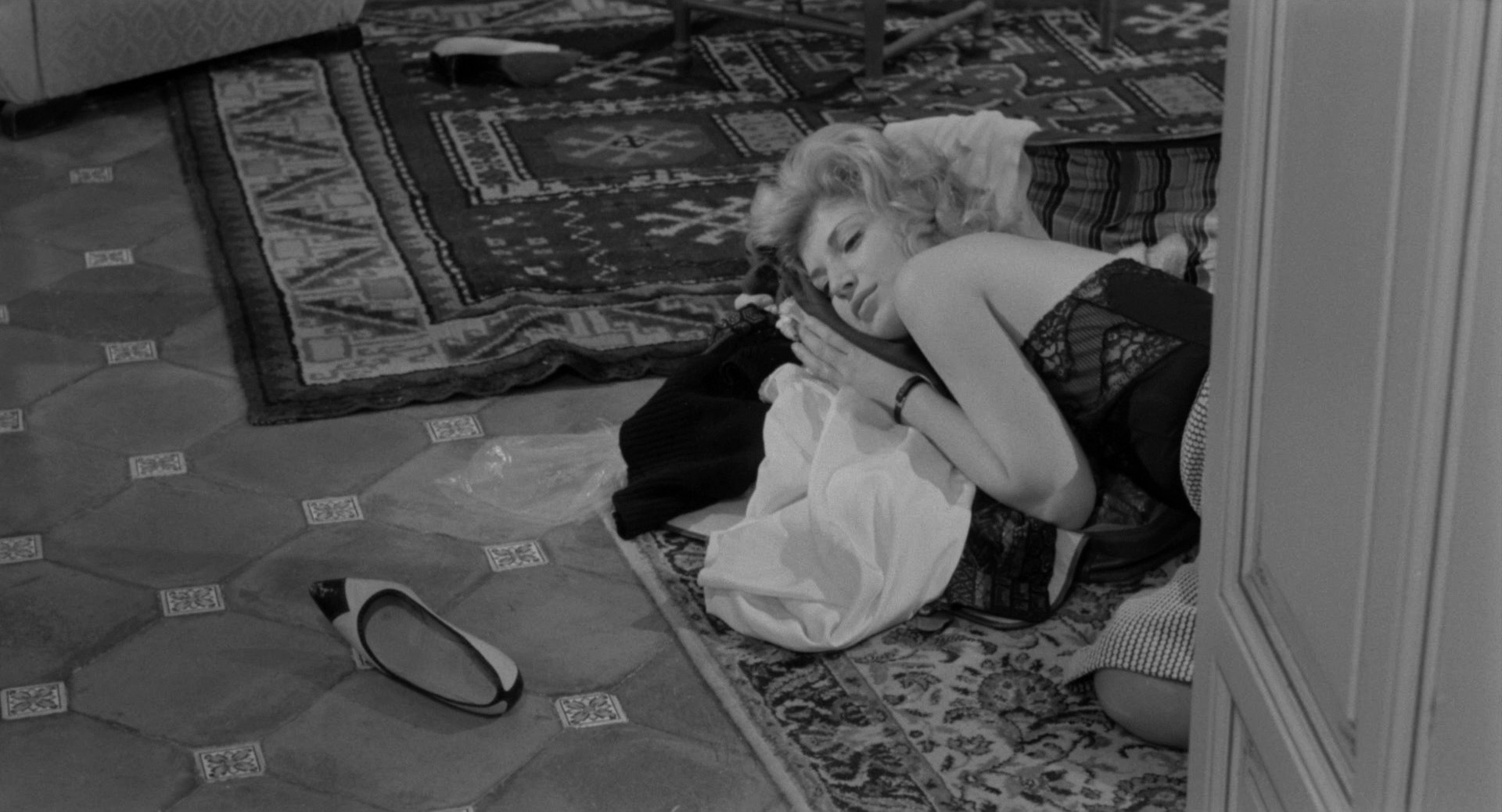 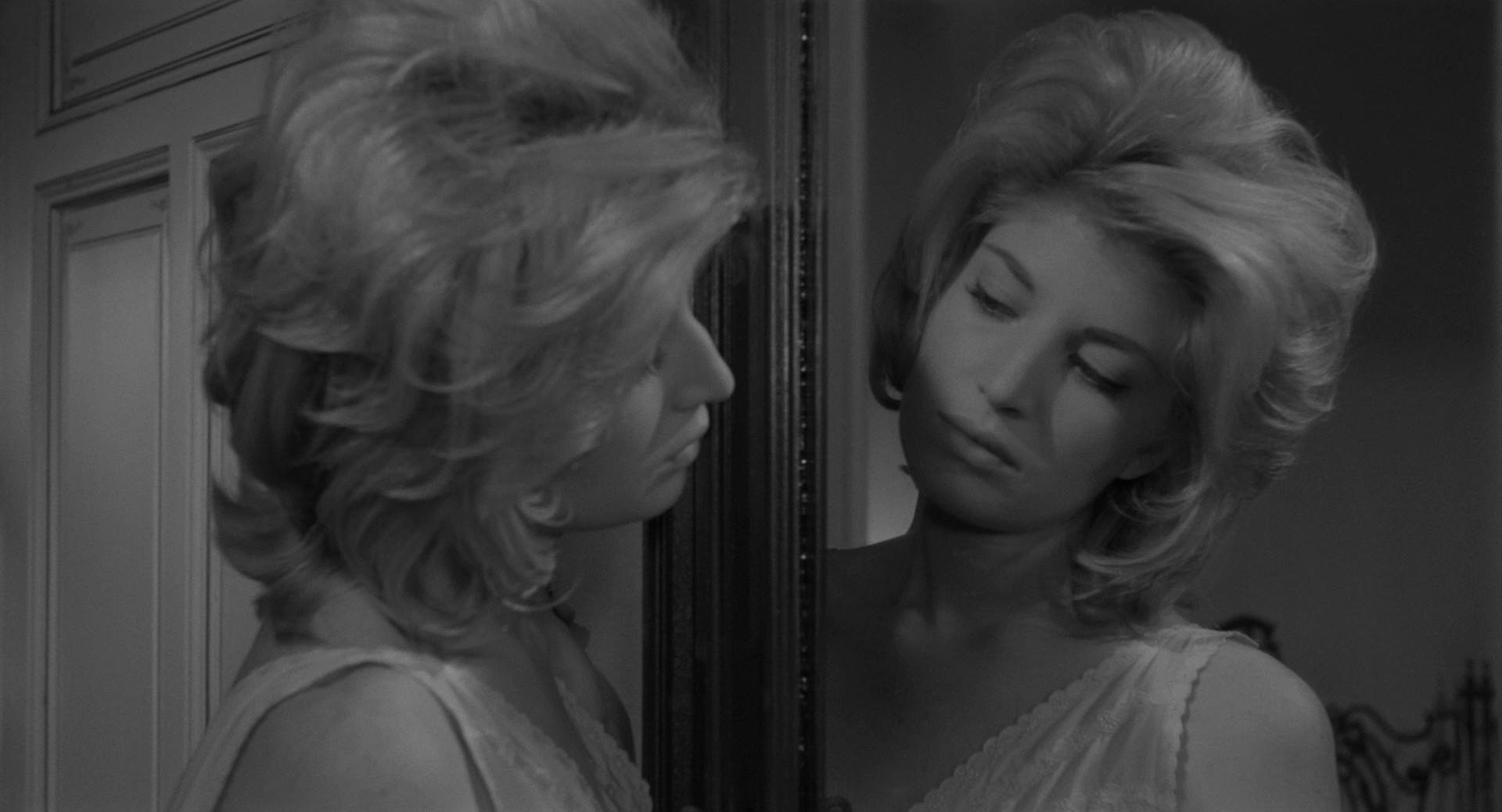 Emacs tells me that I watched this in 2014, but that was before I started movie blogging 4 realz, so I have no recollection of this movie.

But I’ve quite enjoyed the other Antonioni films on the list, so this is probably going to be spiffy.

I’ve re-bought this movie on 2K, and man, does it look gorgeous. Criterion has, as usual, done a spiffing job on the transfer (and restoration).

I still don’t remember the movie, quite, from when I saw it the first time… I just have a kinda vision of them finding a building… or s structure… on the island… which hasn’t happened yet, so perhaps it’s not correct.

But this is a fantastic movie. Just absolutely perfect. Well, except for the sound from the engine on the boat being a bit on the loud side.

This is such an odd movie. It’s impossible to say where it’s going, and it’s so gorgeous. Everything, from the scenery to the interiors to the costumes are impeccable.

But if you want to quibble, the only problem here is Monica Vitti. I love her, and she’s fantastic in virtually all of the scenes, but then in some of the scenes it’s like everything stops and she’s trying to remember what her lines are and it’s quite disconcerting.

And the scene with the ragazzi on the square was fascinating (and reminded me Ulli Lust comic (partly from Italy). It was like… a scene from The Birds. Totally unnerving.

Wow. I had no idea how they were going to land an ending here, and it was just beyond perfect.