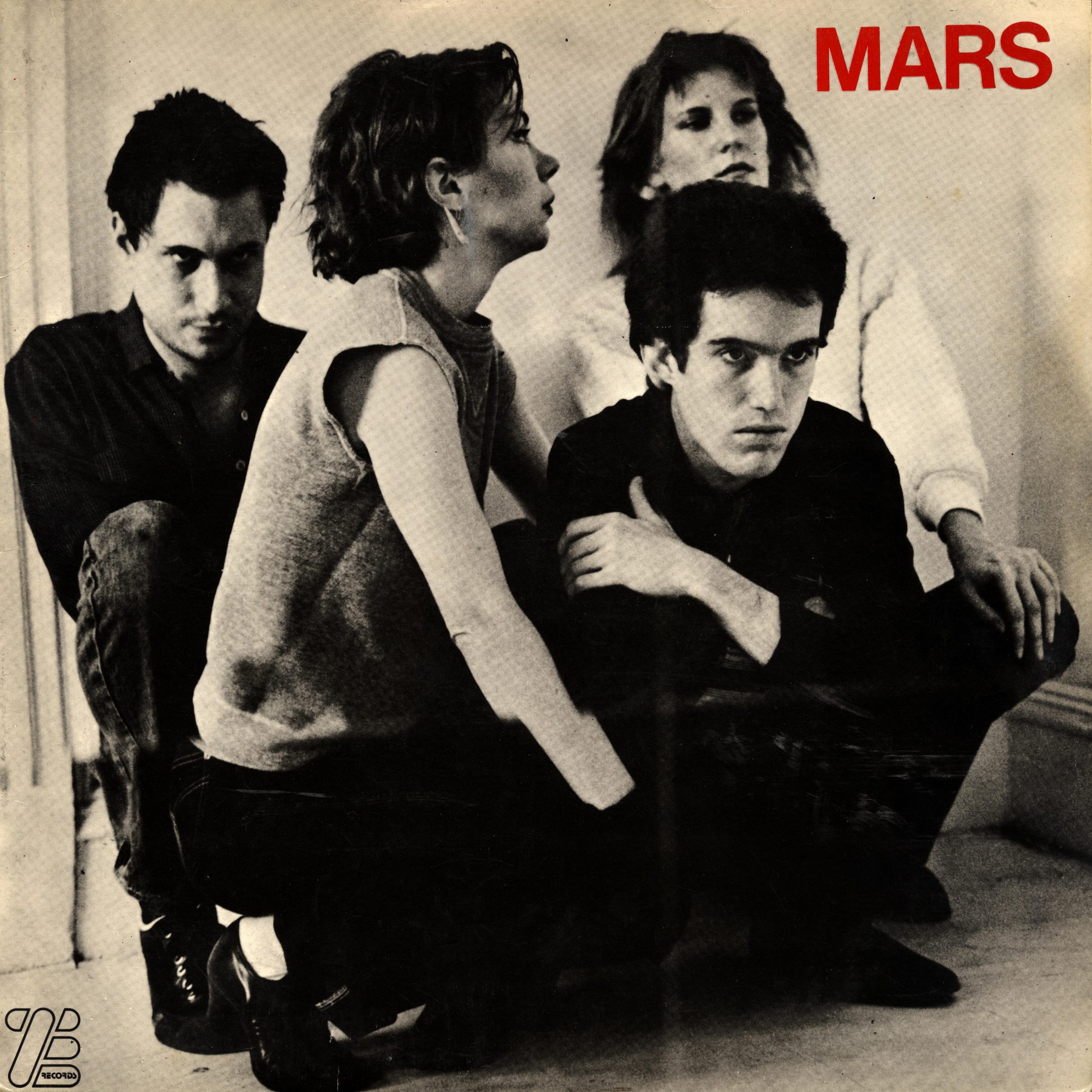 Oh my. That’s a lot of new music. How did that happen? Did I spend the entire month of April on my couch shopping?

Yes, I did. The two main threads here are my continuing fascination with Ze Records. They were a late-70s/early-80s New York record company (very, very New York) that released music crossing over from No Wave to disco. In this batch we have Mars and Arto Lindsay, but also Kid Creole and the Coconuts. And, yes, I know that his music is all ironic and stuff, but it’s still pretty hard to forgive the cover of If You Want To Be Happy:

DON”T LISTEN! IT”S THE WORST THING EVER IN THE HISTORY OF EVER.

(Oh, and I apologise to any of the discogs sellers I inadvertently killed by making them visit a post office. “Oops, I did it again.”)

But Ze is otherwise pretty fantastic. I mean:

The other path my shopping this month has taken was inspired by this article. I used to be heavily into industrial music in the 80s, but I fell out of the habit in the 90s. So I thought I’d buy all the albums I missed the first time around.