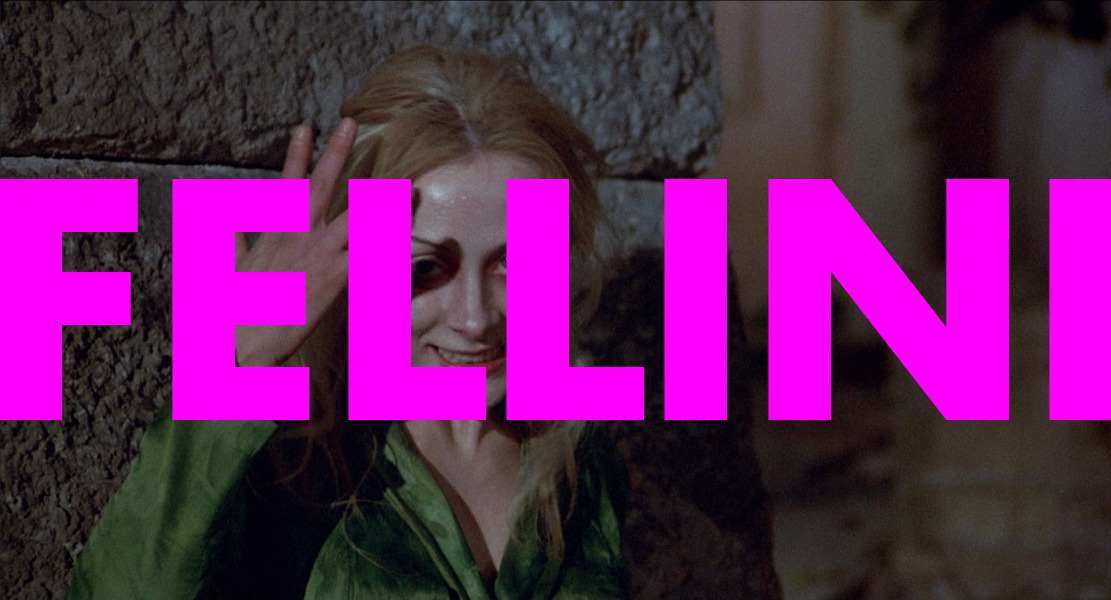 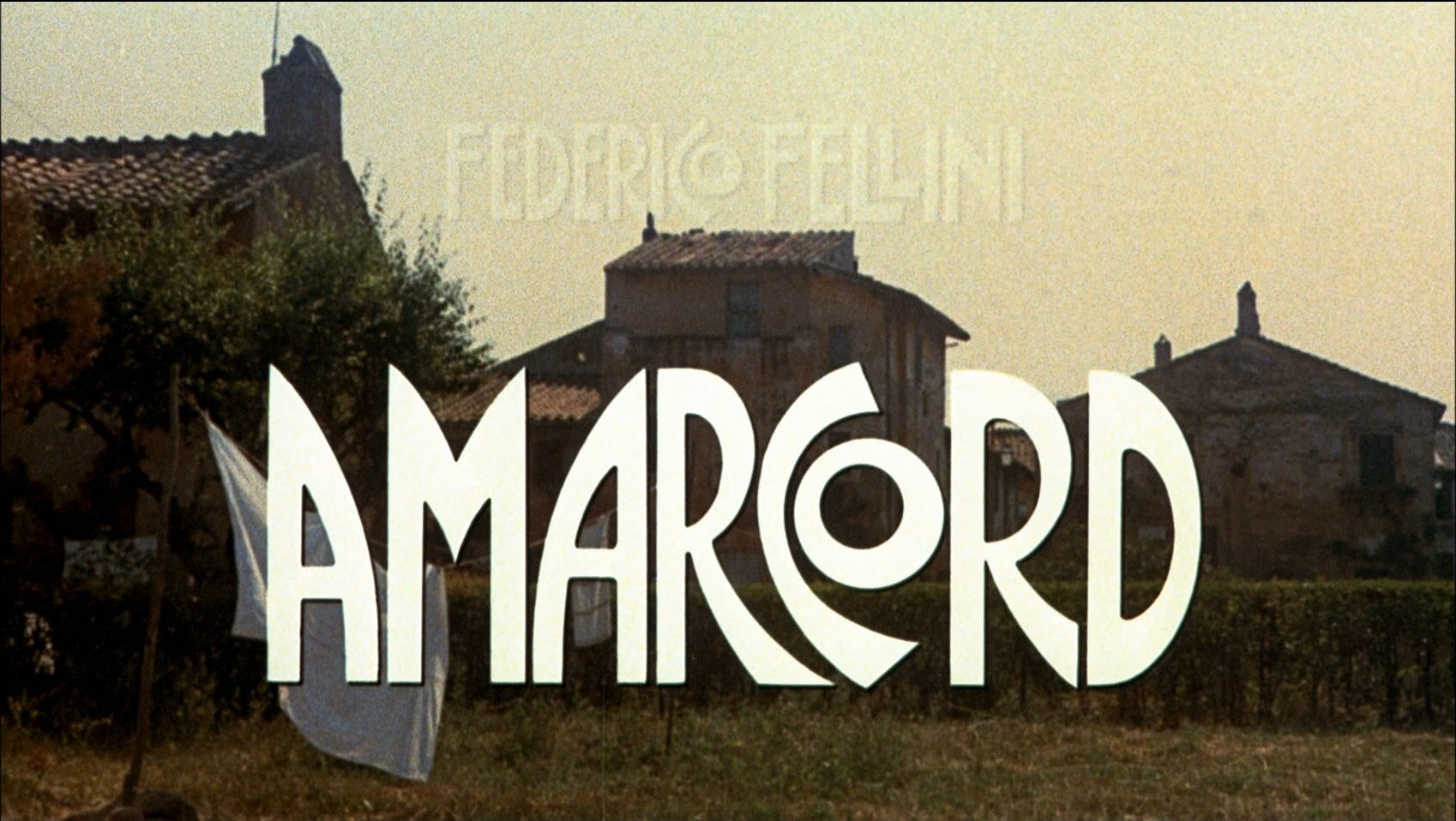 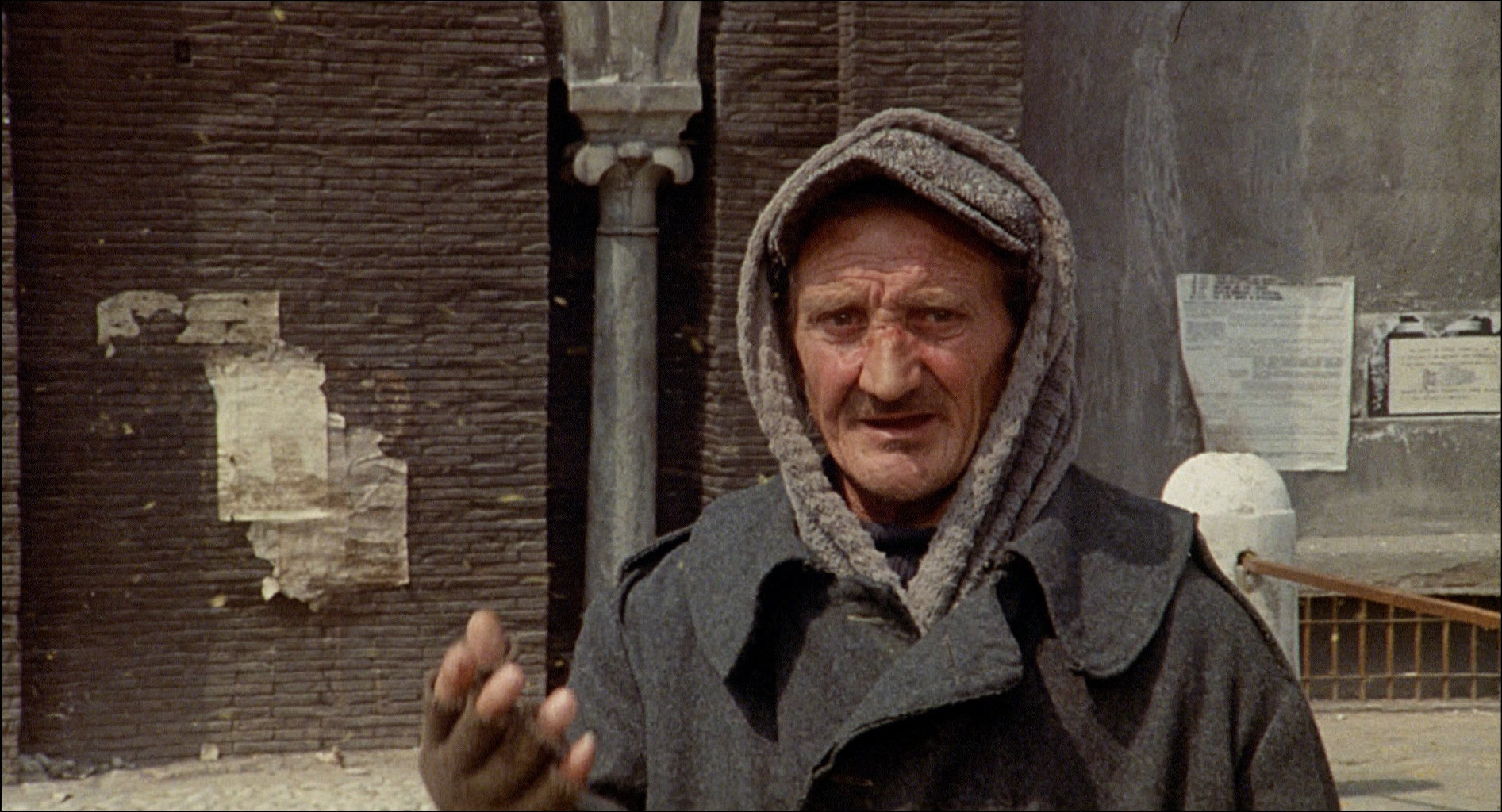 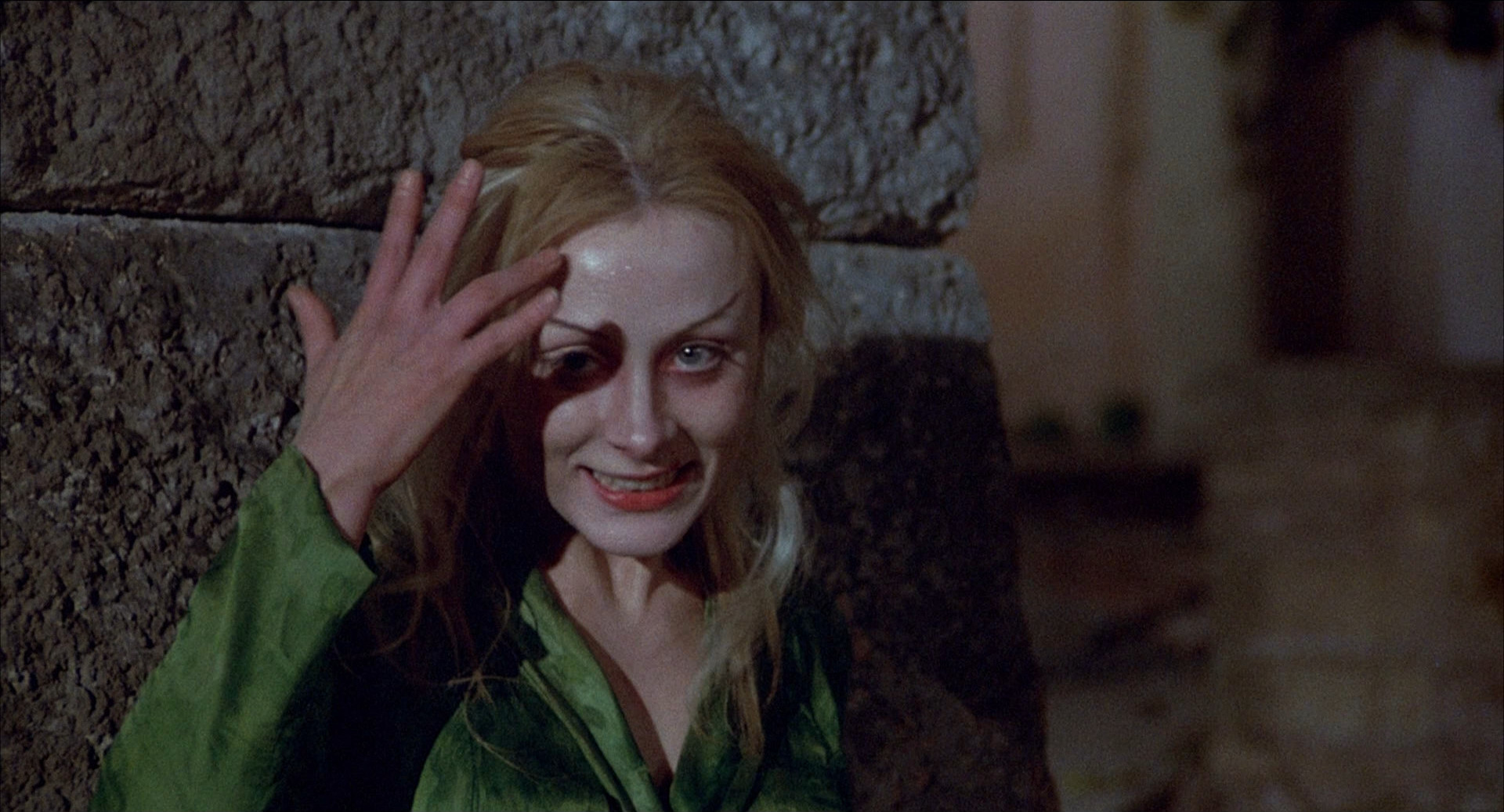 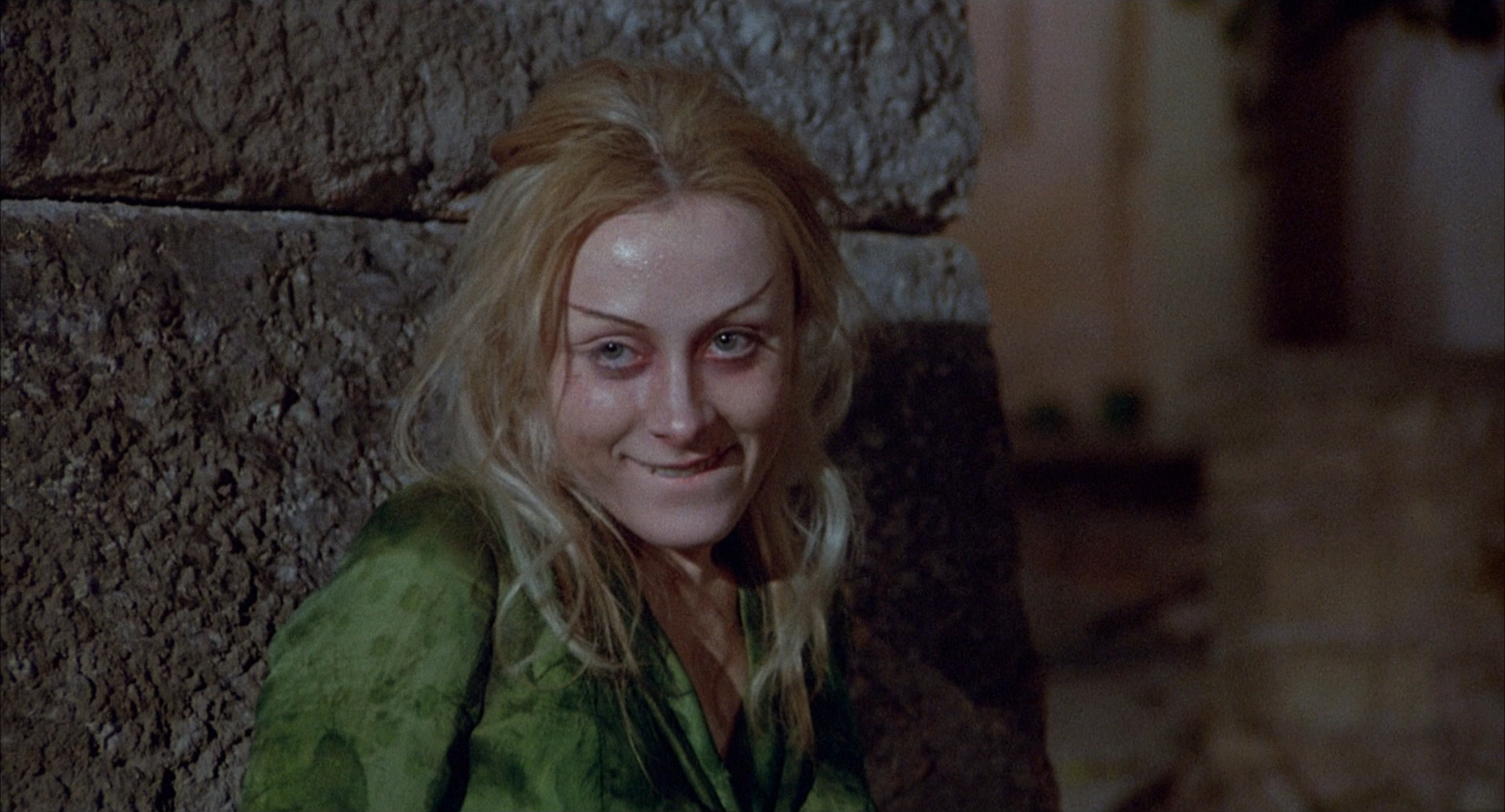 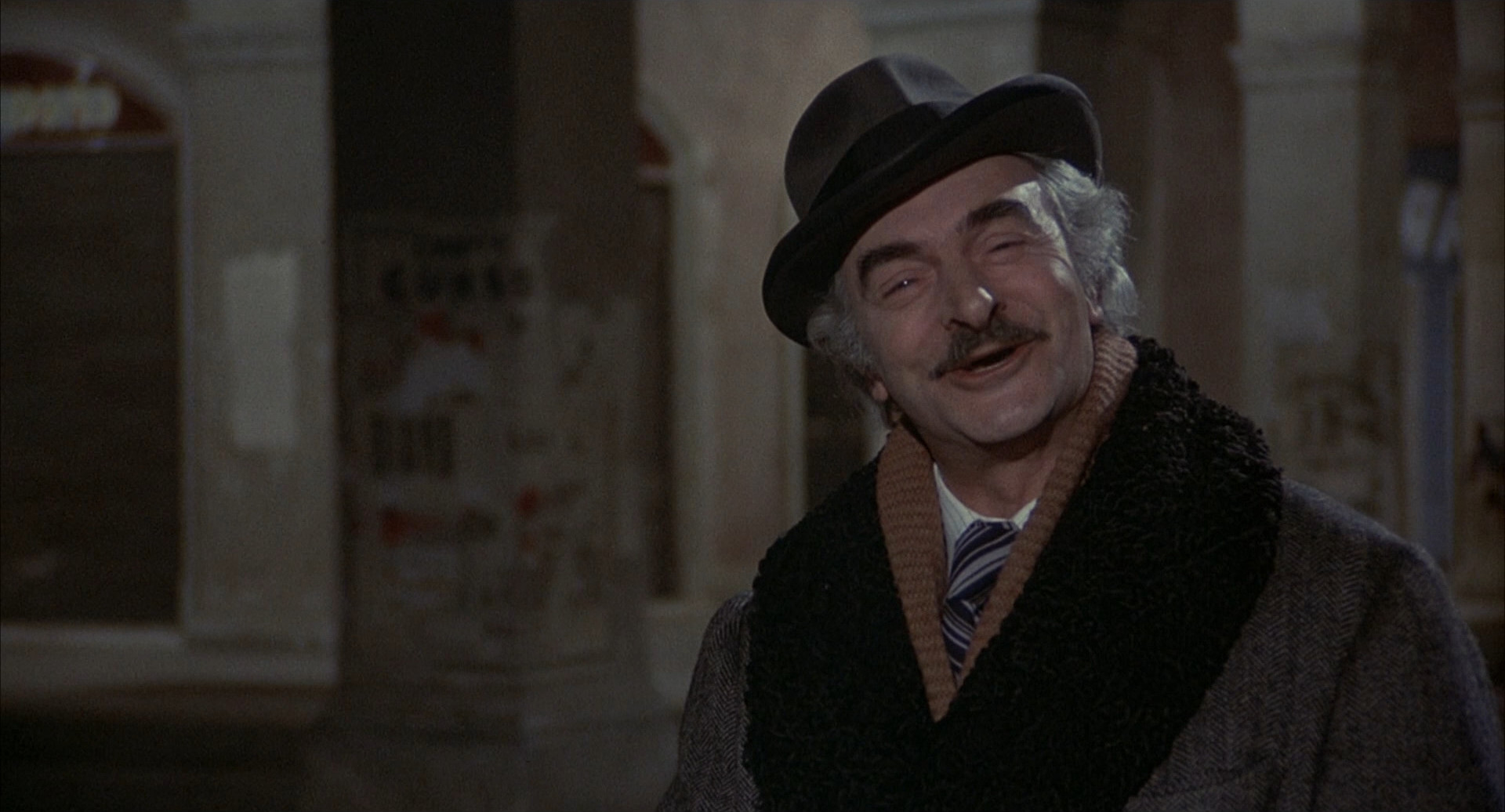 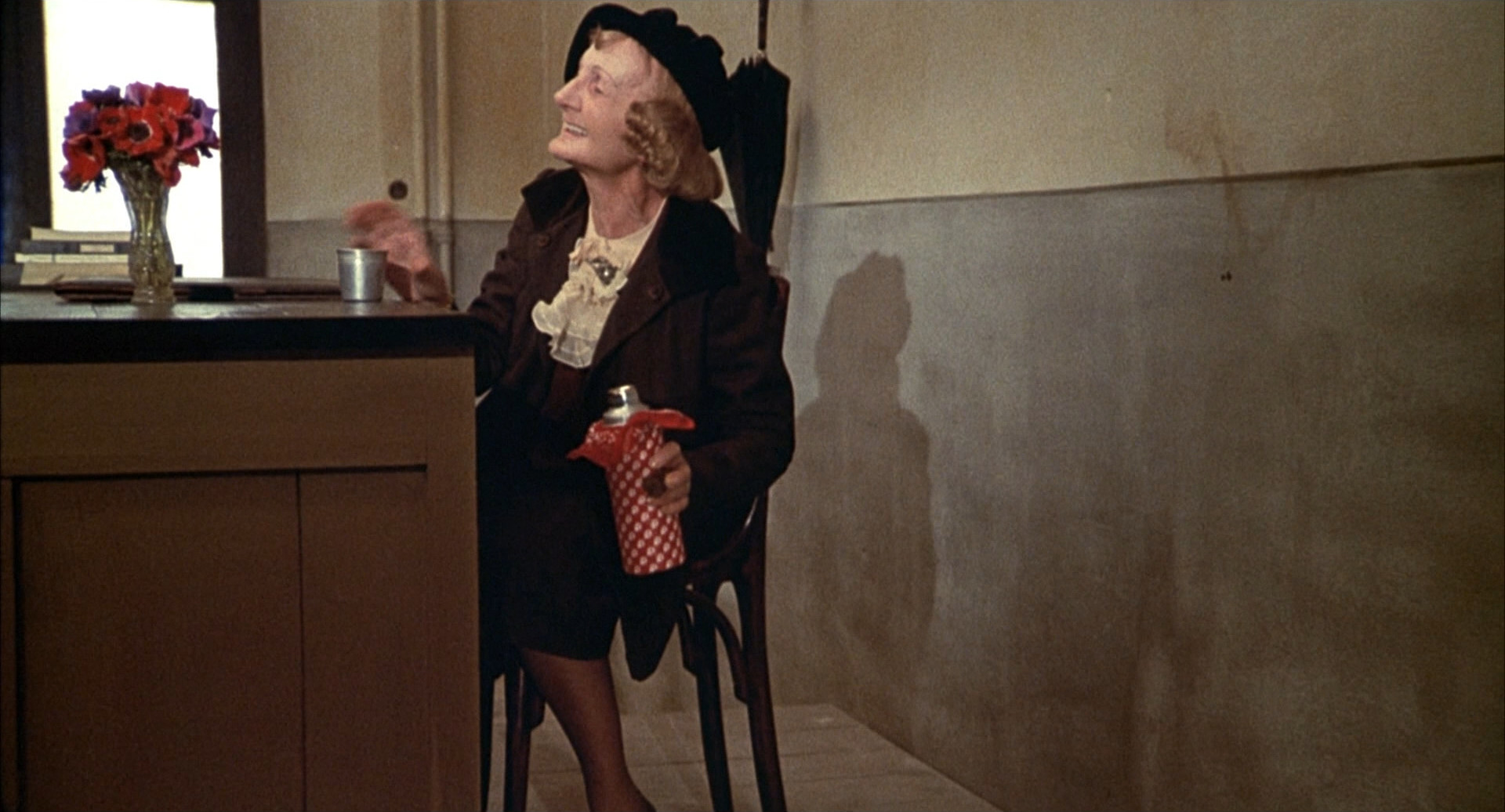 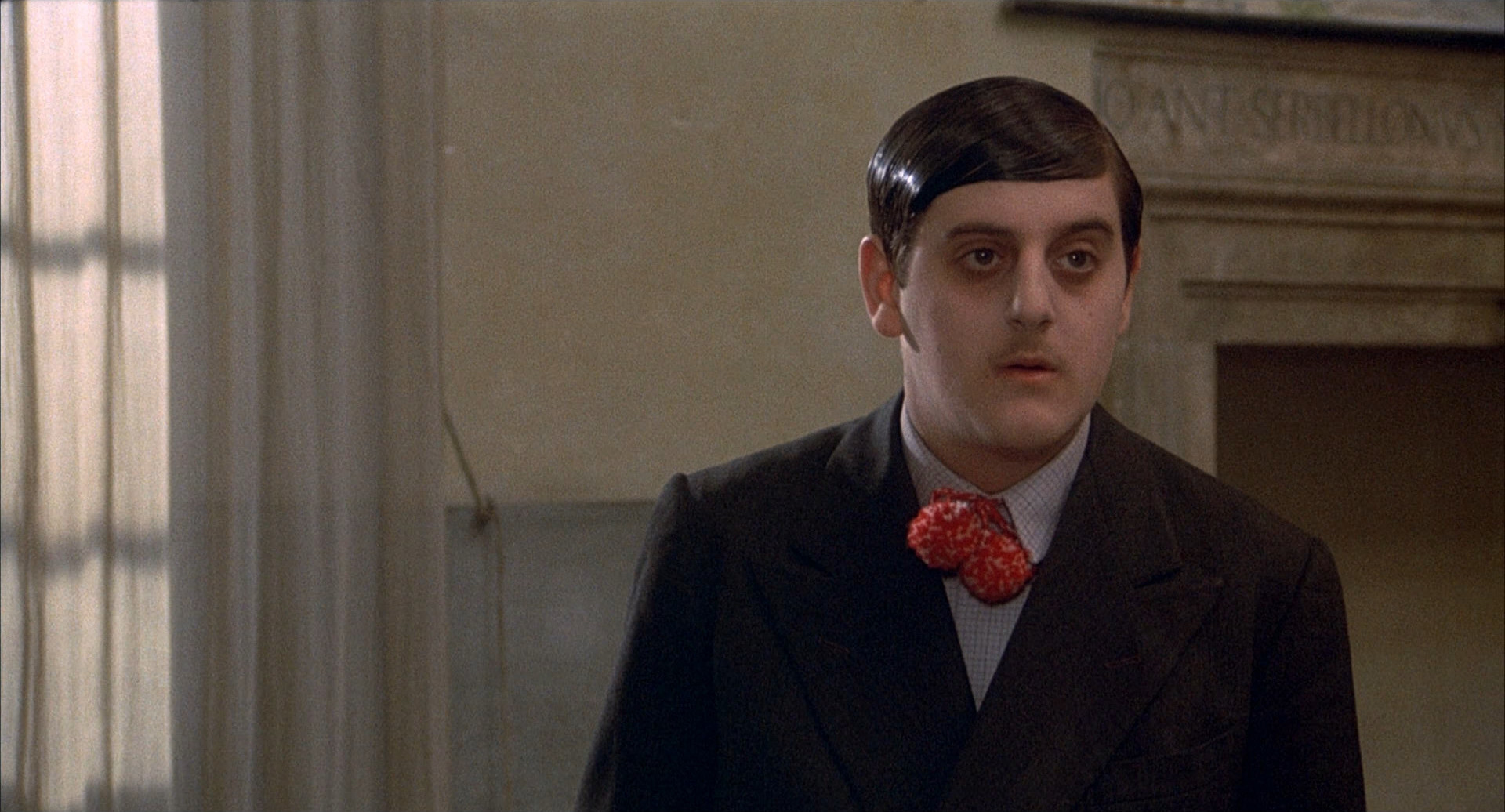 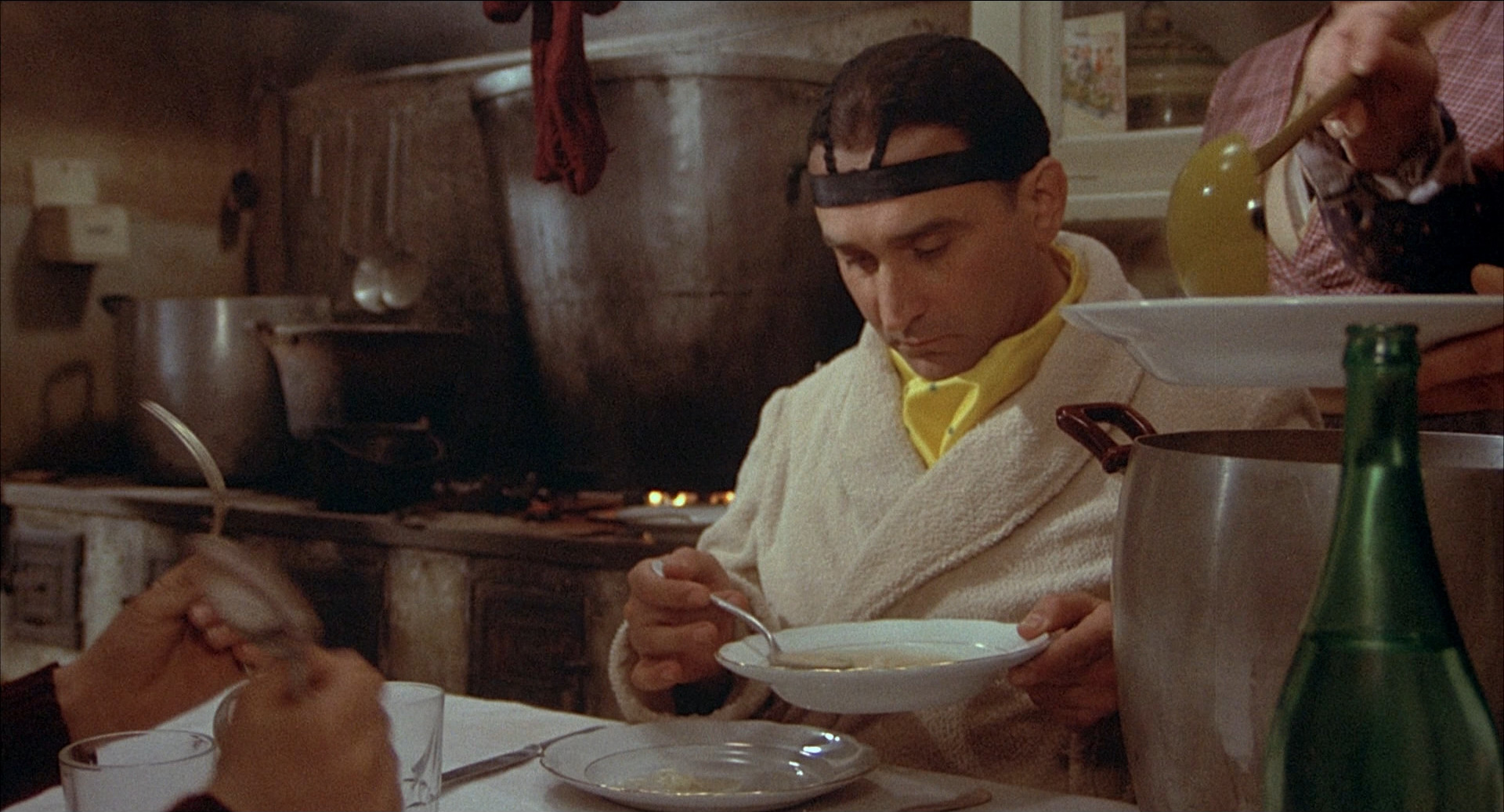 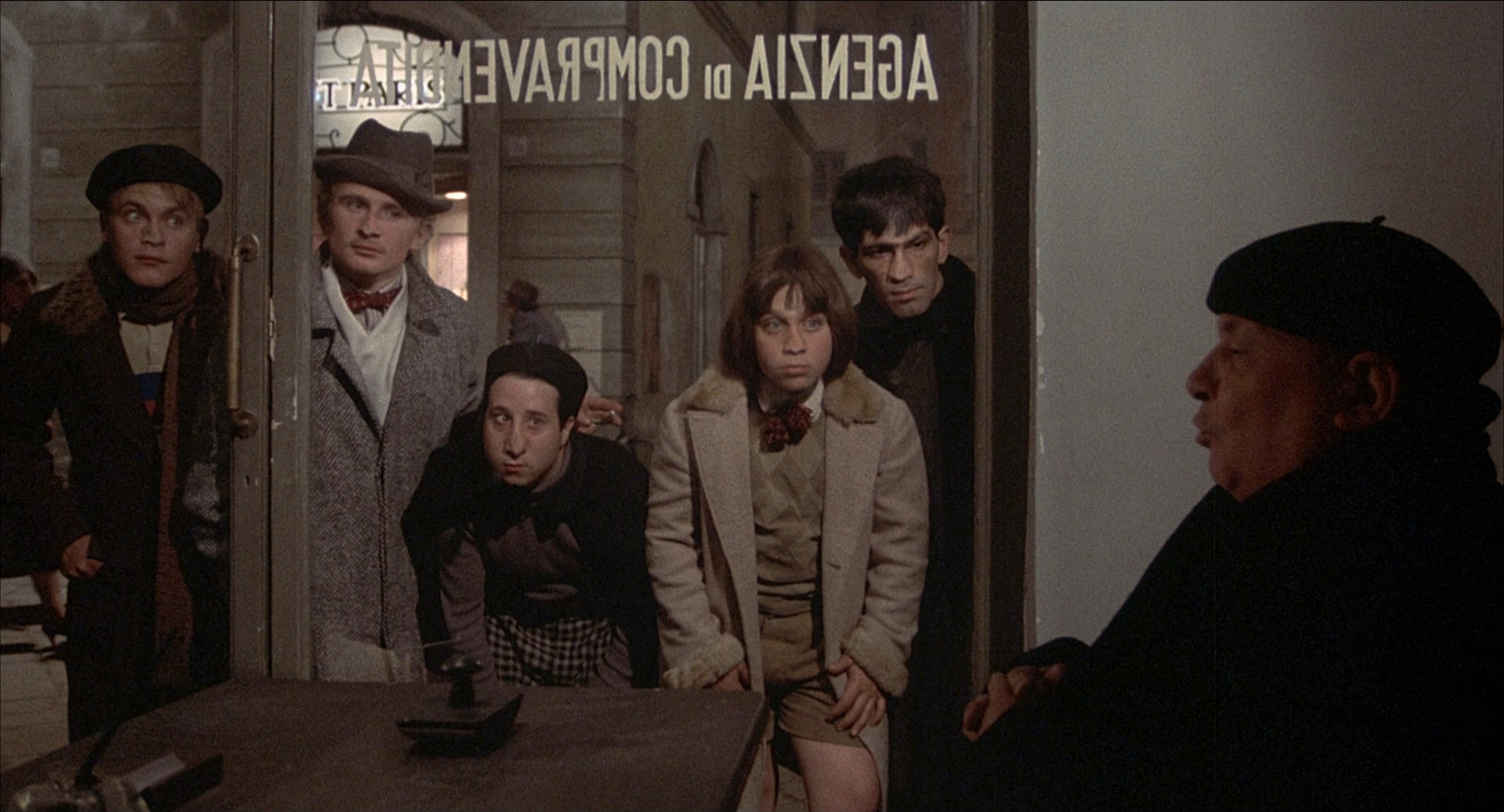 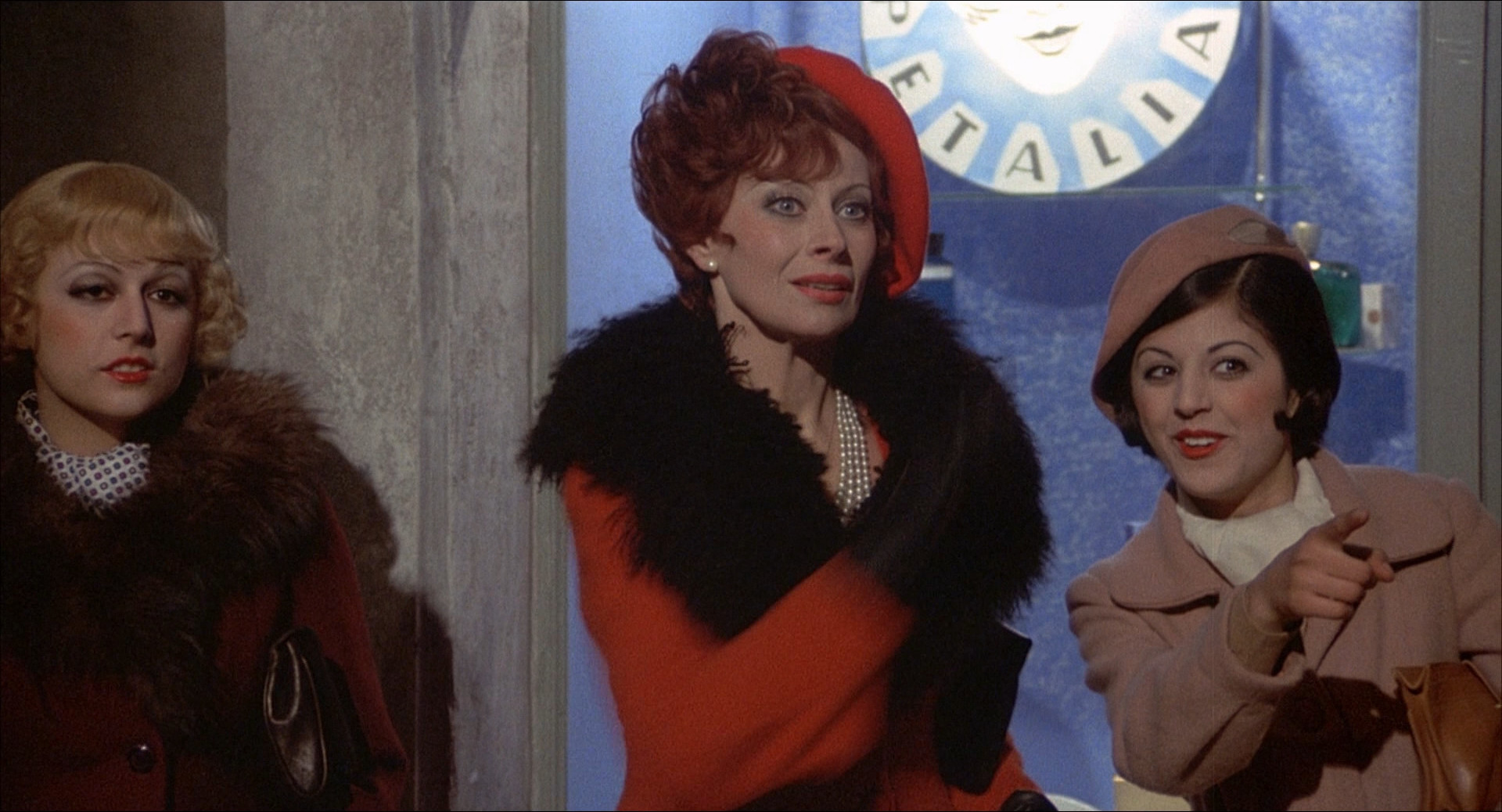 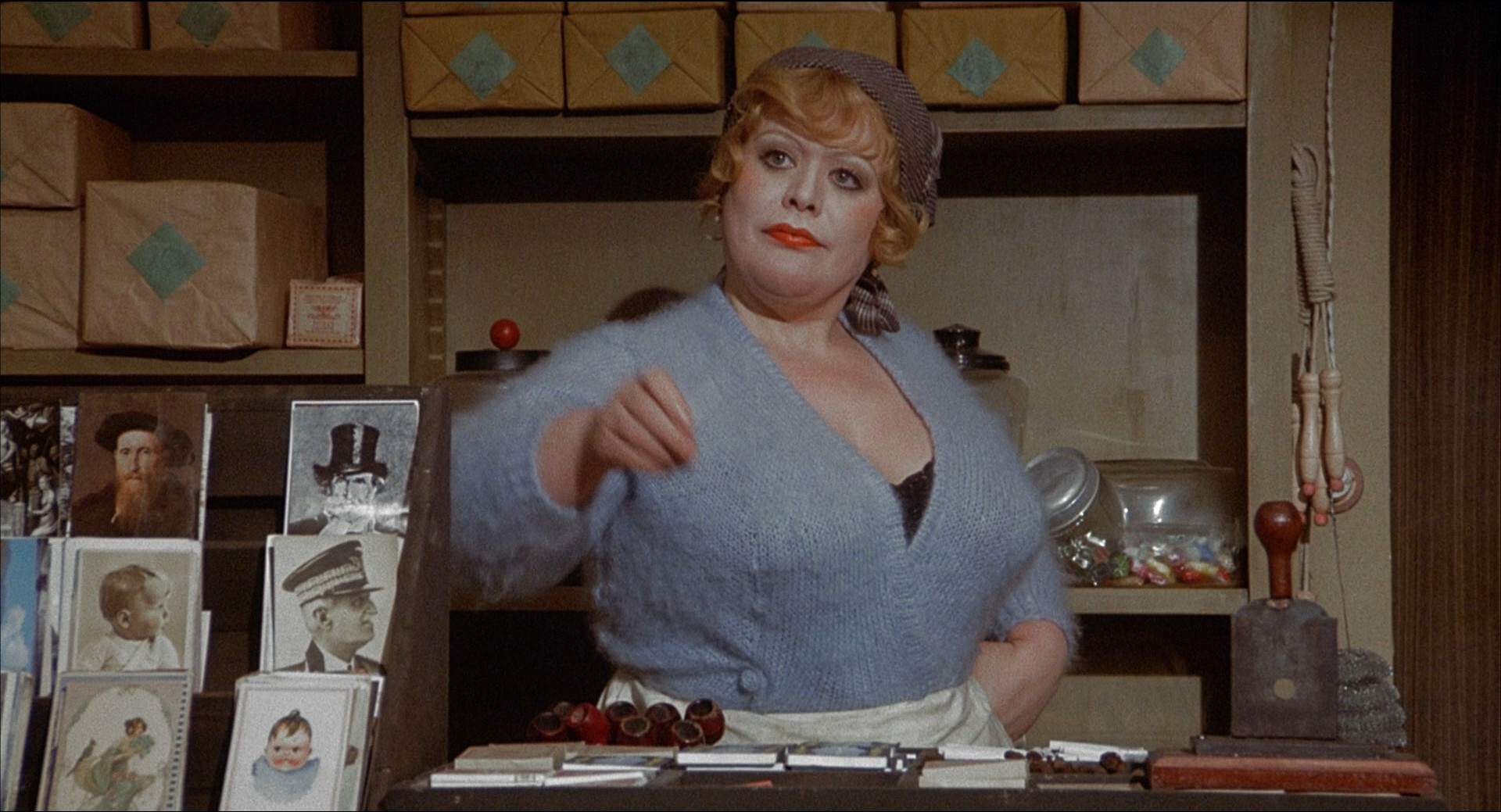 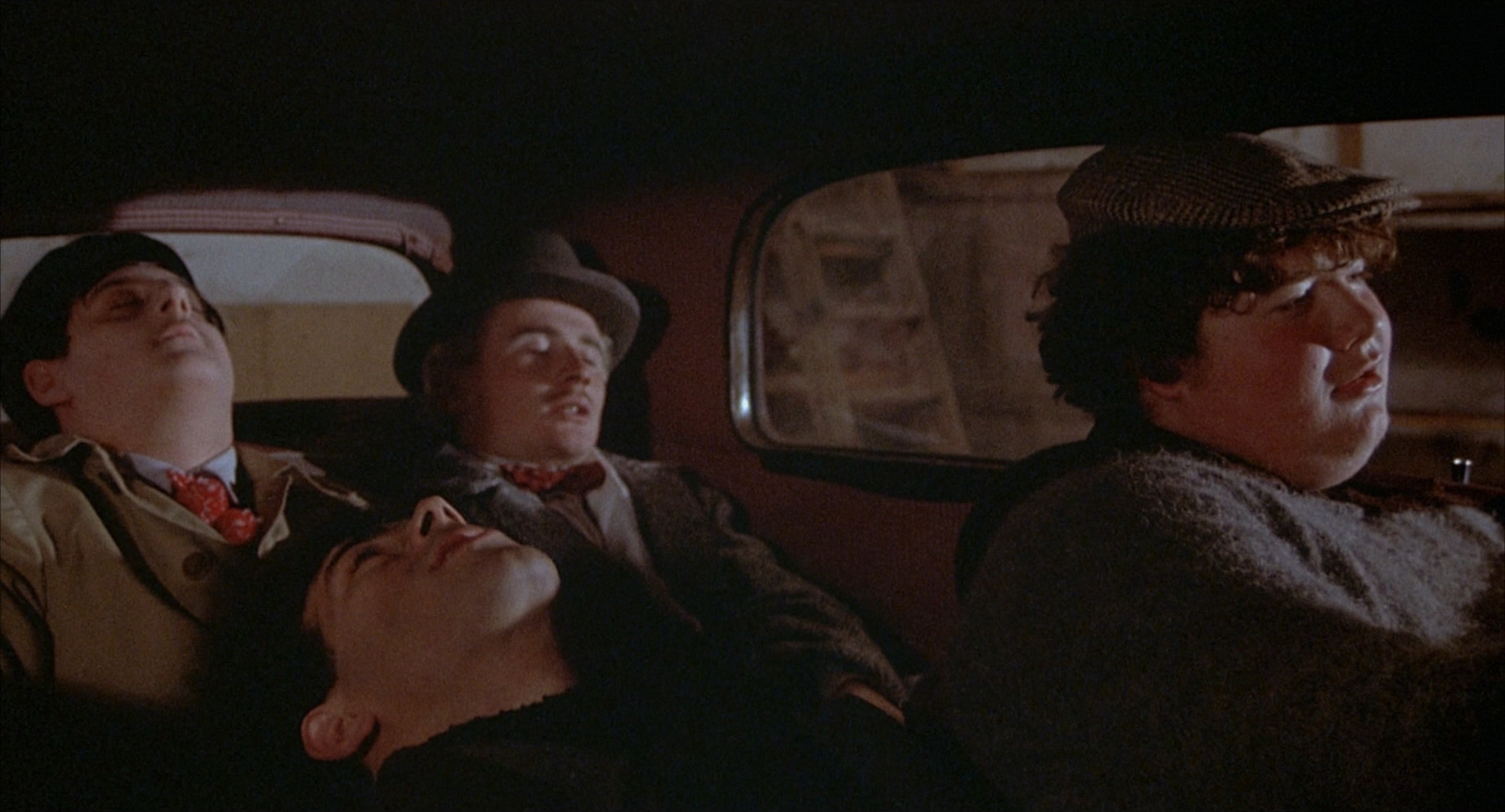 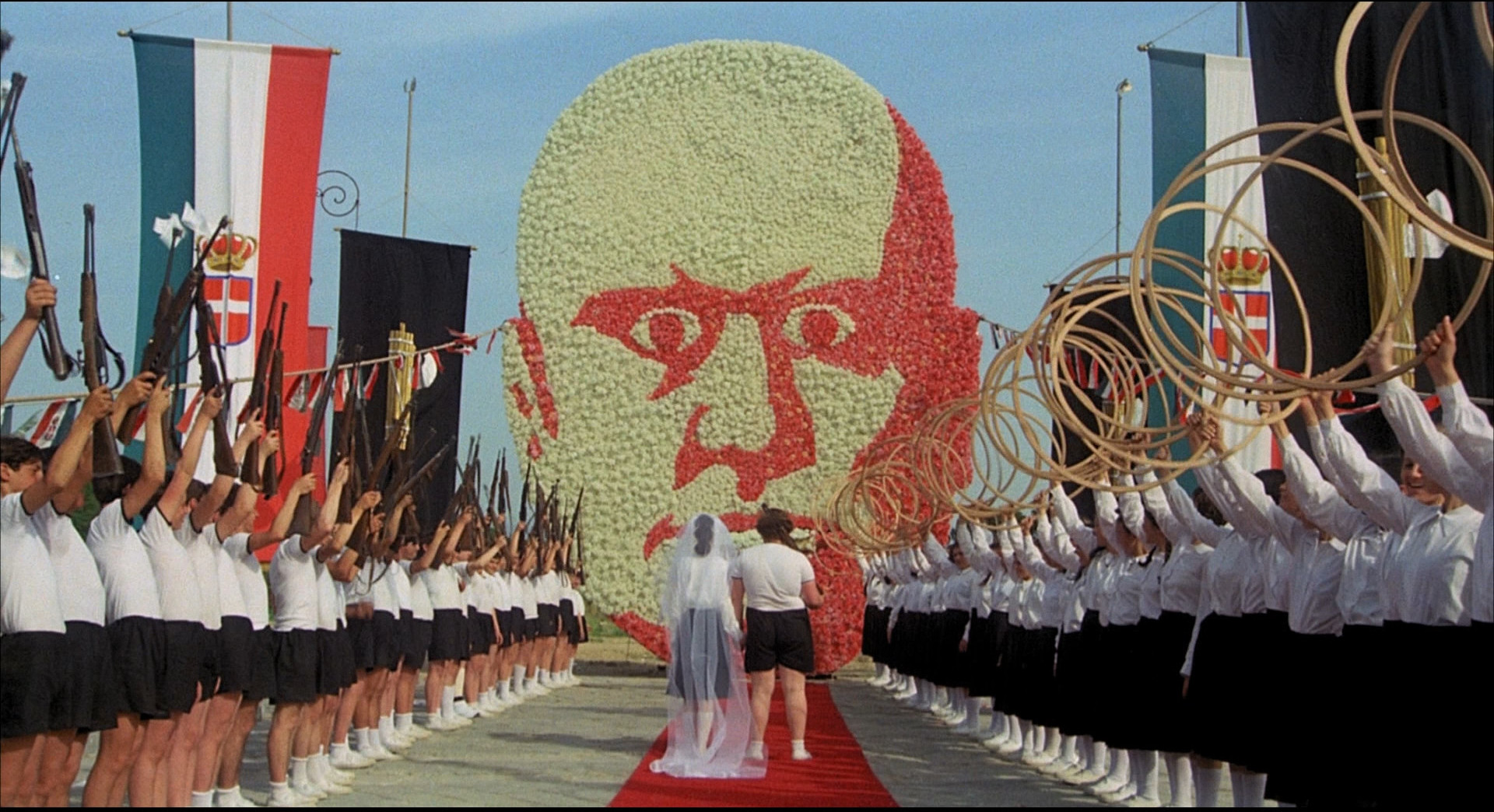 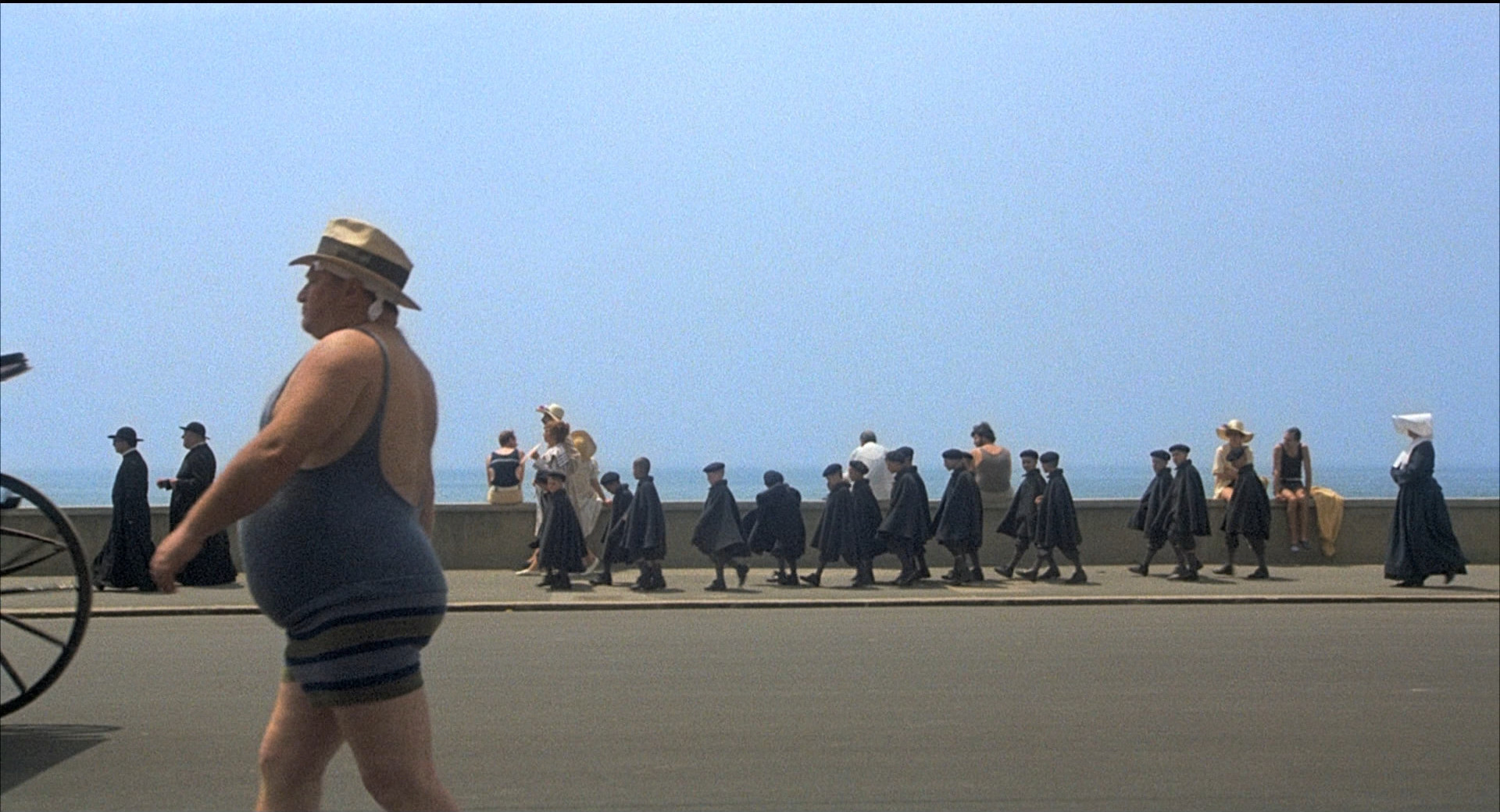 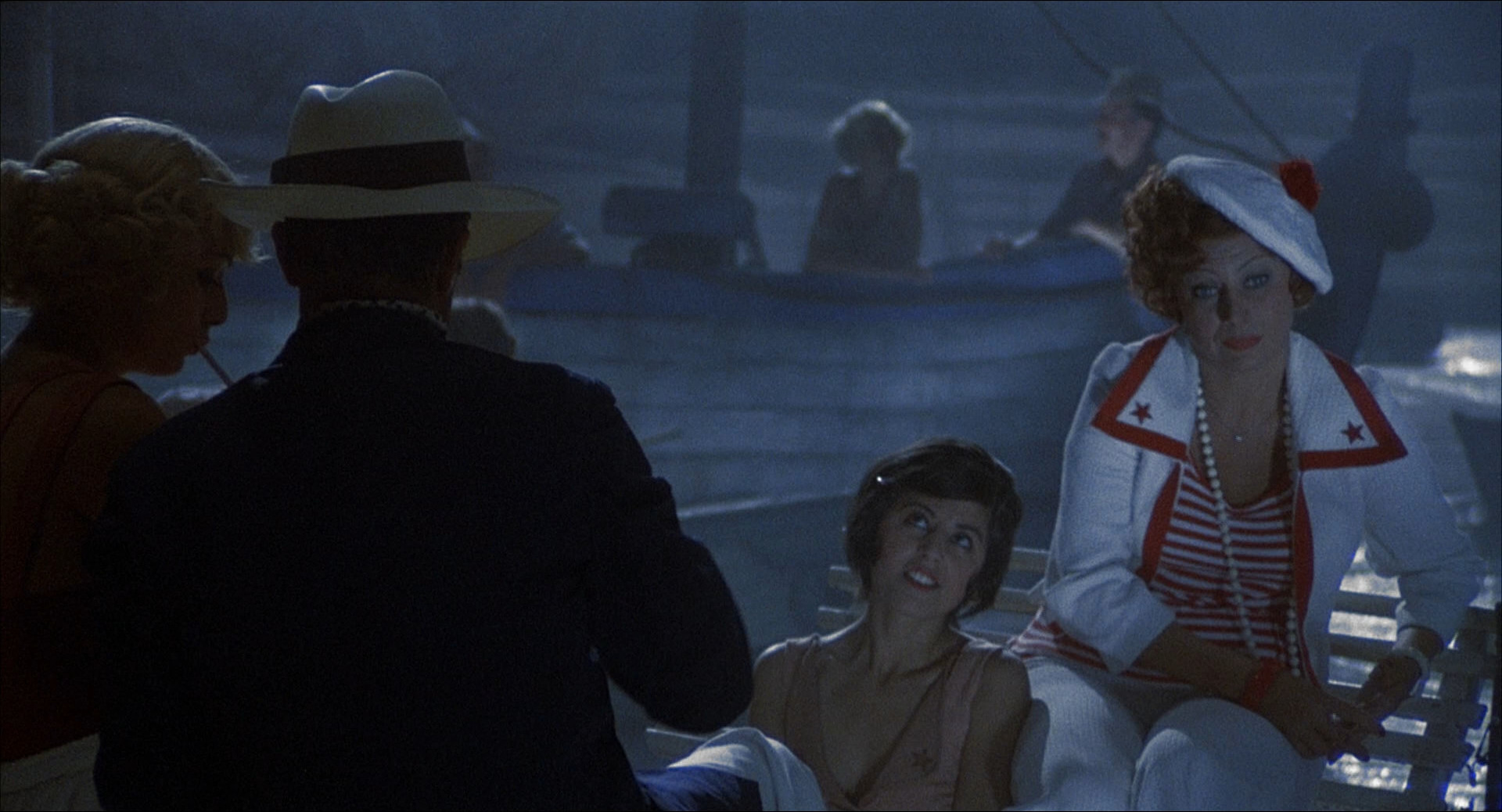 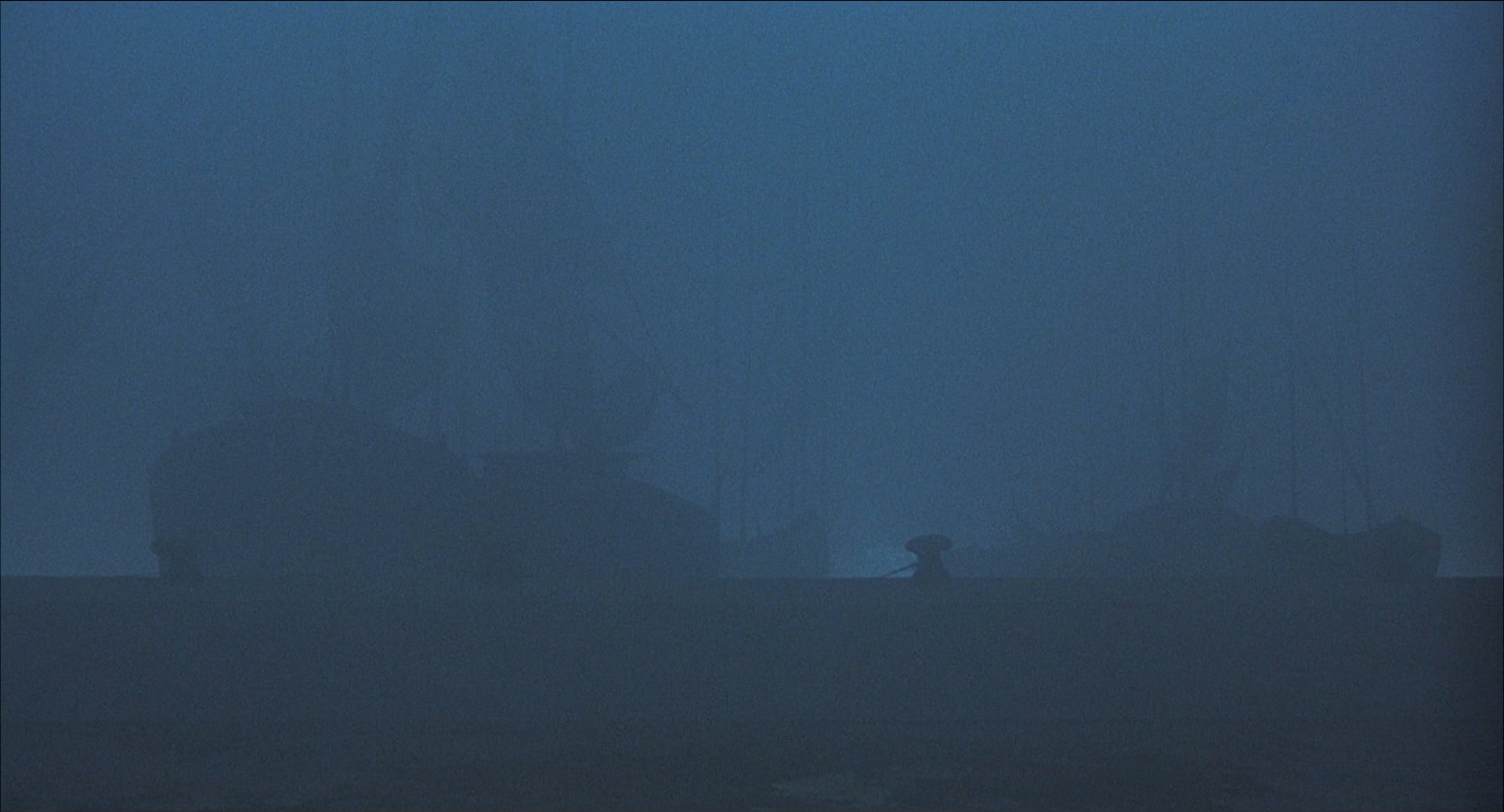 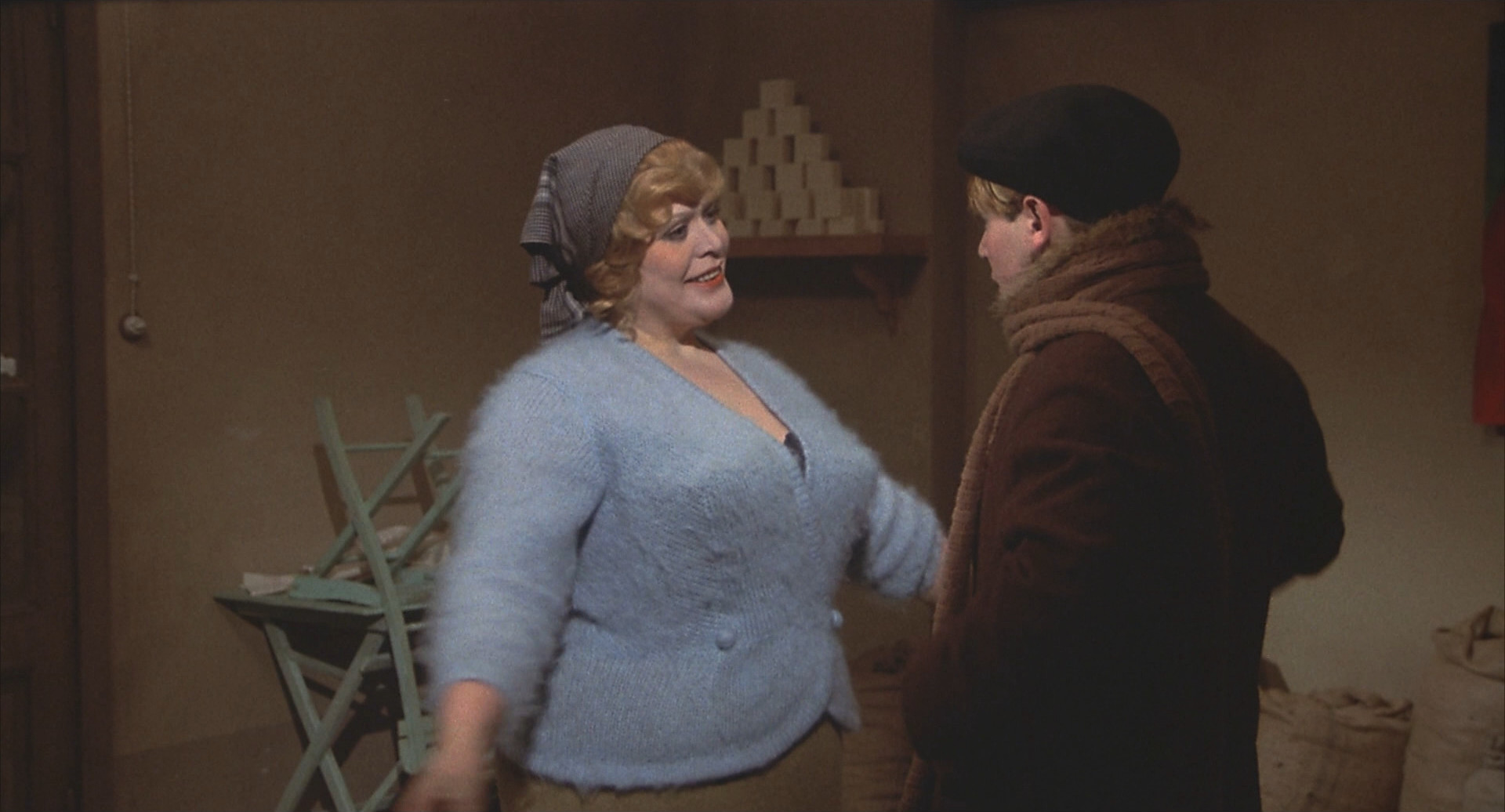 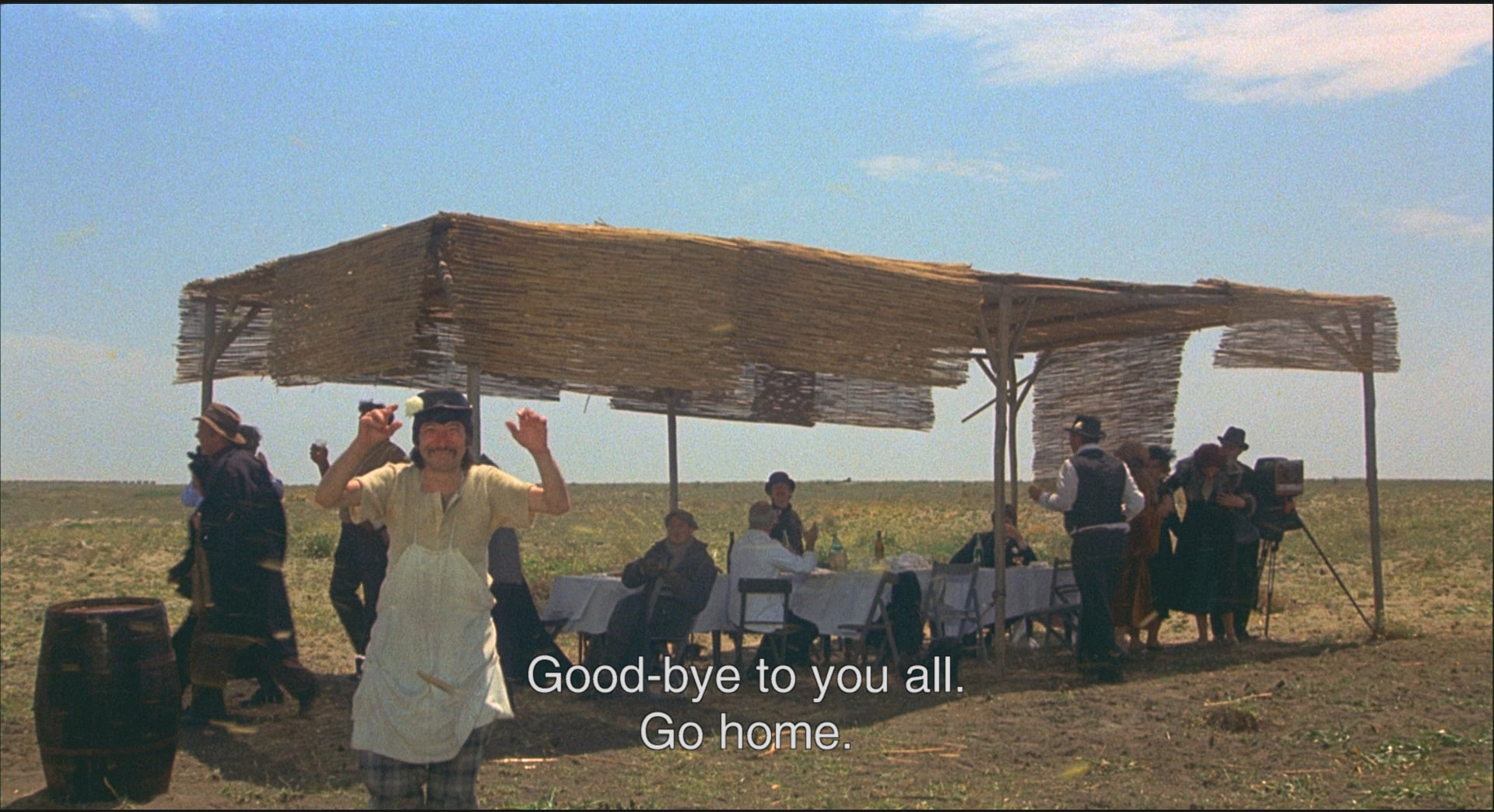 Ah, yes… I saw this a few years ago, but on a horrible interlaced DVD (so the effective resolution was horrible). The is a 2K version restored by Criterion, and… it… still doesn’t really look very good?

Like… the colours are kinda all over the place and… but that’s probably just Fellini being 70s? And… it’s… It’s very shouty. I see what he’s going for; a kinda childish nostalgic over-the-top caricature aesthetic, but it’s…

It’s perhaps the same sort of thing that Bergman was mining some years later with the Xmas scenes from Fanny & Alexander. Only in a very different way. But then Swedes aren’t Italians.

I think that I’m “others” here.

I mean, I love 8½ and a bunch of other Fellini movies, but this is so… Every scenes begs, pleads with you to love the antics of these picaresque characters. I tries to hard to be appealing. I’m just annoyed.

It’s broad comedy just a couple of steps away from Carry On Camping. (Which I bought just the other day; I’ve never seen any of the Carry On movies.) Well, that Woody Allen voted for this movie surprises exactly nobody, but Roy Andersson? Hm…

OK, I can see that in some of the sets, I guess.

It confusing what age the “youths” are supposed to be. 12? 22? 32? They behave like they’re 12, but look like they’re 32, kinda. It’s even more confusing when you take the mother of the viewpoint character into account: She looks and behaves like she’s seventy?

So I guess… seventeen?

I found this movie to be tedious, cloying and annoying, but it’s probably exactly what Fellini wanted it to be, so is it good?

Perhaps it would have worked better with a laugh track.

I’ve had a look at the negative reviews on Rottentomatoes, and some of them are er quite telling: “Gargantuan [lady]” and “monstrous nipples”… I think that says more about the reviewer than Fellini. (That’s Sight & Sound magazine.)

And here’s the really trenchant critique: