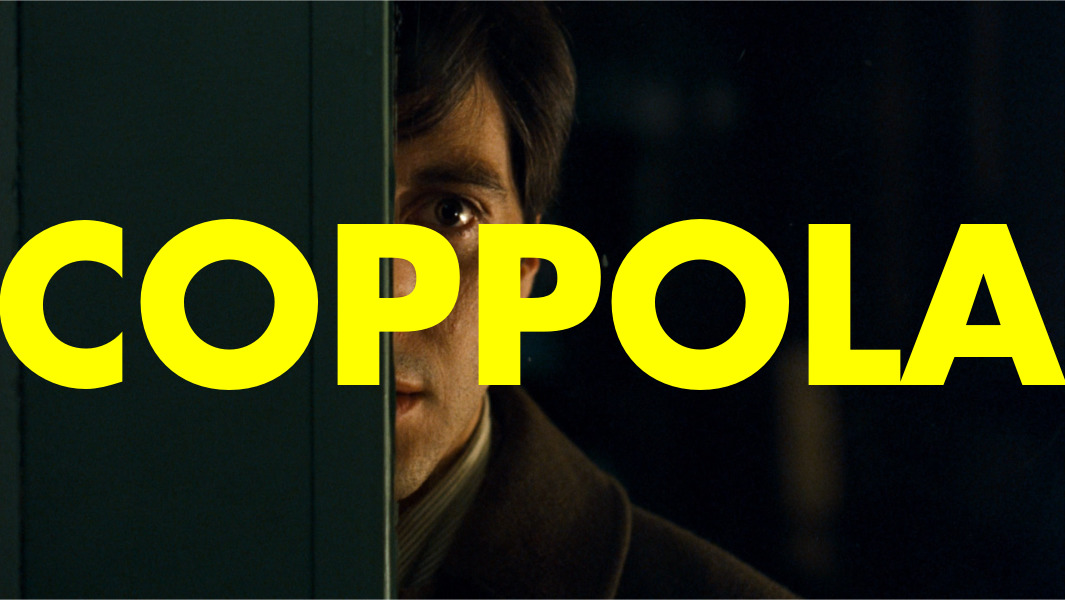 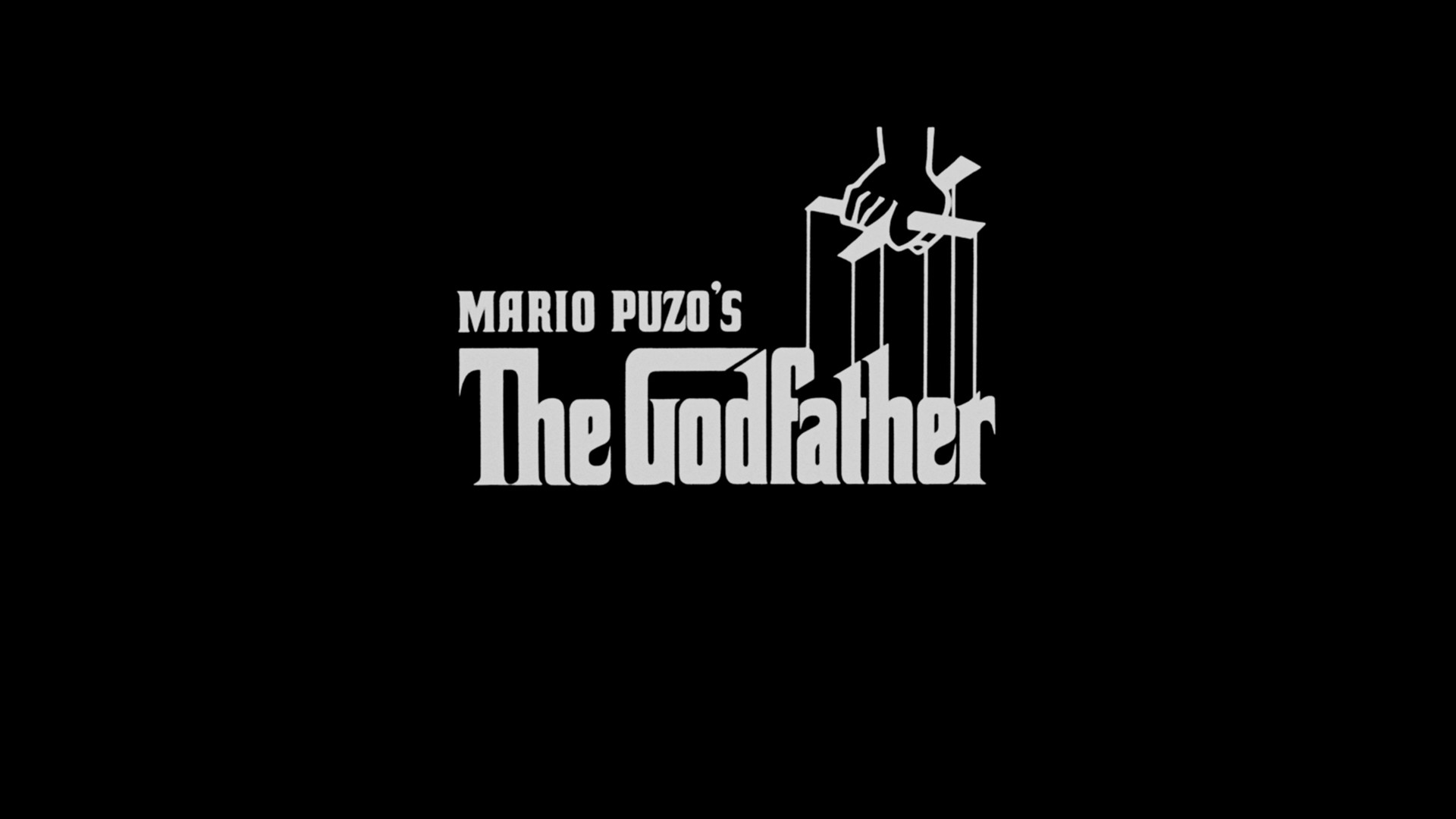 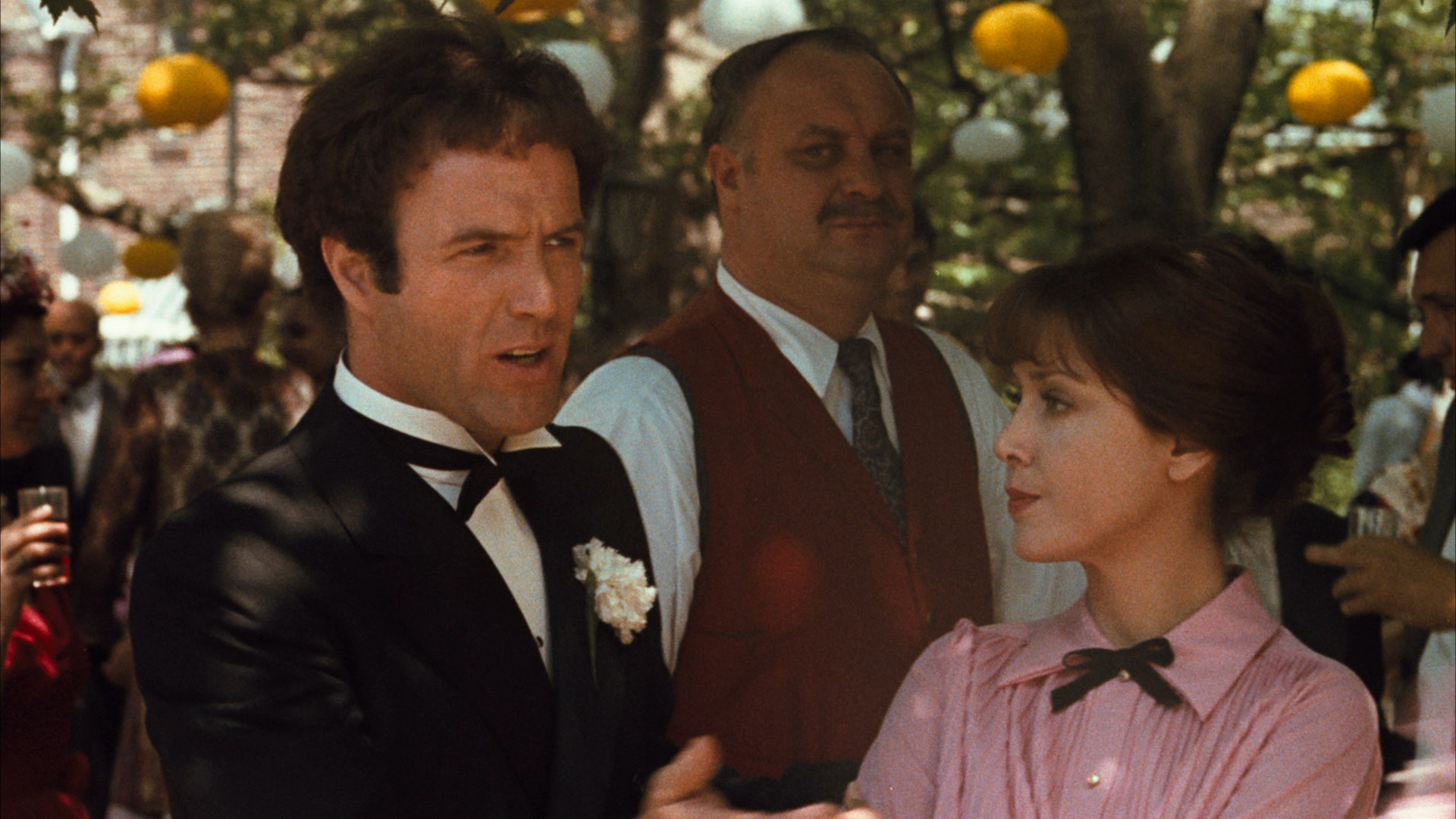 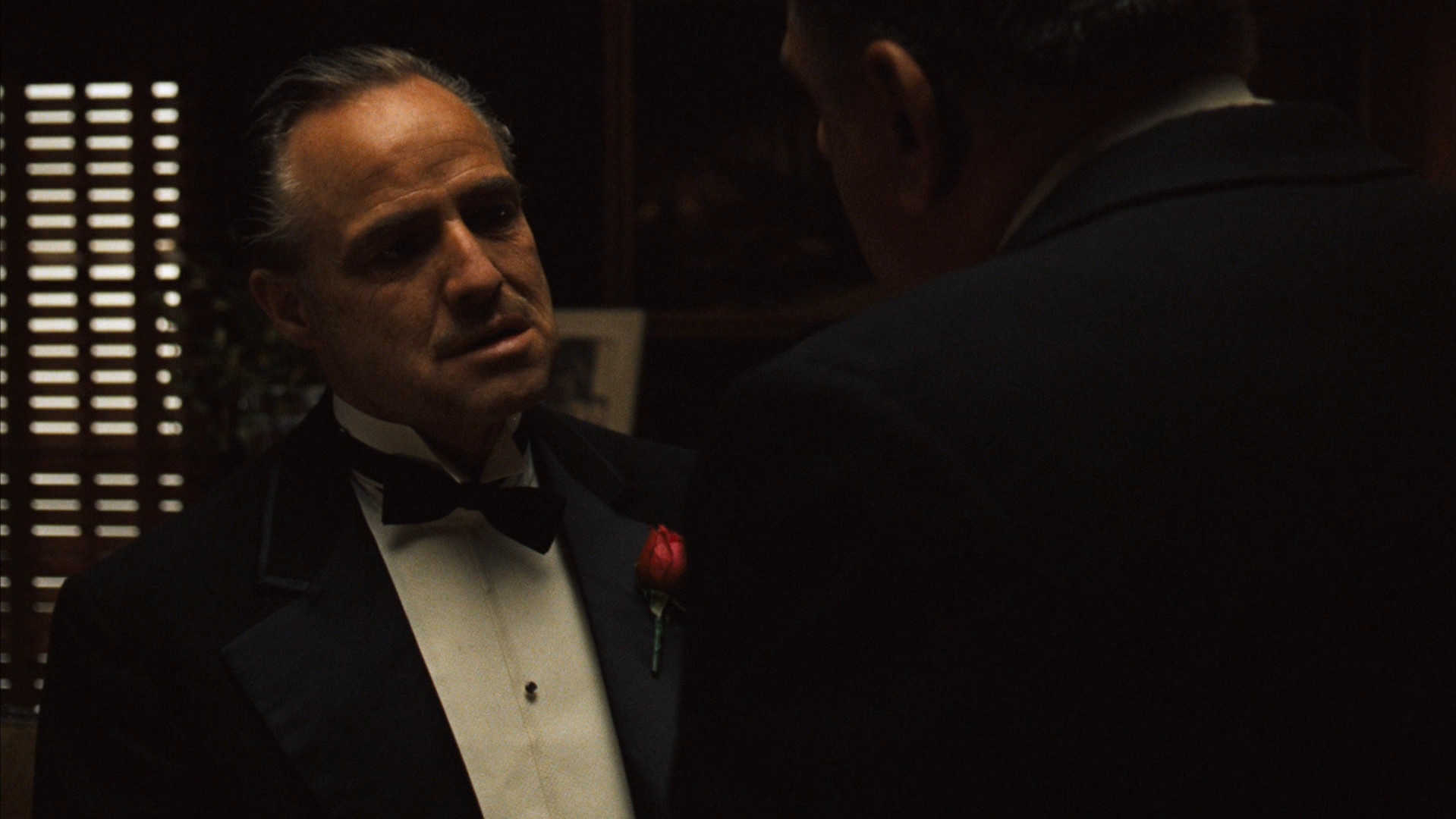 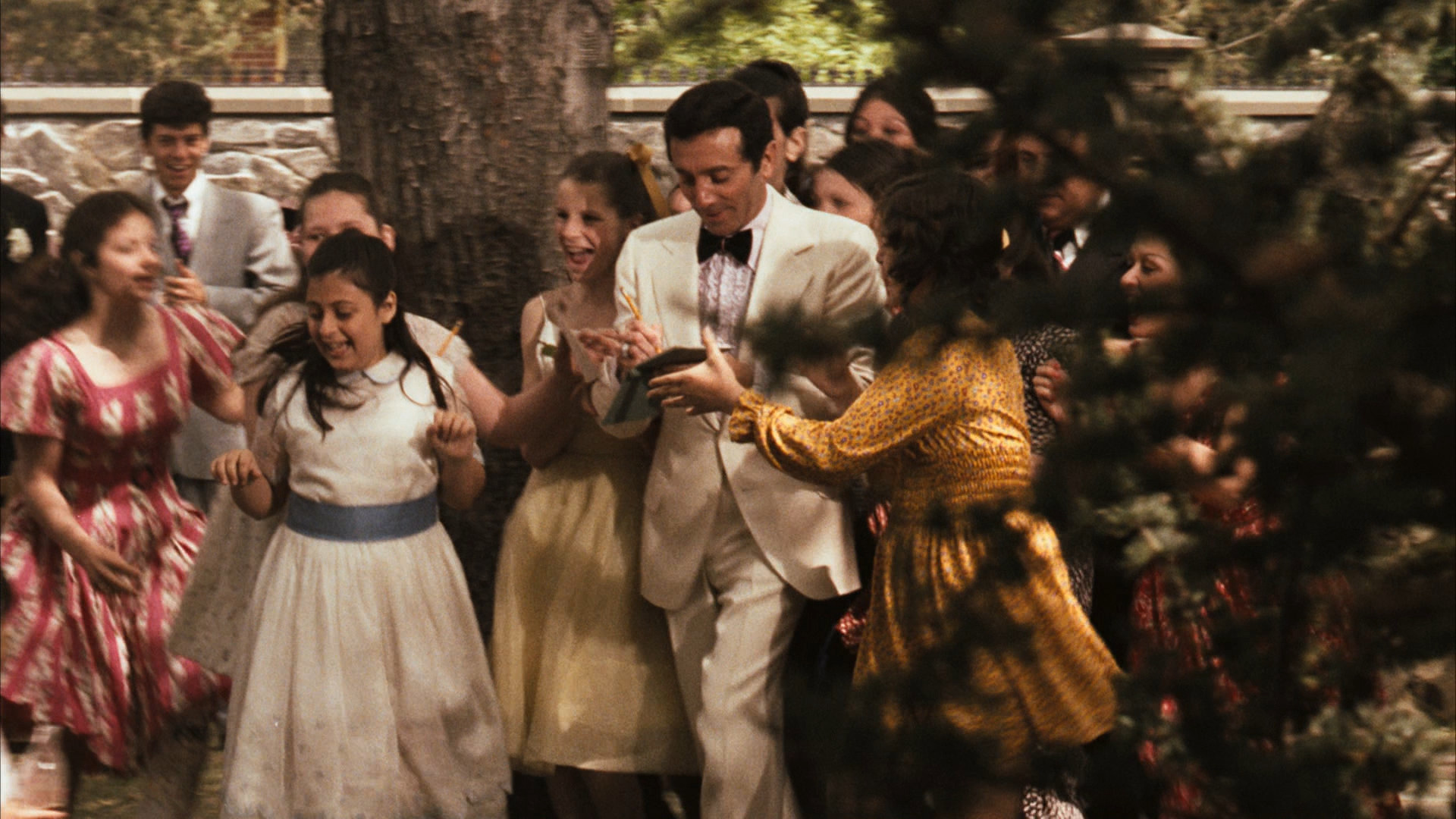 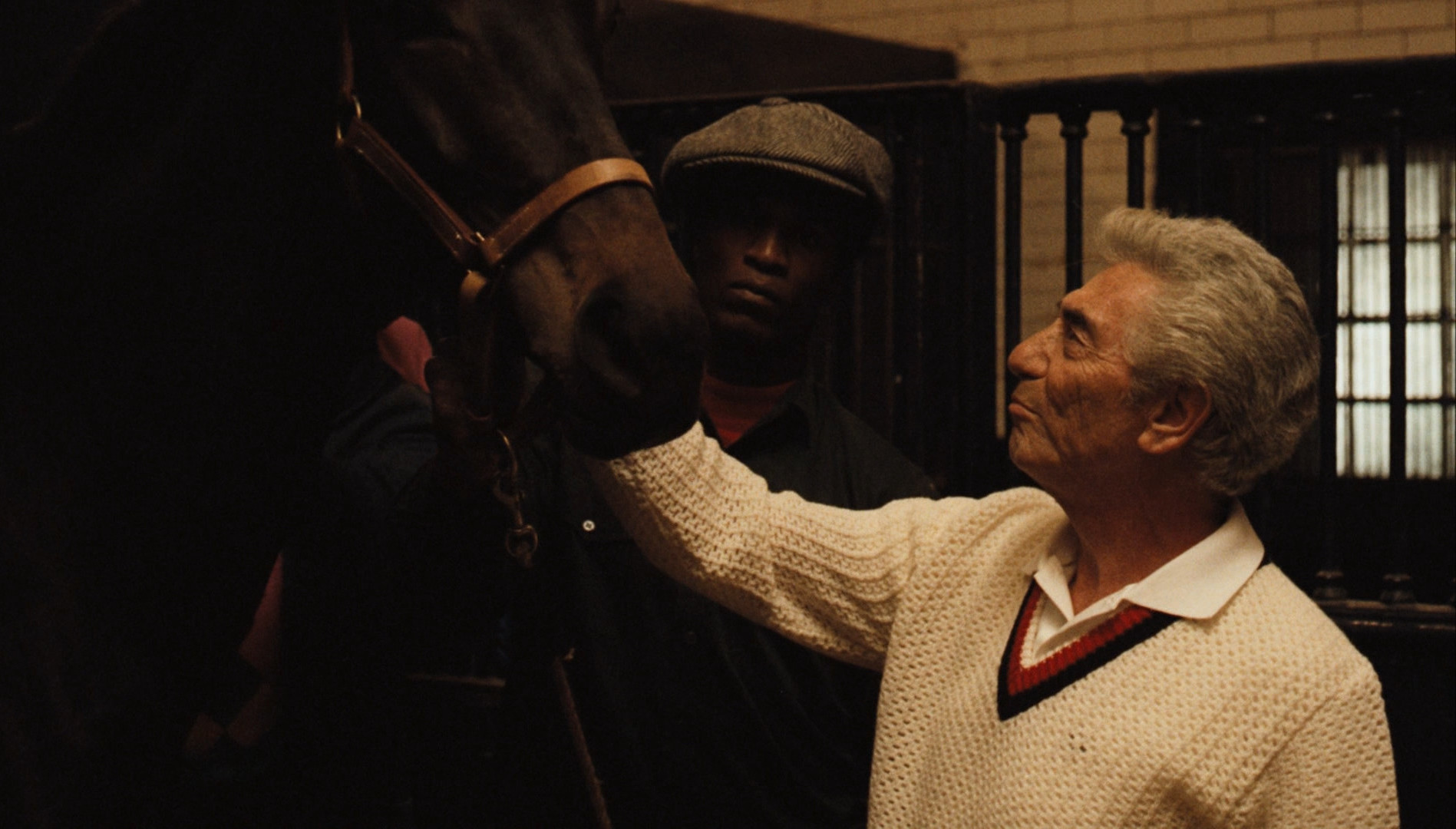 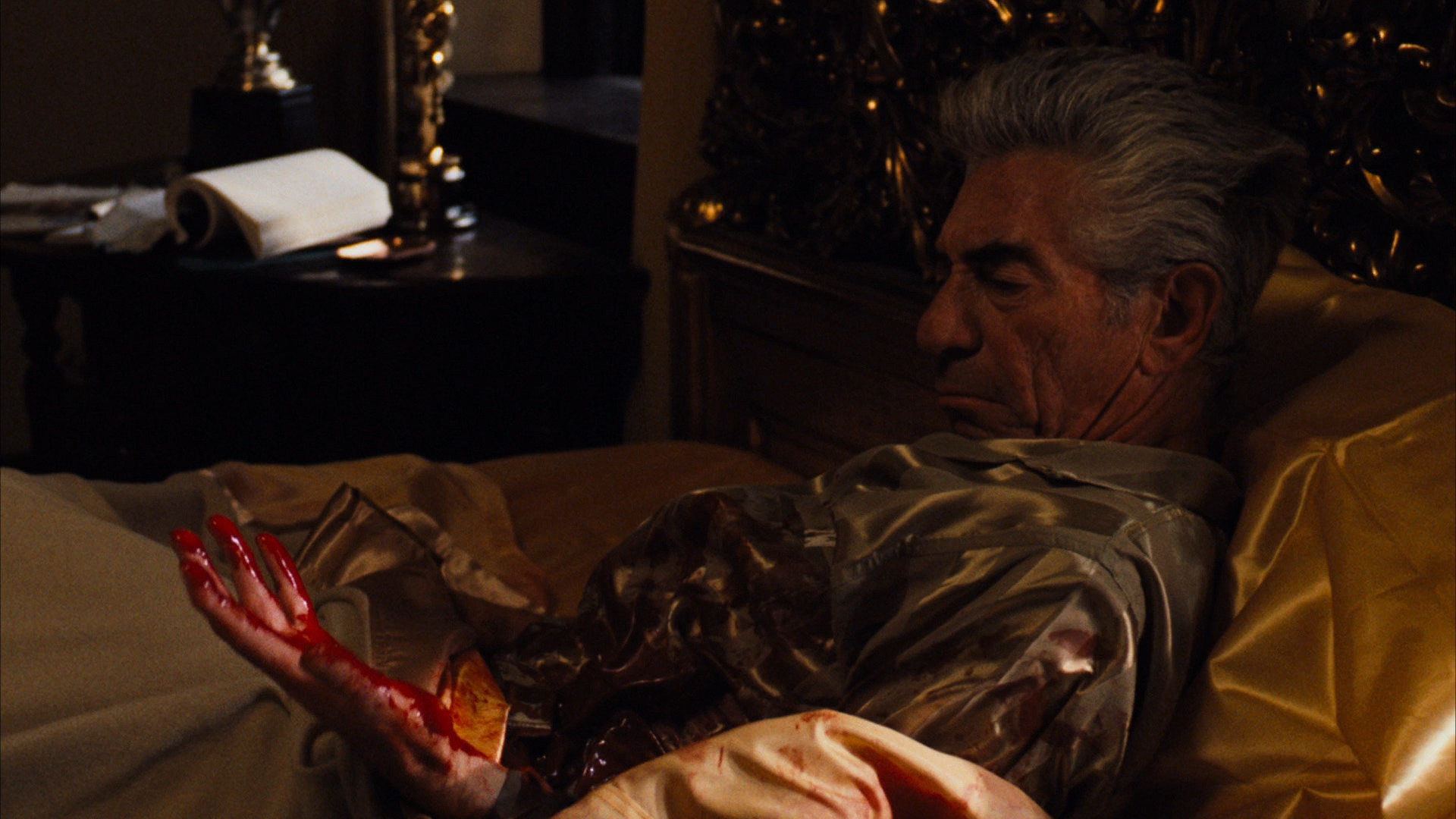 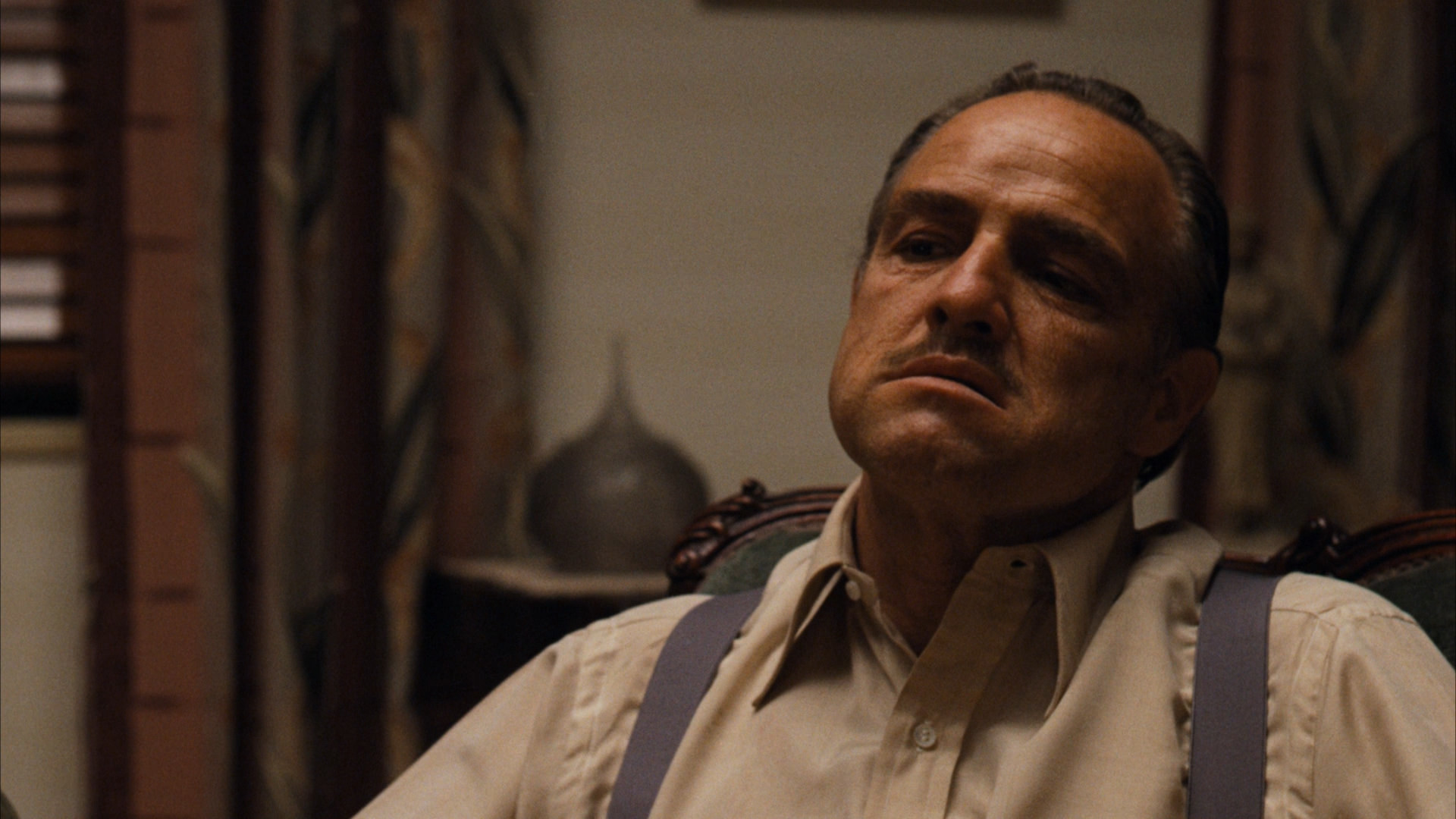 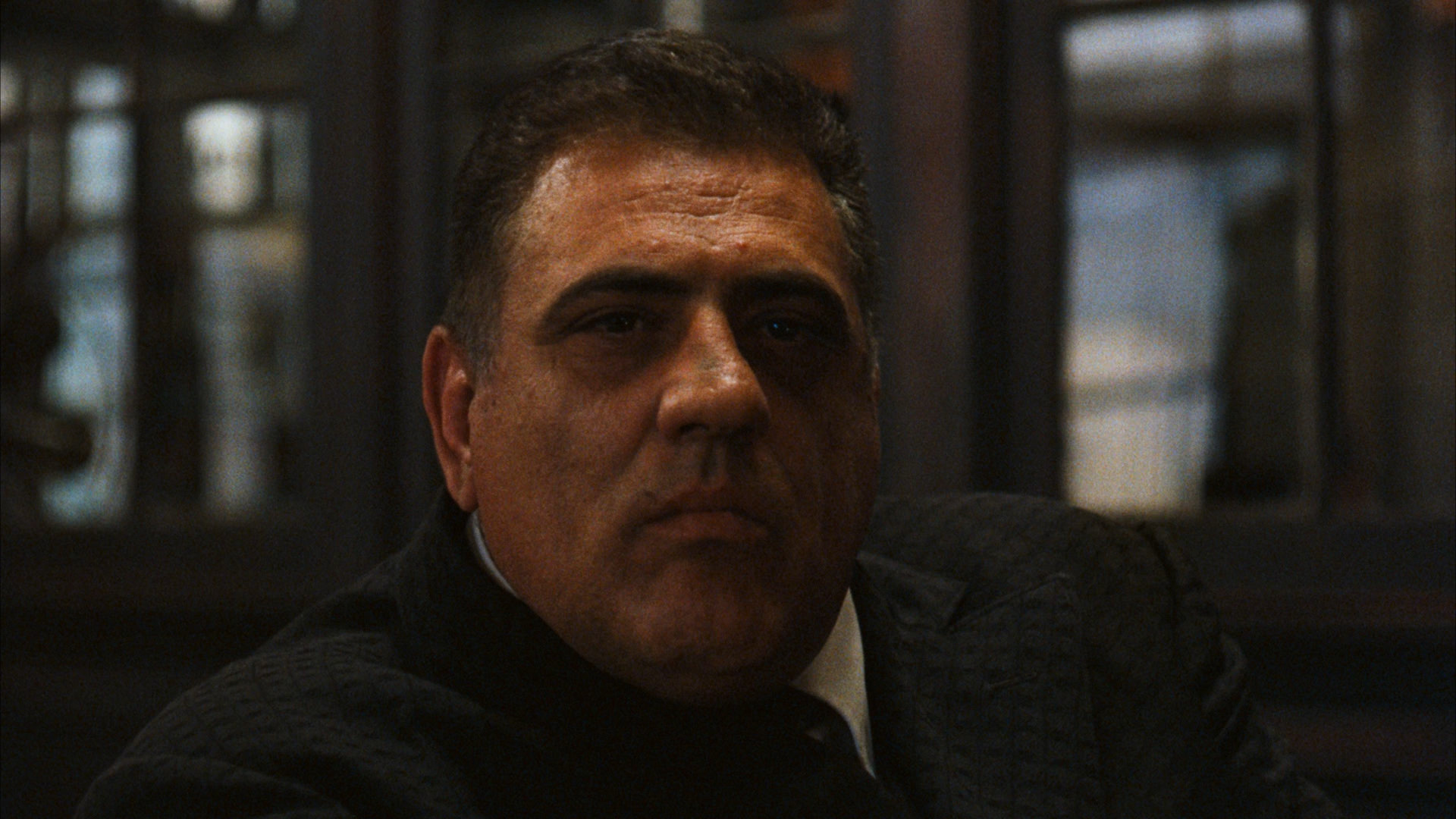 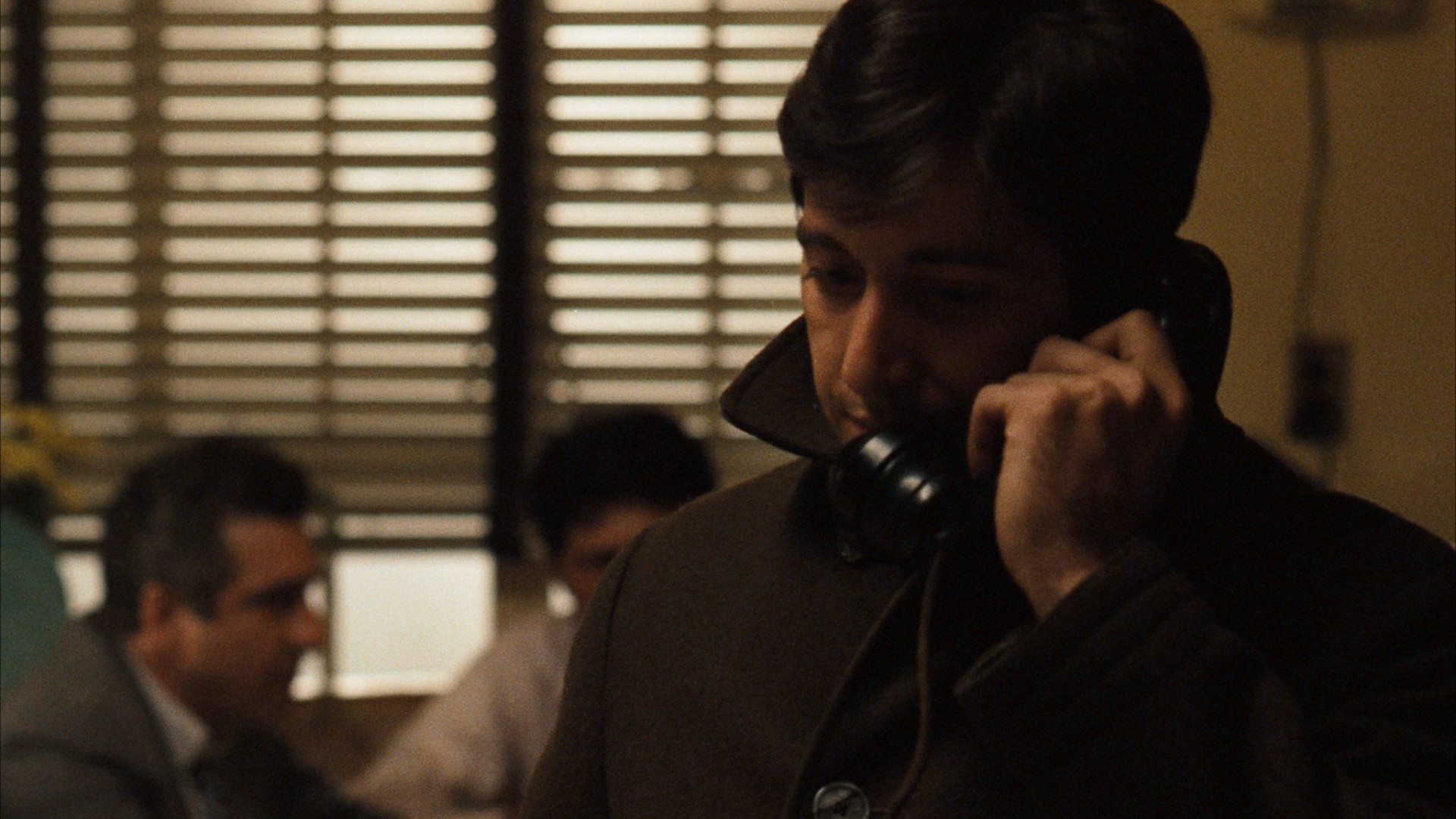 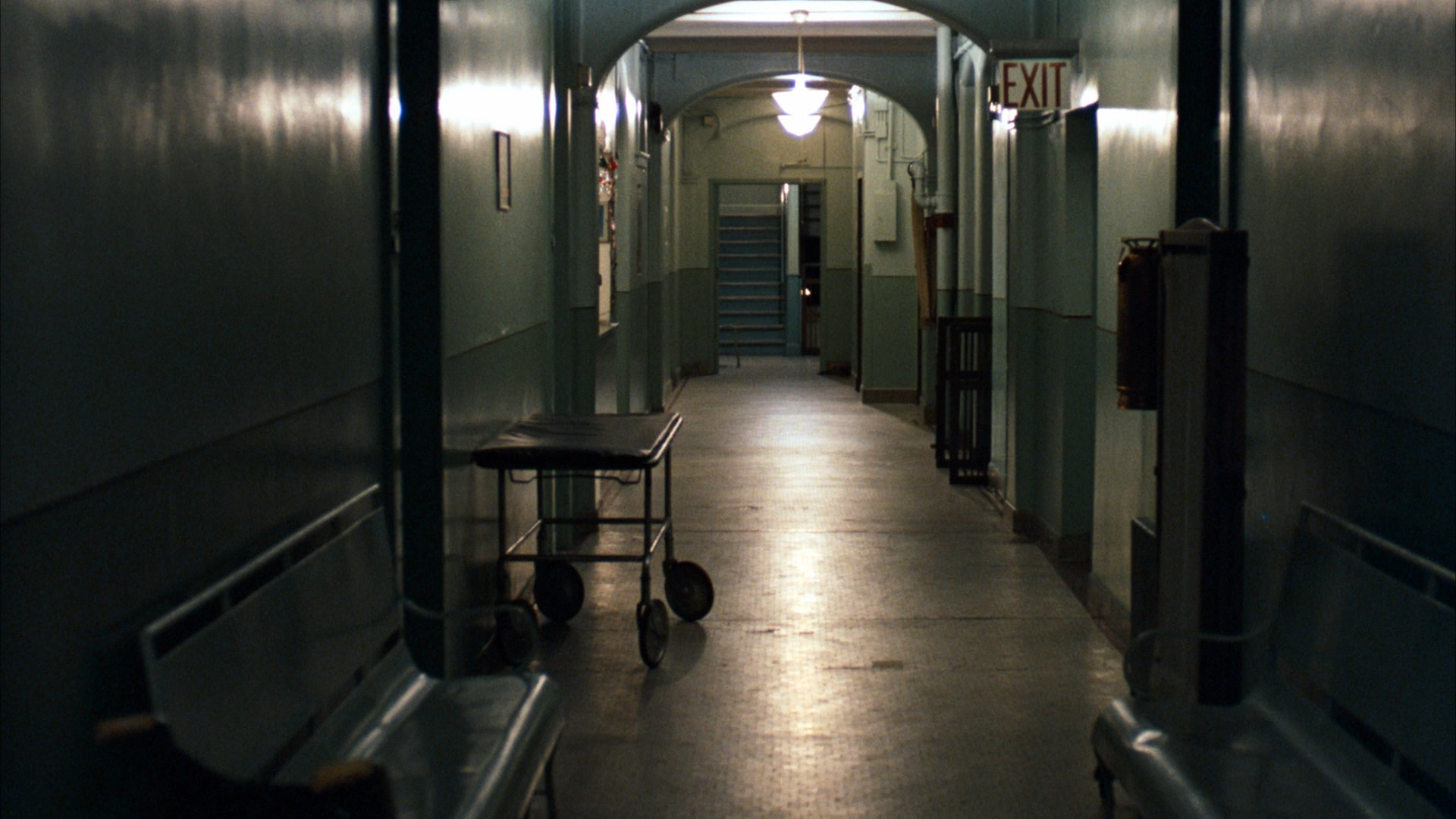 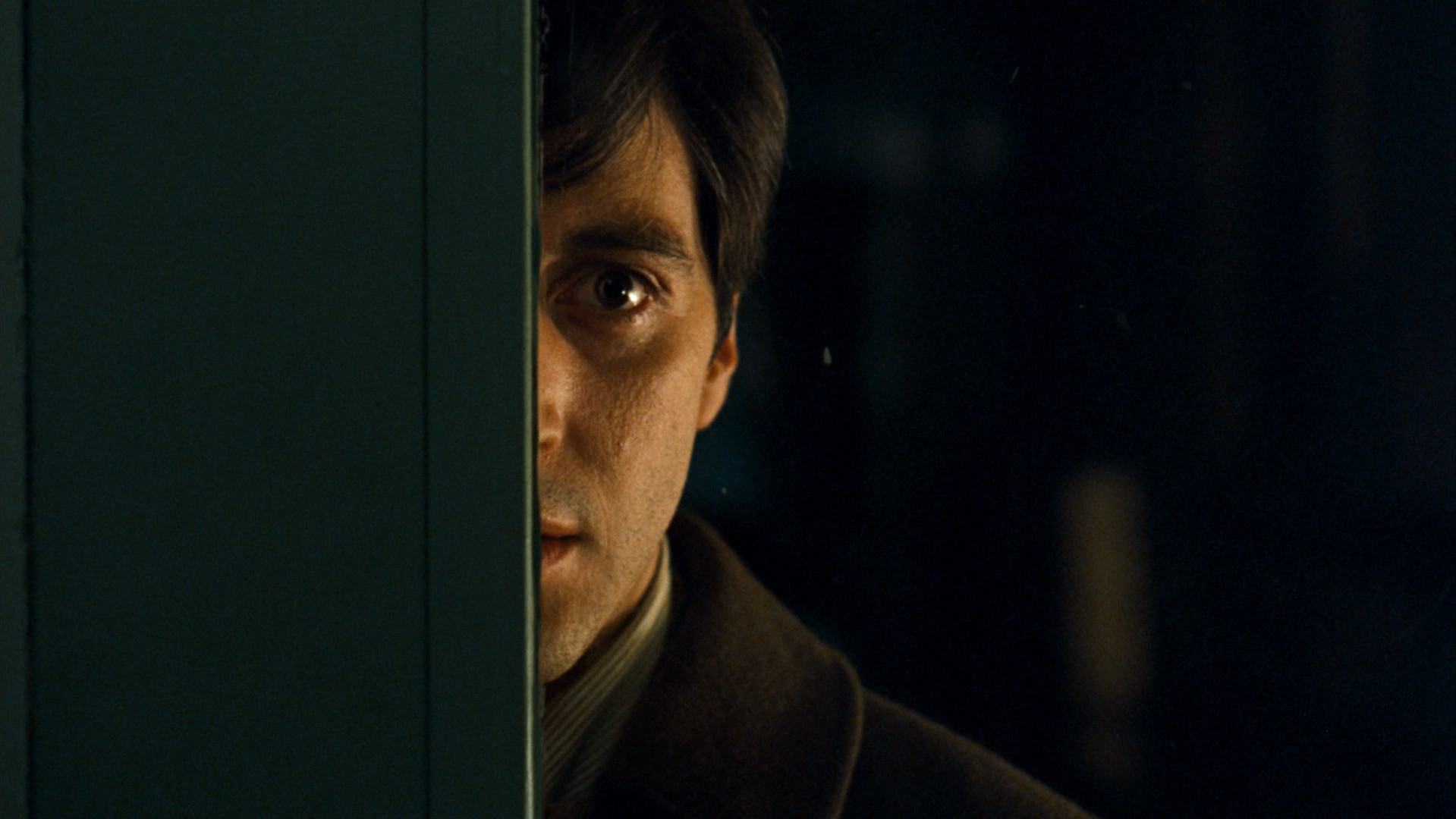 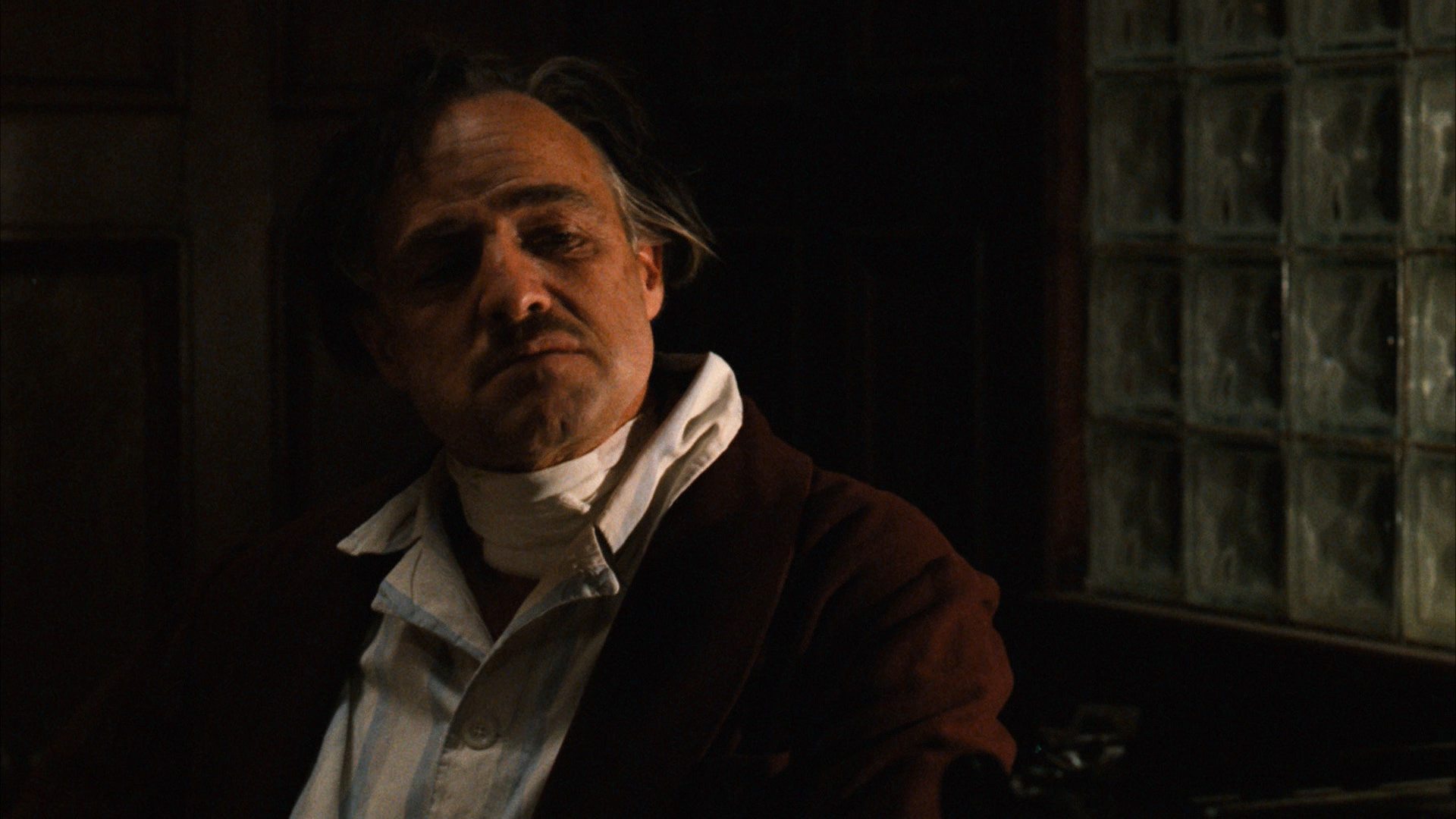 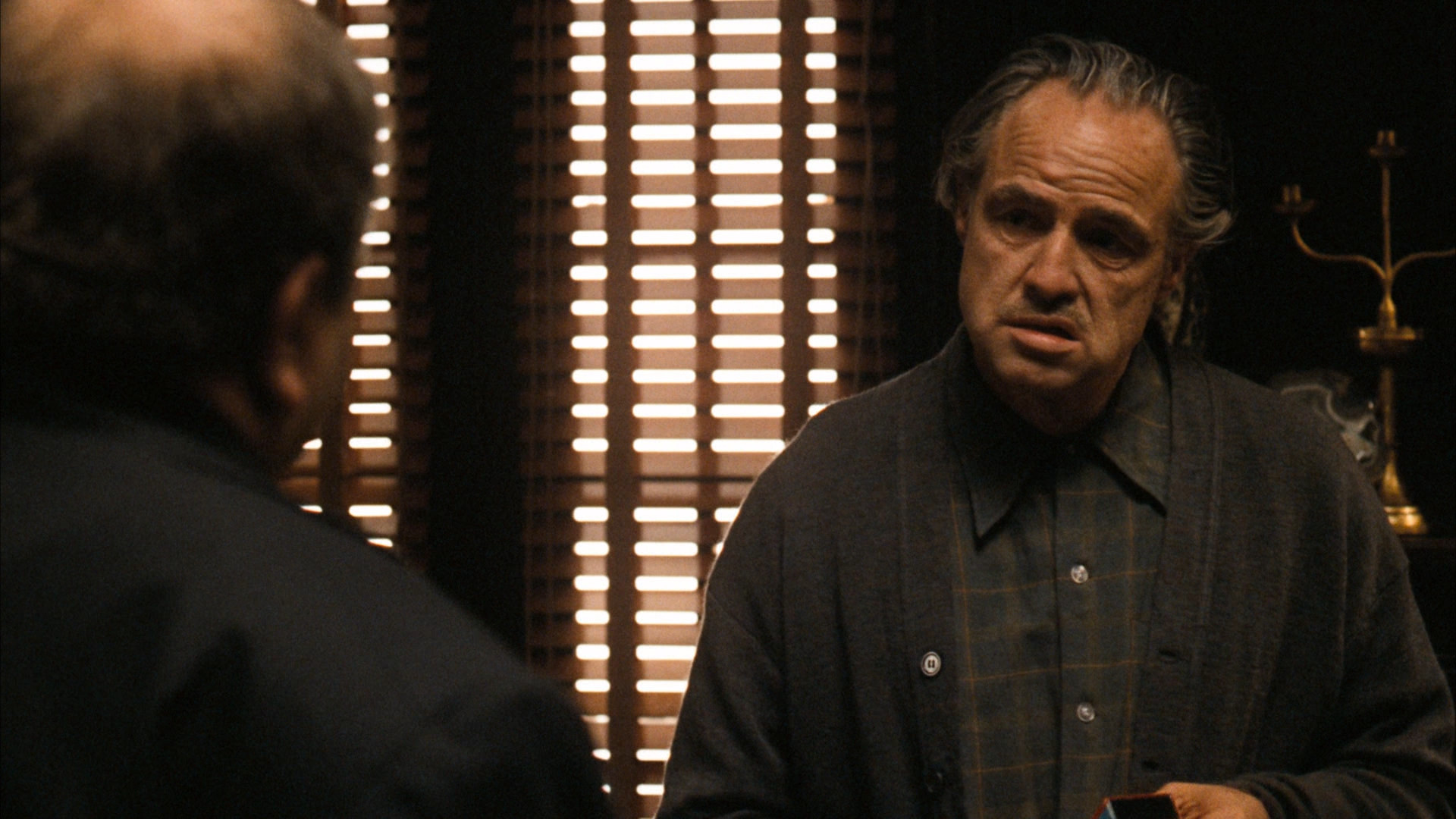 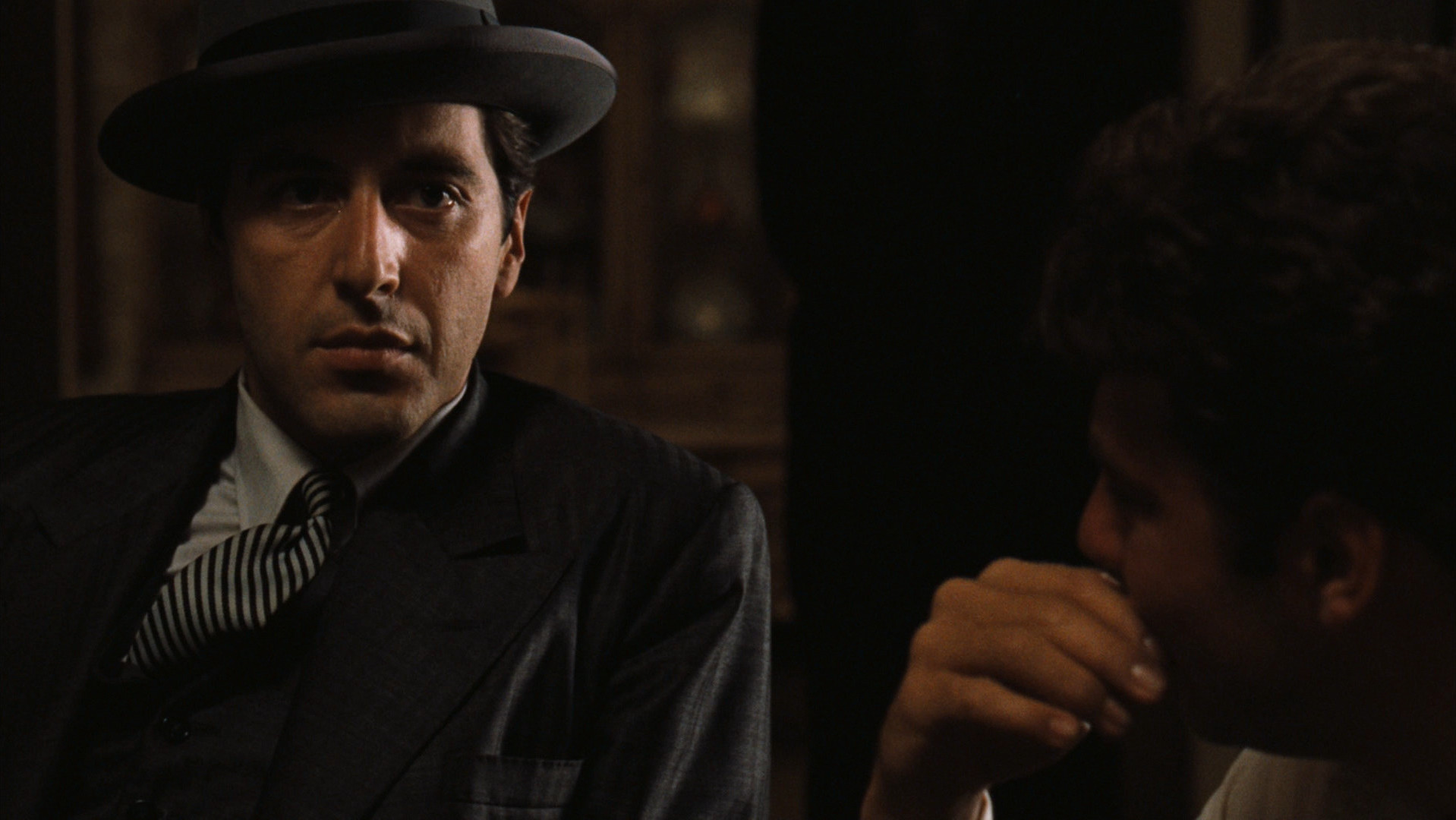 I watched the second episode in this series a couple of months ago, and it was (to my great surprise) quite fun.

So I’m guessing this is gonna suck.

I can’t stop staring at the huge wads of cotton they’ve stuffed into Brando’s face: 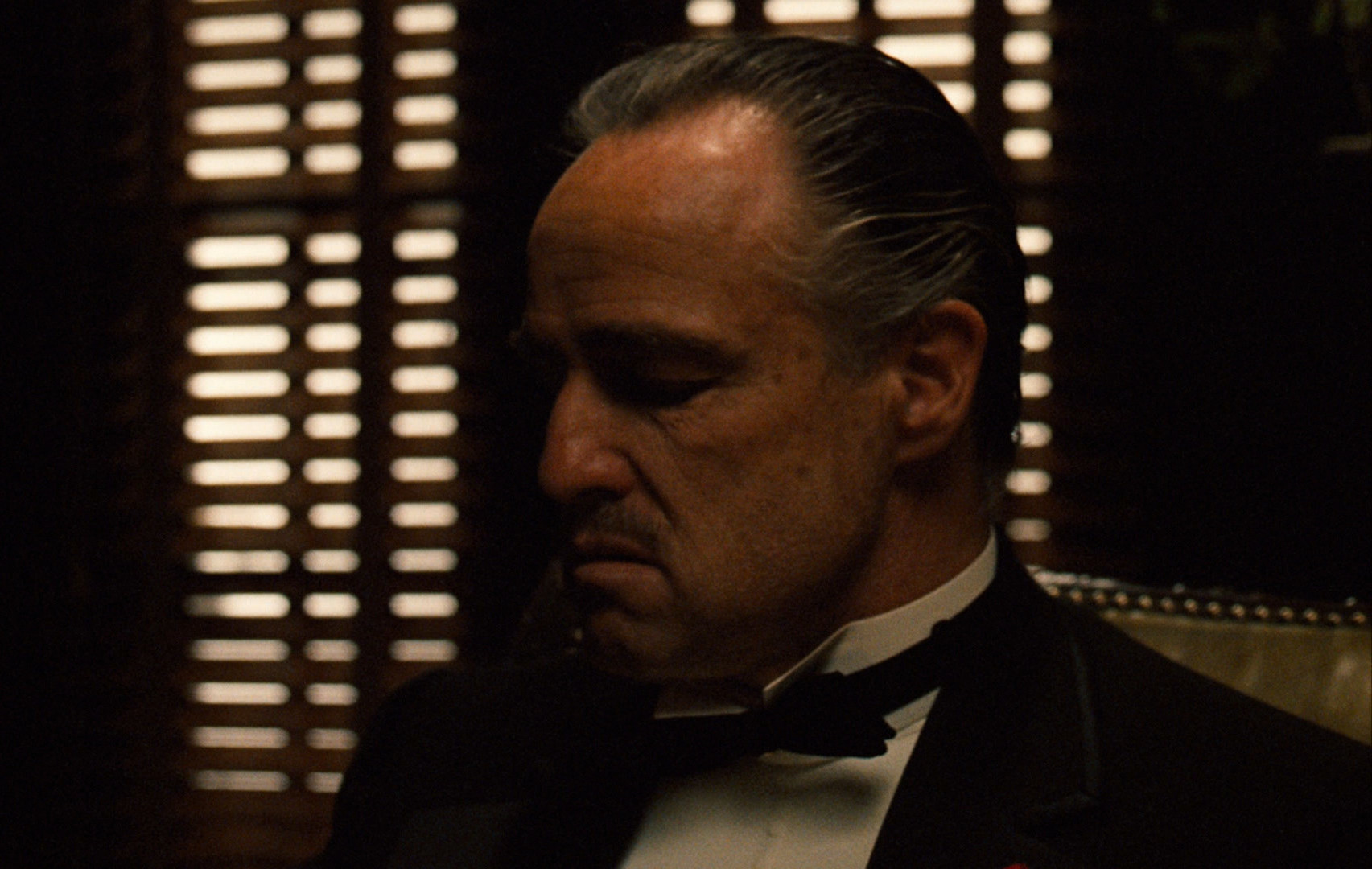 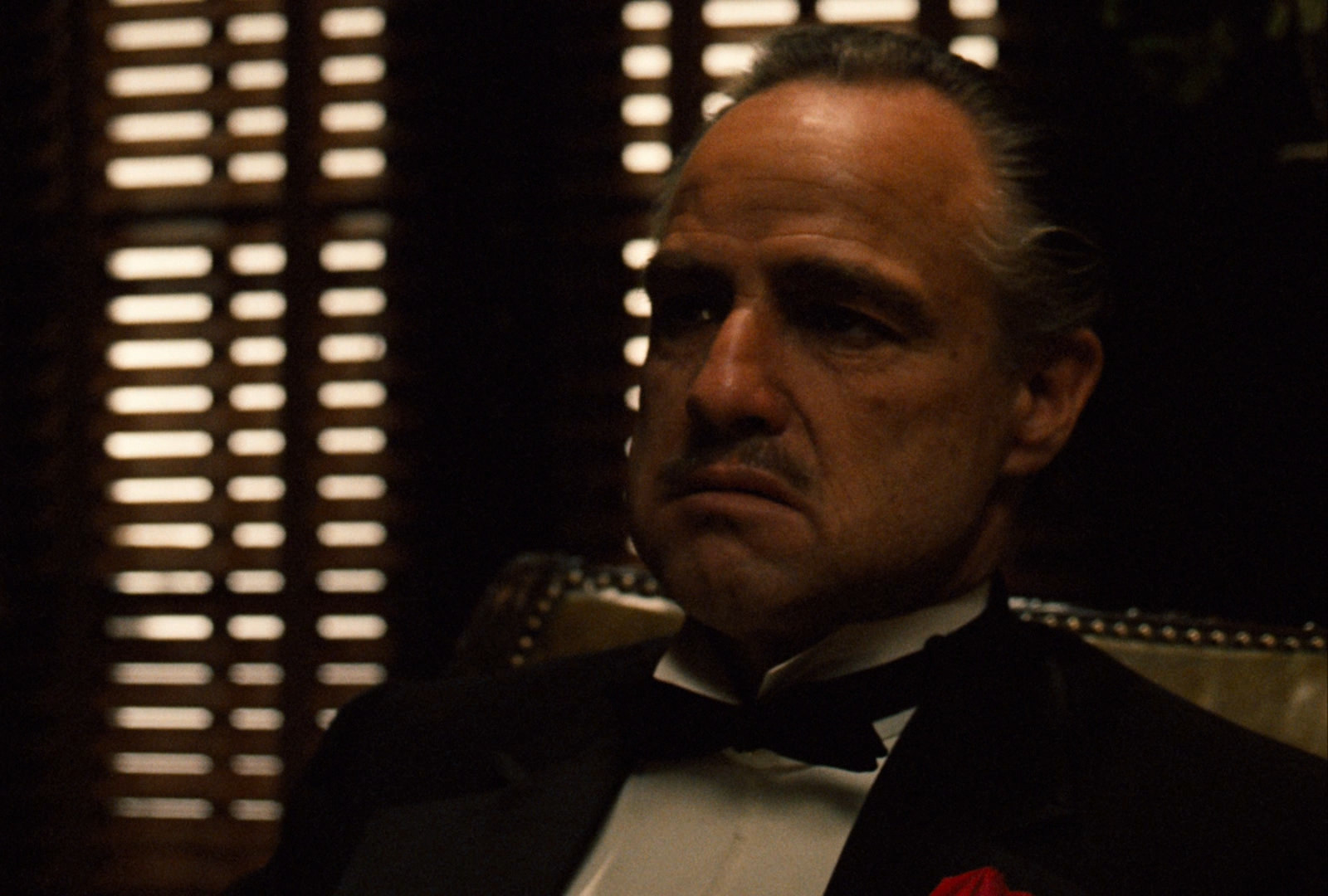 He can barely talk! There’s so much cotton in those cheeks!

Anyway! I mean, I’ve just seen a Scorsese movie, and Coppola’s interests here intersect with Scorsese’s single obsession, so it’s interesting to contrast these two. Coppola has made a huge variety of films, many of them really interesting. Scorsese has made a gazillion mafia/hard guy movies? Is that accurate? I’m just typing from memory without doing any research; whaddayawant. Getouttahere. Anyway, everything here is just like better than Scorsese, from the interesting editing, to the very unrealistic set design, to the Altmanesque dialogues.

OK, perhaps I should watch more than five minutes before I declare this movie a winner? Right?

This is a really fun movie. Sure, it’s pure escapist fantasy — the mobsters are really smart and cool and come up with really inventive ways to get what they want (e.g. the horsie) — but it makes for a really entertaining film. It’s like a 50s western in many ways. Cool showdowns.

The performances are spotty, but the framing makes it work.

I’m still entertained, but it does feel like they could have cut some stuff here. That is: There’s more than a few scenes in here that are less than compelling.