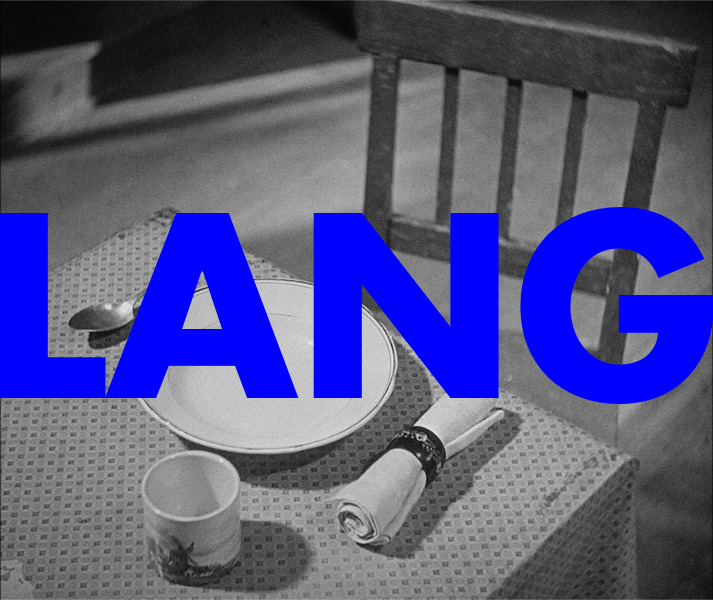 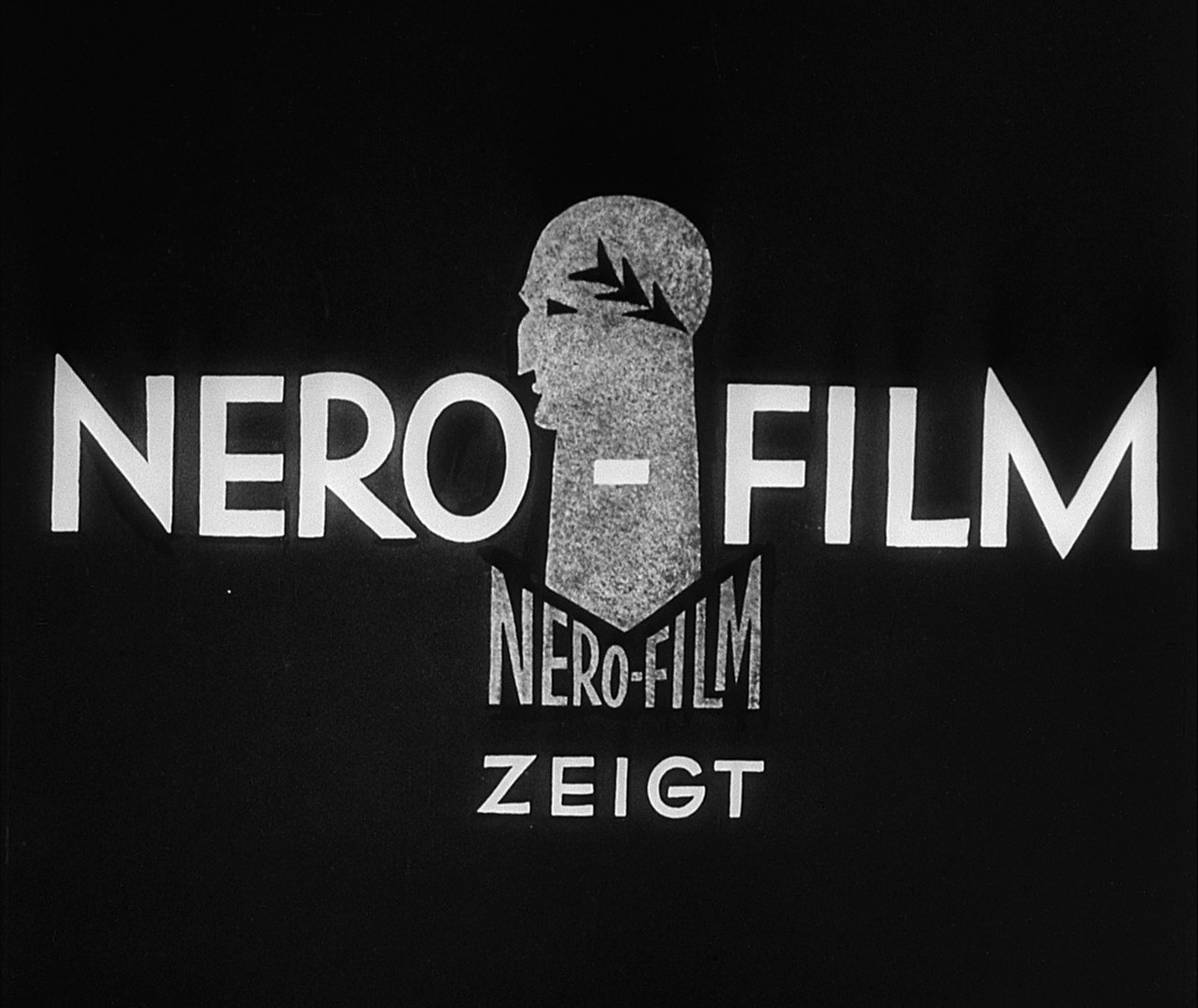 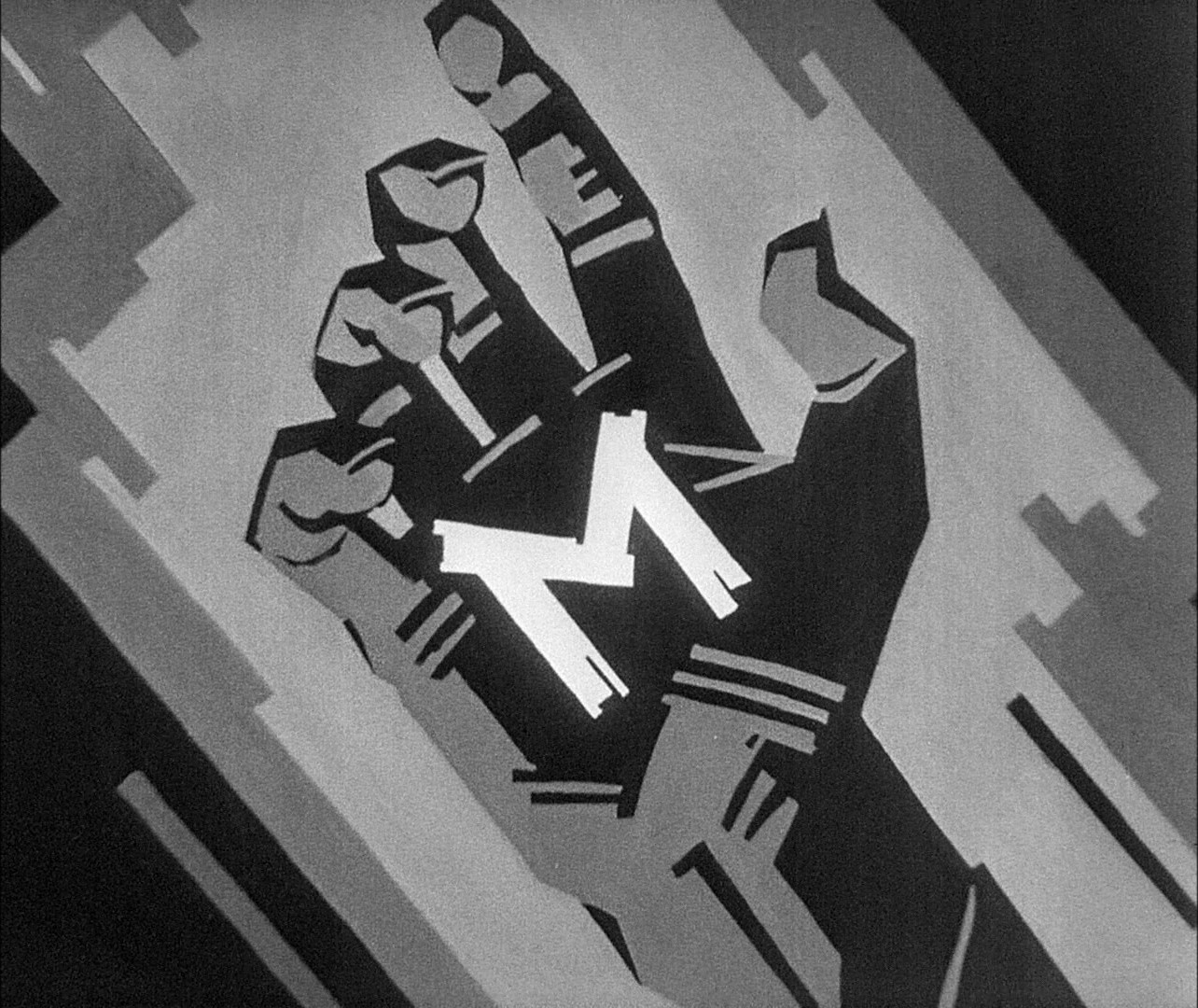 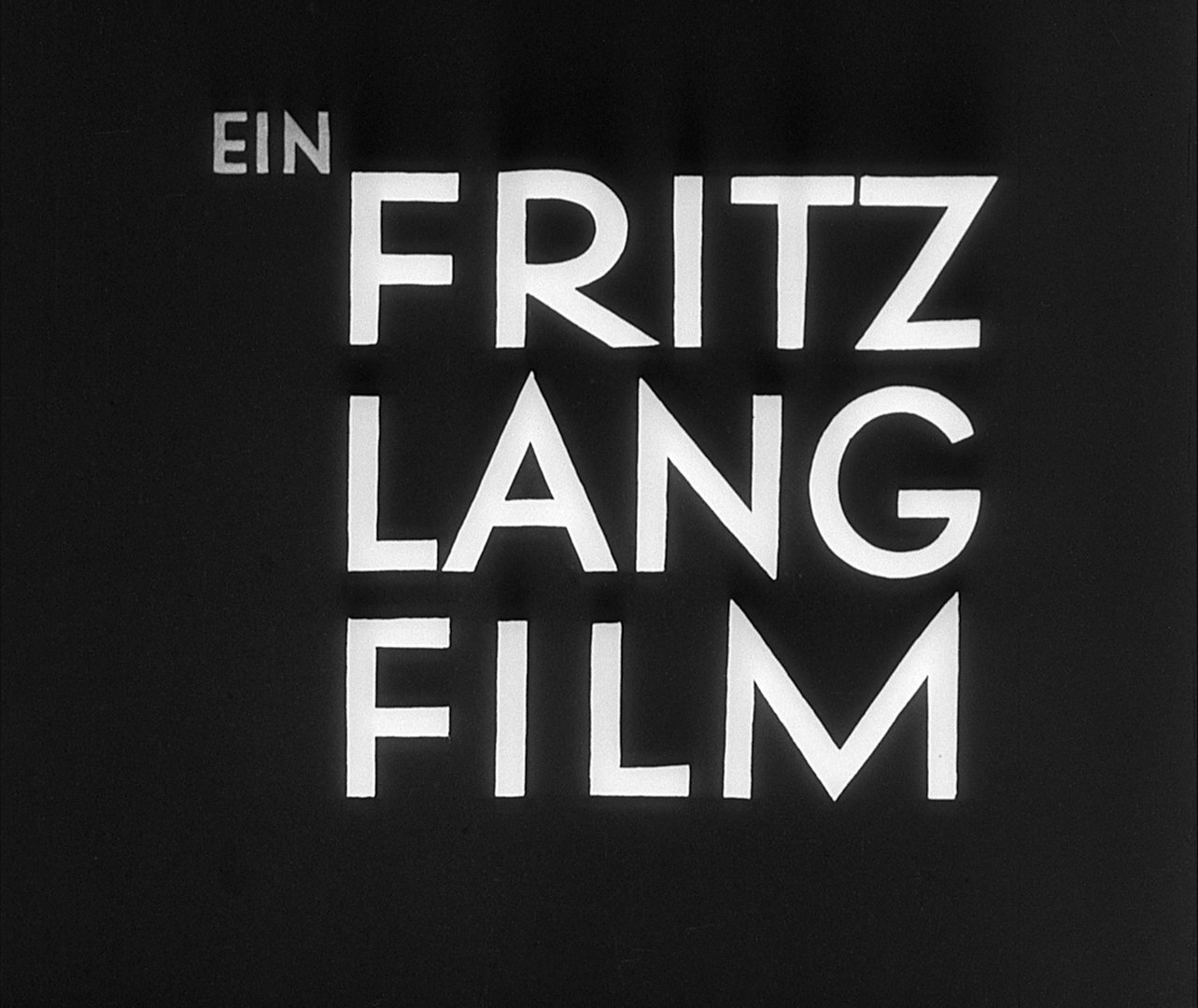 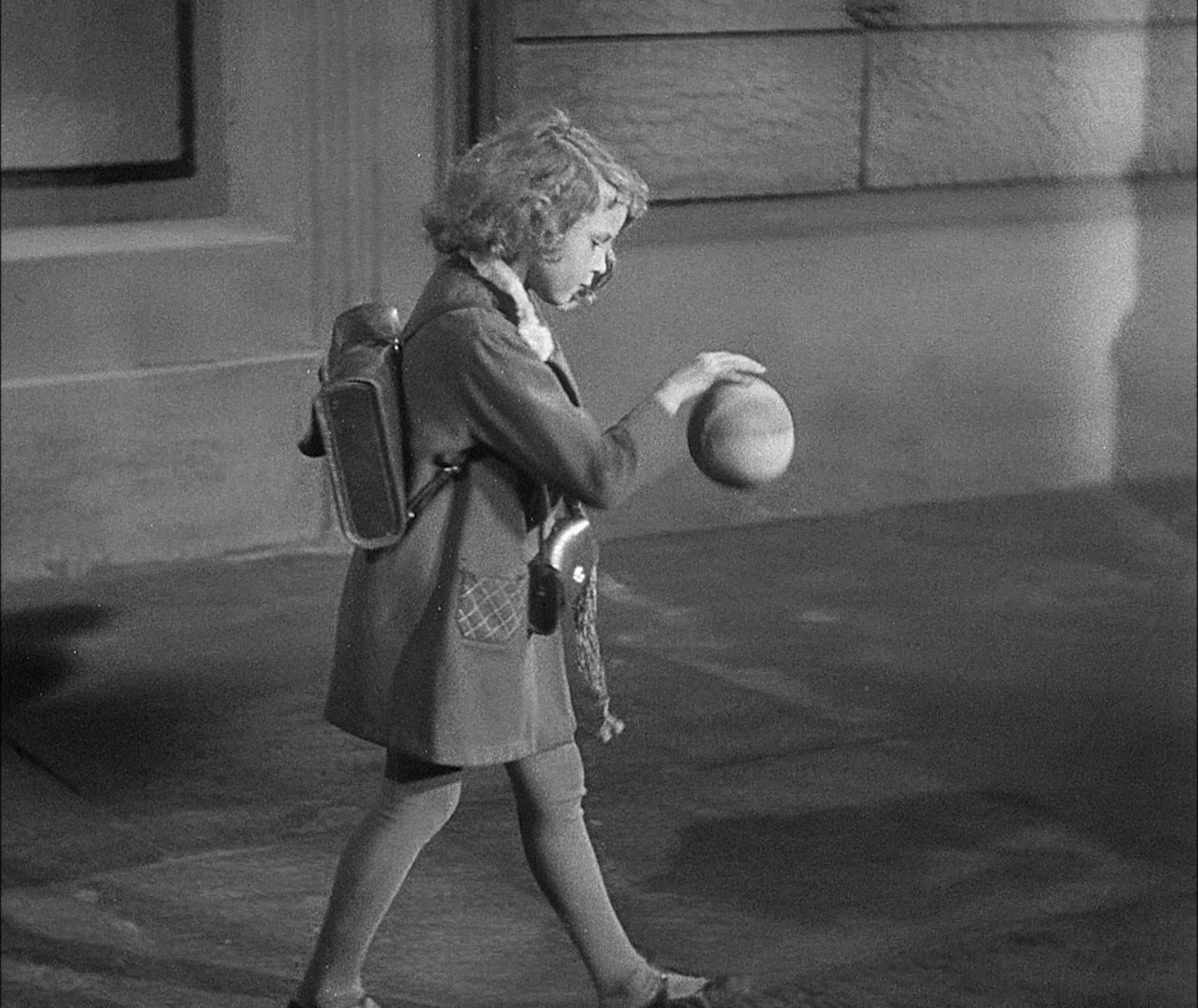 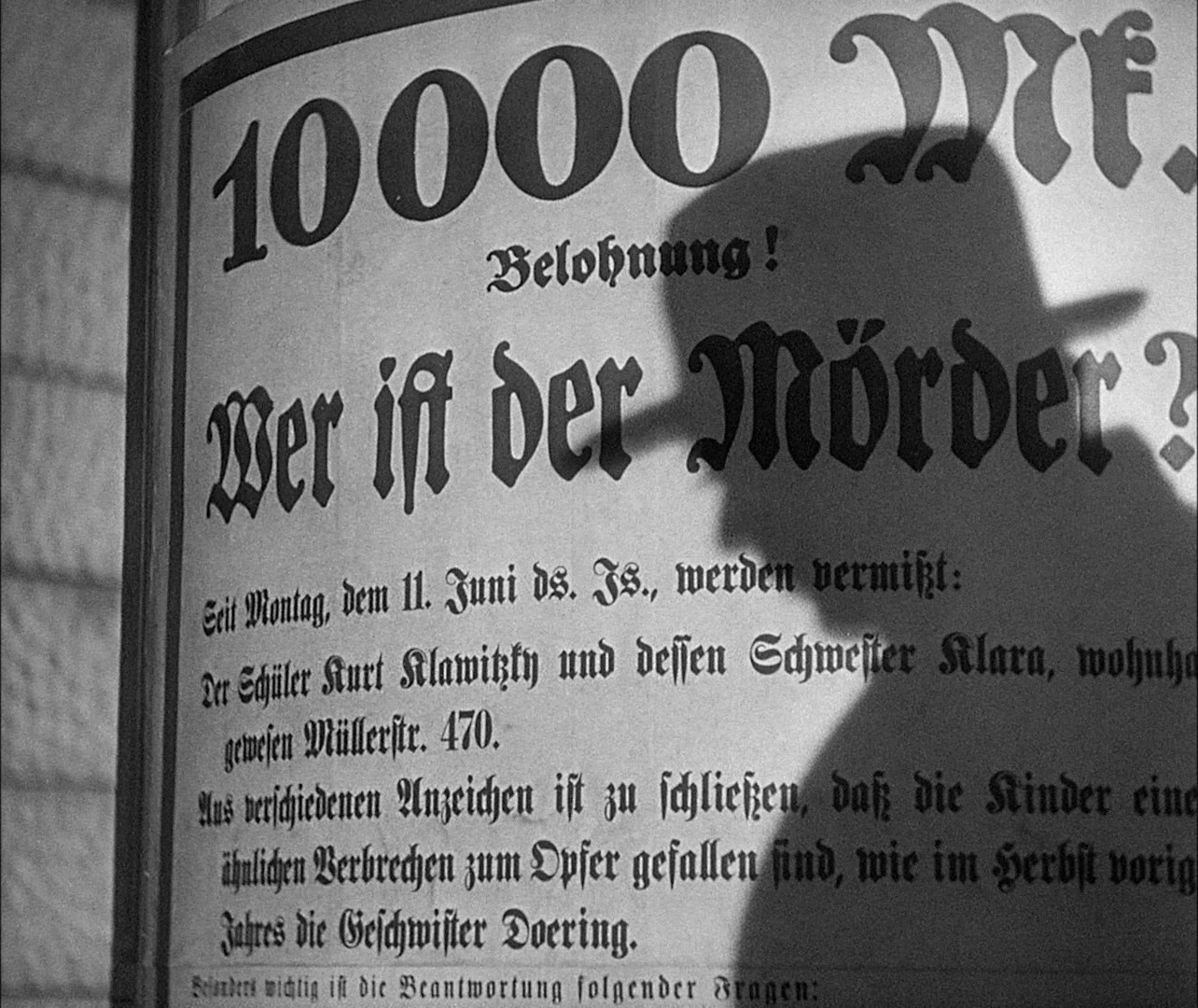 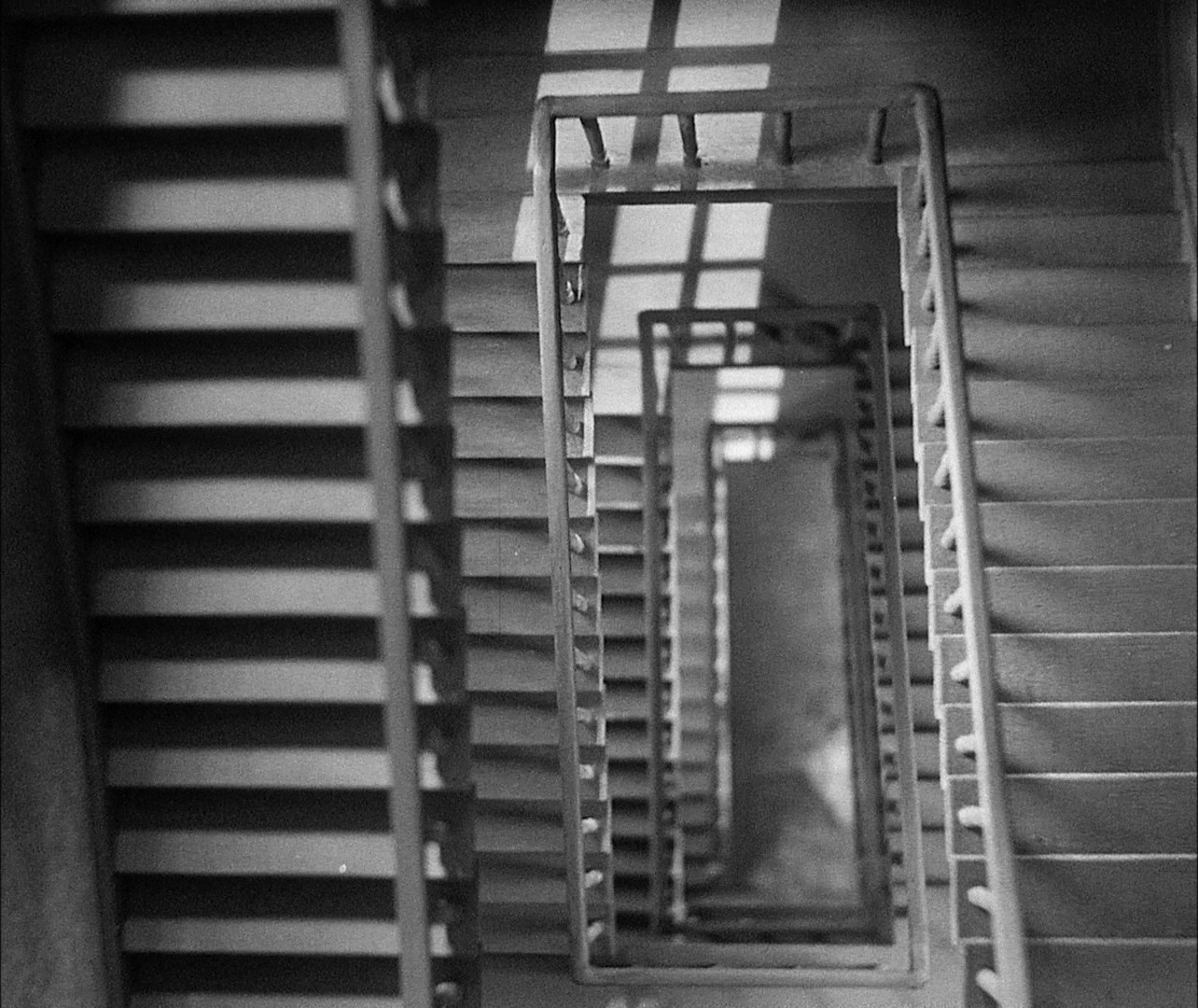 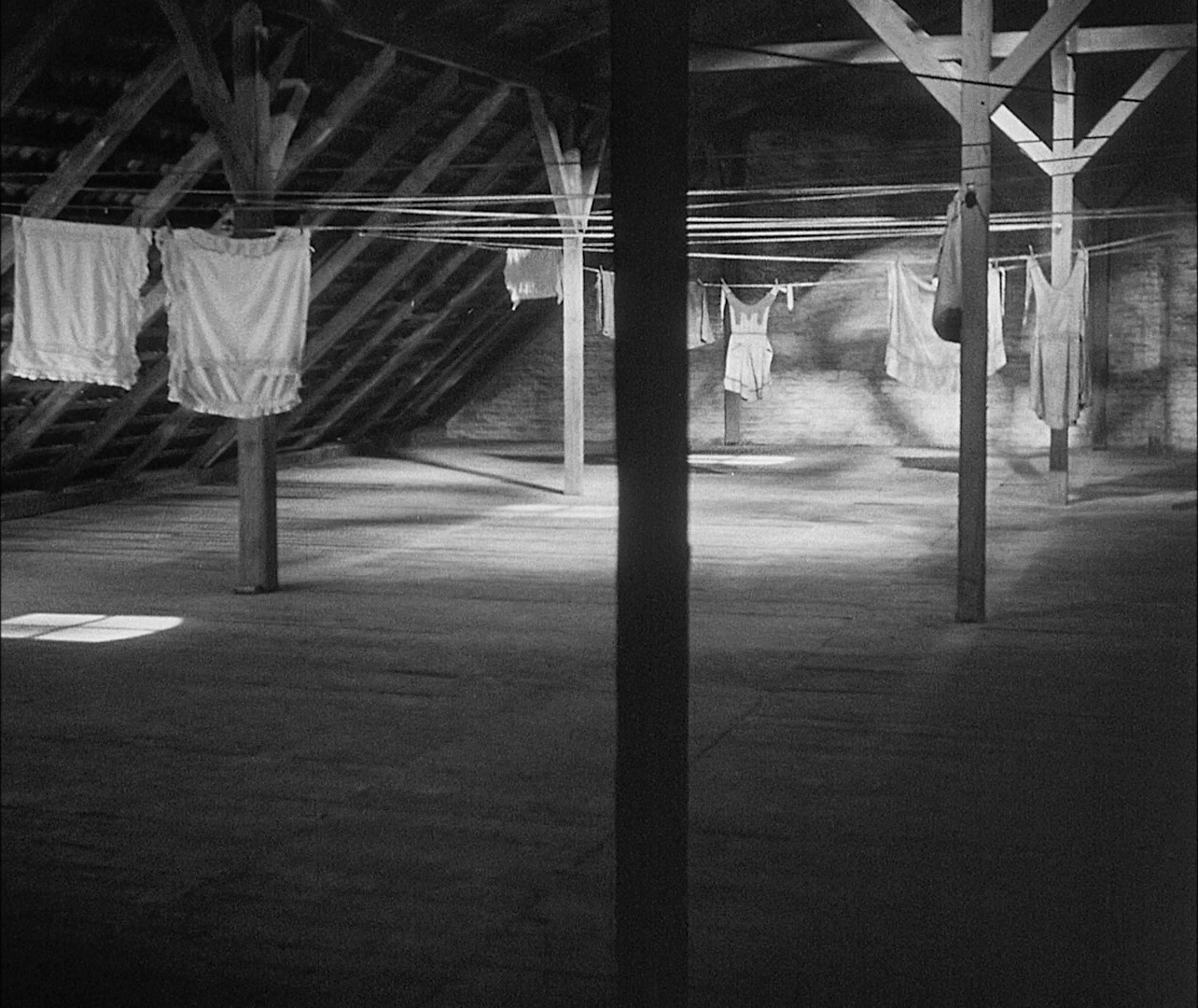 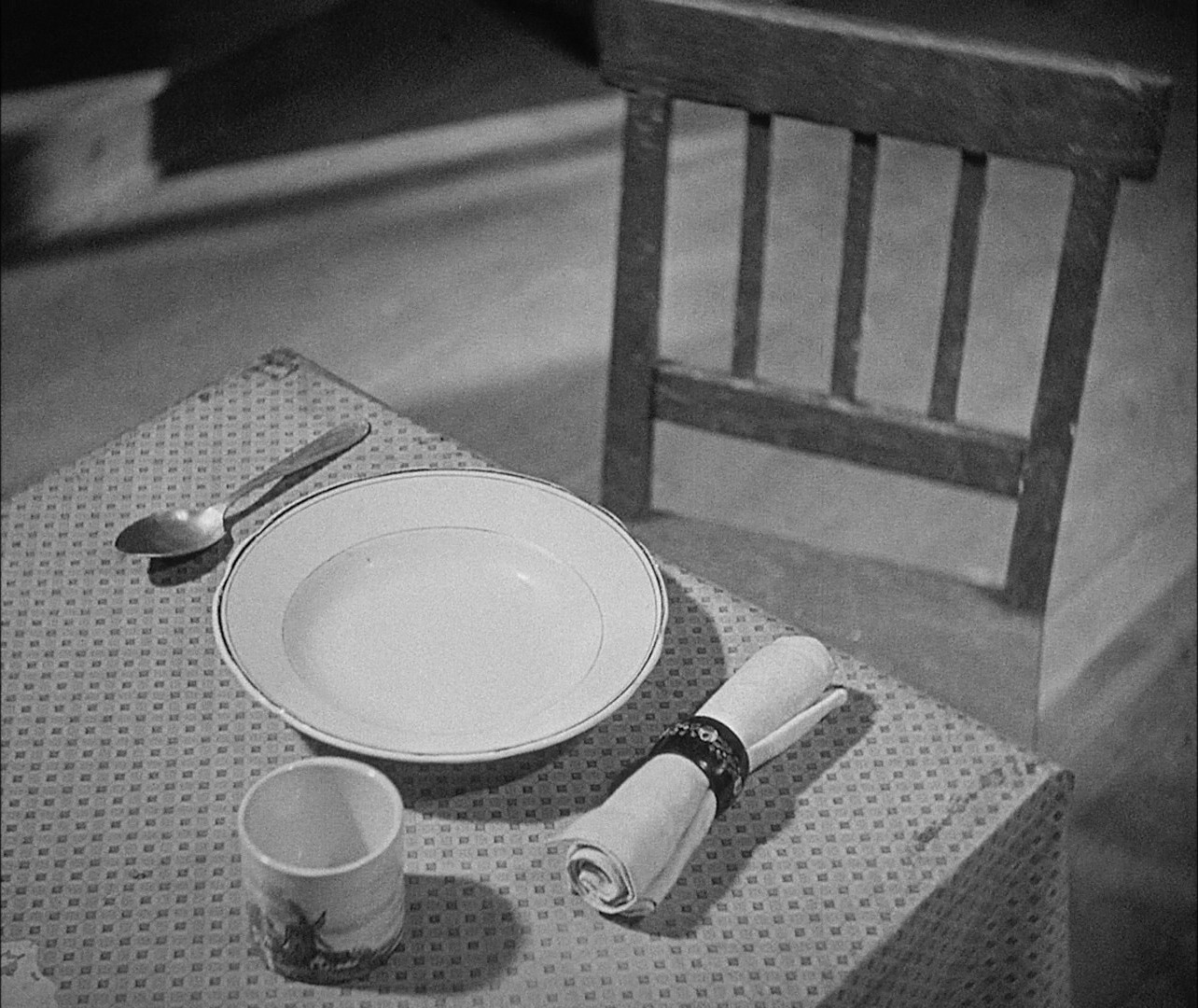 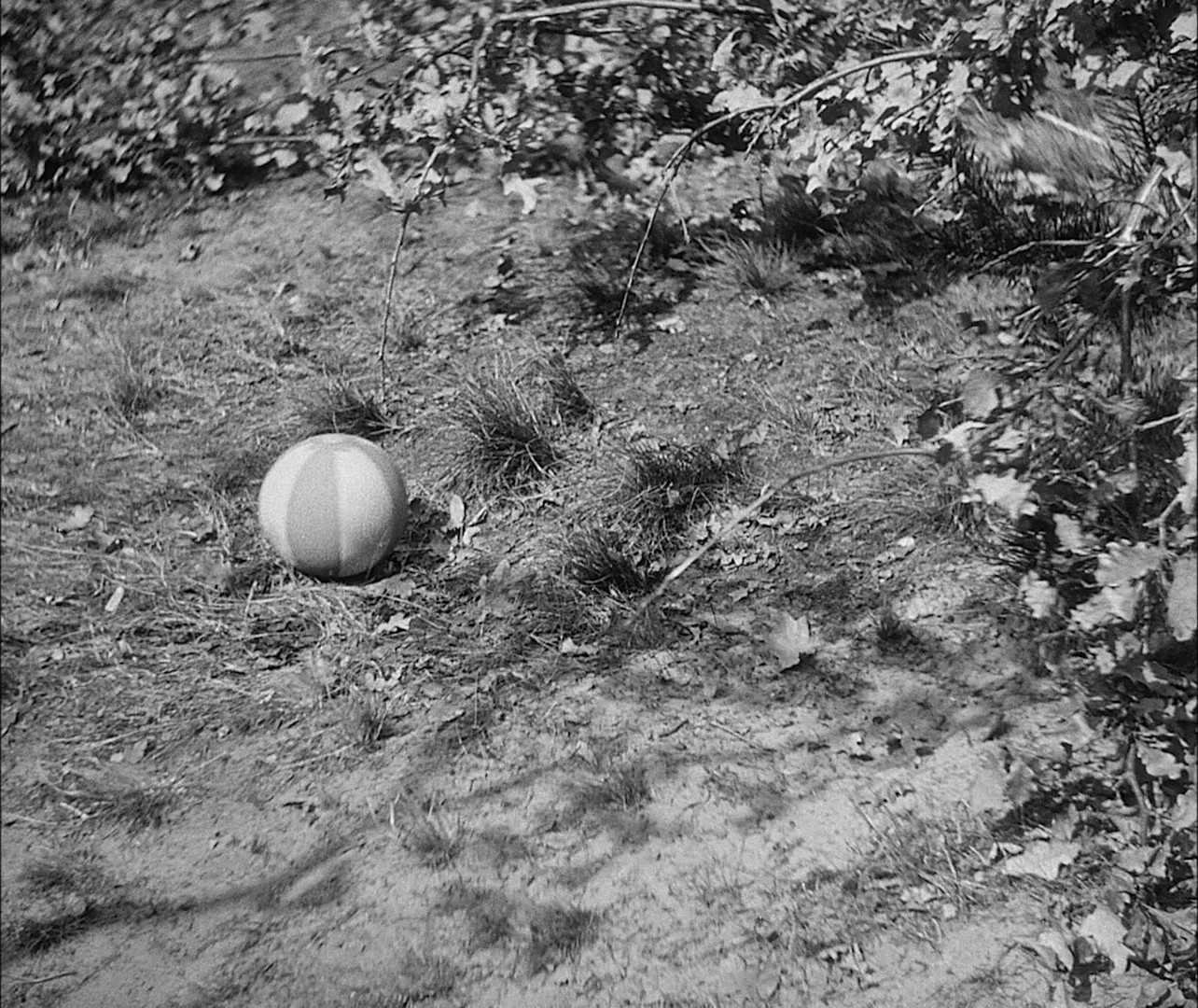 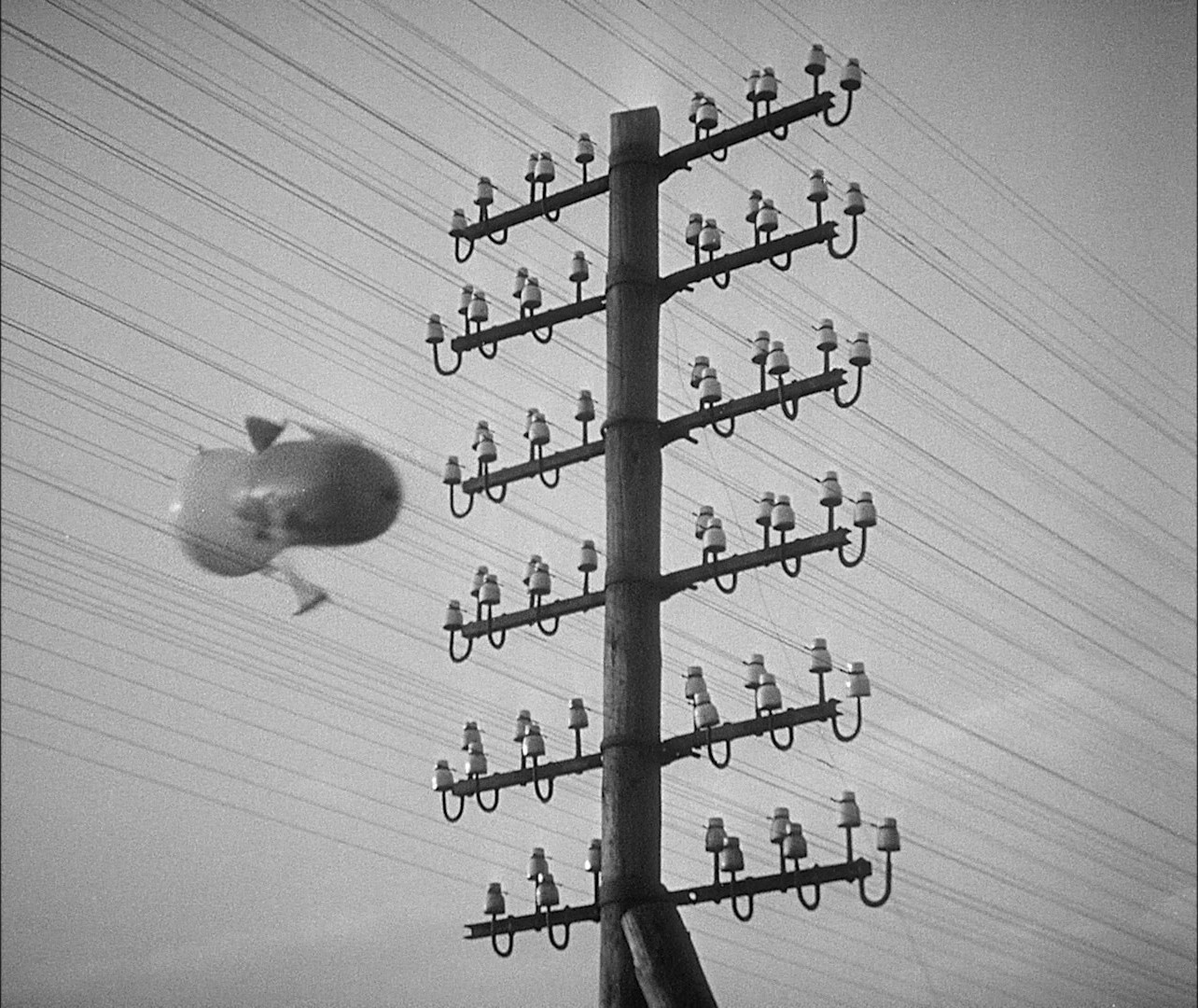 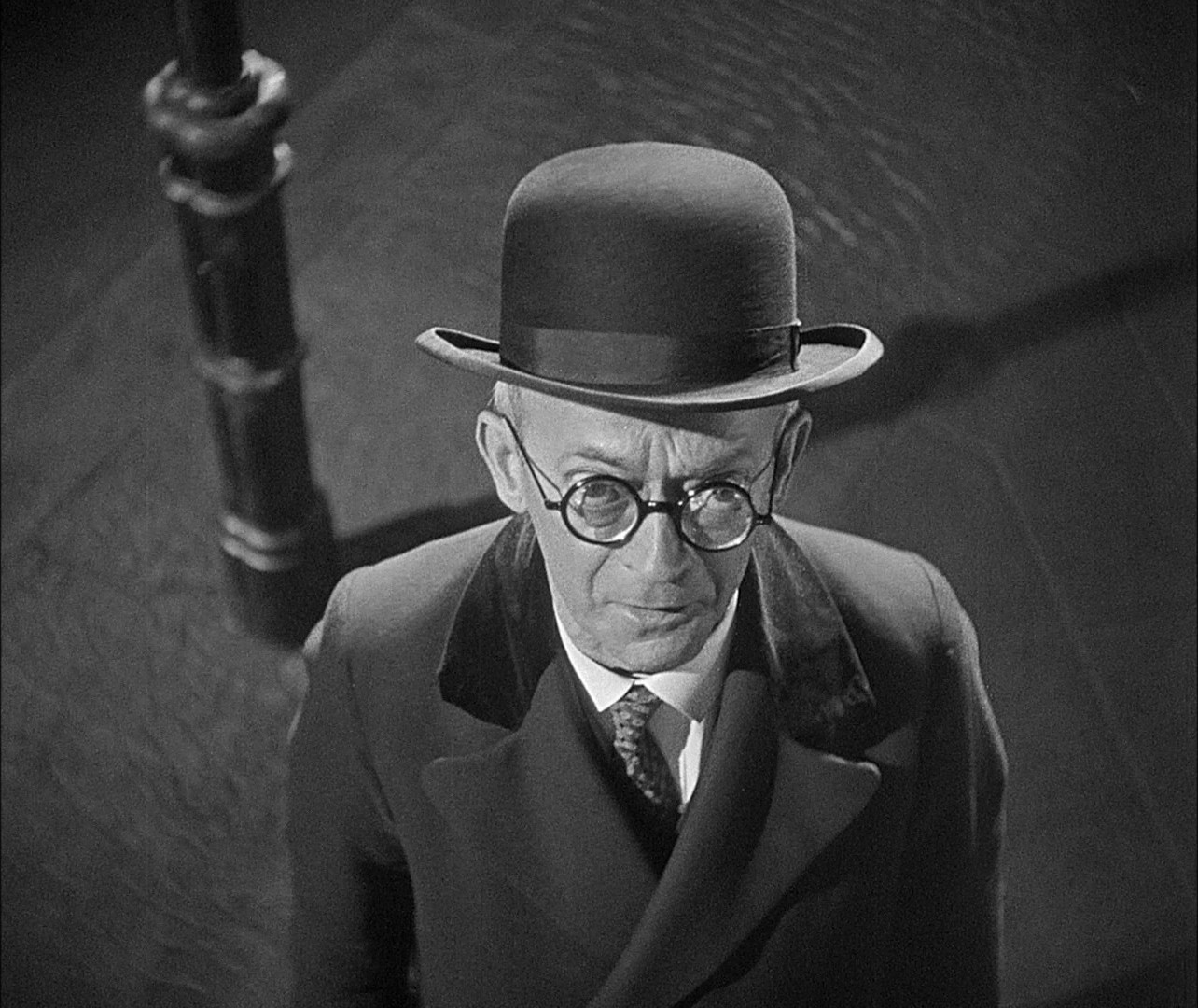 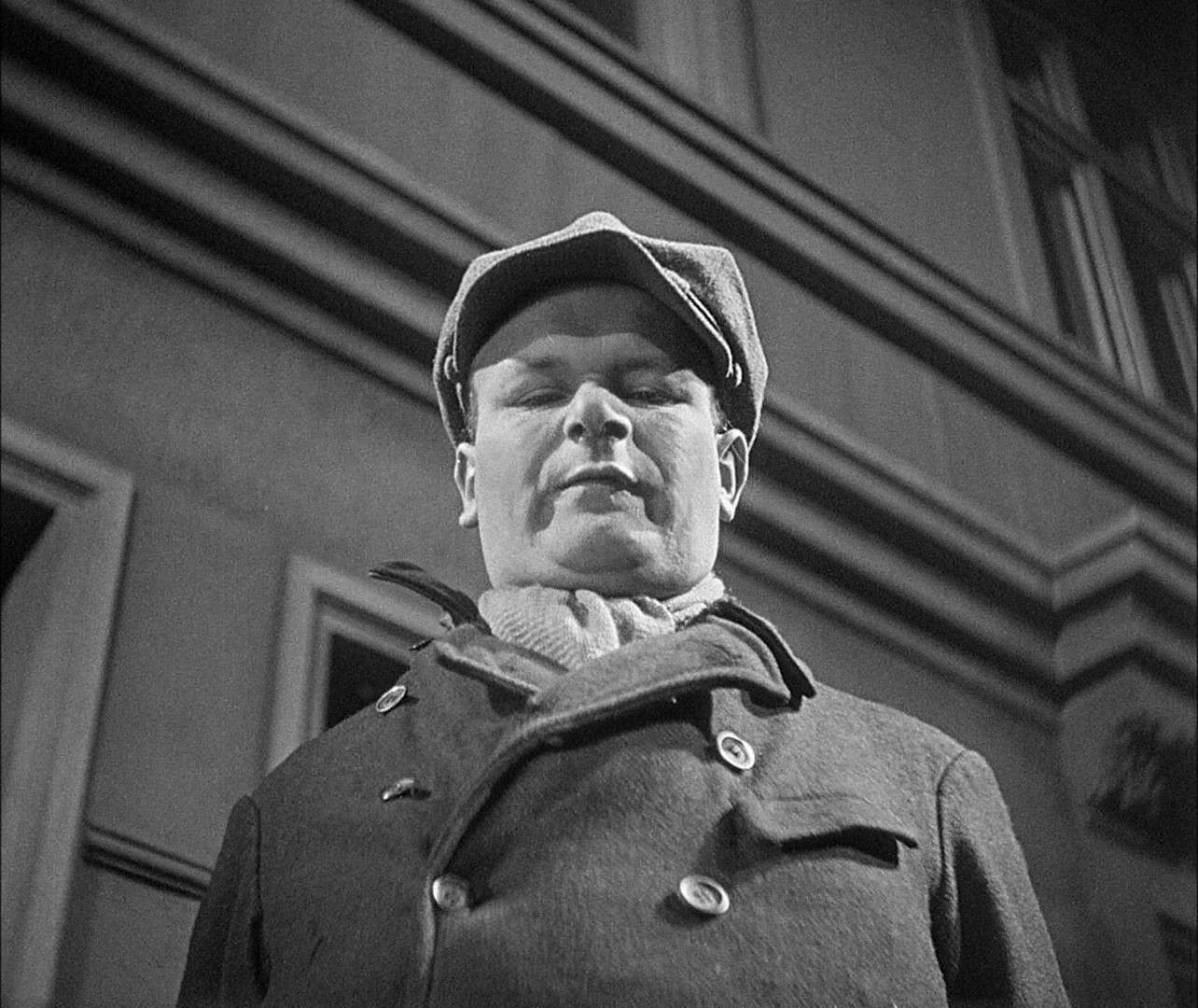 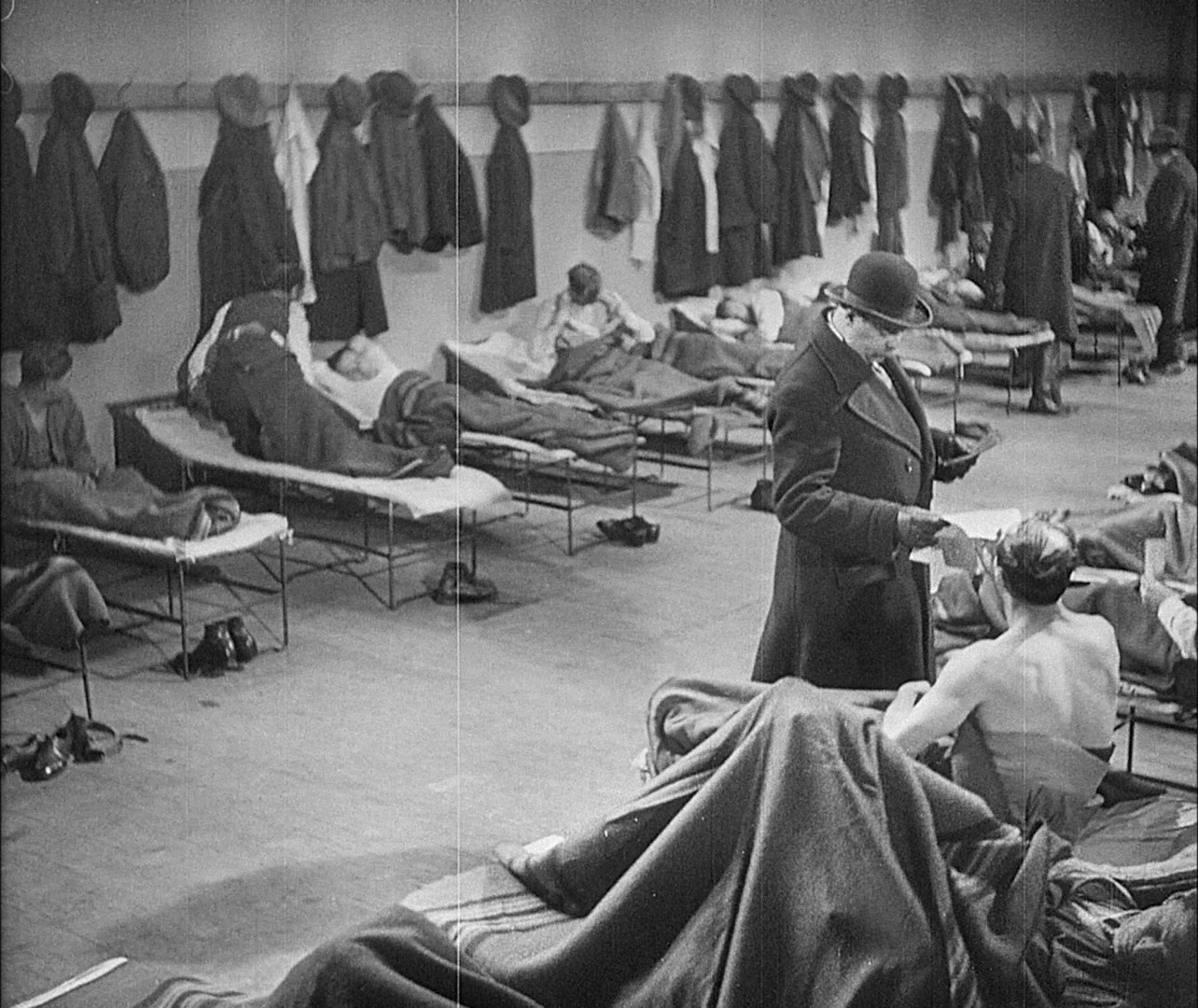 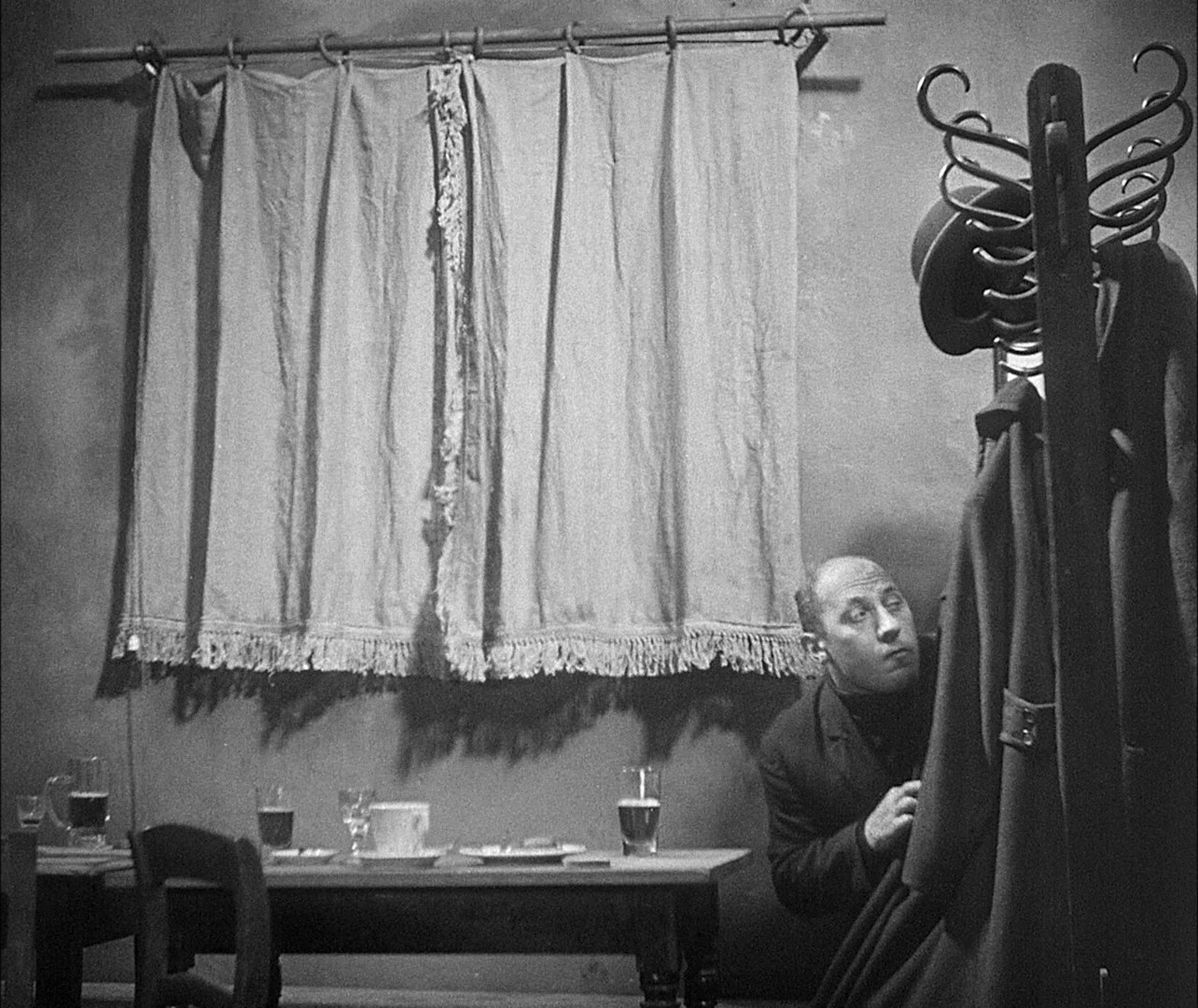 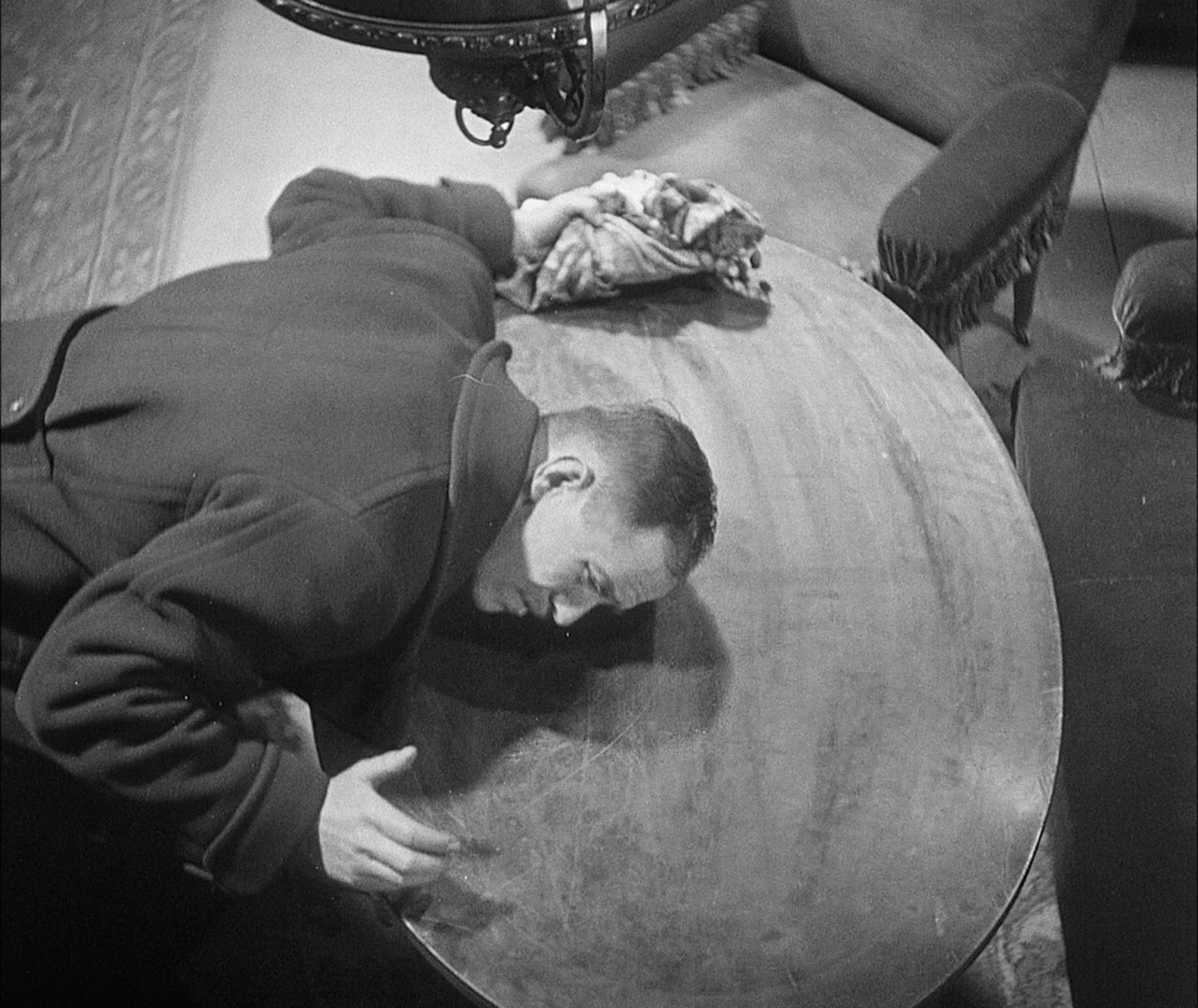 Oh! It’s German? I really thought I’d seen this before and that it was an American movie? Perhaps I was thinking of the 1951 Losey movie… but… I do remember Peter Lorre being in it?

I’m all kinds of confused.

The opening scene is really horrifyingly strong, but then there’s a lot of scenes that follow that seem… kinda… sloppy? Hm…

A Variety review said that the film was “a little too long. Without spoiling the effect—even bettering it—cutting could be done. There are a few repetitions and a few slow scenes.” It was originally 117 minutes long, but then cut down to various lengths, and the 98 minute version was the one that was commercially available, and I guess that’s the version that’s landed it on this Officially The Best list. I’m watching the restored, 110 minute version, though, so perhaps that explains the flabbiness.

Every scene looks great, though, and especially in this restoration. The framing and the busy sets are wonderful.

It’s funnier than I’d expected: The smoke-filled rooms where serious men are discussing things slowly get ever more smoke-filled until it’s all a fog.

Lang may be a genius, but I think the pacing here is way off. Today’s leftover liqueur coctail is Old Friend, where, once again, I’m trying to make a dent in the St. Germain. But this recipe only calls for .7cl of it, so it’ll take… a bunch of these to make a dent in it.