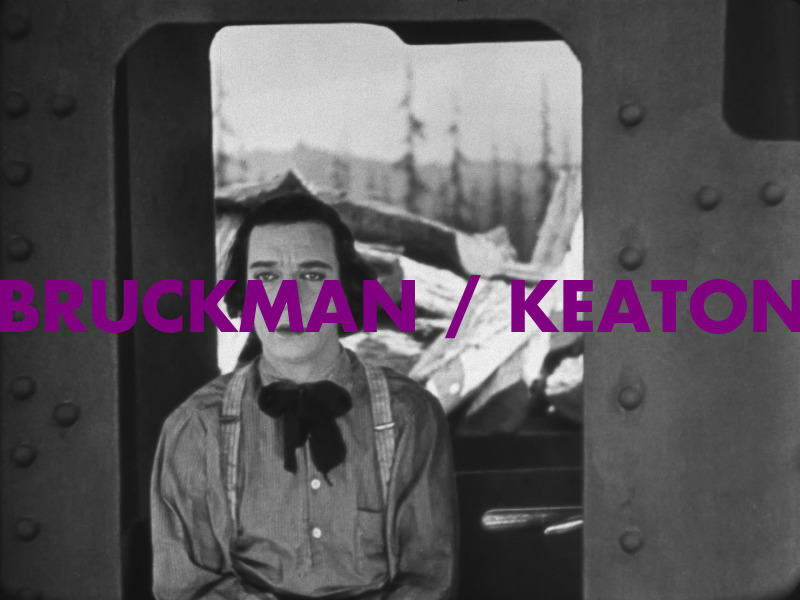 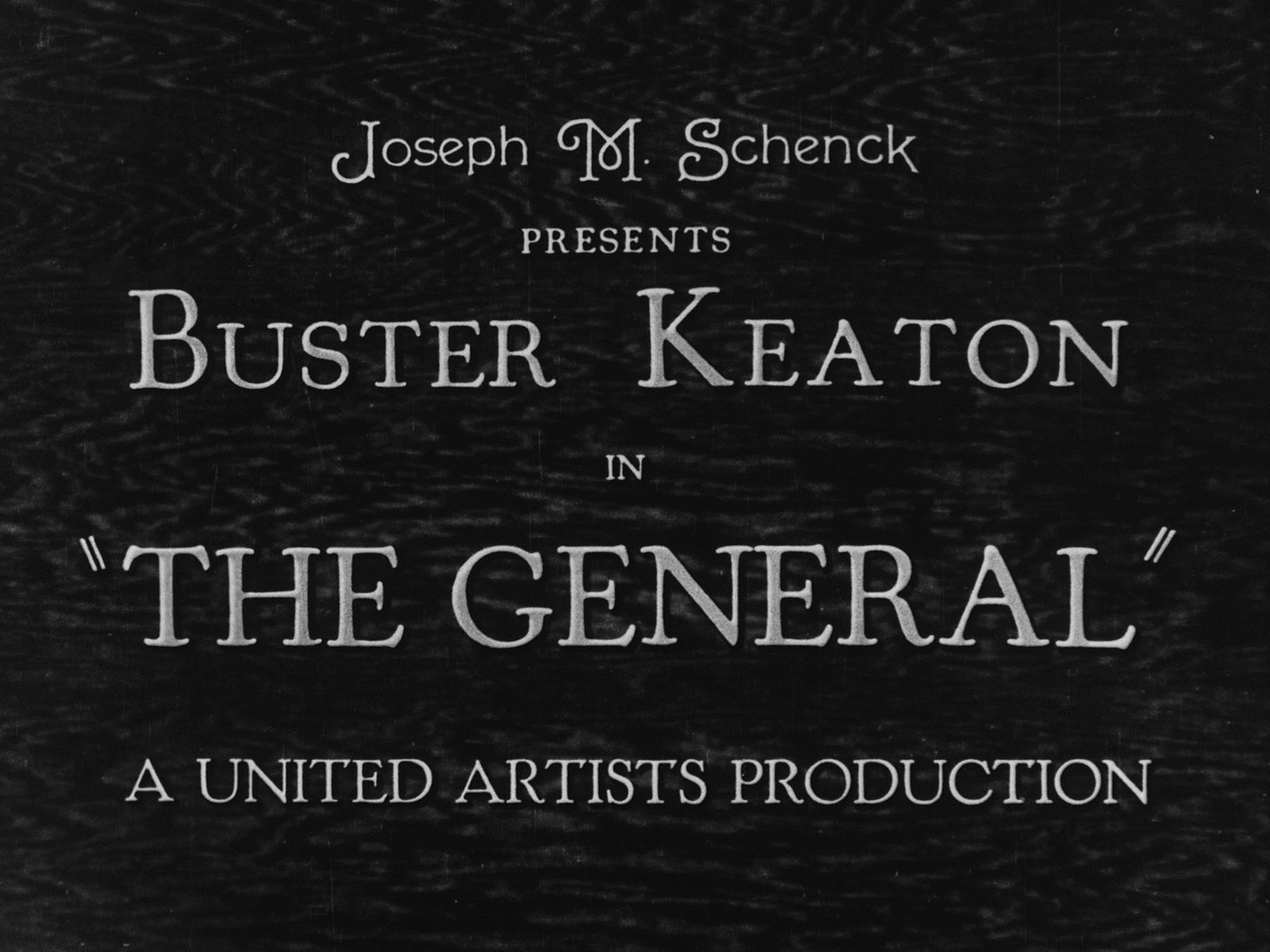 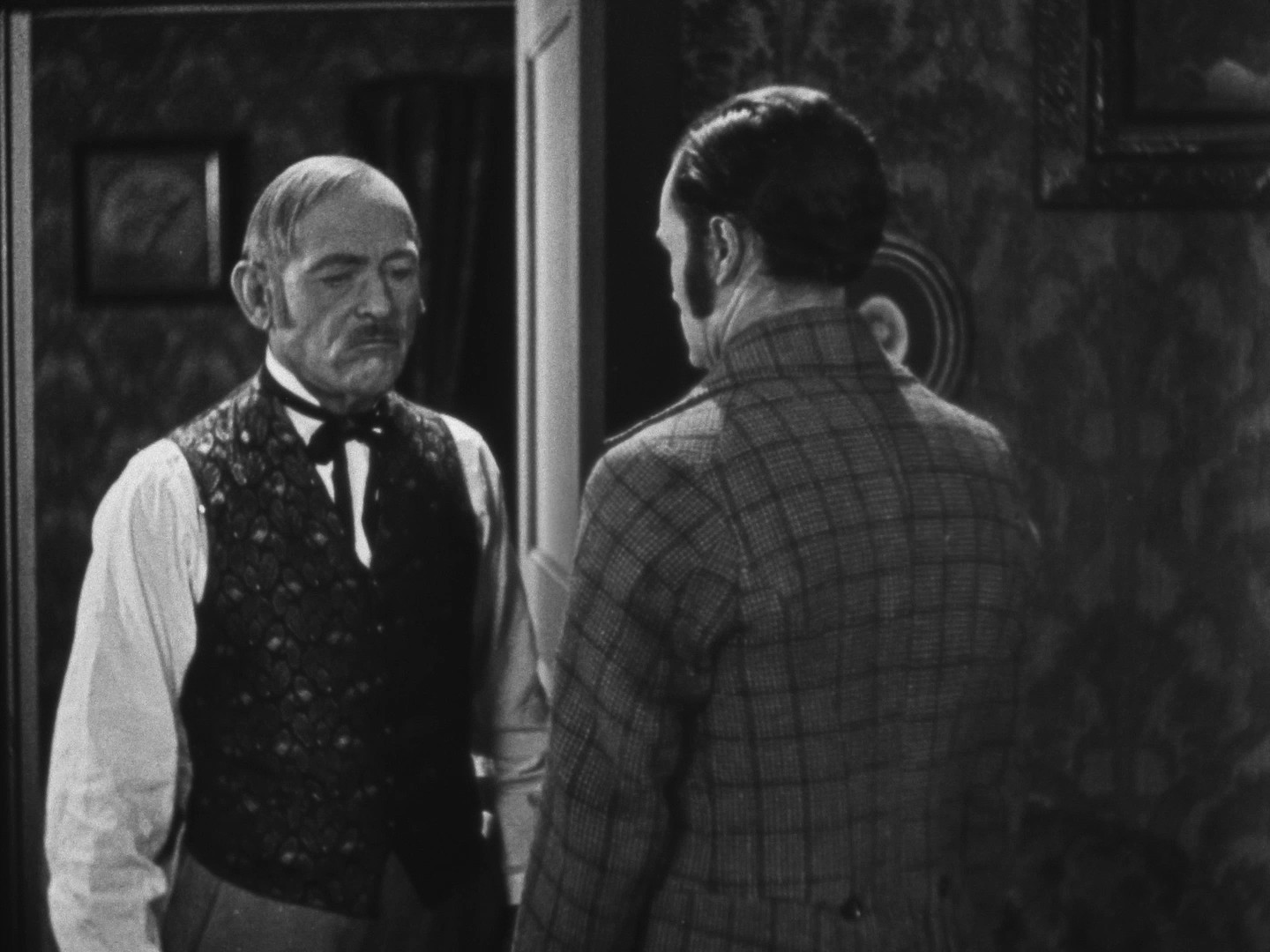 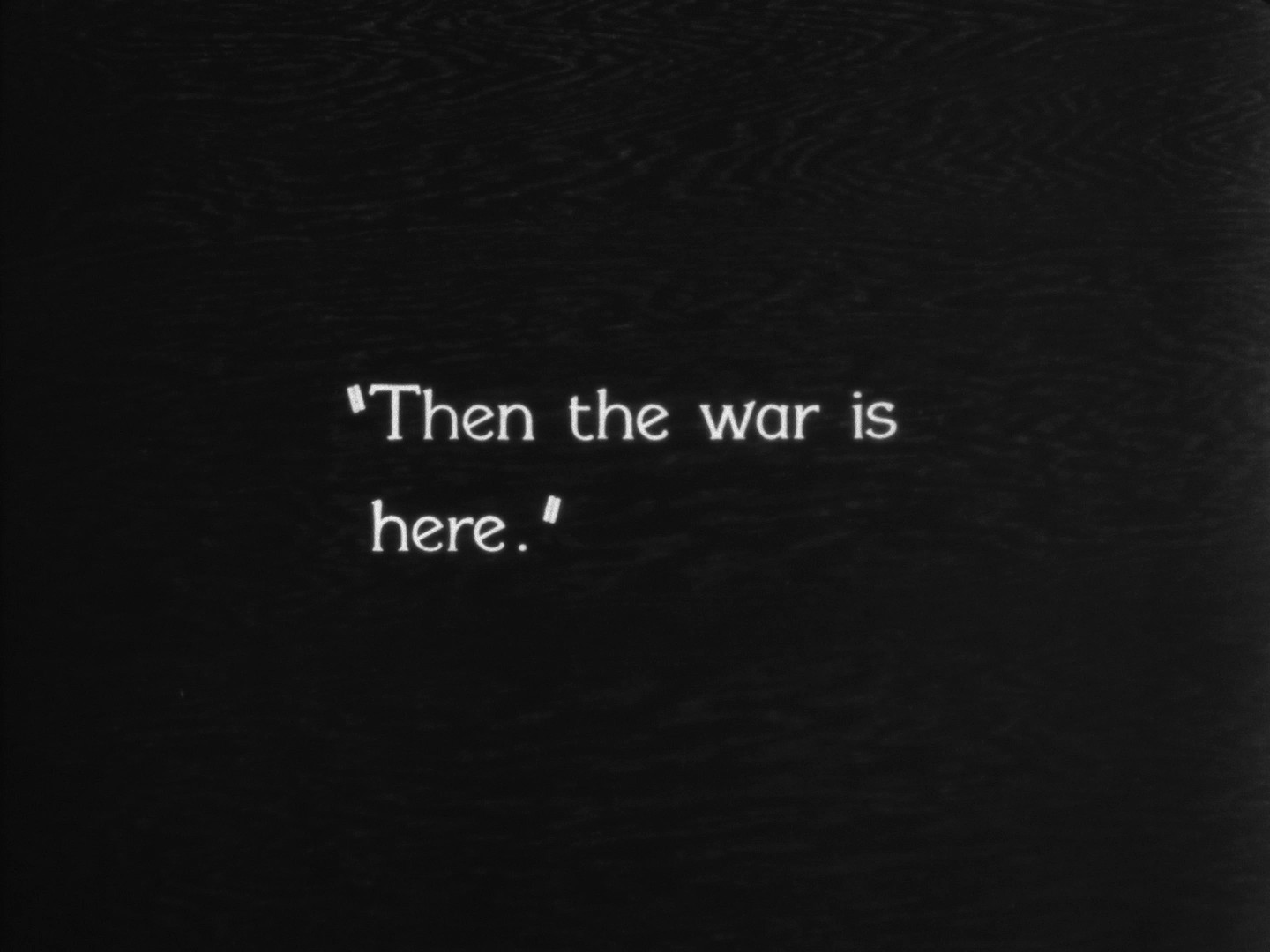 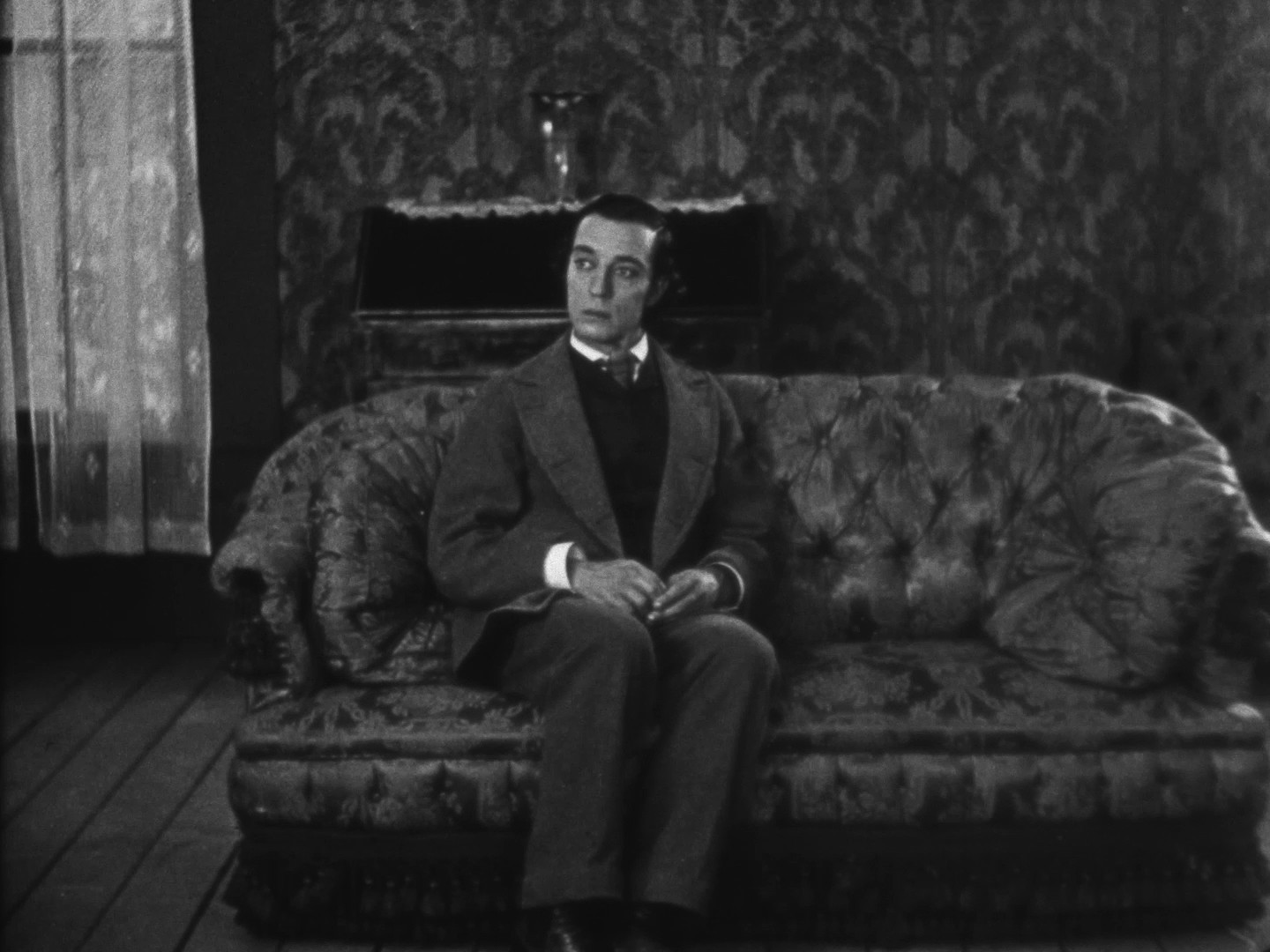 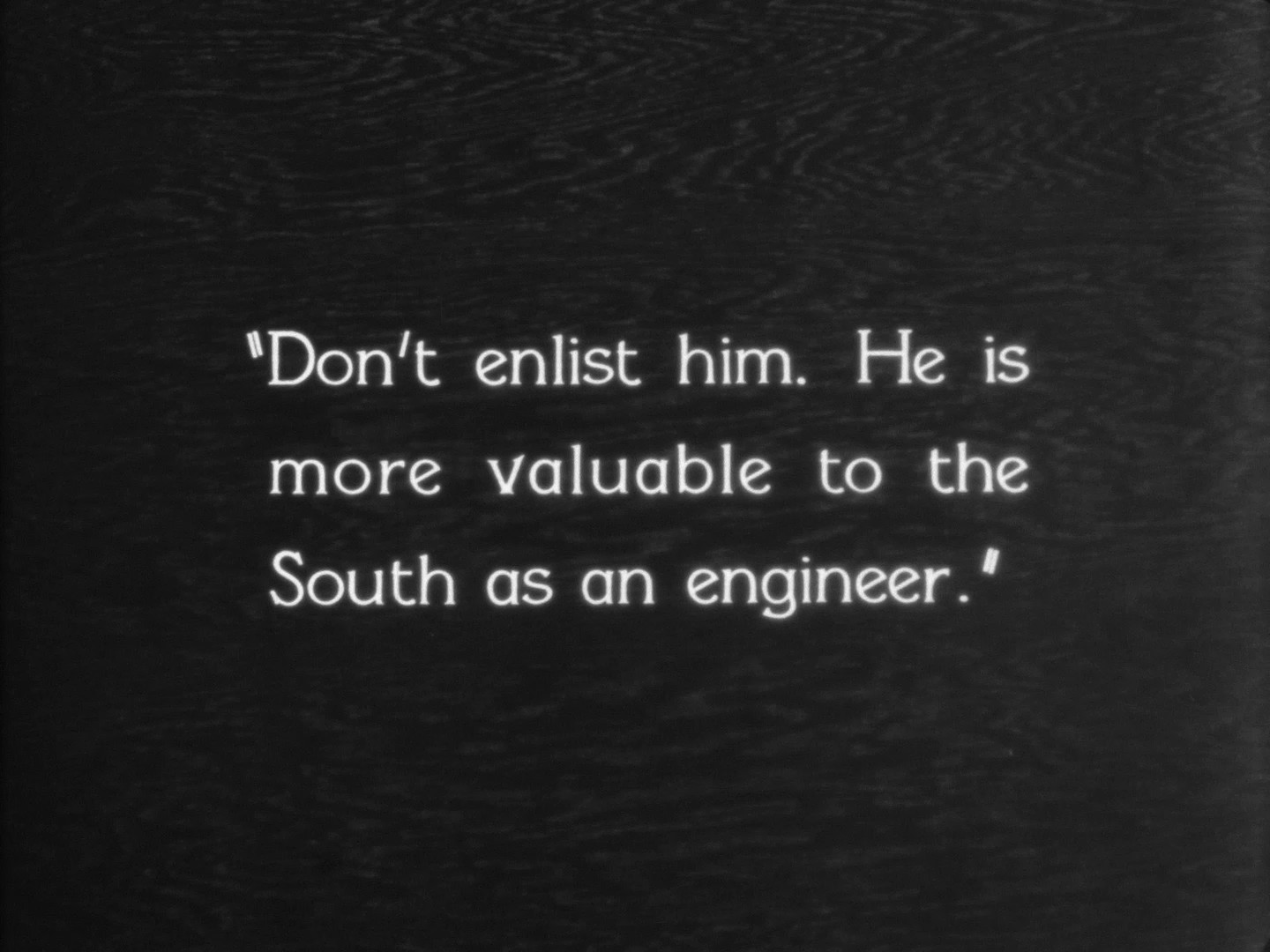 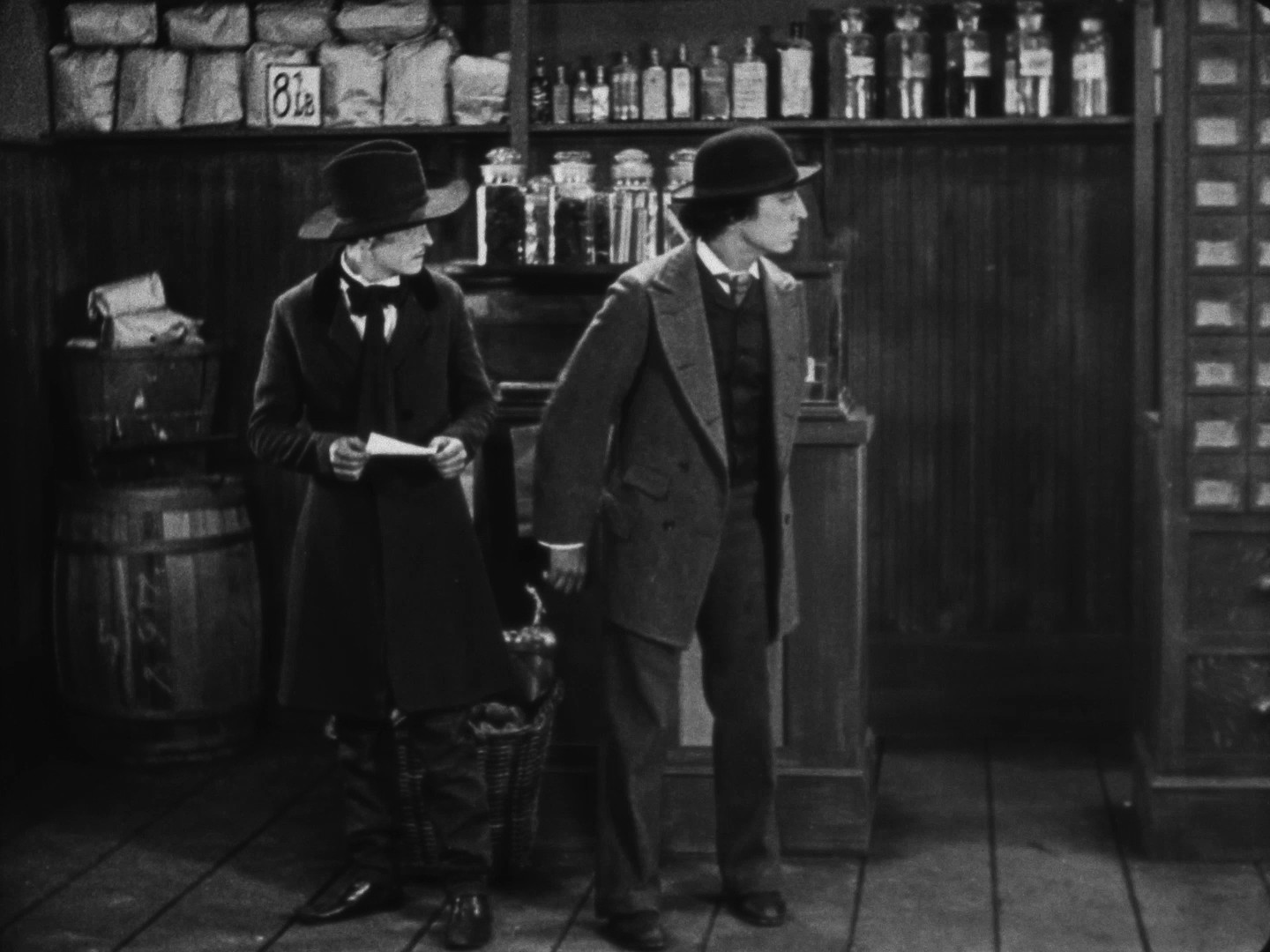 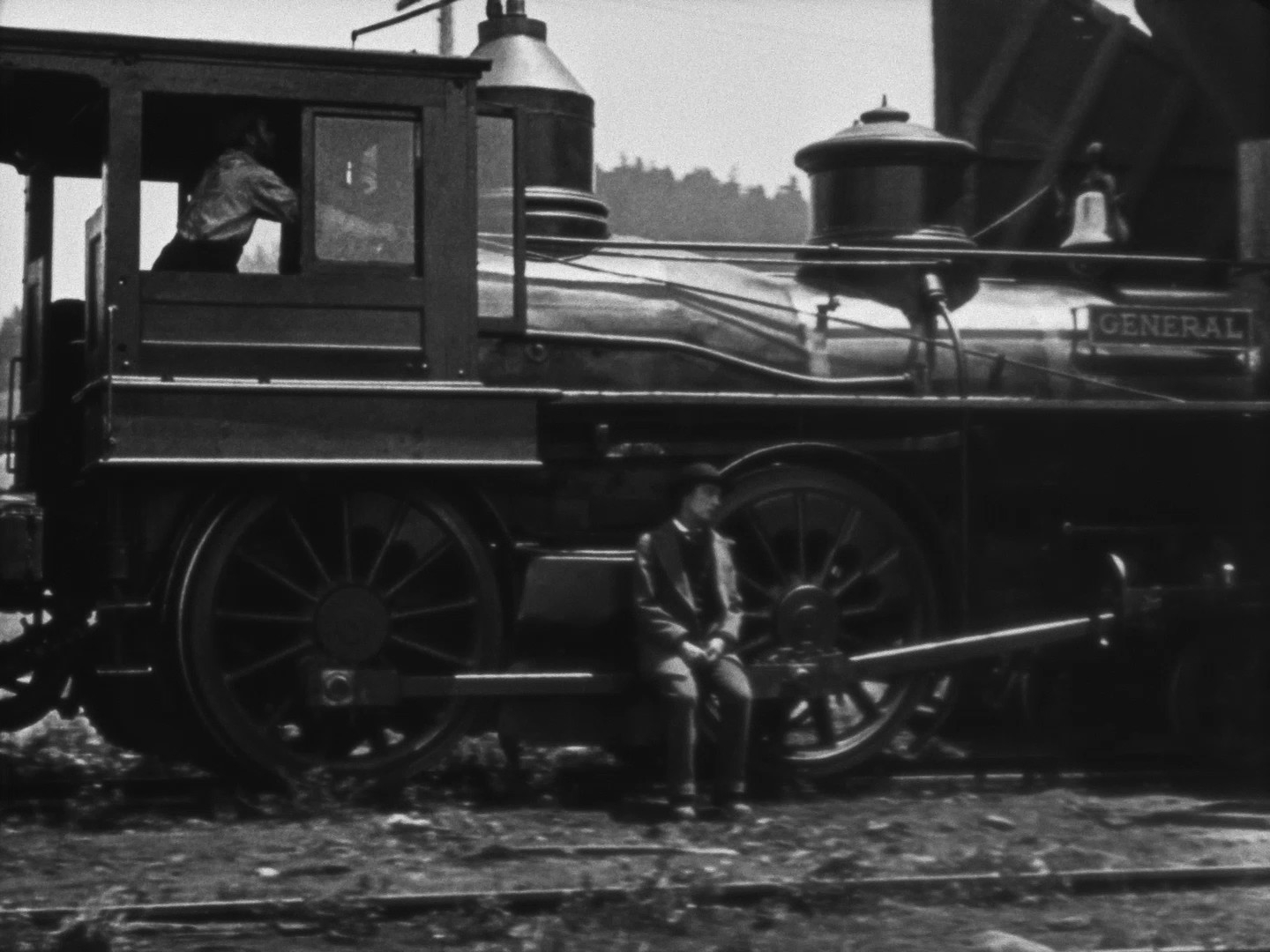 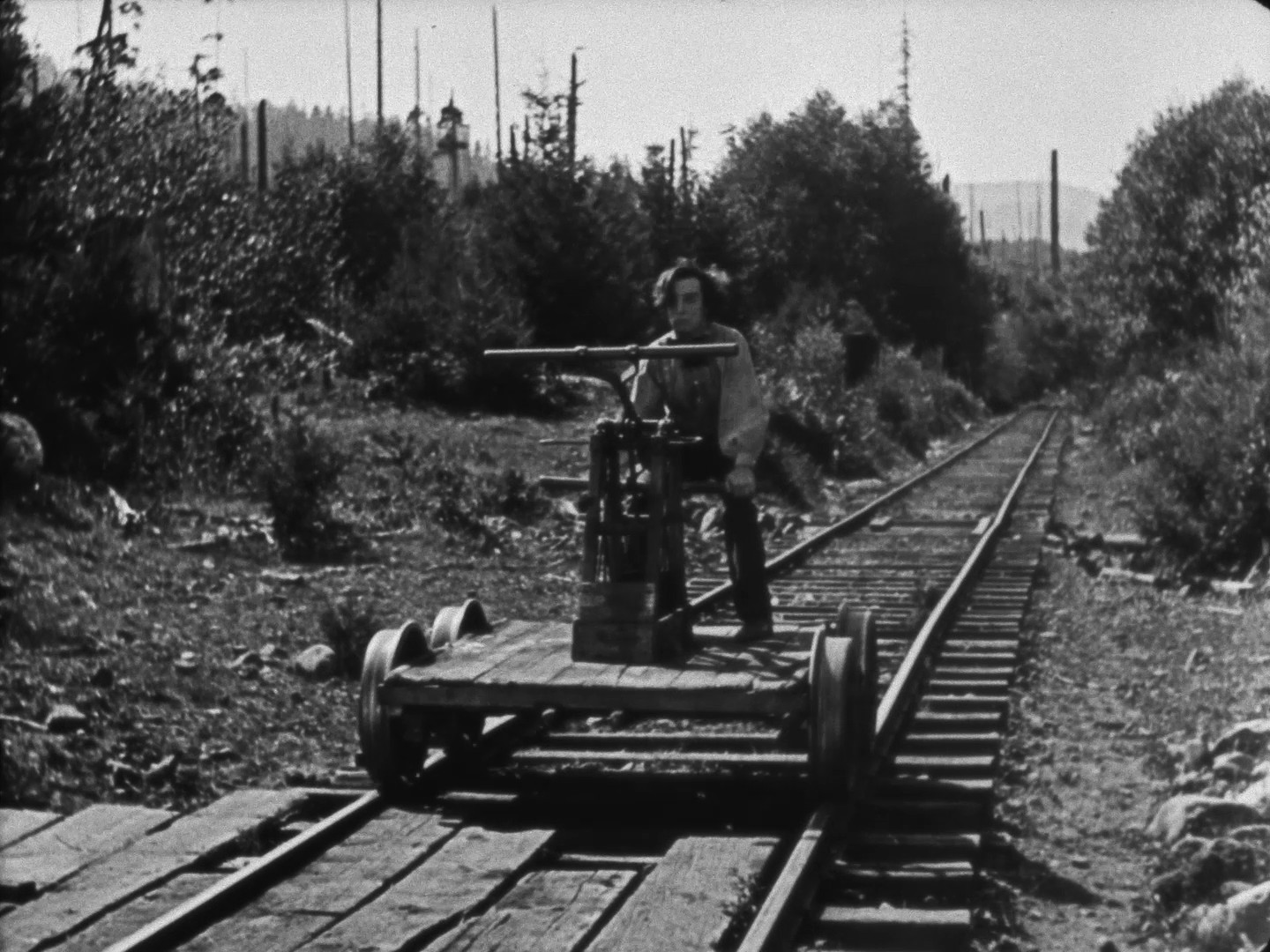 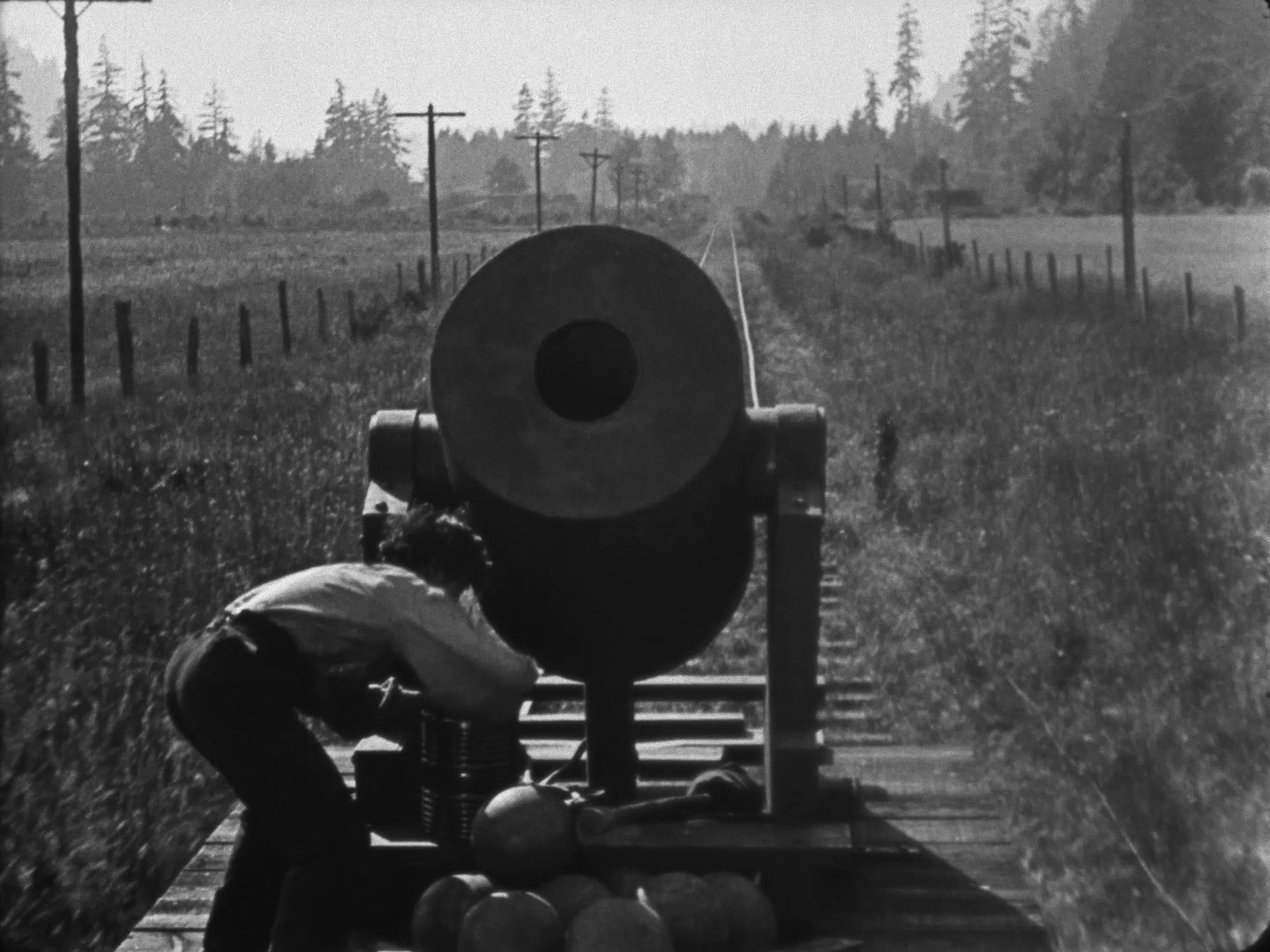 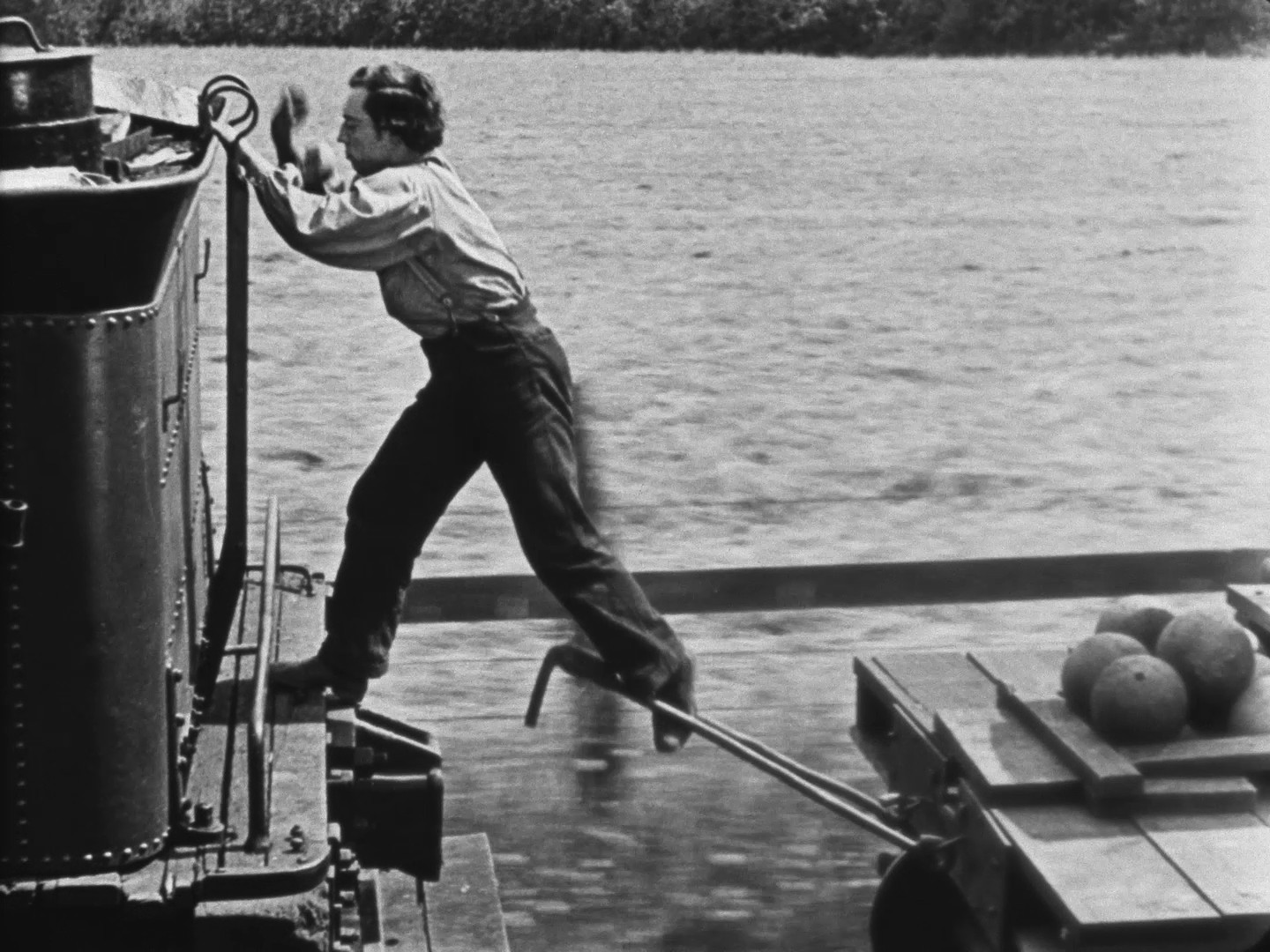 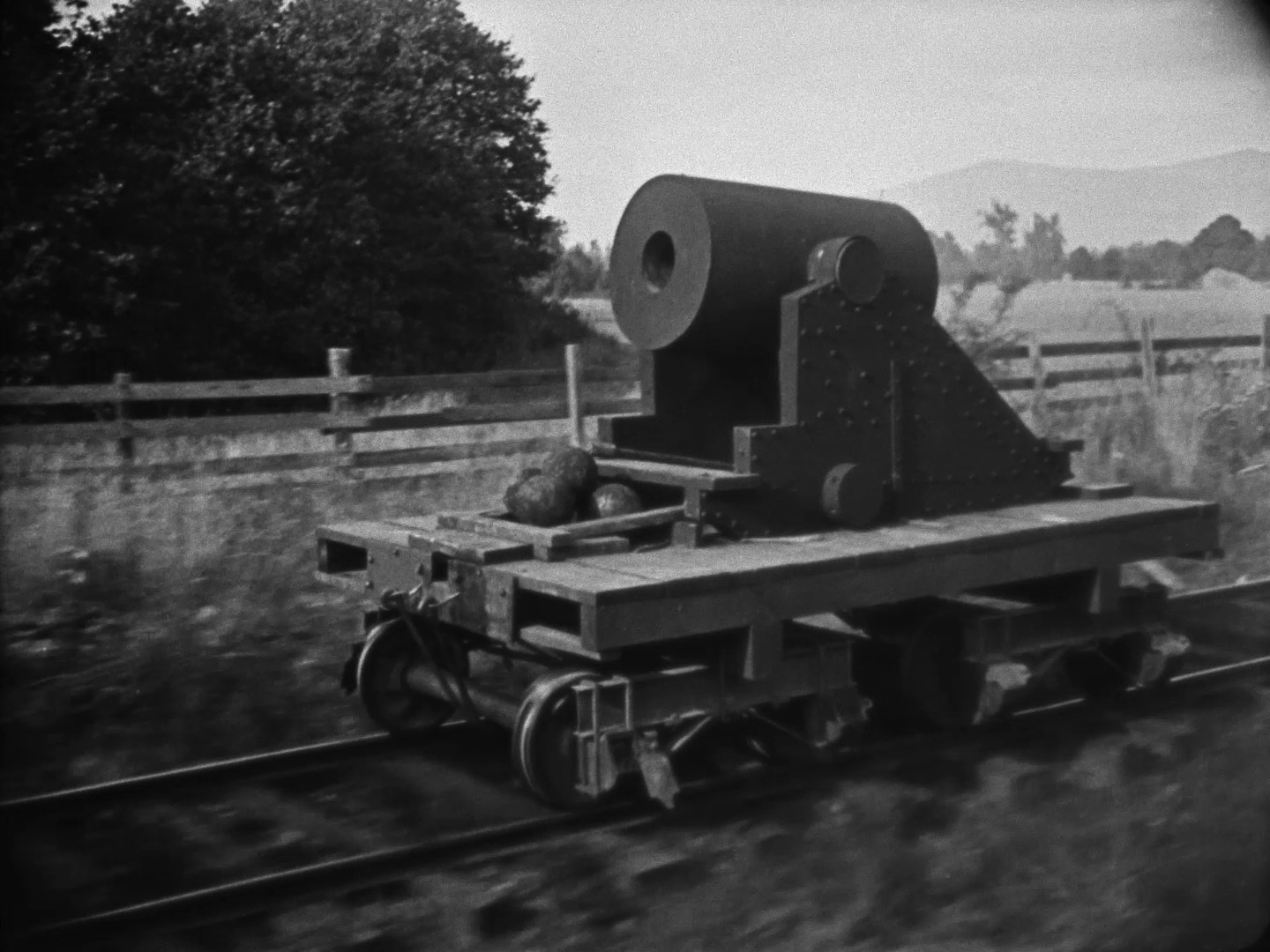 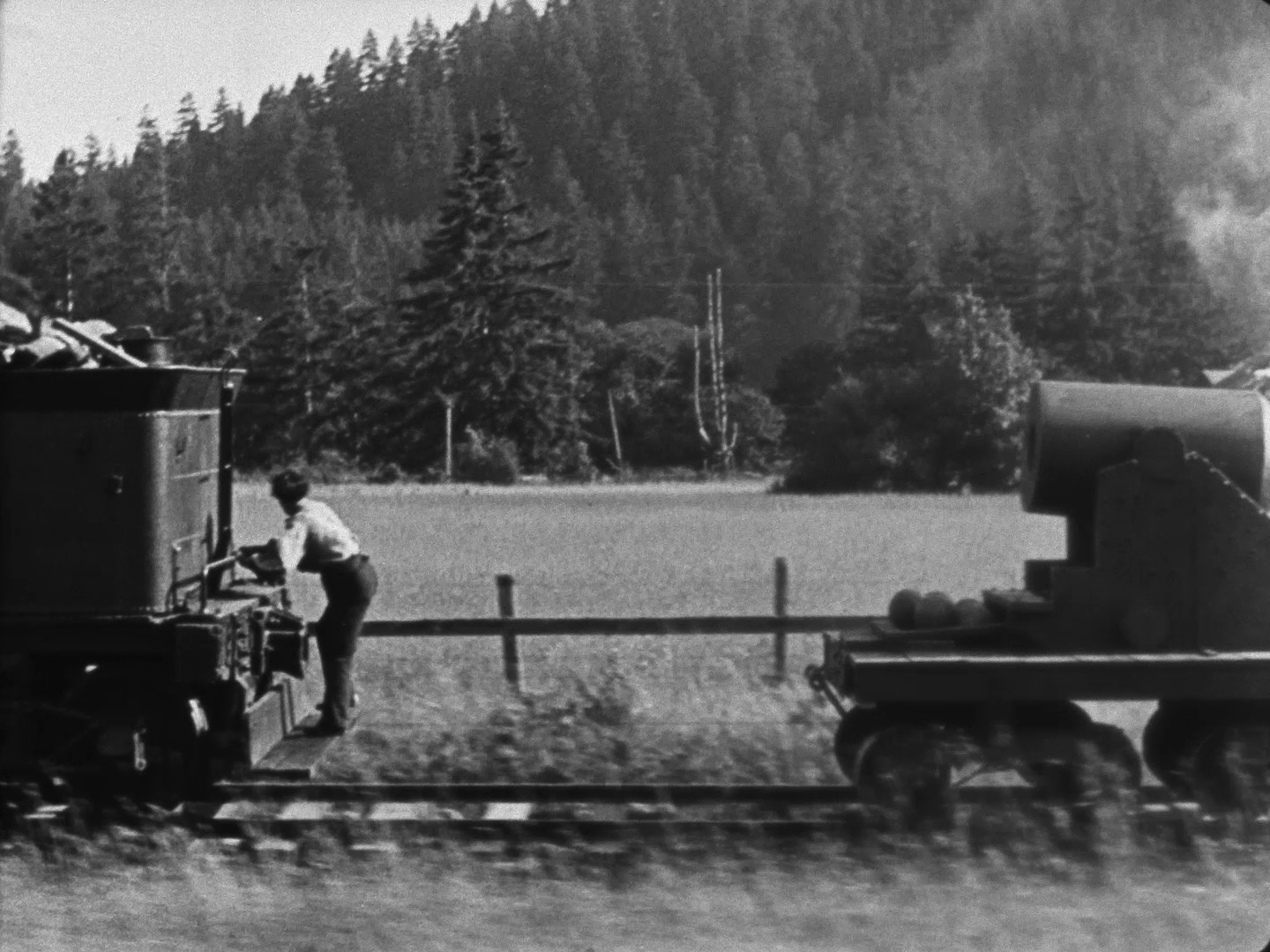 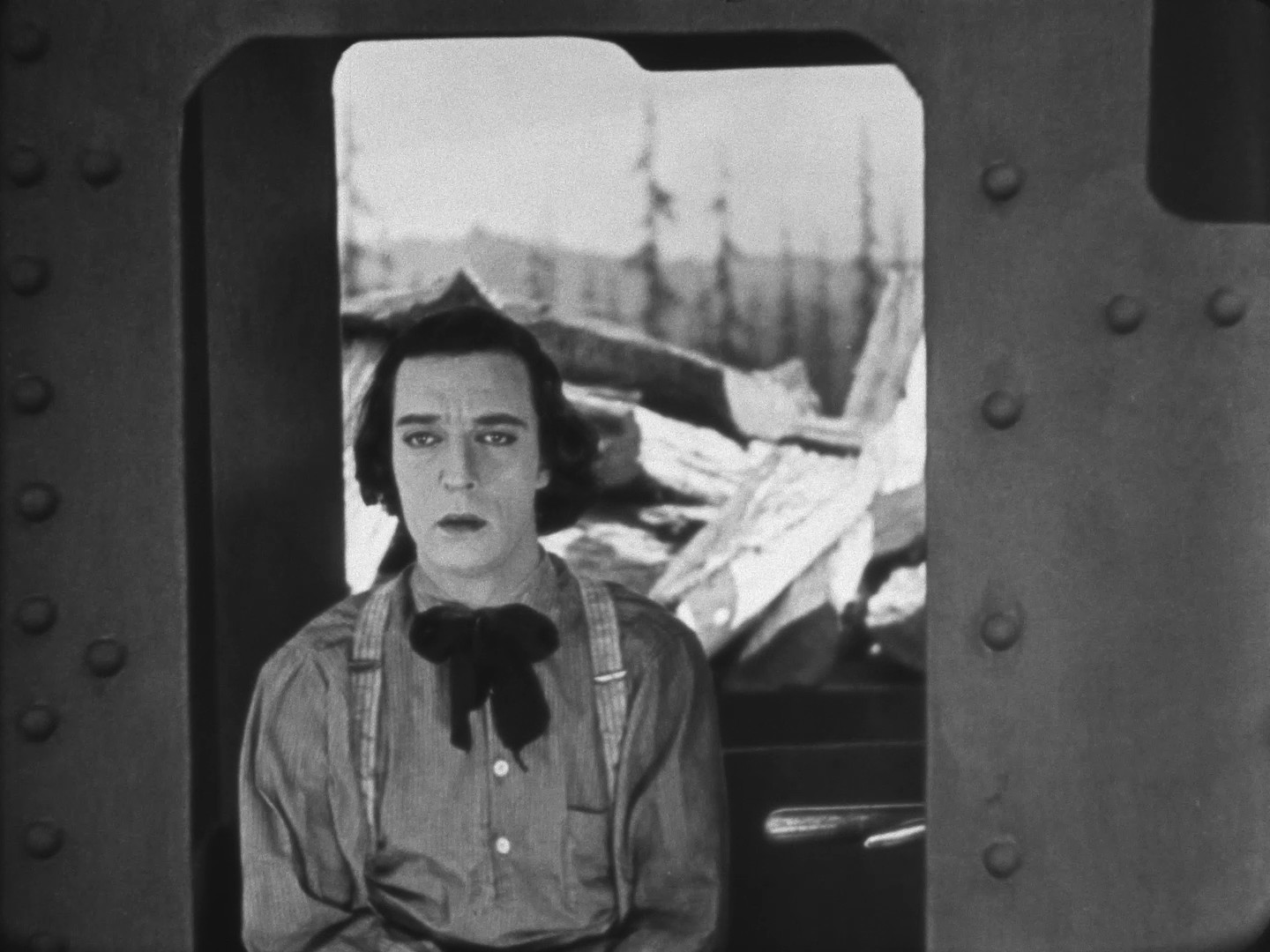 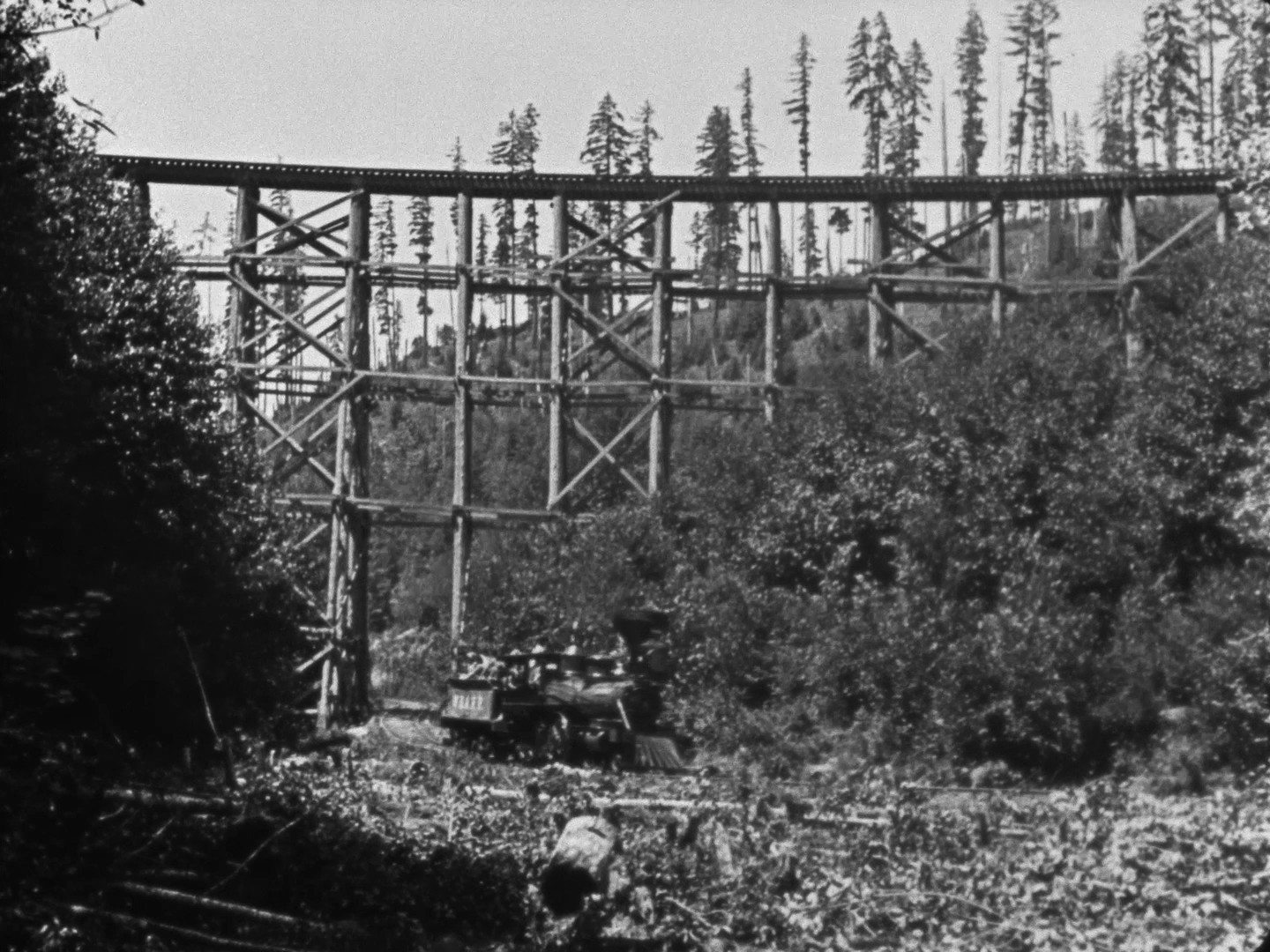 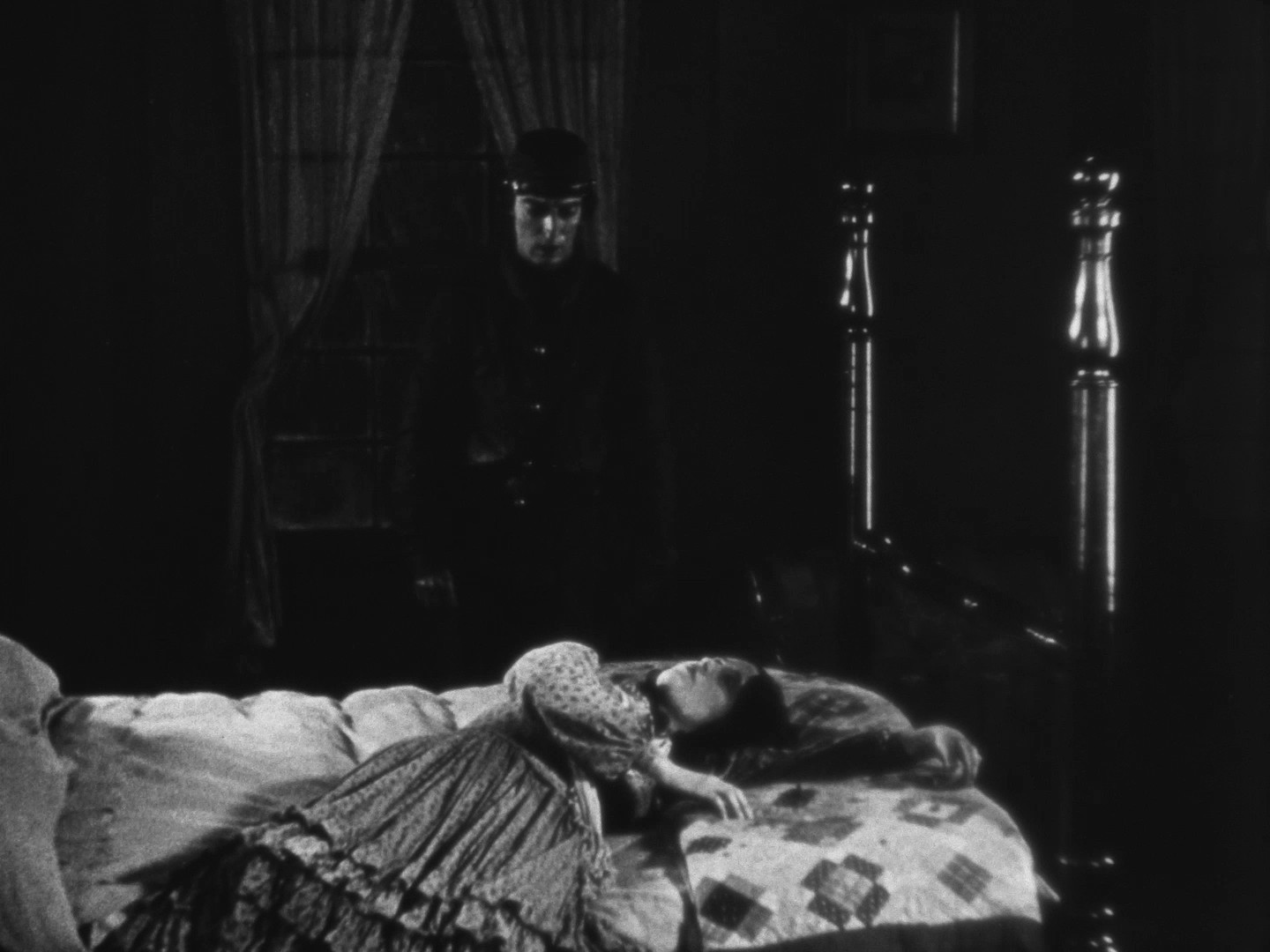 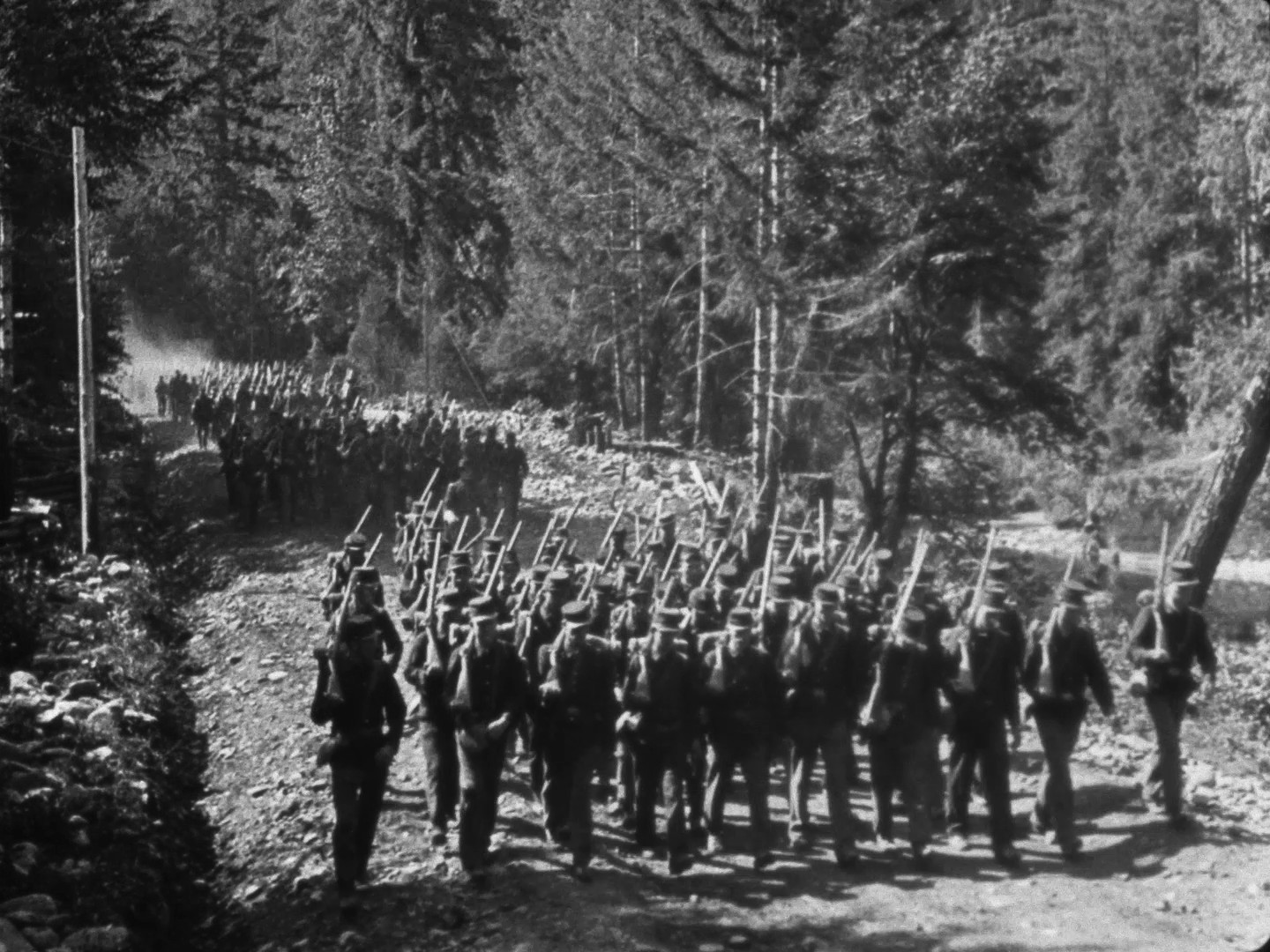 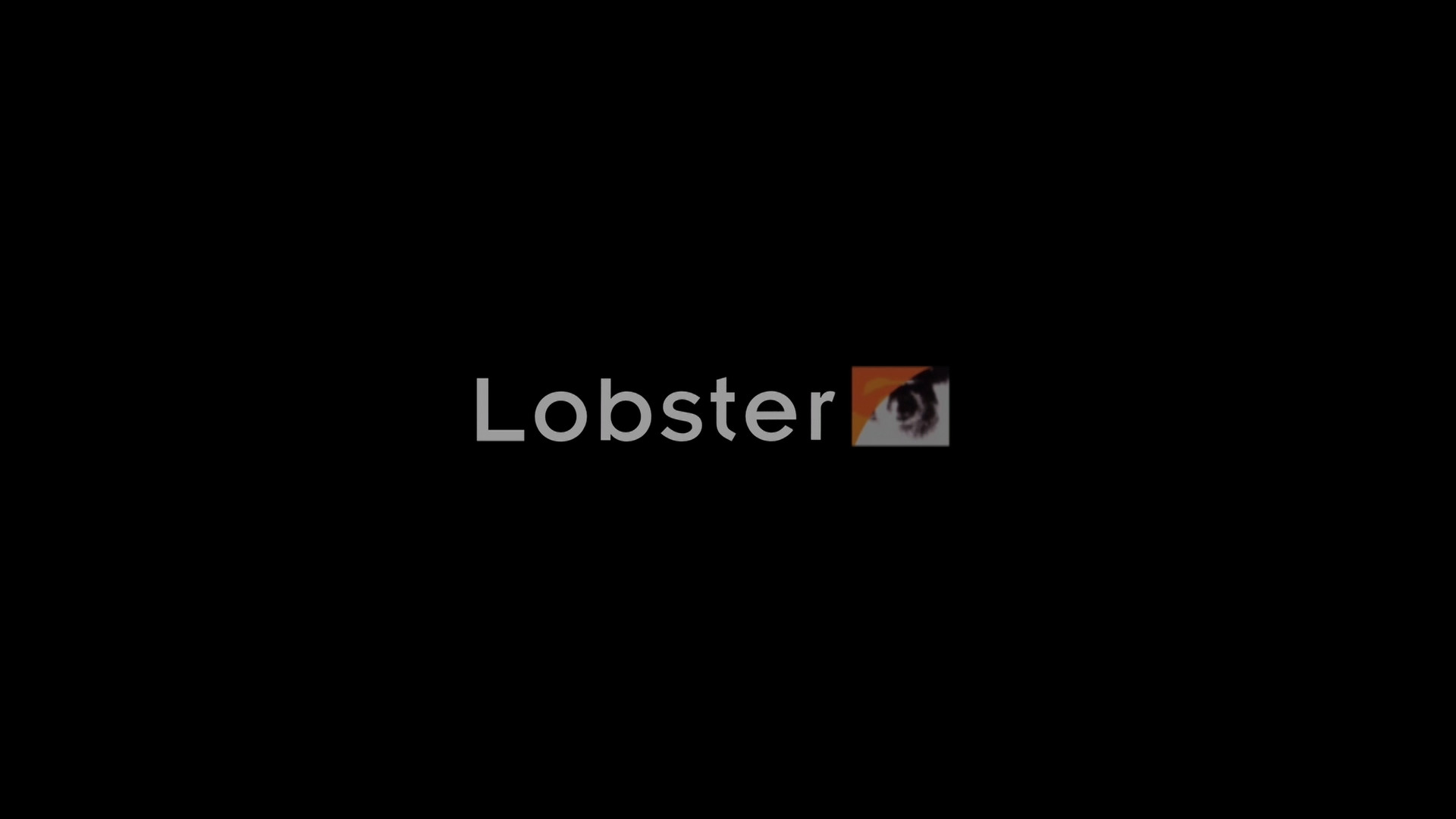 Lobster? Who are they, then? Over the years, the companies doing releases and restoration of classic (and not-so-classic) movies has been ever-changing. Let’s see… there’s Criterion, of course, who’s been going all along. And BFI, doing more and more stuff, presumably gummint-funded. But I was thinking of… Arrow… and Tartan… and Carlotta… And… oh, yeah, Artificial Eye! They were awesome. Hm… Eureka? All these companies doing releases I would just snap up if I saw them somewhere, and most of them gone now.

Anyways, this has been restored pretty nicely… there’s some juddering and brightness differences between frames, but it looks pretty good. Hm…. Are they doing mostly public-domain stuff?

At the time of its initial release, The General, an action-adventure-comedy made toward the end of the silent era, was not well received by critics and audiences, resulting in mediocre box office returns (about half a million dollars domestically, and approximately one million worldwide). Because of its then-huge budget ($750,000 supplied by Metro chief Joseph Schenck) and failure to turn a significant profit, Keaton lost his independence as a filmmaker and was forced into a restrictive deal with MGM.

I’m not quite sure why it’s so highly rated. I’m not expert in 20s movies, but I’ve seen my share, and if it weren’t for it not having sound, I would have guessed it was a later movie: It’s incredibly technically accomplished. If you sit there thinking “but how did they do that with those huge cameras they had in the 20s” then it’s very impressive indeed.

I guess I agree somewhat with the contemporaneous reviews:

The Los Angeles Times reported that the picture is “neither straight comedy nor is it altogether thrilling drama” and goes on to state that the picture “drags terribly with a long and tiresome chase of one engine by another”.

There are bits here that are funny, and I laughed out loud at two scenes, but it does suffer from just going over similar scenes, again and again. Still, it’s thrilling to see the amazing scenes on the trains: They look so dangerous and out-of-control. It’s an achievement for sure, but I think the reviewers in 1926 were basically correct. 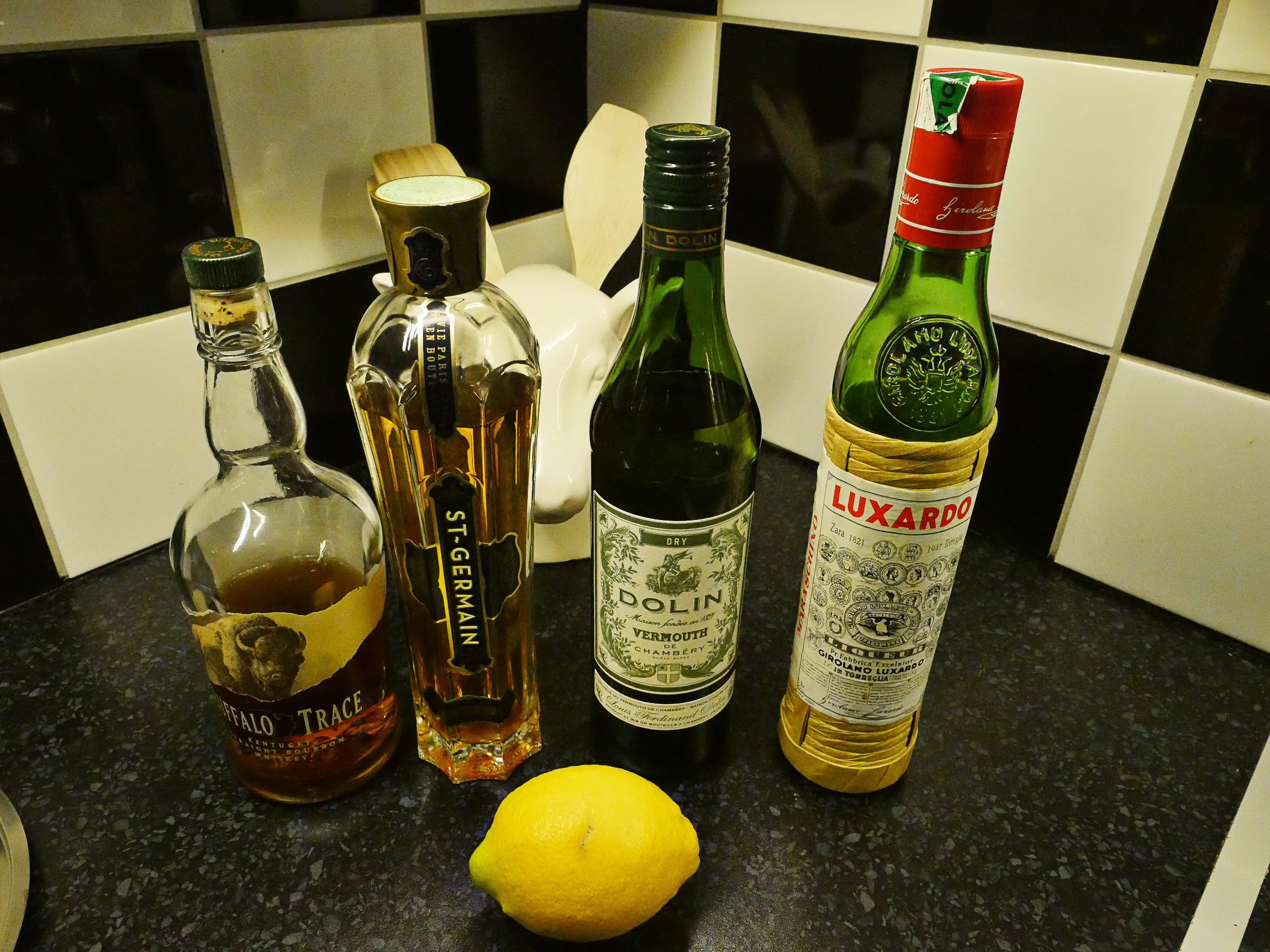 OK, this get-rid-of-liqueurs cocktail has more St. Germain. But Love On Sale also has dry vermouth… 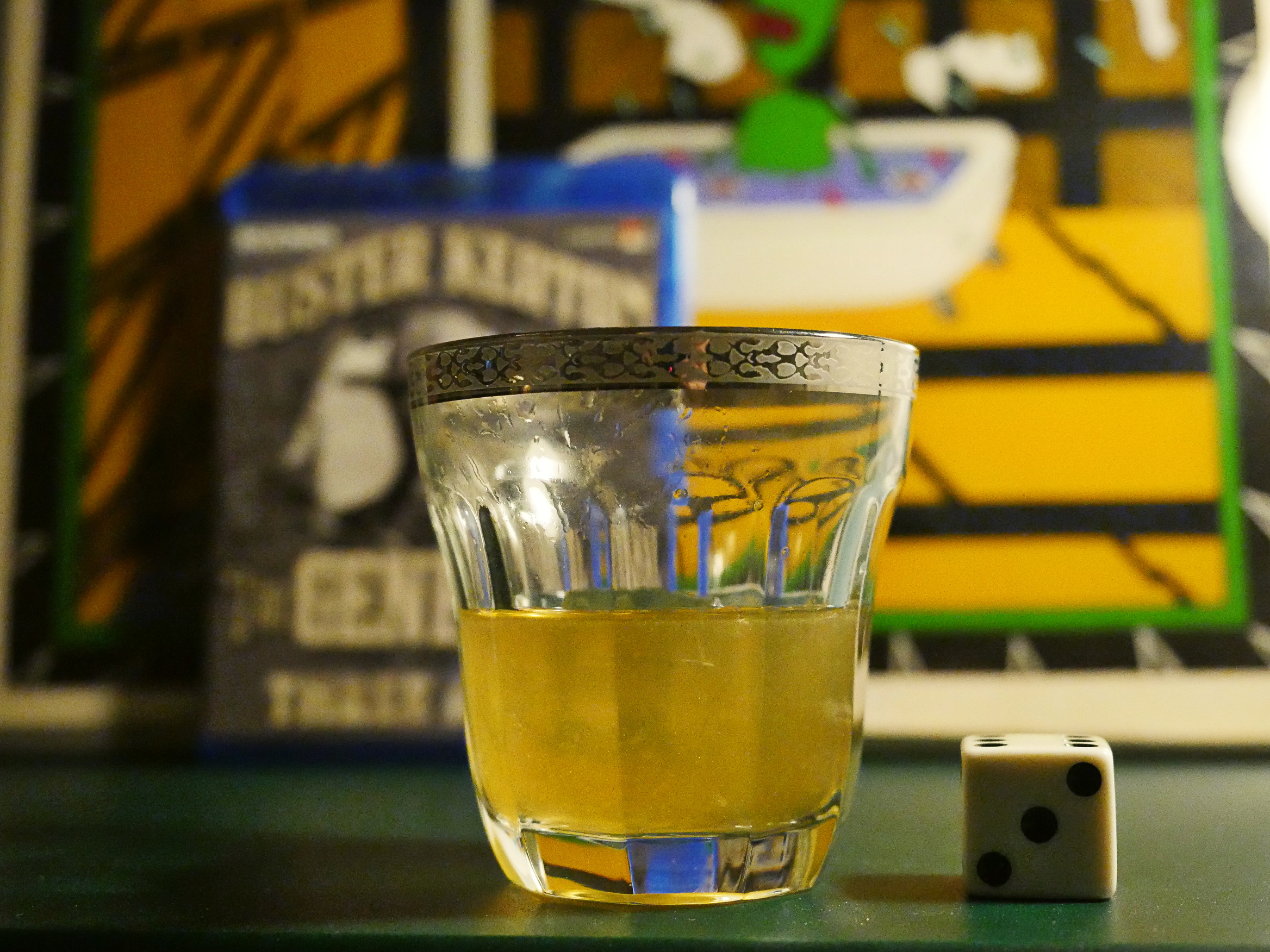 … and I think I just don’t like dry vermouth?

OK, I tasted the stuff separately, and it’s just not very pleasant. 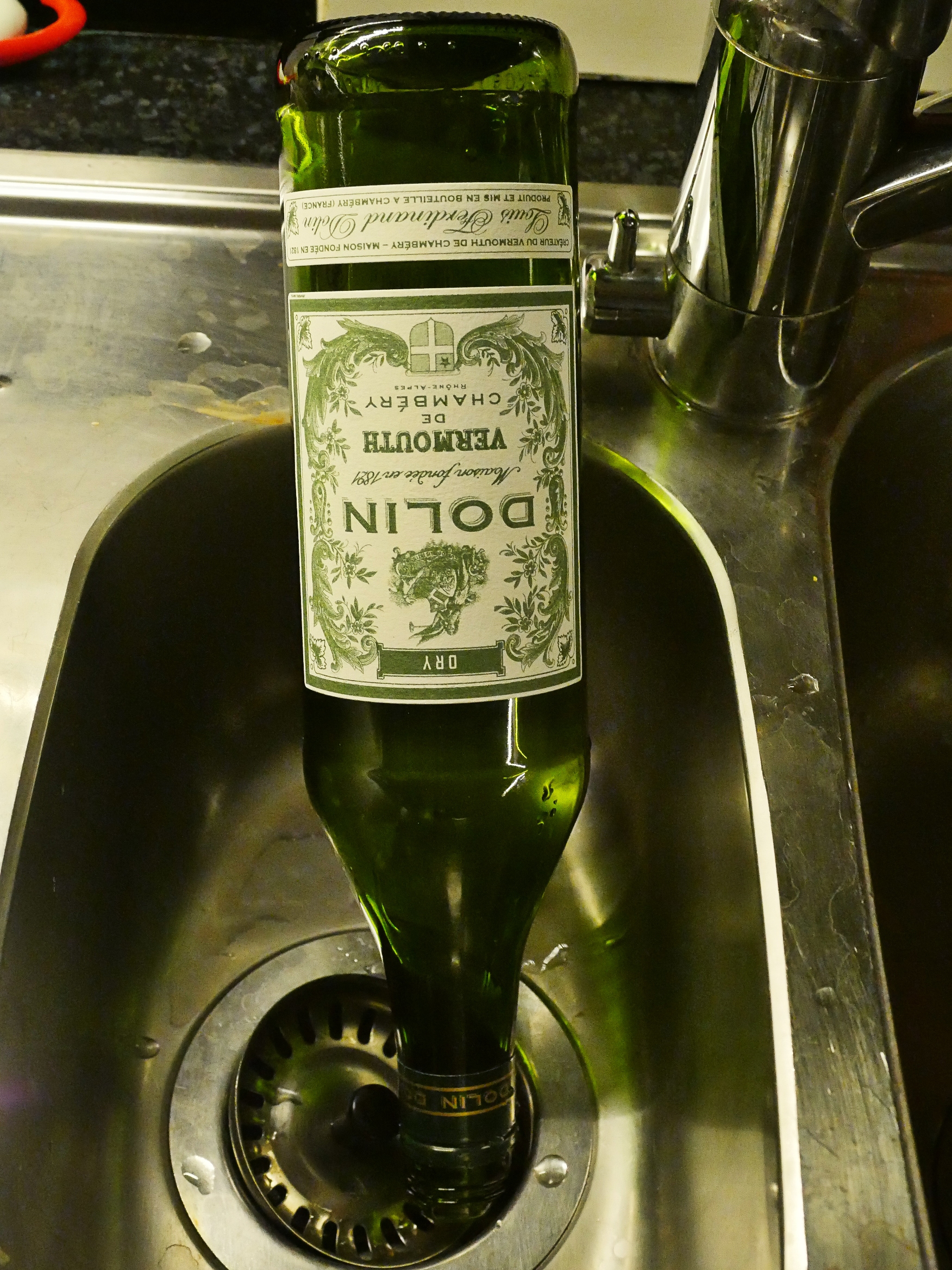