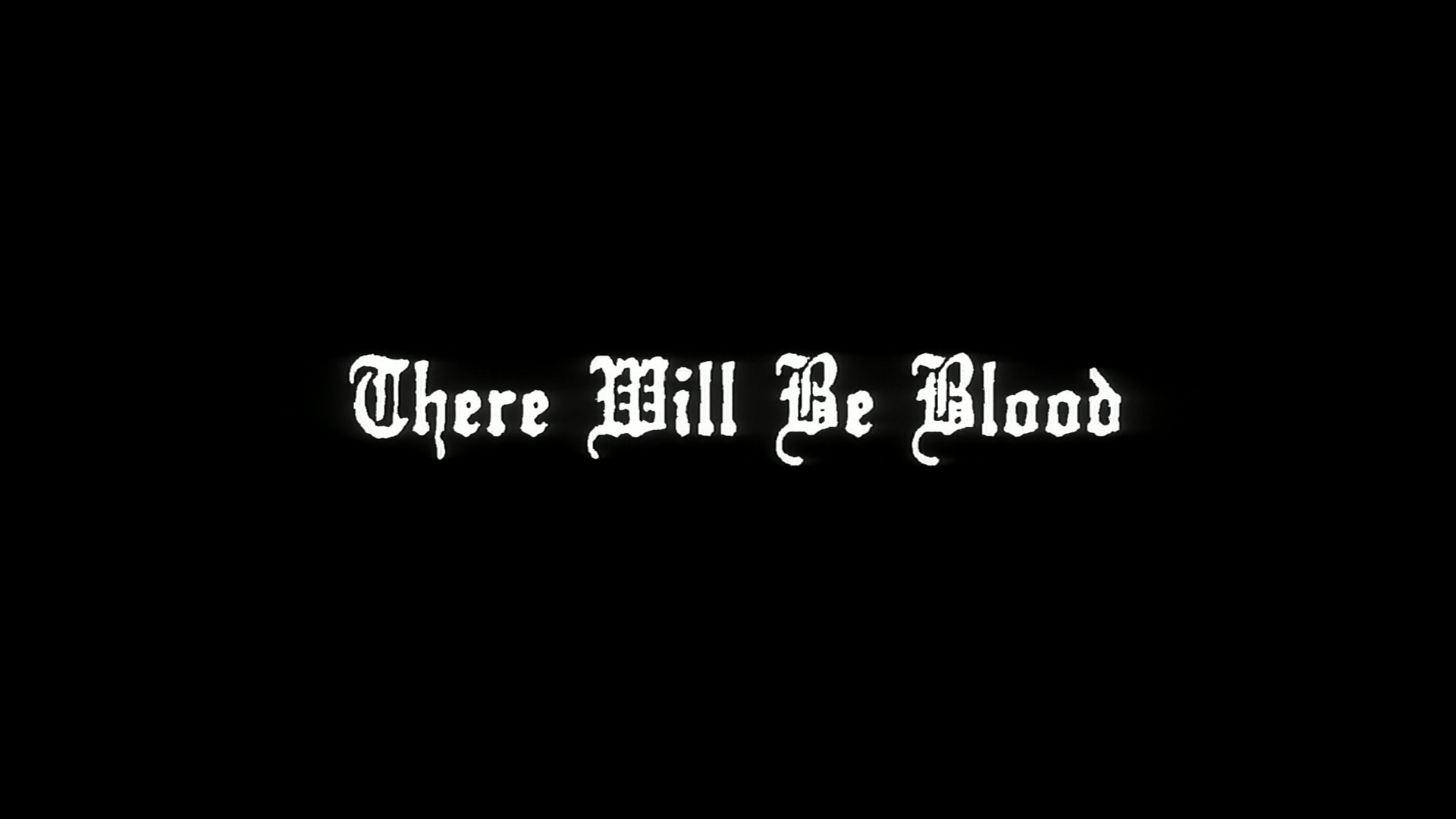 There Will Be Blood. Paul Thomas Anderson. 2007. ⚂

Is this one of those movies designed for an actor that acts big to be allowed to be totally over the top so that he can win an Oscar (see all male actor Oscar wins ever)?

The standard joke is that the craft awards should be “most” instead of “best” (“most editing” always wins), but the same can be said for the male acting award.

Those movies are seldom much good, but Paul Thomas Anderson has done some good movies (like Inherent Vice), so perhaps this is better than you’d assume…

This is an intriguing movie. It doesn’t seem to have any… structure… so I have no idea where all this is going or what’s up, and that’s so unusual and fun.

The religious stuff is so in-credibly boring. I mean, I can’t credit anything with being as boring as those bits are.

OK, I’ve lost all interest in this movie. I thought the oil bits were interesting, but then the movie focuses on the protagonist’s personal problems (which gives Day-Lewis plenty of opportunity to earn his Oscar), but which are just plain snooze-worthy.

I can totally see why these people rate this movie highly, but it’s not a good movie. The cinematography’s occasionally fun (with all the symmetrical scenes and the screen mostly filled with #000), and it starts off with lots of interesting bits, but then it peters out. I guess the reveal is supposed to be all shocking and stuff? I seemed kinda obvs to me… 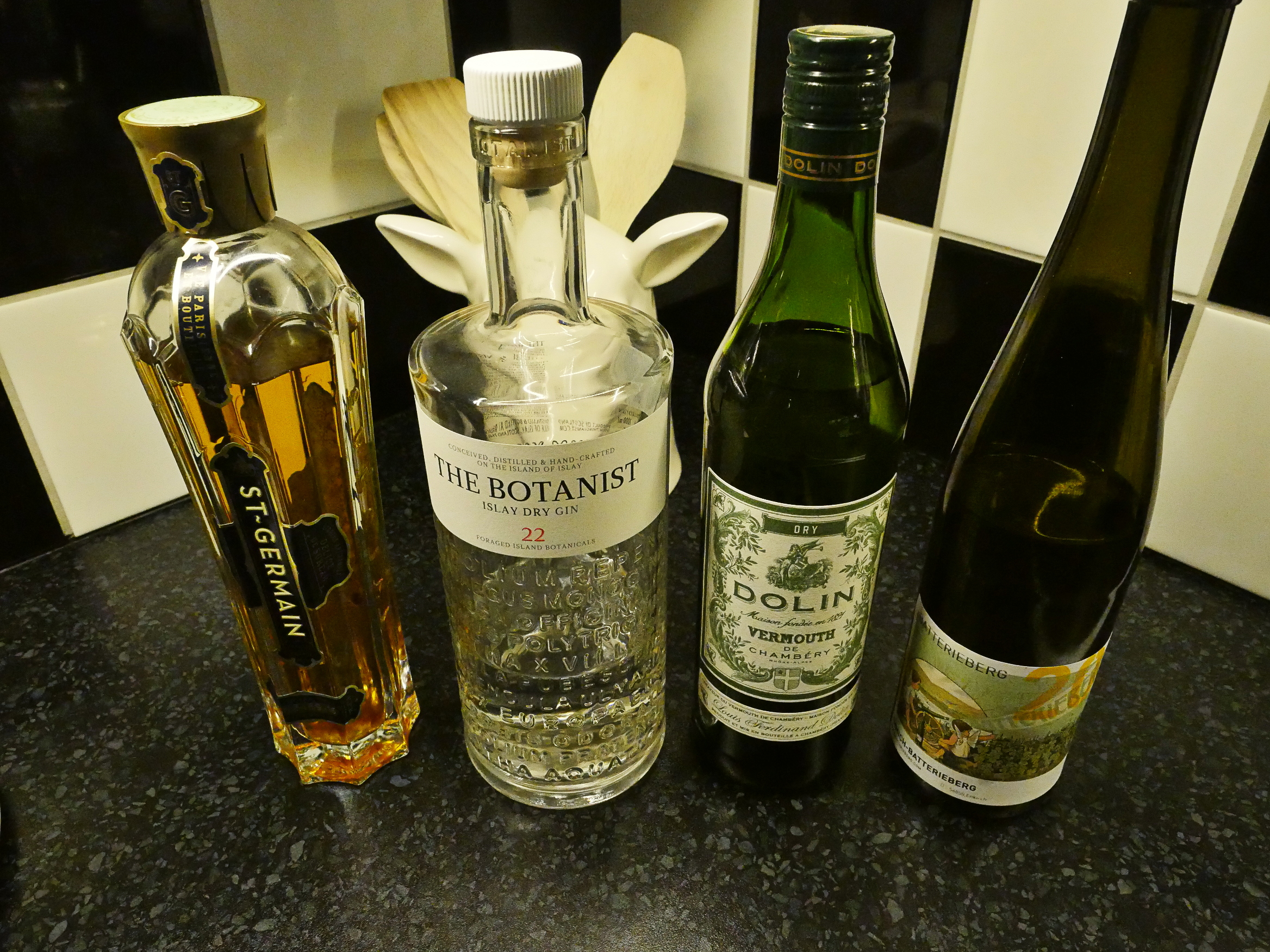 In the leftover booze series, I’m trying to get rid of all these bottles, but particularly the St. Germain. Unfortunately the
Left Bank Martini only uses a smidgen. 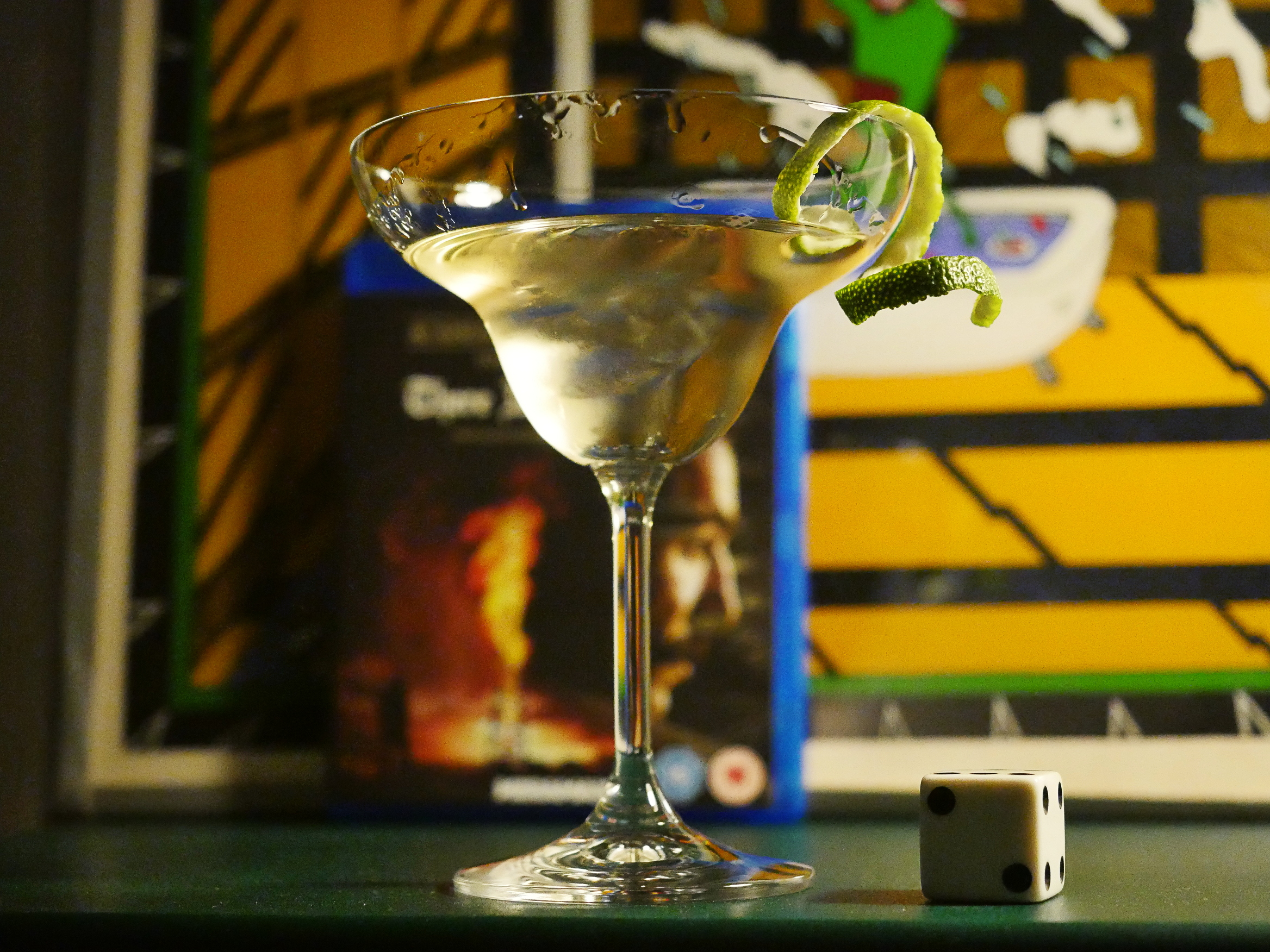 And it’s not very good. The dry vermouth dominates.