Oh, I’ve got this on an old 6Mbps DVD release… I should have bought a 2K version, because it looks like that would have been really nice…

OK; I’m going through all the rest of the movies to see whether they’re suspiciously small files and re-buying them. But for this one I’m doing the pirate thing.

Peckinpah has a good eye for scenes that have high impact, but watching this, it sure feels like I’m being lectured by a moron. The scenes of the children torturing the scorpion, for instance, intercut with scenes of cruelty to humans, is so…

As with Jaws, I’m not quite sure why this movie is on this list. On the list of directors that voted for this, there’s Michael Mann and Paul Schrader, and I can see that, but… it’s just hard to be interested in what going on here. Is it because it’s all transgressive and stuff? Because the outlaws are the protagonists and that plays into the zeitgeist from when this was released?

There’s some good performances here, but there’s so many bits that are just… risible. There’s barely a scene when some actor doesn’t chew the scenery, or some extra ineptly mugs at the camera. Perhaps it’s deep if you’re stoned?

The scenes in Mexico seem profoundly racist, but then again, the people in the US village was depicted as assholes, too, so perhaps not.

All the laughing at stuff that isn’t funny really got on my nerves after a while.

But the action scenes are good, and perhaps that’s the point. 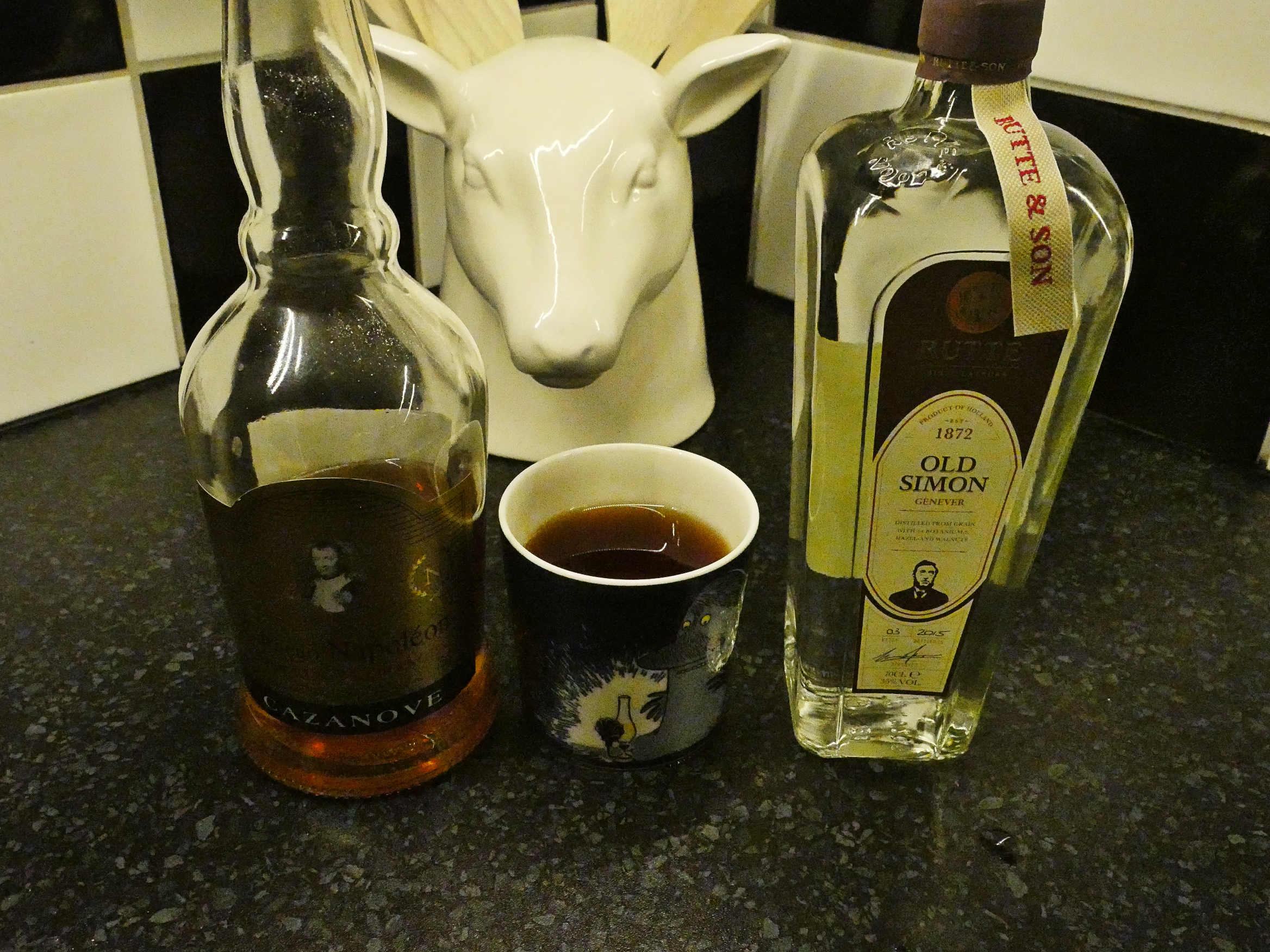 I’m trying to get rid of the orange curaçao in this series on cocktails from leftovers, but the
Dutch Tea Cocktail has the first recipe I’ve seen with Genever. So I had to open that bottle which been sat in the cupboard for some years. 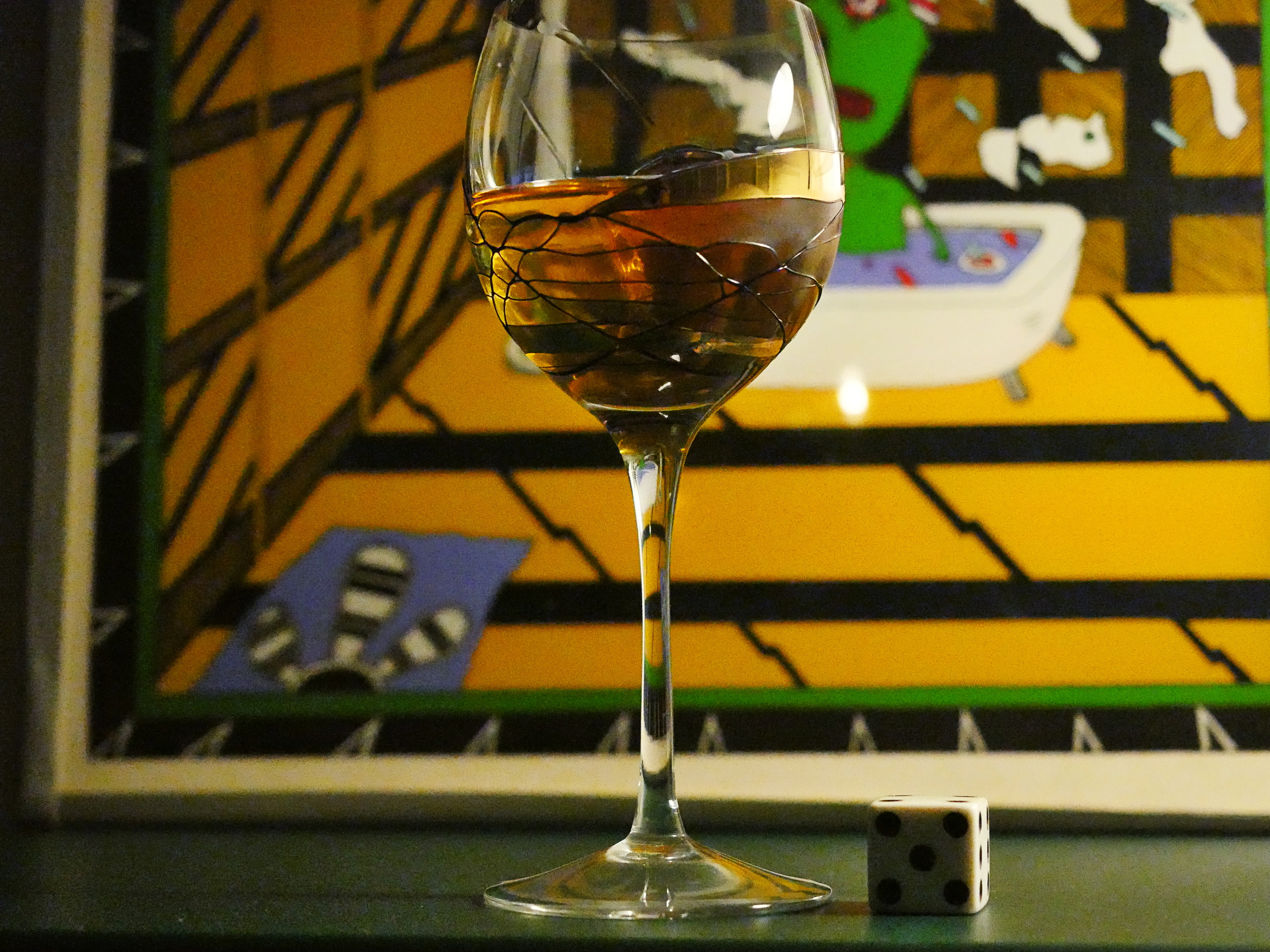 It’s really tasty. I added some simple syrup to it, though, because it seemed on the tart side.