I’ve seen this at least a couple of times before. The last time was in 2015 according to Emacs… I regret not rebuying it on 2K. It’s such a beautiful film, and I’ve got it on a windowboxed DVD, so the resolution is like nil by nought. And the transfer isn’t particularly good either; there’s a lot of horizontal judder from seemingly worn-out sprockets. Or just bad machinery.

And the subtitles are YUUGE.

OK, for any subsequent movie I’ve seen before, I’m rebuying it on 2K. Gotta have more of dem pixels.

Rewatching it now, I do understand why it’s not #1 on this list. It’s hypnotical and dreamy and wonderful, but it’s so close to being risible. Just a slight tweak, and it’s a parody of French art cinema.

I still love it. The roving camera, the humourlessness, the theatricality, the literariness of it all. 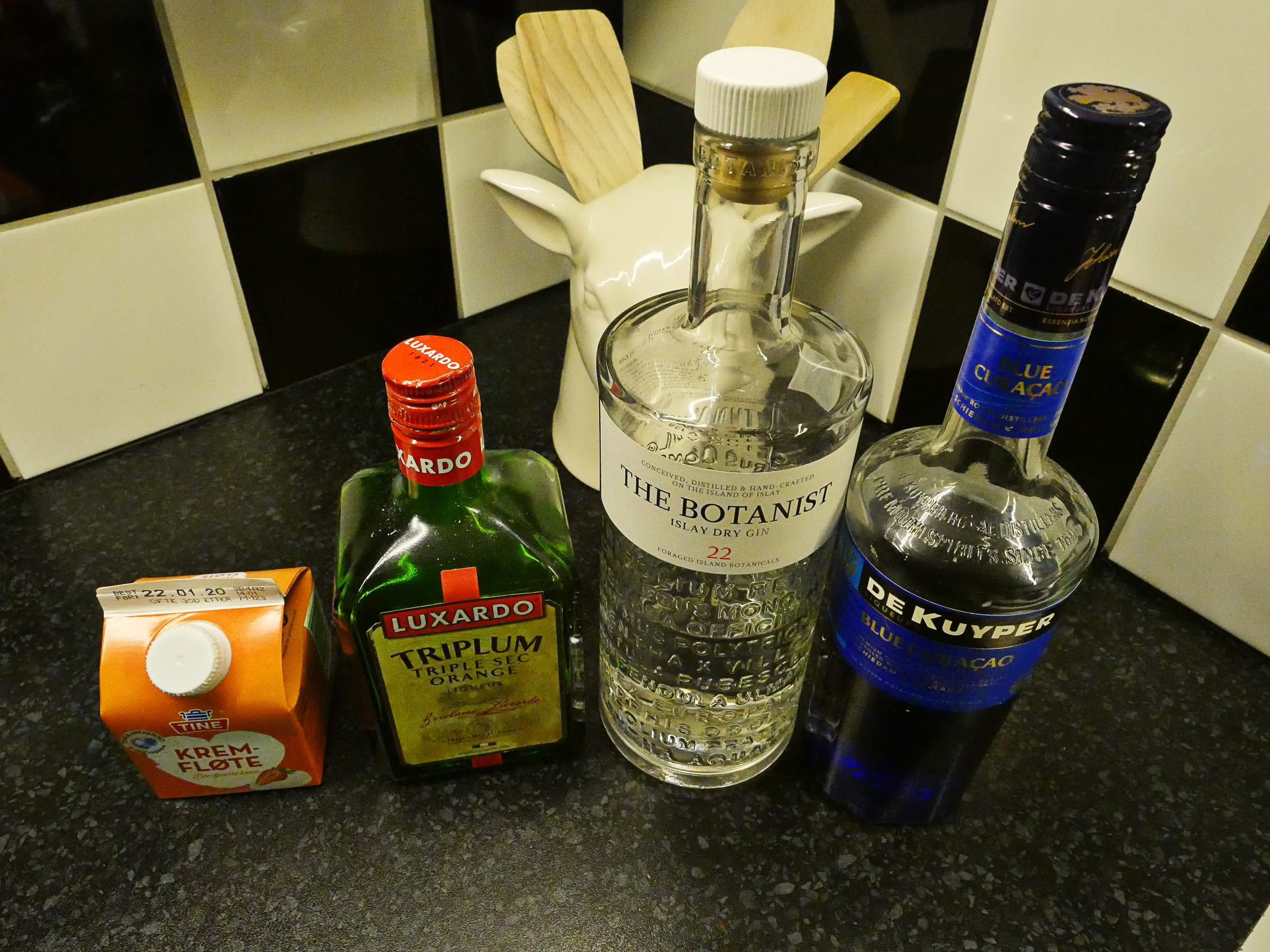 Here’s the cocktail for this movie. 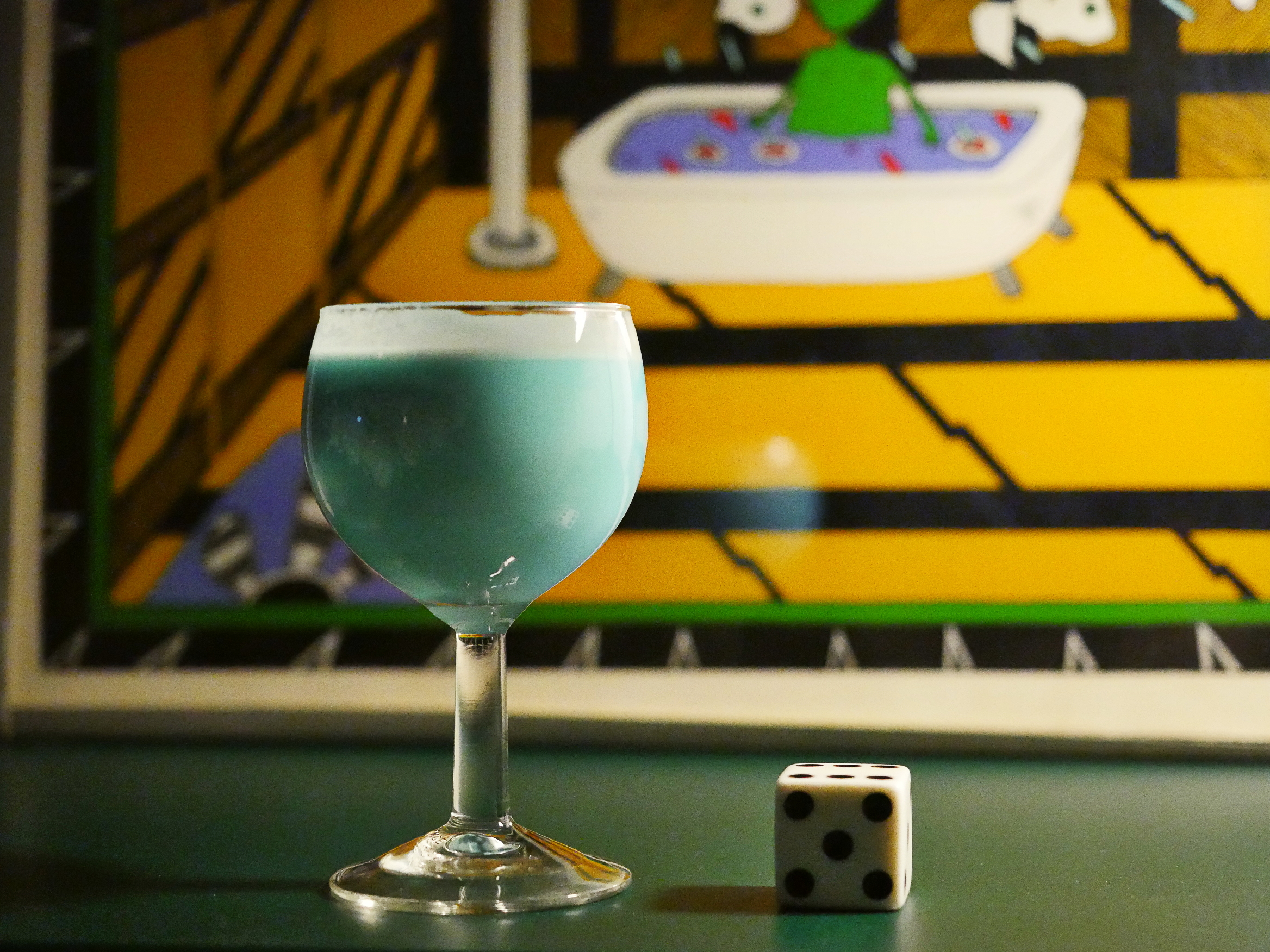 It’s tasty! But then I always like cream/citrusey things.