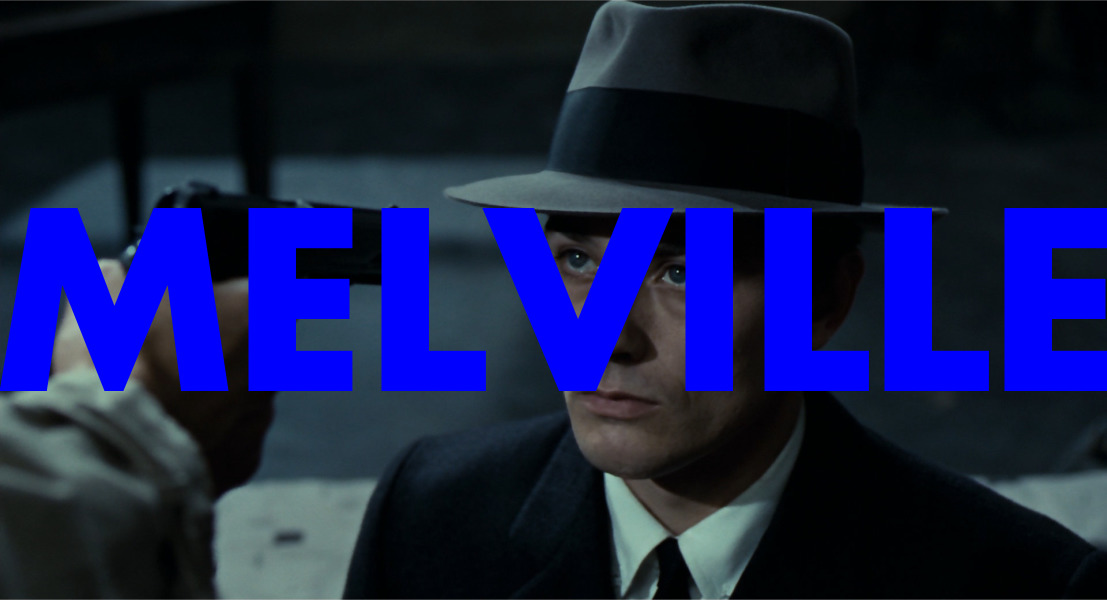 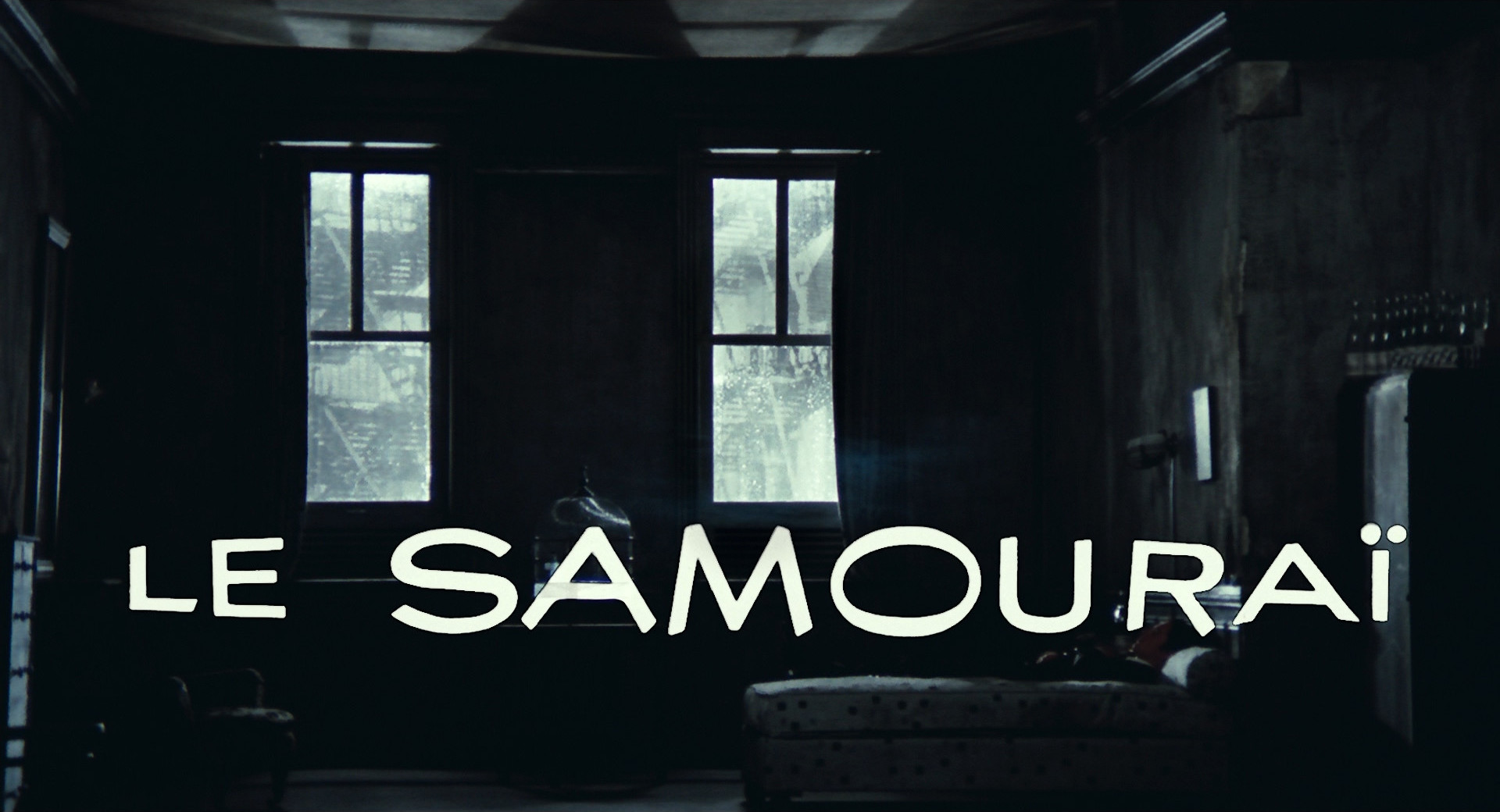 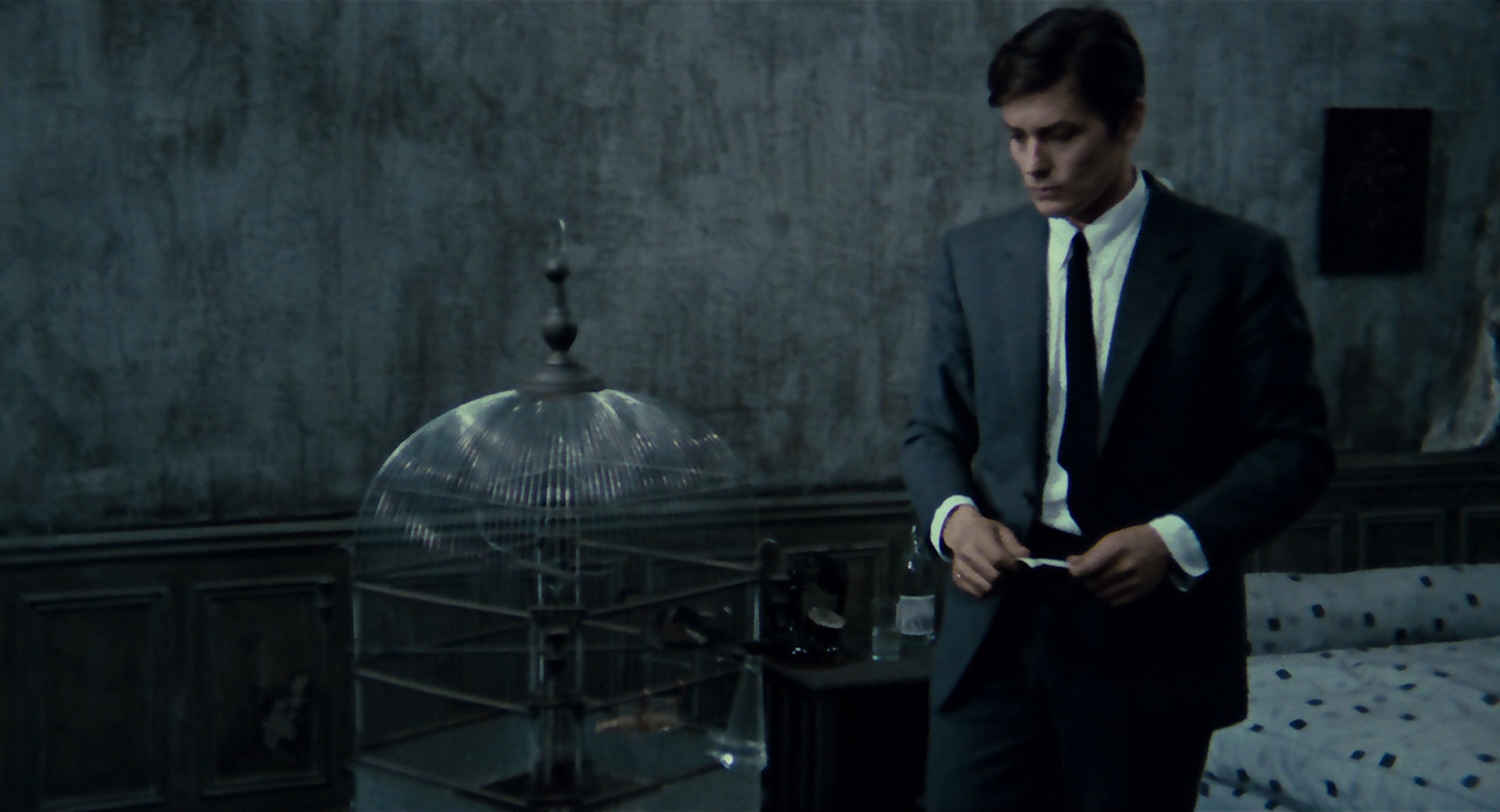 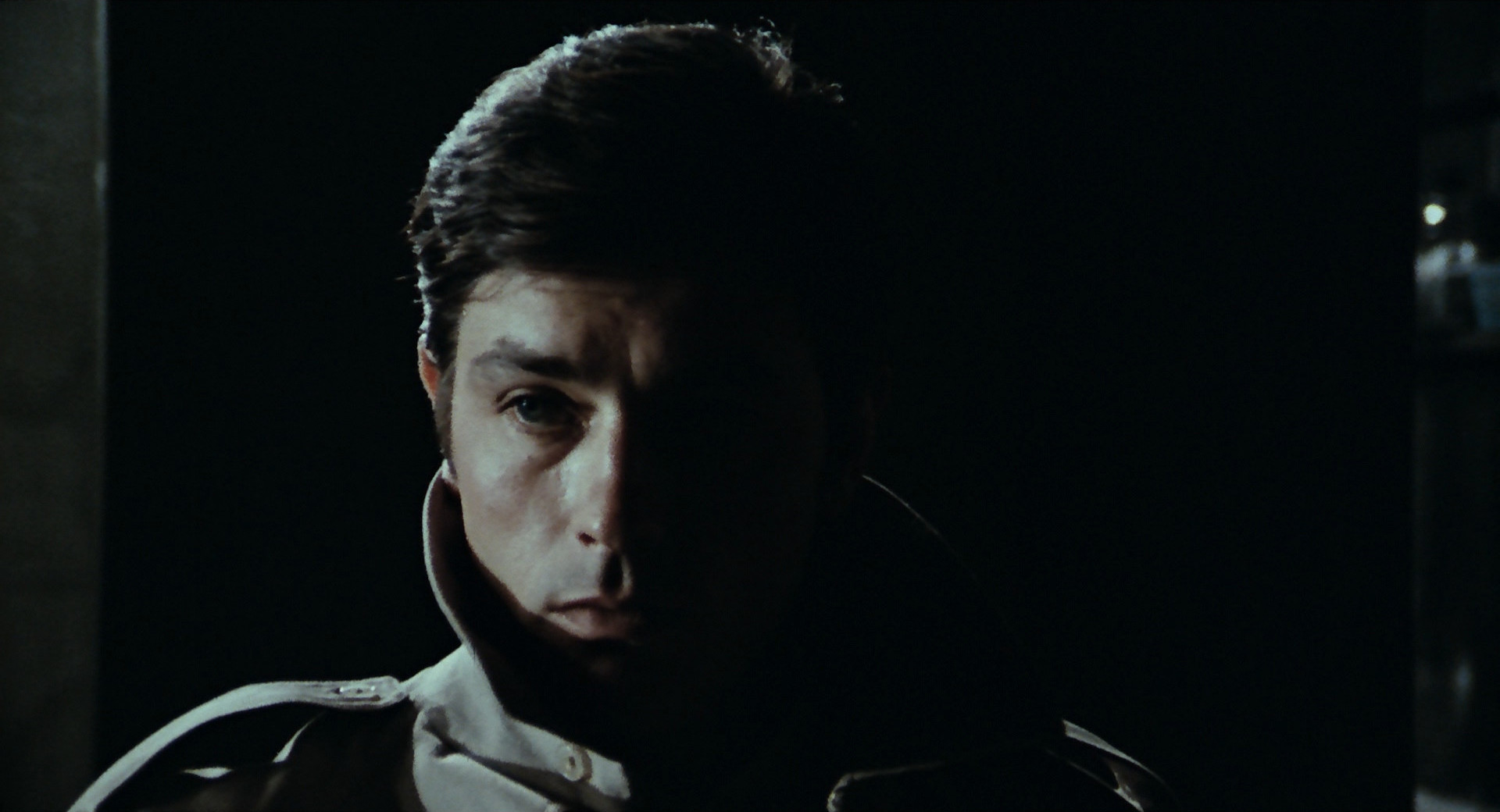 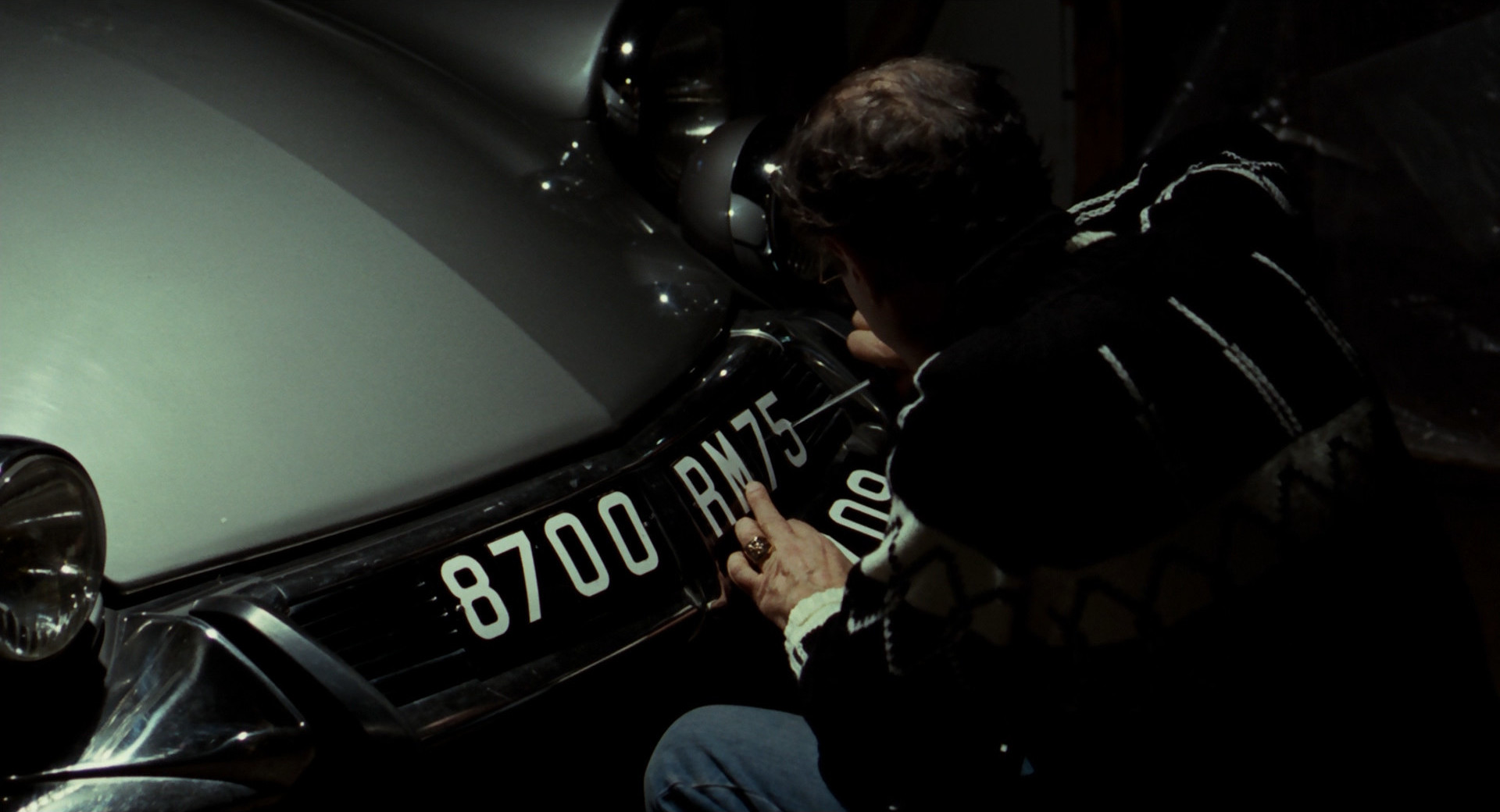 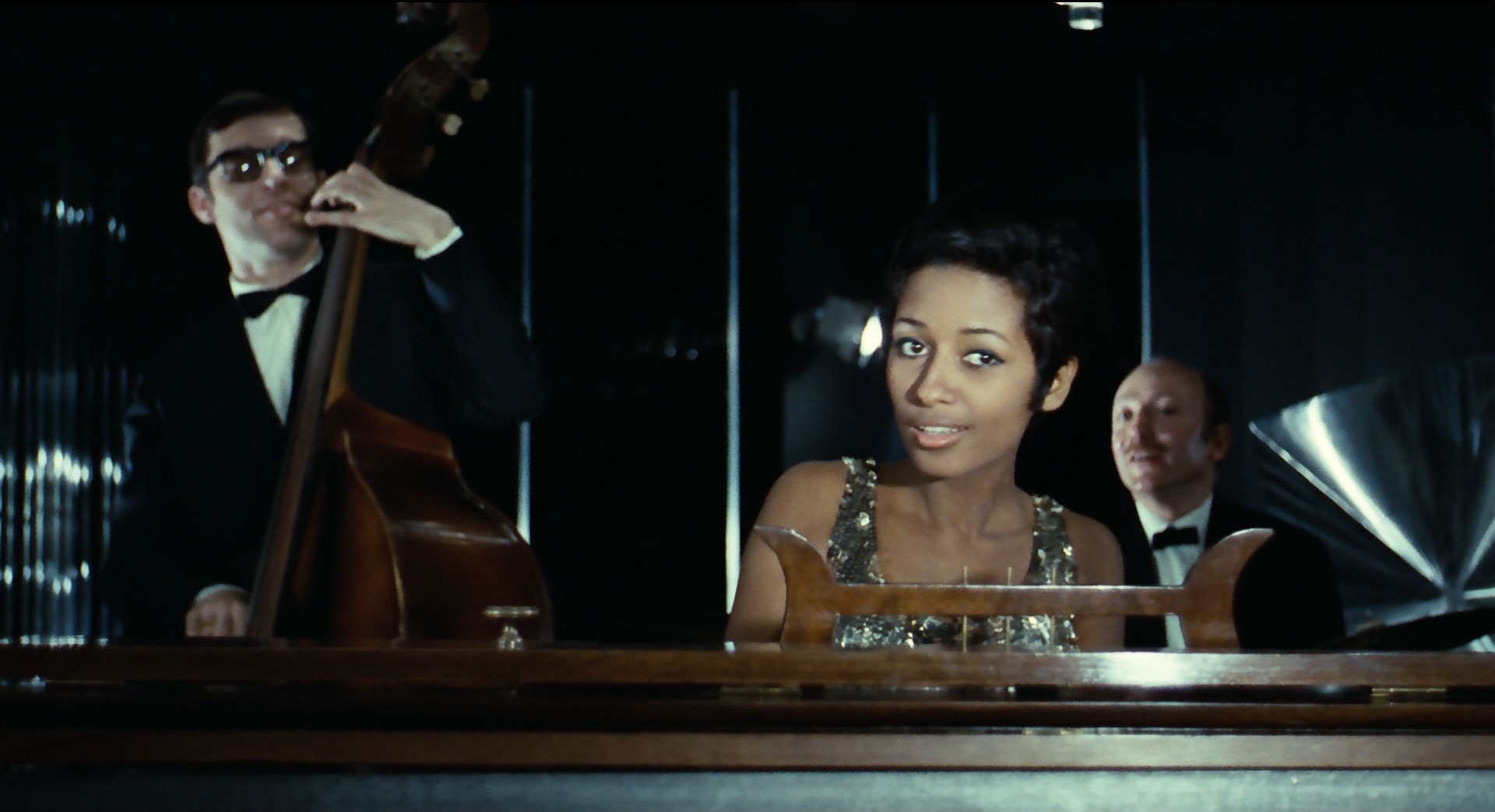 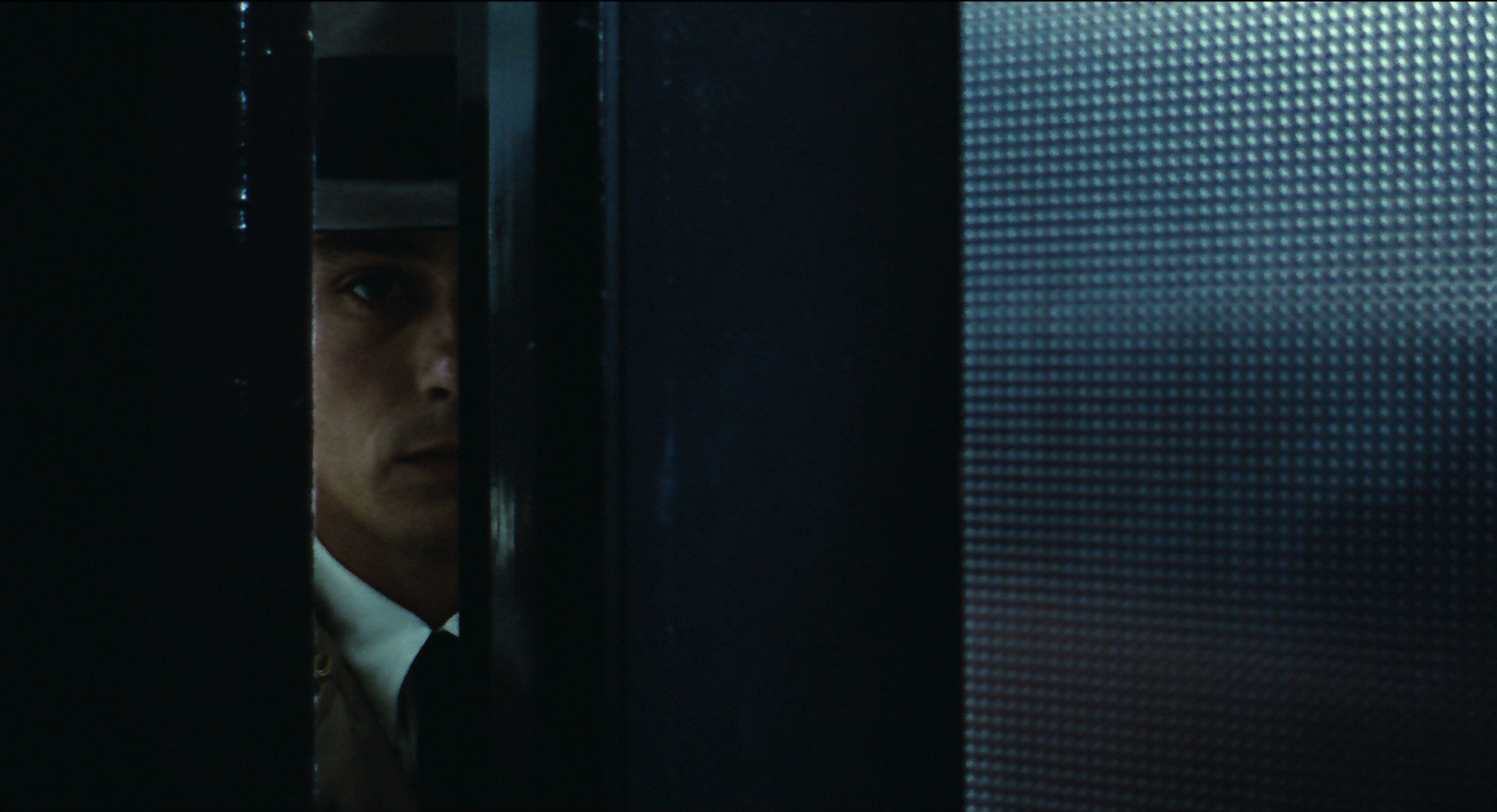 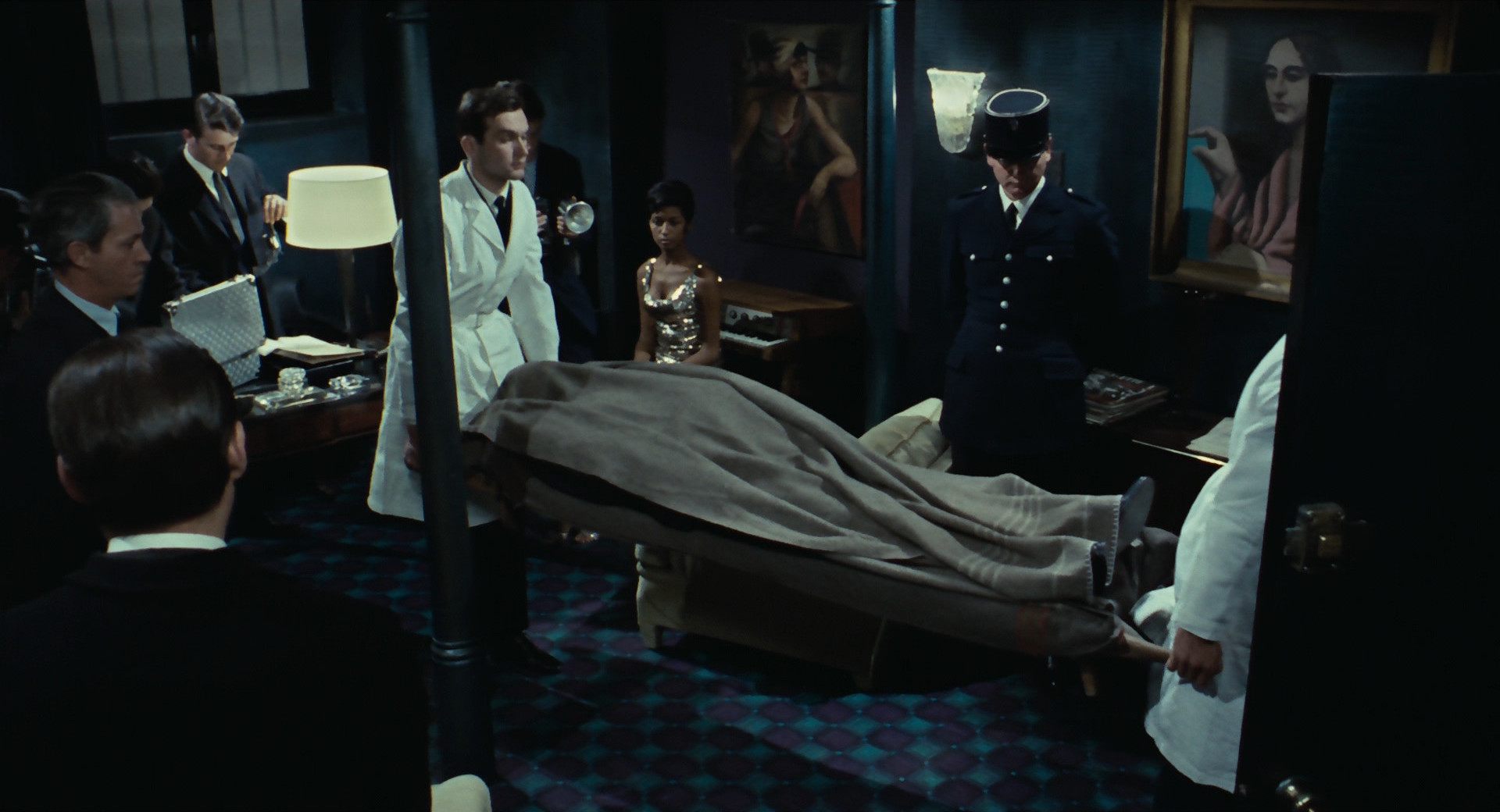 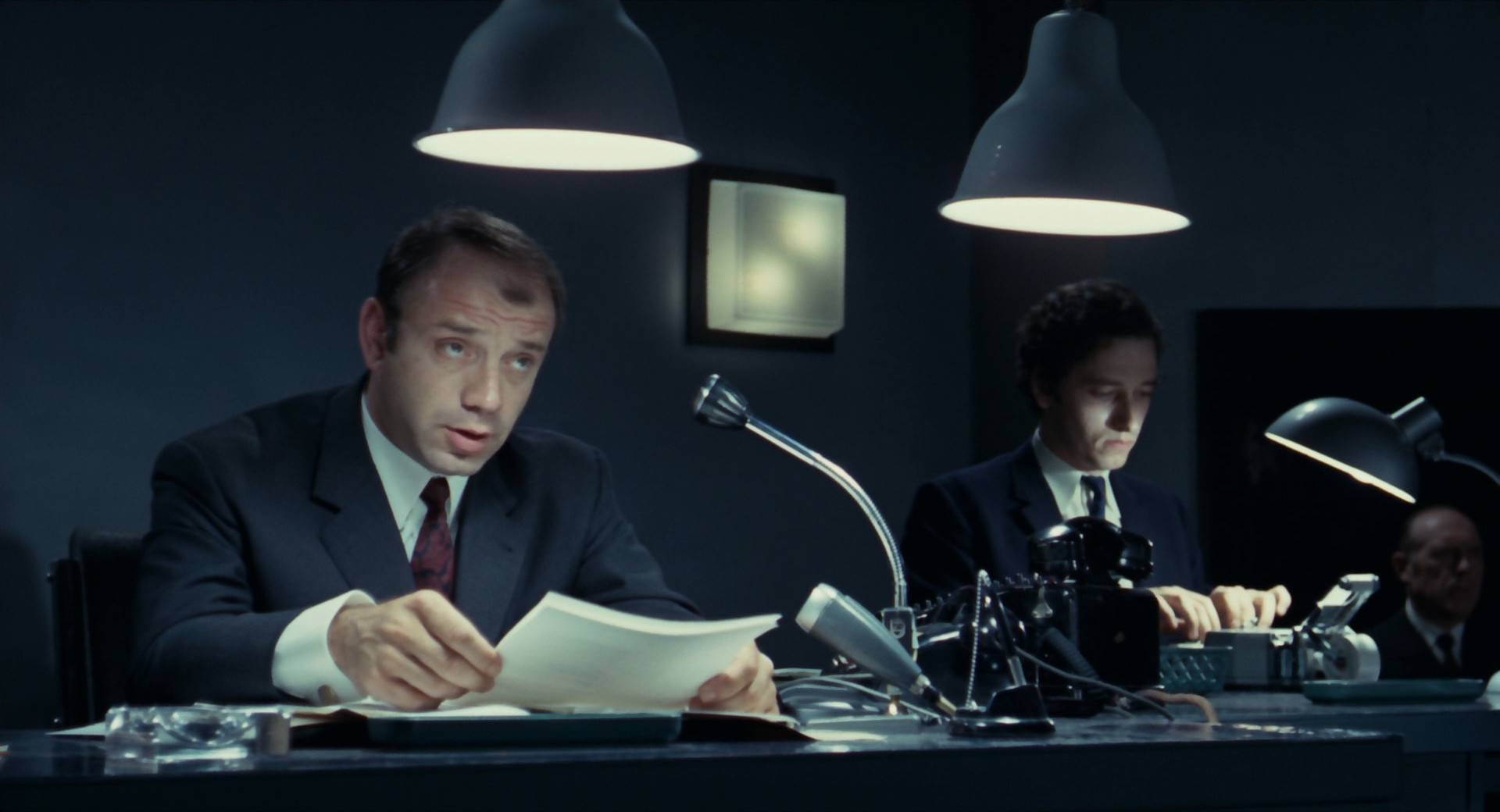 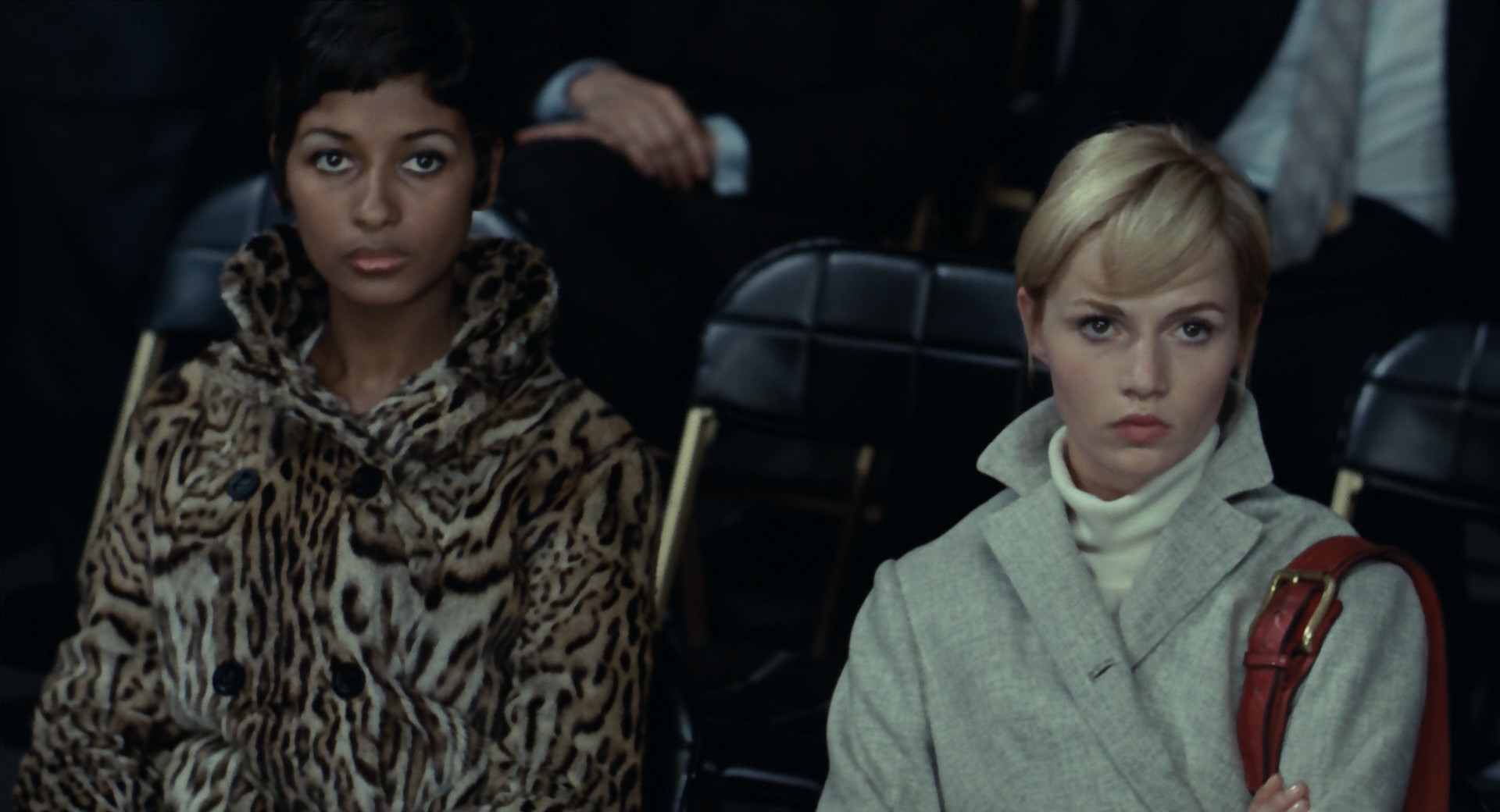 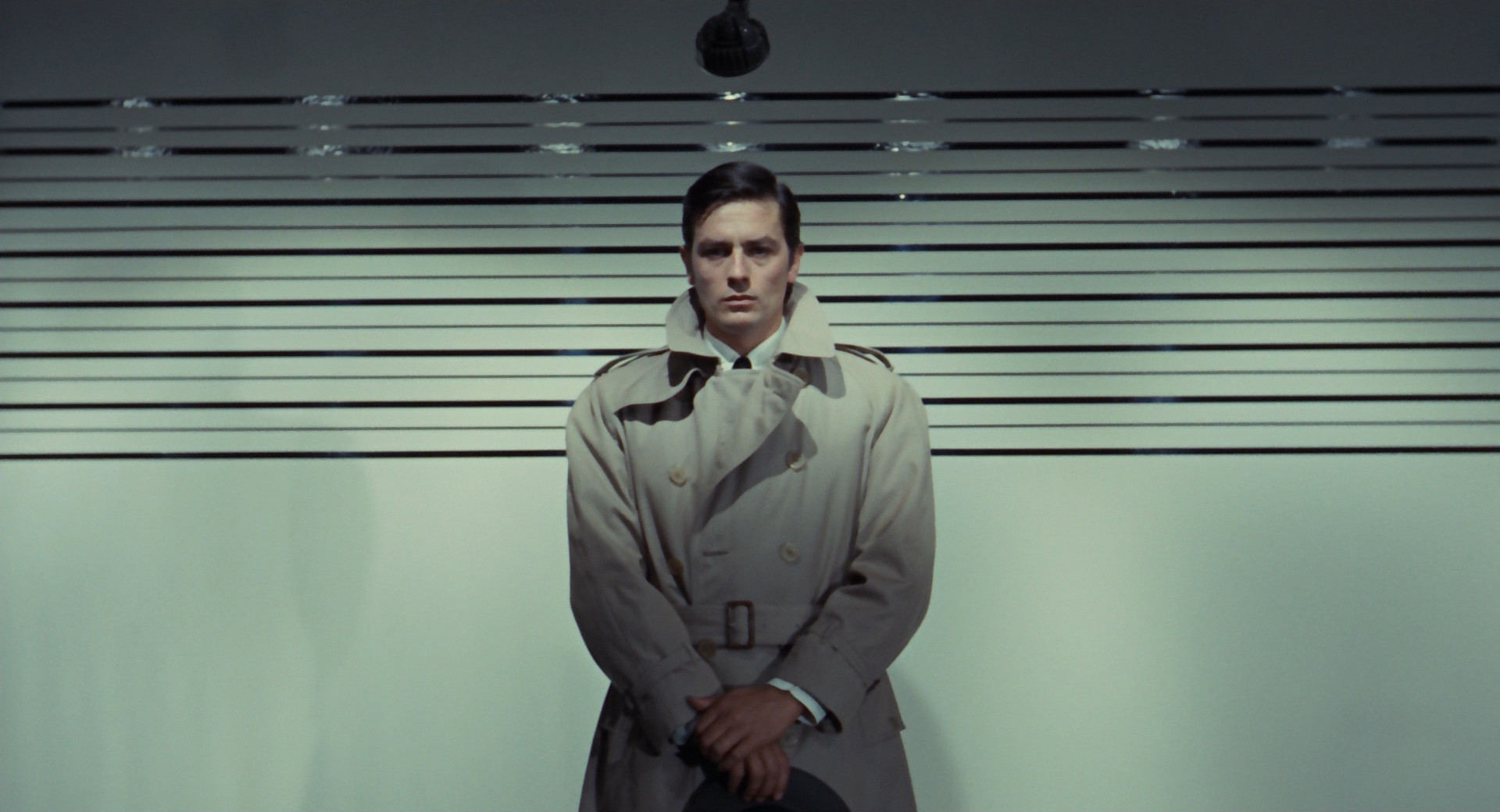 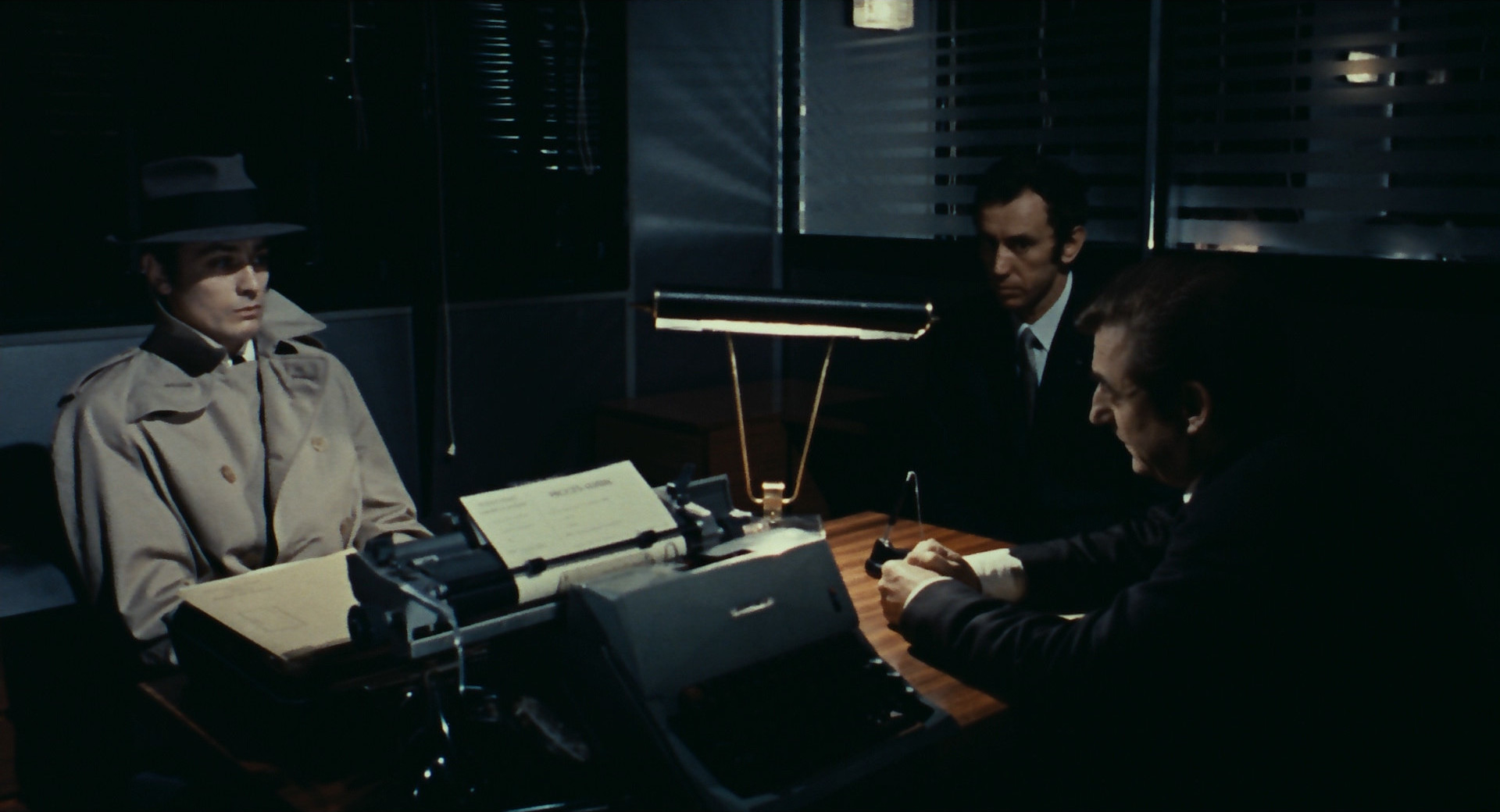 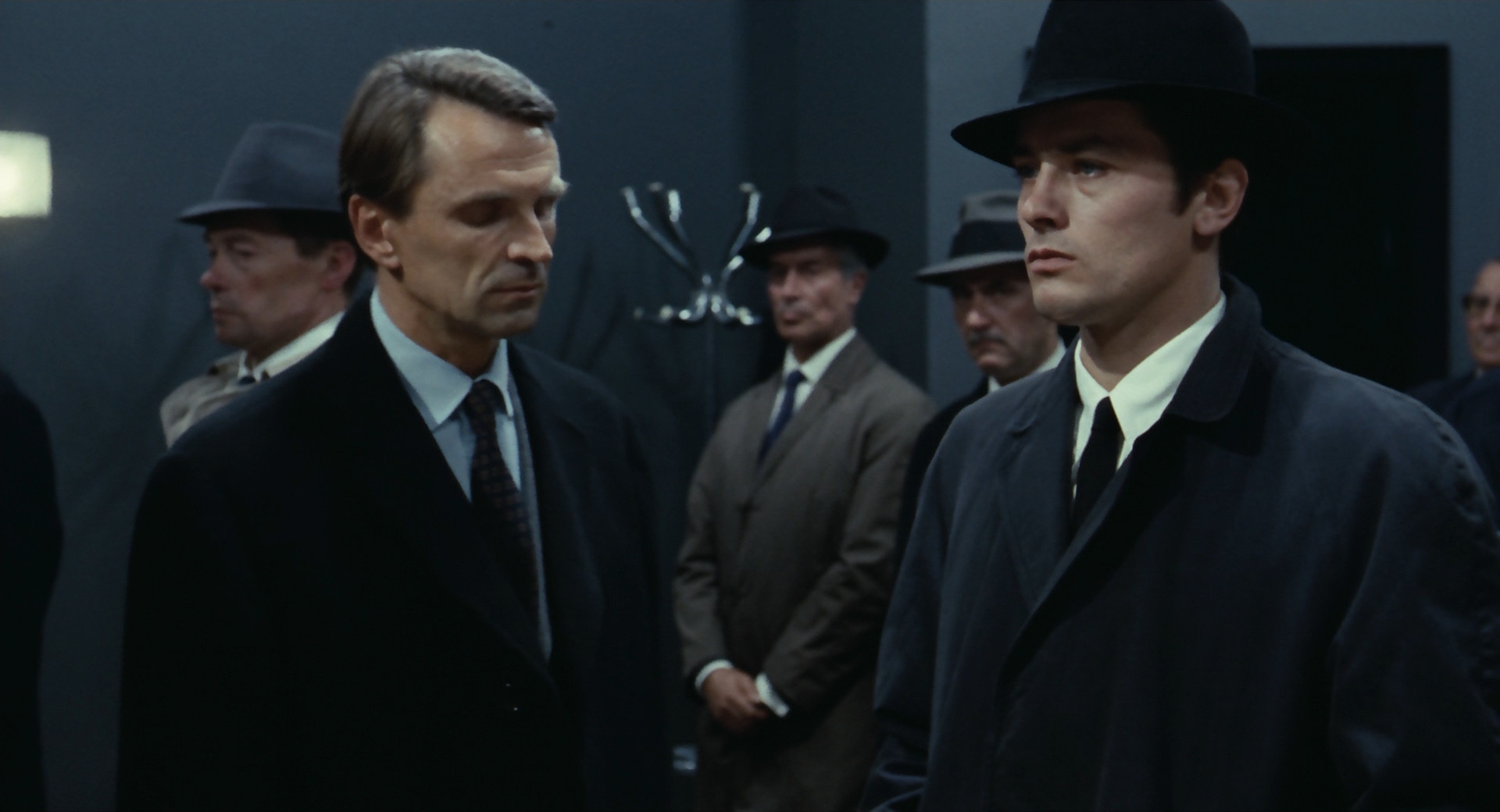 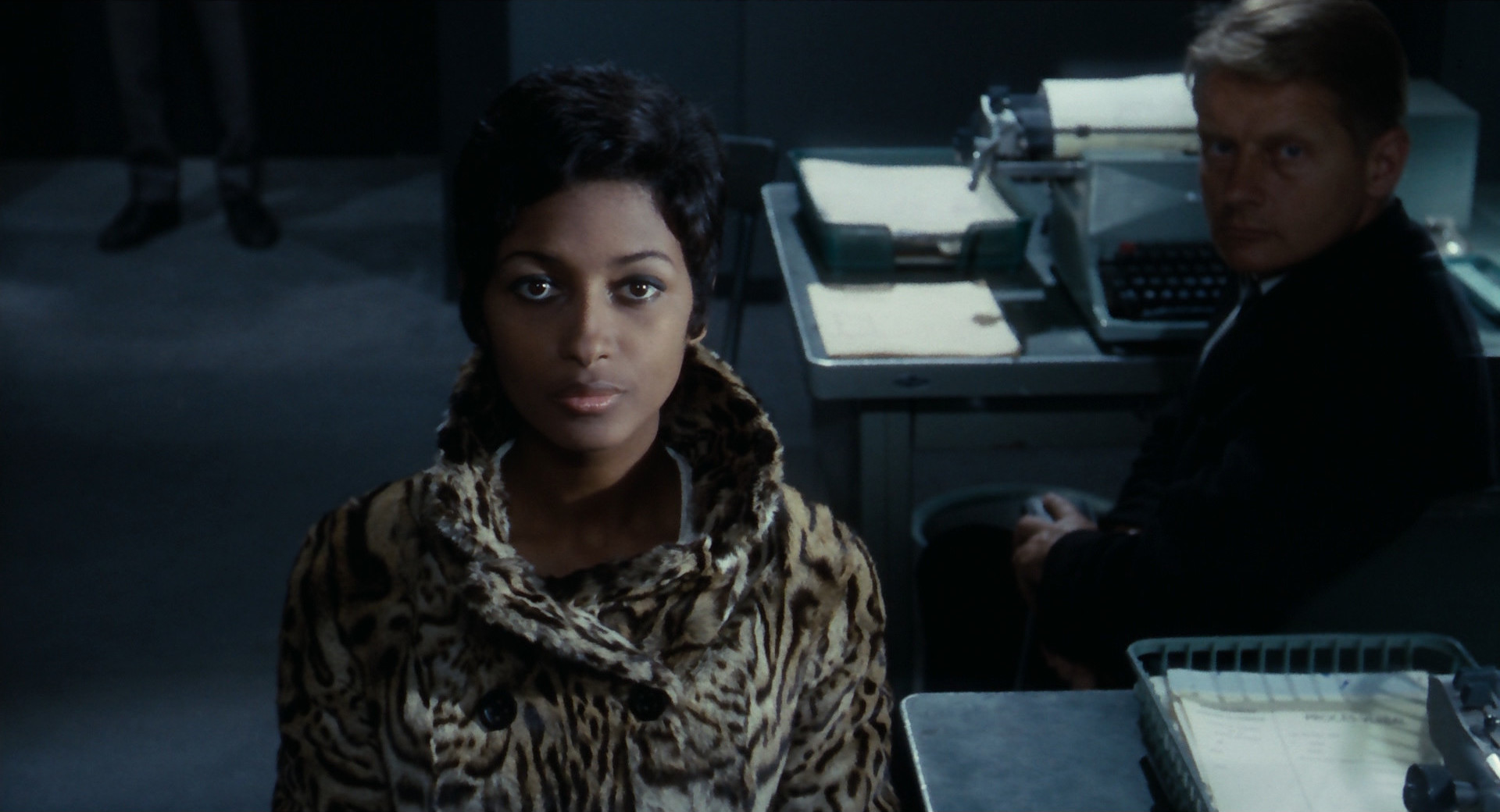 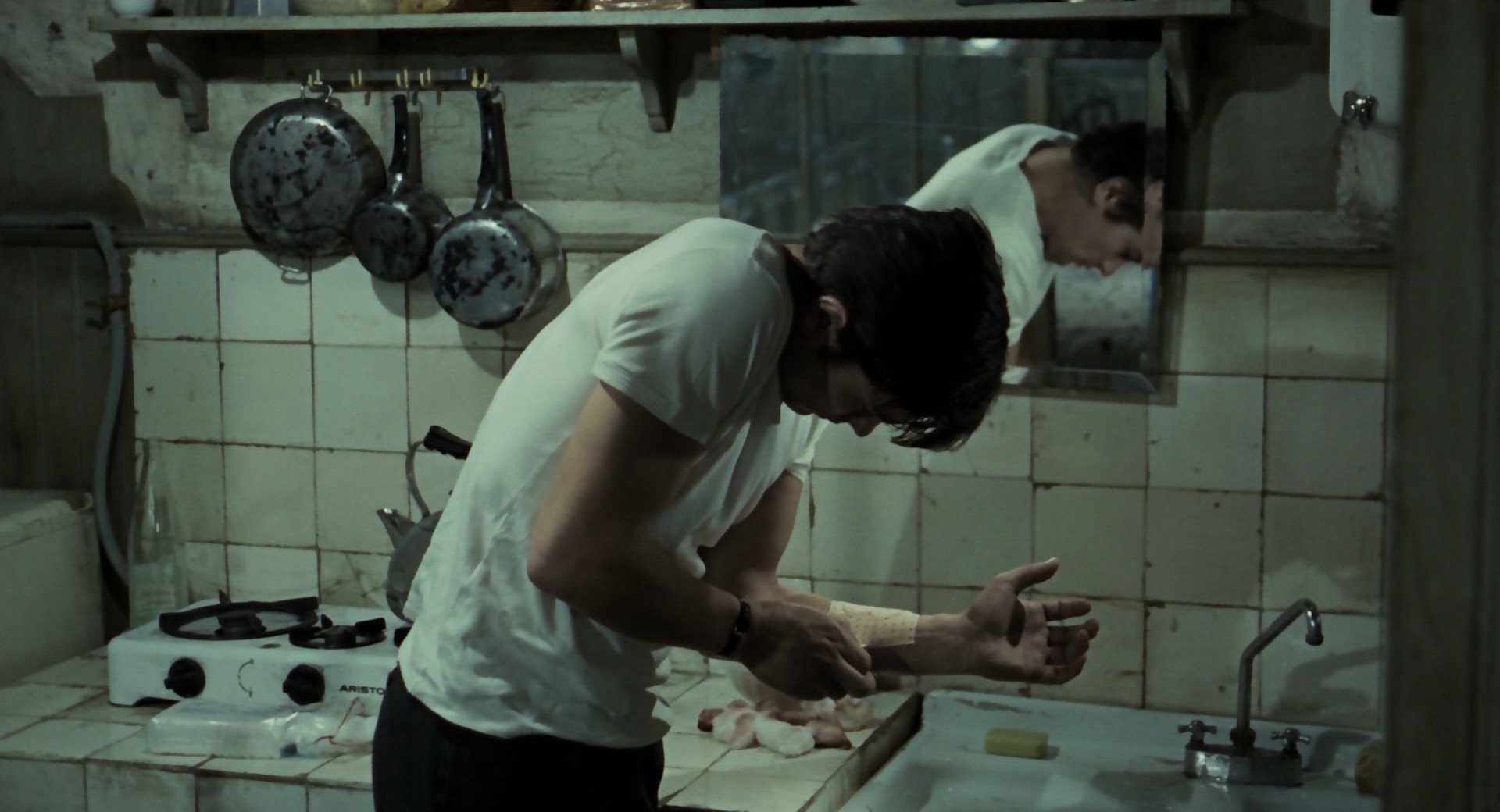 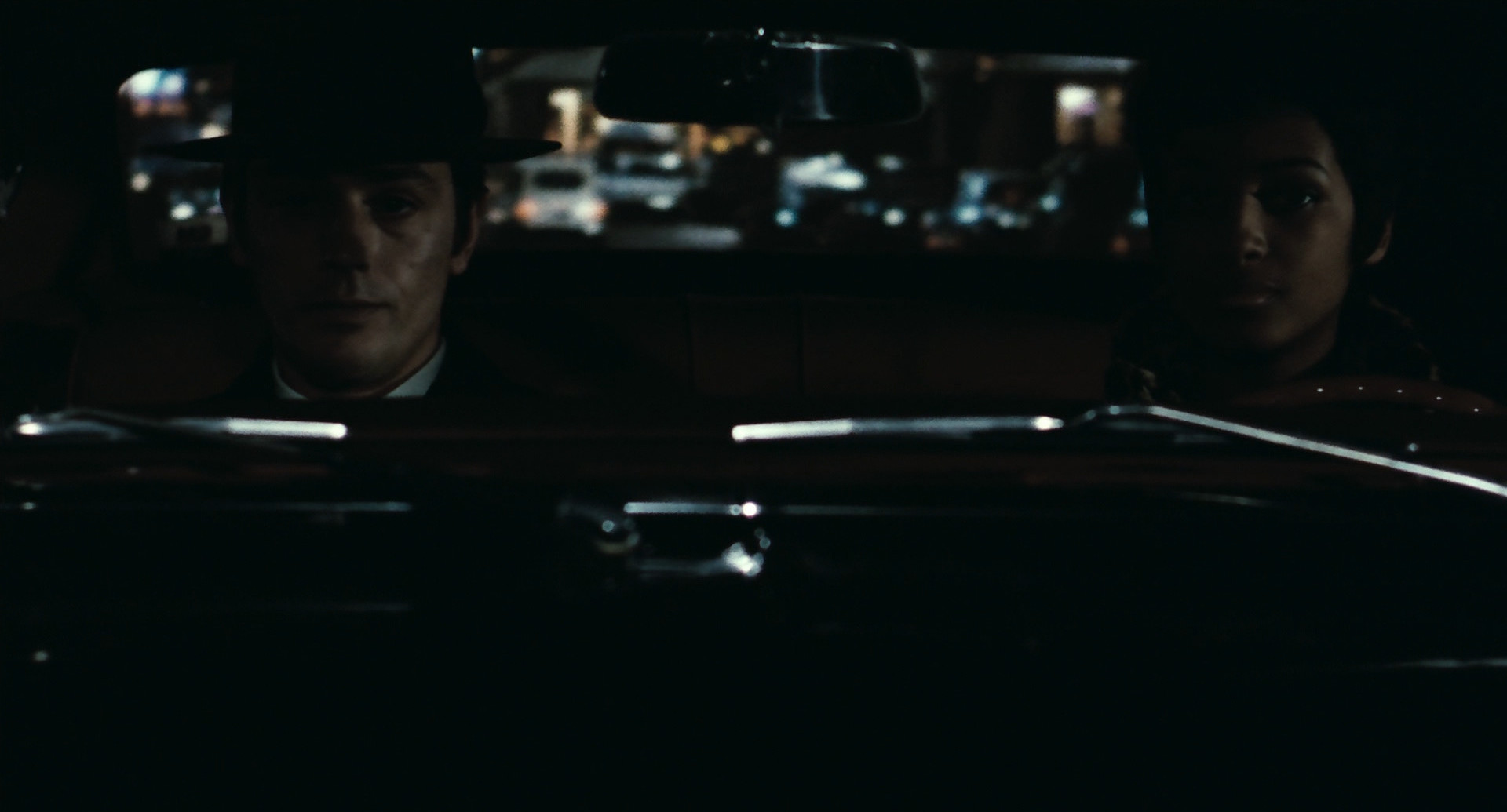 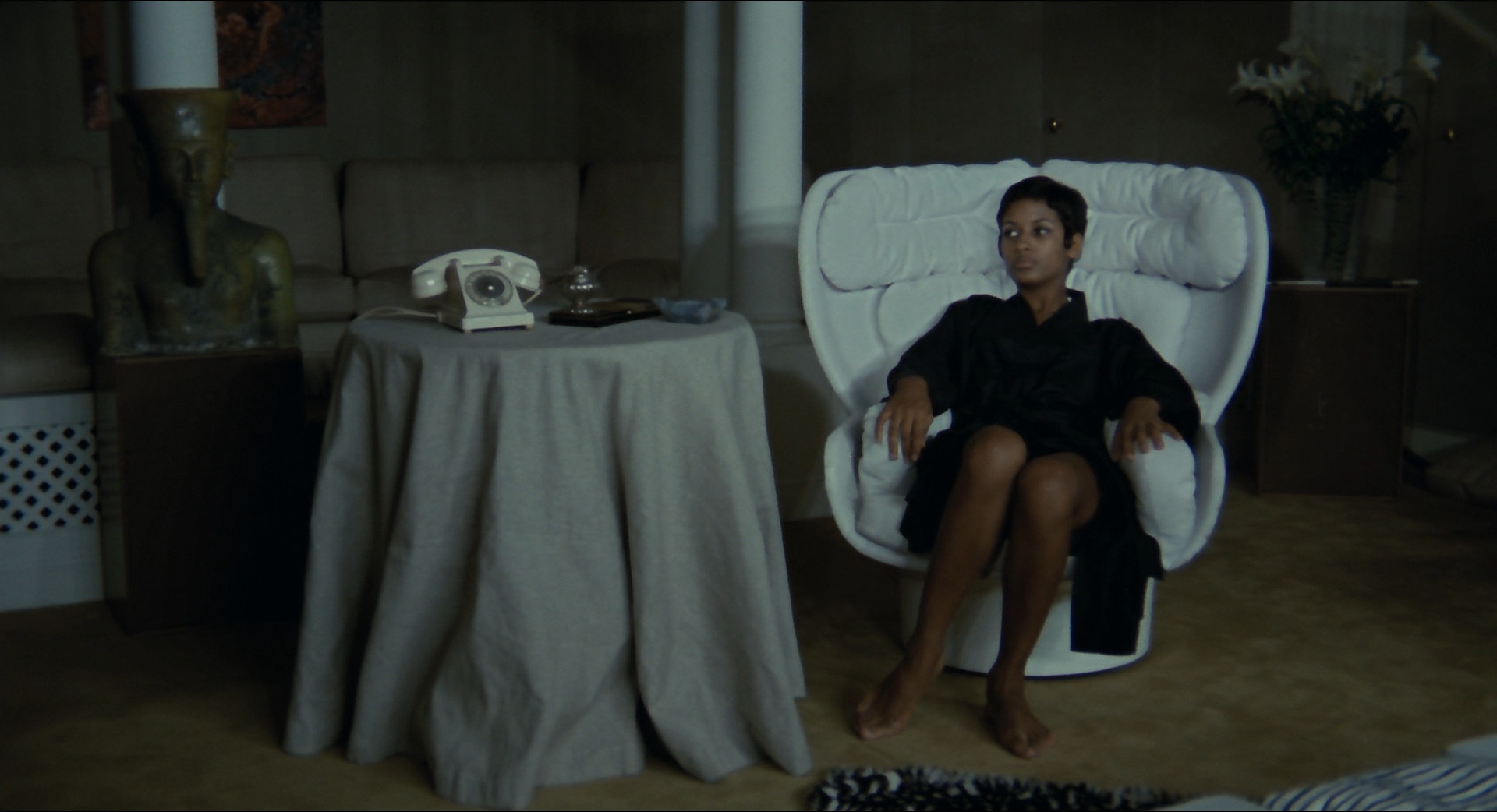 I have apparently bought the Spanish version of this, but fortunately there’s also a French soundtrack. But no English subtitles! Subscene to the rescue! What would we do without pirates? Just watch Michael Bay movies?

I don’t think I’ve seen any films by Melville? But I like his name.

This blu-ray version looks wonderful. Was Melville one of those “use ‘natural’ light only” guys? Well, not natural lights, but only lights that would be present otherwise? Because some of the scenes are really dark. But wonderfully moody. Noir.

I’m a bit confused as to why this is on the list of 100 best films of all time. I mean, it’s good, but… Is it one of those movies that’s interesting historically, so you have to have it on the list?

Or is it just that Alain Delon is so cool? Because he is. And the flat he lives in is picaresque perfection.

It’s a gorgeous movie; all blue and grey, and it’s Paris, and it’s Delon, but I’m not feeling it. Which is odd, because this is just my sort of movie.

The ending is beyond perfection, though. I’m so out of practice in making real cocktails. I don’t have any citrus and my fruit press is broken… But I found this all-booze cocktail, that uses two of my boozes (and some wine).