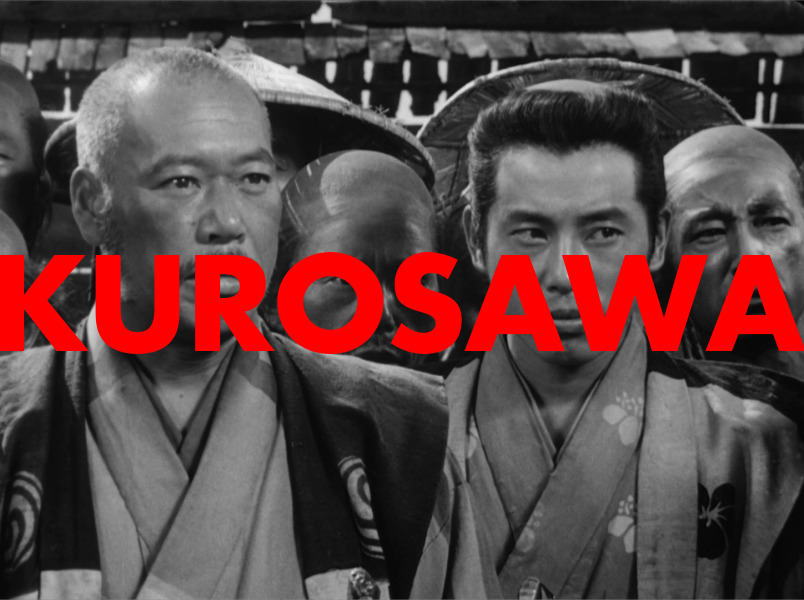 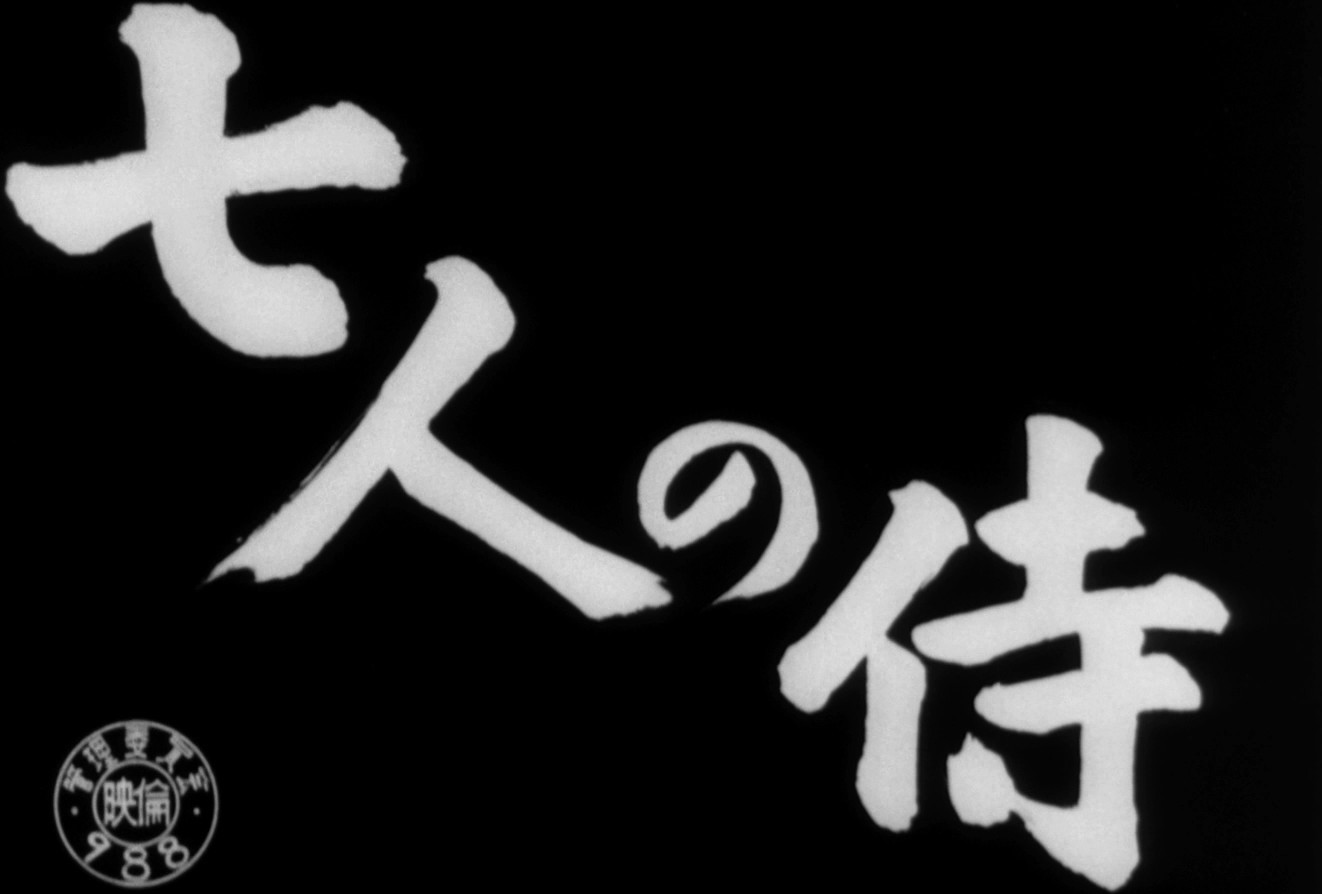 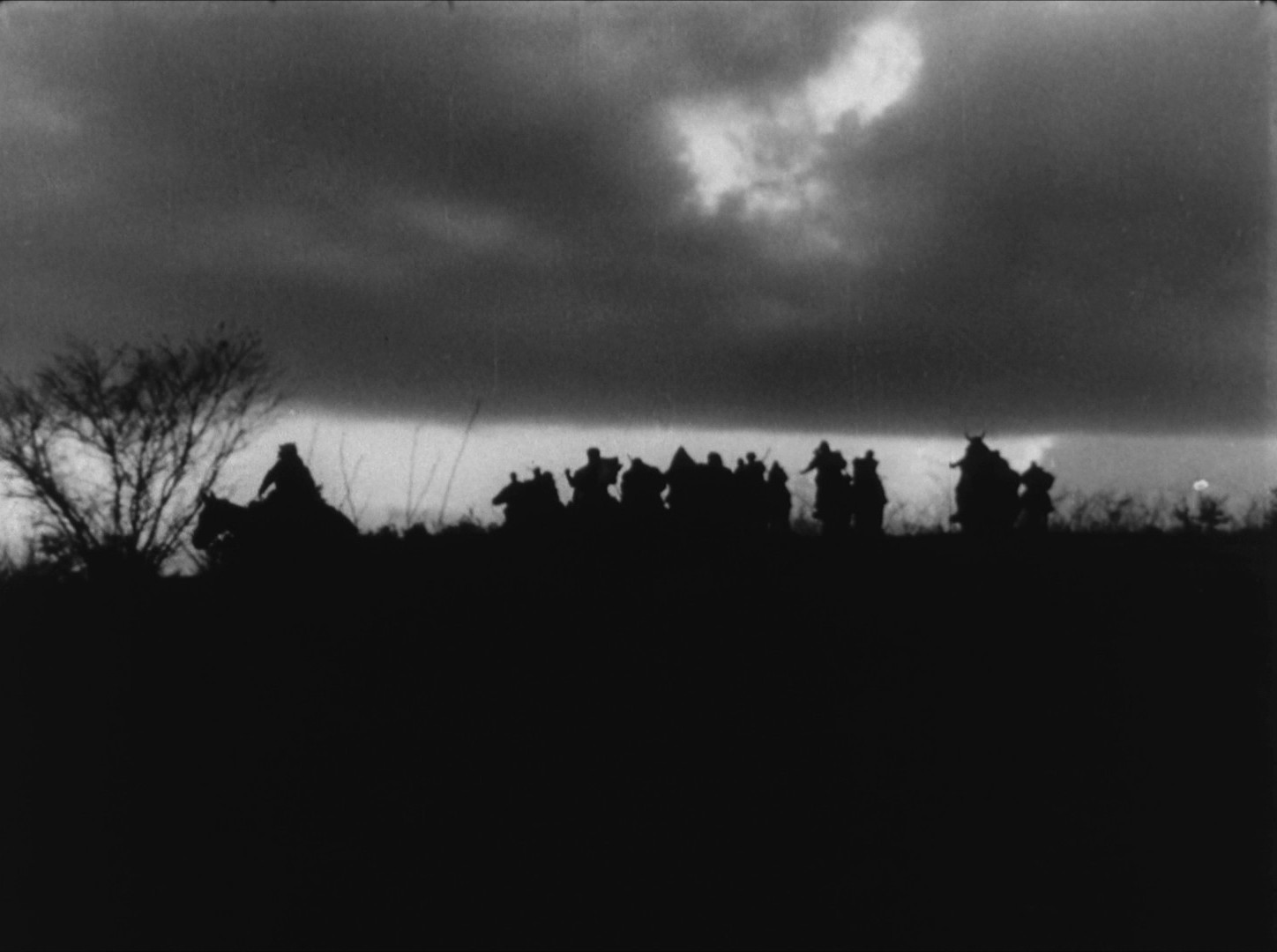 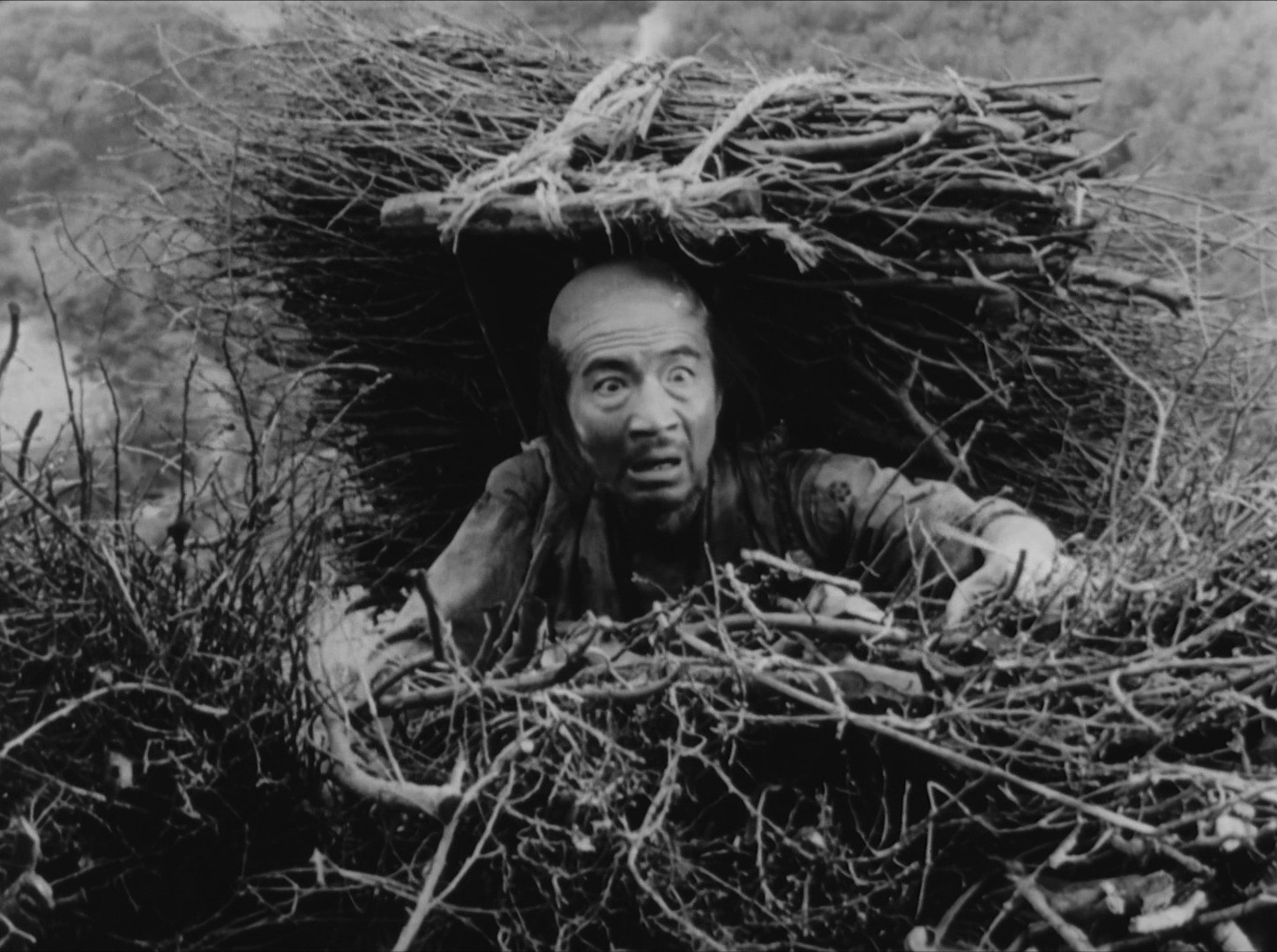 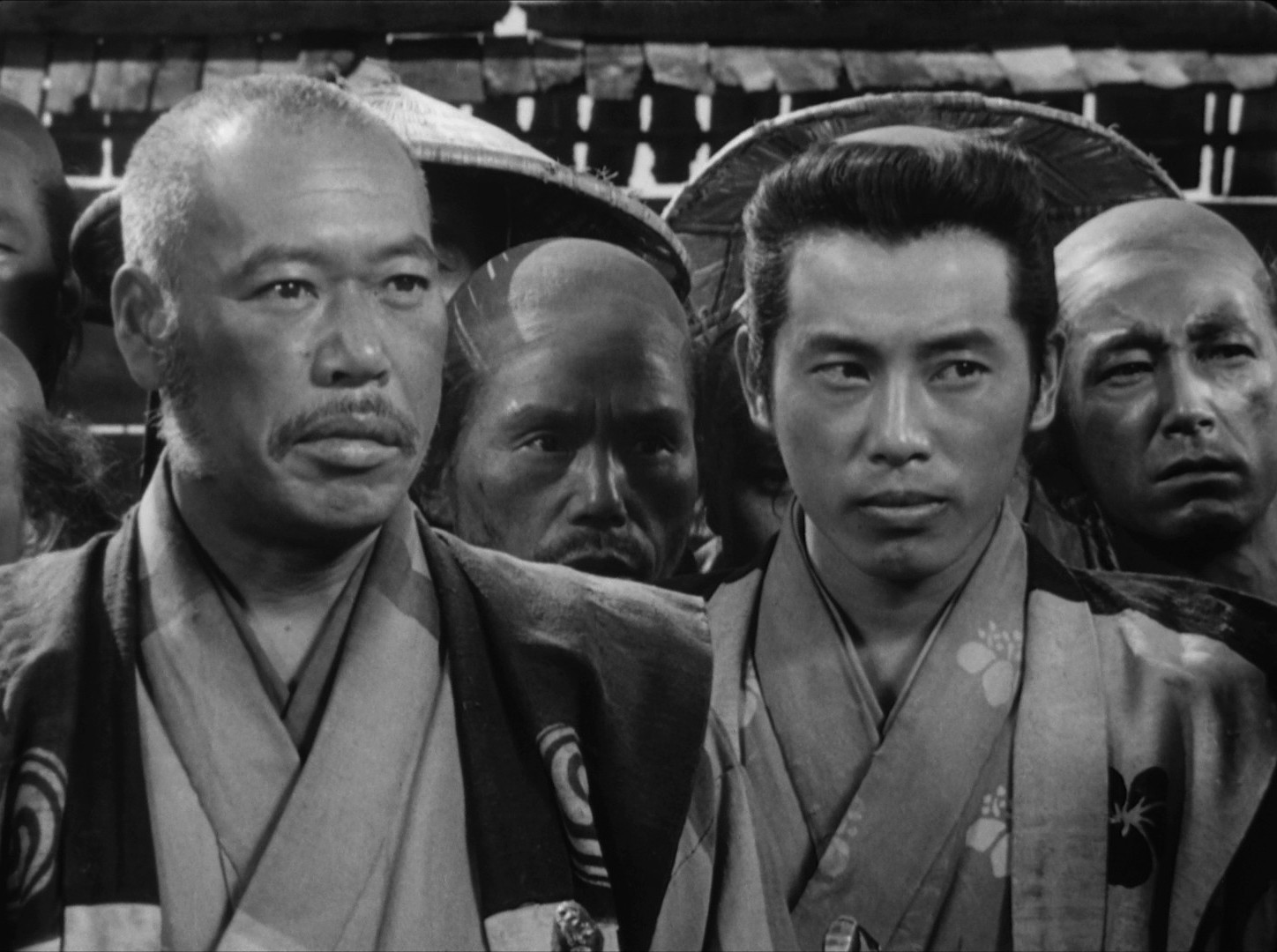 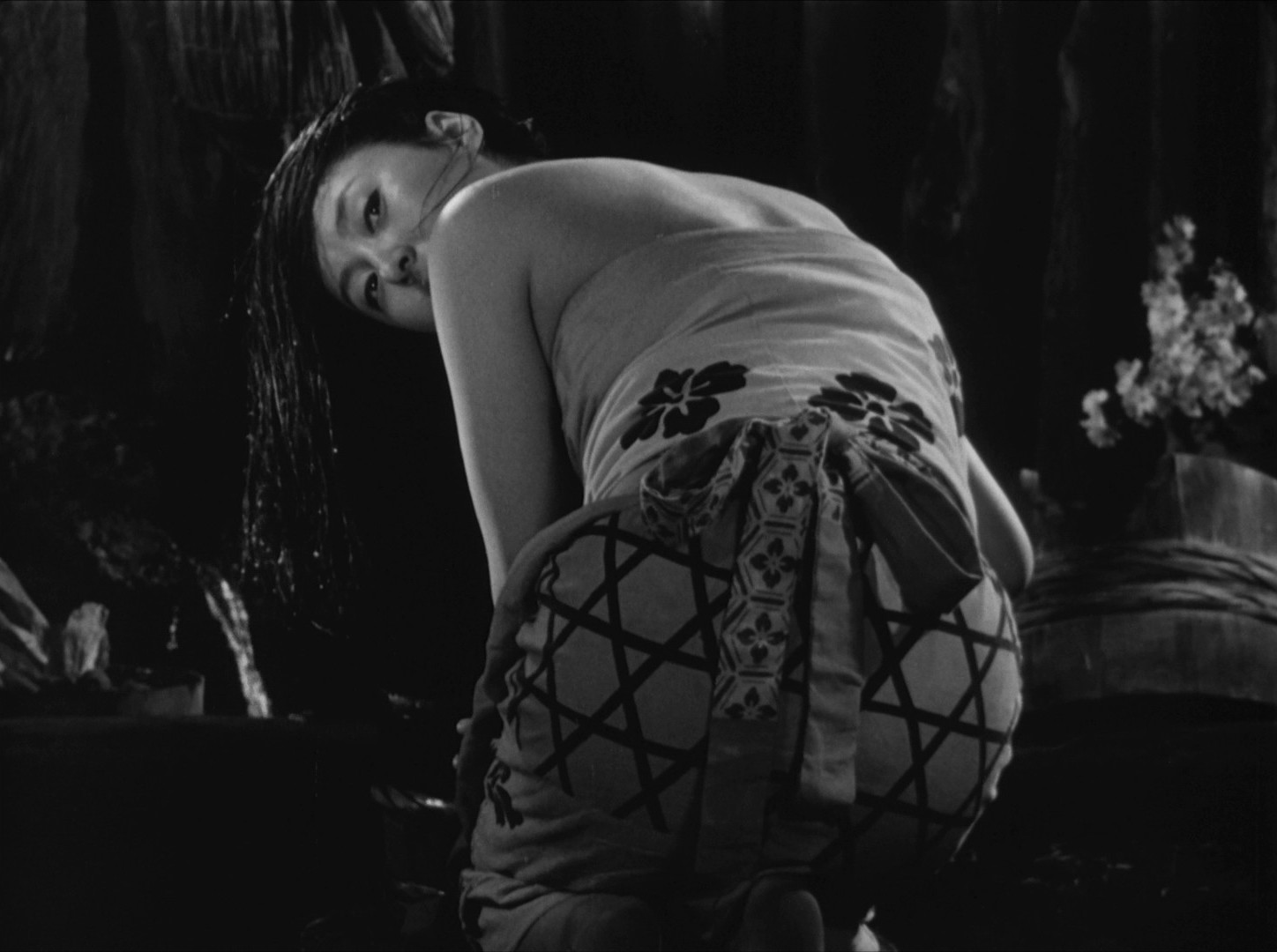 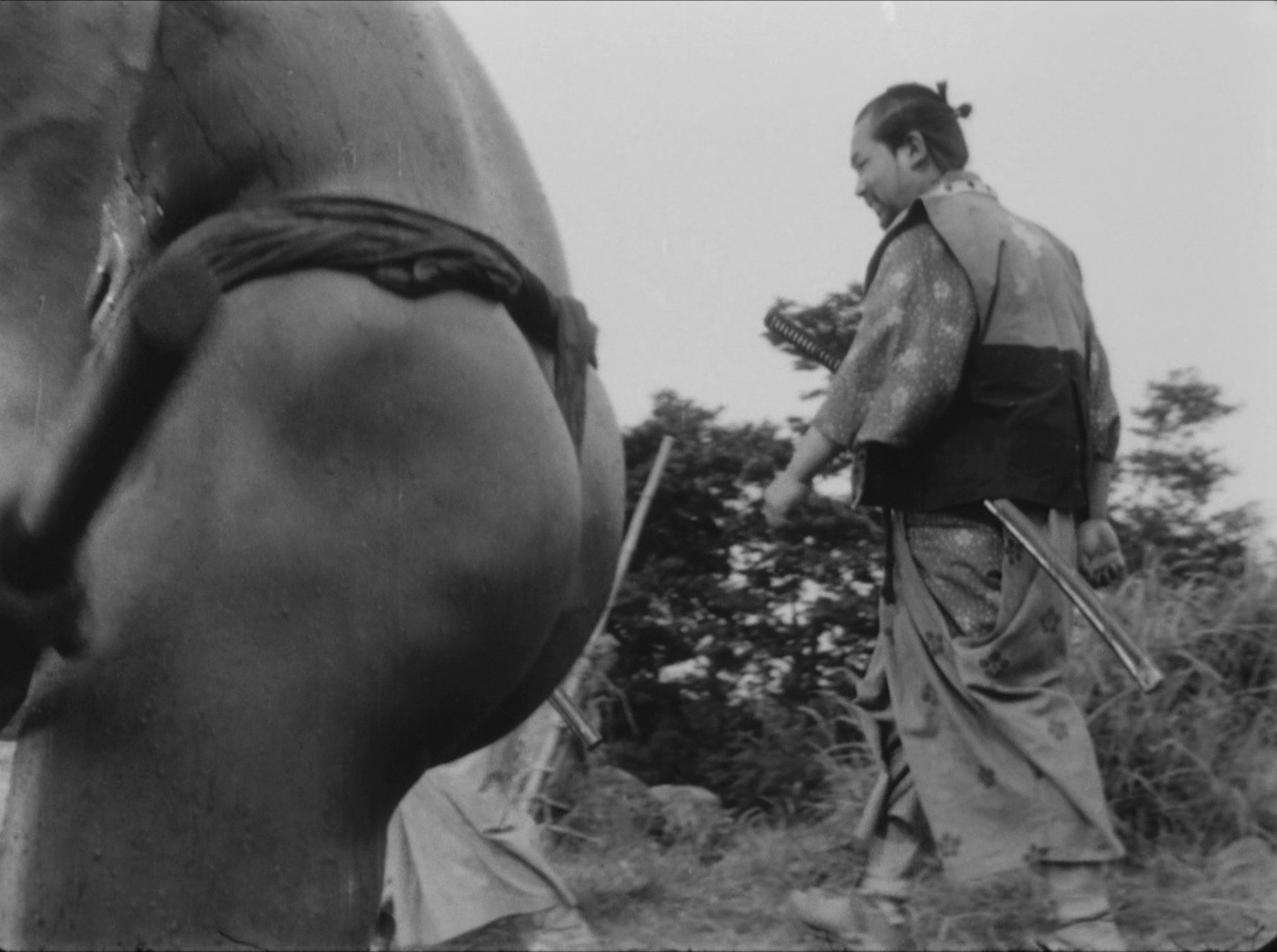 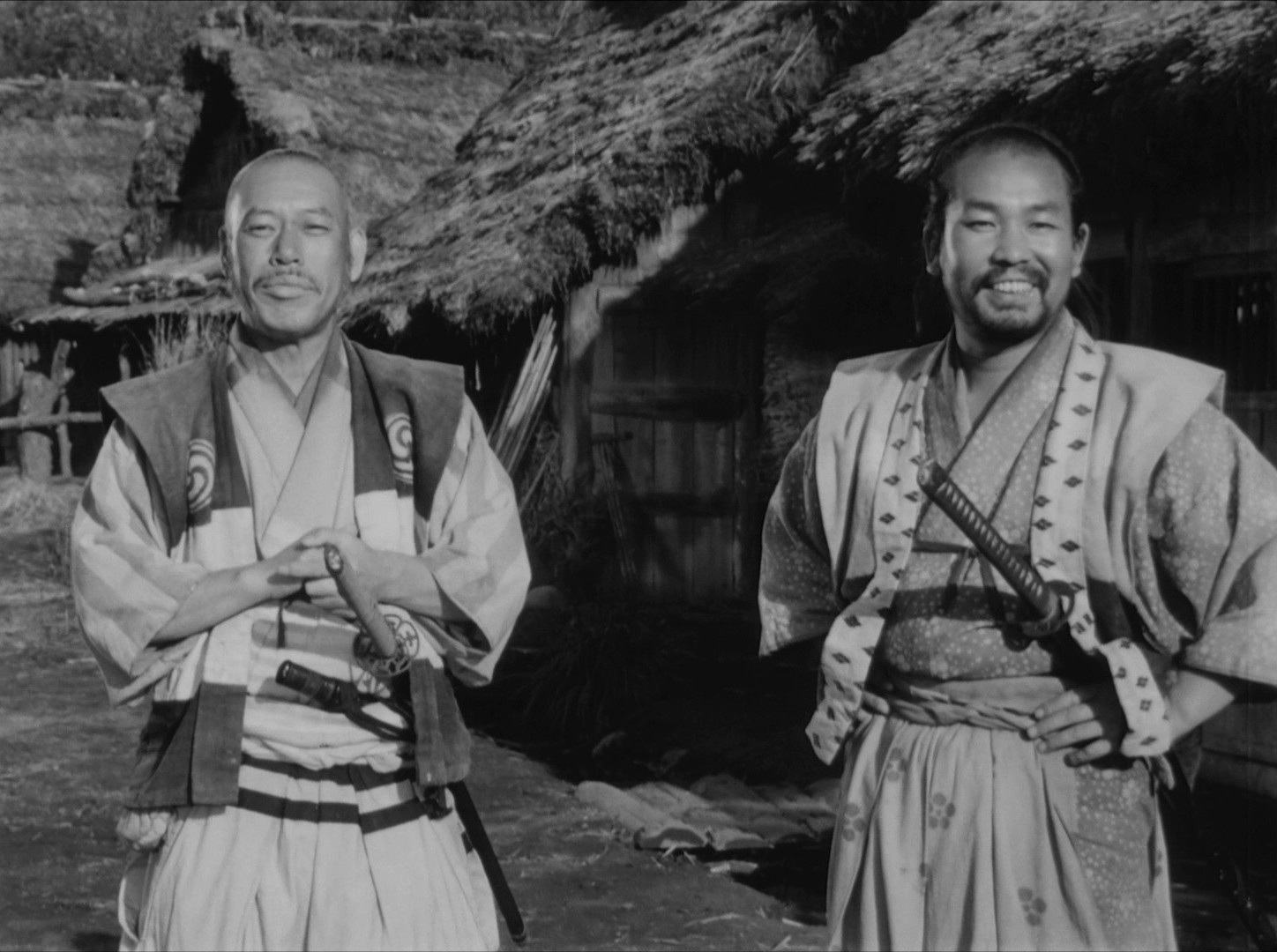 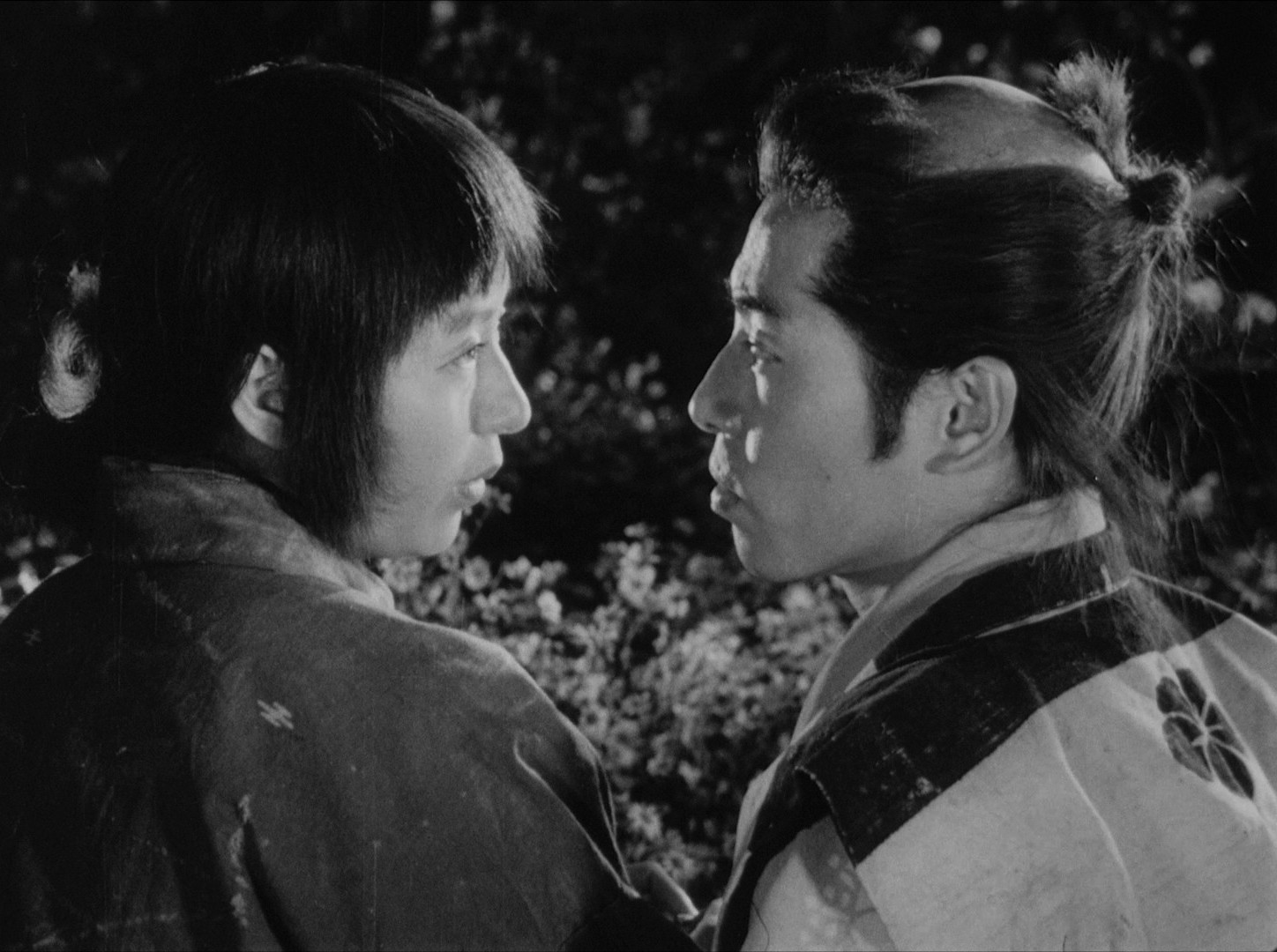 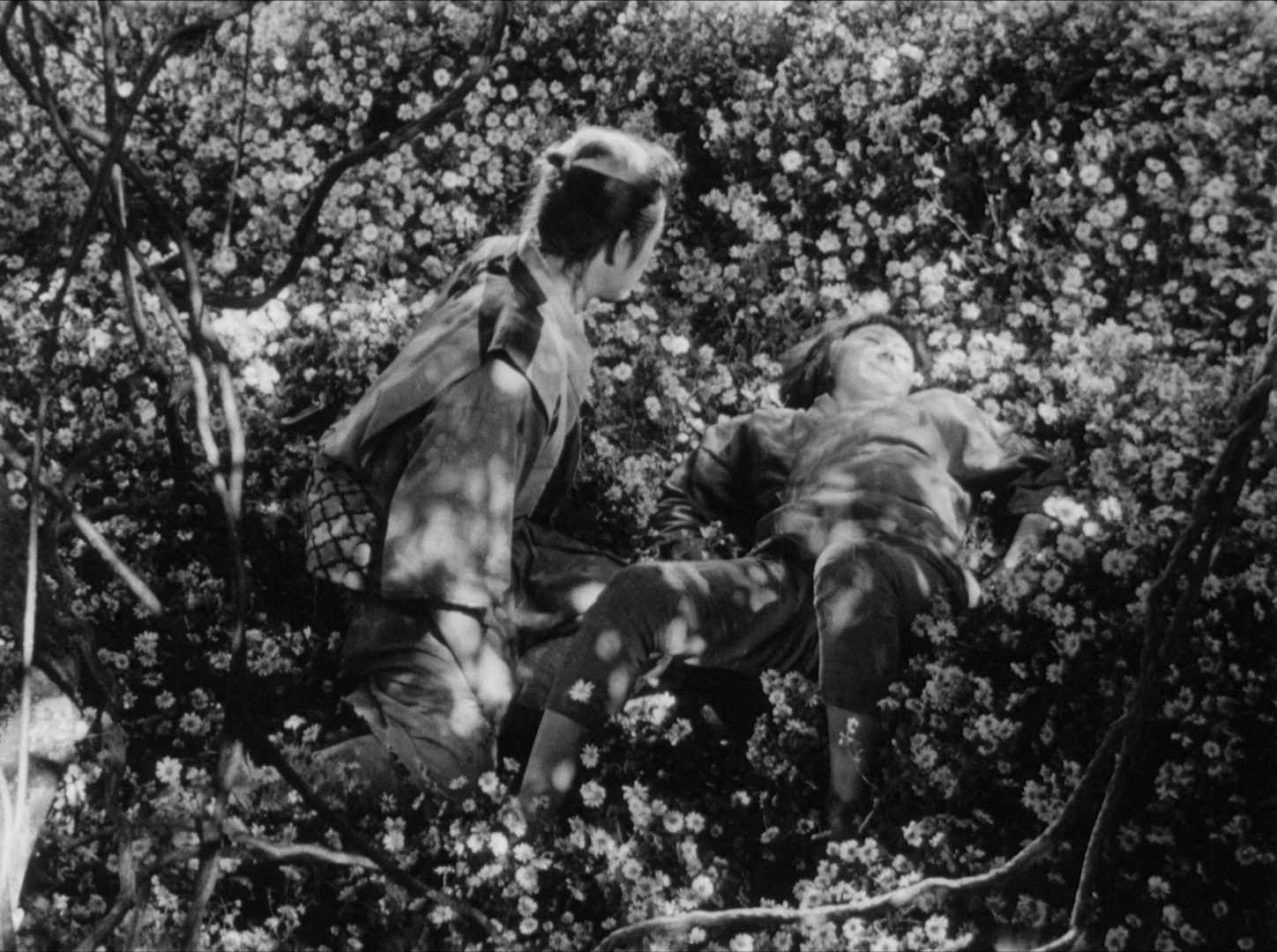 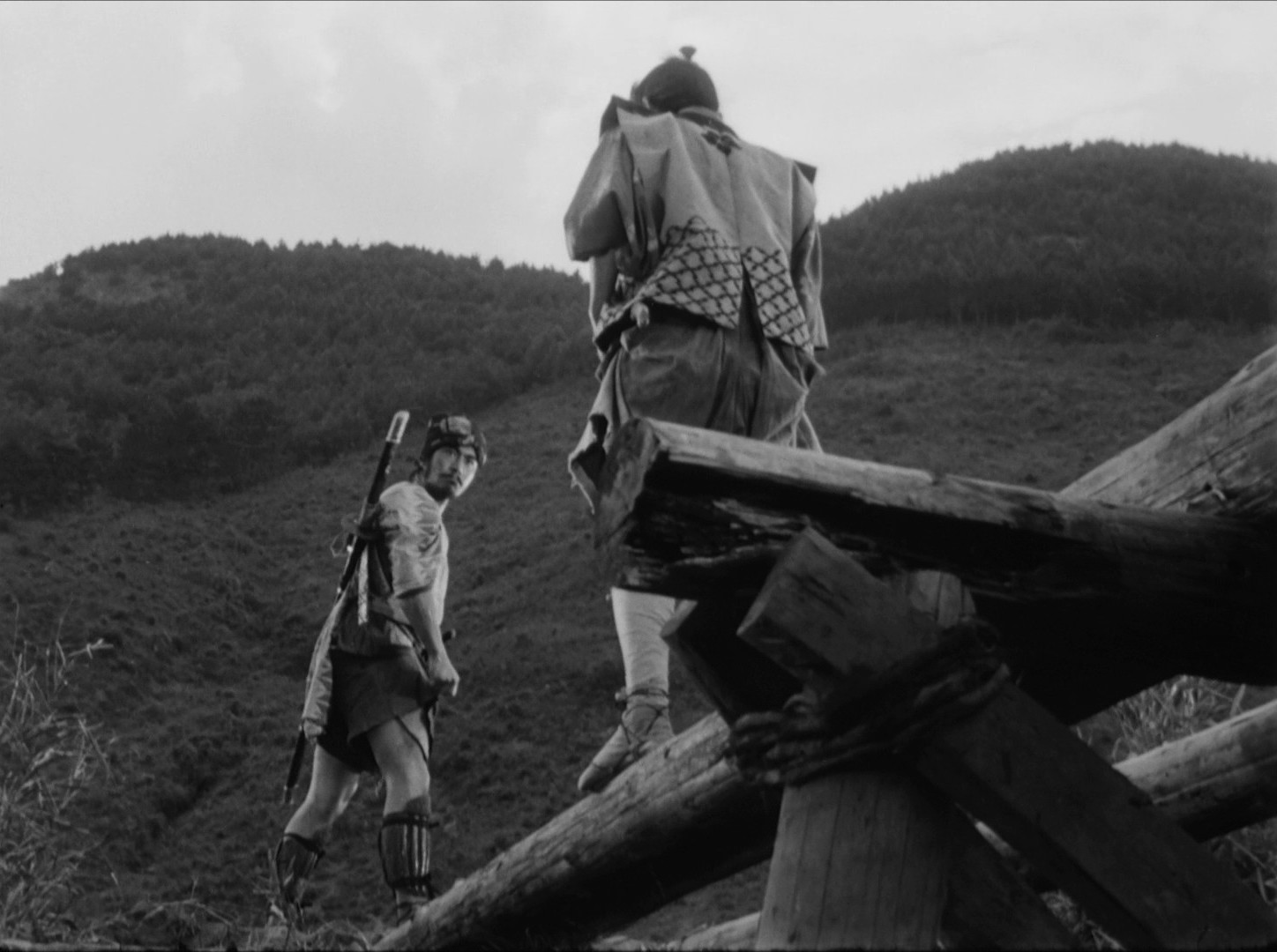 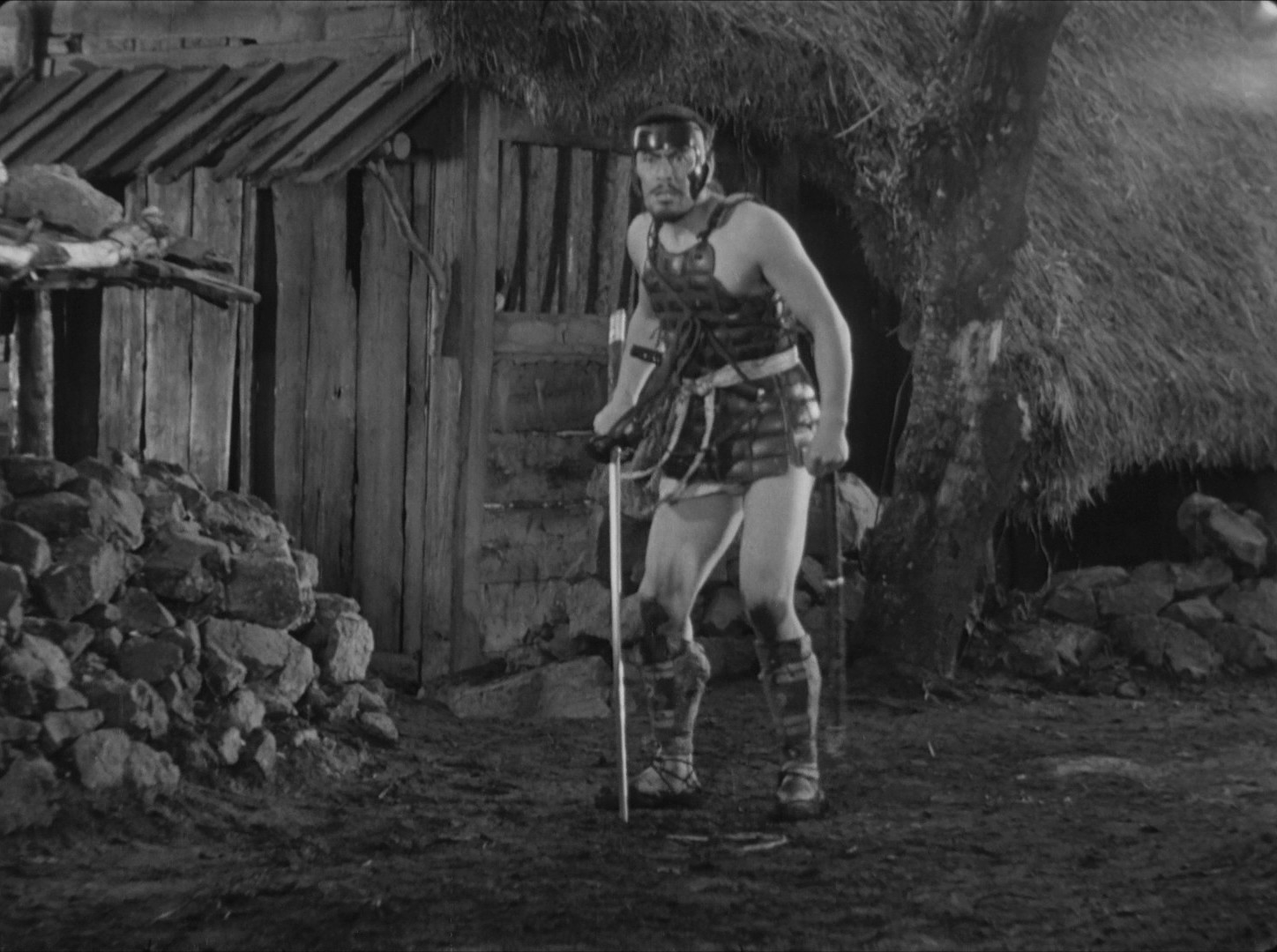 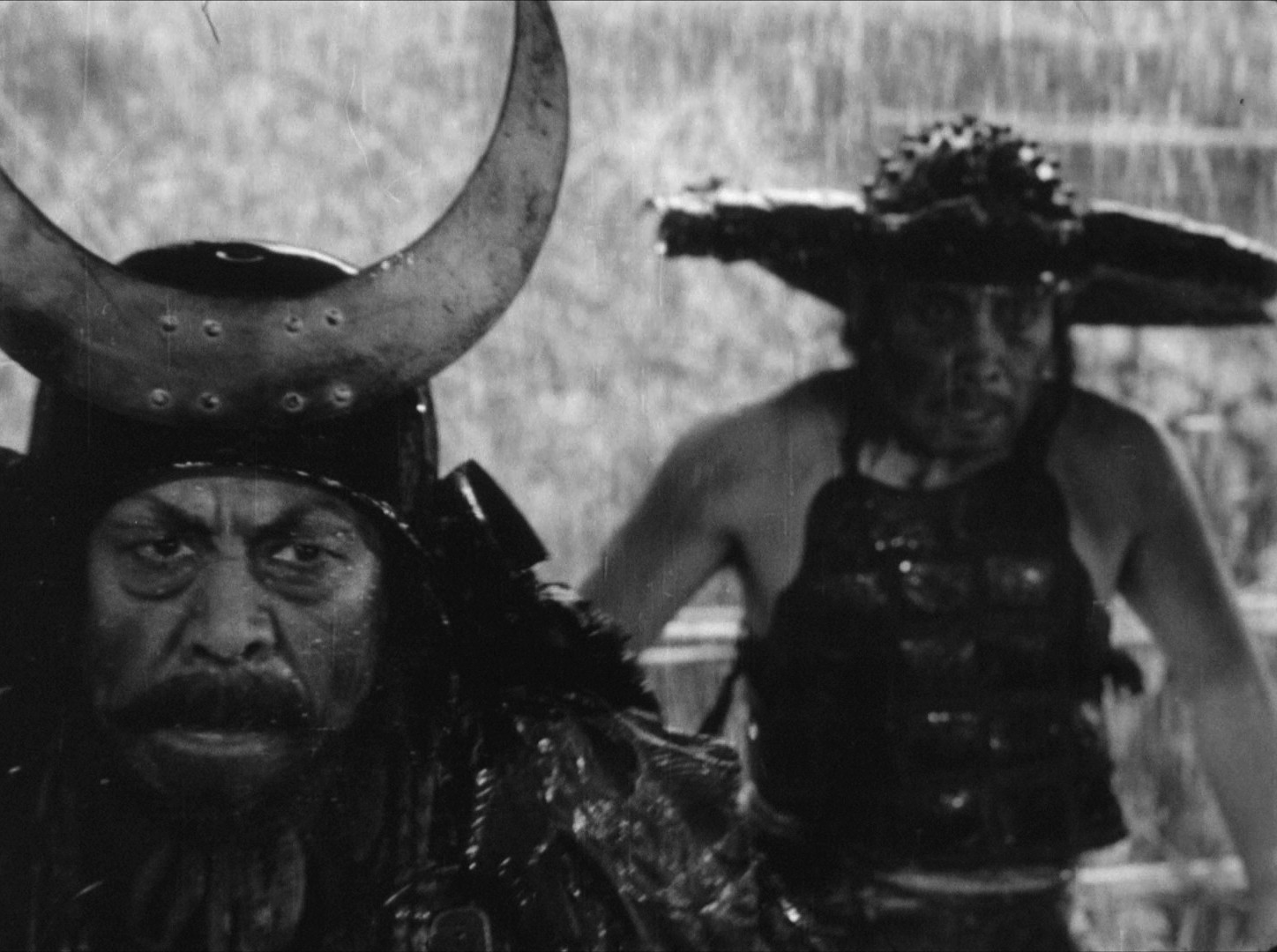 I thought I had seen this movie before, but now I think not? And it lasts ALL THE HOURS. I may have to take a pause in the middle of this. I mean, I got up at 6 this morning and it’s 20 now…

Oh, right, this is the original version of The Magnificent Seven.

I’m mostly wondering what these hairdos are all about: 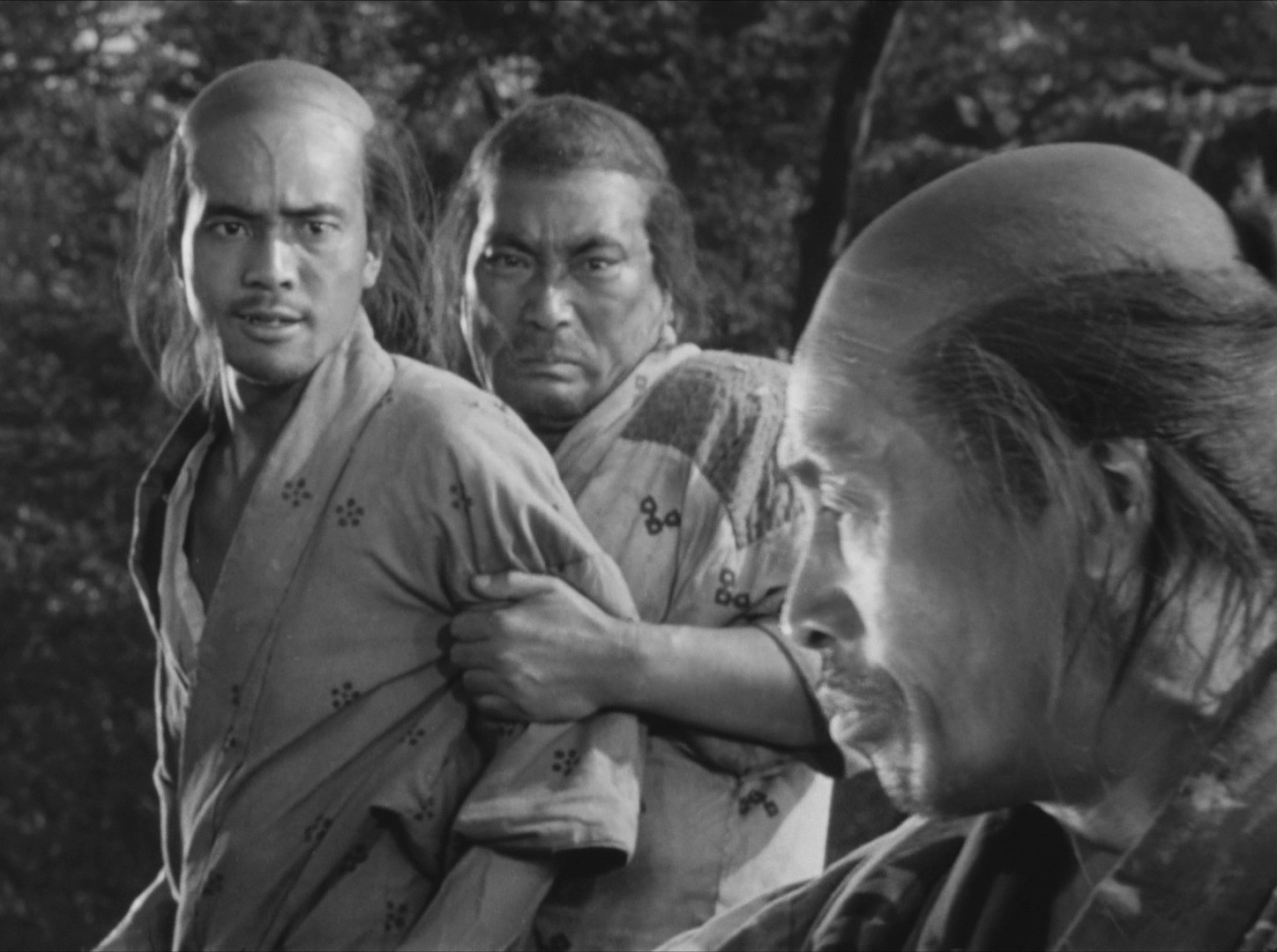 Was that the fashion at the time? Or is it just a really bad hairdresser employed by Kurosawa? 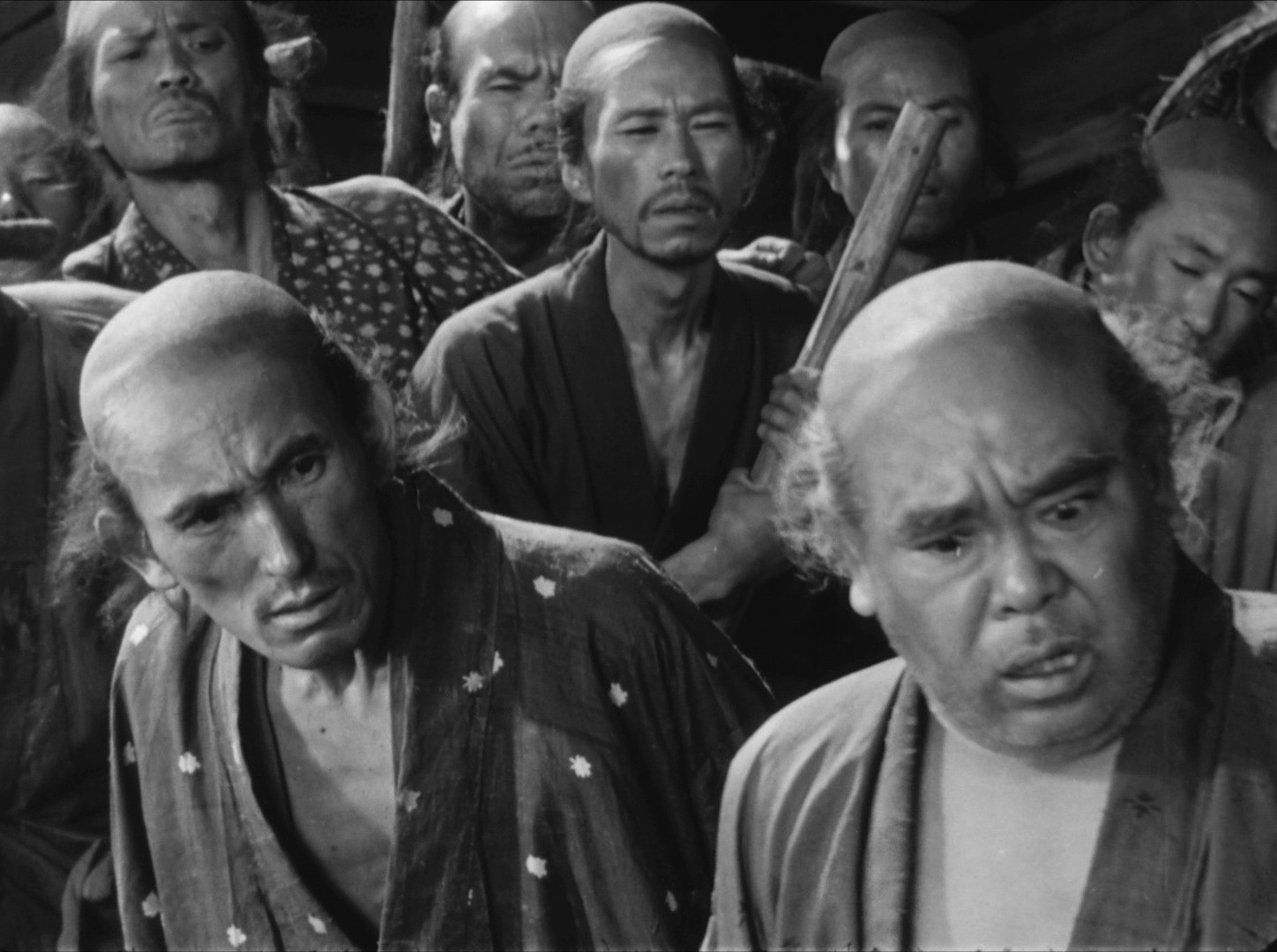 It seems too… consistent… to be anything else than a thing Kurosawa wanted to have happen.

This movie is kinda boring? Rashomon, at least, had a singular focus (even if it somehow managed to seem too long at 1:30), but this seems so scattered.

As in Rashomon, the actors are really bad I mean totally Japanese and stylised and mysterious no I mean bad. The fetishation of Japanese otherness is really grating sometimes, and some directors (like Kurosawa) really lean into that for commercial reasons. I think! I know nothing about him! That’s just my impression!

[an hour and a half passes]

Has anything of interest happened? Not really. I guess you could enjoy the slow world-building… but… the “funny” bits are dreary and the serious bits are risible.

Even the cinematography is pedestrian — there’s nothing exciting about the sets or the scenery or well anything. The performances are pedestrian at best. Do I need to google why people like this?

Wow! A 100%! That’s scary. It’s deranged. What did the reviewers like about this? 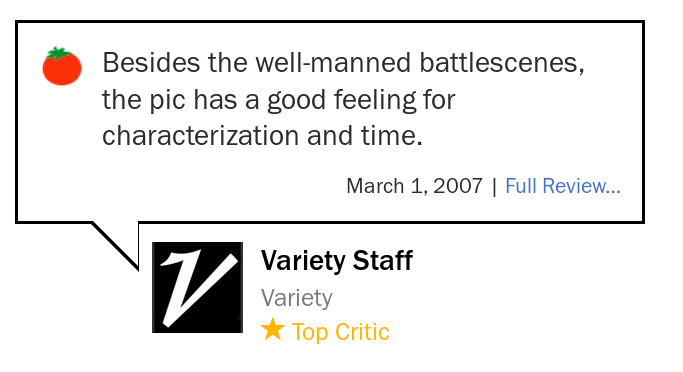 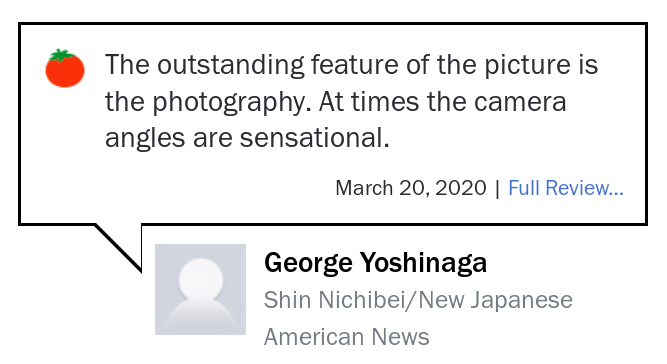 NO! BOTH THINGS ARE TRIVIALLY WRONG, RACHEL! There’s so many scenes here where you wonder whether Kurosawa or the cinematographer were even present when they were shot, because they’re all kinds of boring and awkward, and few of the actors are compelling.

So are people just rating this so high because they’ve somehow been sold on a narrative that this is a classic? It’s so weird.

I’ve been so bored by this movie that I’ve lost track of what the plot it? There’s been a lot of risibly bad panto acting, and now… finally… the bad guys are attacking? I think that’s it.

Man, that final battle scene looks cold and miserable. I feel sorry for the actors.

One thought on “OTB#17: Seven Samurai”