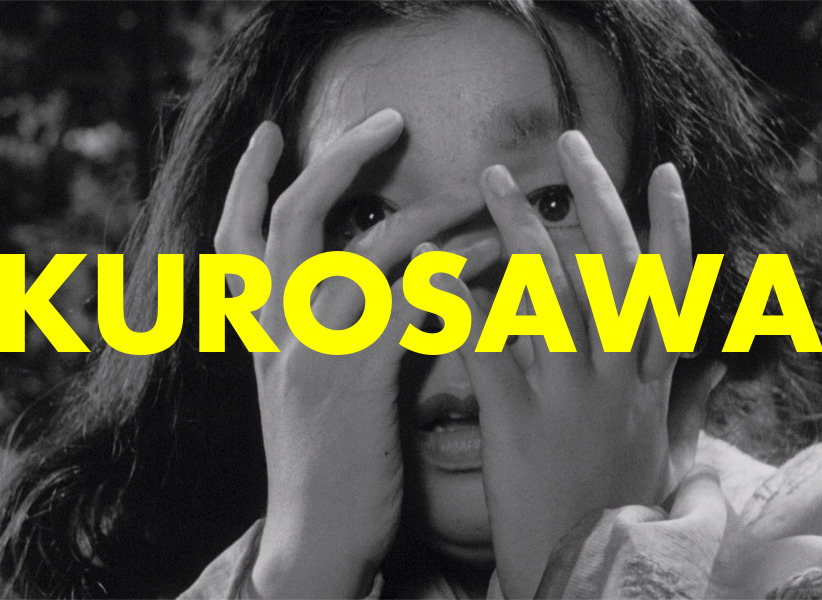 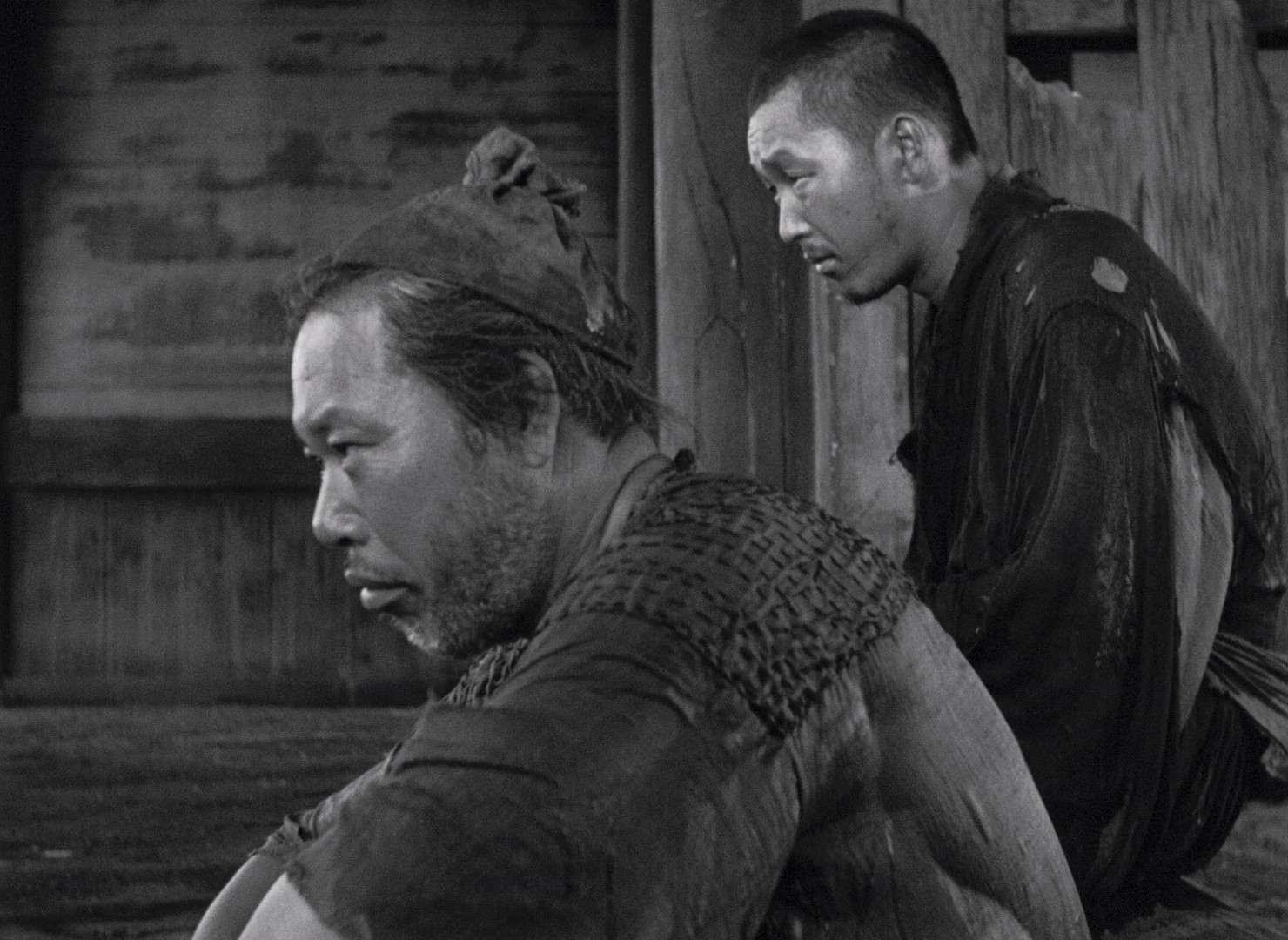 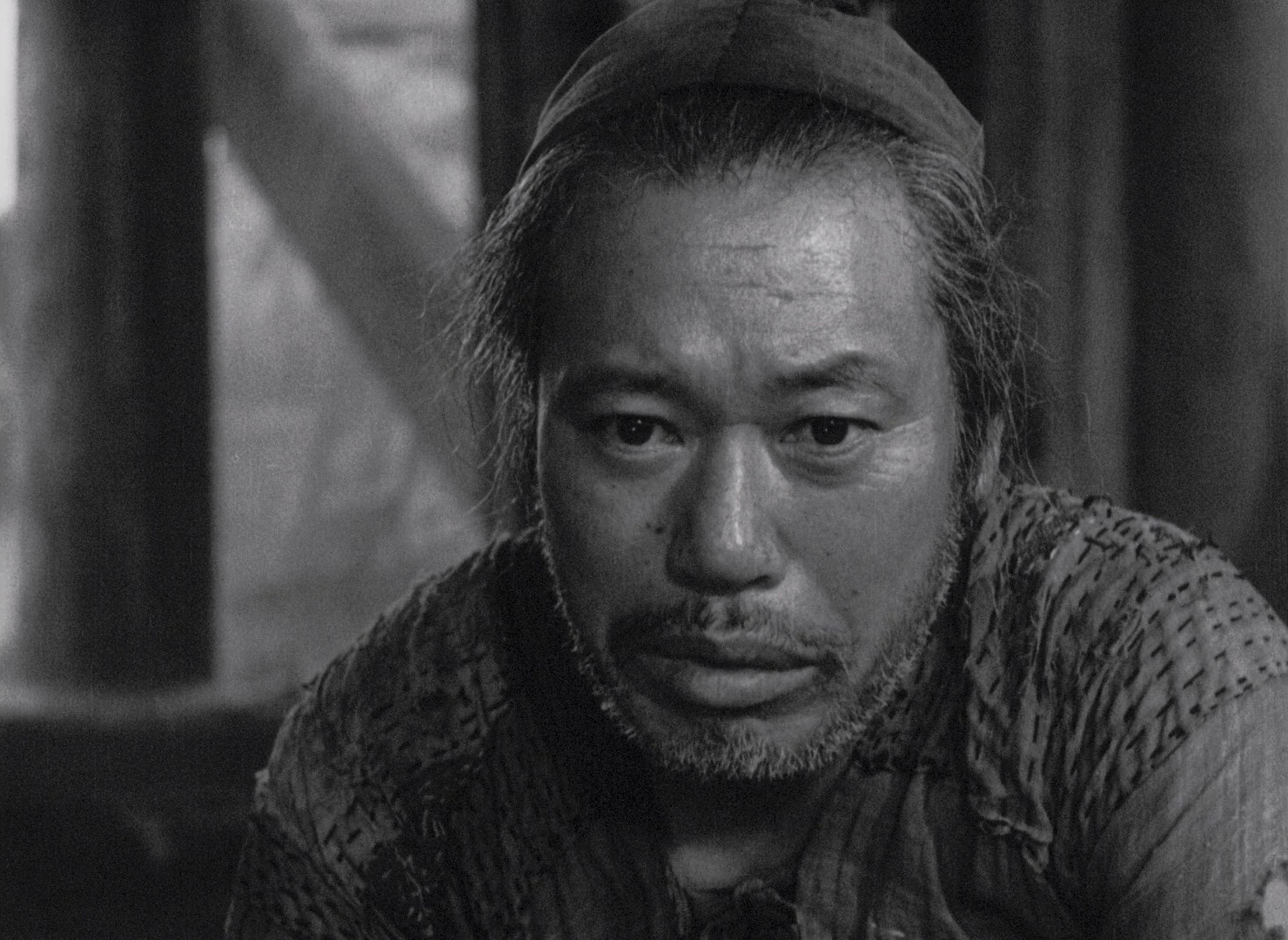 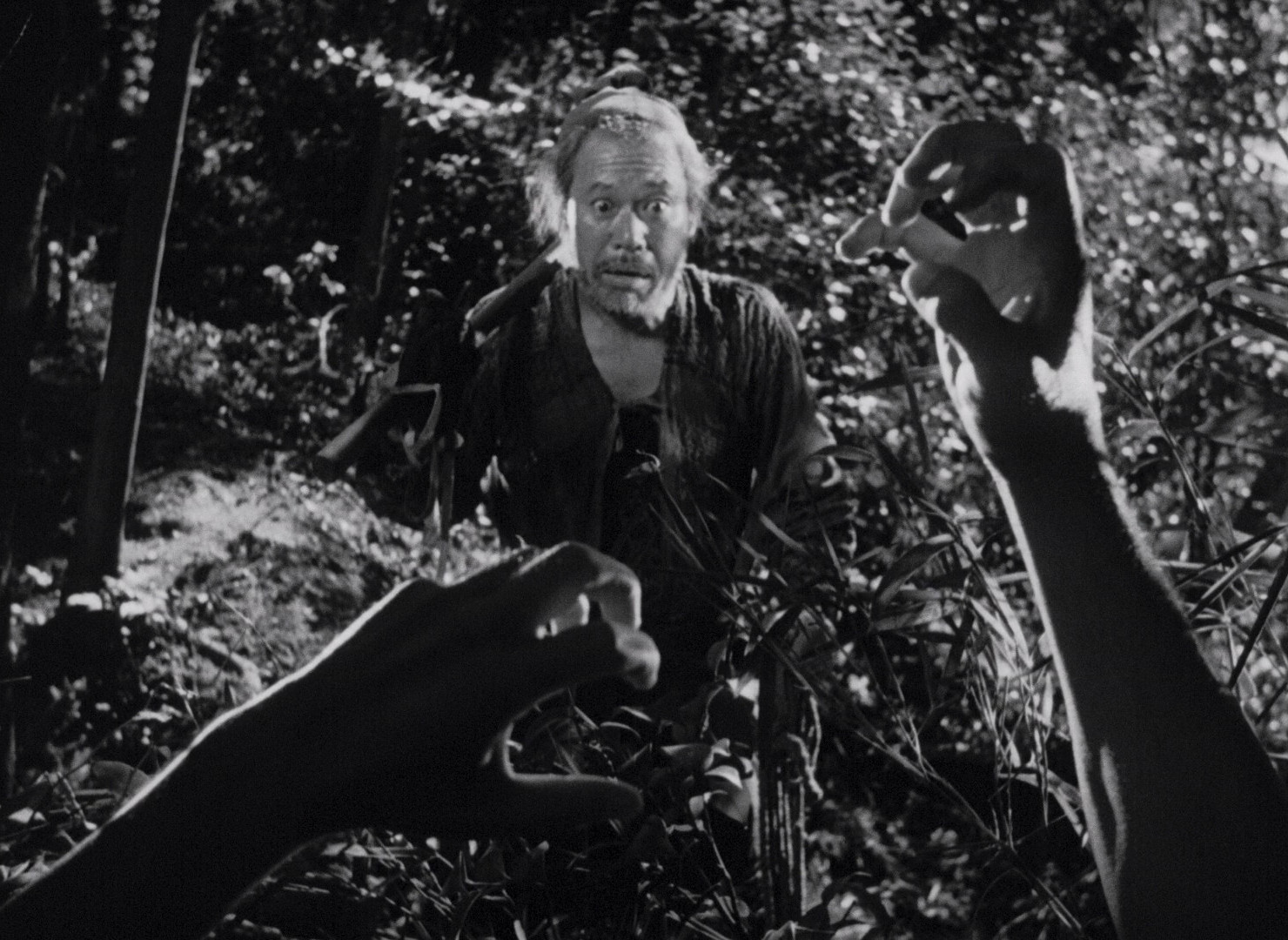 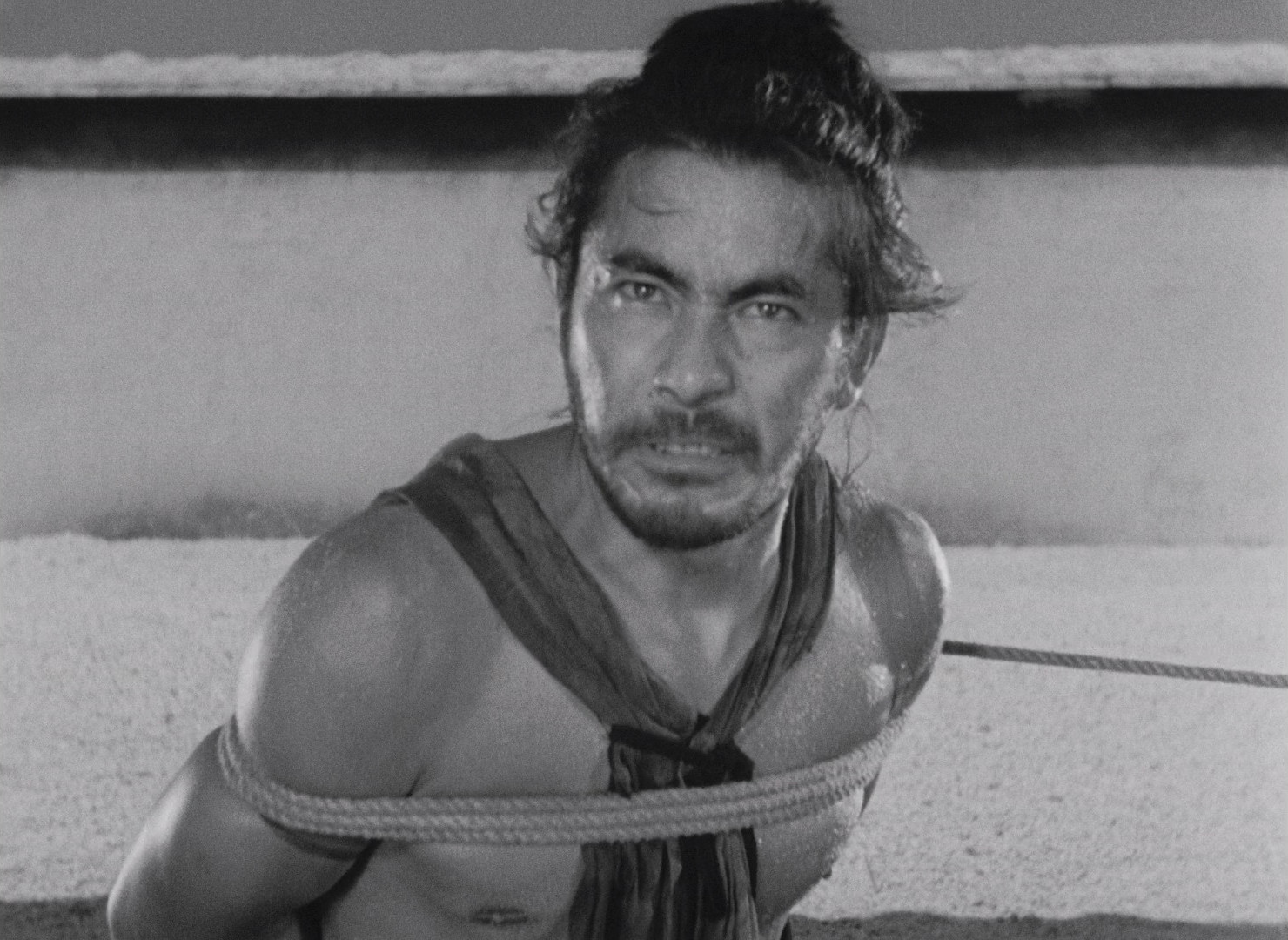 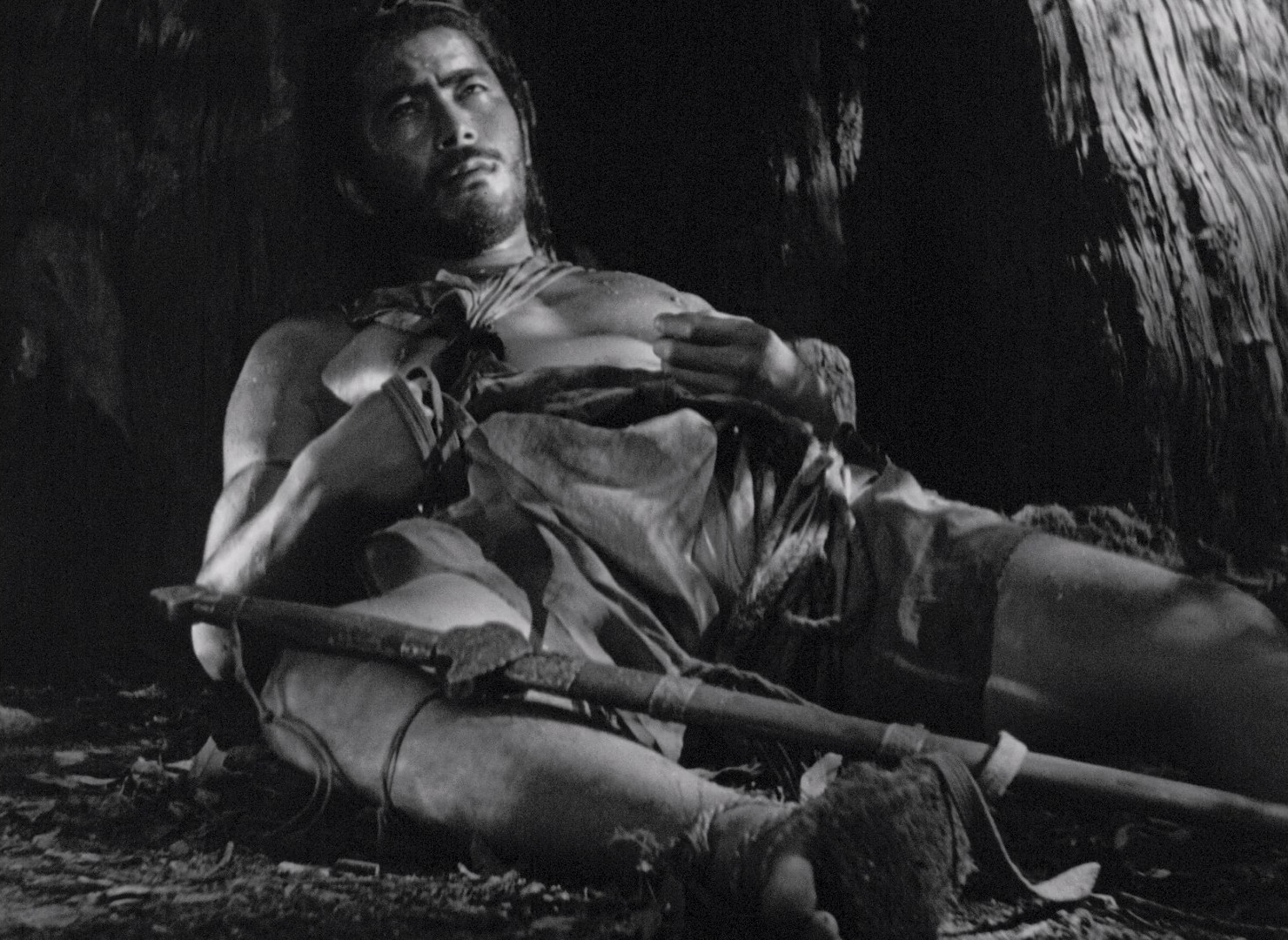 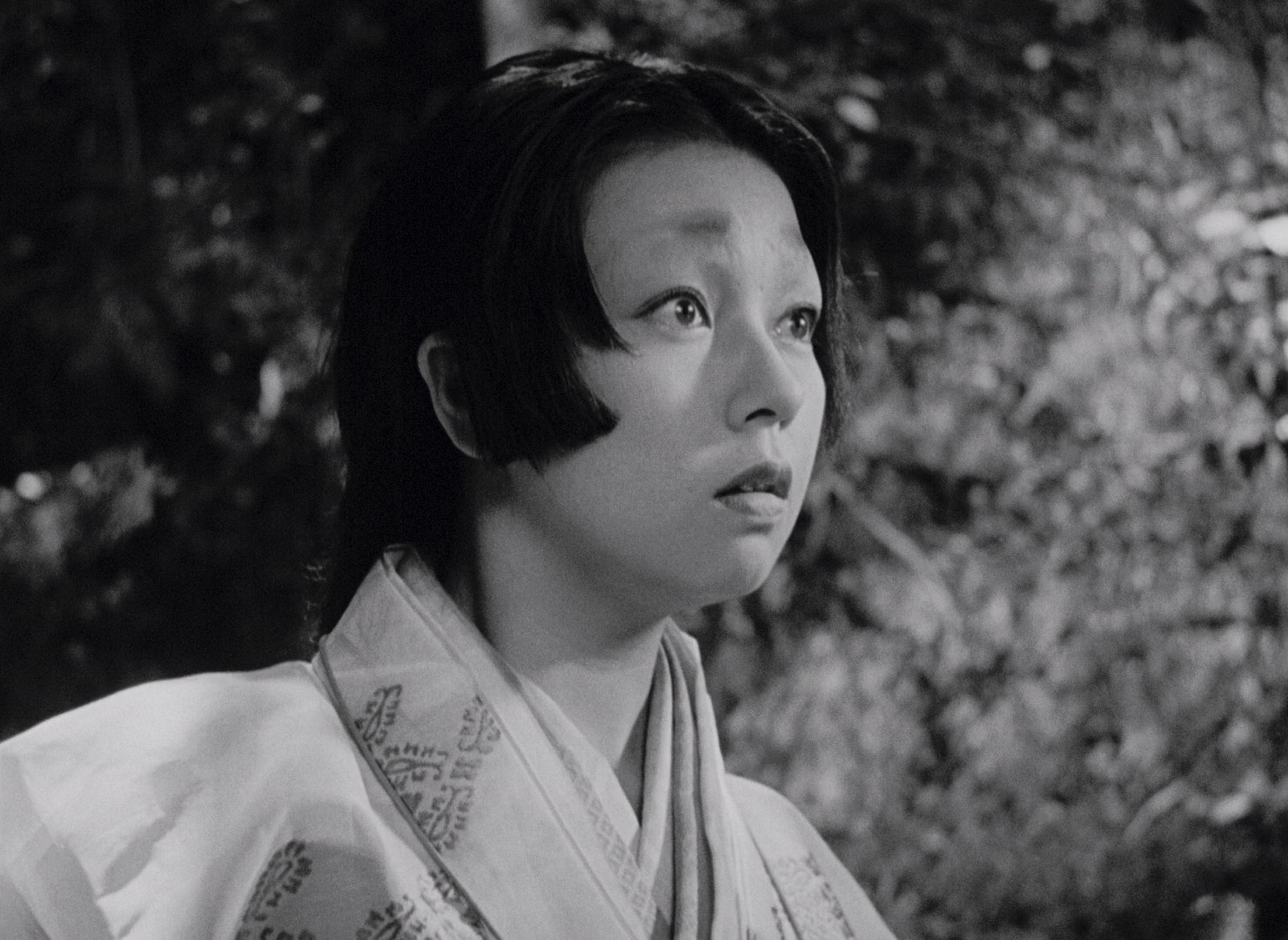 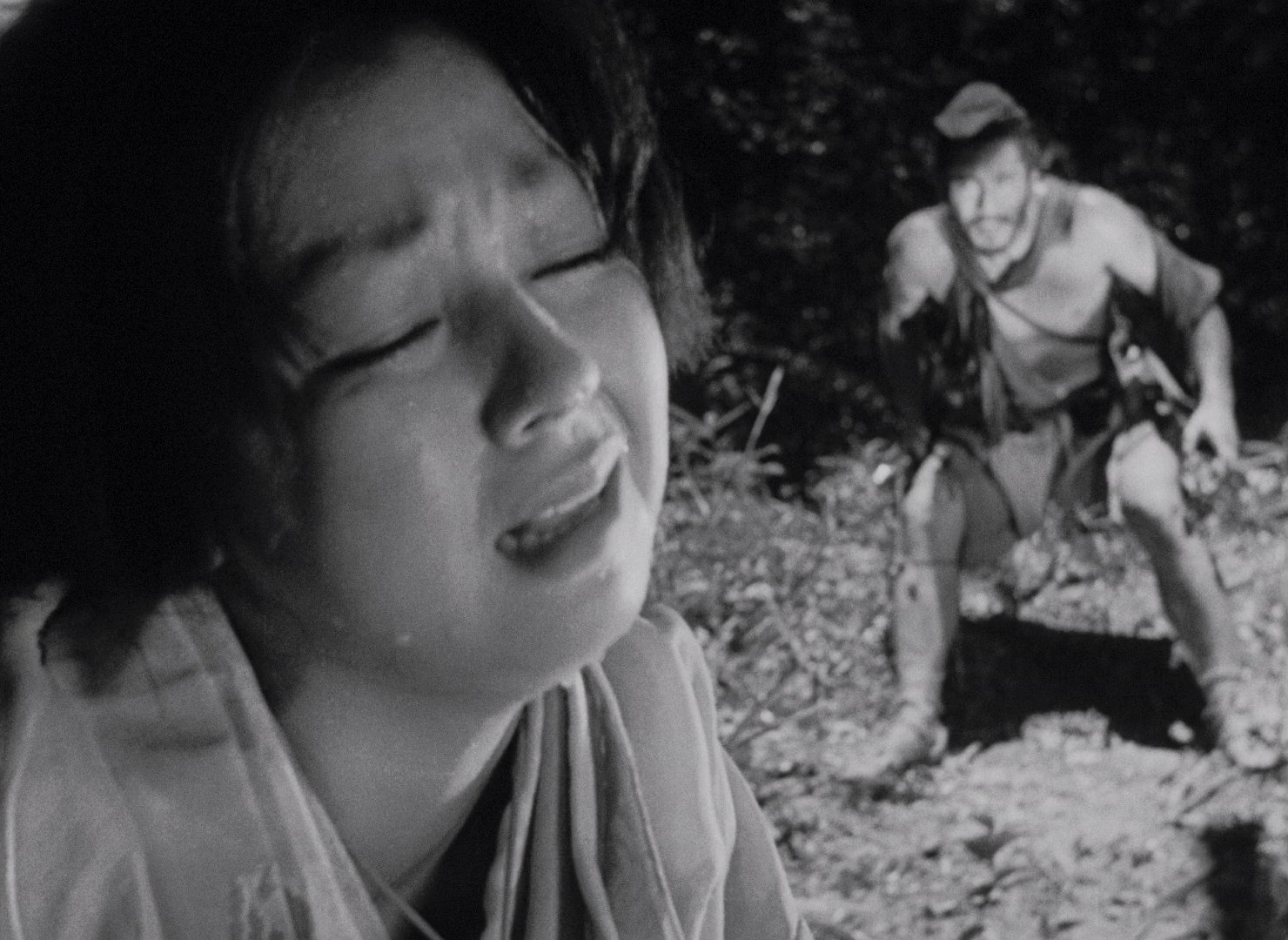 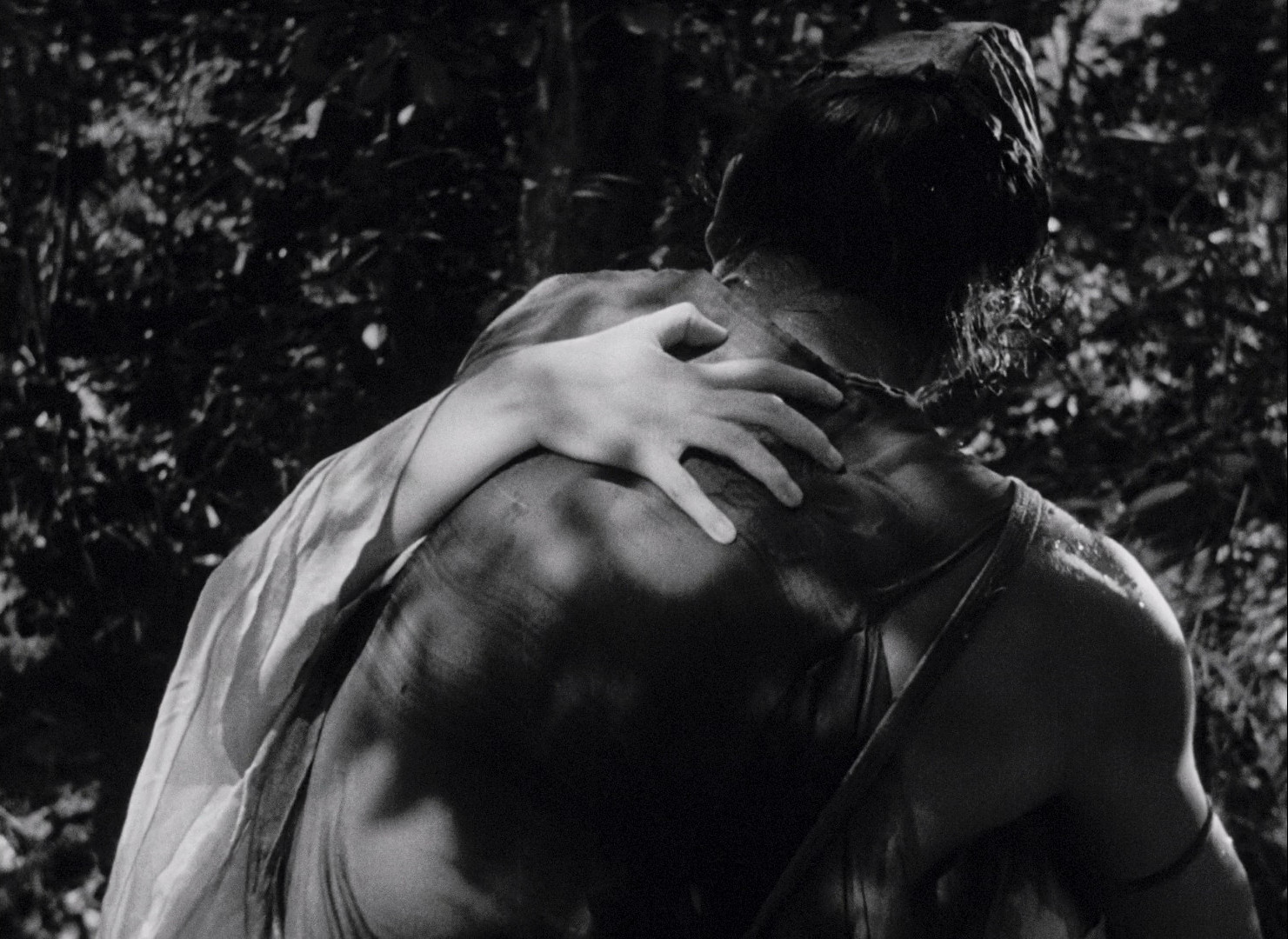 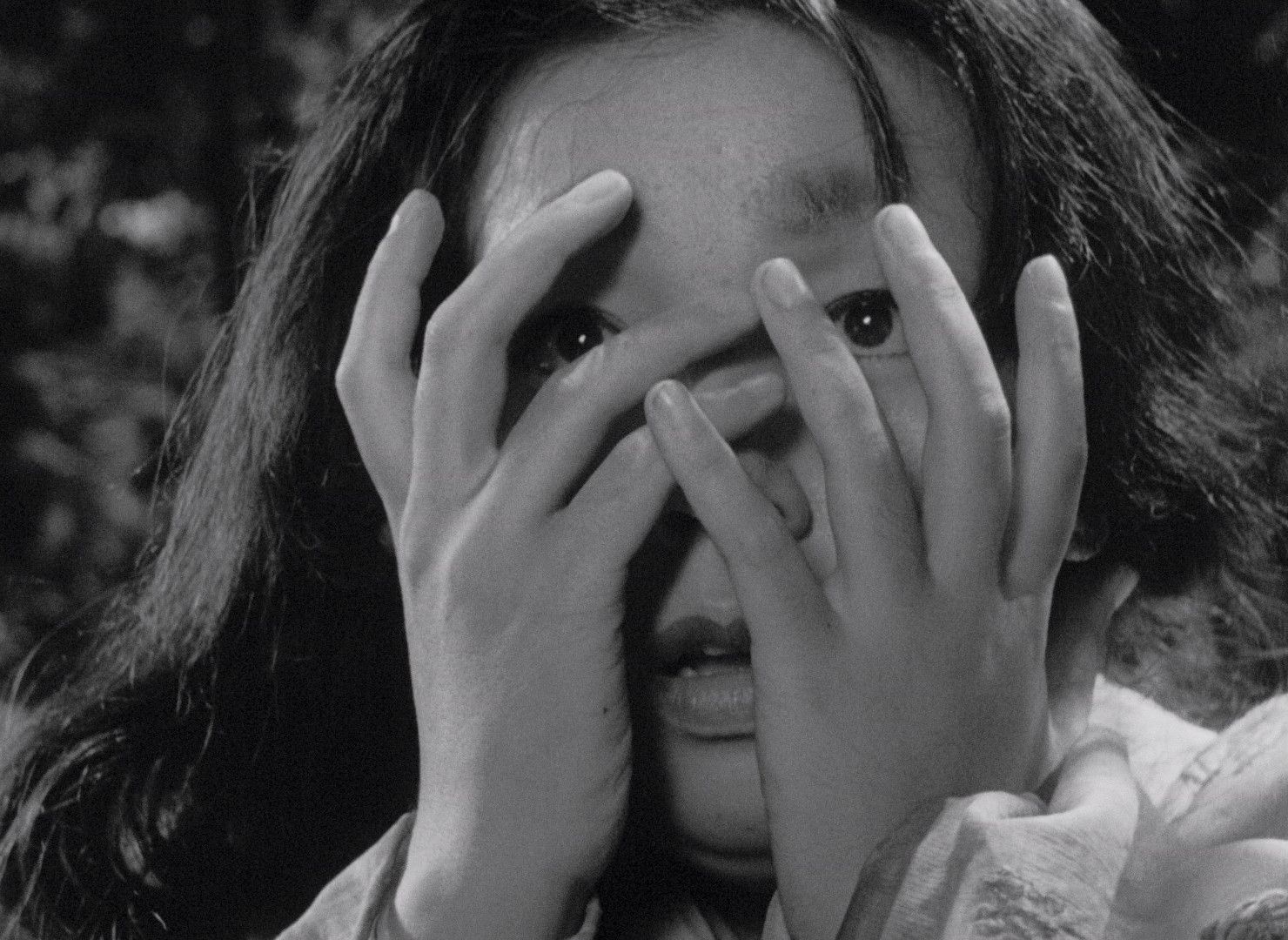 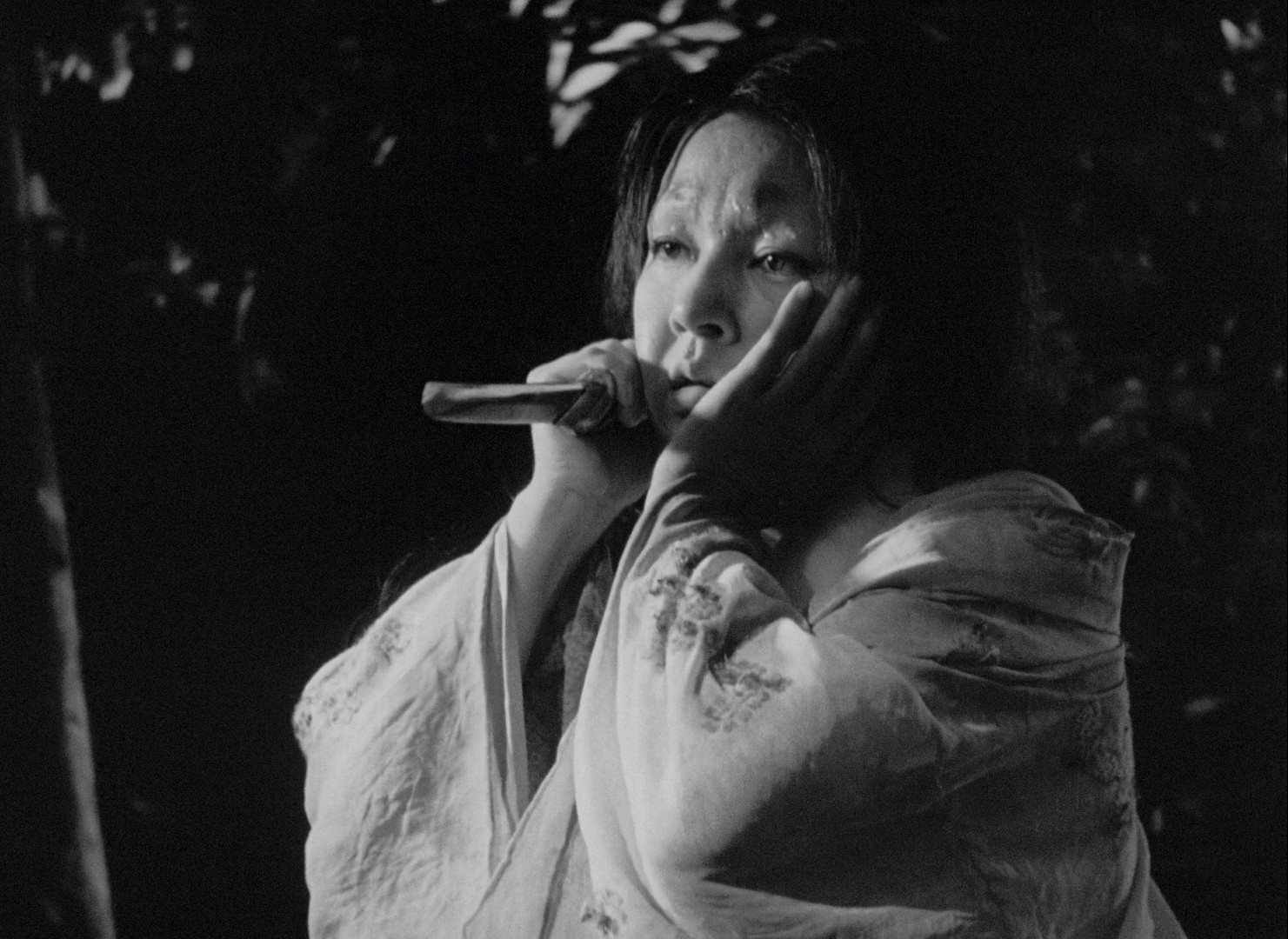 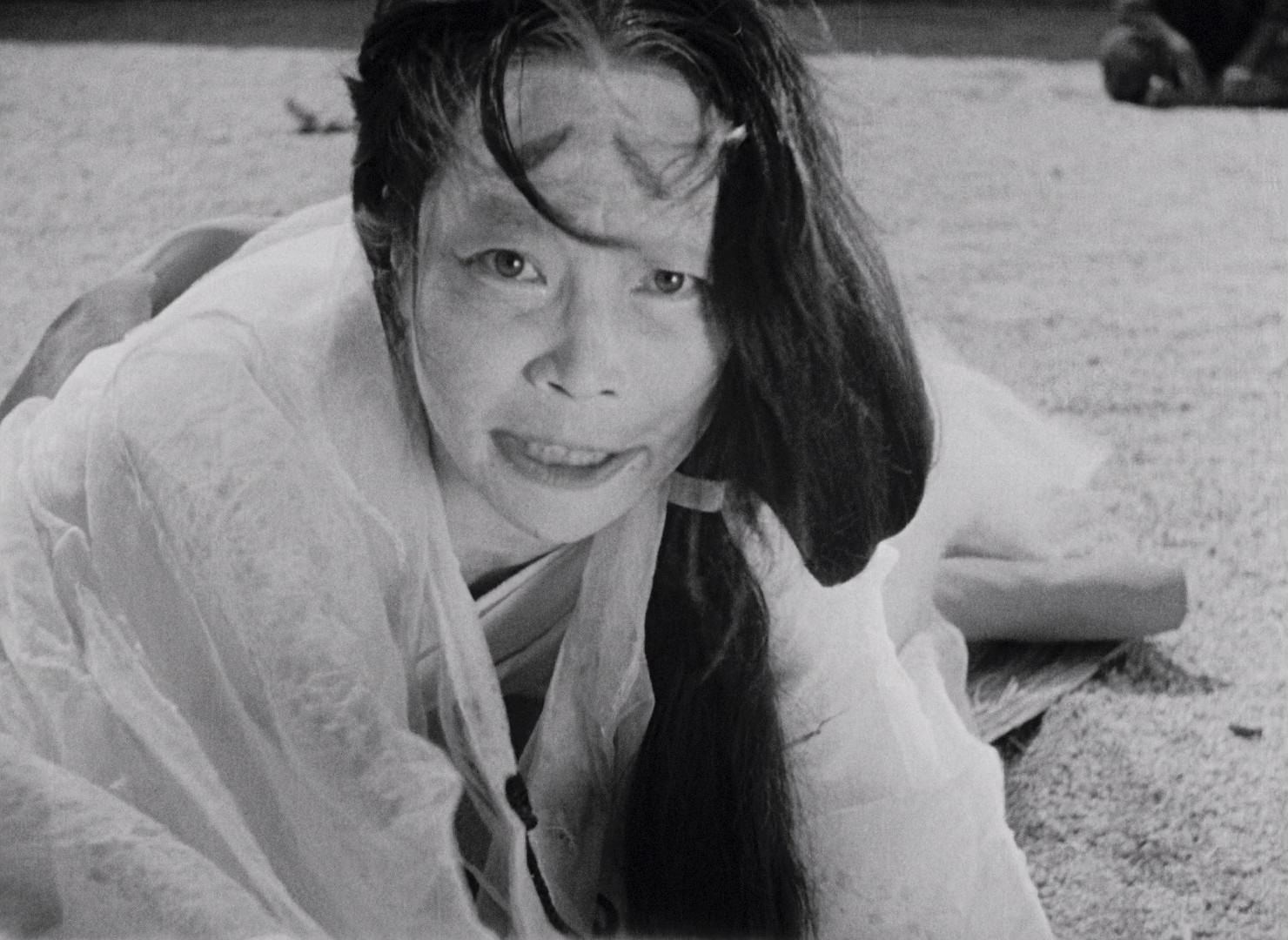 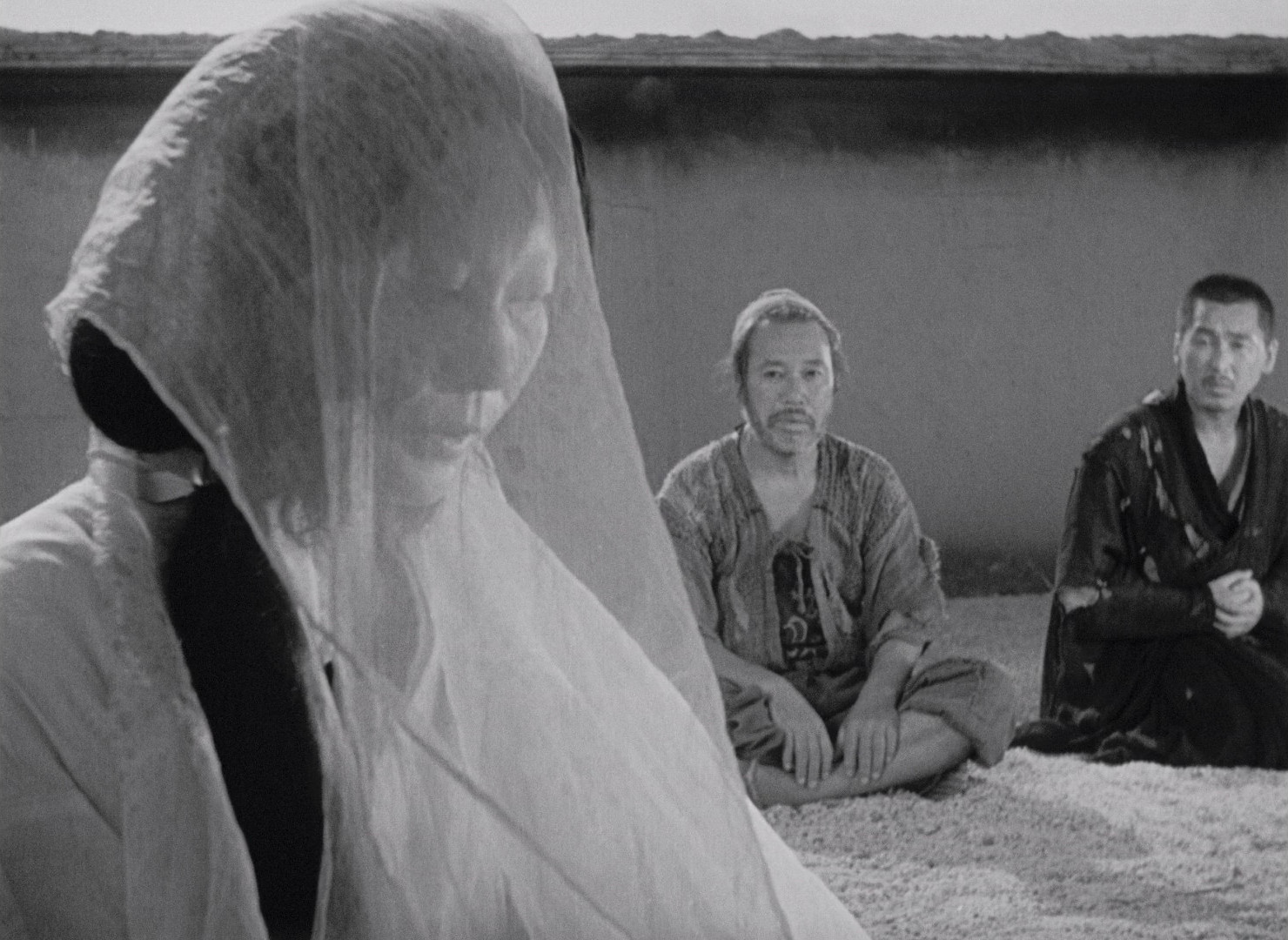 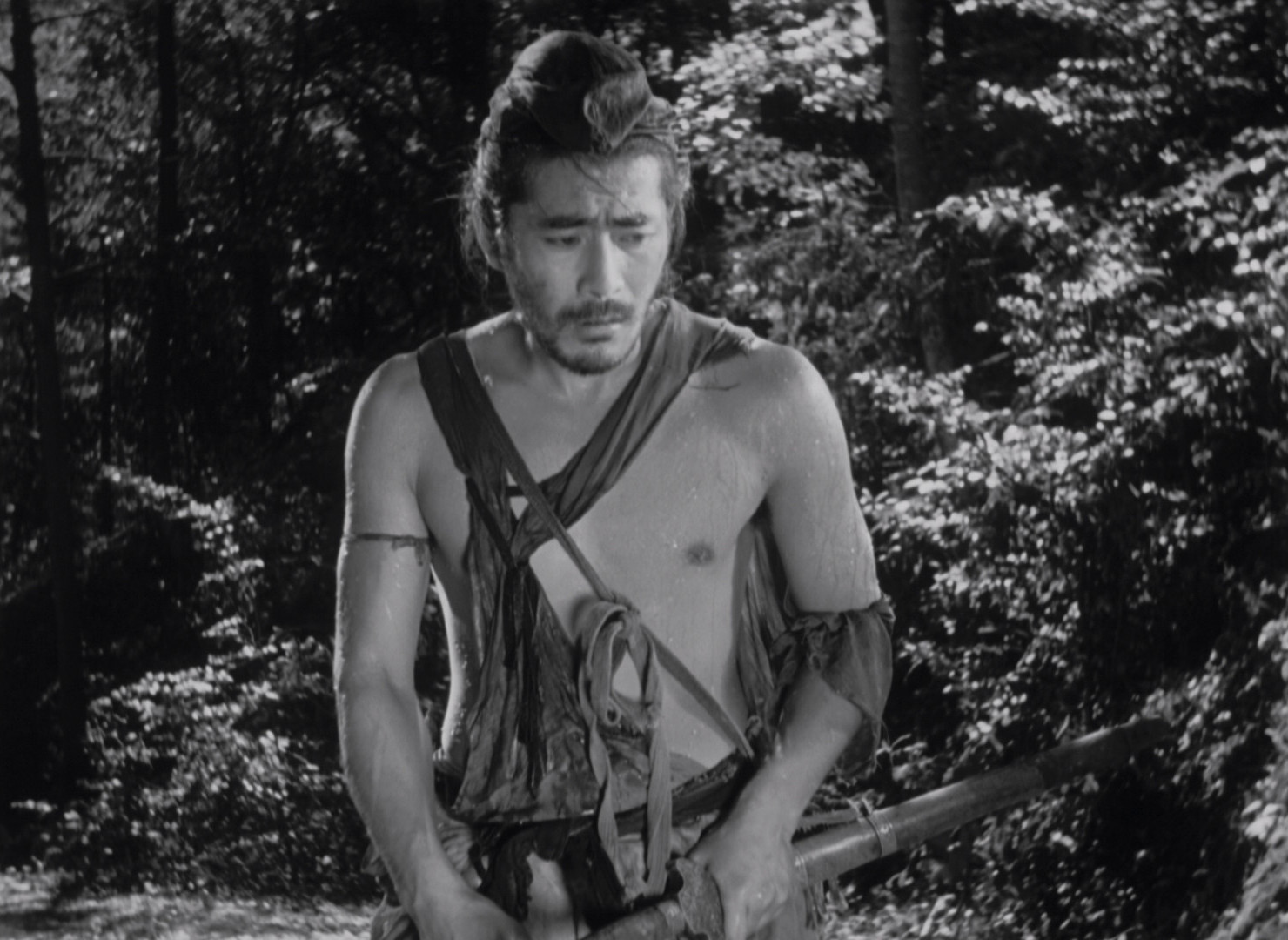 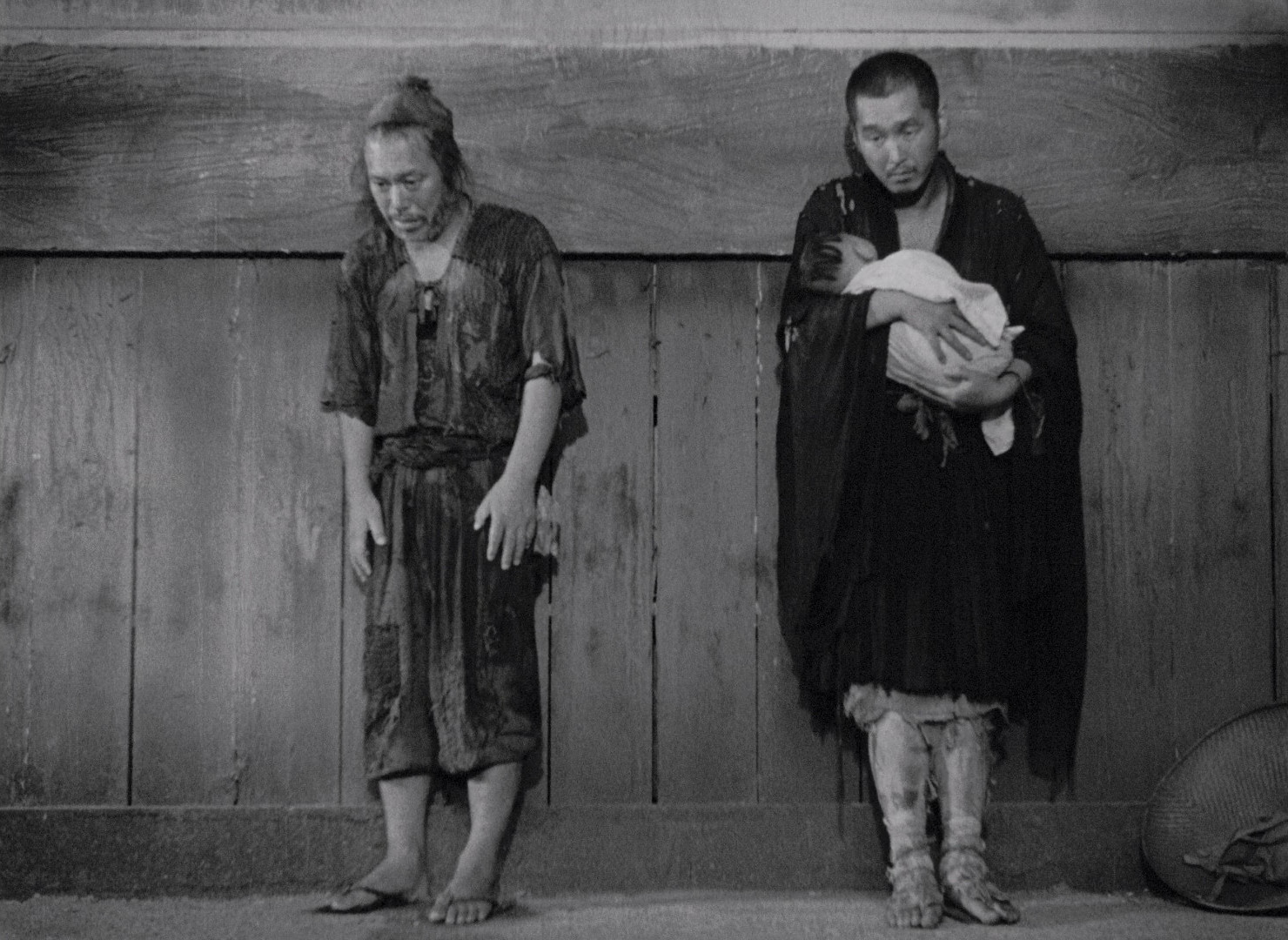 I’ve seen this before, of course, but only once? I think? But the Rashomon concept is so well-known that it feels like I’m just waiting for the plot elements to happen… which isn’t the best way to watch a movie.

So far, the cinematography has been a lot of fun, but the actors are pretty uninspiring.

I have to say that I’m kinda disappointed. It’s kinda long-winded… and when you know that you’re going (I mean, I know that I’m going) to watch the same scenes two more times (with variations), I’m mostly just sitting here wondering what the variations are going to be.

That’s obviously not a fault with the movie itself, but just me knowing what the gag is.

Because I seem to remember watching this the first time with huge enthusiasm.

And also… the soundtrack is really annoying.

[half an hour more passes]

OK, now it’s hilarious and I’ve changed my mind: This is great stuff.

But… it took a while to get there?

OK, I admit that I’m probably wrong about this one, but I think it’s not entirely successful melodrama. Sure, it’s not trying for realism or anything, but even within its parameters, the moral setup is a bit… much?

But I’m probably wrong! It’s probably as good as I remember it being, and not the slight disappointment it is, watching it now.